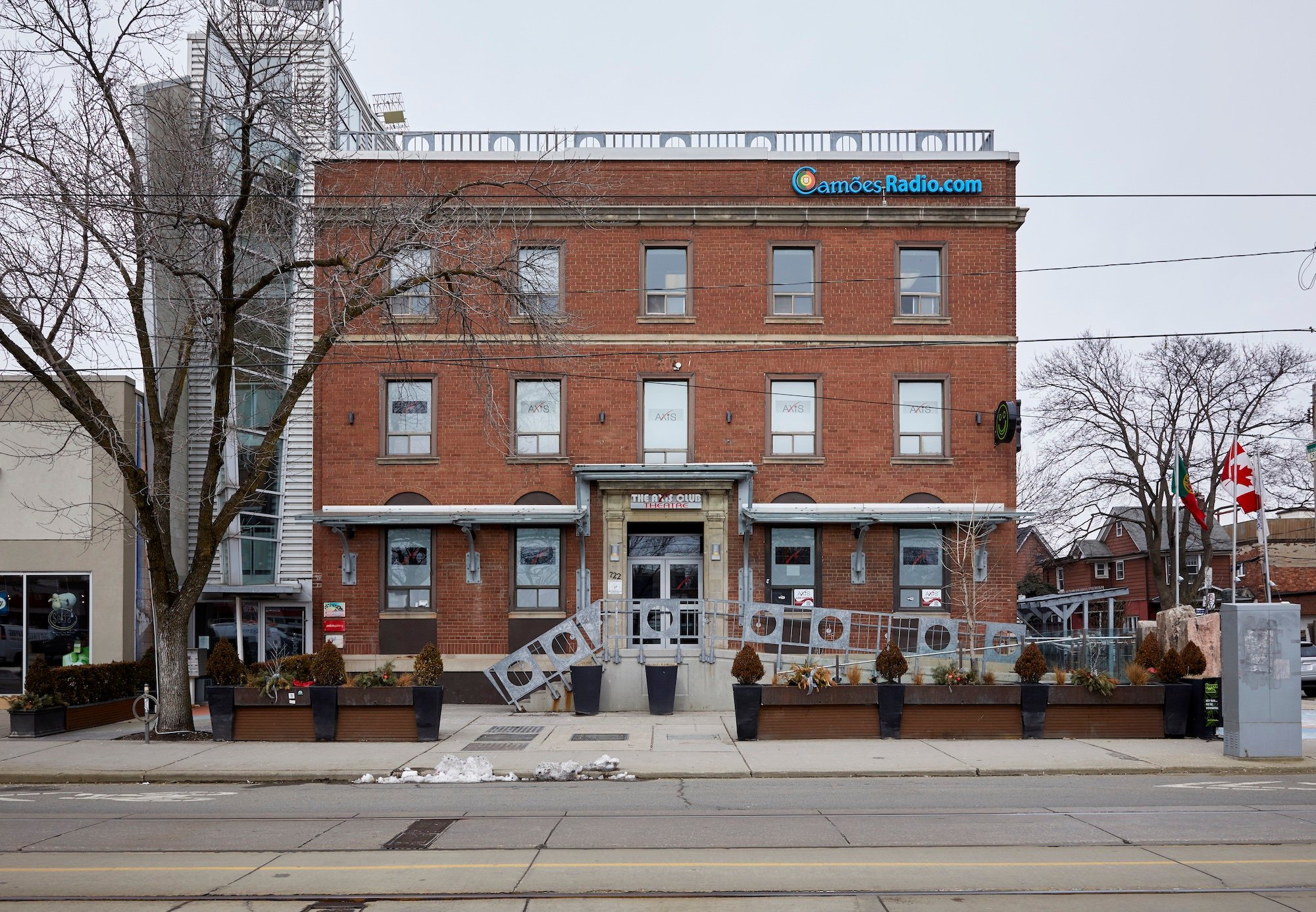 Catching a show at the now-defunct Mod Club was a rite of passage for Toronto concert-goers. For 18 years, it was the place to experience local up-and-comers or future global phenoms on the precipice of fame. Though different in name, the Axis Club embodies the same riotous energy and community connections as its predecessor. When MFG Entertainment took over during the pandemic, they decided to spend the downtime revamping the tech and interior layout, before opening for livestreamed concerts in September of 2021.

Essentially, it’s still a sweaty, sticky, boozy locale to see your favourite indie band, but this time with far better sight lines, smarter layouts, full-size LED screens, and a sound system designed to prevent residential neighbours from complaining. Subwoofers face inward to direct the sound through the space while minimizing the outward noise: 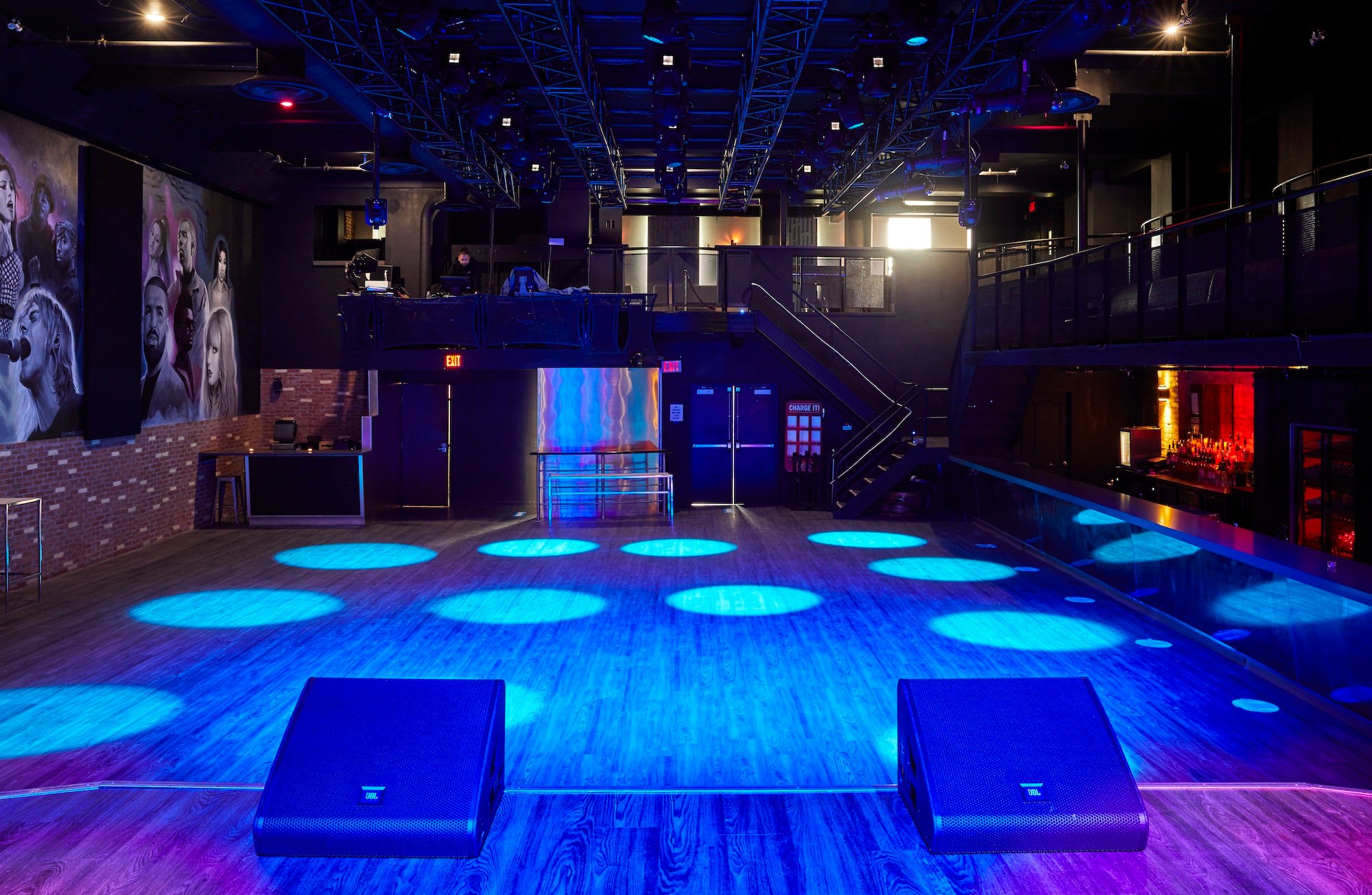 The new owners stripped out the tiers of the old floor to increase capacity. Above the stage, windows into the green room give artists an eagle-eye view of the crowd: 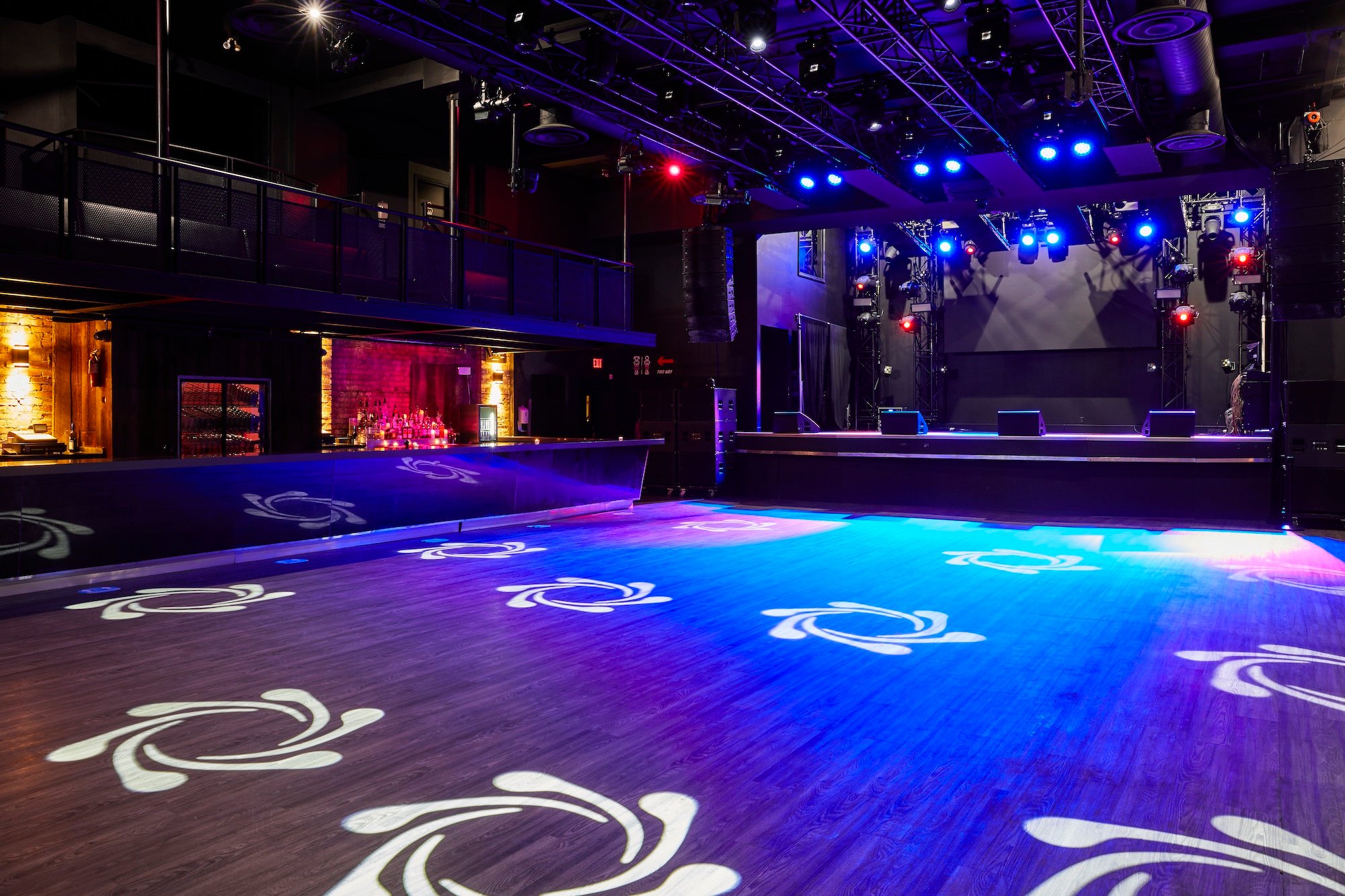 A souped-up new sound and livestreaming system makes Axis one of the city’s most teched-out venues. Far-away fans can stream shows via the platform Happin. A multi-camera set-up and audio recording gear allow the venue to double as a broadcasting and production facility during the day: 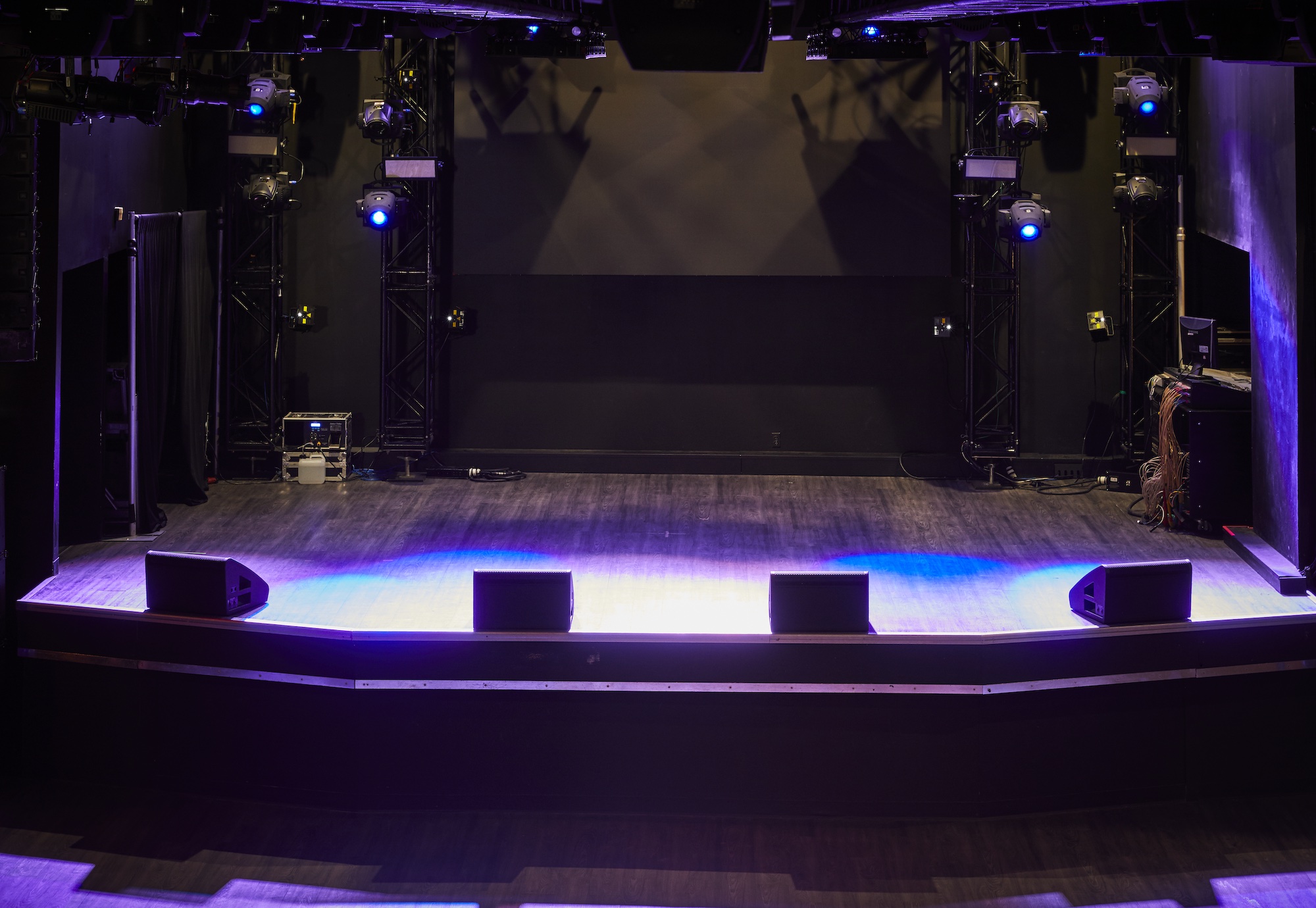 A sprawling mural by local artist John Nobrega immortalizes musical titans including Drake, Amy Winehouse and the Weeknd—all performers who have played that very stage: 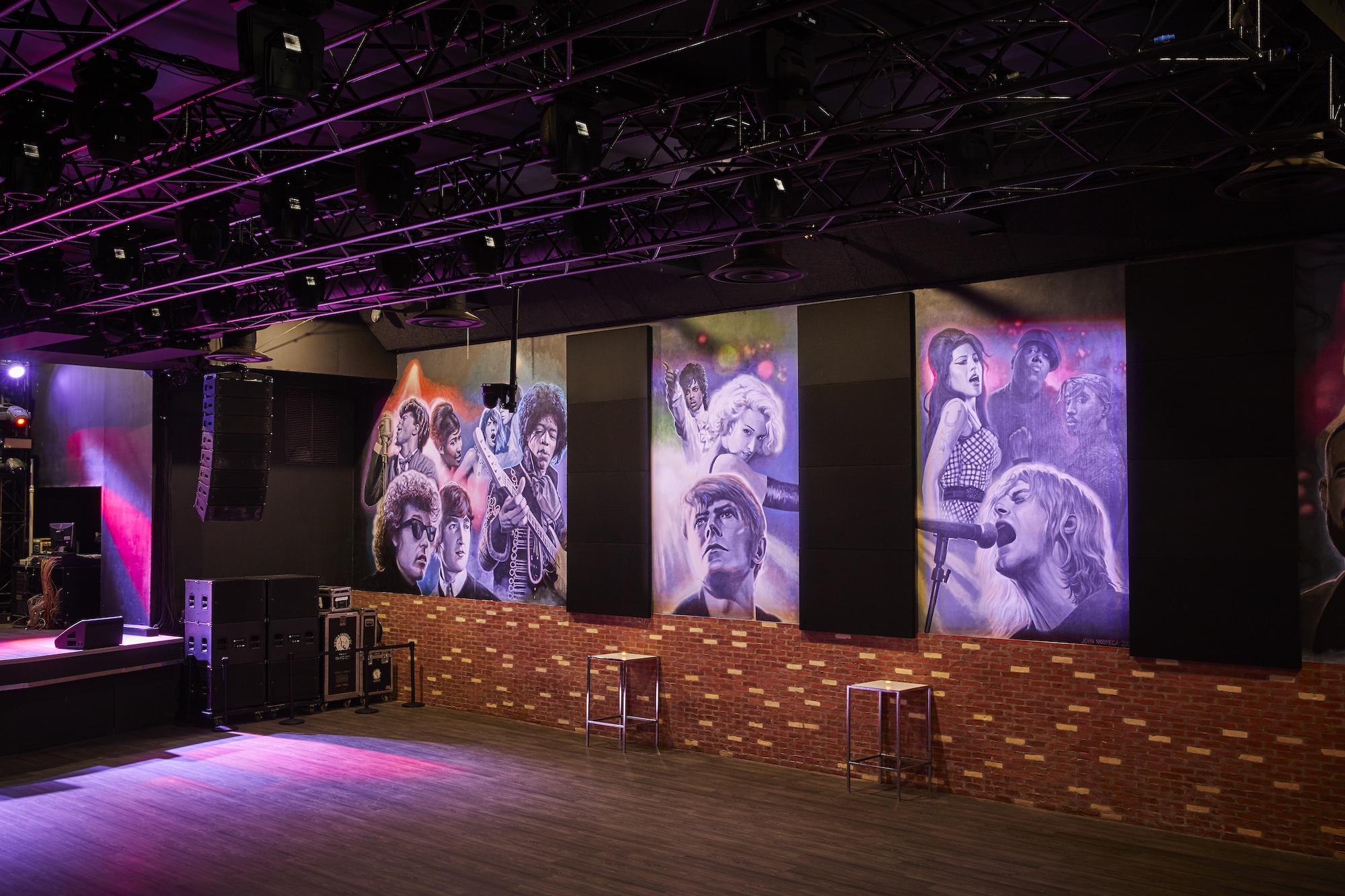 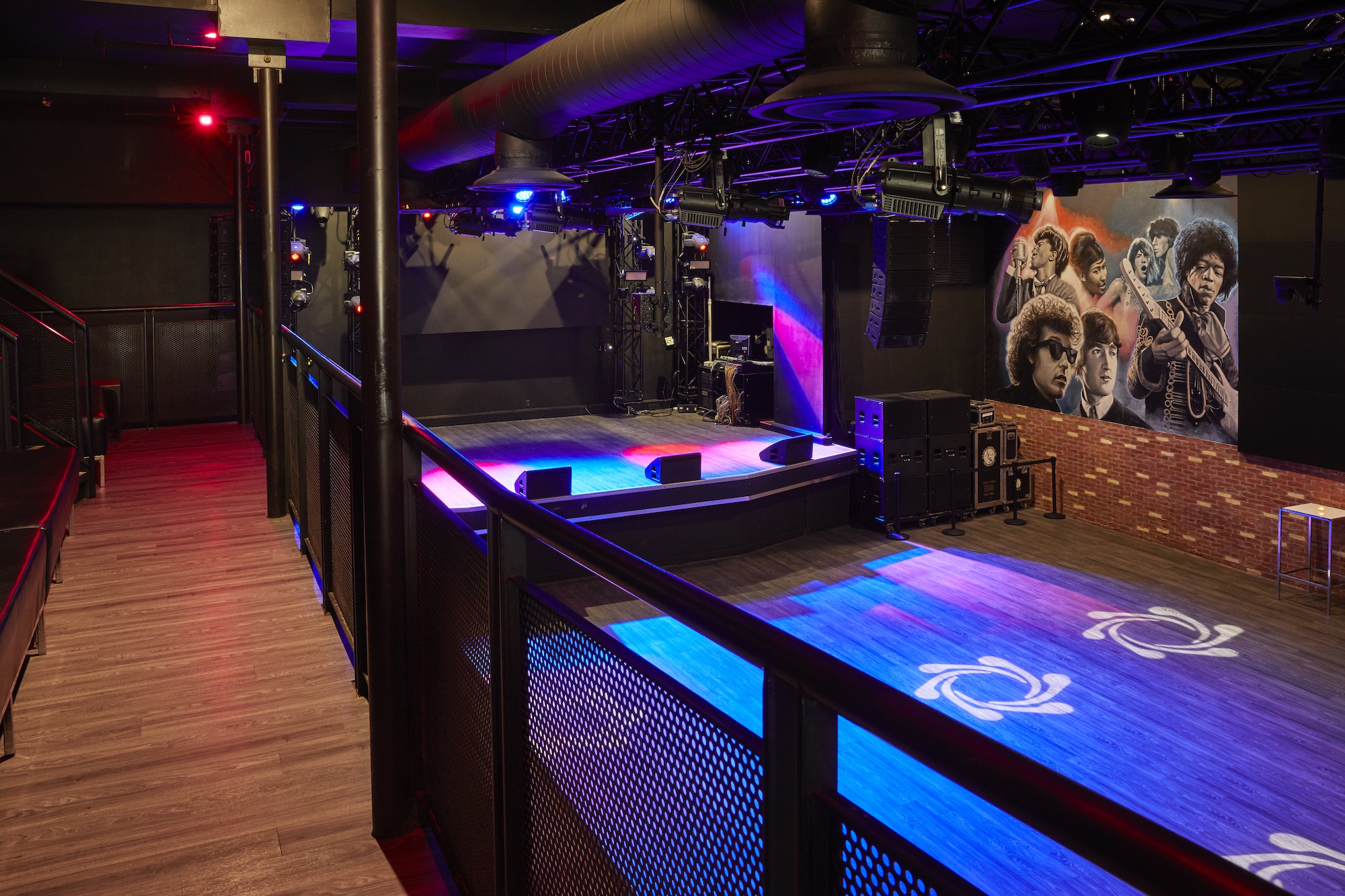 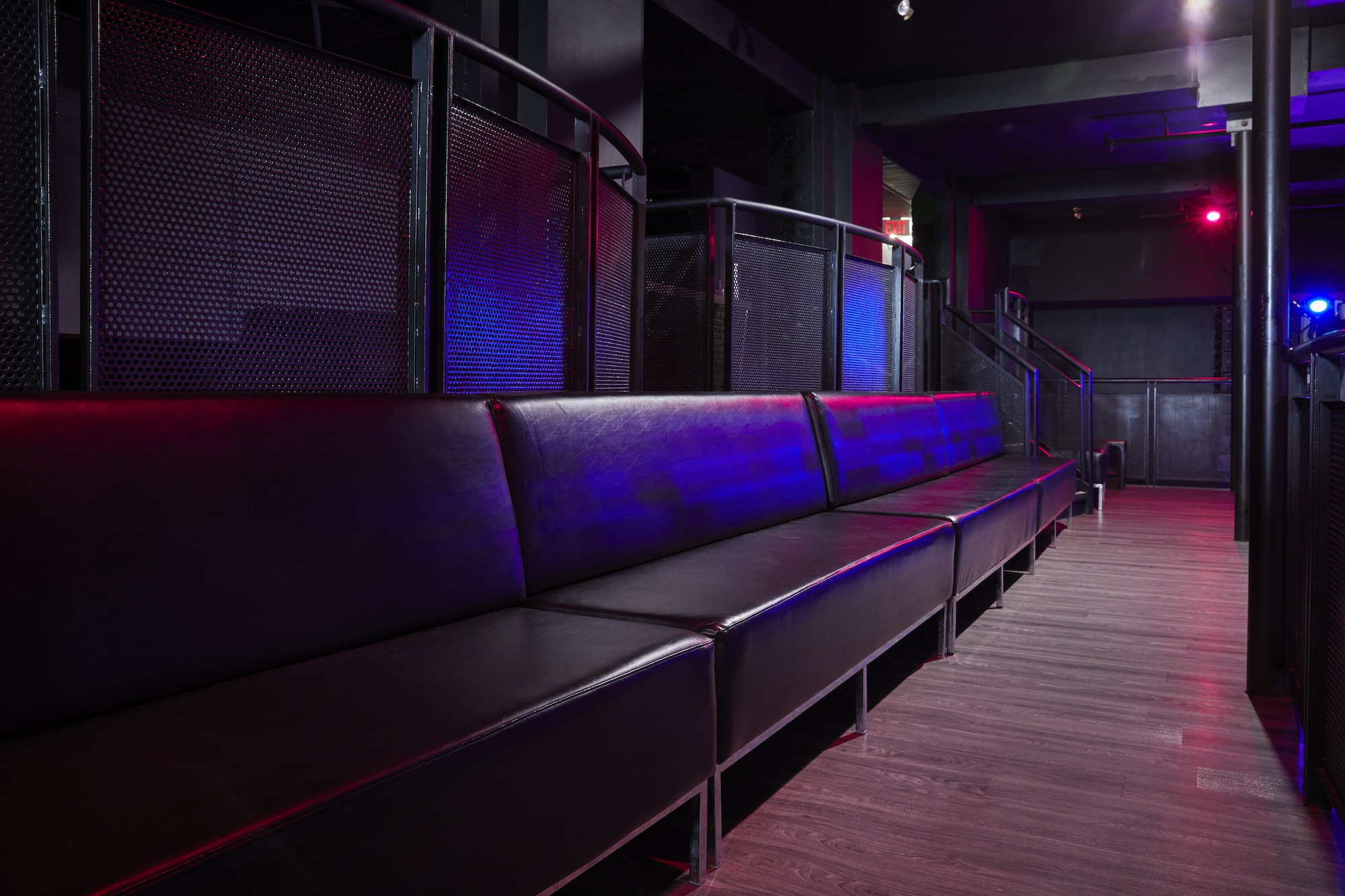 And the second-floor bar: 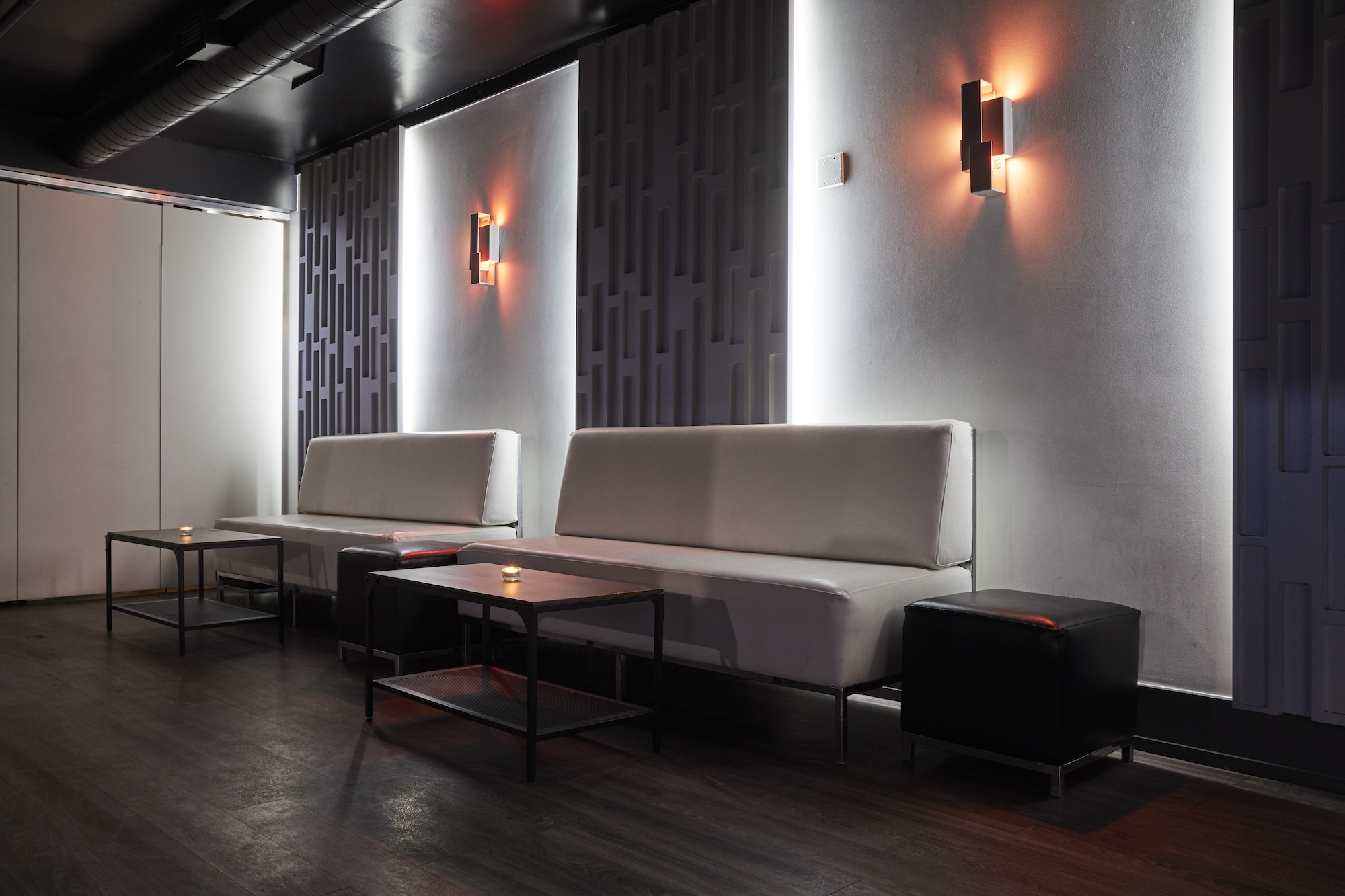 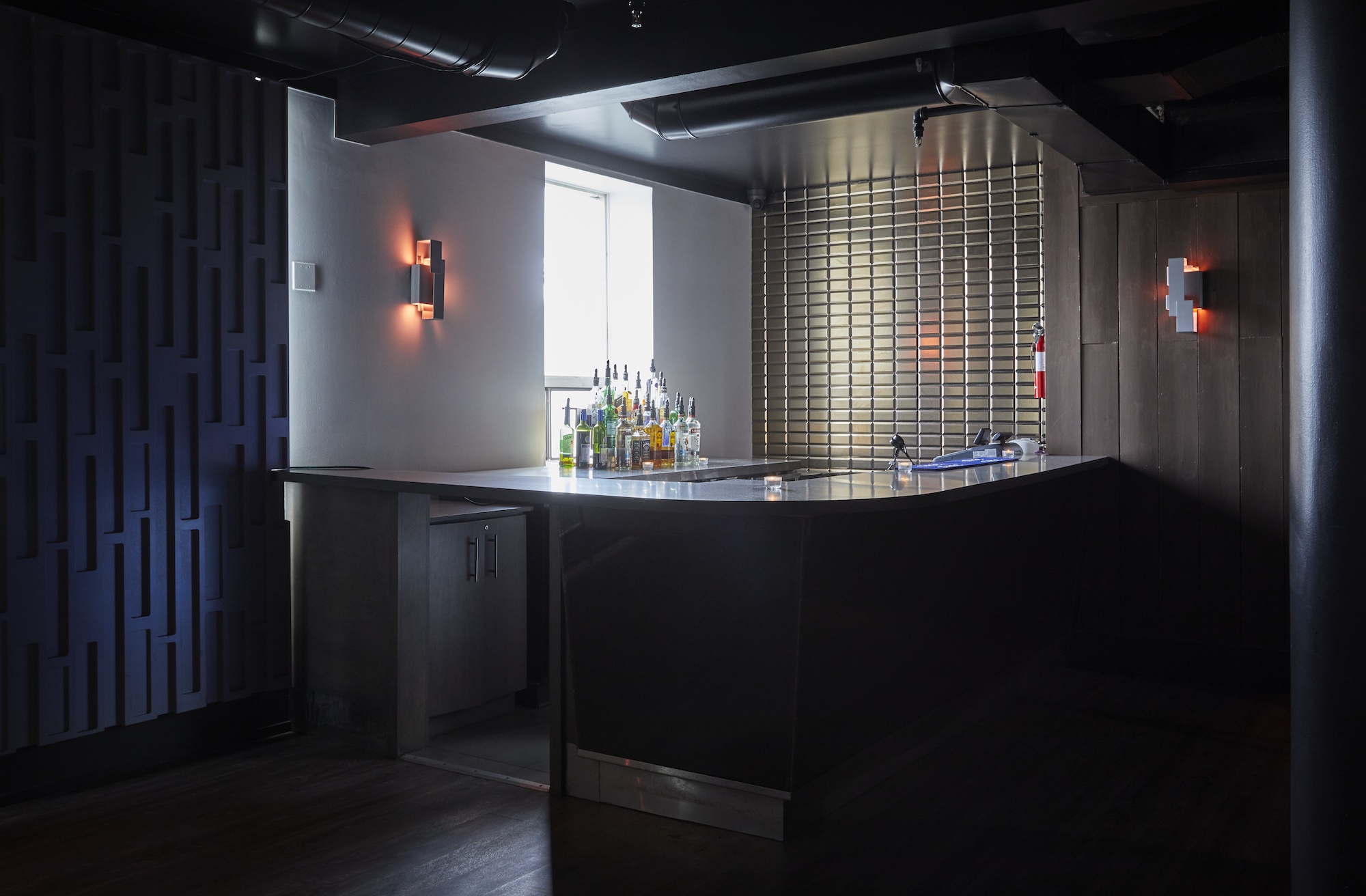 Spaces above and below the venue—including a Portuguese tapas restaurant and the Peach Gallery—are used as overflow areas to complement events or rehearsal spaces for visiting artists (like Crown Lands lead singer Cody Bowles): 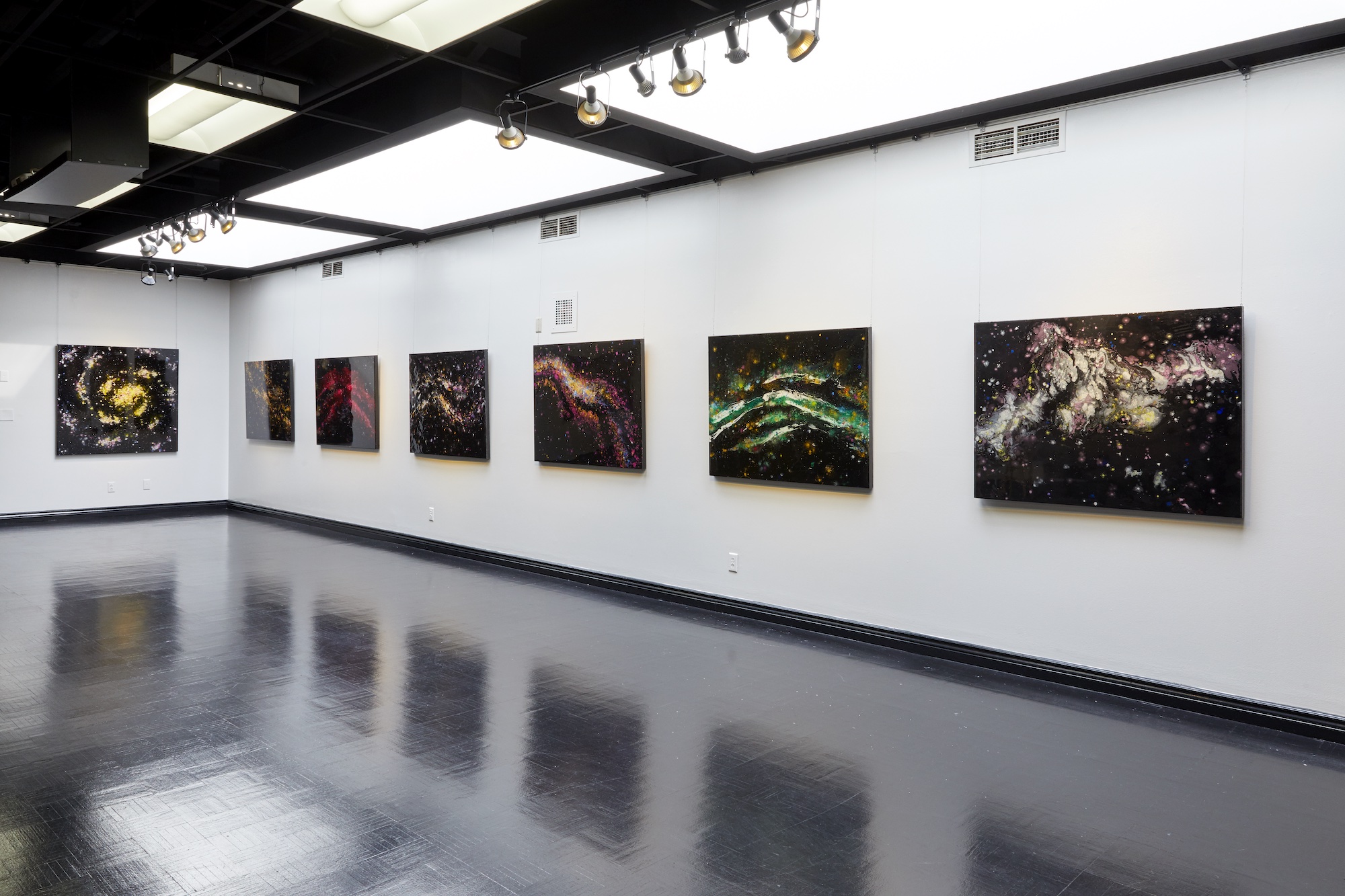 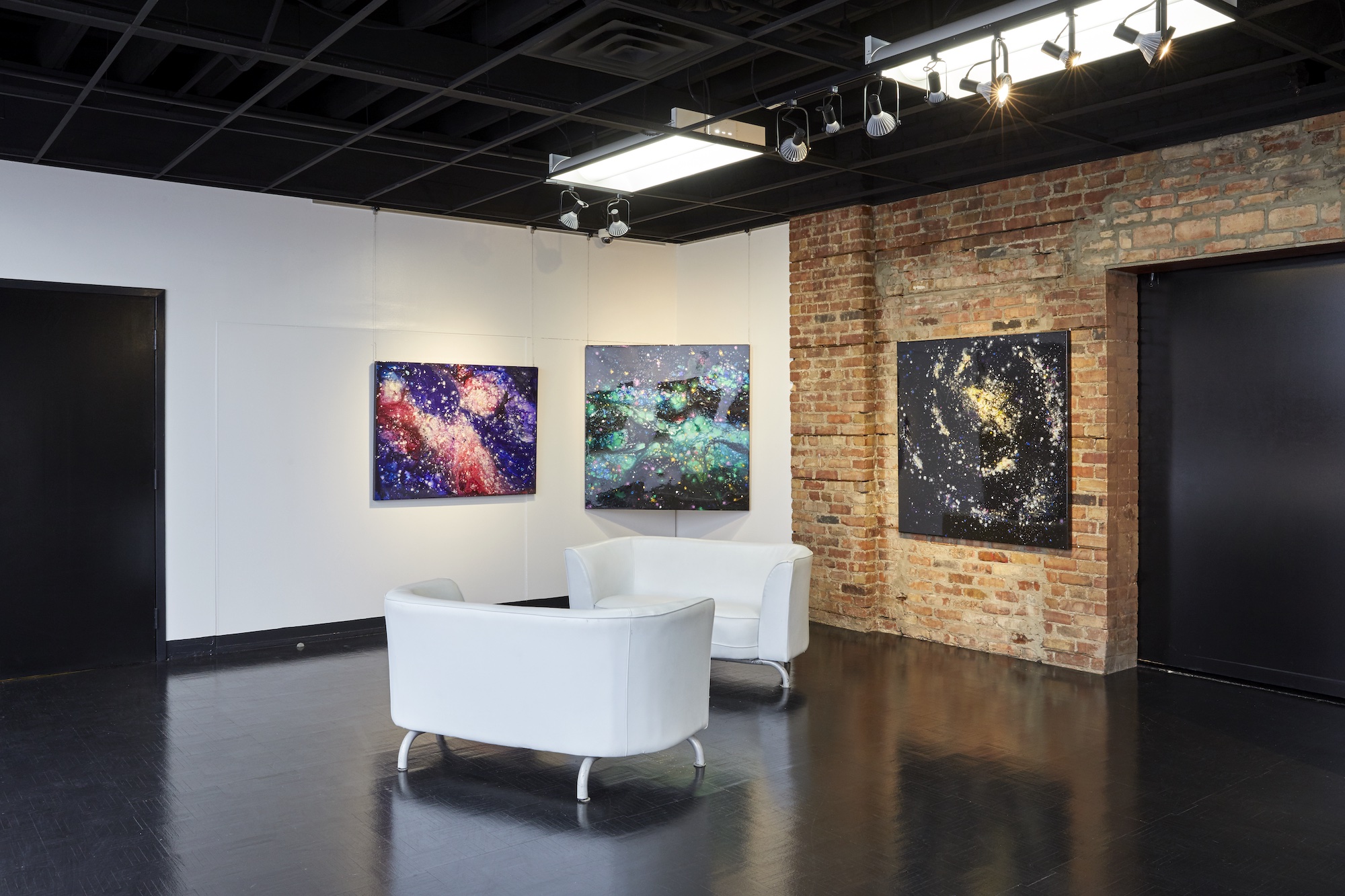 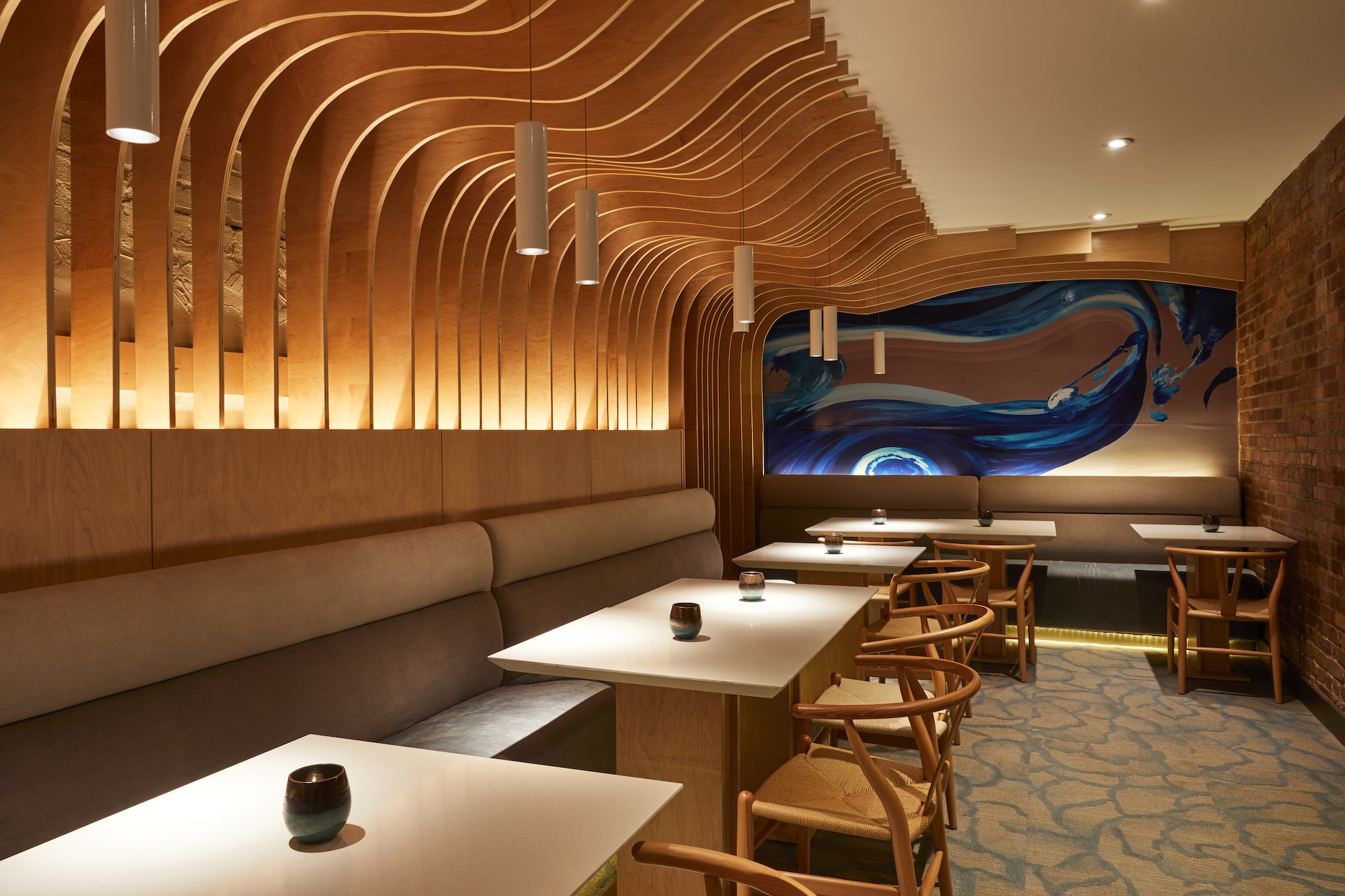 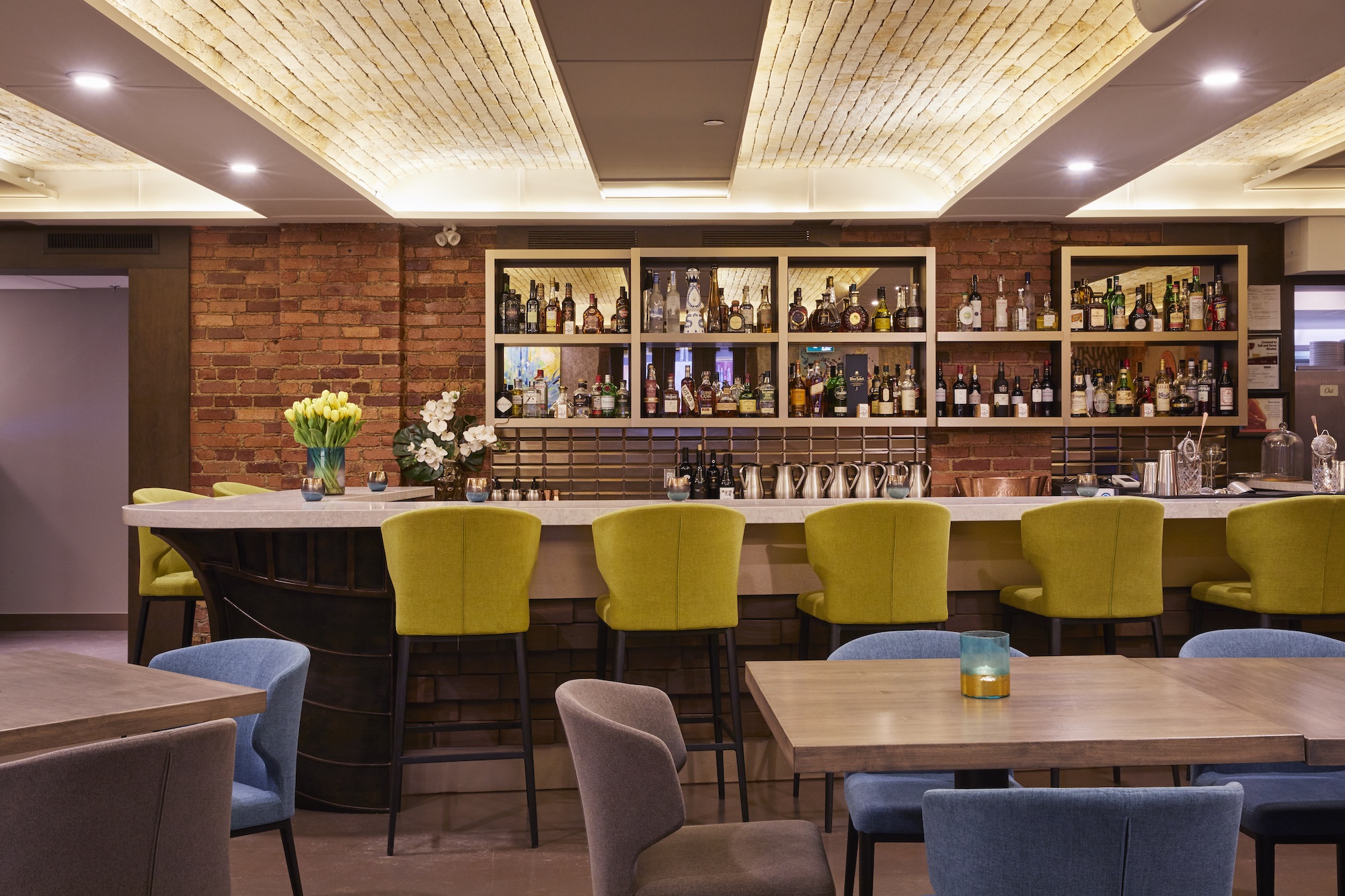