Fresh off The Shape of Water’s Oscar triumph, Mexican director (and Toronto fanboy) Guillermo Del Toro can do practically anything he wants—and he’s throwing his clout behind Scary Stories to Tell in the Dark, a new horror movie that enters production this summer. Here’s what we know about the recently announced project. 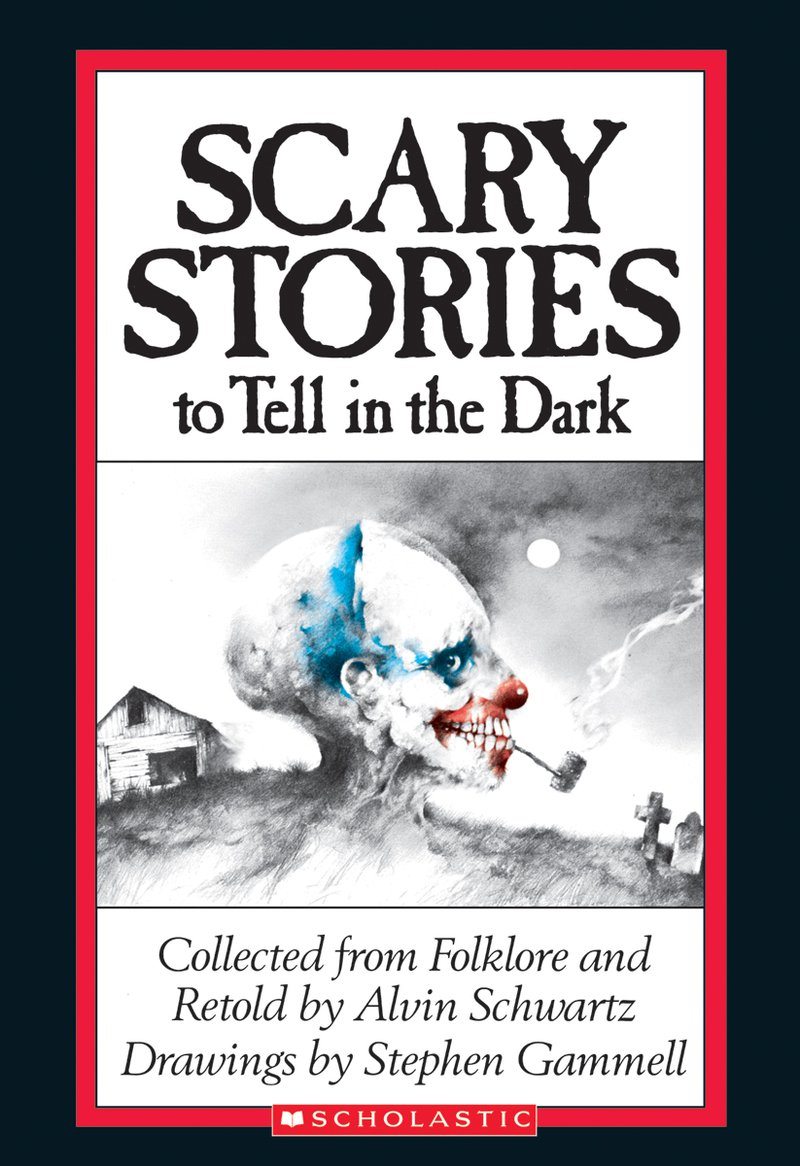 It’s based on a beloved (and controversial) book series

Alvin Schwartz’s three-part Scary Stories to Tell in the Dark series (published in 1981, 1984 and 1991) pushed the boundaries on what was acceptable in kid lit. Thanks in part to the iconic, gruesome illustrations by Stephen Gammell, the books were among the most frequently banned children’s titles of their day. But the film may bear just as many similarities to another horror-classic-turned-blockbuster: Stephen King’s It. According to the official synopsis, the film follows “a group of young teens who must solve the mystery surrounding sudden and macabre deaths in their small town.”

Sorry, fans: Del Toro is just the producer and co-writer on this one. Norwegian director André Øverdal takes directorial reins, after his English language debut, The Autopsy of Jane Doe, was a hit at TIFF’s Midnight Madness program in 2016. Meanwhile, Del Toro is polishing a script whose credited writers include John August (Tim Burton’s frequent scribe) and Marcus Dunstan and Patrick Melton (the duo who penned many of the Saw sequels). Collaborators like these should help the newly minted Best Director winner stay in touch with his disreputable side.

It’s shooting in Toronto (of course)

Since 1997’s Mimic, Toronto has been Del Toro’s favoured shooting location. In recent years, he turned Trinity Bellwoods Park into a crumbling gothic estate for Crimson Peak; shot the Elgin Theatre, Massey Hall and U of T’s Scarborough campus for The Shape of Water; and chose the Art Gallery of Ontario to show his “At Home With Monsters” exhibition last year. The Mexican expat now calls this city his full-time home. Principal photography on Scary Stories is expected to start this summer, though specific locations have not been announced. 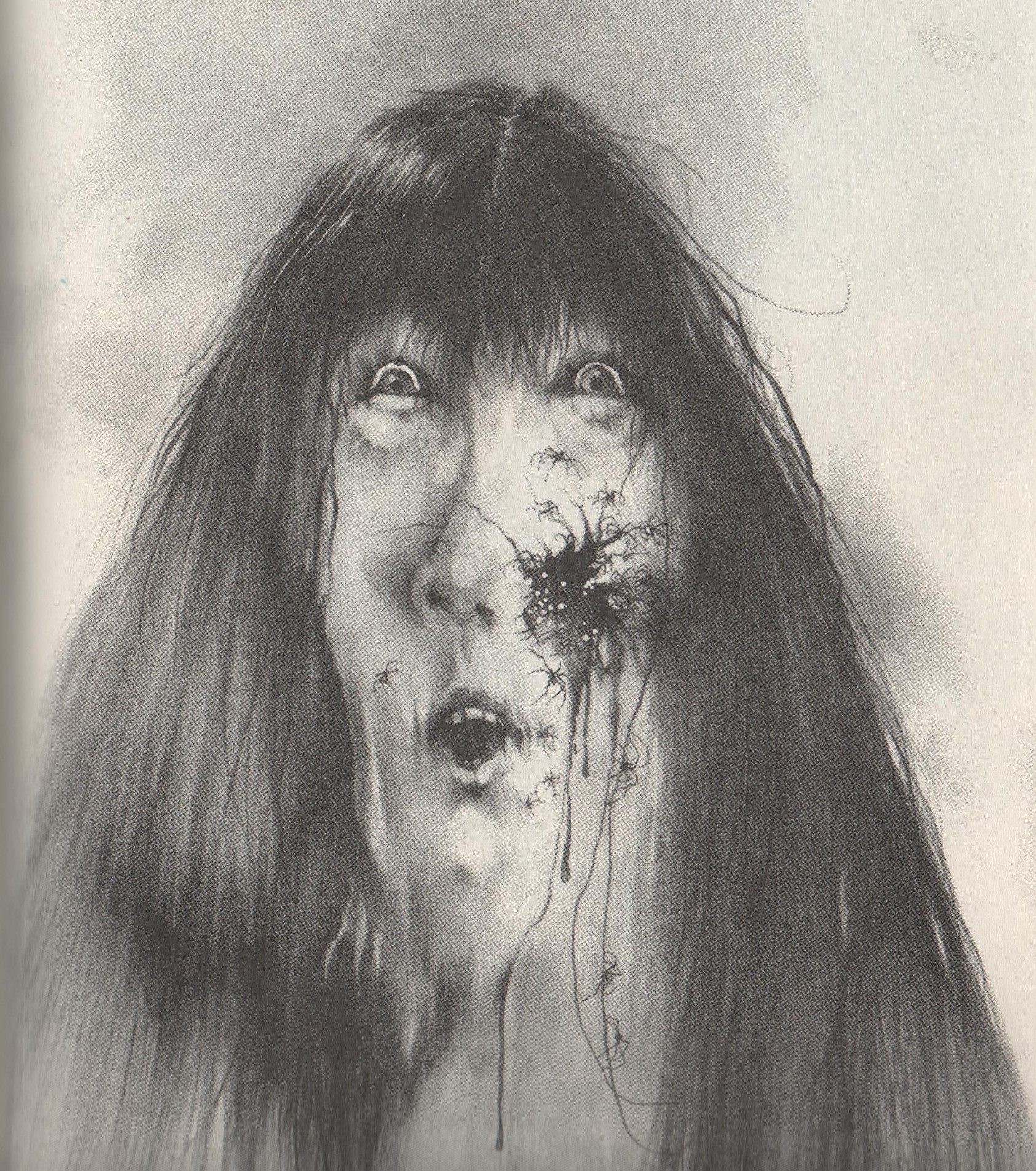 If Stephen Gammell’s nightmarish images seared themselves into your retinas as a child, you’re not alone. Del Toro owns 10 of Gammell’s original Scary Stories illustrations and featured some in his AGO show. The director has been attached to a Scary Stories movie since early 2016, but has only now secured financing from CBS Films and Canada’s Entertainment One.

In a statement accompanying the official announcement, Entertainment One film and television president Steve Bertram called the project “a chillingly fun ride that’s sure to leave audiences around the world jumping in their seats.” In other words: don’t expect a heavy-handed parable about a fish-man who represents society’s outcasts. This one is about the jump scares.