To celebrate, a bevy of talent from The Weeknd’s XO label, Tesfaye included, took the stage at Rebel nightclub for Hxouse Live, presented by Stack. Here’s what you missed: 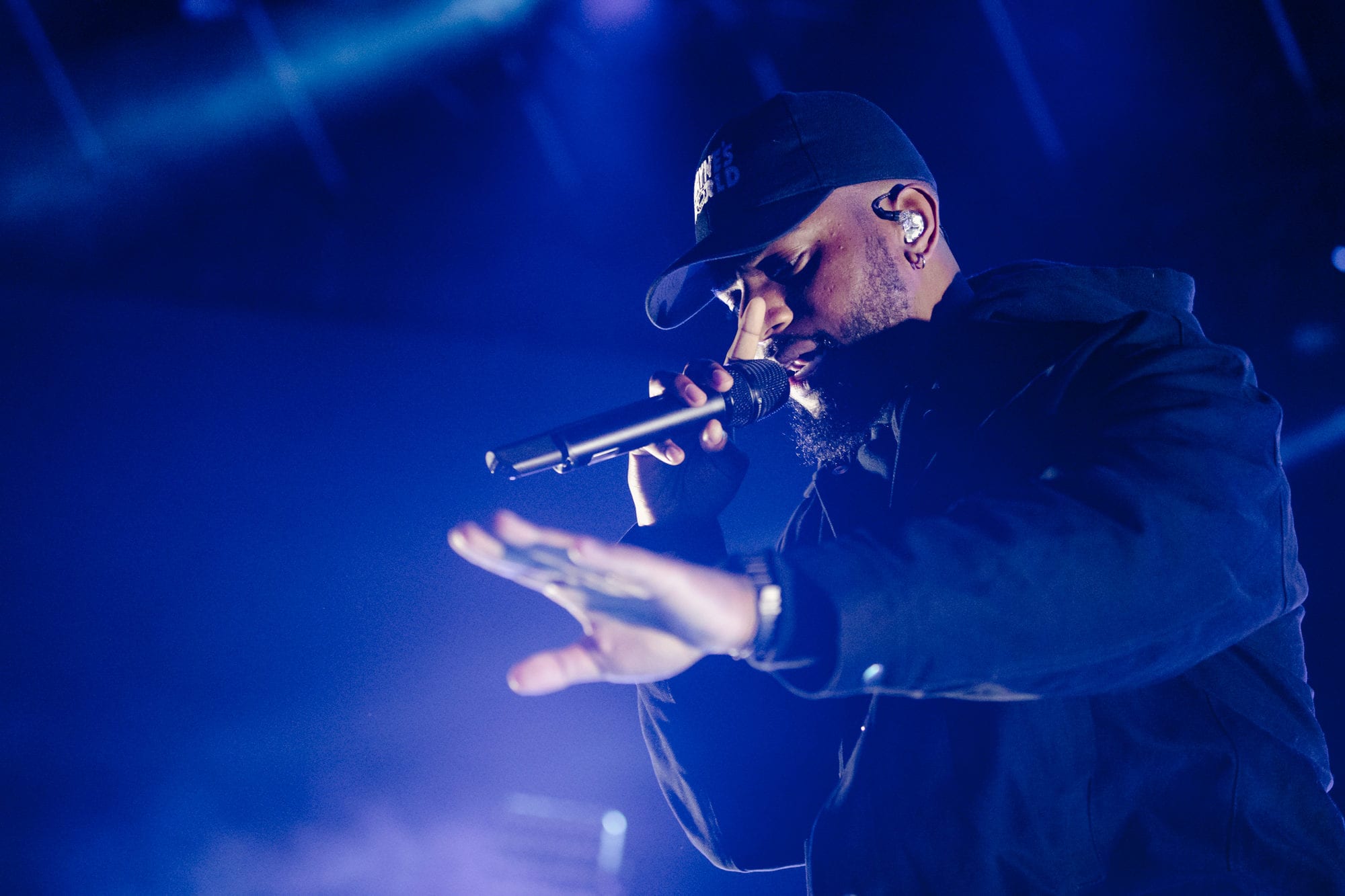 A Canadian cannabis tribute
Rap-tinged alt-rock California band The Neighbourhood (best known for their hit “Sweater Weather”) opened the show with “You Get Me So High,” paying tribute to Canada’s new cannabis legalization. Then rapper Bryson Tiller played some hits and capped his set with “Exchange,” an ode to his ex-girlfriend. 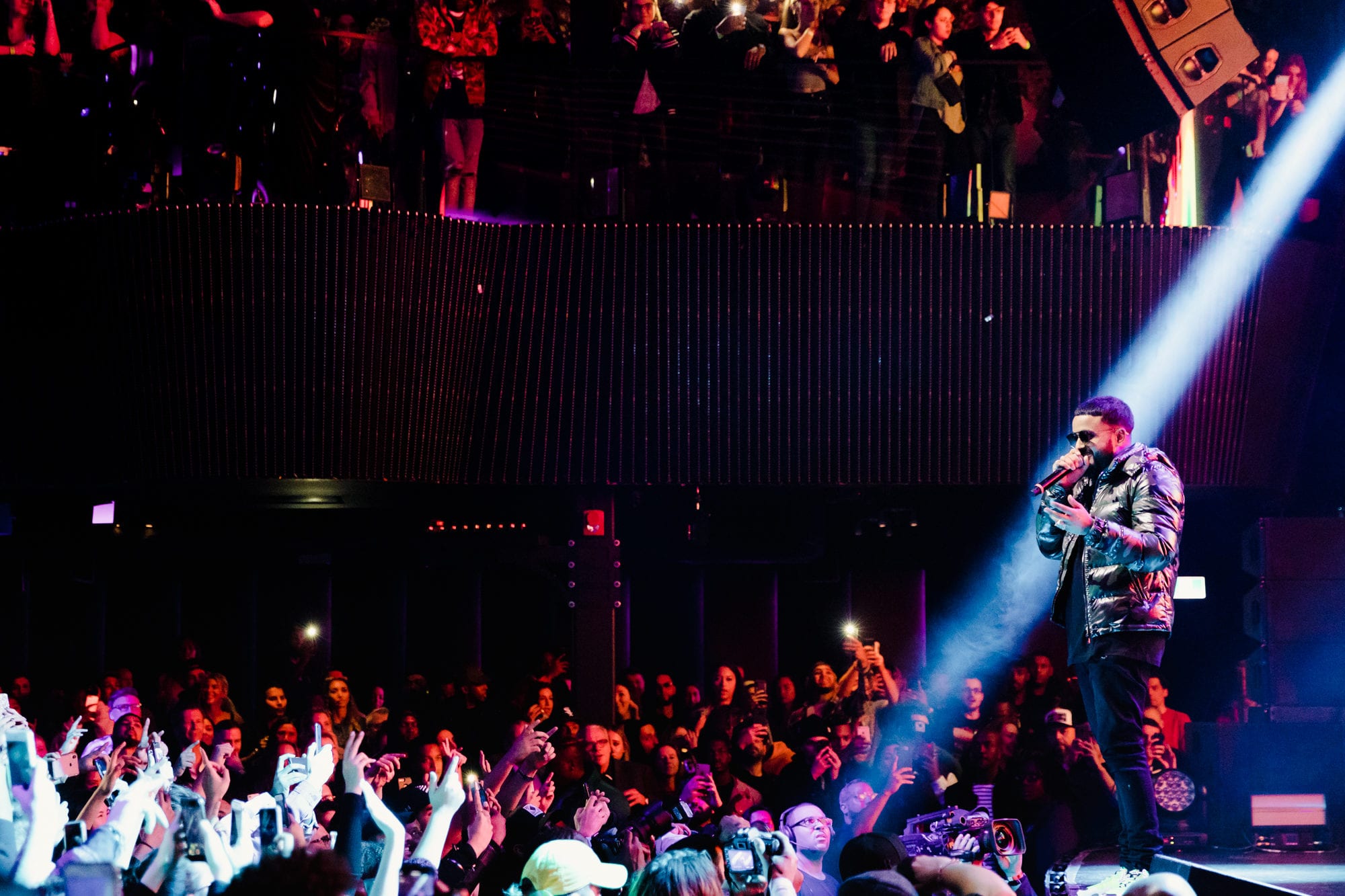 The prodigious rise of Nav, continued
Rexdale rapper Nav might just be XO’s biggest success story after the Weeknd himself. He started out releasing tracks on SoundCloud, which earned the attention of Drake and Travis Scott. Eventually, he became the Weeknd’s protégé. Nav played Rebel back in May on his Freshman Tour alongside hip hop duo 88Glam (another Toronto-based XO act). They joined him on stage at Hxouse Live for a do-over. 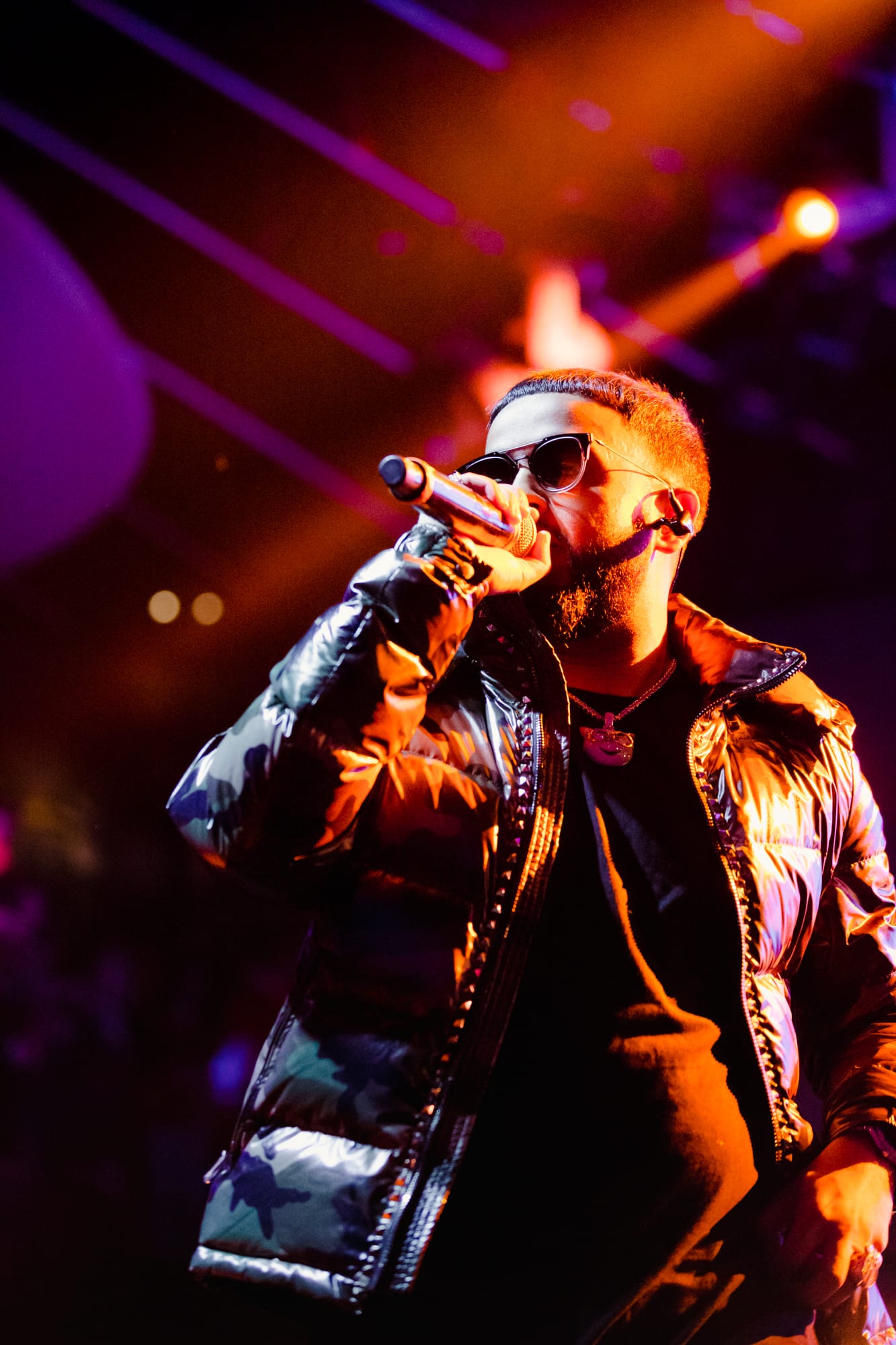 A surprise visit from up-and-coming rapper Gunna
Nav celebrated his 29th birthday earlier this week by releasing a new single, “Know Me.”After his performance, he called on frequent collaborator Gunna, who ran onstage in a ski mask for his debut Toronto appearance. 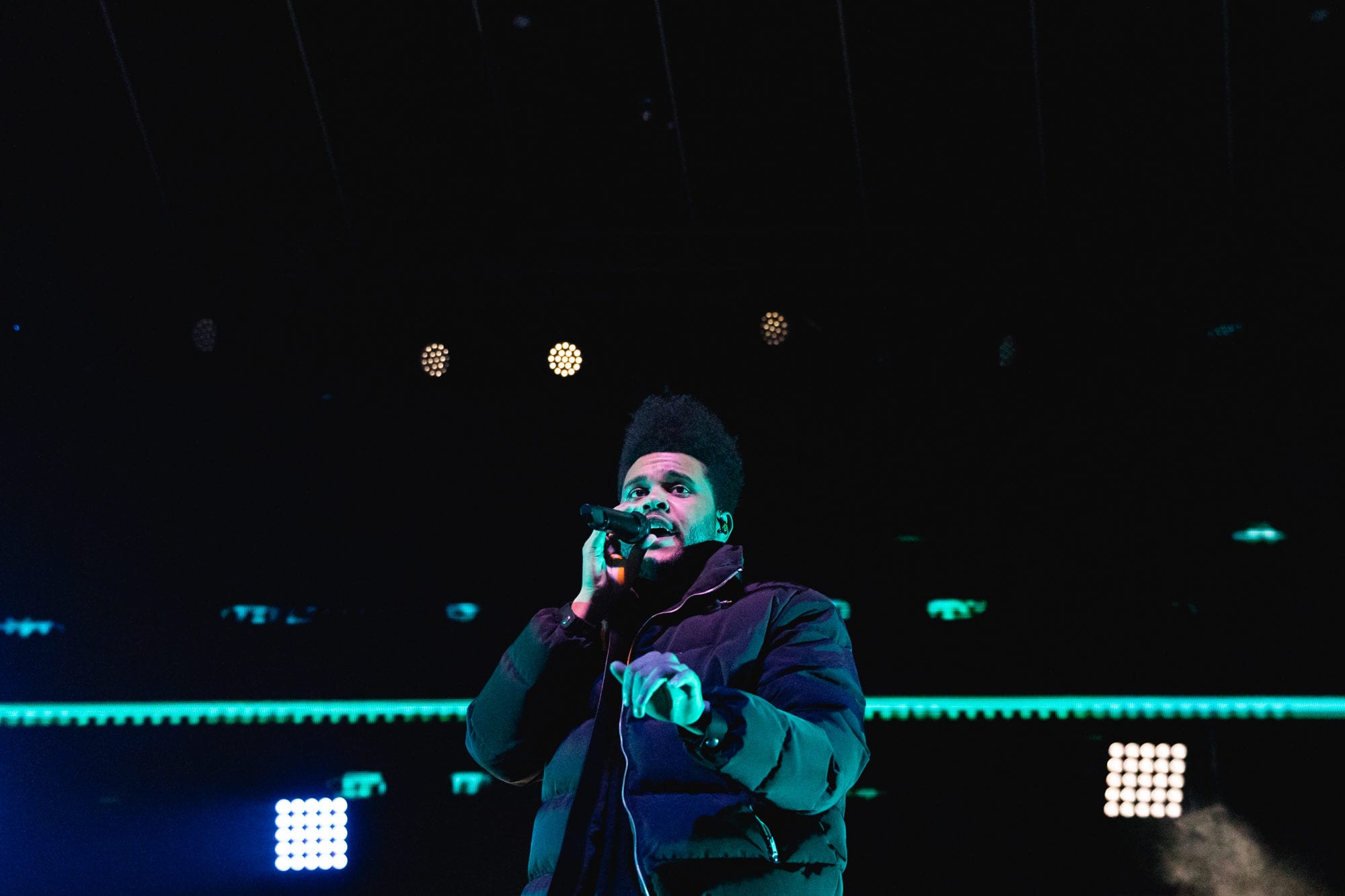 Lots of Hxouse love from the Weeknd
The Weeknd drummed up support for Hxouse with an hour-long performance of tracks spanning his entire repertoire, from “Can’t Feel My Face”—his first-ever Billboard Hot 100 number one single—to a stripped-down version of 2018’s “Call Out My Name.” Later, he was joined on stage by Canadian-Palestinian XO artist Belly to perform their 2015 single “Might Not.” 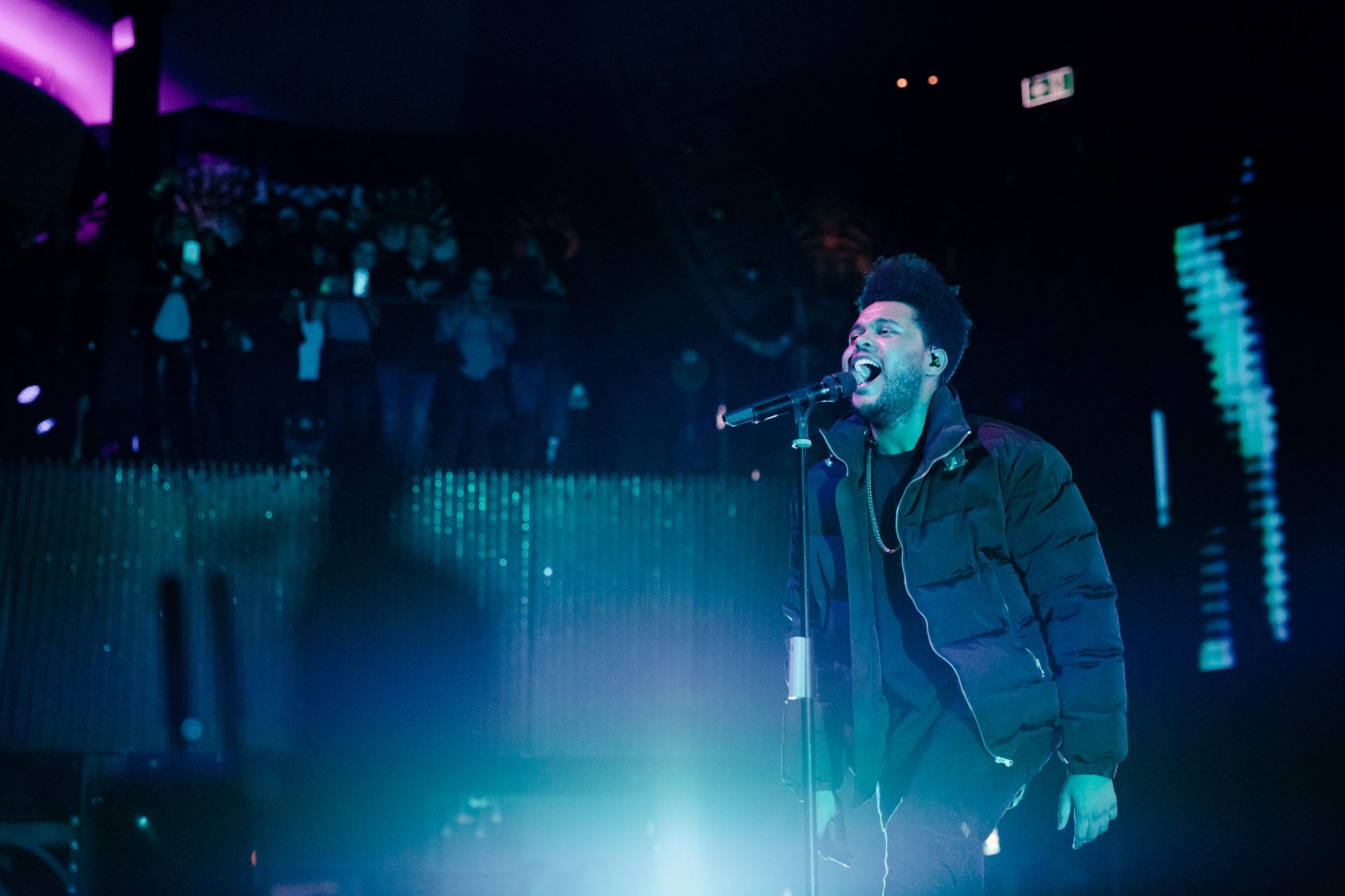 A surprise announcement
Fans who were hoping that Tesfaye would drop a new track at the show didn’t have their fantasies fulfilled, but there is a bright side: Tesfaye confirmed the rumours that he’s working on a new album. “Being back in Toronto these last few days, I’ve never been this inspired,” Tesfaye said. We’re still waiting for a release date.