A Danforth tribute concert, a Mamma Mia! reprise and seven other things to see, hear and do in Toronto this week

A Danforth tribute concert, a Mamma Mia! reprise and seven other things to see, hear and do in Toronto this week

A Mamma Mia! reprise
1To coincide with this summer’s sequel to the ABBA movie musical, Mirvish is revisiting the original stage version of the much-loved show, which had its North American premiere in Toronto in 2000. Prepare to bop along to a bevy of Benny Andersson and Björn Ulvaeus classics, including “Dancing Queen,” “Knowing Me, Knowing You” and, of course, the titular song in this effervescent tale of mothers, daughters, ex-lovers and big fat Greek weddings. Thursday, August 9 to Sunday, August 19. $59–$175. Ed Mirvish Theatre.

A Danforth tribute concert
2Three weeks after the east end shooting that shook the city, some of Toronto’s best-known musicians are hosting a benefit concert to support the victims. Canadian rock legends Billy Talent will headline the show at the Danforth Music Hall, joined by City and Colour and PUP for an evening of unity in the aftermath of tragedy. Saturday, August 11. $50. Danforth Music Hall. 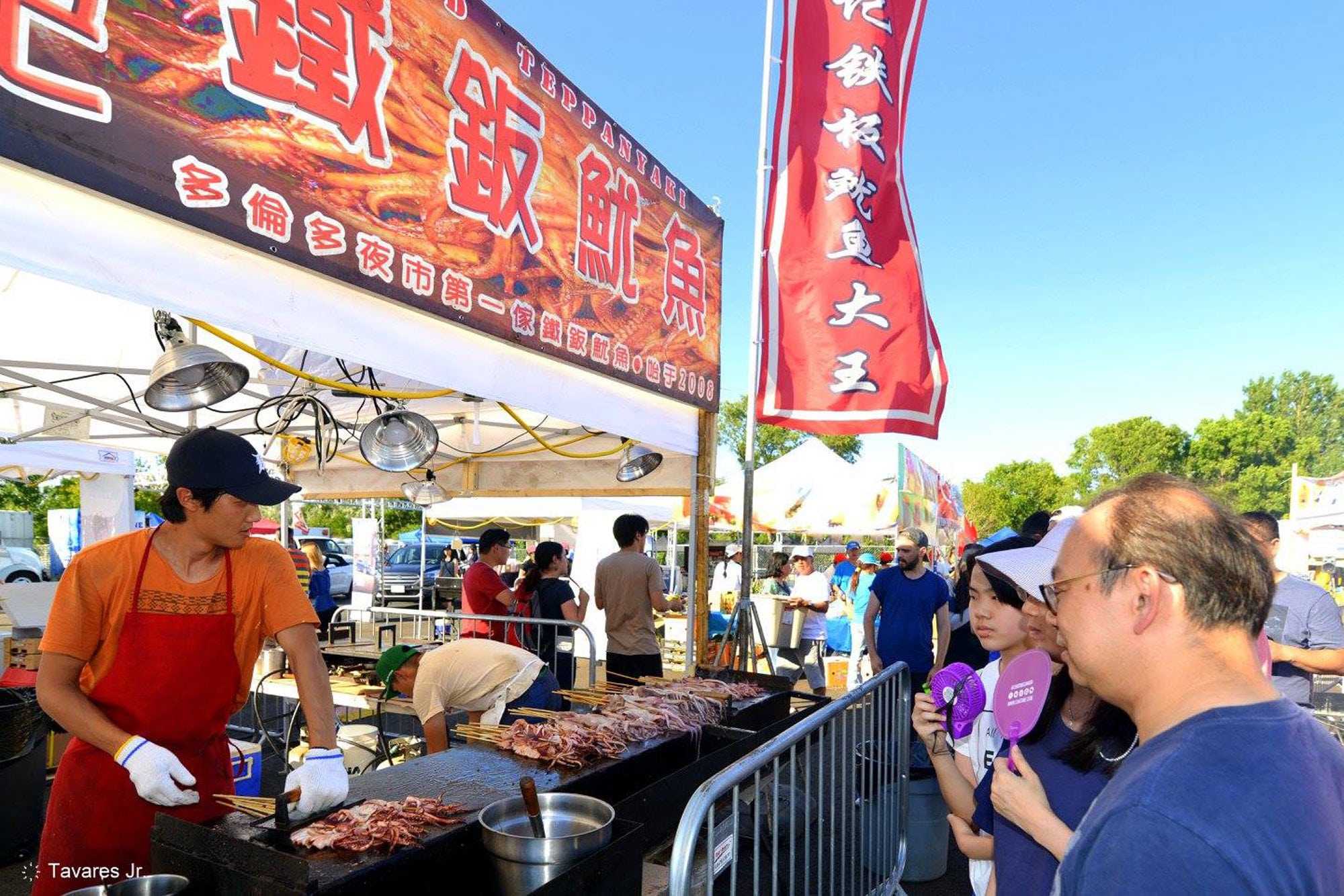 A dumpling lover’s paradise
3After last year’s chaotic, chockablock opening at the Hearn Generating Station, this year’s pan-Asian food festival gets a location upgrade to Ontario Place. The ninth annual night market is poised to be even bigger and better, with local artisans and food vendors selling every imaginable variation of dumpling, curry and tempura—and some unimaginable kinds too. Friday, August 10 to Sunday, August 12. Free. Ontario Place.

A Smashing Pumpkins reunion show
4One of the most iconic bands of the ‘90s is celebrating its 30th anniversary with a reunion tour heavy on nostalgia. After nearly 20 years apart, founding members James Iha and Jimmy Chamberlin rejoin Jeff Schroeder and frontman Billy Corgan on stage to play favourites like “1979” and “Disarm.” The show will feature a special slate of guests—including Metric, who are opening—and some glorious cover song choices, like Led Zeppelin’s “Stairway to Heaven” and Joy Division’s “Love Will Tear us Apart.” Wednesday, August 8. $49–$150. Scotiabank Arena.

A floating movie theatre
5Toronto has plenty of outdoor screening series—in parks, on rooftops, in city squares—but there’s only one that you can attend from the comfort of your yacht. Sail-In Cinema returns to Sugar Beach with popcorn classics Labyrinth and Space Jam. Cuddle up on the sand or drop anchor in the harbour, and enjoy a movie under the stars on a two-sided screen. Friday, August 10 to Saturday, August 11. Free. Sugar Beach.

A food fest in Greektown
7Few street festivals capture the energy and diversity of a neighbourhood better than the annual Taste of the Danforth. More than 150 local restaurants—including Cuban, Indian and Thai, along with the usual Greek spots—come together to celebrate community and culinary excellence. There’s also a sports zone, kids’ zone, film screening and three nights of live entertainment for when you’ve reached your maximum food capacity. Friday, August 10 to Sunday, August 12. Free. Greek Town.

A comedy about city vs. country
9Canadian actor and playwright Mark Crawford explores the age-old conflict of city vs. country this small-town Ontario comedy, Bed and Breakfast. The play first premiered in 2015, where it broke box office records as the best-selling show in the history of the Thousand Islands Playhouse. The story follows city-slickers Brett and Drew as they inherit a B&B in a quaint tourist town and learn what it means to be gay in a small community. Friday, August 11 to Sunday, September 2. $32–$96. Young Centre for the Performing Arts.