Canada’s biggest geekfest, a mac and cheese festival and six other things to see, do, hear and read in Toronto this week

Canada’s biggest geekfest, a mac and cheese festival and six other things to see, do, hear and read in Toronto this week

A harrowing Toronto memoir
2The Toronto-based multi­disciplinary artist and author Vivek Shraya was mocked and mistreated as a child for being too feminine. As a trans woman, she faces judgment for not being feminine enough. In this candid memoir, Shraya layers humour and emotion to document the absurd pressures she faces every day. By exploring how misogyny and transphobia have weaved their way into her life, her story envisions a future that moves beyond old gender paradigms, celebrates differences and helps readers reimagine what gender looks like in the 21st century. Tuesday, August 28. $17.95. Penguin Random House Canada.

A laid-back Ed Sheeran concert
3The British singer-songwriter returns to Toronto to deliver another intimate show packed with acoustic favourites like, “The A Team” and newer, dance-worthy hits like “Shape of You.” A modest one-man band, Sheeran still relies mostly on his voice and natural charisma, treating venues like the Rogers Centre as if they were Yorkshire pubs. Thursday, August 30 and Friday, August 31. $49.50–$139.50. Rogers Centre.

A very cheesy mac and cheese festival
4The Barenaked Ladies once famously declared that if even if they were millionaires, they would still eat Kraft Dinner. Toronto’s Mac and Cheese Festival offers up over 50 variations of the creamy, carb-filled favourite. North America’s biggest macaroni food festival brings together local cooks and celebrity chefs to cook up creations like bubble waffle mac and cheese, mac and cheese tacos and mac and cheese topped with every side dish you can imagine. Friday, August 31 to Monday, September 3. Free. Woodbine Park.

Toronto’s annual street performance festival
5Anything goes at Toronto’s annual Busker Festival: a cappella, stilts, magic, fire, acrobatics, you name it. This year, catch some of the weirdest and most entertaining street performances from around the world, including Italy’s Mario Levis, who performs strange feats with ordinary coat-hangers, the flame-juggling Australian Circus Firemen, and America’s water balloon gladiators, better known as the Acrobuffos. Proceeds go toward Epilepsy Toronto. Friday, August 31 to Monday, September 3. Free. Woodbine Park. 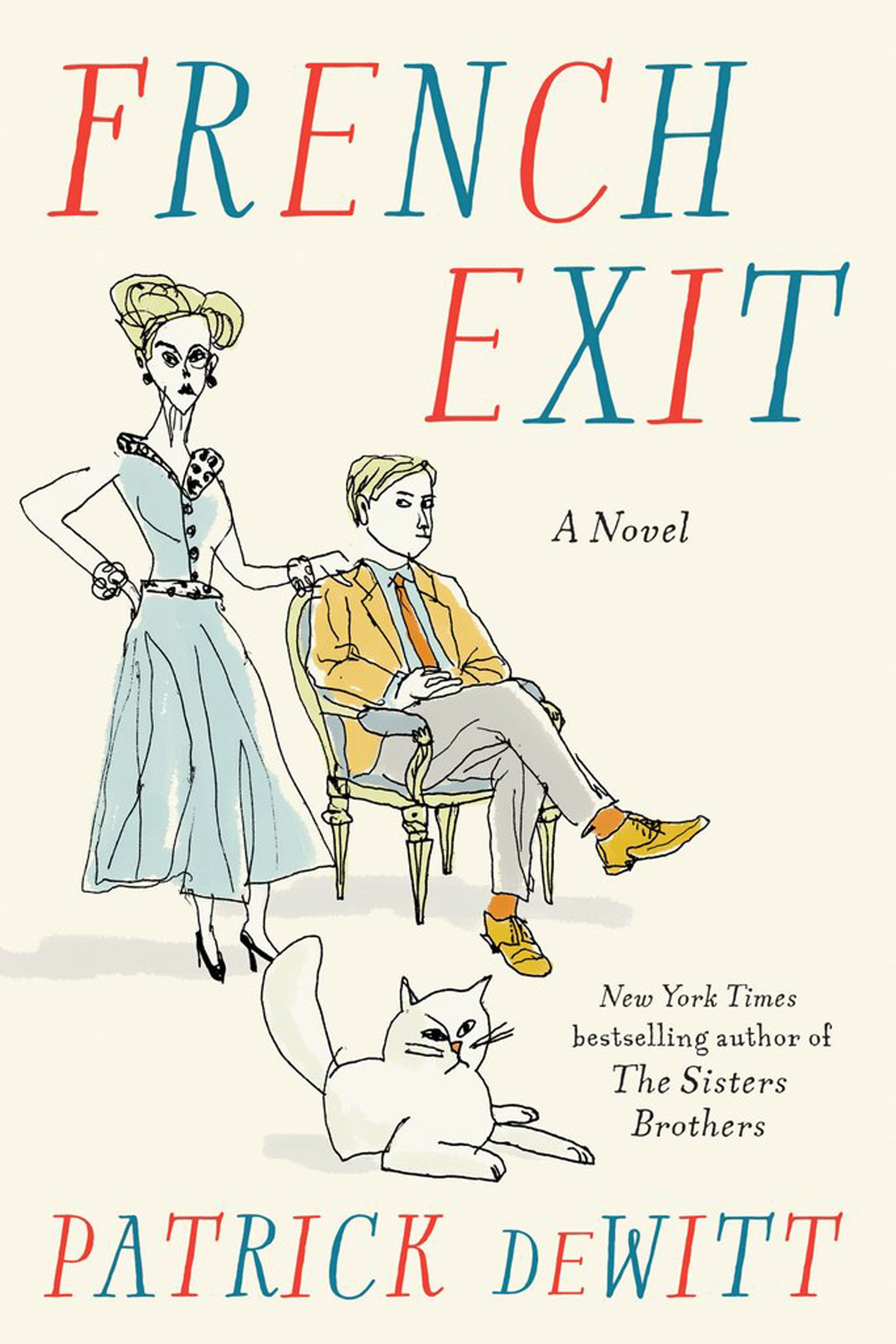 A darkly comedic tragedy
6In his latest book, B.C.-born author Patrick deWitt—whose debut novel, The ­Sisters Brothers, is getting the blockbuster treatment this year with Joaquin ­Phoenix and Jake Gyllenhaal—spins a darkly comic tragedy. Frances Price is an over­protective mother who believes the spirit of her dead husband resides in her aging cat. When she and her grown son flee for Paris to escape bankruptcy, they meet a series of eccentric characters (including a psychic and a doctor who makes house calls with a local wine merchant) who fuel their economic woes and ultimately lead to their self-destruction. Tuesday, August 28. $22.95. House of Anansi Press.

An aquatic comics convention
8Coinciding with Fan Expo, Ripley’s Aquarium invites comics, sci-fi, gaming, and nerd culture fans to geek out while surrounded by sharks and tropical fish. Drinks, dancing, and cosplay are on the schedule at this family-friendly event, which will have you feeling like a real Aquaman. Friday, August 31. $30. Ripley’s Aquarium of Canada.