The coolest Contact exhibits, the return of Tessa and Scott, and seven other things to do, hear, and see this week

The coolest Contact exhibits, the return of Tessa and Scott, and seven other things to do, hear, and see this week

A city-wide photo fiesta
1This month, photographers from across the globe take over Toronto’s billboards and gallery walls for Contact, the city’s annual photography bonanza. This year’s highlights include Erik Madigan Heck’s impressionistic photo shoots at Metivier; a comprehensive show on the history of Toronto hip-hop culture at the McMichael; and, pictured above, the inventive still-life images of Awol Erizku (the photographer who shot Beyoncé’s famous pregnancy portrait). Tuesday, May 1 to Thursday, May 31. Various locations. 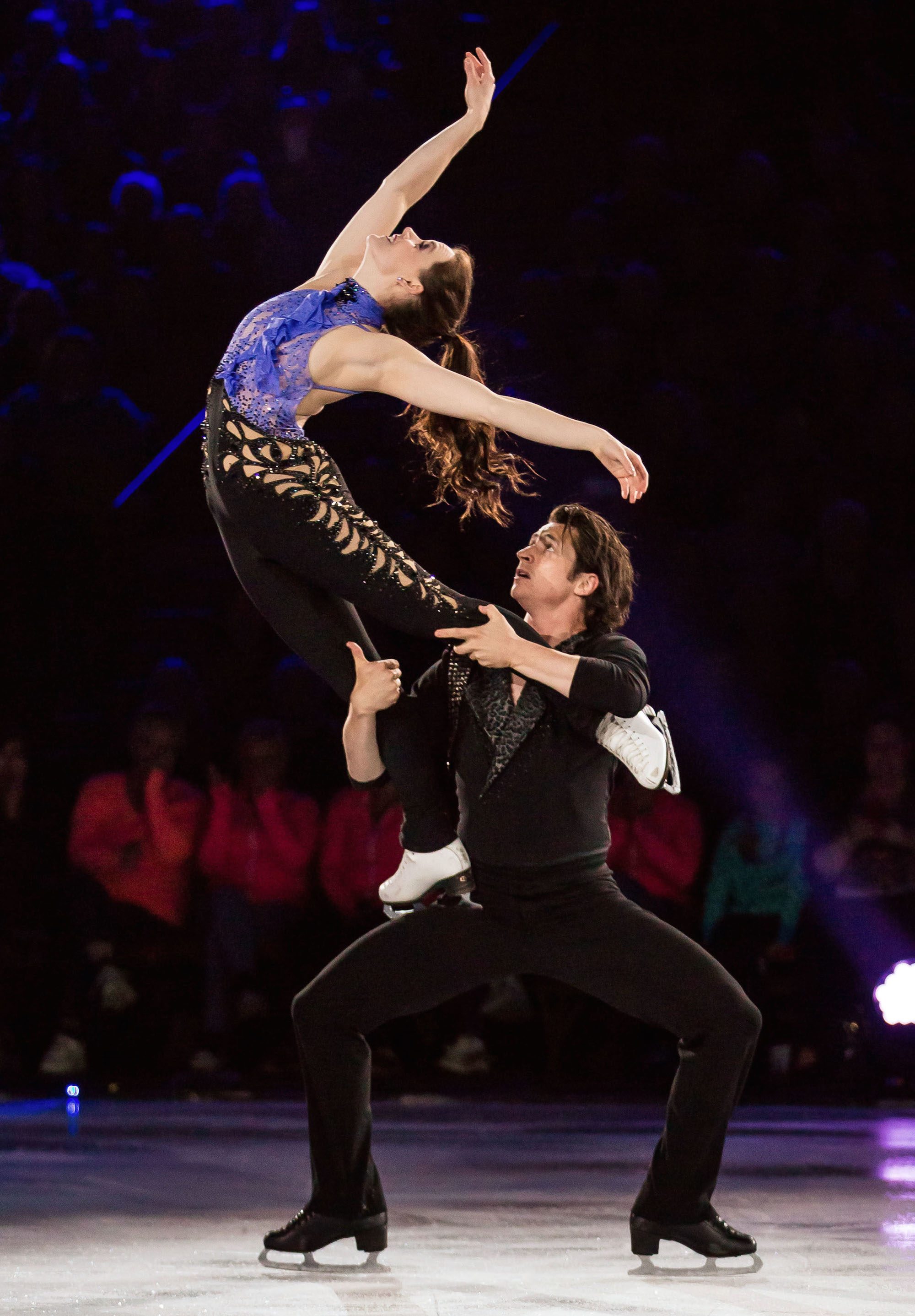 Tessa and Scott on home ice
2Watching Tessa Virtue and Scott Moir perform in Pyeongchang, the hot and bothered world couldn’t believe the on-ice duo weren’t an off-ice item. The platonic pair bring their passionate stares and risqué routines to the arena once again this month. At Stars on Ice, Toronto can catch Tessa and Scott on a Canadian rink, skating alongside some of the country’s best living ice dancers and figure skaters, including Elvis Stojko, Patrick Chan and Meaghan Duhamel. Friday, May 4. From $78. Air Canada Centre. 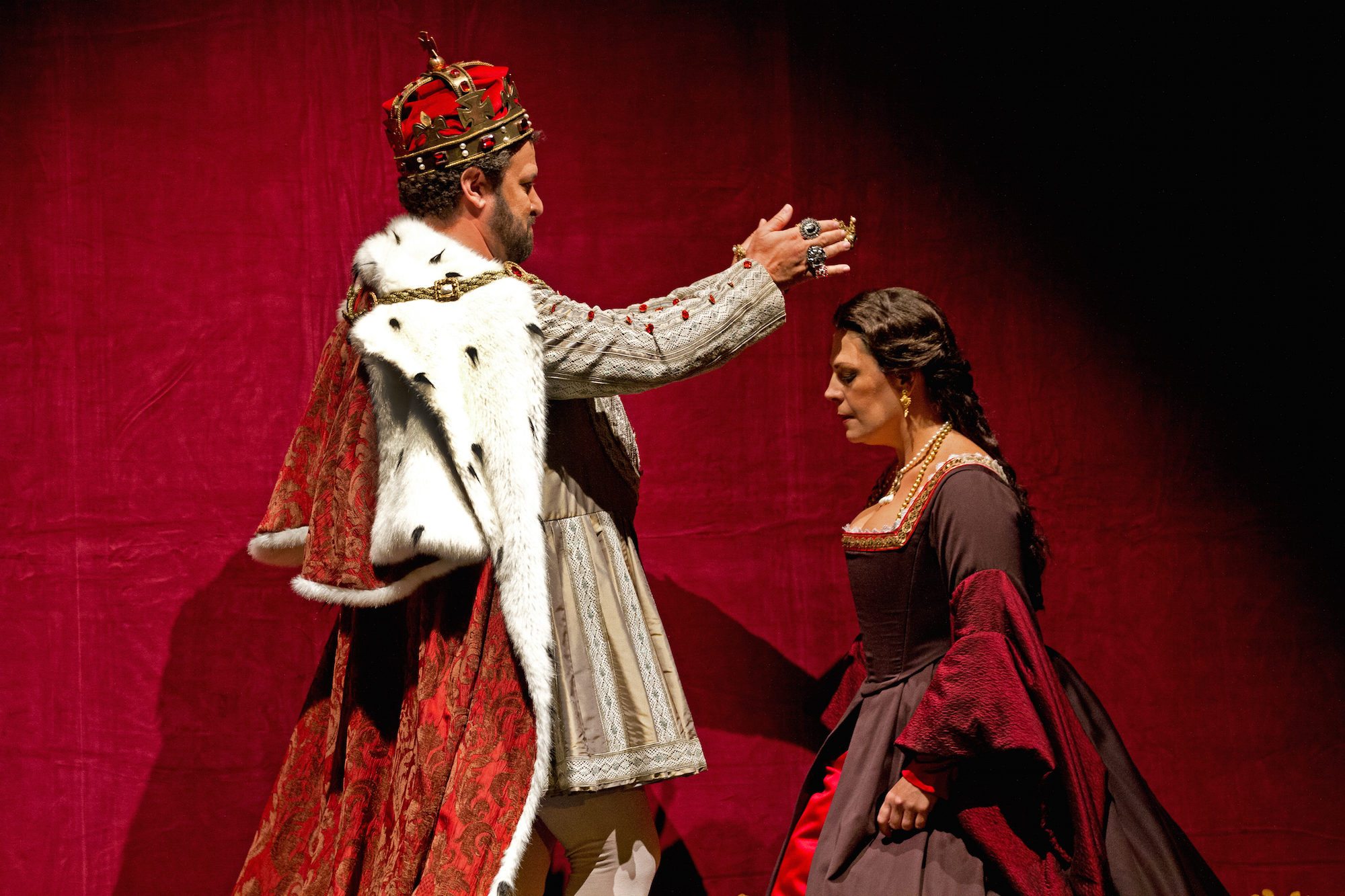 A mighty and macabre royal opera
3At the end of Anna Bolena, Donizetti’s Tudor melodrama about Henry VIII’s second wife, four people are led to the executioner’s block—a grim denouement, even by operatic standards. Fortunately, there’s plenty of glorious bel canto singing before Anne Boleyn and her alleged co-conspirators lose their heads. Soprano Sondra Radvanovsky dazzles in the title role, bursting with fervour in the composer’s mad scene, but scaling back in moments of tenderness and grief. She’s well matched by American bass-baritone Eric Owens, who plays Henry VIII. To Saturday, May 26. $35–$350. Four Seasons Centre for the Performing Arts. 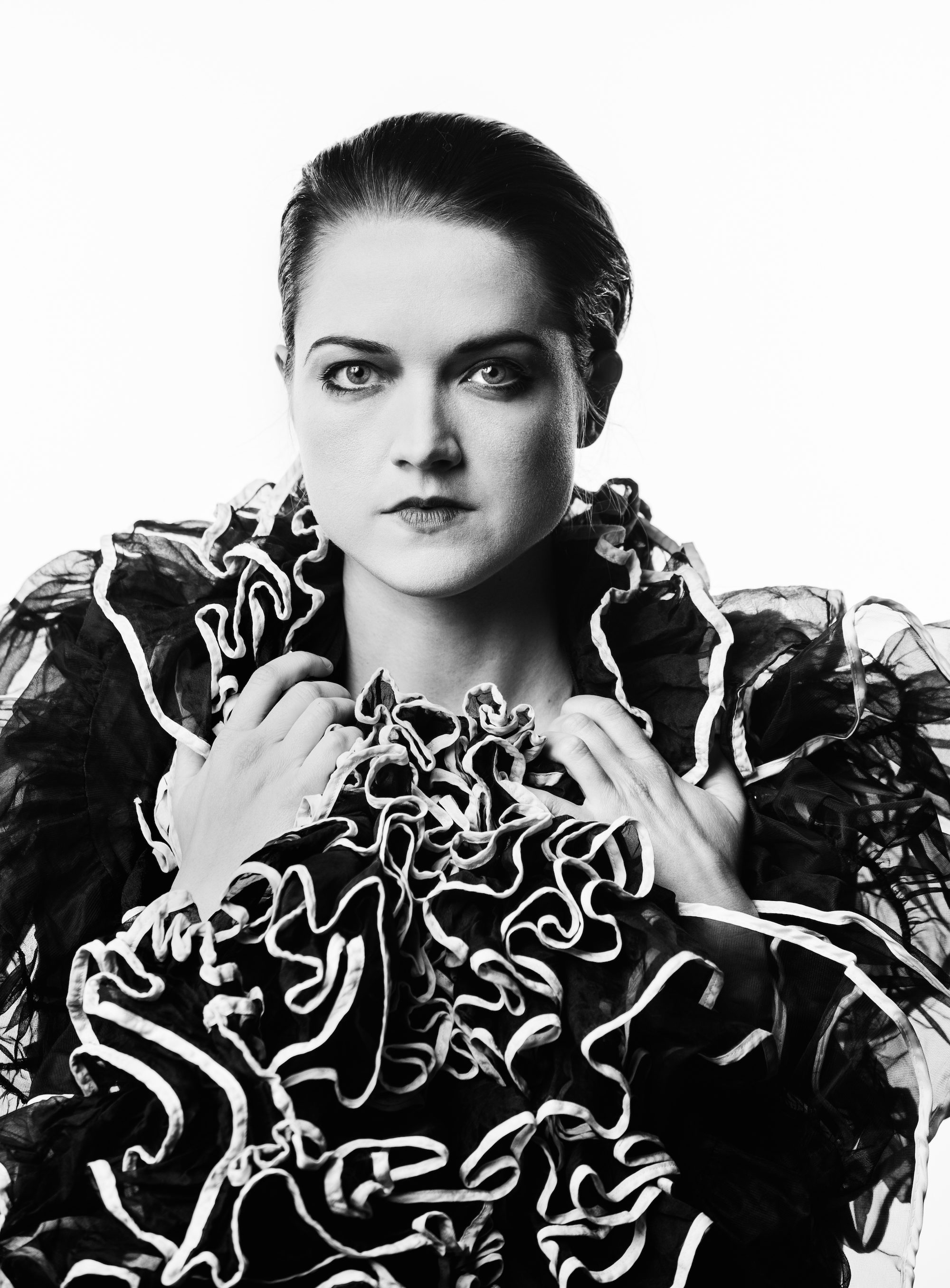 A feminist take on an iconic femme fatale
4Lulu is the quintessential heartbreaker, a seductive, murderous antihero. The 19th-century German playwright Frank Wedekind (of Spring Awakening fame) conceived her, and Louise Brooks indelibly incarnated her in the steamy 1929 silent-film classic Pandora’s Box. Now, co-creators Ted Witzel, Susanna Fournier and Helen Yung give Lulu a feminist, LGBT-informed makeover for the 21st century in Lulu v.7, the culmination of seven performance experiments. Tuesday, May 1 to Sunday, May 20. $35–$40. Buddies in Bad Times Theatre.

A Sheila Heti book launch
5Blurring the line between novel and essay, Sheila Heti takes a witty look at the most consequential decision of a woman’s life in her new book, Motherhood. At a launch event at the Gladstone, Heti will discuss fundamental issues of gender, choice and what it means to live a fulfilling life in conversation with author Michael Winter. Monday, April 30. Free. Gladstone Hotel.

A discussion about art and technology
6Virtual reality, social media, 3-D printing and other innovations are already changing how we make and view art. At Electric Dreams, a panel of artists, critics and technologists will consider how technology will shape the next century of art, in a discussion moderated Aliya Pabani (host of The Imposter podcast). The event also includes a free augmented reality art exhibit, where visitors have a chance to digitally interact with otherwise static artworks. Thursday, May 3. Free. Design Exchange.

A revised symphonic masterwork
7A new edition Anton Bruckner’s mammoth Symphony No. 8 gets its Canadian premiere courtesy of the Toronto Symphony Orchestra. This revision of the Austrian composer’s final work is the result of eight years of meticulous research by Yale scholar Paul Hawkshaw, and corrects errors made by the composer’s friends and students. The program also includes Mozart’s heavenly Piano Concerto No. 12, featuring the great American pianist Leon Fleisher. Wednesday, May 2 and Thursday, May 3. $40.75-$133.50. Roy Thomson Hall.

A festival of funny women
8At the “5th & Final” instalment of the SheDot Festival, Toronto’s annual gathering of funny women aims to go out laughing. Thirty female and non-binary comedians from Canada and the United States will be on hand for three days of sketch, improv, and storytelling, plus a short film festival and workshops about surviving and thriving in the comedy industry. Thursday, May 3 to Saturday, May 5. $12-$15. Comedy Bar.

An artistic exploration of home
9Eleven artists explore the places, people and objects that shaped them in House(hold), a group exhibition that locates the personal in the seemingly banal. Using a variety of everyday items, the artists evoke the families, relationships, and cultural/political realities that shaped their identities, and inspire visitors to look at familiar items from powerful new perspectives. Wednesday, May 2 to Thursday, May 10. Free. Cedar Ridge Creative Centre.