Ten gorgeous Valentine’s Day cards from the past 200 years

Ten gorgeous Valentine’s Day cards from the past 200 years

This Valentine’s Day, the University of Toronto’s Thomas Fisher Rare Book Library is showing off one of its newest, most romantic collections: 500 vintage Valentine’s Day cards from the past 200 years. The library purchased the collection from an antique bookseller last summer. With intricate folds, moveable parts and pop-outs, the cards document several styles throughout the 19th and 20th centuries, each telling a story about the social norms of the era. Here, a closer look at some of the cards, on display through the month of February.

Luxurious stand-up cards like this one open like a pop-up book and feature multiple layers of embossed or gilded paper and lace, creating theatrical scenes:

Here’s another stand-up card with some familiar Valentine’s motifs:

Other types of stand-up cards accordion out into honeycomb-like paper structures, transforming into furniture, vehicles or, like in this card, a romantic scene: 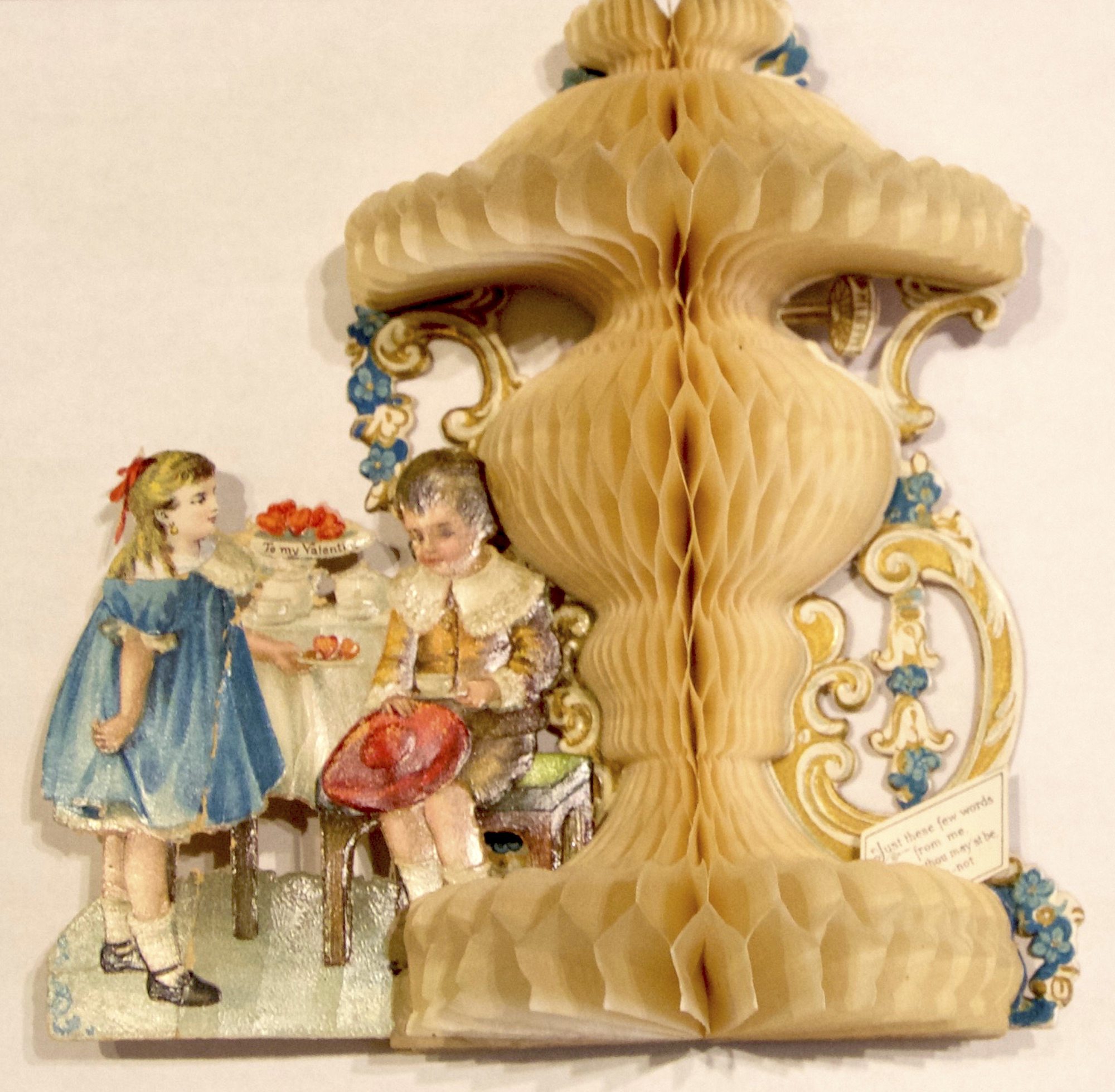 So-called “hidden name calling cards” had flaps made from colourful designs—hearts, cupids and, in this case, a bird and flowers—that could peel off a stiff backing, revealing the name of the sender underneath: 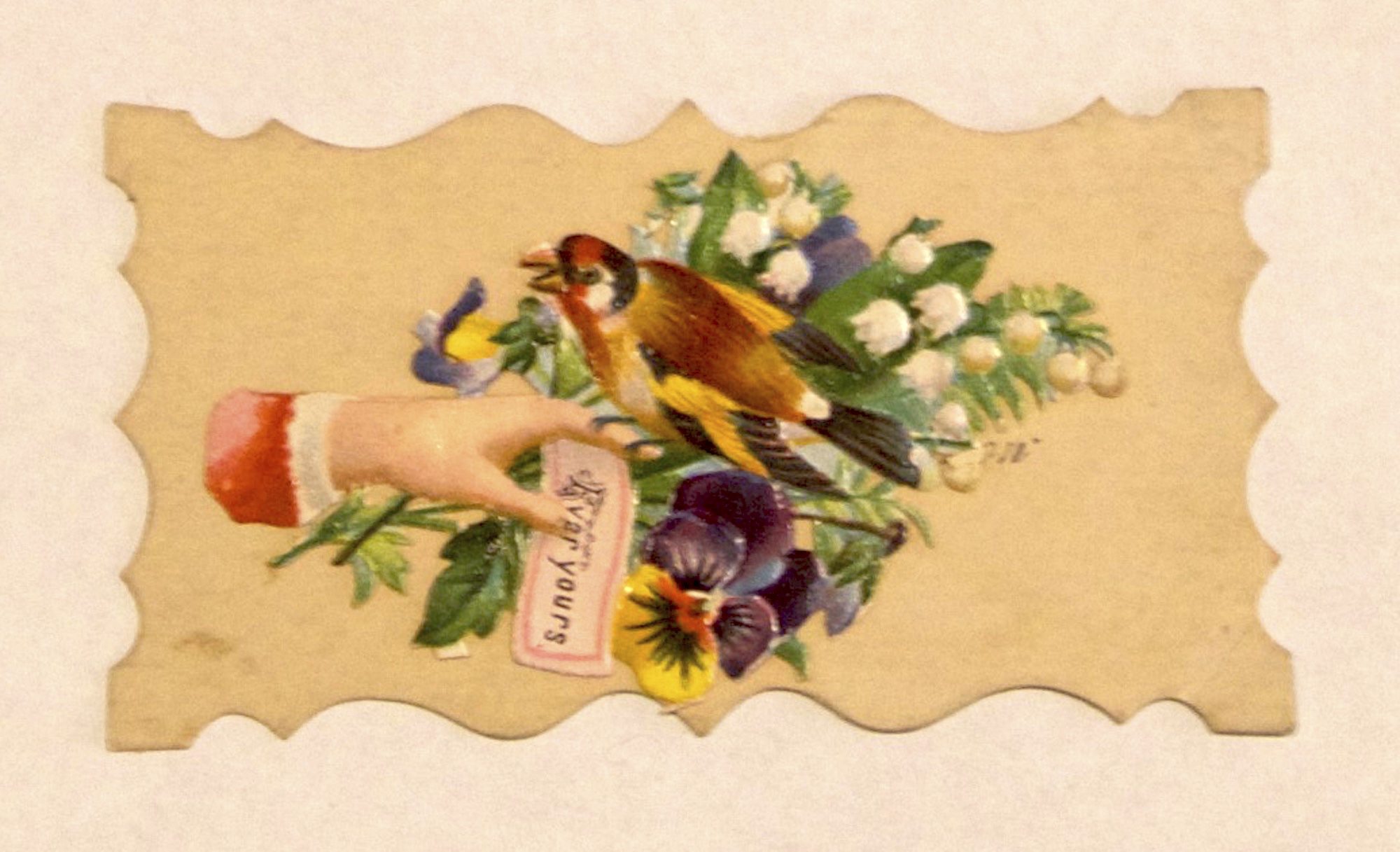 This card from 1878 is as tiny as the last and features some similar symbols, but incorporates a lace pop-up design: 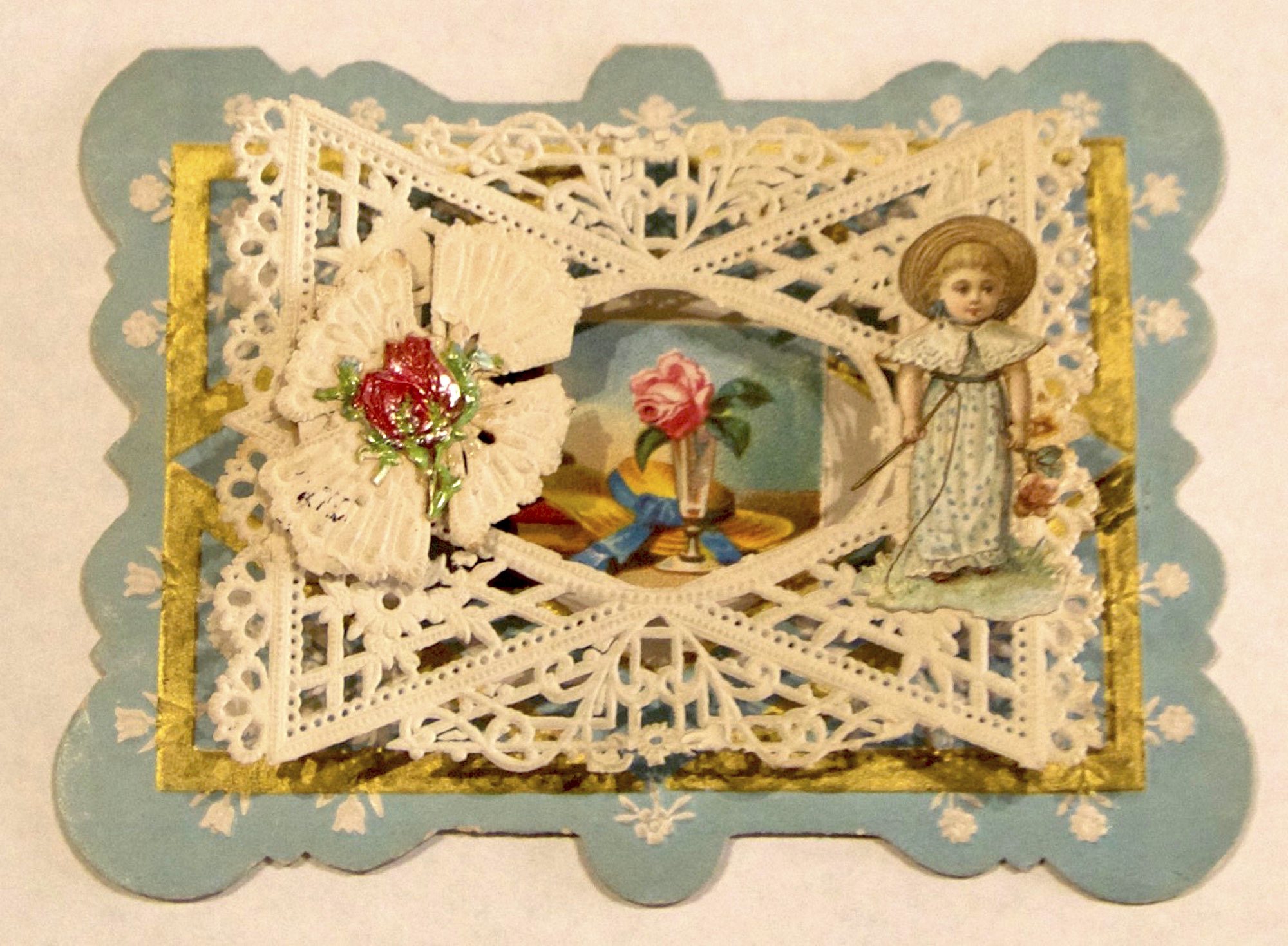 Mechanical cards first appeared in the 1840s and became increasingly popular and elaborate throughout the rest of the century. They featured movable parts that put the card into action. This parrot moves up and down, as if giving the girl a Valentine: 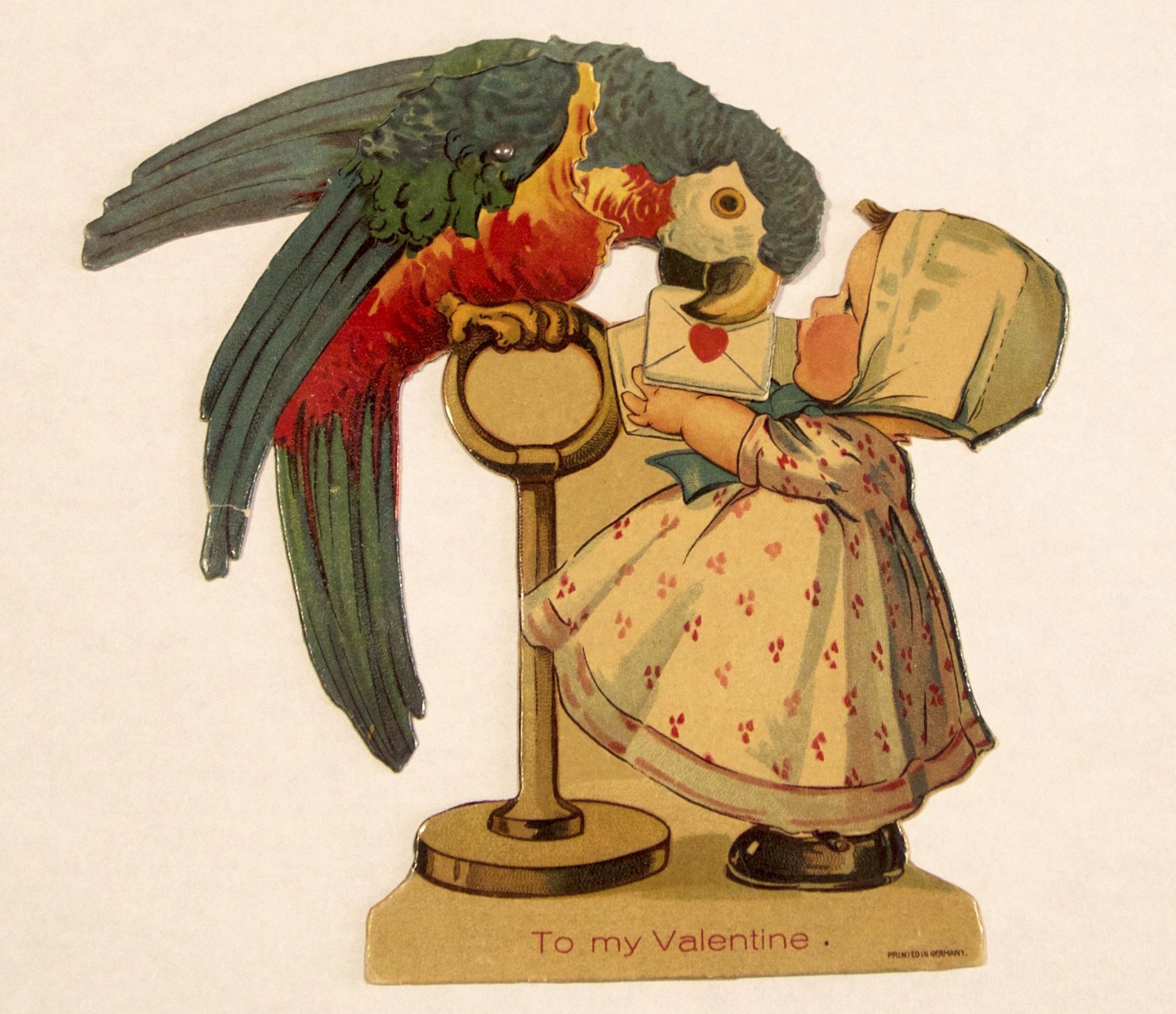 The mouse and Valentine move in and out of the hat in this card: 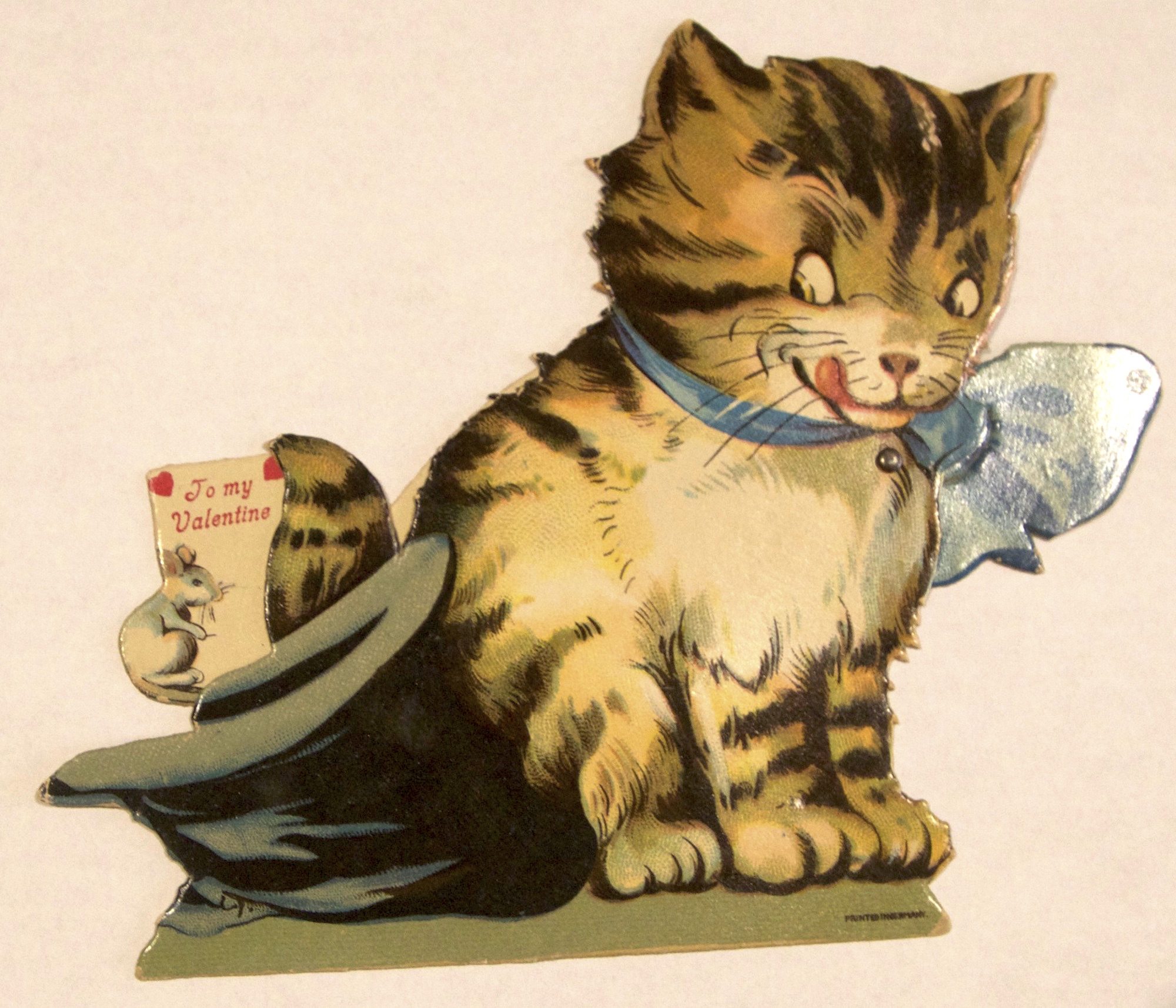 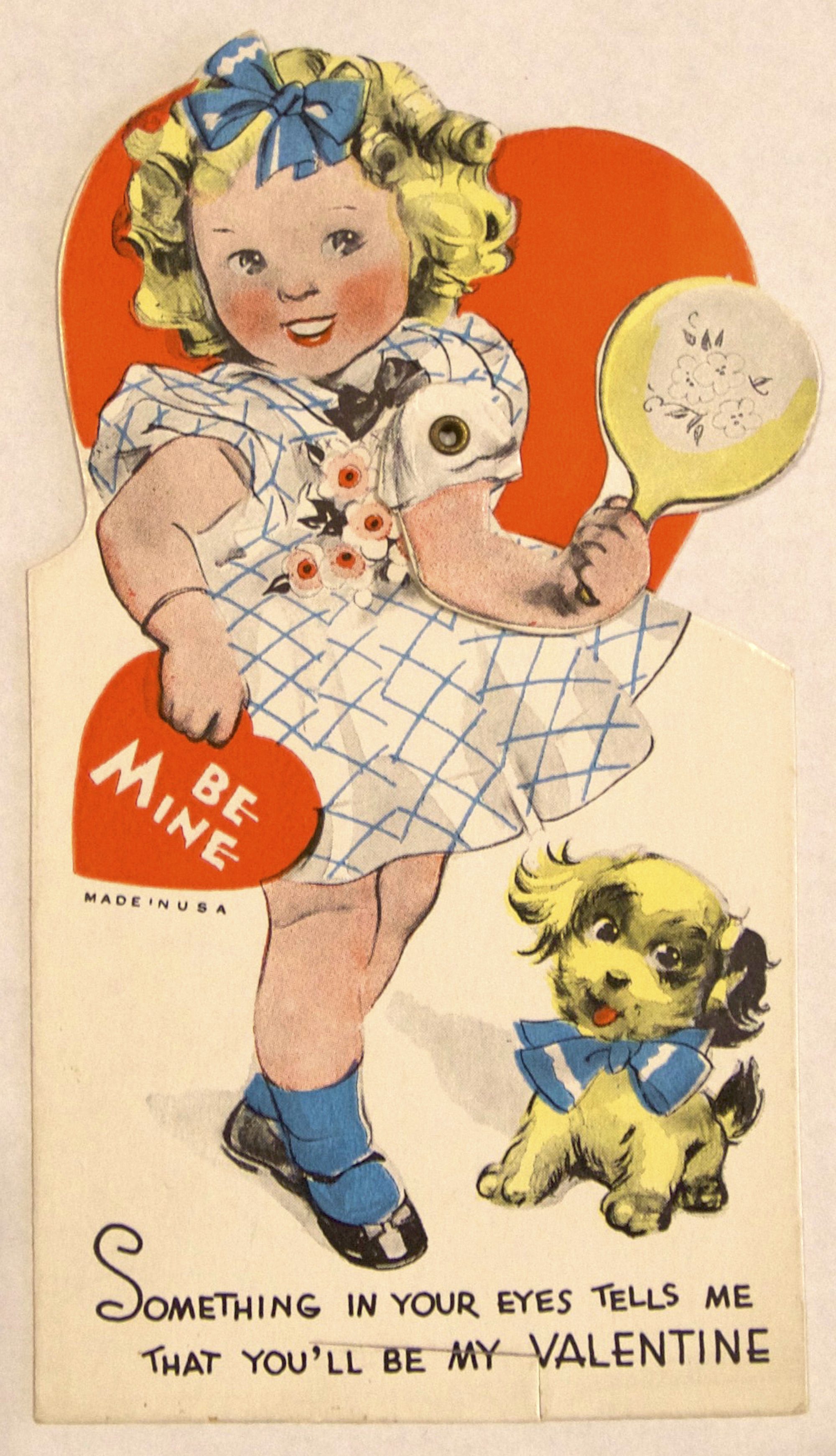 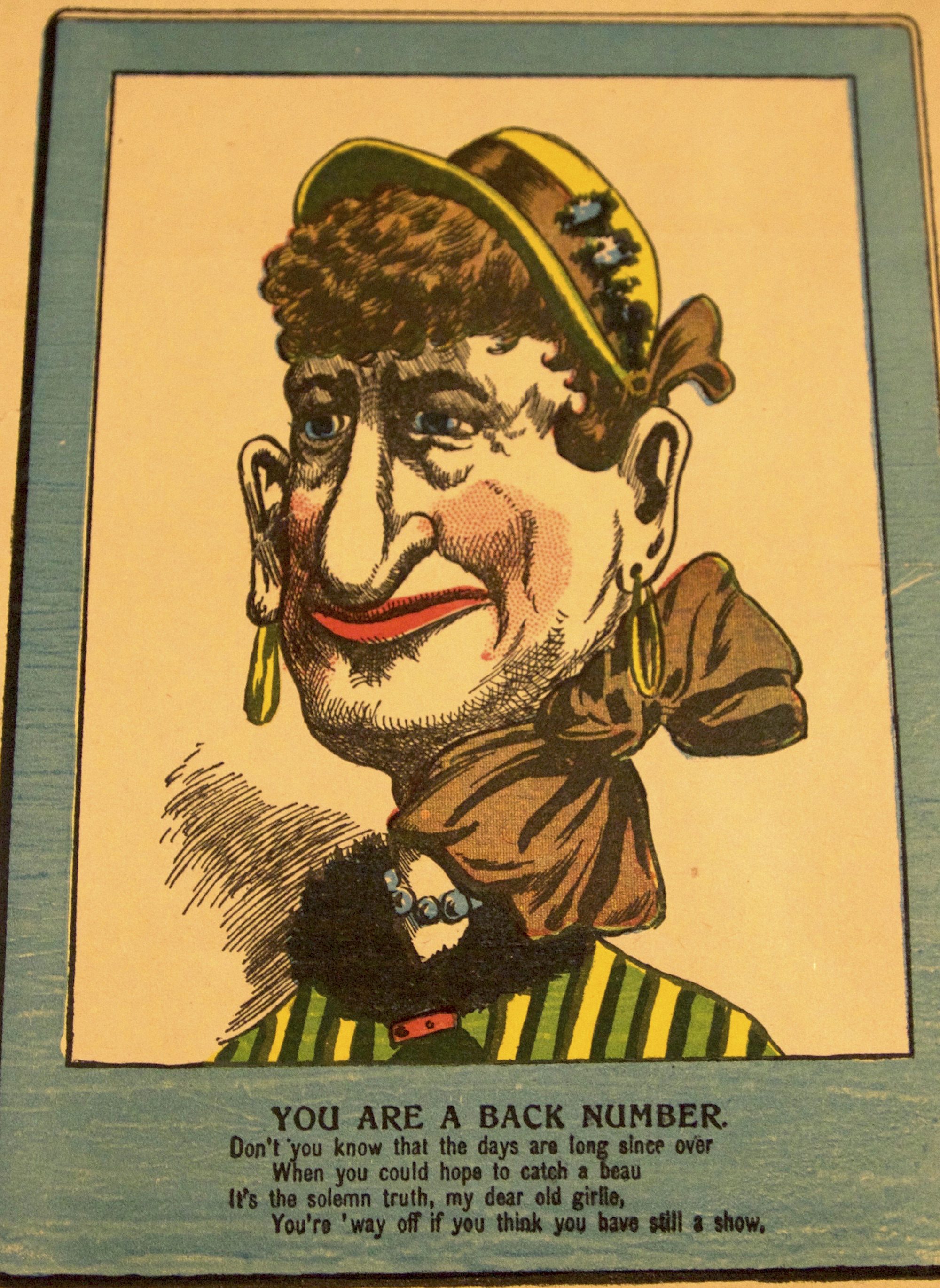 Topics: u of t valentine's day