When Darryl White takes over at BMO this month, he’ll join a class of newish names atop Canada’s Big Five banks. Collectively, they oversee $4.5 trillion in assets. Meet the new banking establishment 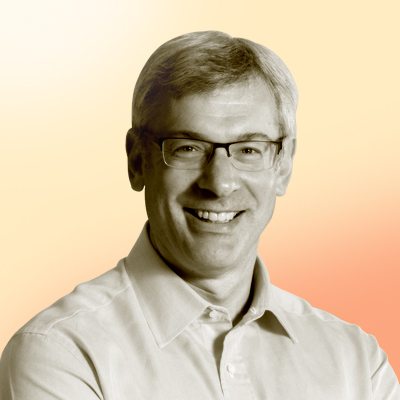 Age: 54
CEO since: August 2014
2016 earnings: $12.2 million
From: Montreal
Lives in: Lawrence Park
Education: MBA from Ivey
Dream job as a kid: Player for the Montreal Canadiens
First stock you bought: I was shadow investing when I was 10 years old, but the first real one was IBM
Worst stock you bought: I used to think I knew a lot about gold, until some gold stocks tanked on me in the ’90s
Role model: My mom. My father died when I was 12, and she looked after three kids and ran a family business
Coolest thing in your office: Boxing gloves signed by George Chuvalo
Worst part of your job: It can be lonely at times
Time you wake up: 6 a.m. At least that’s when the alarm goes off
Time you go to bed: Midnight
Wheels: Mercedes S550. But what do I really want to drive? A Ferrari. Maybe when I retire
Watch: IWC Portuguese
Countries visited in the past year: 10, including several in the Caribbean and Europe, and the U.S.
What you tip: I start at 20 per cent and go up or down depending on the service
Last concert you saw: Pearl Jam, my favourite band
Embarrassing facts: I’m not handy, I can’t read my own handwriting, and I’m still a three-finger typist 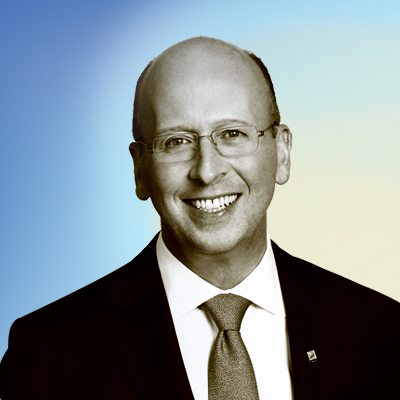 Age: 51
CEO since: September 2014
2016 earnings: $9.2 million
From: Toronto
Lives in: The Kingsway
Education: MBA from Harvard
Dream job as a kid: Professional soccer player. I played semi-pro for a year before I was injured
First stock you bought: CIBC. My very first office job was as a teller in 1985 while attending U of T. The person who hired me just retired after 42 years!
Role model: My parents. My father was a Croatian refugee
Coolest thing in your office: Lavender from Croatia
Time you wake up: 5:30 a.m., then head to spin class
Time you go to bed: 11:30 p.m.
Wheels: Range Rover and a Chevy Equinox
Watch: TomTom—it’s terrific for spin class!
Countries visited in the past year: Croatia, the U.K., Hong Kong and the U.S.
Book on your nightstand: Vimy, by Pierre Berton
Last play you saw: Kim’s Convenience. My wife, Maureen, is on Soulpepper’s board
Embarrassing fact: I tried to be a comedian at the Humour Me charity event
Guilty pleasure: Dark chocolate
Worst thing about Toronto: The Stanley Cup drought 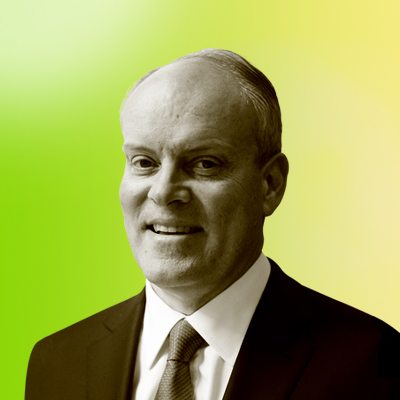 Age: 59
CEO since: November 2013
2016 earnings: $11.8 million
From: Calgary
Lives in: Yonge-St. Clair
Education: Advanced management program at Harvard
Dream job as a kid: Hockey player
First stock you bought: Dome Petroleum
Worst stock you bought: Dome Petroleum
Coolest thing in your office: The bank’s first boardroom table, first used in Halifax in 1832
Worst part of your job: Red-eye flights
Time you wake up: 5:30 a.m.
Time you go to bed: 10:30 p.m.
Wheels: Jeep Grand Cherokee
Watch: Swatch
Countries visited in the past year: Mexico, Peru, Chile, Colombia
What you tip: 20 per cent
Last concert you saw: Bruce Springsteen
Embarrassing fact: After a trip to Australia, in the haze of jet lag, I introduced one of my daughters to someone as my wife
Book on your nightstand: Memoirs, by David Rockefeller
Guilty pleasure: Wine gums
Secret obsession: Fly fishing 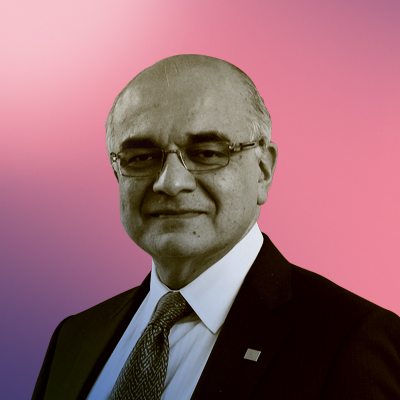 Age: 61
CEO since: November 2014
2016 earnings: $10.3 million
From: Uganda
Lives in: Yorkville
Education: MBA from Schulich
Dream job as a kid: Astronaut
First stock you bought: GM, I think. That was a long time ago
Worst stock you bought: 360Networks
Role model: My brother, Hasu
Coolest thing in your office: Photos of my kids and grandson. They’re cooler than me!
Last play you saw: Come From Away
Time you wake up: 5 or 5:30 a.m.
Time you go to bed: Too late
Leafs, Jays or Raps?: I’m still waiting for Toronto’s cricket franchise
Wheels: I prefer to walk
Watch: I use an internal clock. It’s not that accurate
Countries visited the in past year: U.S., U.K., U.A.E., Singapore, India
What you tip: 20 per cent
Book on your nightstand: A Man Called Ove, by Fredrik Backman
Word you overuse: Two, actually: “Pardon me.” I don’t hear as well as I used to
Guilty pleasure: Fine wine 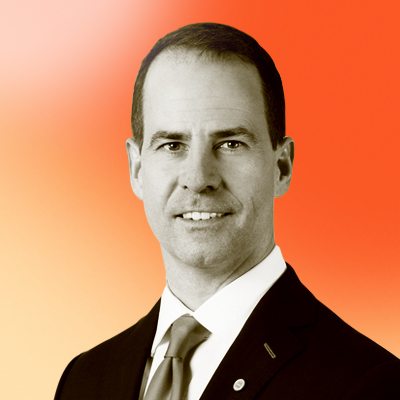 Age: 47
CEO since: November 2017
2016 earnings: $8.2 million
From: Montreal
Lives in: Midtown
Education: Advanced management program at Harvard
Dream job as a kid: Anything where I help people. I worked as an orderly at the Montreal General Hospital
Non-banking role model: My late brother
Coolest thing in your office: A football autographed by Tom Brady
Time you wake up: 5:30 a.m.
Time you go to bed: 10:30 p.m.
Wheels: An electric car
Watch: I’ve worn the same Tag watch for 10 years
Countries visited in the past year: U.S., U.K., Italy, Switzerland, China, Turks and Caicos, Morocco
What you tip: 20 per cent
Book on your nightstand: Too many! Canada by Mike Myers is among the fun ones
Last concert or play you saw: Coldplay
Secret hobby: Golfing, increasingly poorly
Leafs, Jays or Raps: TFC!!!
Best thing about Toronto: Diversity
Worst thing about Toronto: Traffic. But there is a plan!
Favourite Torontonian: Penny Oleksiak. She’s showing all teenage girls they can take on the world