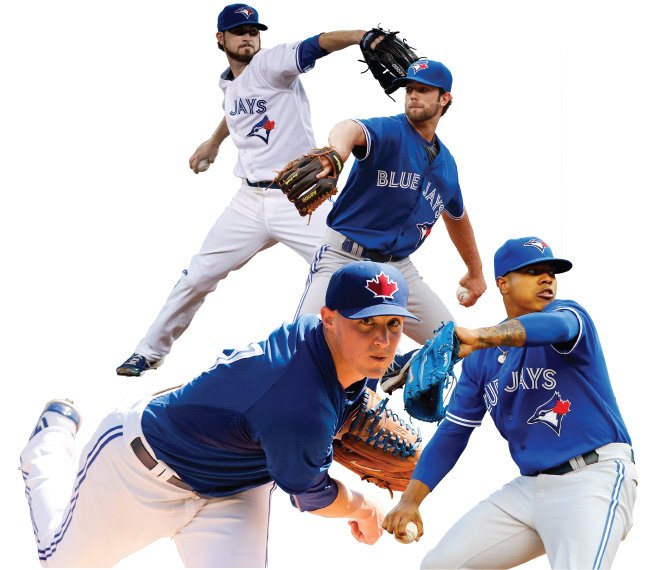 You have to be absurdly starry-eyed to be a loyal Jays fan in Toronto, but soon (and we’re not just saying this) that optimism will be validated. The team has four impressive starting pitchers, all under the age of 25. The Jays didn’t trade for them or sign them to bank-breaking free-agent contracts. They drafted and developed these players, which means they’ll be Jays for a long time. And with the money left over, the team can sign premium sluggers and base-thieving speedsters. When the playoffs finally return to the Rogers Centre, these four studs will be the ones to thank.