Q&A: Union boss Sam Hammond on being a sex-ed vigilante

Q&A: Union boss Sam Hammond on being a sex-ed vigilante

The man who represents 83,000 elementary school teachers in Ontario says the sex-ed rollback is an attack on human rights. He’s fighting mad 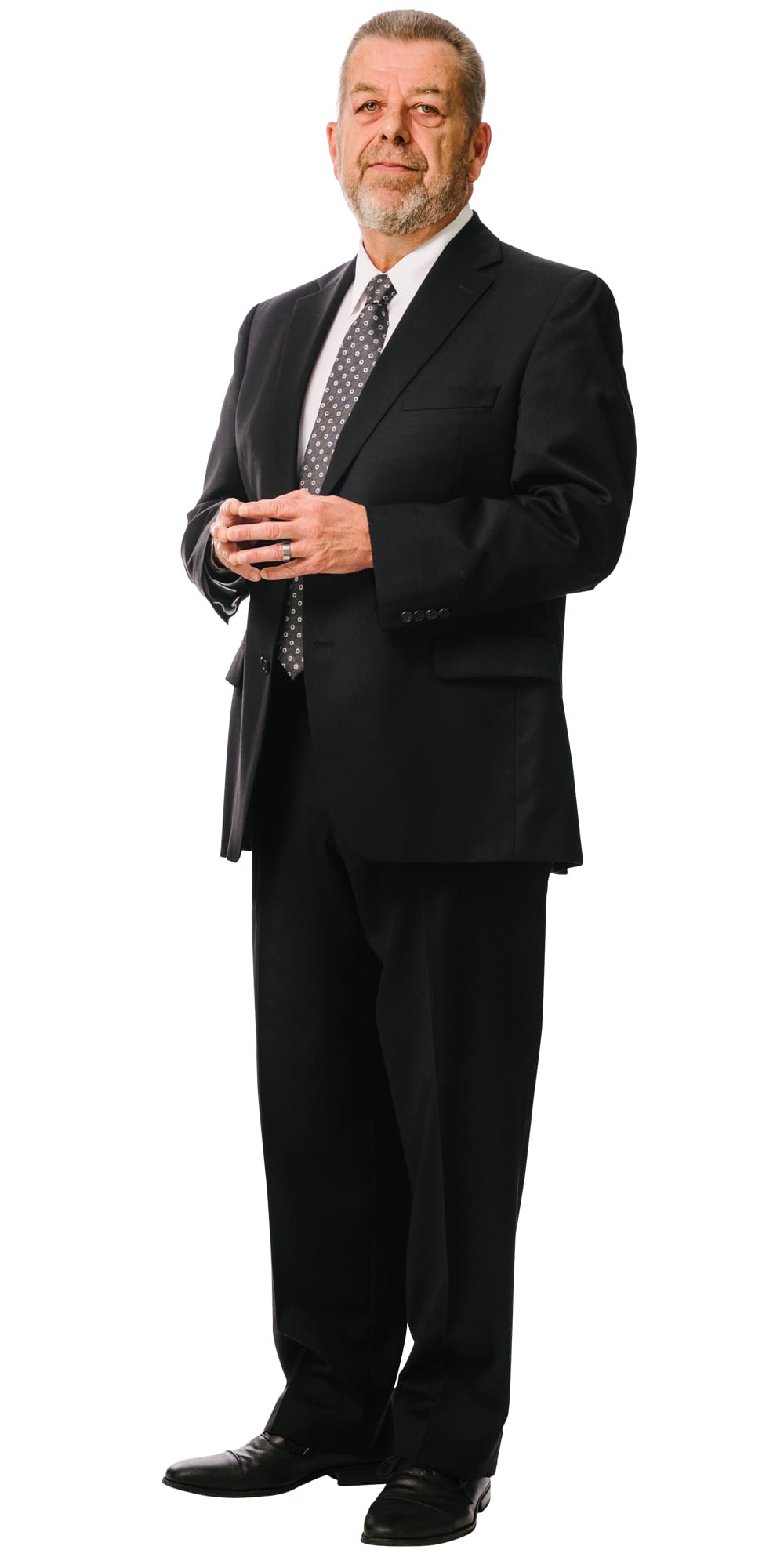 You’ve called Premier Ford’s decision to roll back the sex-ed curriculum “reckless,” “irresponsible” and “shameful.” Tell us how you really feel.
I’ve worked with six education ministers over the past 10 years and they would provide a consultation process when changing the curriculum. While that was happening, the existing curriculum would remain in place. None of that has happened here, and it has resulted in absolute chaos. Ford hasn’t even said what his issues are with the curriculum.

Why do you think that is?
There is a small group of social conservatives who are pushing this agenda. They were part of Ford’s leadership campaign, he made commitments to them and now they have his ear.

You vowed to defend teachers who continue with former premier Kathleen Wynne’s 2015 curriculum. Ford countered by setting up a snitch line. Have any parents called it?
I haven’t heard of any complaints regarding specific teachers. What I do know is that there have been a lot of members of the public who have reacted positively to the work that our teachers are doing.

The 2015 curriculum certainly had its share of detractors. What did you like about it?
It taught about consent, the dangers of social media, bullying and the fact that LGBTQ students are not abnormal. It reflected the realities of the world that students live in.

What about parents who want to handle “the talk” themselves?
I think we should be doing it together. You wouldn’t say that parents alone should be teaching, say, geography or history, so why sex ed? Ideally, kids learn something in school and then ask their parents about it at home.

Did your parents sit you down for the “birds and the bees” talk?
No. Nor did it happen in health class. We learned about it through experimentation and discussions with each other, and I don’t think kids should go through that. My brother was gay and died from HIV-related complications. My parents lacked understanding and education, and they kicked him out of the house when he was young. That shouldn’t happen.

How did you fare when delivering “the talk” to your kids?
I have three adult children. I think they would tell you that my wife and I always spoke to them in an age-appropriate way. My wife works in the health care system, and we used proper terms­ (“That’s your penis” or “That’s your vagina­”) and had open conversations with our kids about safe sex and respect for other people. With my sons, we talked about respecting women, in particular.

That’s what you want, but would you try to appeal to him on a human level?
Ha, no. My answer is no.