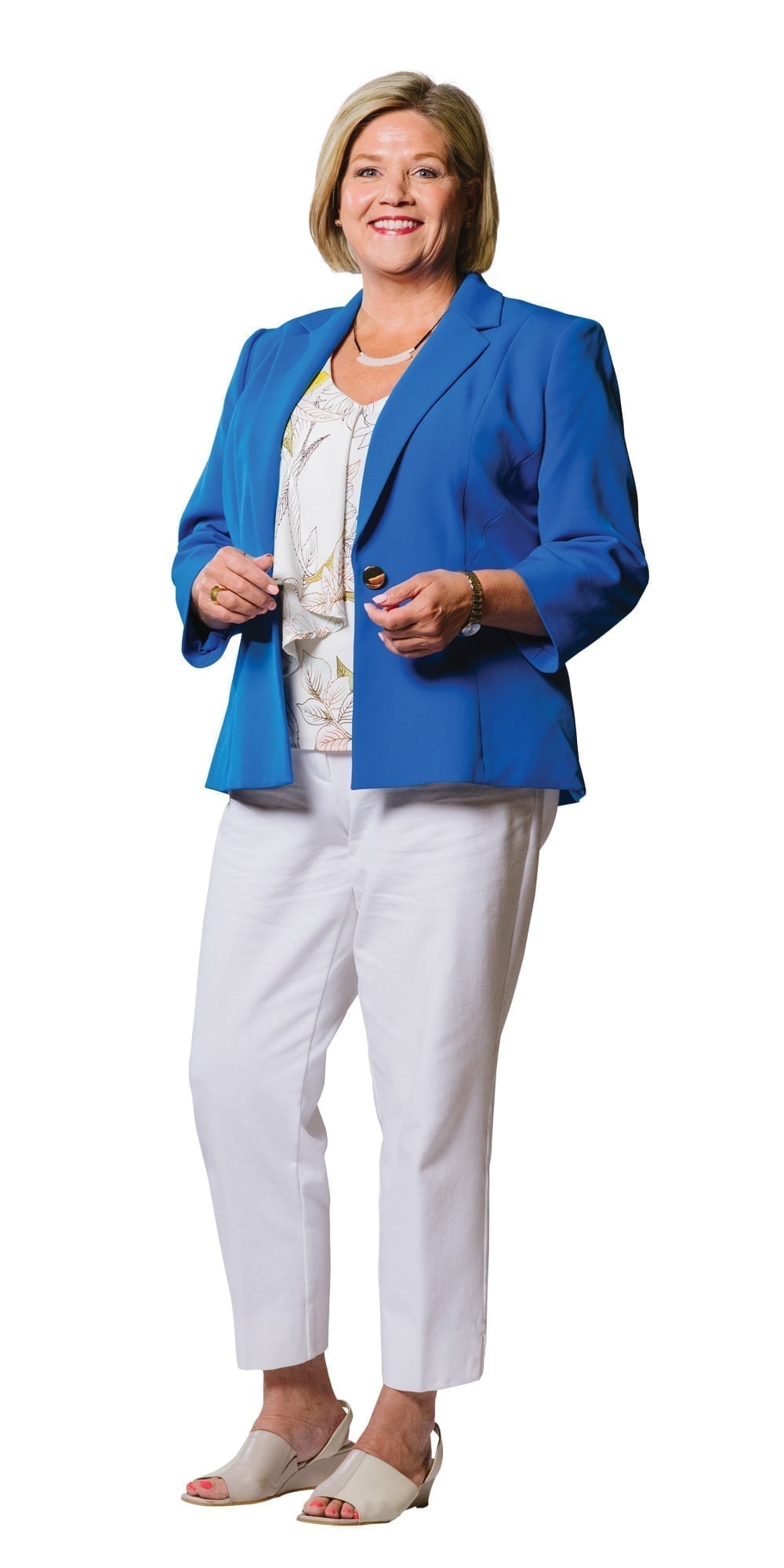 In the election, you nearly doubled your seats. On the other hand, you’re not premier. Do you see it as a win or a loss?
It’s a bit of both. Not being able to implement our ideas is disappointing, but we will be a strong opposition to Mr. Ford. We’ll remind him that 60 per cent of voters didn’t choose him, or the public service reductions, layoffs and corporate tax cuts he represents.

Ideologically speaking, Ford is much further from you than Wynne was. Which would you rather have as premier?
I truly couldn’t decide. That’s a choice between two negatives. I voted for me.

Was sexism a factor in Ms. Wynne’s extreme unpopularity?
I don’t think so. She was elected as premier once before. It was her time to go.

Have you encountered sexism in this job?
Oh, always. Everywhere. Just recently, a Liberal MPP walked up to the front of the legislature, looked me in the eye and said “My, you’re looking lovely today.” What that had to do with the price of eggs, I have no idea.

A slew of new female NDP candidates were elected this time. What’s your advice to them regarding sexism?
That it will happen, and when it does, don’t stand for it. Call it out. Name it.

You’ve said some harsh things about Doug Ford. Now you have to work with him. What’s your relationship like?
We don’t have one. Frankly, I don’t know if we will.

He hasn’t invited you to the family ­barbecue?
No. Doug and I don’t run in the same circles. I am somebody who actually runs in everyday family circles, with everyday people. I don’t have a business in Chicago and fly there every other weekend.

There were dark days for you in 2014, after you prompted the election and Wynne swept her way to a majority. How close were you to resigning as leader?
I don’t give up easily. It was a disappointing time, but I emerged with the sense that people were ready to give me a second chance.

Employment-wise, you’d been in tough spots before. Hardest jobs: go.
Oh, where to start. Picking fruit, working in an industrial dry cleaner, waitressing at a mall. I was a short-order cook at a golf course and a cocktail waitress in Hamilton.

That last one was where you met Ben, a musician moonlighting as a DJ.
That’s right. It was the ’80s, so he was spinning a mix of disco and some newer stuff.

Your common-law relationship ended in late 2009, just after you were elected leader. Is it fair to say the two were related?
No, it had been rocky for a while. I don’t think a life in politics portends divorce any more than other high-­profile, high-pressure occupations.

Do you have a partner now?
I’m seeing someone, but it’s new. The person I turn to most for support is my son, Julian. He gives good advice.

He’s an aspiring rapper and a former dispensary employee. Was it a problem for you that he sold pot pre-legalization?
I wasn’t thrilled by the news but not shocked either. He has had a prescription for cannabis for some time.

How often do you see him?
Every time I’m home in Hamilton. He still lives with me in my condo there. He’s picked up a couple of part-time jobs, but they don’t seem to mix well with his music career. I told him I’d support him a bit longer, but, you know, he’s 25.

I sense a talk coming.
Oh, we’ve had it. He knows he’s on his last push.

What’s the best perk of being Opposition leader?
The new office will be nice. Back when I became leader of the NDP, I went to the government art holdings to find some paintings to put on the walls. It turned out that ­Kathleen Wynne had already gone in and plucked most of the ones I wanted. So maybe this time I’ll be able to go in and get some art that I like—mostly Canadian artists.

So there could have been a beautiful friendship there, but she stole your art?
Haha. Exactly. Go figure.