Sidewalk Labs has a PR battle on its hands

At the base of Parliament, below the Gardiner Expressway, there is a huge, abandoned patch of land. In the early 20th century, it was used as industrial dockyards, but now it’s just a sad stretch of brownfield. There’s a car and boat storage facility there, and a cruise ship docking area, but otherwise it’s pretty desolate. Some people refer to that area as the East Bayfront. Others use the fancier term Quayside. You can be forgiven for not knowing its name or even where it is on a map, as you’ve probably never been there.

Quayside might be the largest underdeveloped urban area in any major North American city. It’s just two kilometres east of Union Station, which makes it highly coveted land at a time when there’s a crisis-level housing shortage in Toronto. Back in 2017, the people at Waterfront Toronto announced they were ready to develop it. The CEO invited developers to submit proposals and six came in. The winner? Sidewalk Labs, run by Alphabet, Google’s parent company.

Google wanted to build a temple of futuristic living on our shores, and Toronto was ebullient. Sidewalk’s state-of-the-art urban playground would be run by Dan Doctoroff, who came here from New York, where he had been deputy mayor under Michael Bloomberg. The whole thing conformed to our confident new municipal self-image as a start-up hub and talent magnet.

A lot has happened since then. We now know about the pernicious proliferation of fake news on Facebook, Twitter and YouTube. The Cambridge Analytica scandal happened, the Mueller Report came out, Mark Zuckerberg was questioned by Congress. Increasingly, Amazon, Google and Facebook are seen as giant beasts that need to be tamed.

Most significantly, the term “surveillance capitalism,” coined by American social psychologist Shoshana Zuboff, has become common parlance. We now regret the Faustian bargains we have spent the past decade making. To get free email, we allowed Google access to our personal correspondence. To track our daily step counts, we agreed to let Apple keep records of every place we go. To shop for diapers by uttering a few key words, we welcomed coffee-mug-sized spy devices into our living rooms. And to see videos of our cousins enjoying beach vacations, we allowed social media platforms to feed us false political content. 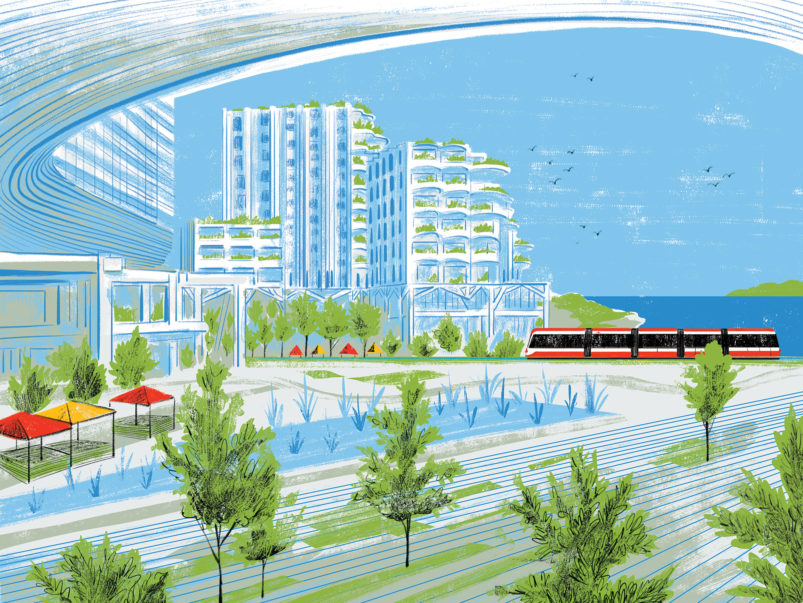 How the Sidewalk Labs proposal landed in Toronto: the backstory 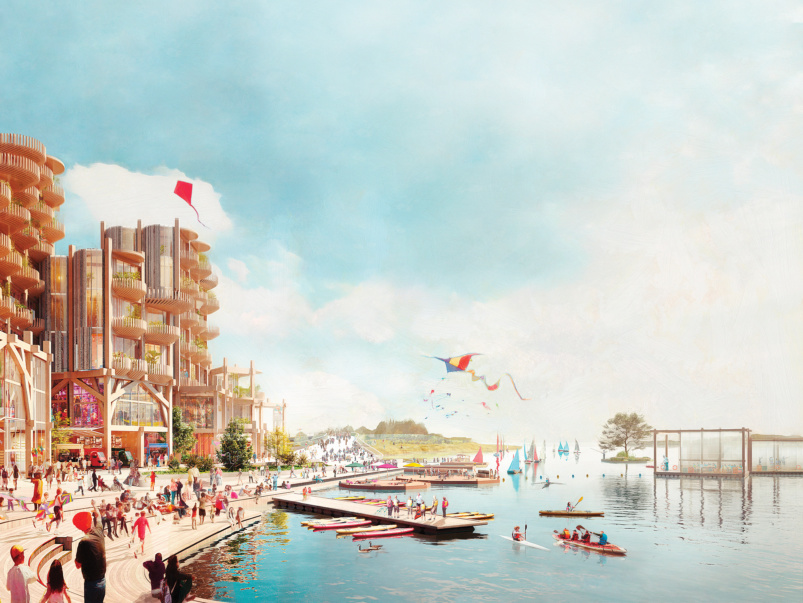 So Sidewalk, which was once viewed as a huge boon to the city, is now an object of suspicion. We are no longer so eager to trade our privacy for a sexy new neighbourhood. And yet we’re still desperate to see that land developed. What to do? At Toronto Life, we asked a handful of smart, opinionated people (including Zuboff) for their thoughts. The results—15 trenchant essays, pro and con—appear in “The Sidewalk Wars.”

Sidewalk knows it has an image problem—it hired Navigator, the crisis management firm, to fix it. As we were preparing this package, someone from Navigator reached out to offer assistance in shaping the story (I politely declined). Another interesting revelation: we learned how many of Toronto’s best-known urban thinkers have consulted on the project. Because Google has more money than God, it’s hard to find pro-Sidewalk experts who haven’t been paid by them at some point. (Where applicable, we have disclosed affiliations in the text.) Will Google be able to win over the public enough to get this thing built? If not, Quayside might just remain barren for years to come.