“He’ll go with whoever pays him more”: Fans speculate on whether Kawhi will stay

“He’ll go with whoever pays him more”: Fans speculate on whether Kawhi will stay

Fans across the city are all obsessed with a single question: will Kawhi Leonard stay with the team for another season? His near-supernatural skills were a key factor in the Raps’ success during the postseason, and he was named the Finals MVP. But he becomes a free agent at the end of the month, which means he’ll likely have his pick of other teams, if he wants them. We headed to Little Italy to ask fans to prognosticate Kawhi’s fate. 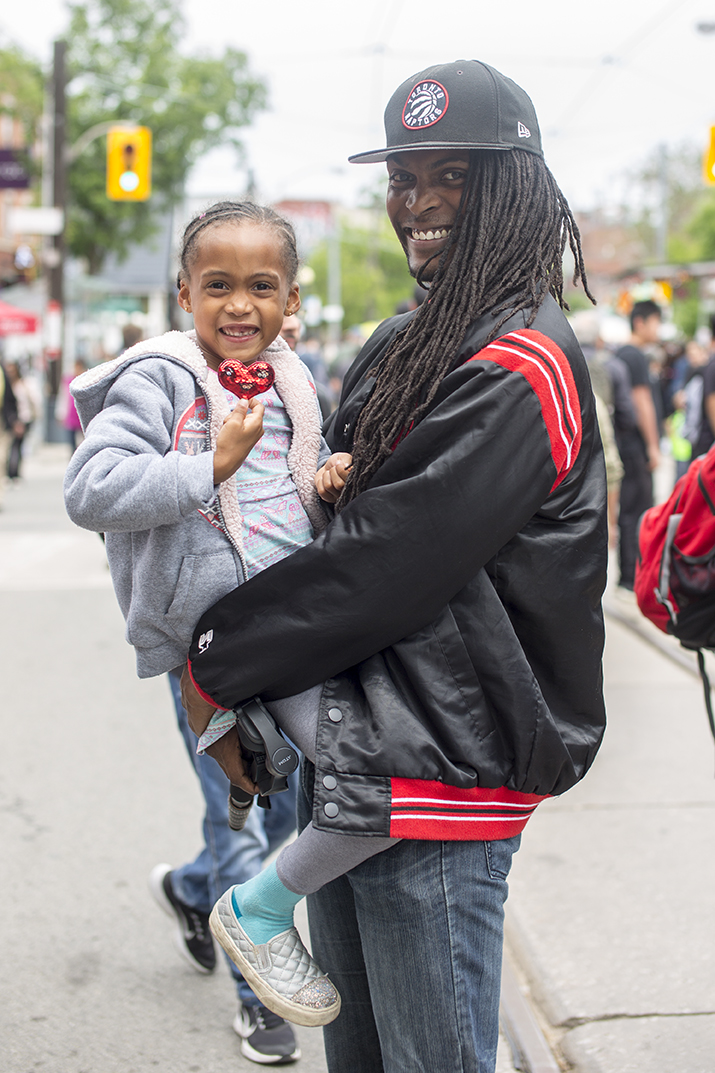 “He’ll stay because of the parade. It’ll be the final nail in the coffin to keep him here.” 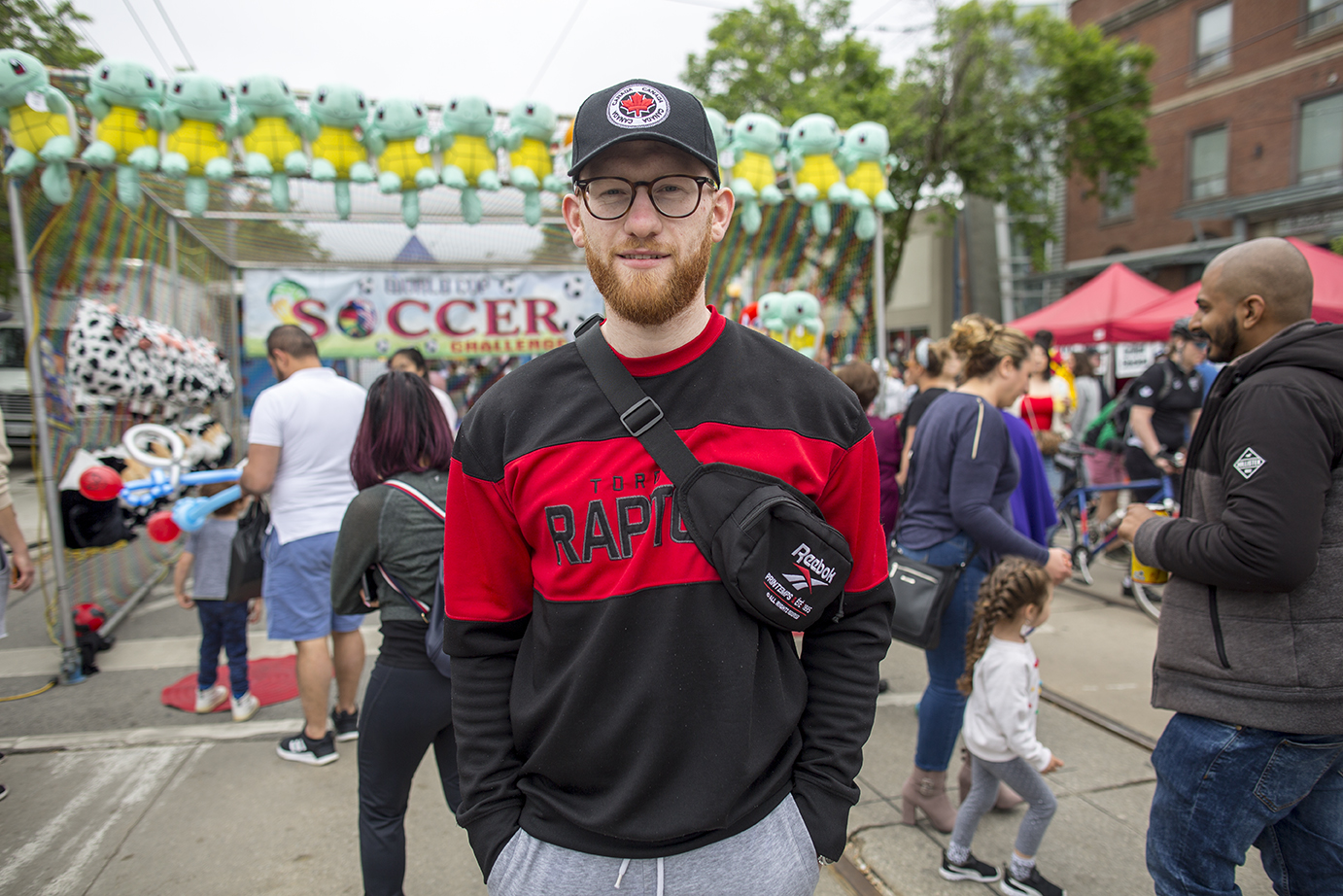 “How can he leave a championship team? What do the other teams offer that Toronto can’t?” 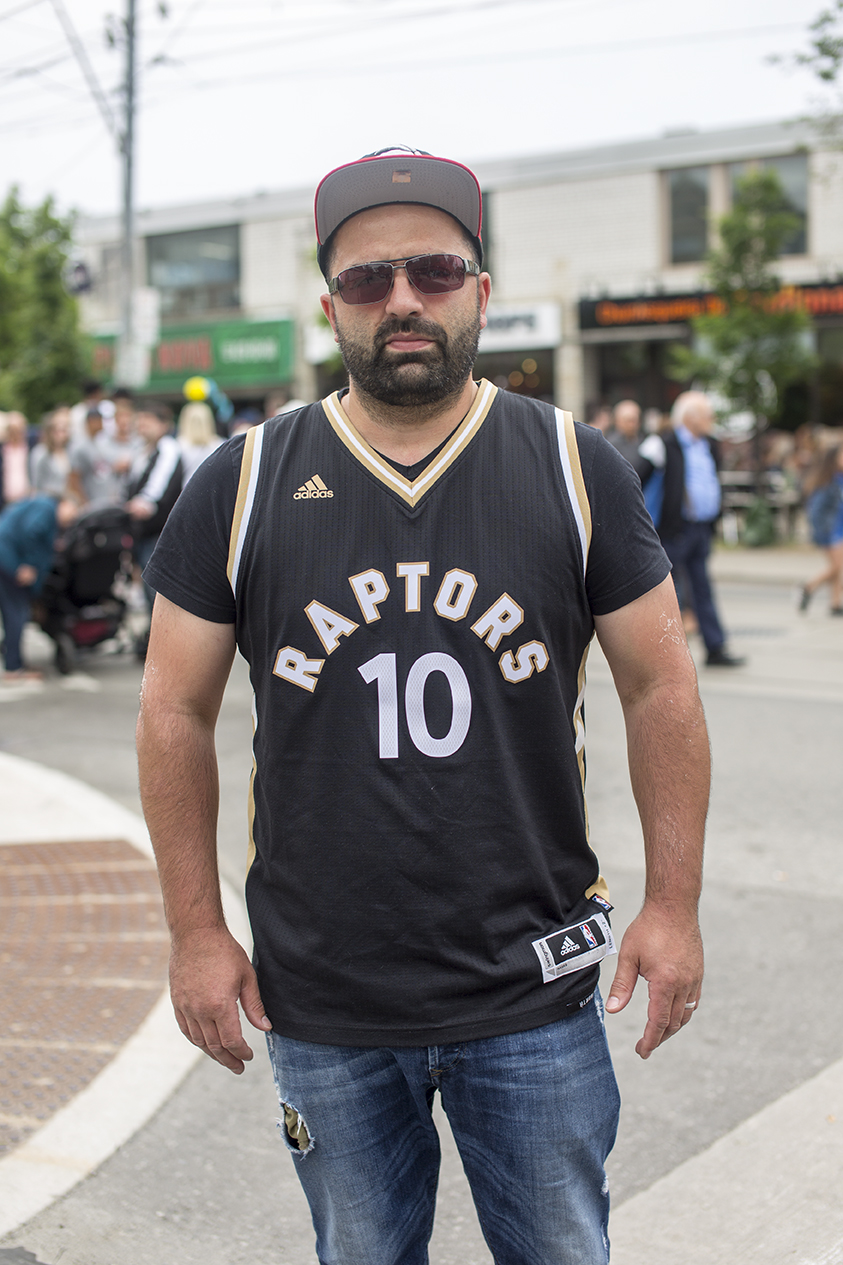 “Like Nav the Superfan said, it doesn’t get better than this. Every colour and race is here. Kawhi is the main face of a franchise. Look at it this way: you can buy a team or build a team, and we’ve built one.” 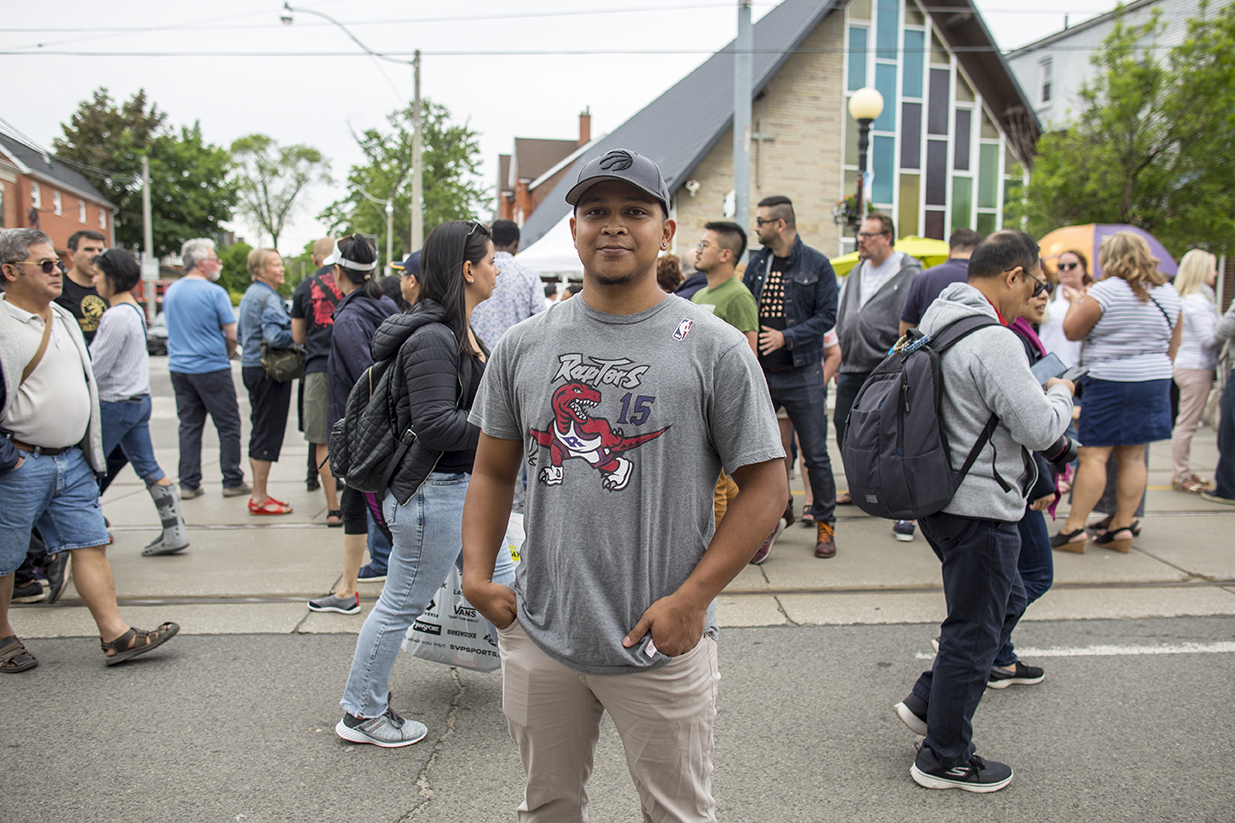 “How can you leave after you’ve given a city a championship? Our first championship, at that!” 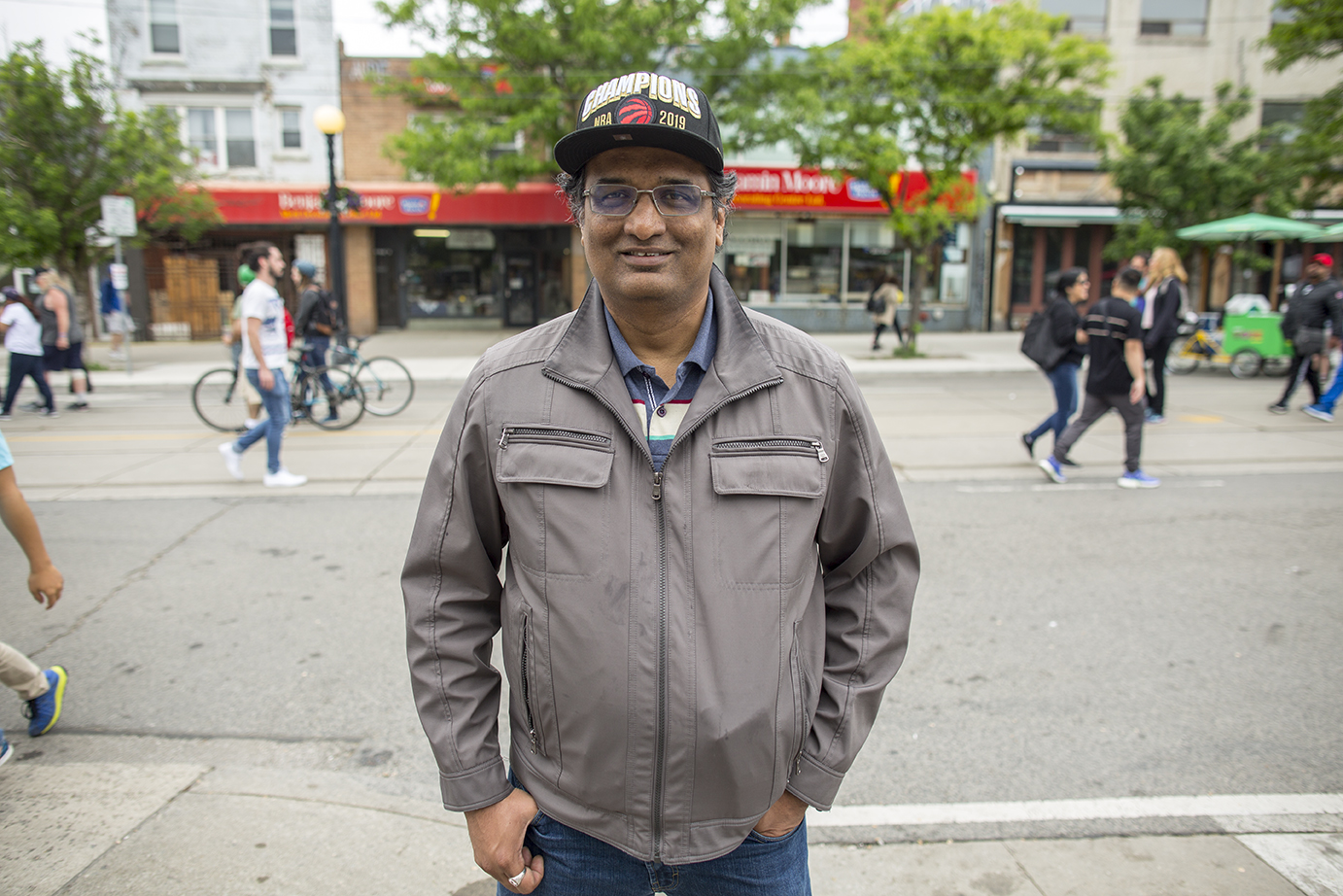 “He wants to live in a warmer climate, and I guess it is all about money, so he’ll go with whoever pays him more. We all want him to stay, so I guess we can be optimistic, but there’s a possibility he may not stay.” 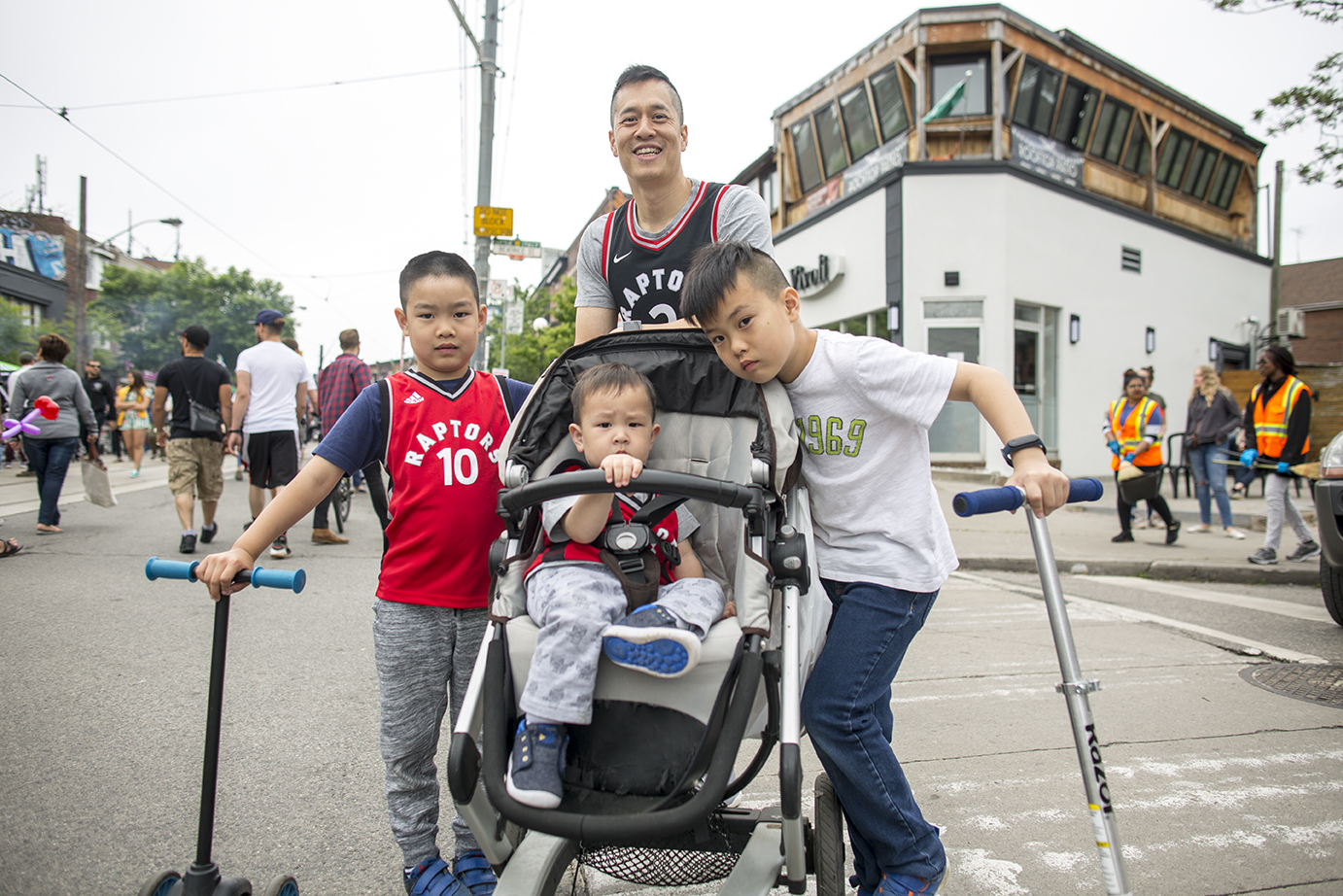 “He’ll stay. It’s the best situation for him. Money, fans and support are all here, and California will still be there in five years, unless the big one hits. It ain’t going anywhere, he can always go back.” 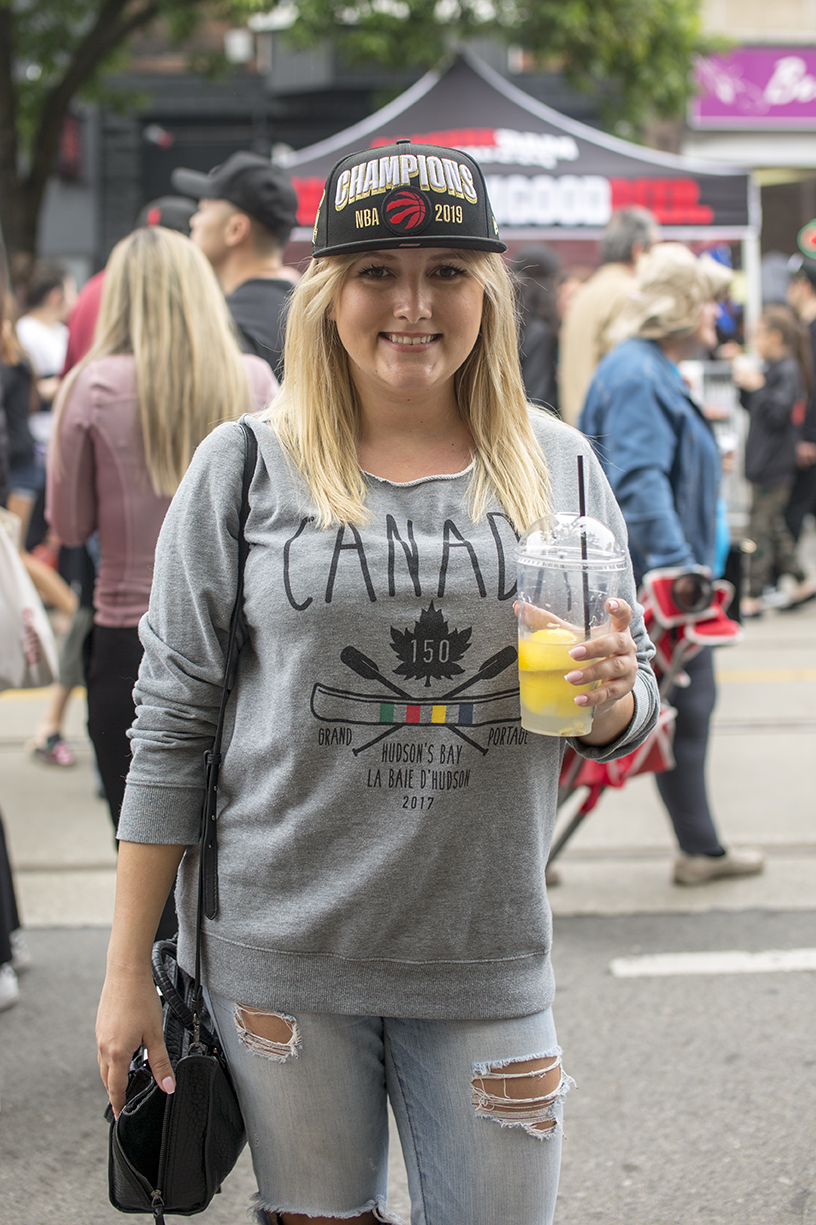 “He’ll stay for at least one more year. I think he’s seen a lot of love from the city, and he’s developed a great bond with the team. I hope he’s had a great time and felt the love, and I think he’ll reciprocate, at least for another season.” 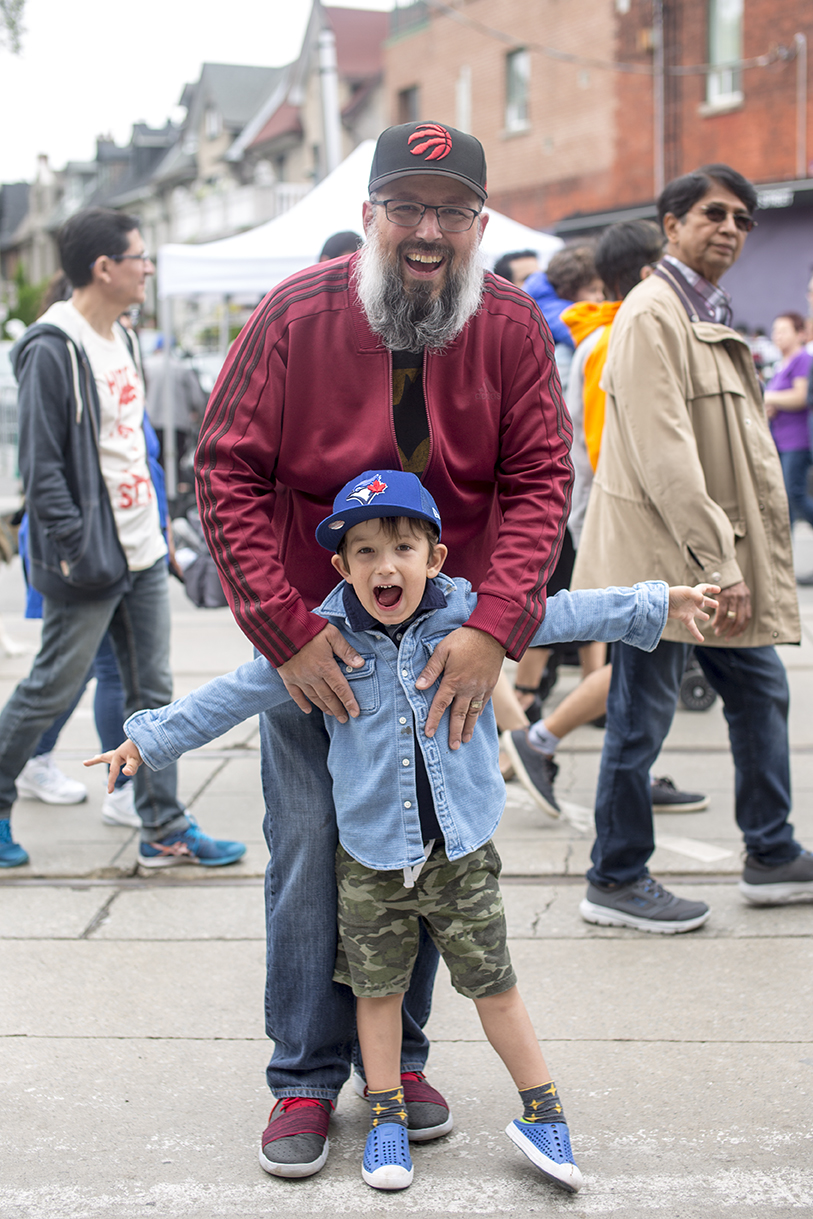 “I hope he signs for a couple of years. The only places he can go are the Knicks or the Clippers—and like Snoop Dogg said, ‘NOBODY wants to play for the Clippers.’” 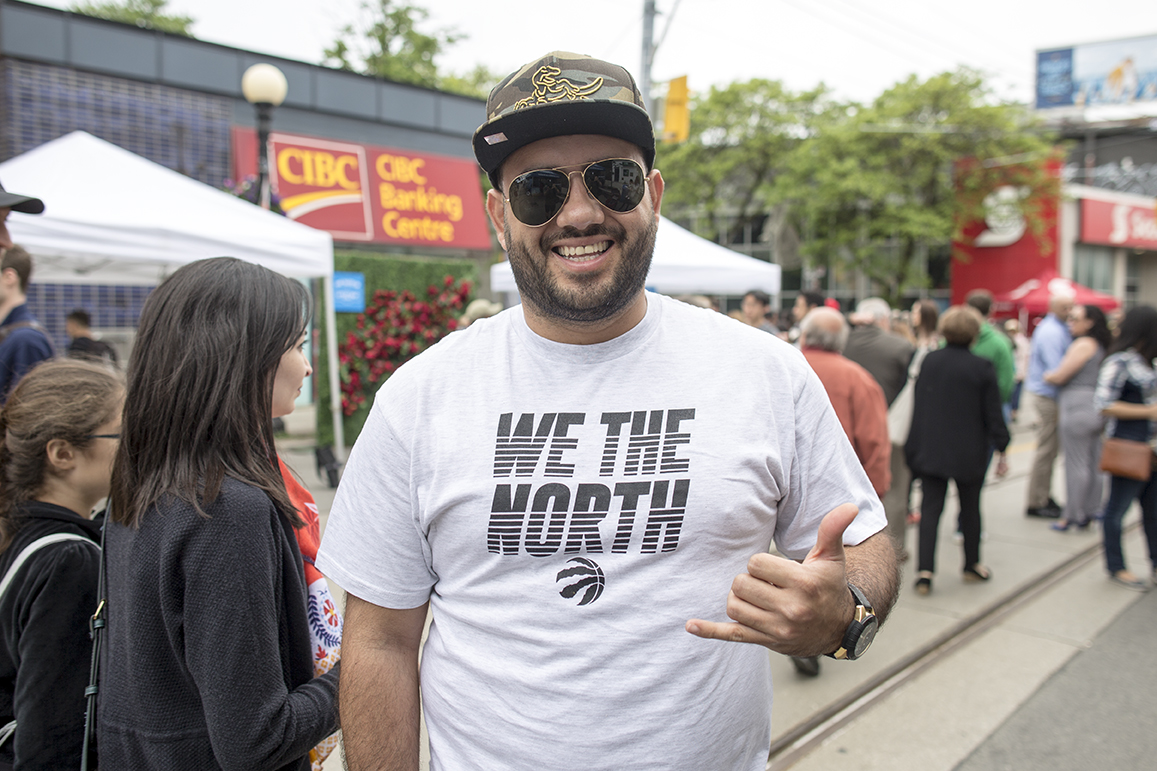 “They’re putting up the money, and I think he has a bond with us. I think he’ll at least stay another year.” 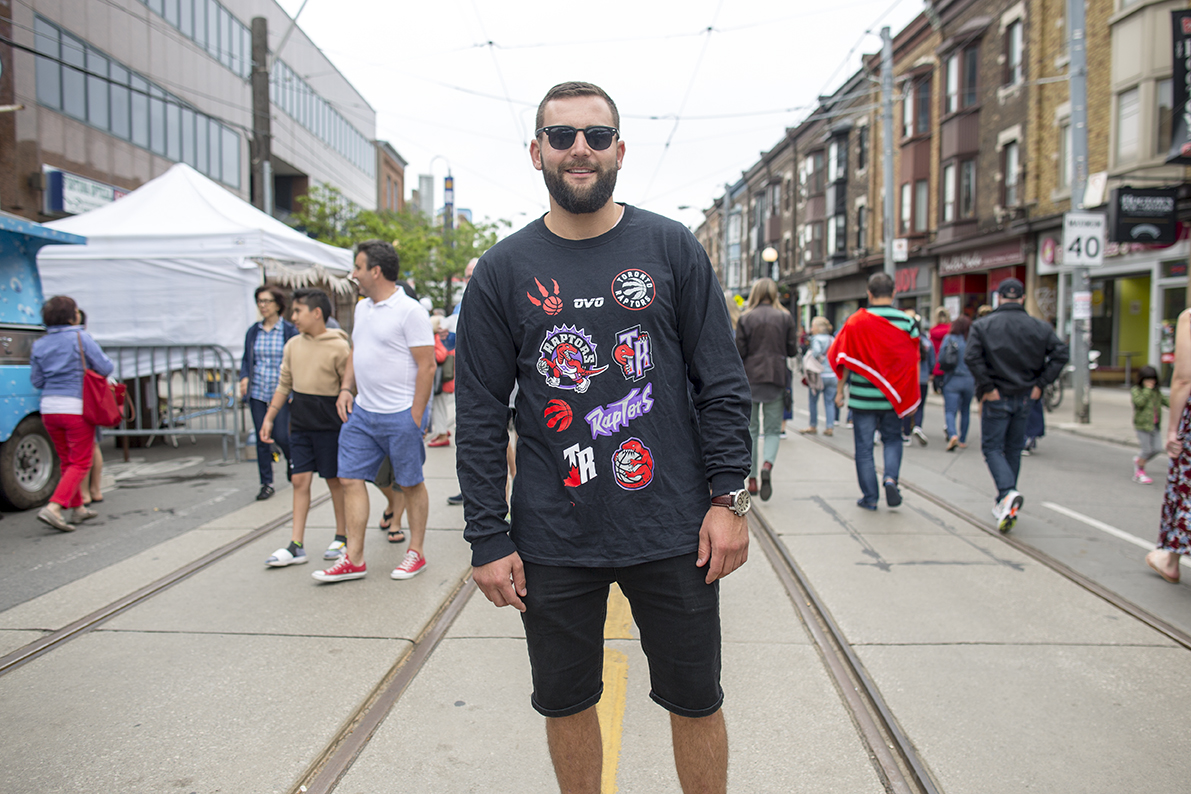 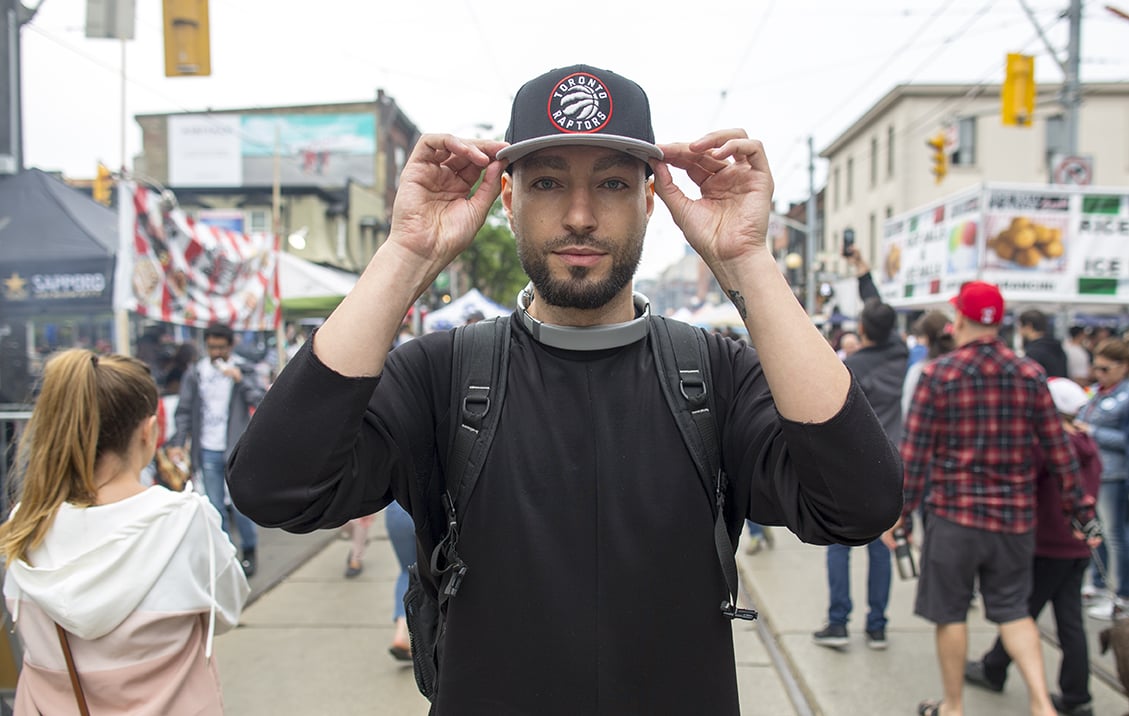 “Based on the info I’ve seen, he wants to get a little more comfortable and secure in his own career. He’s a man who makes good decisions. He had an injury that no one believed, and he stayed on the bench for it, but it was real. Based on that, I think he’ll play it safe and leave for another team.”