When things get dicey on Parliament Hill, Justin Trudeau has a few trusty diversions he can lean on to get back on his critics’ good side. There’s his hair, for one, or that thing where he falls down a flight of stairs. Or, you know, the fact that he’s not Donald Trump.

Yesterday, the world discovered the PM’s ultimate distraction technique—his disarmingly cute three-year-old son, Hadrien—when JT brought HT to Parliament Hill for a few press scrums and some serious legislating. Here’s a look at what they were up to, and a few of our favourite on-the-job shots from the Hadrien archives.

“This isn’t the bill you’re looking for.”

“Hadrien! I told you not to tell anyone about daddy’s secret hiding spot until the marijuana legislation has passed.”

“I know you all have questions about my trip to see the Aga Khan, but if you’ll kindly direct your attention to my adorable son…”

“Let me give you some presidential advice, Hadrien: when they go low, we go high five.”

“That’s the guy running for president!?”

Sorry Justin and Sophie, but Hadrien is the coolest Trudeau https://t.co/2BFYMHR830 pic.twitter.com/GyLSz9npQq

“Yes, but you have to give 42 per cent of the candy you get to the government.”

You heard it here first:

I, for one, look forward to the beneficent rule of Hadrien Trudeau in 2057 https://t.co/sP8tH0xYO4 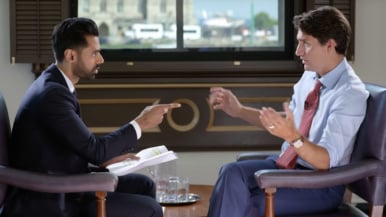 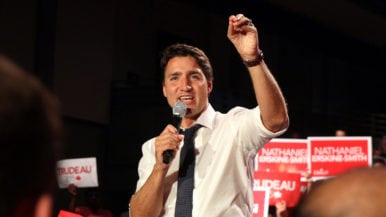 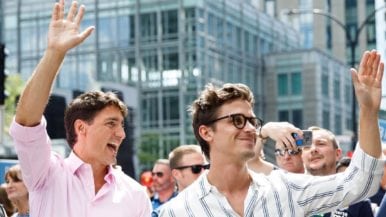 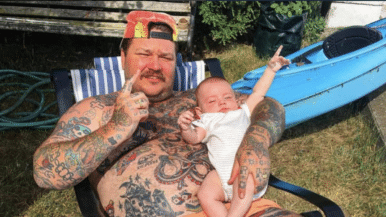 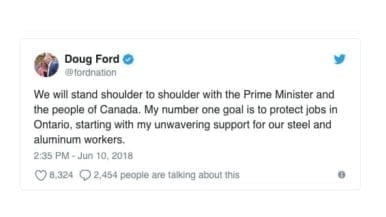