Even the busiest places are suffering. We asked the experts how to fix the industry’s many problems

This month’s cover story began, as many do, with a phone call. I was catching up with a friend and occasional source, a lifelong Torontonian who knows every character, rumour, scandal, buzzy hotspot and emerging trend. Overall, the news was positive: the city was emerging from the pandemic with a bright energy. We talked about a fantastic new restaurant, and I mentioned how great it is to have the industry back.

My friend interrupted. “Restaurants are not back,” he said. “They are in a state of crisis.” He asked if I’d ever noticed how Toronto restaurants open, last a few years and then shut down. In Paris and London, by contrast, many restaurants outlive their clientele. They’re neighbourhood institutions, not fly-by-night culinary phenomena.

So what ails Toronto’s restaurants? It starts with weather: in a country that’s frozen solid for four months of the year, it’s difficult to acquire fresh, tasty fruit and veg. The primary alternative, importing, is expensive. When it comes to protein, chefs aren’t allowed to serve local wild game. Commercial real estate in Toronto is crushingly expensive. Diners are used to paying very little for the food they eat. City bylaws are byzantine, and aspiring restaurateurs are hardly equipped to navigate the rules. Margins are usually so thin that most restaurants turn a profit on the back of cheap labour. For staff, hours are gruelling and incompatible with families and long-term careers. Kitchen culture is hierarchical and full of bullying. Burnout is rampant. 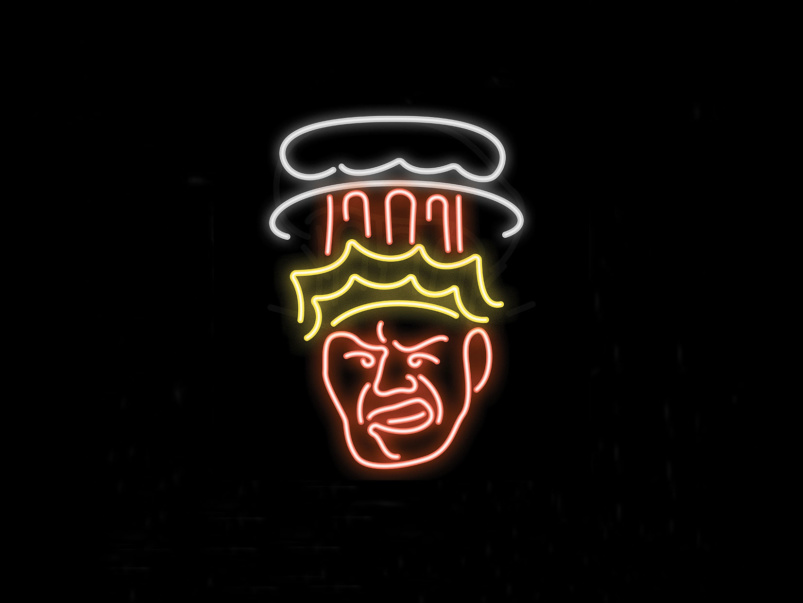 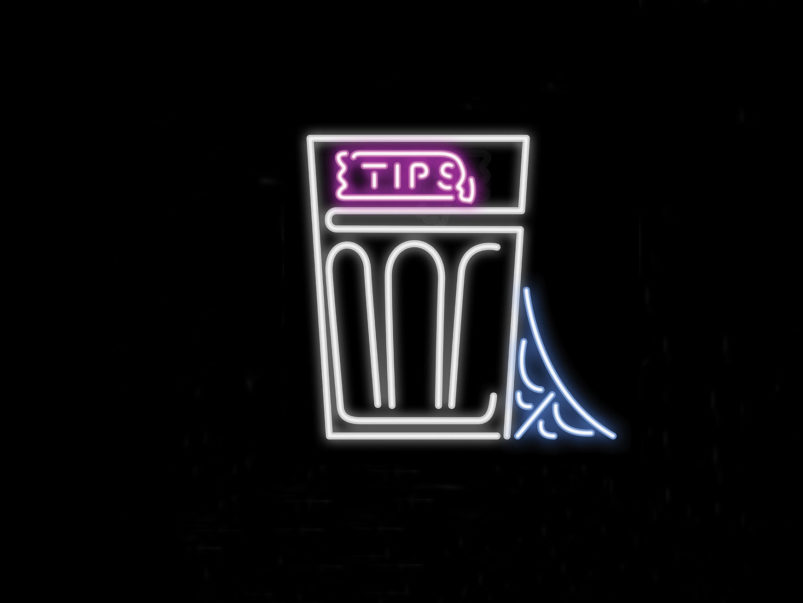 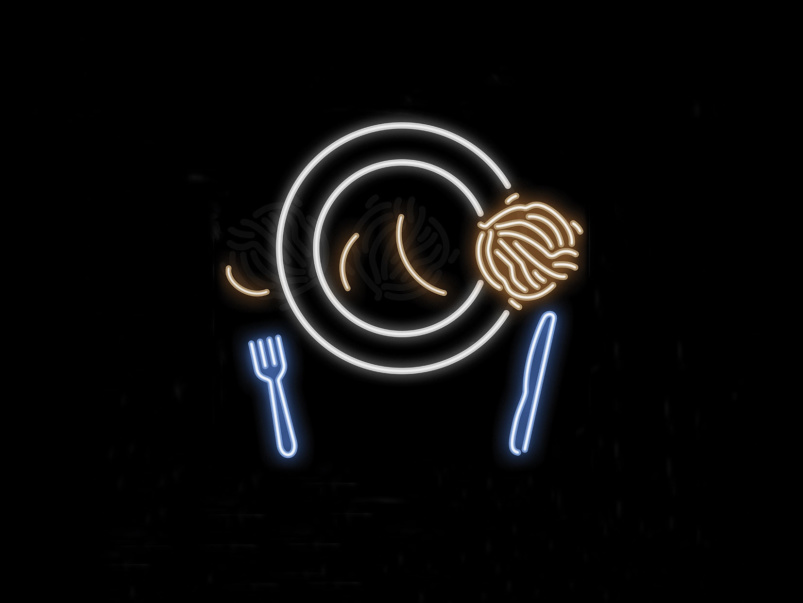 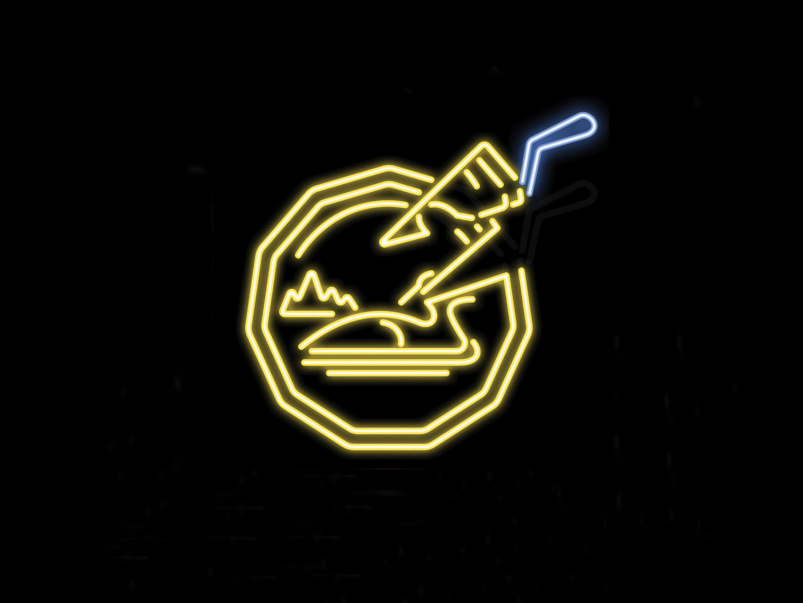 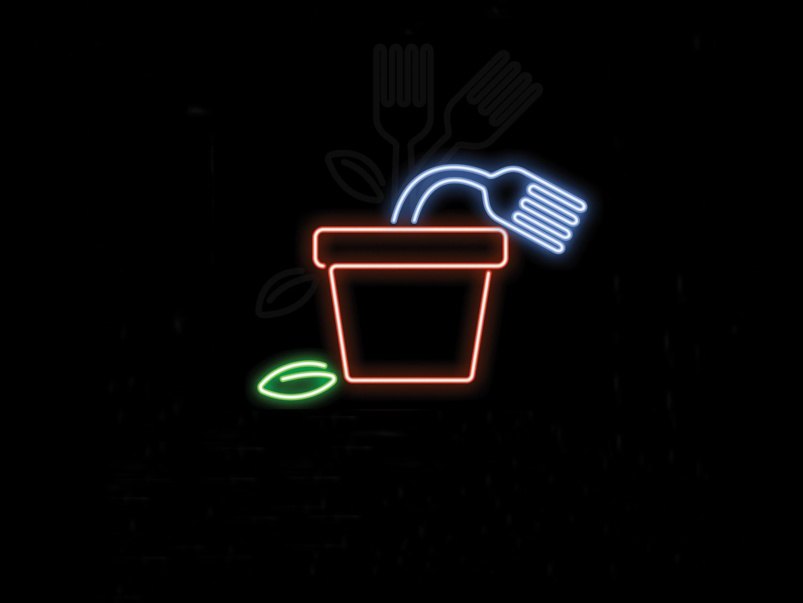 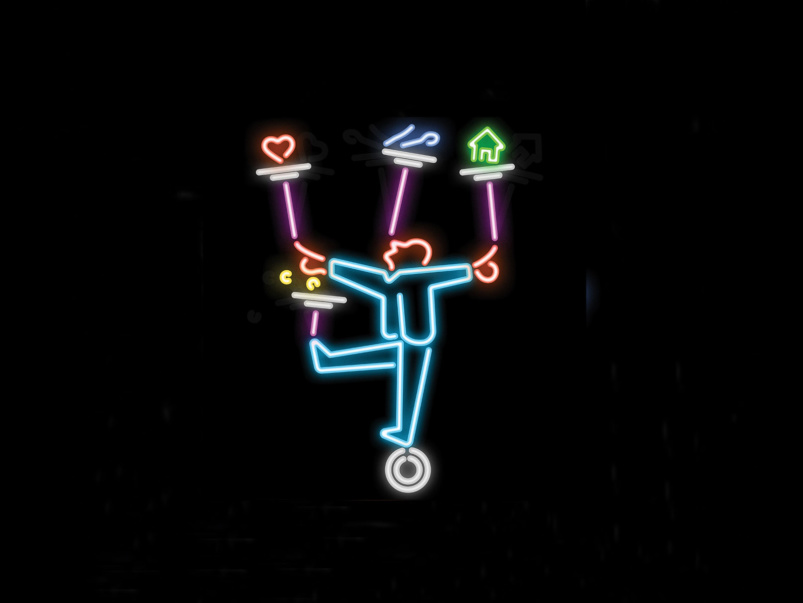 The pandemic has exacerbated all of the above. When restaurants shut down or scaled back for so many months, that “cheap labour”—the absurdly talented chefs, sous and servers—had no choice but to leave the industry for other work, and after they got out, they didn’t come back. Now there aren’t enough qualified workers to fill vital roles, and the industry is reeling.

Diners don’t witness any of this chaos when they sit down for a meal. I certainly didn’t. But all that anxiety resides in the back of house, in servers’ minds and in owners’ nightmares.

This chaotic reality is disastrous news. Ours is a city where chefs are revered. Restaurants are a vital part of the urban experience, even if their life-spans are relatively short.

So how does the industry resurrect itself? We went to the biggest names in the game and asked them just that: If you could reinvent Toronto’s restaurant industry, how would you do it? If you could make it more sustainable, equitable, environmentally sound, efficient, and better for owners, employees and customers, what would you change?

Leading the charge for answers was Rebecca Fleming, a brilliant journalist who has been with the magazine for eight years and who recently became our Food and Drink editor. She’s the kind of inquisitive, unflappable, encyclopedic-minded person you want on a project as sprawling as this one. She led a team of reporters who called up as many food insiders as possible and extracted their wisdom. The results were innovative and practicable. Will they ever be implemented? Many could be, and with minimal effort. The industry would improve overnight, benefiting beleaguered chefs and staff but also every Torontonian who winces whenever a beloved haunt closes up. The package was fascinating to produce. In a perfect world, we’d never have to do it again.