Ashbridges Bay is a sea of volleyball courts. The Bluffs are too busy. Here, five pristine shores to escape the swarms

Just beyond the eastern edge of Balmy Beach, a secluded triangle of sand protrudes from the R. C. Harris Water Treatment Plant (don’t worry: it pumps lake water in, not waste out). The fact that it’s only accessible via the facility’s grounds is a twofer: it prevents hordes from intruding on the peaceful hideaway, and it forces those who do visit to marvel at the stately art deco palace.

Rouge Park is the GTA’s largest, lushest green space: 5,000 hectares of wetlands, hiking trails, golf courses and sprawling forest. Accordingly, Rouge Beach, the sandy getaway that lies at its foot, attracts some swimmers, fishers and strollers from Scarborough and Pickering, but the city’s easternmost beach is positively serene relative to the zoo that takes over Woodbine every summer.

At the mouth of Scarborough’s Highland Creek, East Point Park’s shore doesn’t look like much: stony sand, unkempt beach grass, driftwood strewn about. But this overlooked stretch of waterfront is an adventurer’s playground. West of the entrance there’s a network of bush trails and empty beachfronts that spans multiple parks—Greyabbey, Guild, South Marine, Sylvan—before running into the Bluffs.

Marie Curtis Park’s calm, sandy shore sits at the foot of Etobicoke Creek, which separates Toronto from Mississauga. The unassuming little beach, about a five-minute walk from the Long Branch streetcar and GO stops, can accommodate sunbathers and a DIY volleyball court or two. For overheated wee ones, there’s a new splash pad with colourful spitting dinosaurs nearby.

There’s a sanctioned off-leash area at Colonel Samuel Smith Park, but dogs roam free all over the hook-shaped peninsula, which juts out of the south end of New Toronto. Though the semicircular beach doesn’t offer a ton of real estate, its unrivalled view of the downtown skyline attracts in-the-know pet owners, layabouts and the occasional kite-surfer. 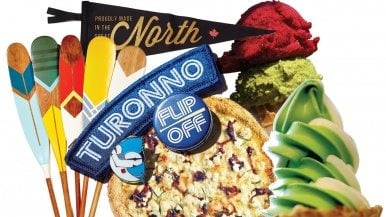 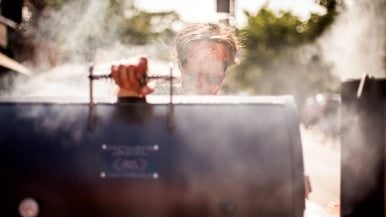 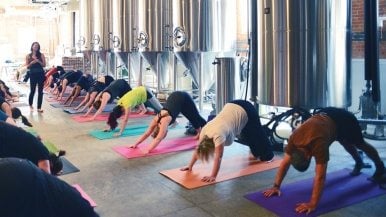 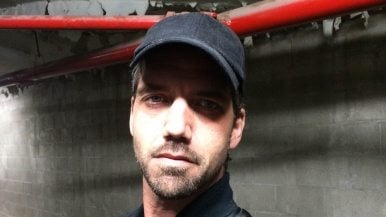 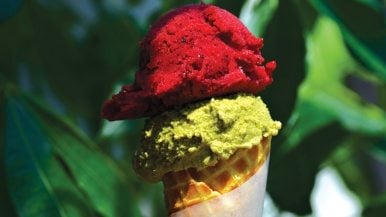 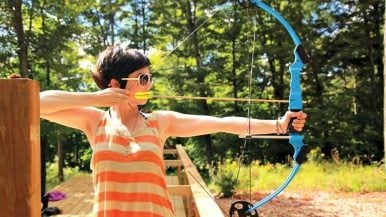 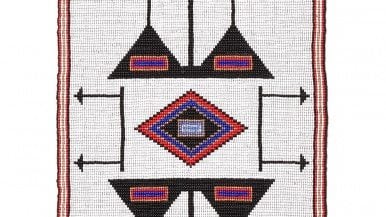 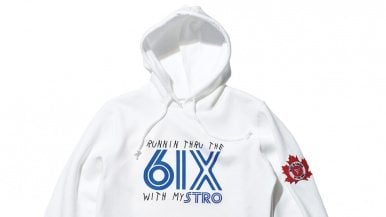 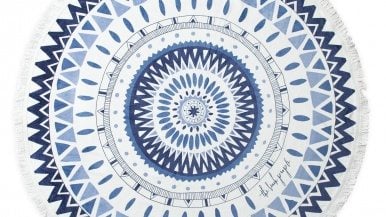 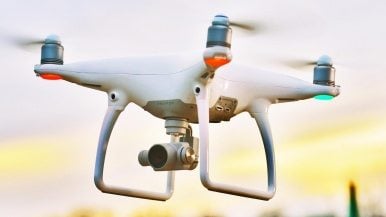 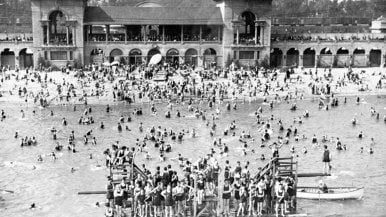