The Beaches hit the Danforth, Hannah Gadsby follows up Nanette, and four other things to do in Toronto this week

The Beaches hit the Danforth, Hannah Gadsby follows up Nanette, and four other things to do in Toronto this week 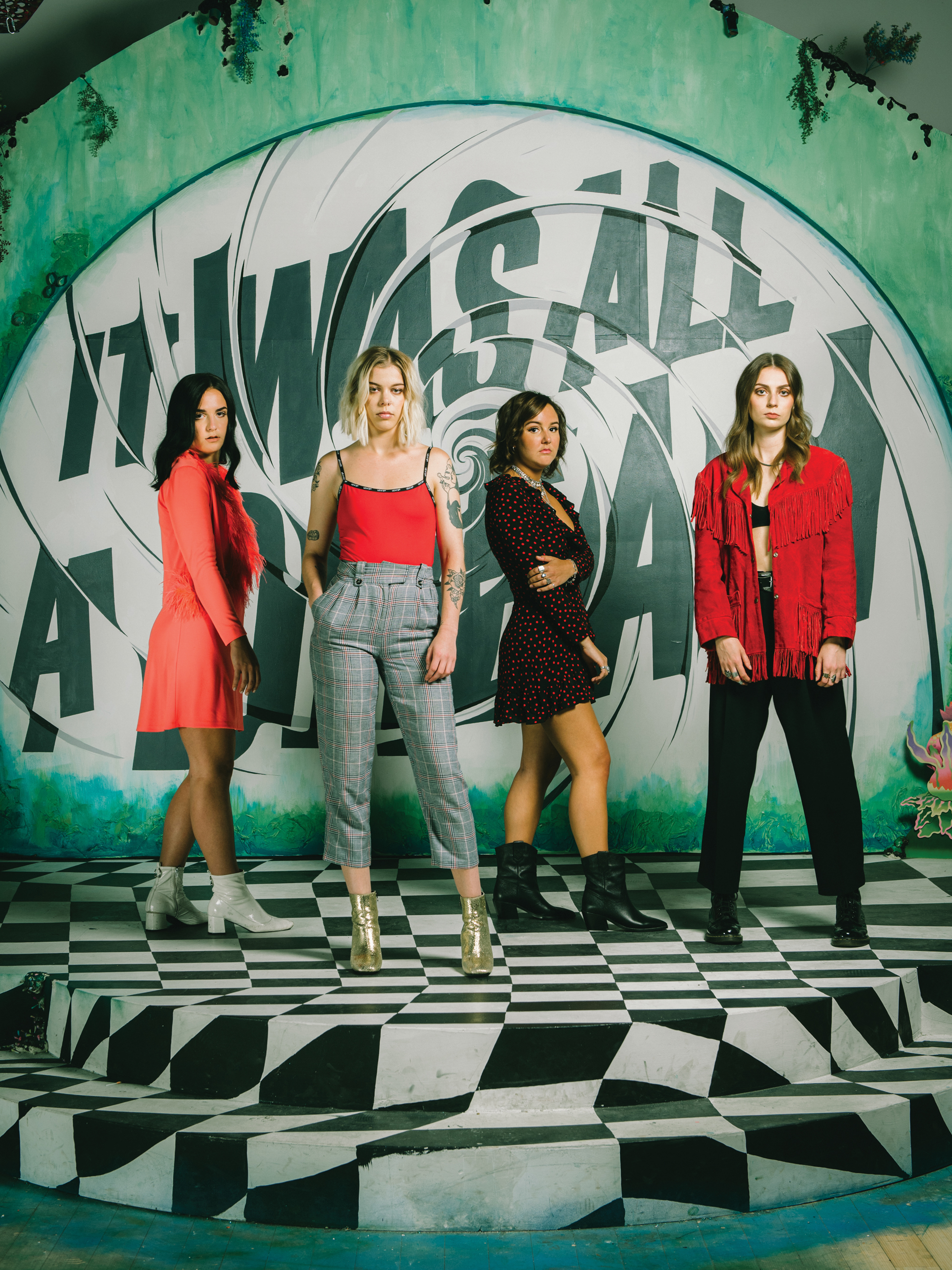 A trip to the Beaches
1Originally a Family Channel–approved pop-punk trio called Done With Dolls, the Beaches rebranded and added a fourth member in 2013, to align their sound with heavy-hitters like Nirvana and the Rolling Stones, who they opened for in Toronto last summer. In 2020, they’ll tour their latest EP, The Professional, across Canada, with a three-night hometown stopover, alongside openers Valley, Fade Awaays and Goodbye Honolulu. Expect glam-rock tracks like “Fascination” and “Snake Tongue,” a swaggery flip-off to modern dating culture (read: dick pics). February 28 to March 1, Danforth Music Hall. 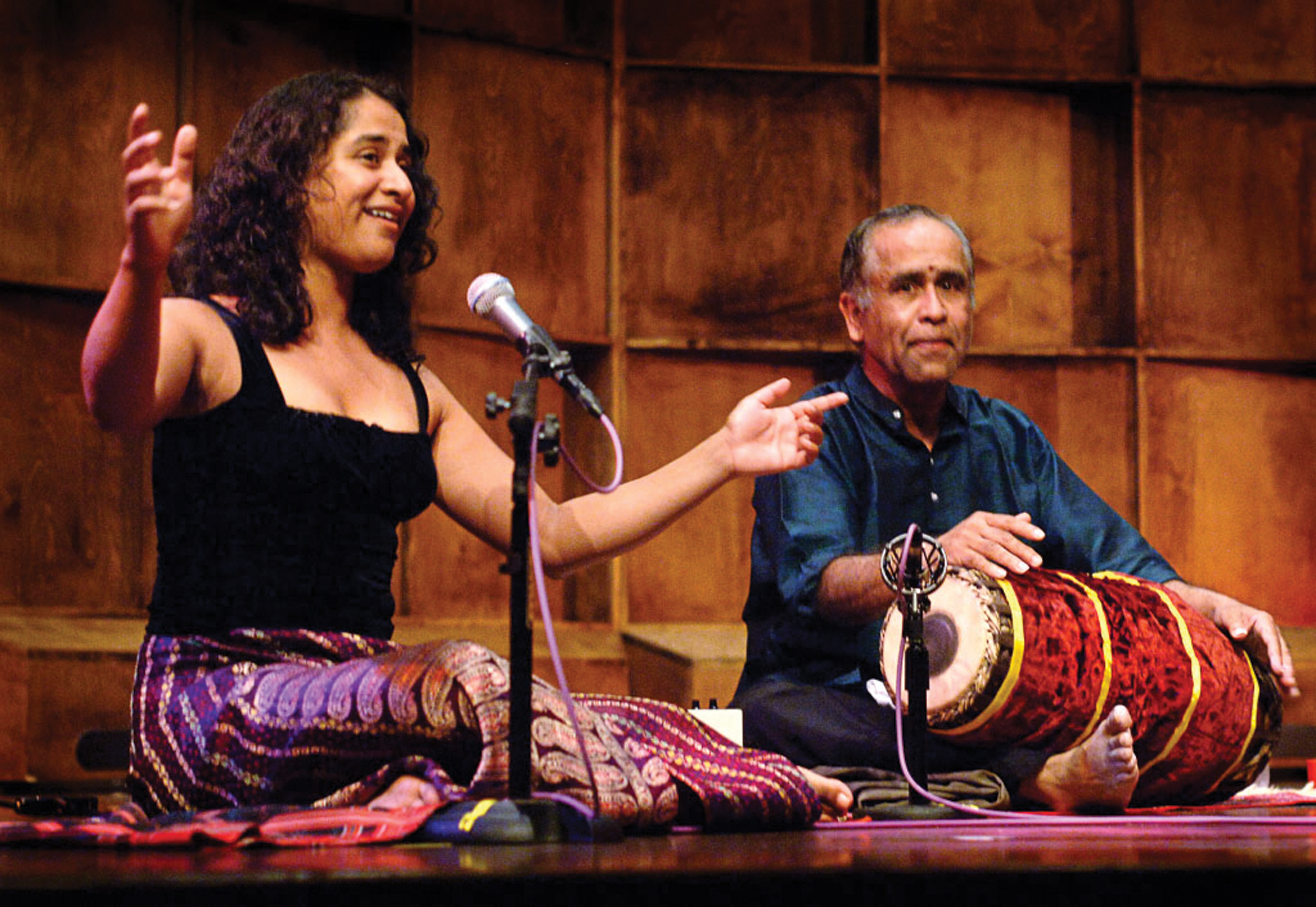 A colourful mélange
2Tafelmusik’s latest creation explores indigo, the boundary-defying clothing dye. Derived from a plant cultivated in India and on plantations in the American South, it crossed class barriers and coloured the clothing of aristocrats and common folk alike. Similarly, The Indigo Project samples music both classical and popular—from works by Corelli and Lully to European street ballads and South Indian music played by the father-daughter team of Trichy and Suba Sankaran. February 27 to March 1, Jeanne Lamon Hall; March 3, George Weston Recital Hall. 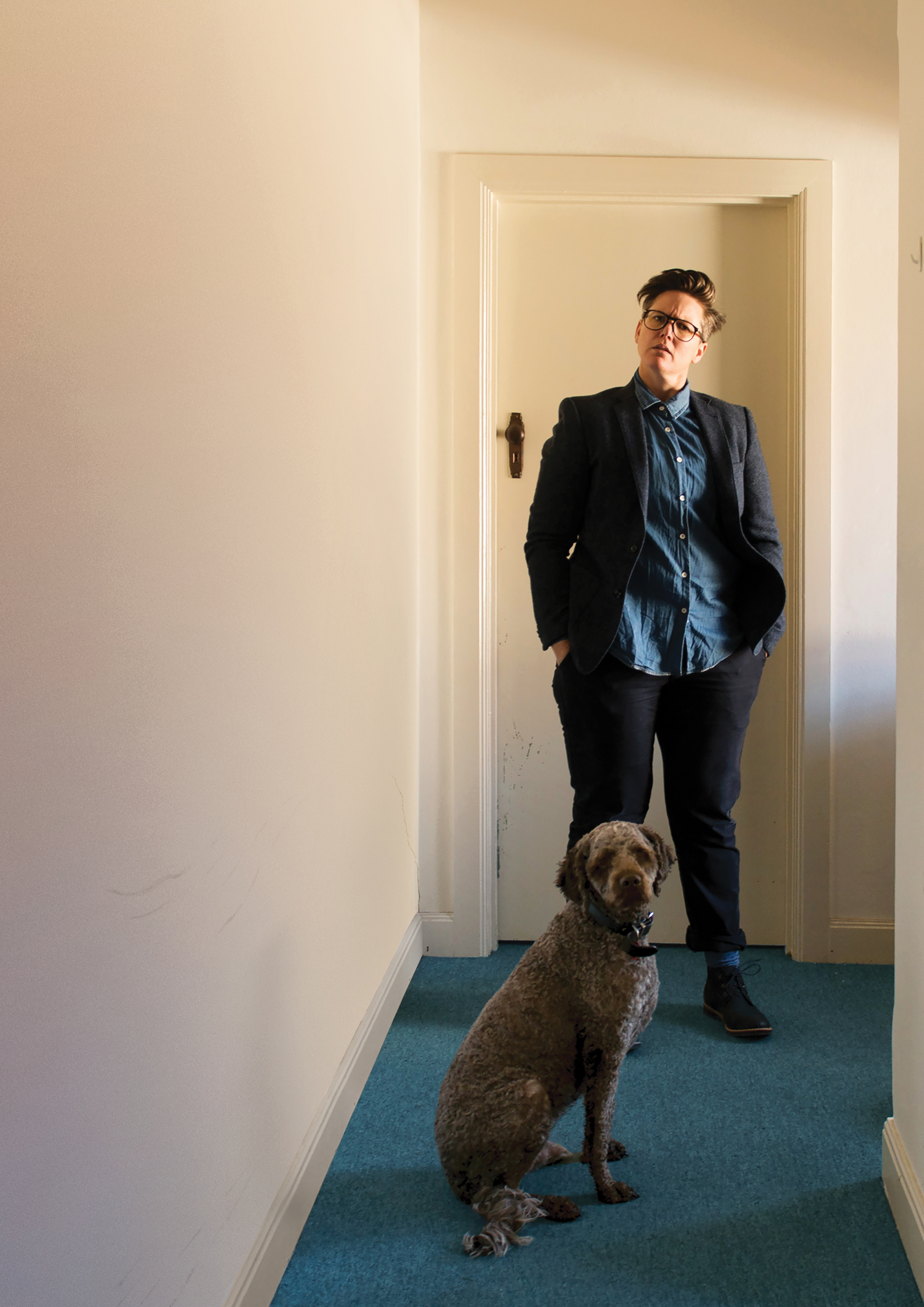 A laugh a minute
3Two years ago, the Australian comedian Hannah Gadsby was growing disillusioned with comedy and thinking of retiring. Then her tragicomedic special Nanette charmed and challenged viewers the world over, earning her an Emmy. Now, rather than hanging up her mic, Gadsby’s touring a new show, Douglas, a direct response to the legions of straight white guys who volleyed hate her way following her initial acclaim. Expect her sly wit peppered with her playful but deadly serious cultural commentary. She even has choice words for redemption tourist Louis C.K., whom she’s referred to in the past as a “crybaby.” February 27 to 29, Roy Thomson Hall. 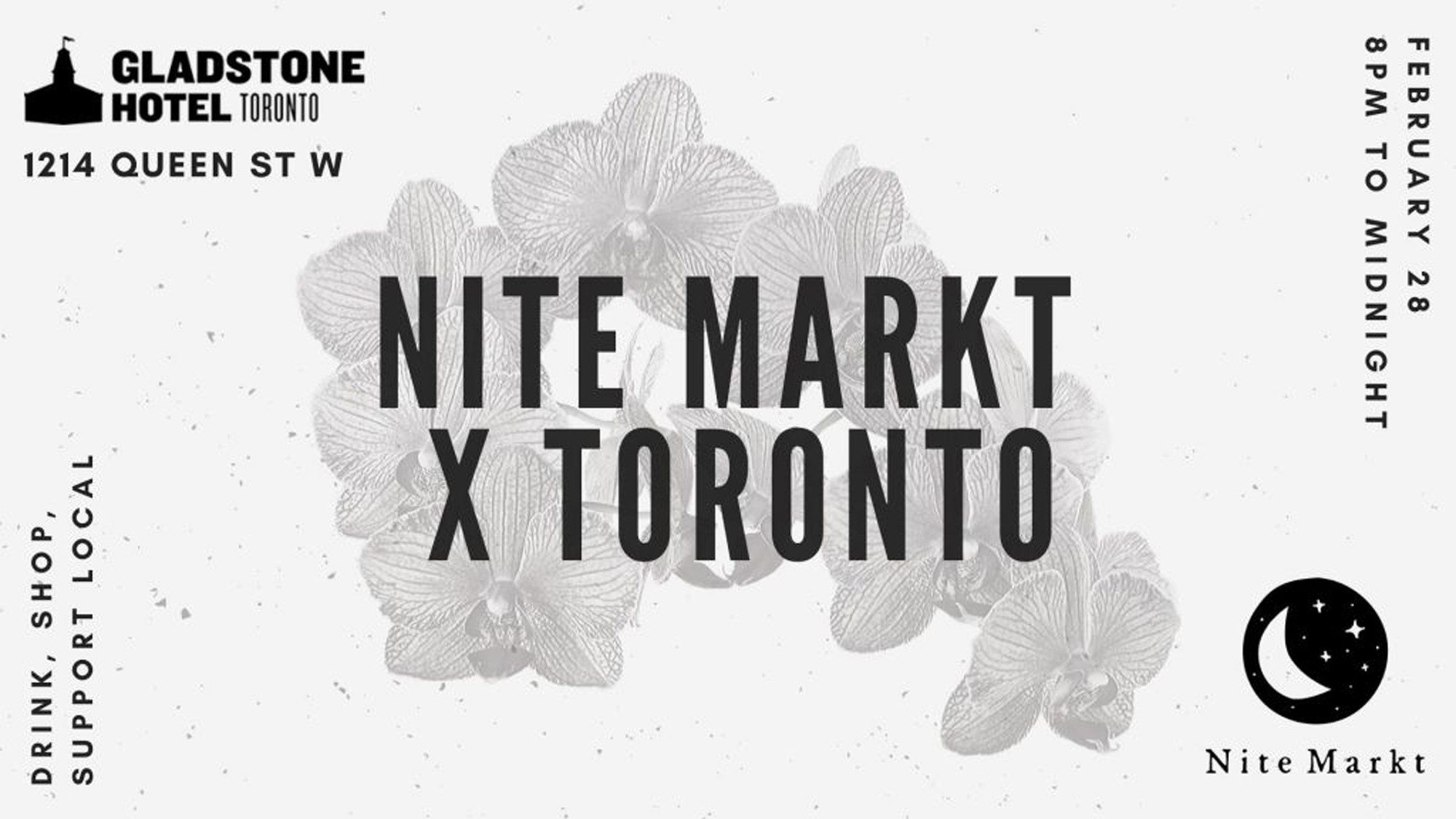 A shoppable feast
4Thanks to the undeniable, possibly sinister convenience of Amazon Prime, markets and malls are quickly becoming more akin to capitalist museums than places you regularly go to buy, well, stuff. Not so with Nite Markt, a Montreal-born celebration of the shop local movement. Making its Toronto debut at the Gladstone this week, wallet-carrying cityfolk can peruse and purchase wares from T.O. vendors specializing in jewellery, printmaking, jams and wellness products of all description while getting to know the artists and artisans who populate the city’s vibrant “maker” scene. February 28, Gladstone Hotel. 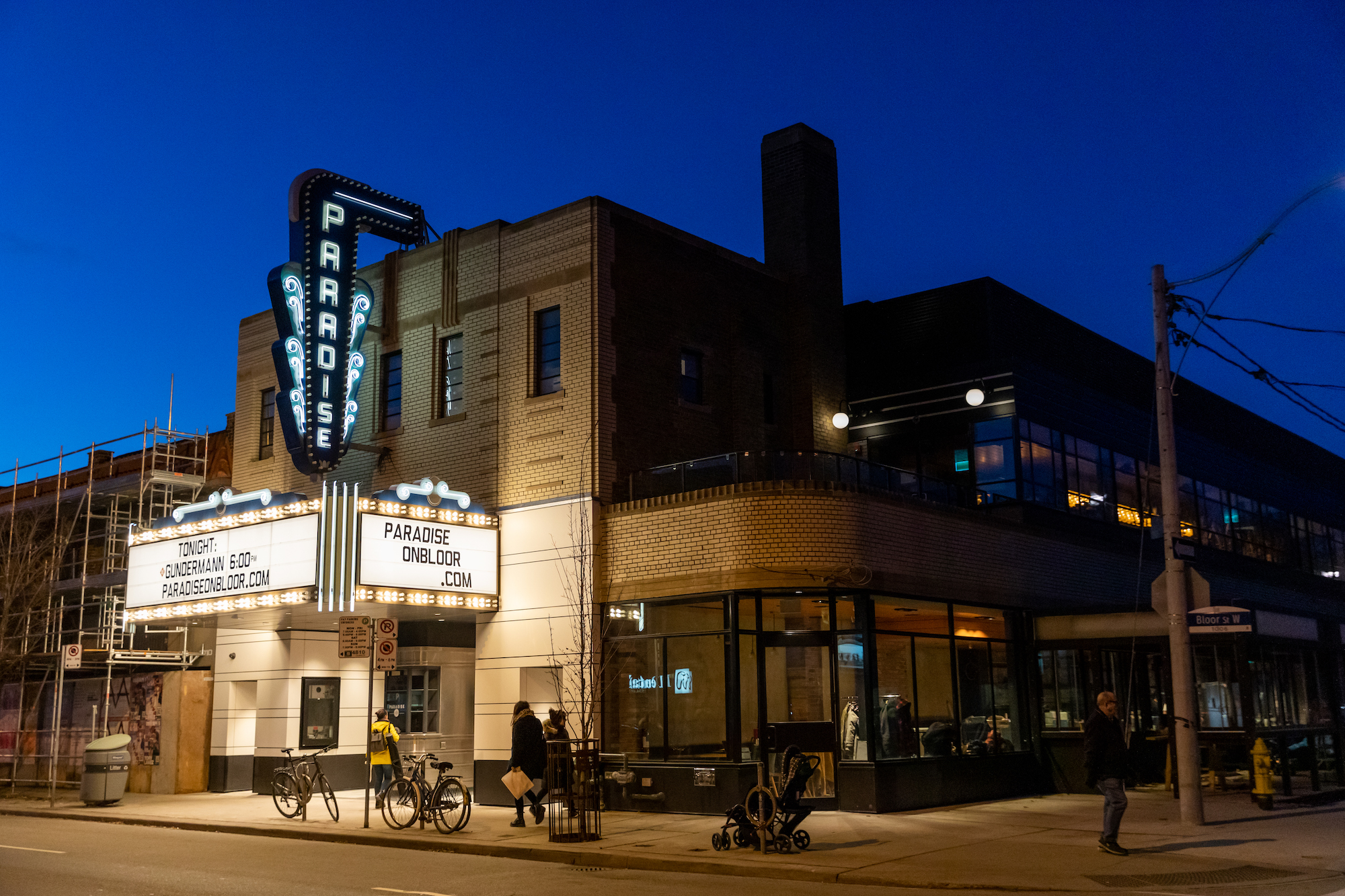 Rainbow cinema
5Consider March an early Pride month as Paradise Theatre teams up with Inside Out to program Queerly Beloved, a well-curated century’s worth of LGBTQ stories on screen. Ranging from seminal classics like Olivia, Paris is Burning and contemporary standouts like Moonlight and Tangerine, Queerly Beloved is an unabashed celebration of queer stories come to life and, thereby, making history. March 1 to March 31, Paradise Theatre. 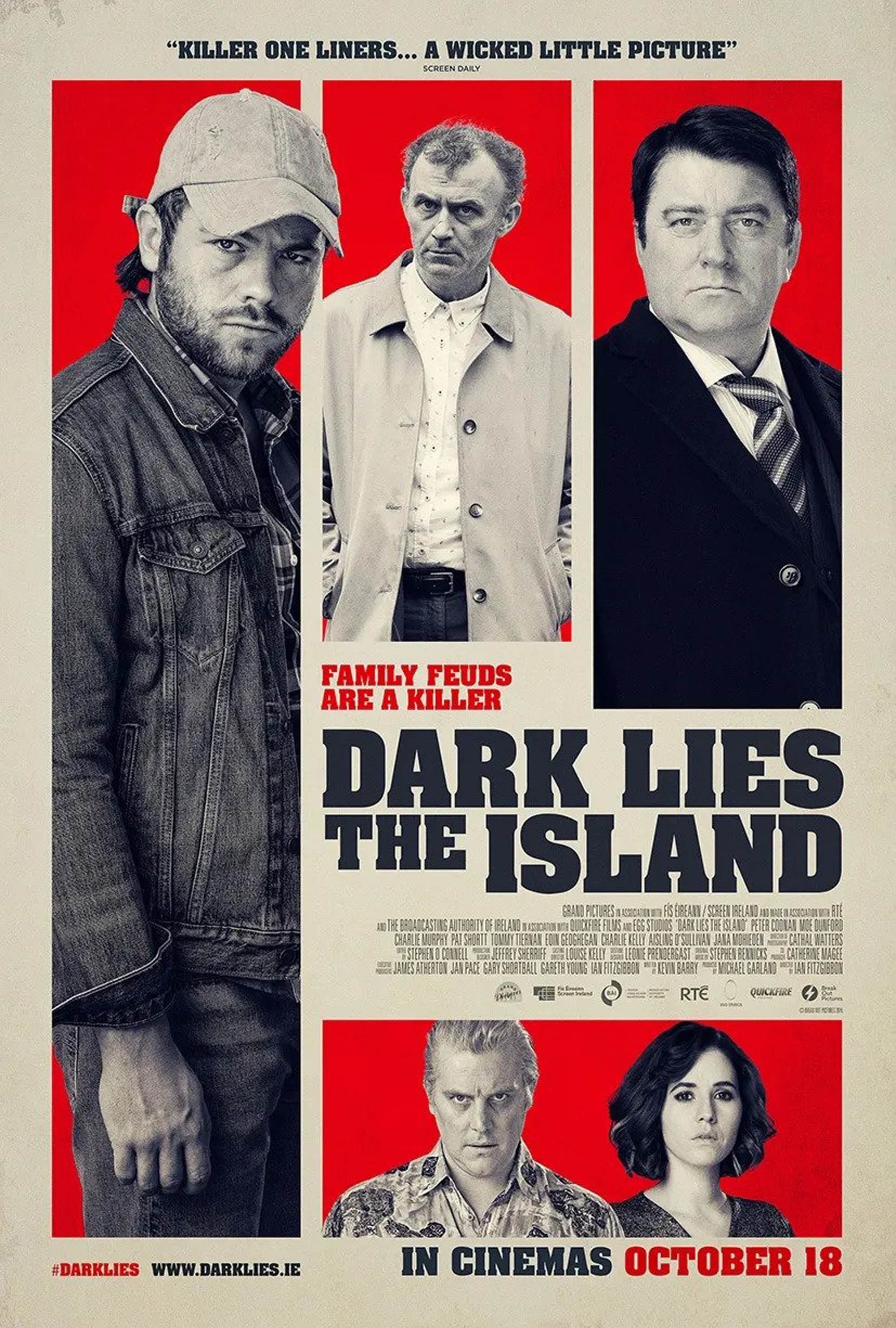 A green screen
6Irish eyes will be smiling at TIFF his weekend, as programming for the Toronto Irish Film Festival kicks off. Founded in April 2009 by film industry standbys Michael Barry and John Galway, TIRFF promotes the work of Irish filmmakers at home and abroad. (Fun fact: Ten percent of TIRFF films are screened in Gaelic.) This year’s festival opener is Dark Lies the Island, a tangled love story described by TIRFF as “twisted and very, very, Irish.” Feb. 28 to March 1, TIFF Bell Lightbox.