A J-Lo birthday bash, an escape room for cinephiles and seven other things to see, hear and do in Toronto this week

A J-Lo birthday bash, an escape room for cinephiles and seven other things to see, hear and do in Toronto this week

A J-Lo birthday bash
1You’d never guess based on her ageless ability to rock a sequinned bodysuit, but Jenny from the block turns 50 this summer, and she’s giving her fans a lot to celebrate. She recently announced her engagement to A-Rod (and showed off a million-dollar ring), released a brass-busting earworm with French Montana and embarked on a massive “It’s My Party” concert tour (her first since 2012). Live, J-Lo switches between genres, from Latin to funk to pop, as often as she changes outfits—she’ll be draped in hundreds of thousands of Swarovski crystals one minute and kicking it in silver high-tops the next. Intense choreography is at the centre of every performance, and since J-Lo insists she still feels like she’s 25, concert-goers can count on plenty of fancy footwork (and hipwork). Sunday, July 7 and Monday, July 8. $107–$518. Scotiabank Arena.

A theatric spectacular
2The Toronto Fringe Festival brings the good, the bad and the downright bizarre to stages across the city for yet another season. This year’s theatric buffet of more than 150 shows includes: Clitoria: A Sex-Positive Superhero!, where comedian-singer Laura Bailey takes on the Ontario sex-ed curriculum in a Nutty Professor–style musical satire; Boy Falls from the Sky, a one-man show from Degrassi: The Next Generation alum Jake Epstein; and Tita Jokes, a wry commentary on the Filipino-Canadian community and its cultural taboos from Tita Collective (who call themselves “the Spice Girls of comedy”). Wednesday, July 3 to Sunday, July 13. $13. Various Locations.

An escape room for cinephiles
3Video stores may seem like relics, but “be kind, rewind” culture isn’t completely dead. This new immersive experience from Toronto’s ever-inventive theatre company Outside the March takes over the beloved, recently shuttered Queen Video on Bloor and turns it into a ’90s-themed escape room. They’re stocking the space with more than 5,000 VHS tapes, and film buffs must solve a series of movie-inspired puzzles to get back to the future. Thursday, July 4 to Sunday, July 21. $31.95. Queen Video (480 Bloor St. W.)

A night with Bryan Adams
4We may be a long way from the summer of ’69, but Bryan Adams’ hits are ageless. The Canadian legend is turning 60 this year, but this past spring he graced long-time fans with a new album that includes a slew of surprising collaborations with Ed Sheeran (who, after their meet-up in Dublin, helped co-write the album’s titular song, “Shine a Light”) and J-Lo (she’s also celebrating a milestone birthday this year). Live, expect all the CanCon staples, sing-alongs and more than a few nostalgic tangents about Adams’ four decade-long career. Thursday, July 4. $43–$308. Budweiser Stage.

A summer food fest
5If you need another reason to blatantly ignore the season’s beach-bod diets, there’s always Summerlicious, the city’s annual feast of fresh, peak-summer dining. For two weeks, some of the best restaurants across the city are serving up special three course prix fixe lunches and dinners. Some of the tastiest menu highlights include: Leña’s mushroom and caramelized onion empanadas,  Bar Buca’s pea and parmigiano risotto, and Piano Piano’s Egg Yolk Raviolo. Friday, July 5 to Sunday, July 21. $23–$53. Various locations.

A Lego pop-up bar
6A few beers might spark creativity for those whose Lego-building talents are limited square houses. At this new pop-up bar—made out of more than 1 million Lego blocks—nostalgic adults can build while buzzed. The massive playroom also features a giant Lego throne, a Lego ping pong table and Lego-themed sliders with bread baked into the shape of—you guessed it—Lego. Friday, July 5 to Sunday, July 7. $40. Rosehill Venue and Lounge.

A jazzy music fest
7When a group of local jazz musicians got together to put on a small show in the beaches 30 years ago, they had no idea their modest collective would mark the start of one of Toronto’s biggest music festivals. Ever since, The Beaches Jazz Fest has brought a riot of saxophone, brass and bass to the east end for a month’s worth of concerts. While there’s plenty of jazz, blues and ragtime on the schedule, festival-goers can also expect latino music and salsa classes thrown into the mix. Friday, July 5 to Sunday, July 21. Free. Various locations. 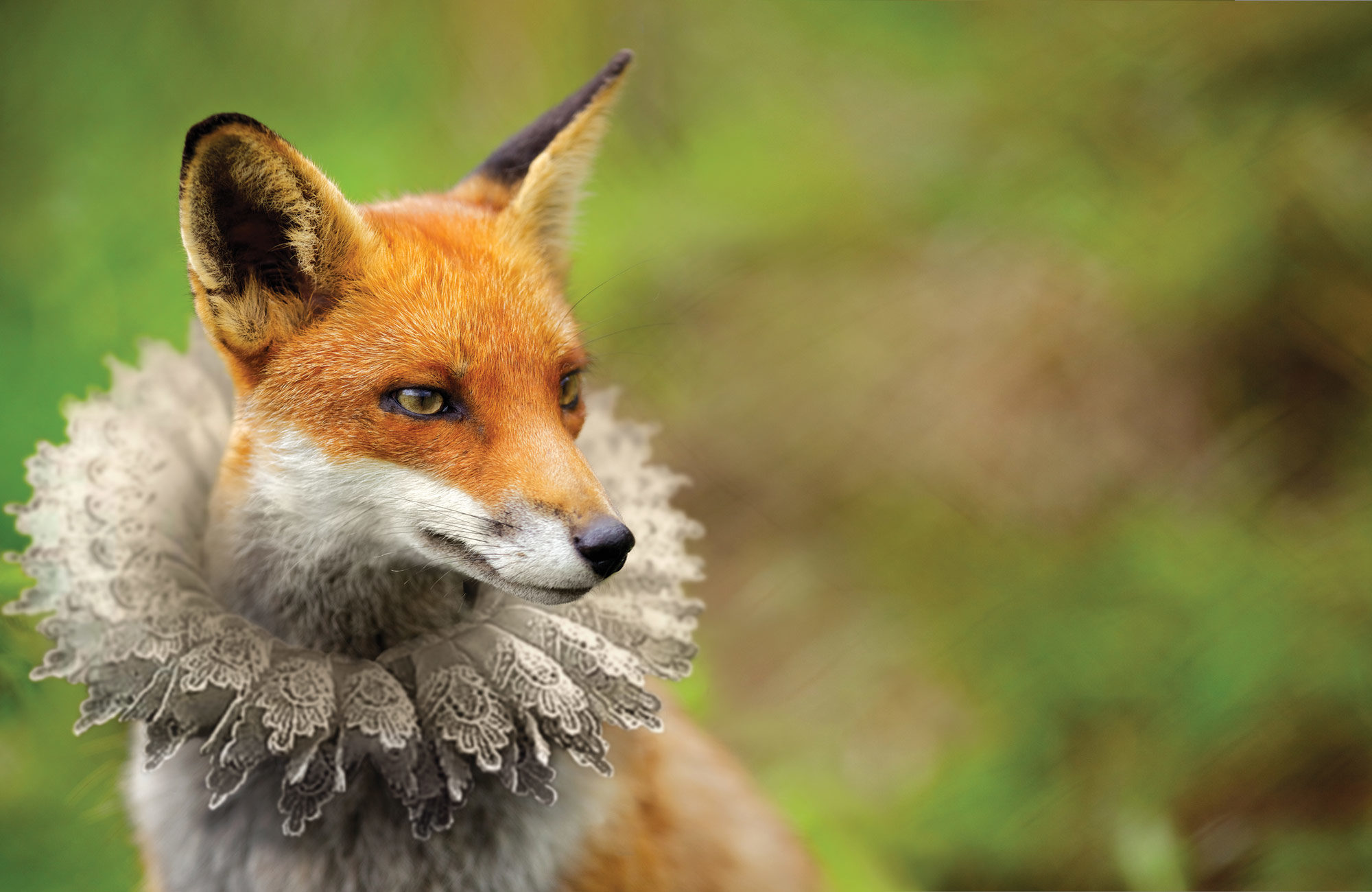 A Shakespearean revamp
8Canadian Stage swaps out Shakespeare’s Elizabethan ruffs and throne rooms for populist politicians, the #MeToo movement and the Clinton sex scandal. The company will stage two shows this summer season: Much Ado About Nothing updates the story to late-’90s Ontario cottage country, where a young woman is publicly shamed for acts of infidelity, and Measure for Measure follows a woman fending off the sexual advances of a sleazy right-wing leader in Austria. Thursday, July 4 to Sunday, September 1. Pay what you can. High Park Amphitheatre.

A summer beer countdown
9Who needs pear trees and French hens when you have beer? The Gladstone is serving up a dozen thirst-quenching local brews—one for every week of the much too short sunny season—for 12 Beers of Summer. Attendees will be given a “beer passport” to fill with stamps from breweries like Steam Whistle, ACE Hill and Junction City (one drink=one stamp) and everyone is encouraged to don their wildest summer outfits. Coconut bras and obnoxiously loud Hawaiian shirts are encouraged. Friday, July 5. $35. The Gladstone Hotel.