An edgy theatre festival, the return of Phantom of the Opera and four other things to do in Toronto this week

An edgy theatre festival, the return of Phantom of the Opera and four other things to do in Toronto this week

An edgy theatre festival
1If you missed the Fringe Festival last summer, don’t fret! The best hits from festival—including the much talked about Tita Jokes—combine with brave new works in the annual Next Stage showcase this week. In Pearle Harbour’s Agit-Pop!, a cabaret for the “pre-post-apocalypse,” award-winning drag artist Justin Miller blends spiky socio-political humour with smooth renditions of classics by the likes of David Bowie and Judy Garland. Consumption Patterns is a dark contemporary comedy by Kevin Shea that portrays characters faced with the economic and environmental consequences of a consumer-driven capitalist society featuring a high-powered cast, including members of the Shaw Festival. January 8 to 19, Factory Theatre.

A ghostly return
2Andrew Lloyd Webber’s fantastical tale of a haunted Parisian opera house returns to Toronto with splashy new sets and all the original baroque costumes. Adapted from Gaston Leroux’s novel, The Phantom of the Opera tells the story of a masked subterranean opera-dweller who takes a liking to understudy soprano Christine Daaé. When she declares her love for another guy, the Phantom seeks revenge, leading to chaos, heartbreak and at least one crashing chandelier. January 8 to February 2, Princess of Wales Theatre. 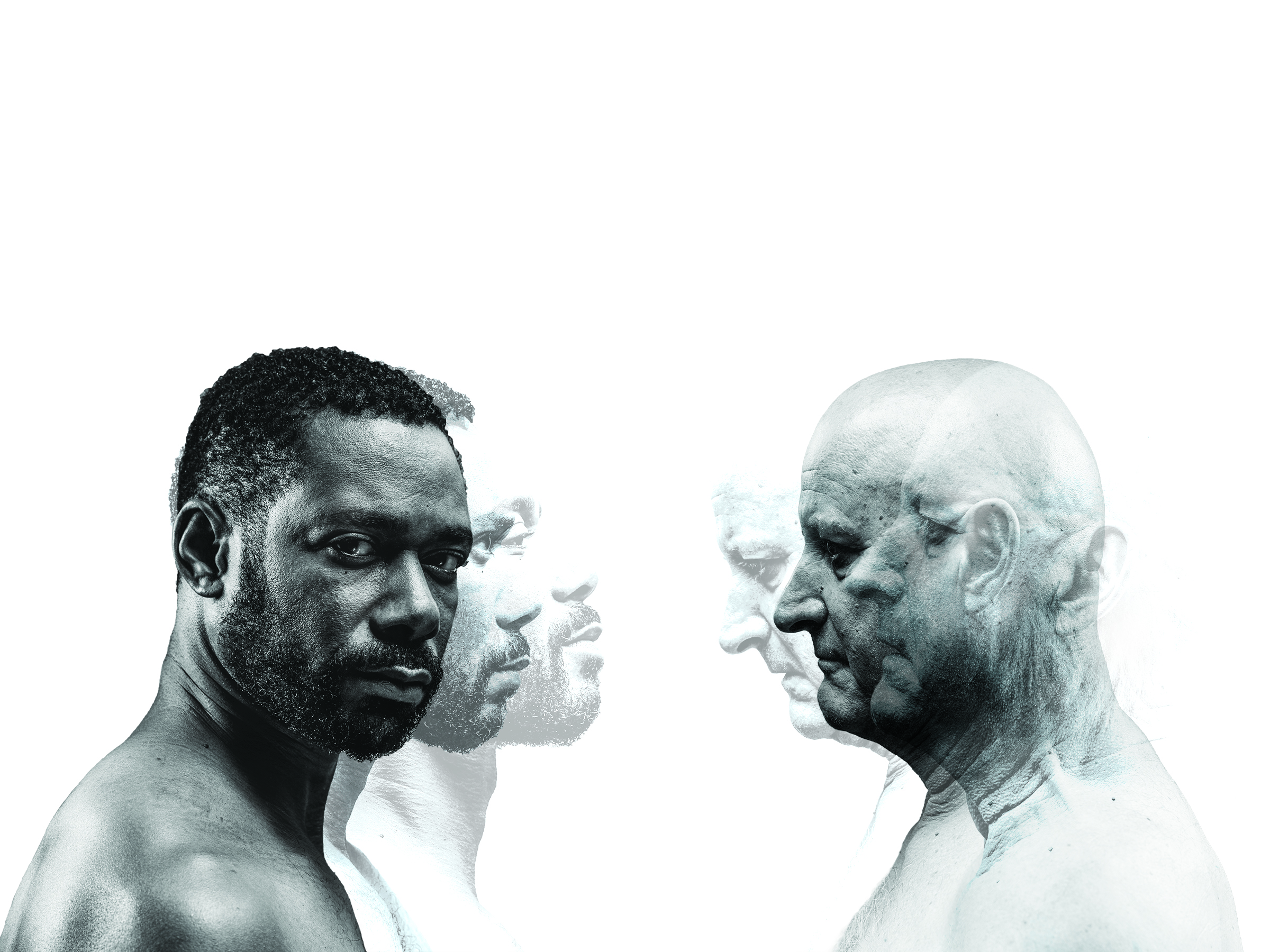 A Roman coup
3In this co-production of Julius Caesar from Groundling Theatre Company and Streetcar Croswnest, divisive politics lead elite Romans to conspire against their leader and confront him in a drawn-out battle of. Like the works of Orson Welles and Atwood, Shakespeare’s historical drama also works as an allegory for our times. This production rounds up Canada’s foremost thespians including Dion Johnstone, Jim Mezon and Graham Abbey at Streetcar Crowsnest for the first time. Julius Caesar culminates in a bloody coup d’etat and a civil war—let’s hope things don’t get as dramatic IRL. January 7 to February 2, Streetcar Crowsnest. 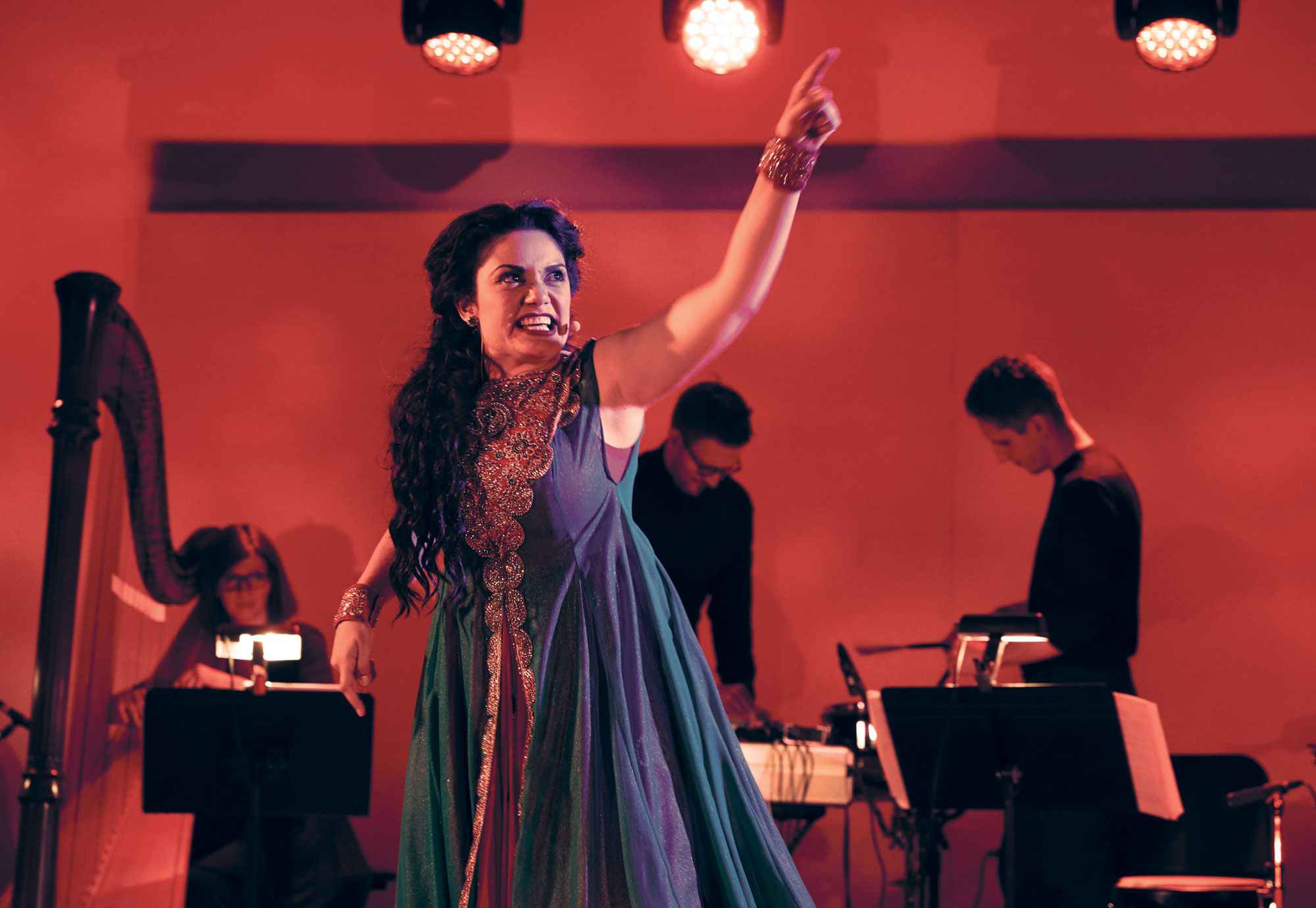 A multilingual Mediterranean journey
4An emotive 2004 song cycle by Argentinian-born composer Osvaldo Golijov, Ayre is folk-inspired rather than operatic in tone and incorporates Arabic, Ladino, Sardinian, Hebrew and Spanish. Eleven songs track cultures along the Mediterranean coast, from southern Spain to Italy to Jerusalem, with the earliest text dating back to the 12th century. A revival of experimental troupe Against the Grain’s critically acclaimed 2017 production, this performance features the expressively dark-hued voice of soprano Miriam Khalil and an 11-member chamber orchestra. January 11, Koerner Hall. 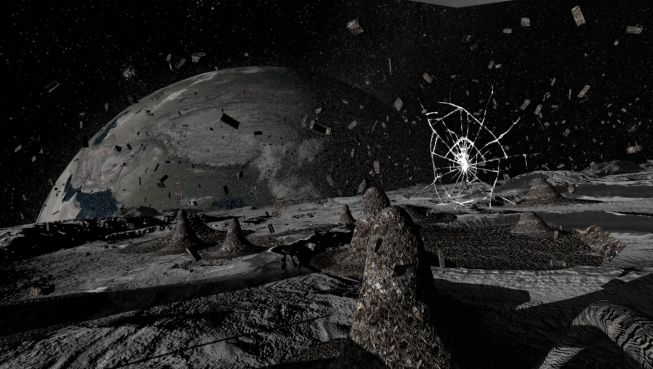 A space odyssey
5While we wait for spaceflight company Virgin Galactic’s first commercial flight to take off, this VR experience at the ROM offers guests their own exploratory trip to the moon of the future. Created by artists Laurie Anderson and Hsin-Chien Huang, the experience includes everything from Greek mythology to sci-fi movies. Visitors can trot along the lunar landscape on the back of a donkey, visit a lunar plastic dumping site (will humans never learn?) or fly through the life-form constellations of present-day endangered animals. January 11 to 25, Royal Ontario Museum.