A swanky boat cruise, a night at the museum, and three other fun ways to ring in the new year

A swanky boat cruise, a night at the museum, and three other fun ways to ring in the new year 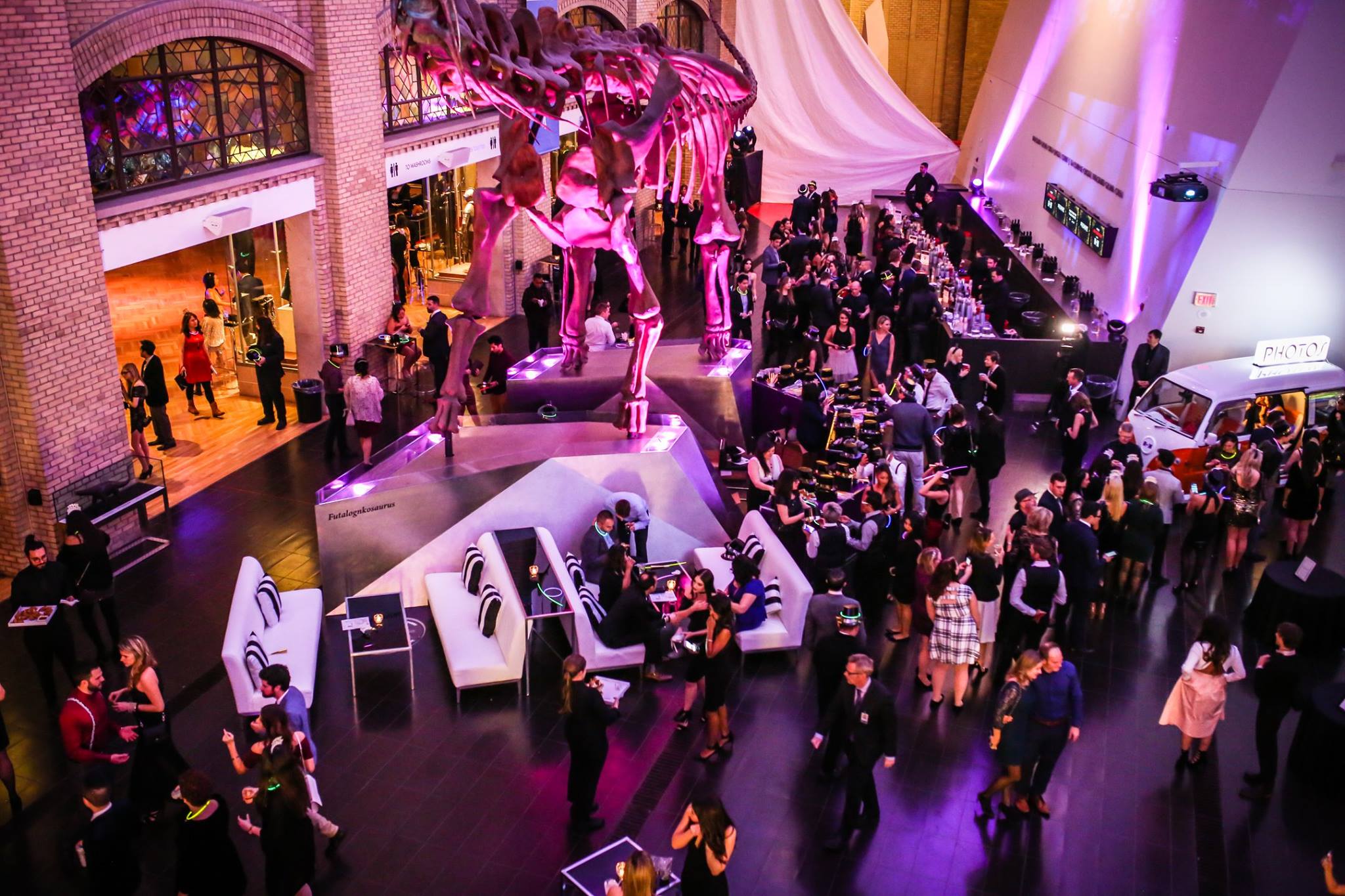 A night at the museum
1Celebrate the decade that was with an after-dark party at the ROM. In the hours before the clock strikes 12, guests can saunter through ongoing exhibits, sip champagne under the T-Rex and satiate hunger pangs with dinner and cocktails. Setting the mood later in the night will be a lineup of musicians and DJs including Justin Portugaise, Jon Pike, Jully Black, Fly Lady Di and Sanga Genesis. Royal Ontario Museum.

A stunning light show
2New Year’s at Nathan Phillips will be a blazing display of fireworks that will more than make up for a few hours standing outdoors in the wintery night. If fireworks aren’t enough to wow you, stay tuned for a fire-breathing entertainer who will perform on skates in the ice rink. Music and entertainment comes from Indgenous elder Cat Criger, DJ Nana Zena and Juno-nominated artists Cris Derksen and Zaki Ibrahim. Nathan Phillips Square.

A party in the sky
3The focal point of Toronto’s skyline is taking things to a whole new level this New Year’s Eve with a cocktail party from 9 p.m. to the wee hours of the morning. There’ll be a smattering of local cuisine, including artisanal charcuterie boards loaded with Ontario ingredients and poutine at midnight—it’s the Canadian way. If your date’s a sweet tooth, the fully loaded candy bar, doughnut station and cotton candy are sure to impress. Dance off the year (and the calories) on the glass floor or drink in views of the Six at the lookout. CN Tower.

A champagne alternative
4If a glitzy New Year’s Eve bash isn’t your thing, skip the fuss and head to the east end’s cozy Eastbound Brewing Co. for great eats and better beer. This year, the music will count down through the decades as partygoers prepare to head into a new one. Just in time for NYE comes the brewery’s new launch: Humdinger Belgian Blonde, which blends the best of beer and champagne. It’s a lemony, Belgian sparkling brew that puts a whole new spin on the classic glass of bubbly. Eastbound Brewing Co.

A boat cruise with an epic view
5The Mariposa cocktail cruise offers up the city’s glittering skyline as the perfect backdrop. After boarding, the ship sets off towards the harbour, the Toronto Islands and waterways just outside the city. All in all, it’s about three-and-a-half hours of cocktail sipping and dancing out on the shores of the city. Who says boats are just for summer? Mariposa Cruises.