A hotel art show, a Trump-era drama and six other things to do in Toronto this week

A hotel art show, a Trump-era drama and six other things to do in Toronto this week

An artsy hotel takeover
1Of all the weird-yet-irresistible trends in 2019, the made-for-Instagram pop-up craze surely tops the list. But fake private-jet booths and neon-coloured velcro walls have nothing on the Gladstone’s OG art maze. Back for its 17th run, Come Up to My Room gives every inch of the hotel an artsy makeover. Among this year’s 27 quirky installations: a collage of floating, ghostly cut-outs, a magical enchanted forest filled with sculptures and fairy lights, and a room packed with neon-orange furniture. January 16 to 19, Gladstone Hotel.

A class act
3Hailed as “the first theatrical landmark of the Trump era,” Lynn Nottage’s Pulitzer-winning rust belt drama Sweat digs into the blue-collar discontent that helped put the Donald in the White House. Set in the early 2000s in a Pennsylvania bar, the play charts the economic and racial tensions among a group of factory employees facing an uncertain future. The anger escalates when one of them is promoted to management and layoffs are announced. Nottage interviewed real Pennsylvania steelworkers to write this powerful but compassionate play about the victims of late capitalism, which receives its Toronto premiere from Studio 180 and Canadian Stage. January 14 to February 2, Berkeley Street Theatre. 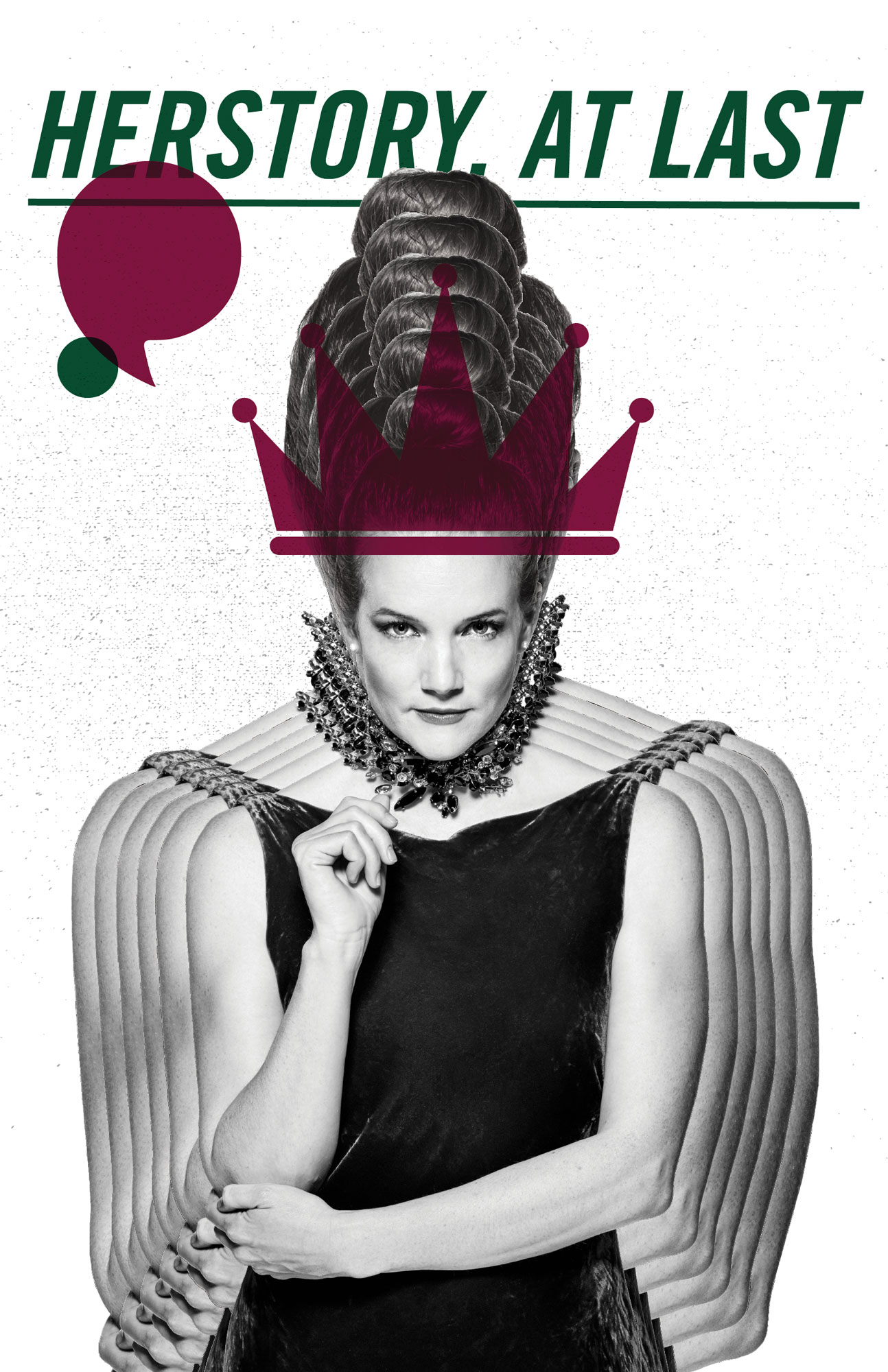 A bloody royal affair
4Canadian playwright Kate Hennig’s celebrated Queenmaker Trilogy comes to a boil in this blood-soaked final instalment. In Mother’s Daughter, the focus is on Mary I, a.k.a. Bloody Mary, and her tempestuous five-year reign as Queen of England. Urged by memories of her late mother and threatened by her half-sister Elizabeth, Mary sets out to reverse her father Henry VIII’s protestant reforms by any means necessary. Like its predecessors, The Last Wife and The Virgin Trial, Hennig makes Tudor politics thrillingly contemporary in this gynocentric take on English history. January 14 to February 9, Young Centre for the Performing Arts. 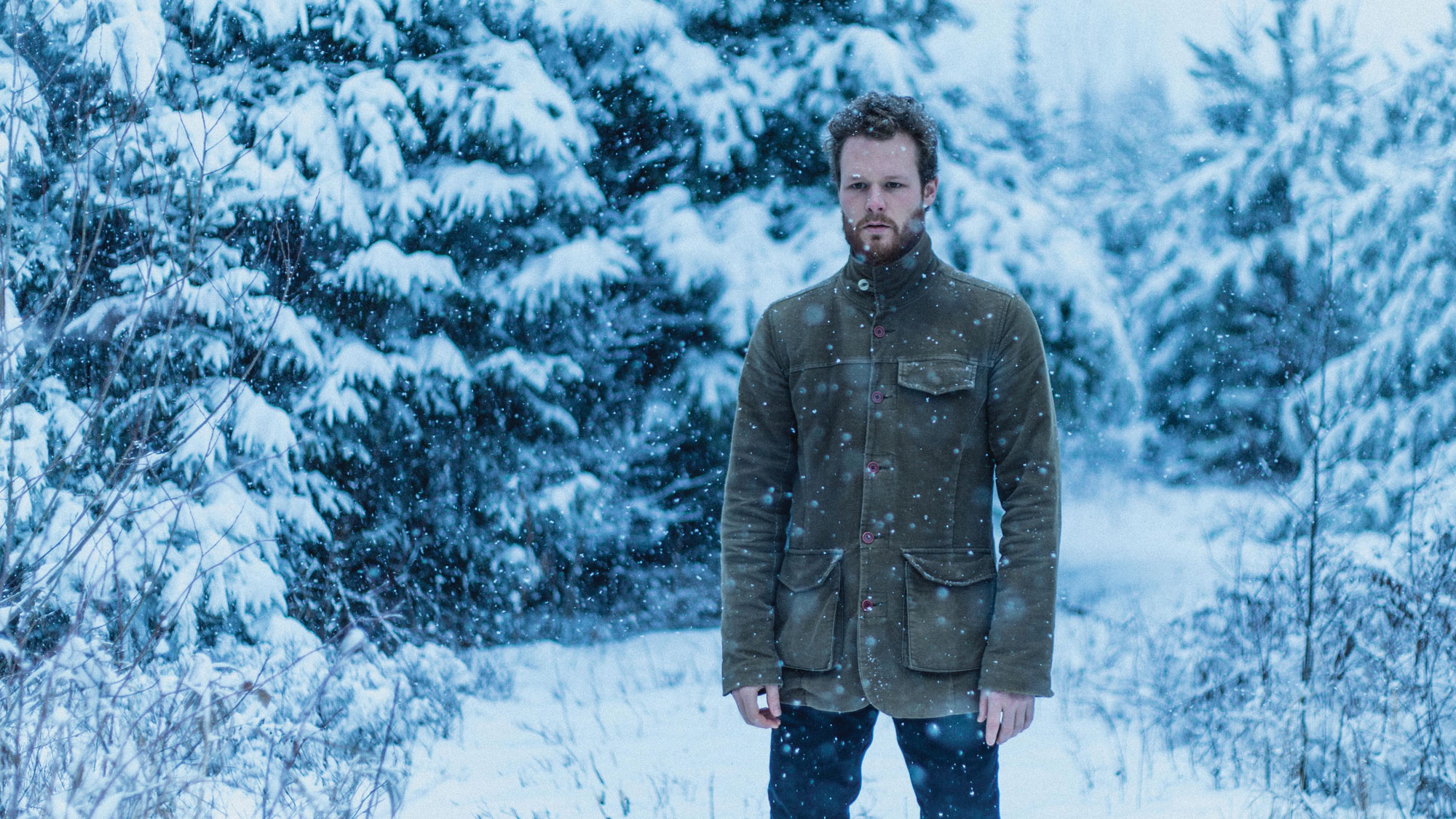 A frigid song cycle
5There are usually only two people on stage for a Schubert song cycle: the singer and the pianist. Philippe Sly and Le Chimera Project’s Winterreise breaks with tradition by adding a small chamber ensemble and some seriously dramatic lighting. Winterreise (“winter journey”) is one of the most demanding pieces for any vocalist—24 settings by the German poet Wilhelm Müller that must capture the despair of a man alone on a winter night, hoping to find solace for a broken heart. Bass-baritone Philippe Sly brings a voice of many colours and an assured stage presence to this newly dramatized masterpiece. January 17, Koerner Hall.

A tale as old as time
6The Barber of Seville, Rossini’s comic celebration of wit’s triumph over status, is one of the oldest Italian operas never to have gone out of fashion, thanks to its dazzling coloratura singing and implicit social critique. The titular character, Figaro, helps his former employer, Count Almaviva, wrest his beloved Rosina from her guardian’s grip. Staging by Spanish theatre troupe Els Comediants promises much splash, dash and colour. The endlessly resourceful Figaro is sung by baritone Vito Priante, Count Almaviva by tenor Santiago Ballerini and sought-after Rosina by mezzo Emily D’Angelo. January 19 to February 7, Four Seasons Centre for the Performing Arts.

A VR expedition
7Jawa El Khash, a Syrian-born Toronto-based artist, uses virtual reality to archive architecture and greenery that no longer exist in the real world. In her latest exhibit, the Upper Side of the Sky, she recreates the ancient setting of Palmyra, Syria, with its towering ancient ruins and plant life destroyed in the civil war. January 15 to February 15, InterAccess.

An electro-dance party
8The indigenous artist iskwē is Canada’s answer to artists like Florence and the Machine and FKA Twigs. This Friday, she gets the energy pumping with a funky dose of her alt-electronic pop tracks. The show follows up on the release of her latest album, acākosik, which includes the catchy “Night Danger,” co-produced by Red Hot Chili Peppers collaborator Garth Richardson. January 17, Mod Club.