A Drake-approved piano show, a hypnotic comedy show and five other things to do in Toronto this week

A Drake-approved piano show, a hypnotic comedy show and five other things to do in Toronto this week

A Drake-approved piano show
1Chilly Gonzales is famous for his incomparable technical talent, and he once broke the Guinness World Record for longest solo concert (27 hours!), so he’ll have no trouble keeping the audience rapt for two hours at his upcoming show at Roy Thomson Hall. “Gonzo,” as he is known to high-profile collaborators like Feist, Daft Punk and Drake, is also widely recognized for his rapper-like bravado. Concertgoers can expect to enjoy hits from Gonzales’s expansive catalogue, including Solo Piano III, his most recent release of original compositions. January 20, Roy Thomson Hall. 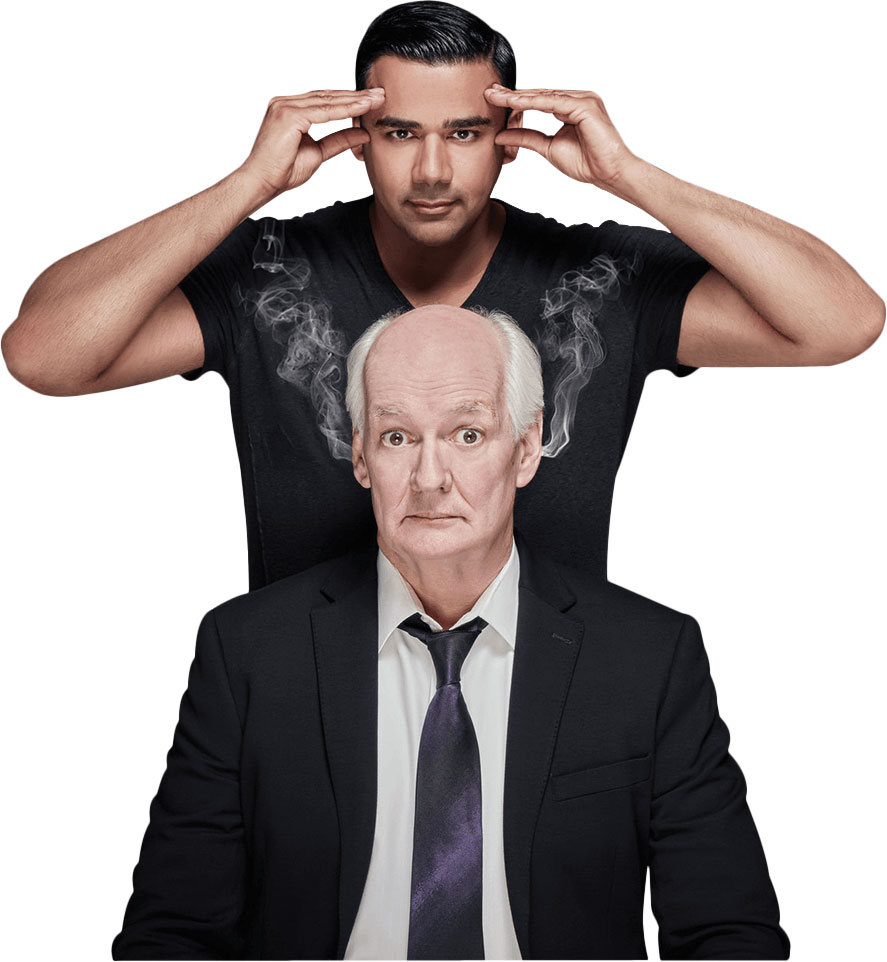 A spellbound evening
2Whose Line Is It Anyway? veteran Colin Mochrie has performed alongside Robin Williams and Whoopi Goldberg, but those comedy pros guaranteed an easy laugh. For his post-television run, he’s cranking up the unpredictability with help from master hypnotist Asad Mecci, who puts five audience members under a spell during each performance of Hyprov: Improv Under Hypnosis. The hypnotized troupe will be left to navigate a series of wildly absurd scenarios, like a job interview for a clown funeral director or translating a UN address using only body language. January 24, Meridian Arts Centre. 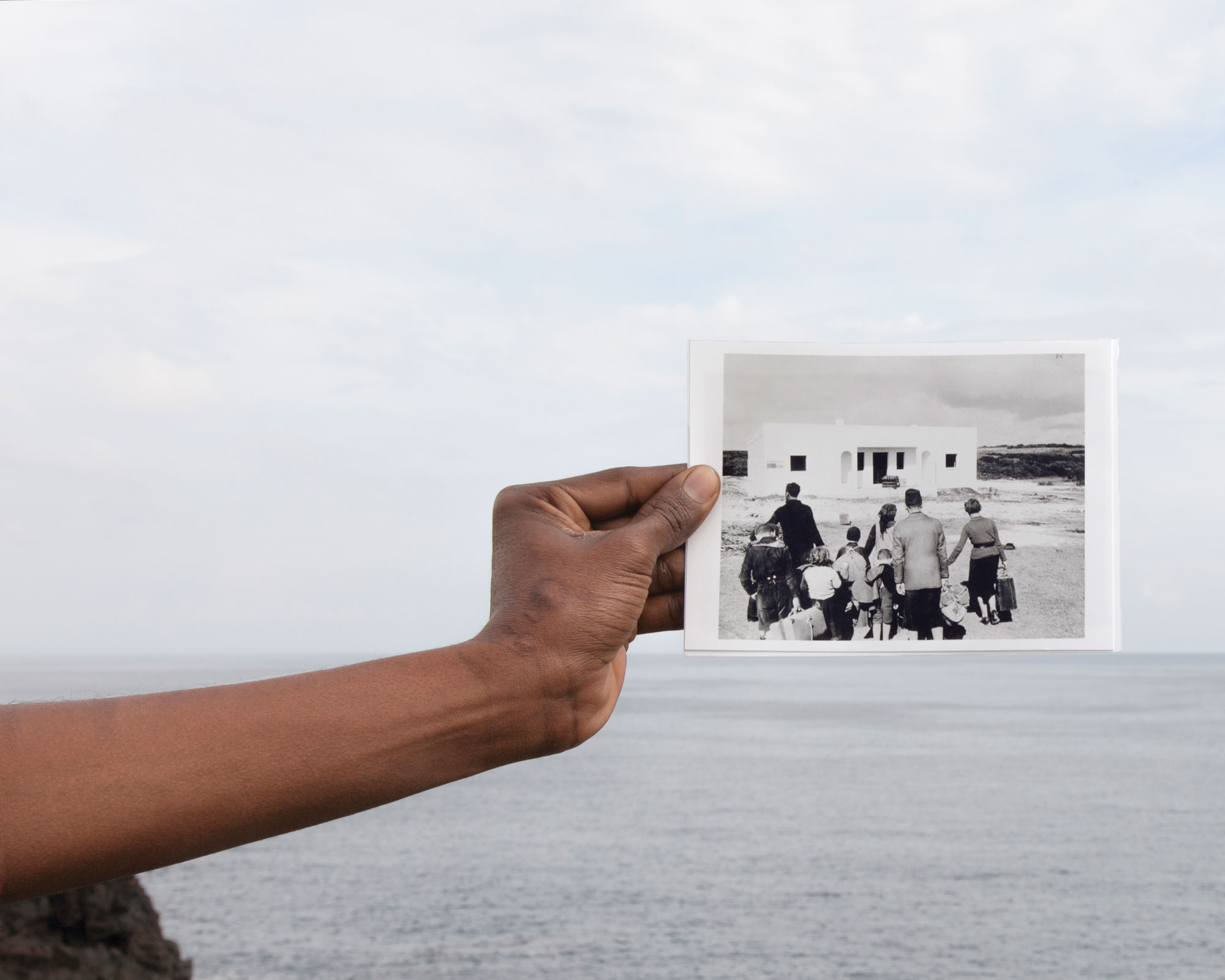 An artistic exploration
3Born in Eritrea and based in both Montreal and Chicago, the Canadian landscape photographer Dawit L. Petros is a traveller in both a creative and a literal sense. His oeuvre fearlessly probes relationships between Africa’s history of colonialism and European modernism, and his latest series, Spazio Disponibile (or “available space”), is no different. Visitors to his Power Plant exhibition, which kicks off in January, can expect a boundary-pushing exploration of Italian colonialism between North America and the Horn of Africa, with photographs of people moving through vast landscapes. January 25 to May 10, the Power Plant. 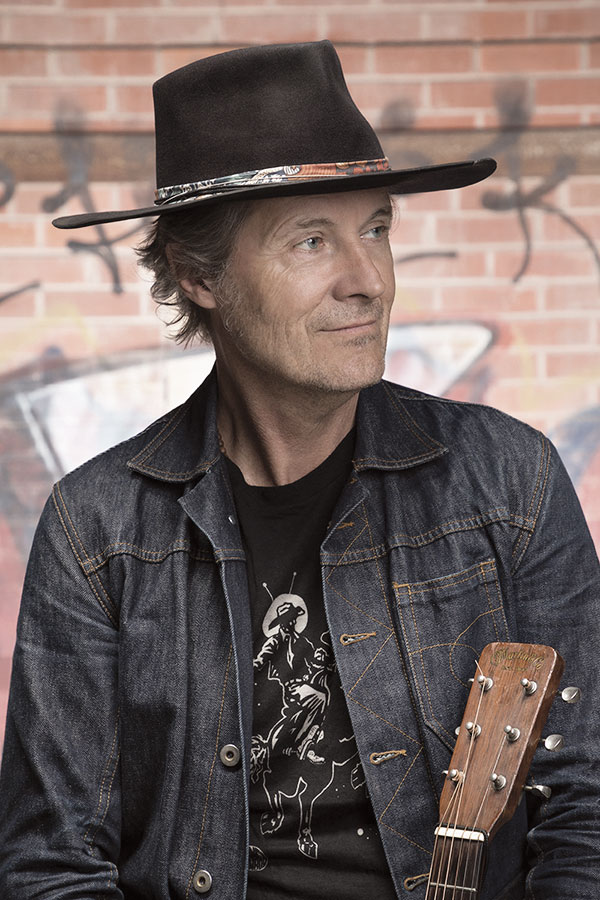 A coast-to-coast concert series
4Jim Cuddy is Canadiana turned all the way up to 11: he’s got his Blue Rodeo legacy, he looks great in double denim and he even recorded his fifth and latest country-rock album, Countrywide Soul, in the loft of his barn in Shelburne, Ontario. Rather fittingly, Countrywide is getting the nationwide tour treatment as Cuddy strums his way from Vancouver to Glace Bay, with a two-night stopover in Ontario’s capital for good measure. January 23 and 24, Danforth Music Hall. 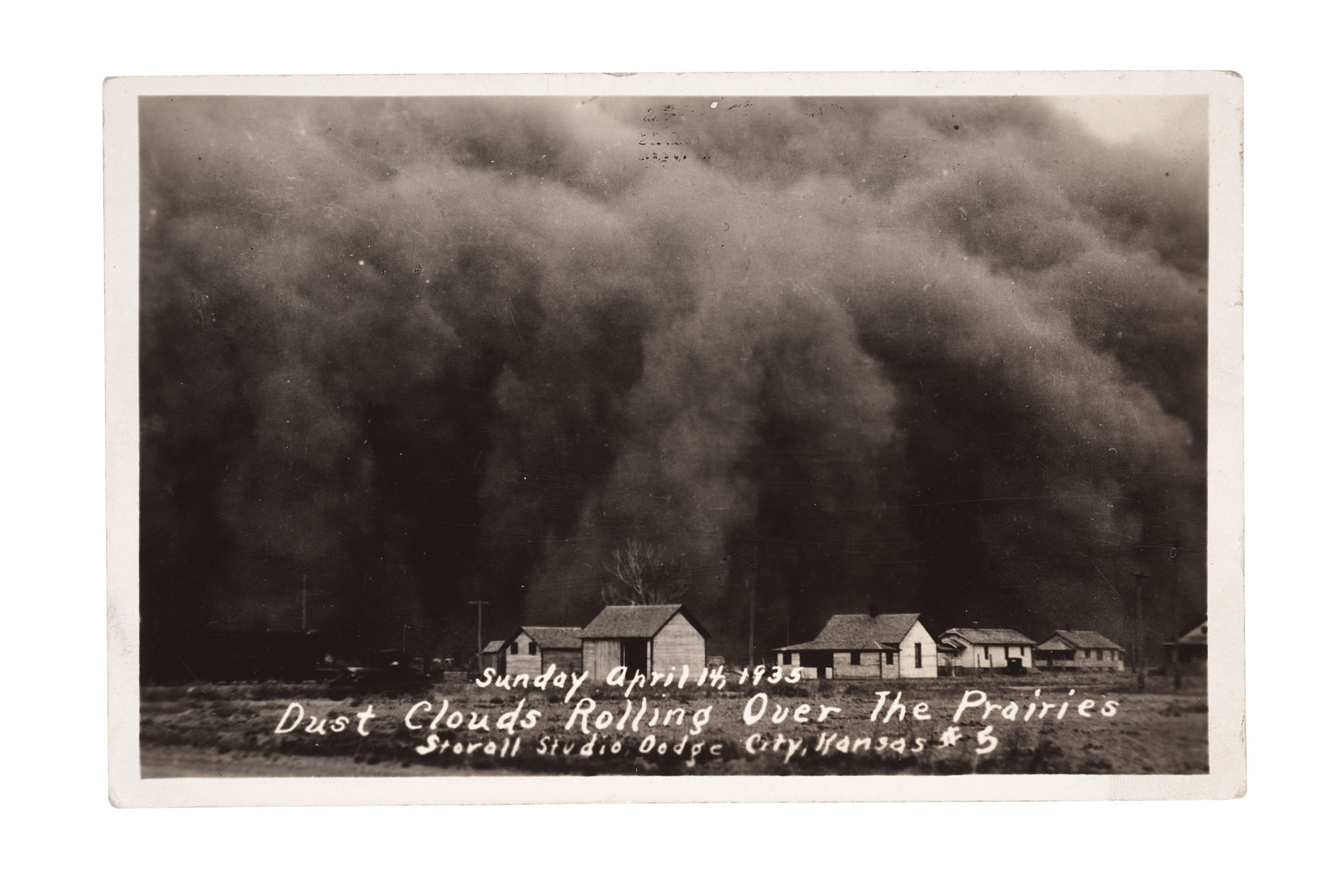 A gathering of dust
5Few would describe dust as beautiful, but a new exhibit at the Ryerson Image Centre aims to prove those haters wrong. Curated by the London-based writer David Campany, A Handful of Dust: From the Cosmic to the Domestic features a selection of modern and contemporary images, from the cosmic to the domestic. There are shots of the Iraq War and the American Dust Bowl by a mix of world-renowned and anonymous photographers, as well as postcards, magazine spreads and movies that capture the slight film that subtly overlays our day-to-day existence (and infuriates clean freaks). January 22 to April 5, Ryerson Image Centre. 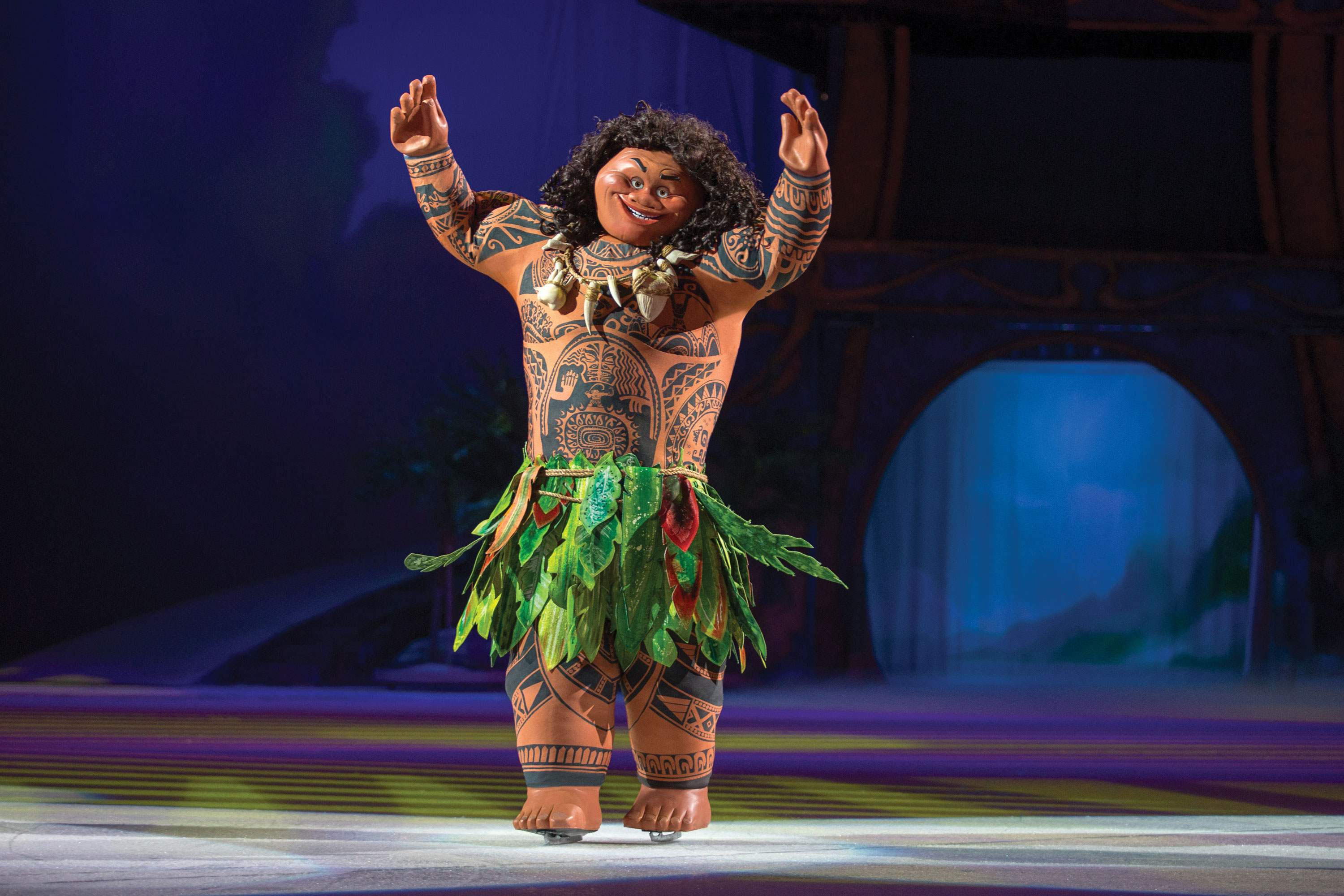 An icy singalong
6Who needs a Disney+ subscription when there’s Disney on Ice: Dream Big, a joyous performance in which Mickey and friends recreate the Magic Kingdom with a few notes from Tessa and Scott. The Cirque du Soleil–style show—with appearances from Elsa, Ariel, Aladdin and Aurora—is part singalong, part acrobatic spectacle. If you thought a flying carpet was impressive, wait until you see Maui land a backflip on skates. January 24 to 26, Scotiabank Arena. 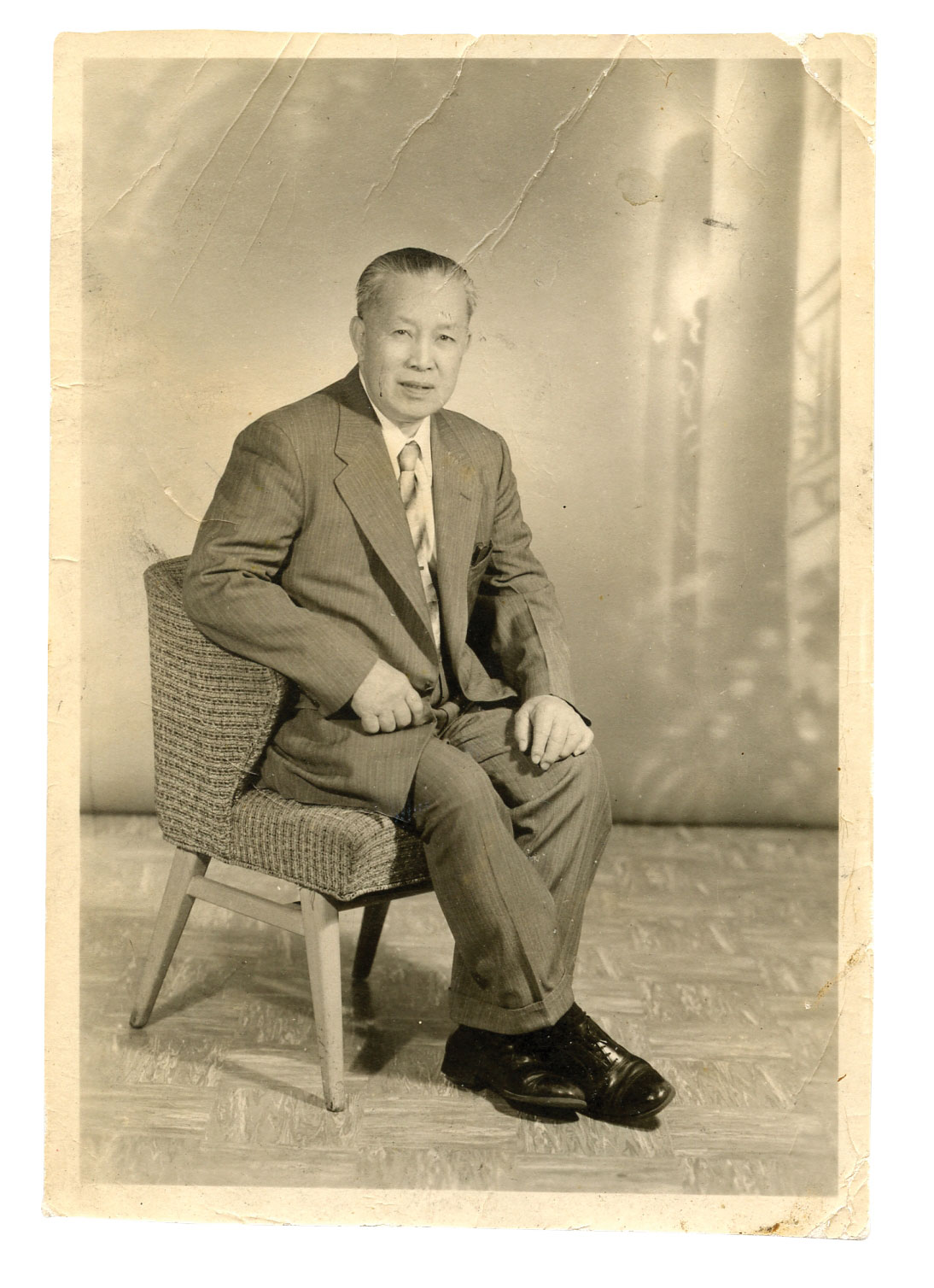 A picture-perfect recreation
7Karen Tam found fame for her ability to recreate the look and feel of historical cultural spaces in galleries. She’s turned her gaze on early-20th-century North American Chinese restaurants, opium dens and curio shops, refashioning their respective realities from materials like soap, papier-mâché and various museum- and eBay-sourced artifacts. In her latest exhibition, The Chrysanthemum Has Opened Twelve Times, Tam reimagines the first Chinese-Canadian photo studios in their glorious heyday. January 23 to March 9, Koffler Gallery.