A dragged-out ballet, a Winnie-the-Pooh retrospective, and eight other things to do in Toronto this week

A dragged-out ballet, a Winnie-the-Pooh retrospective, and eight other things to do in Toronto this week

A dragged-out ballet
1You’ve never seen a dance troupe like Les Ballets Trockadero de Monte Carlo: the company’s dancers are all men, performing classic female roles like Giselle and the Swan Princess in full ballerina drag. Following their sold-out Toronto run in 2017, the Trocks return to the Winter Garden this month, promising a mix of fierce realness and bona fide dance cred. And, as a special treat for Drag Race obsessives, Trockadero alum Brooke Lynn Hytes will join the company on stage for the first time since her last performance in 2012. Expect fluffy tutus, perfect pointe work and cheeky jabs at ballet classics. March 7 and 8, Winter Garden Theatre. 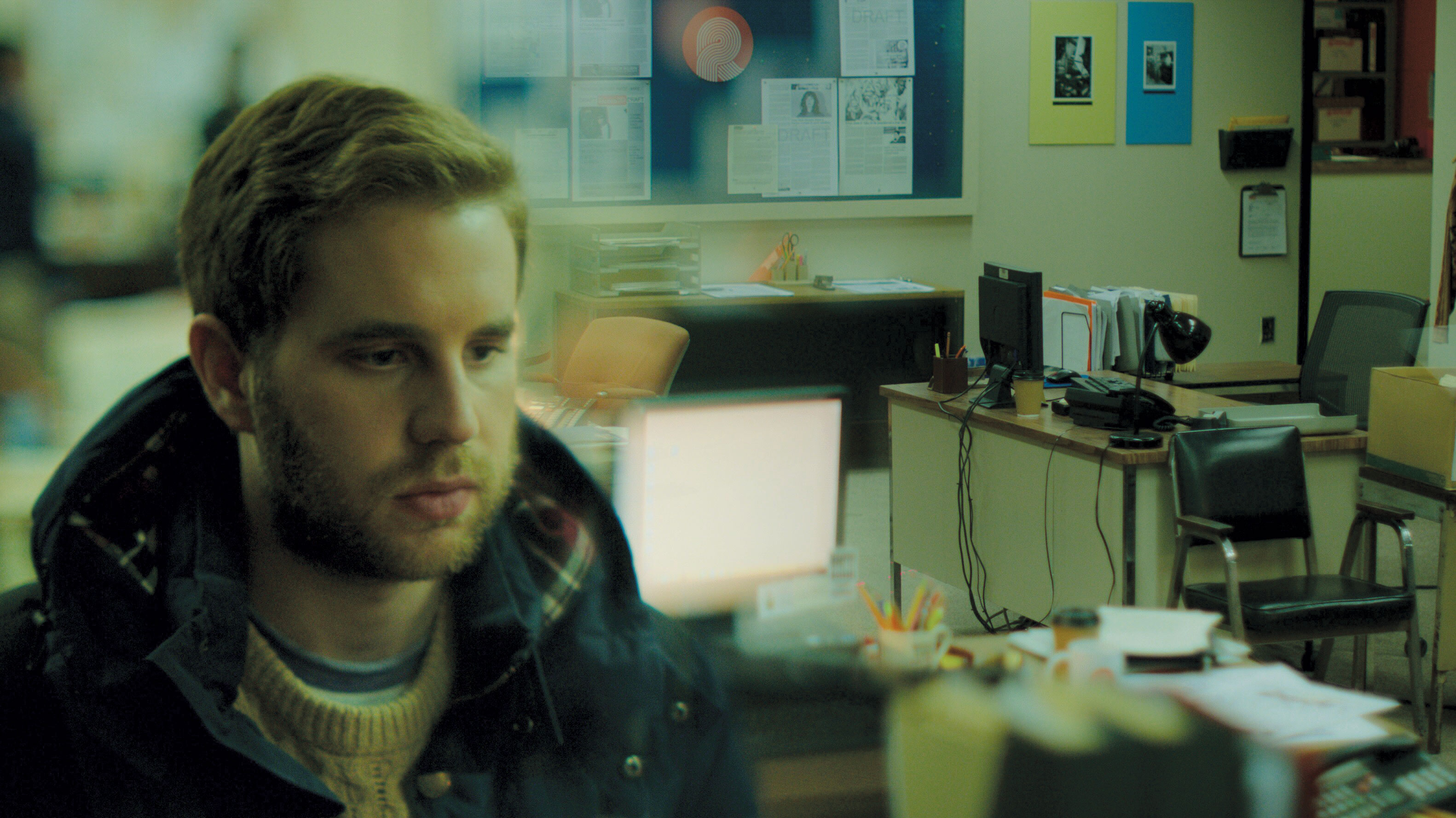 Ford on film
2Remember when Toronto was known as the city with the crack-smoking mayor? Run This Town, Rob Ford’s silver-screen treatment, finally arrives in theatres this month. The drama, directed by Torontonian Ricky Tollman, is set against a backdrop of municipal madness and millennial employment woes. And it wouldn’t be a Ford story without a little controversy, which, surprisingly, didn’t come from Damian Lewis’s fat suit. It was, instead, the casting of American actor Ben Platt as the Hollywoodized (and male) version of real-life female journalist and Ford family nemesis Robyn Doolittle. March 6.

A red alert
3Following her Grammy-winning debut in the late aughts, British electro act La Roux, a.k.a. Elly Jackson, hit pause to re-evaluate before returning this year with a solo tour and a new album, Supervision. During her hiatus, Jackson scored features on tracks by synth legends New Order and Tyler, the Creator. If the album’s lead single “International Woman of Leisure” is anything to go on, her Toronto stop will be heavy on La Roux mainstays: plenty of bops and plenty of Day-Glo. March 2, the Phoenix. 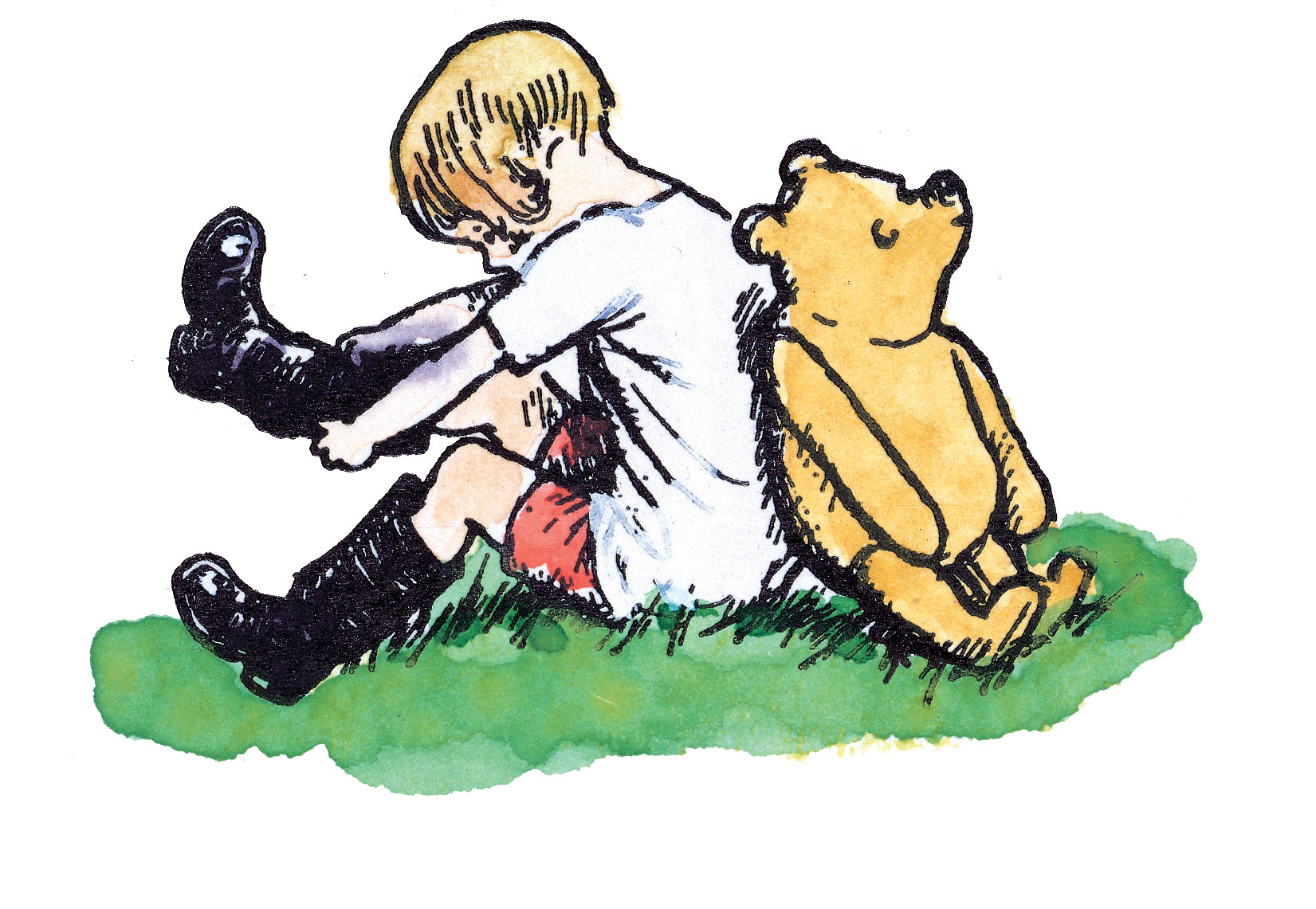 A trek back to childhood
4The Hundred Acre Wood is a childhood staple, but if you missed your chance as a tot, fear not: Pooh and Co. are taking over the ROM with a splashy exhibit, Winnie-the-Pooh: Exploring a Classic, devoted to A. A. Milne’s classic characters. This five-month run is the exhibit’s only Canadian stop and features early editions of the much-adored bear’s adventures, interactive activities and lots more nostalgic memorabilia of the pantsless, honey-addicted bear. March 7 to August 3, Royal Ontario Museum. 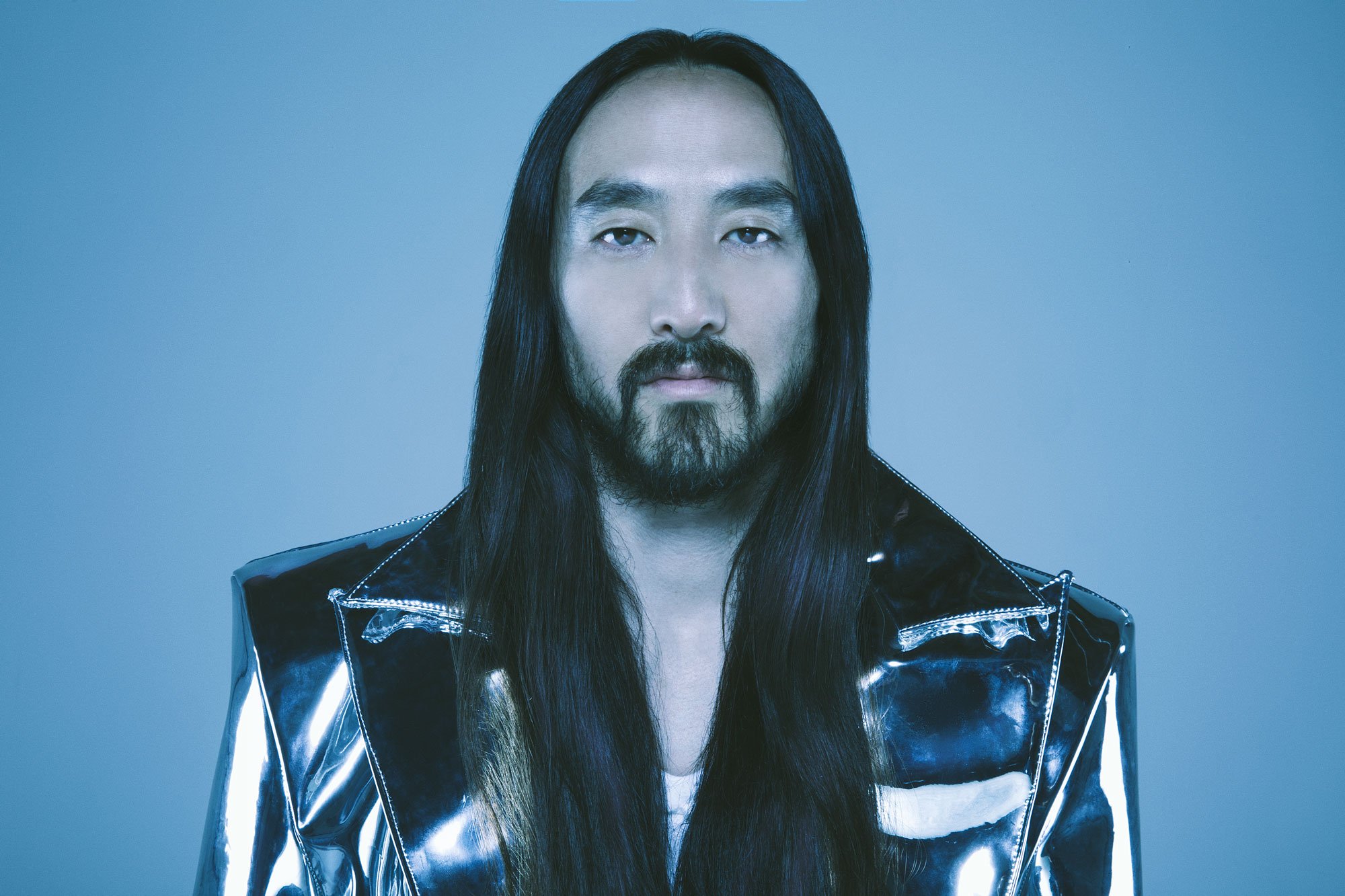 Beats by Aoki
5DJ, producer, and noted mid-concert cake thrower Steve Aoki returns to Toronto for what will surely be a hard-partying experience. His latest tour features a rogues’ gallery of musical guests including Timmy Trumpet, Riot Ten, Godlands, and newcomer Global Dan. Aoki’s former collaborator Bill Nye the Science Guy isn’t listed on the poster unfortunately, but you never know who’s going to show up. Attendees of all ages are welcome. March 5, Rebel.

A familiar scene
6Oil painter Jeffrey Chong Wang combines cartoonish surrealism with recollections of his upbringing in China, where he lived until 1999. Drawing upon portraits of his family members at different ages, as well as landscapes from the country he used to call home, the now-Toronto-based artist has created a boldly reimagined autobiographical body of work. March 7, Gallery House. 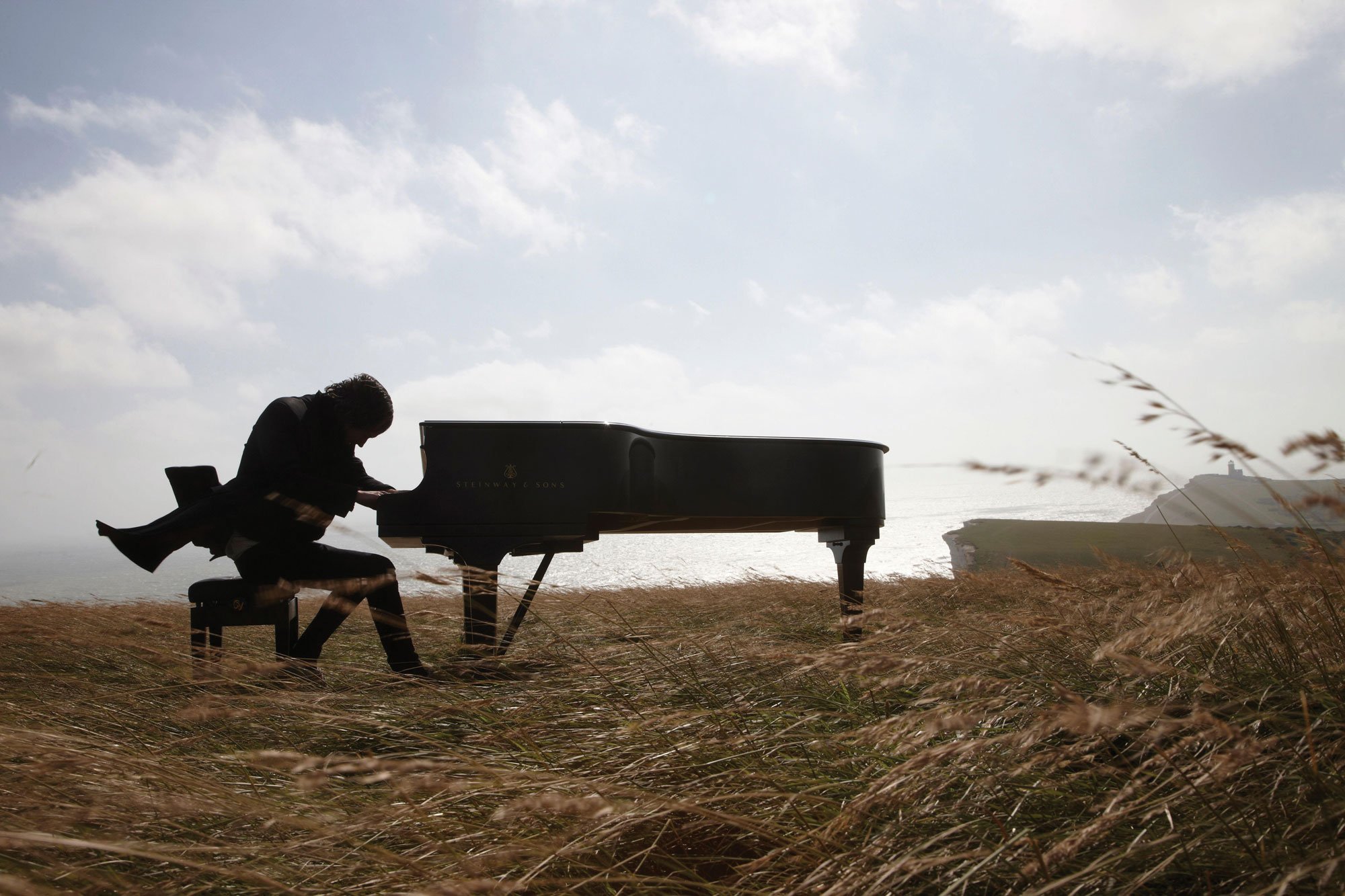 A Beethoven bonanza
7The classical pianist James Rhodes has quite the backstory: he was abused as a child, suffered from eating disorders and PTSD, and turned to music for consolation at the age of 14. On stage, he replaced the traditional tux and tie with casual dress, and added anecdotes drawn from history and his own life. He has released seven albums, written four books (including a bestselling memoir) and is a strong supporter of childhood musical education. His Toronto debut features an all-Beethoven program to mark the 250th anniversary of the composer’s birth. March 5, Koerner Hall. 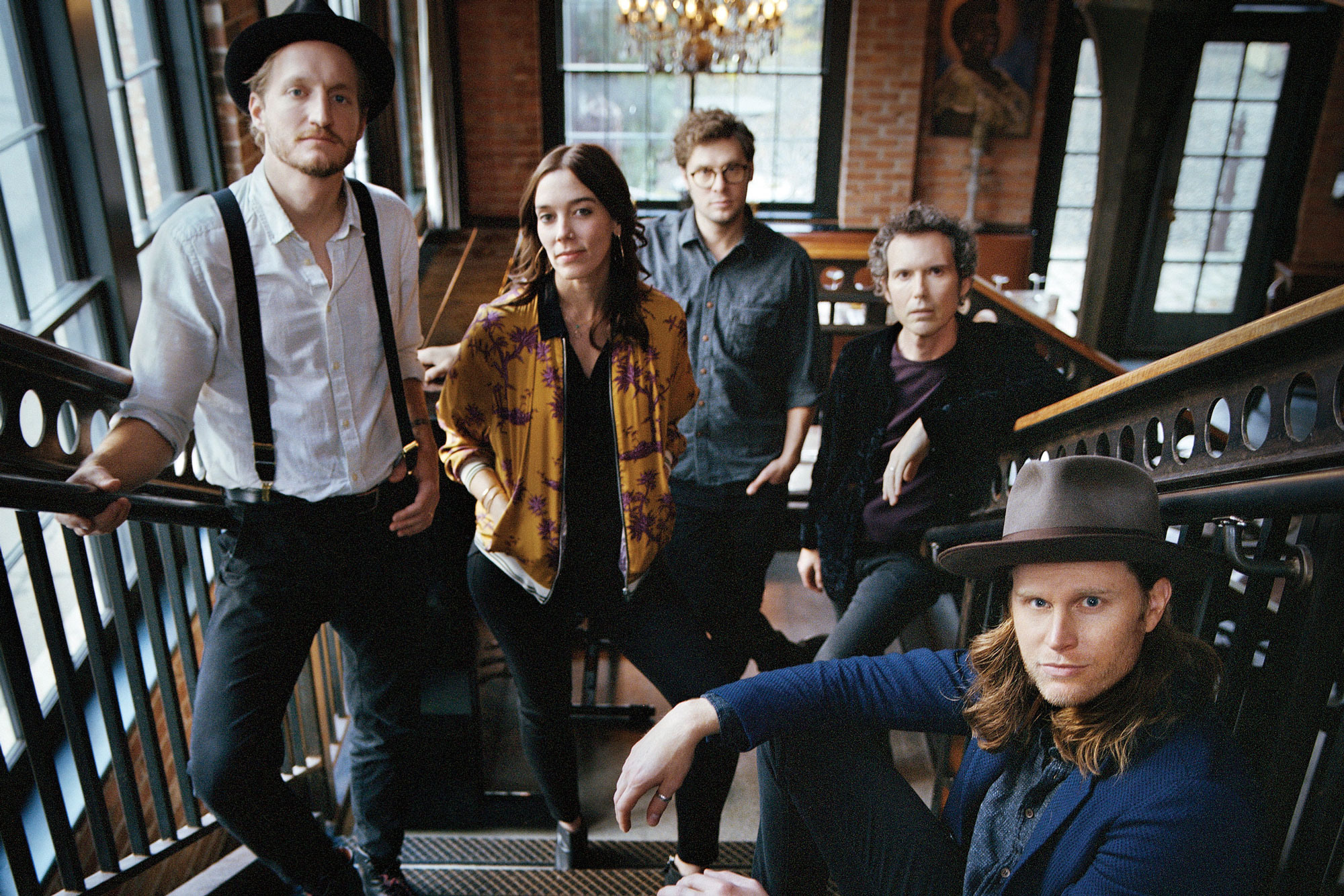 A luminous ruckus
8The Lumineers may look like every other folk-rock band this side of the Mississippi Delta, but they stand out for sheer ubiquity: “Ho Hey,” which you have most definitely fist-pumped to, has been featured in The Vampire Diaries, Silver Linings Playbook and even in an ad for Bing. Hear the rest of the band’s catalogue when III: The World Tour hits Toronto. March 3 and 4, Scotiabank Arena. 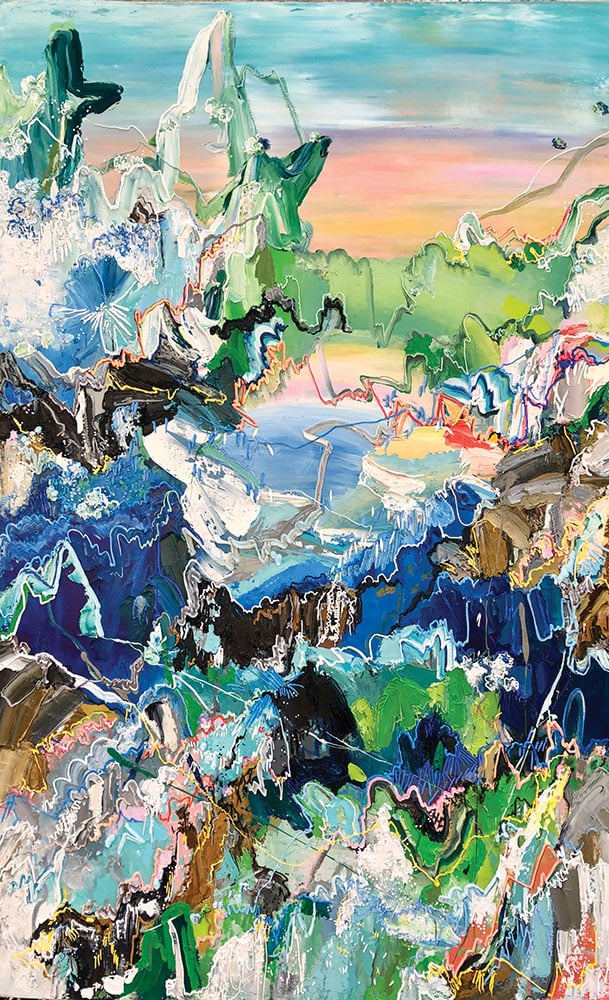 A glimpse of paradise
9Toronto-based artist Nicole Katsuras’s process includes piling oil paints onto a canvas, up to 2.5 centimetres deep. This show features vivid surrealist scapes reminiscent of the colours of a midsummer sunset or a lush mountain valley. Her influences are evident, from Monet’s use of light to Van Gogh’s use of colour and Hofmann’s use of spatial illusions. With a bit of oil paint, Katsuras builds her own utopia. March 7 to 21, Bau-Xi Gallery. 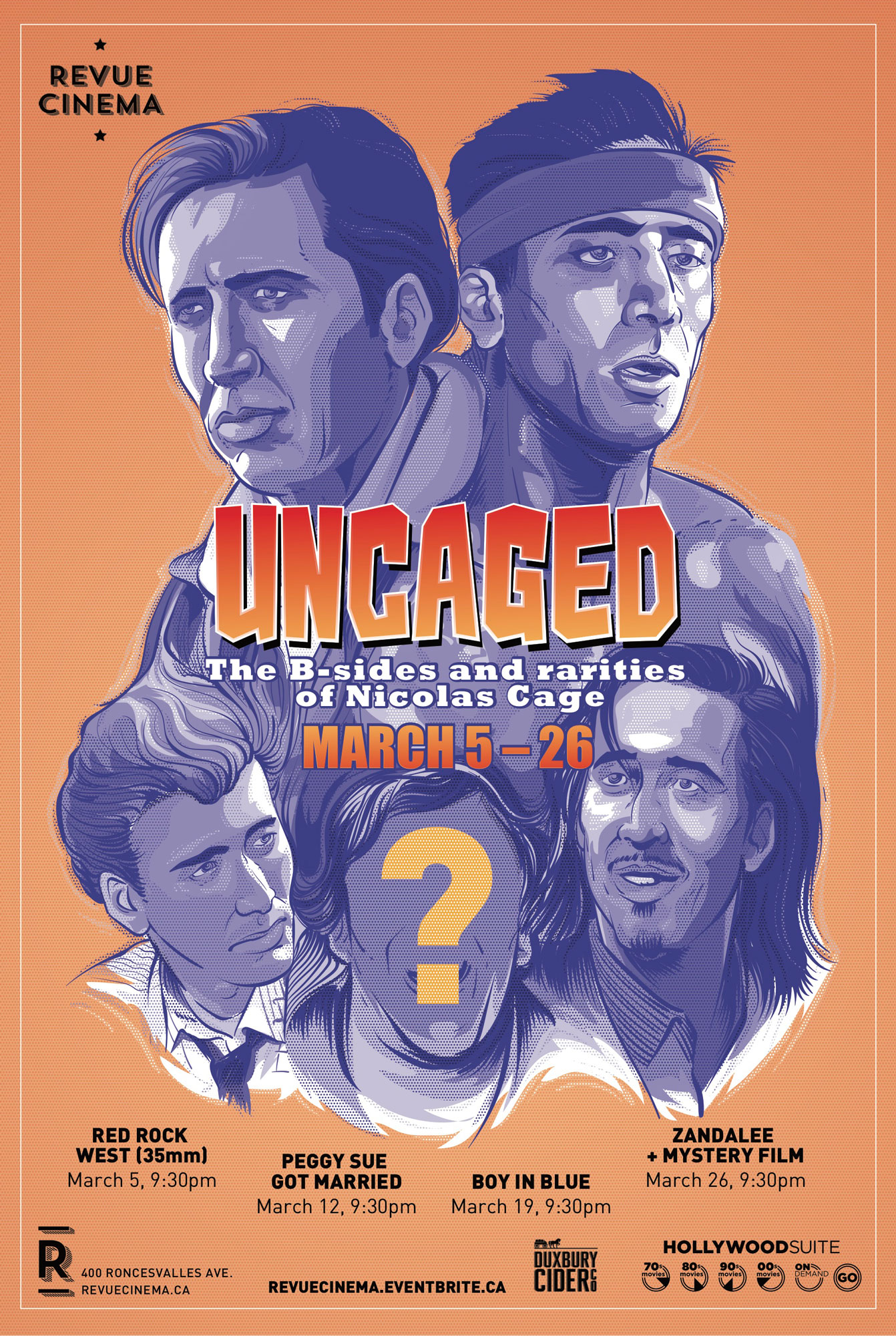 A zany icon
10Every Thursday in March, UnCaged: The B-Sides and Rarities of Nicolas Cage, will present some of the most obscure films in the unpredictable actor’s oeuvre. The series begins on Thursday with a 35mm print of erotic neo-noir Red Rock, before fantasy drama Peggy Sue Got Married screens the following week. Perhaps the most tantalizing offering for local audiences is the The Boy In Blue: a CBC-produced biopic of Ned Hanlan starring Cage as the champion sculler, bootlegger, and namesake of the Toronto Island clothing-optional beach. In true Cage form, the festival concludes with the New Orleans thriller Zandalee, plus a final mystery film in a double feature. March 5 to 26, Revue Cinema.