A Drag Race revue, a Brick Works beerfest, and four other things to do in Toronto this week

A Drag Race revue, a Brick Works beerfest, and four other things to do in Toronto this week 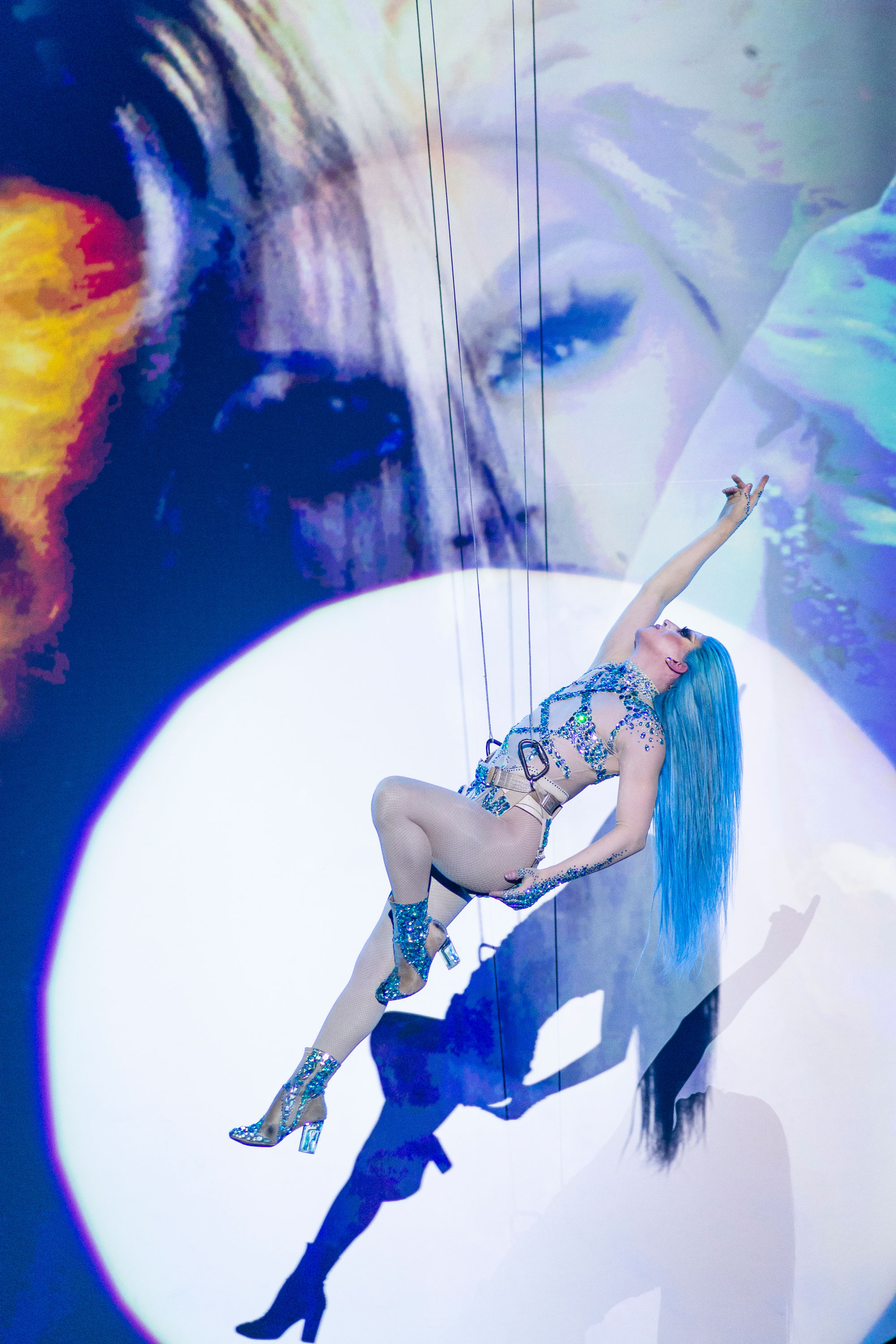 A total drag
1Drag Race diehards will be lip-synching for their lives—in front of a formidable lineup of drag queens also lip-synching for their lives—as RuPaul’s Drag Race Werq the World Tour sashays into town this week. Here’s the tea on the two-night affair: mission leader Asia O’Hara is on a journey to save the universe with the help of intergalactic queens, including season 11 favourites Aquaria, Detox, Naomi Smalls and Plastique. Michelle Visage, Drag Race judge and long-time RuPaul acolyte, hosts. Basically, get ready to cry your falsies off. October 17 and 28, Meridian Hall. 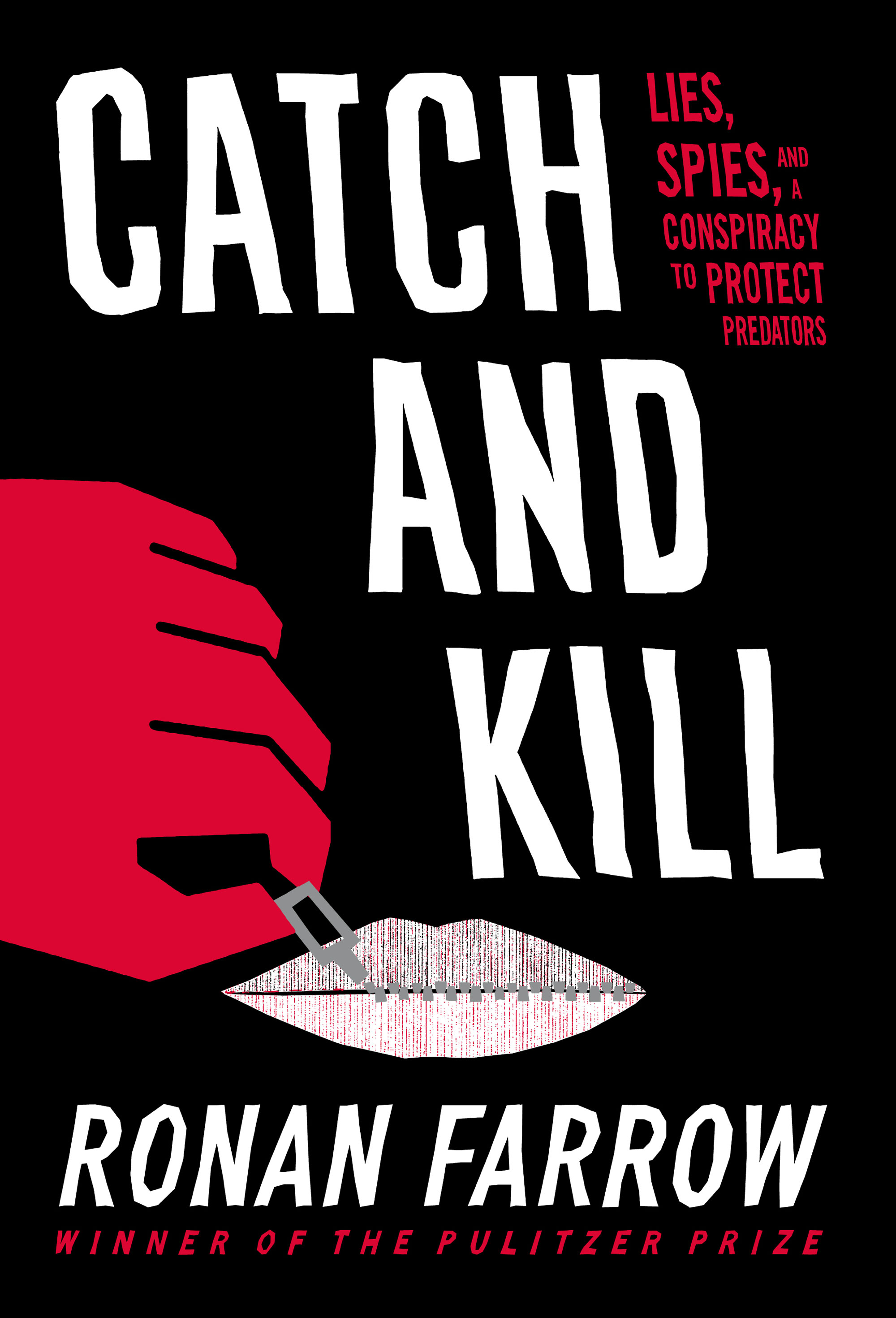 A #MeToo must-read
2In Catch and Kill: Lies, Spies, and a Conspiracy to Protect Predators, Ronan Farrow—the New Yorker writer who helped topple Harvey Weinstein—takes readers inside his culture-changing investigation. (It almost didn’t happen due to elite lawyers, producers and even spies who tried to shut it down.) Farrow unravels a Spotlight-style procedural while contributing new stories to the heap of scandals that have emerged since his original report in 2017. October 15, Little, Brown & Co. 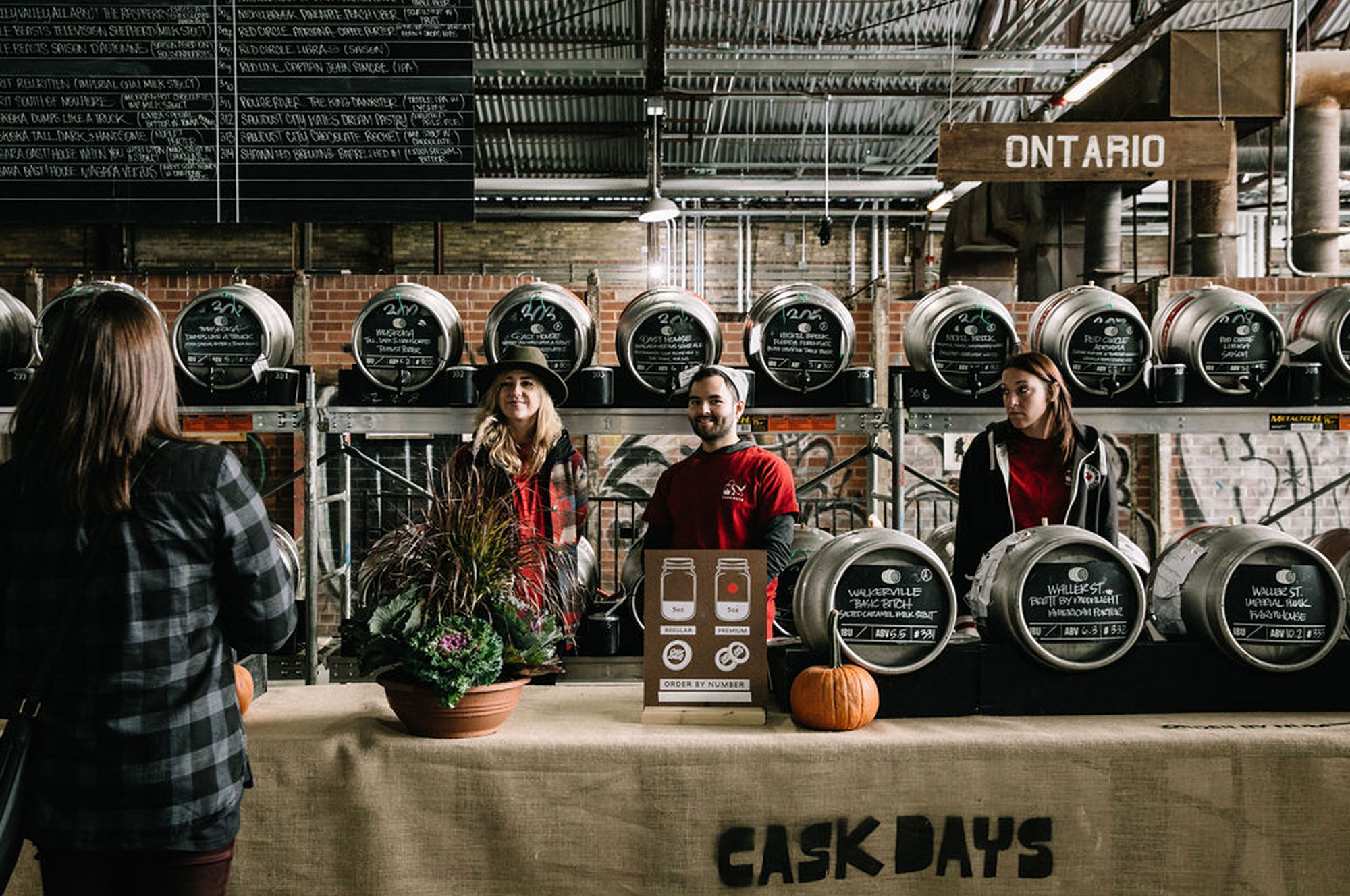 A Brick Works beerfest
3Before the days of metal kegs and CO2 tanks, there was cask ale: an unfiltered, unpasteurized, naturally carbonated brew that continues to ferment until shortly before the first drop hits your pint glass. At Cask Days, the ultimate beer-nerd fest and brainchild of Bar Volo, more than 300 casks are ready and waiting to be tapped. Brewed by Canada’s best, as well as brewers from as far as Vermont, Oregon and the U.K., attendees can expect to sip on cloudy, slightly fizzy ales by sudsy operations like Cameron’s, Burdock, Raidhard, Bellwoods and Wellington. Situated on the beautiful Brick Works grounds, your drinking buddies probably won’t refuse a refreshing fall jaunt before indulging. October 18 to 20, Evergreen Brick Works. 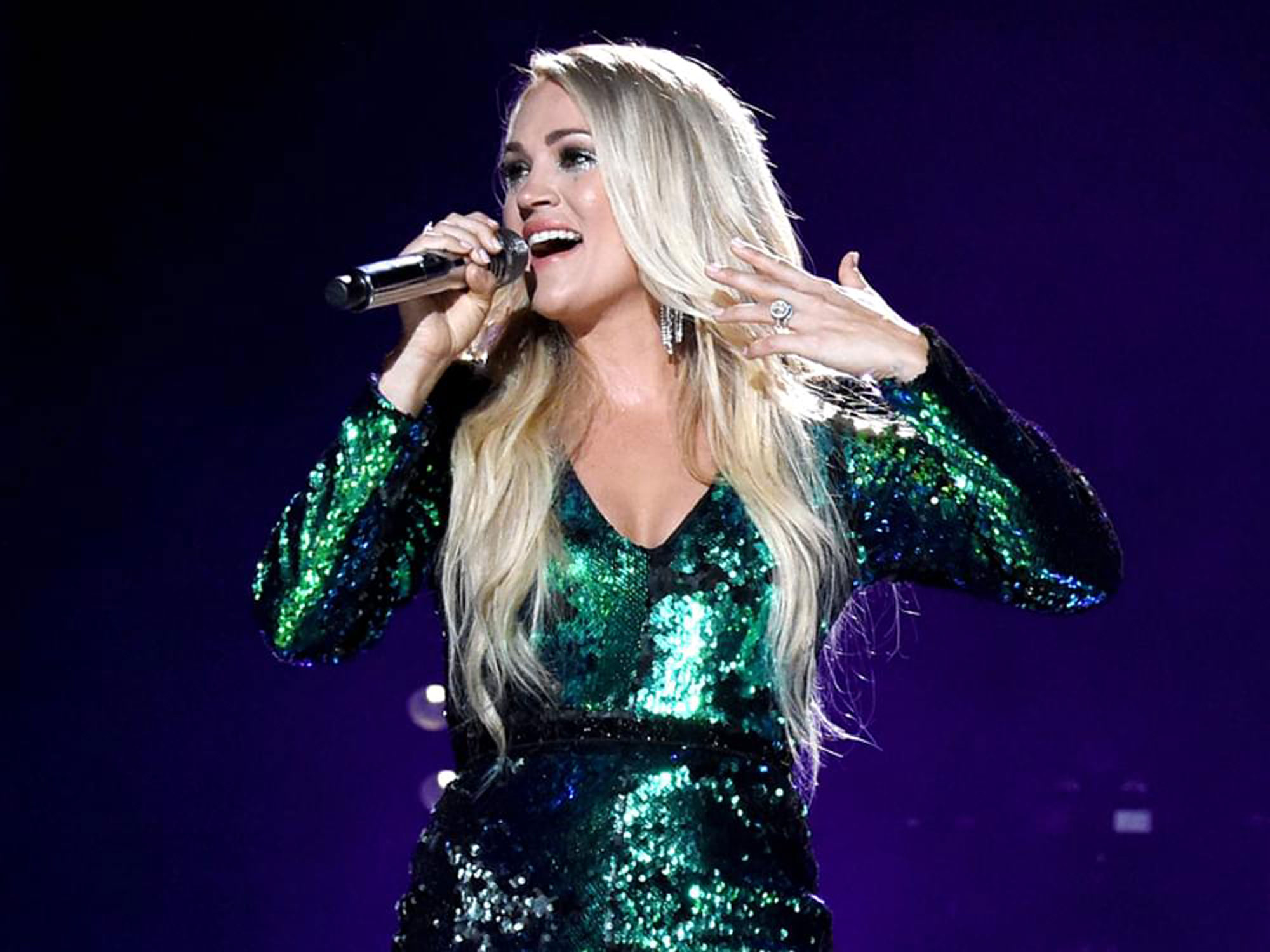 A country cry-fest
4Carrie Underwood’s performances during her massive “Cry Pretty” tour may be spackled in glitter, but make no mistake: the country star’s lyrics make her show the perfect place of catharsis to get over an ex, a former friend (now frenemy) or even your family’s Thanksgiving dramas. If the Toronto show is anything like Underwood’s recent stops, the ex–American Idol songstress will likely bring out her dancy hit “Southbound” before pivoting into vengeful ditties like “Two Black Cadillacs” and “Before He Cheats.” That should heal a few wounds—even if you cry ugly. October 14. Scotiabank Arena.

A (haunted) walk in the park
5If you’re one of those people who seeks to be creeped out, not just on Halloween, but for the whole month of October, a candlelit seance and ghost tour in High Park is a great way to do it. Colborne Lodge, High Park’s central residence, was built in 1837, so Haunted High Park’s hosts are breathing new life (or resurrecting the old?) into the space by shining a flickering light on Victorian ideas about death. Expect scream-worthy tales of nearby ghost sightings and otherwise paranormal activity. October 18, High Park.

Stories from the reel-world
6Now in its 19th year, the Reelworld Film Festival programs big-screen works by Canadian BIPOC filmmakers. This year’s theme, “Home,” sees directors focus on the nuances of navigating community and culture. Keep an eye out for Farewell Regent, Christene Browne’s documentary, which focuses on the resilience of those living in Toronto’s Regent Park. October 17 to 21, various locations.