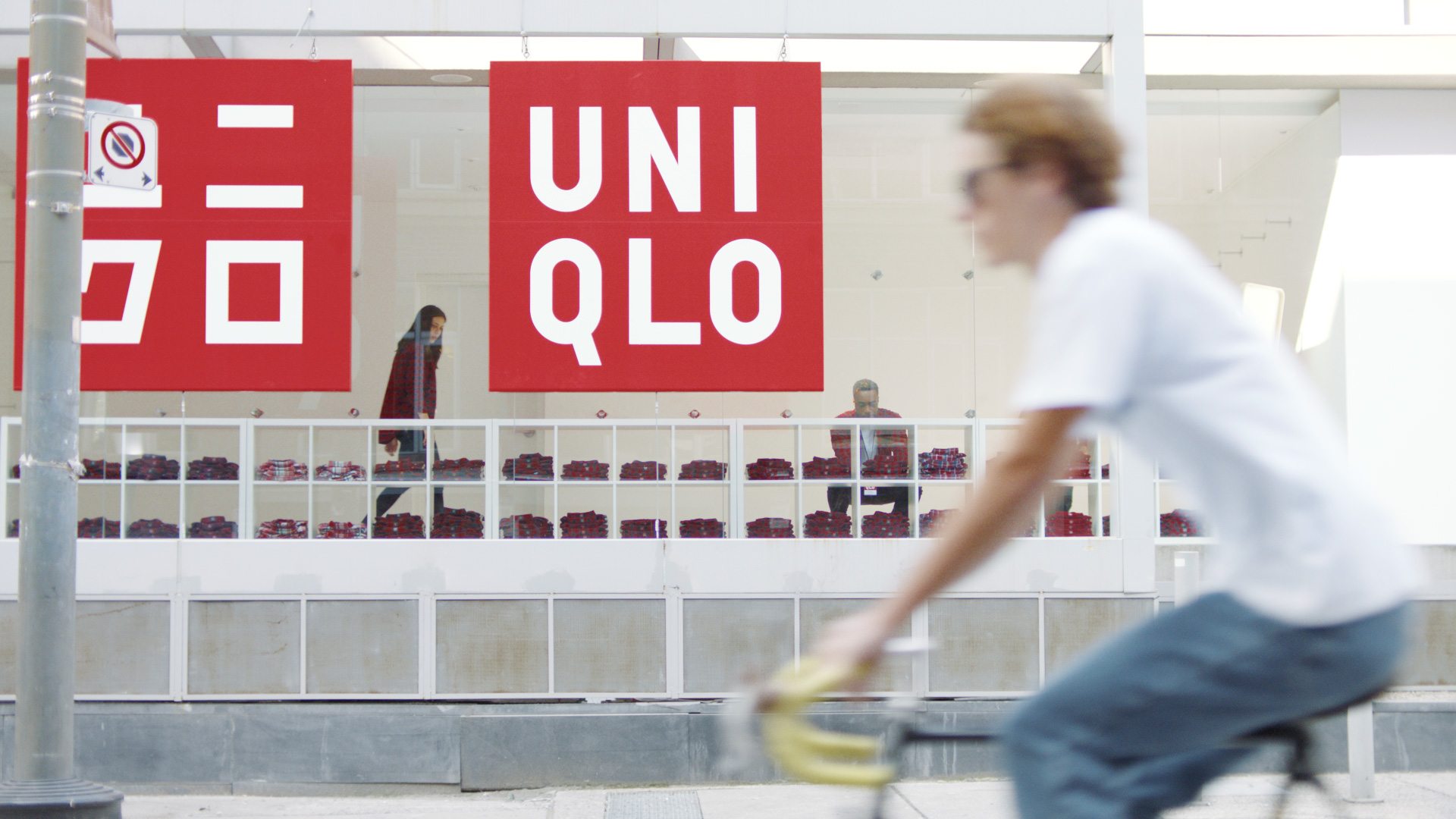 UNIQLO Canada just opened a flannel pop-up in Toronto where Canadians could give the shirt off their back—literally. Customers who came in to try on a flannel shirt were given two choices: they could keep the shirt for free, or hang it up for a newcomer to Canada. The walls of the reverse pop-up space, which started out bare, soon filled up with shirts for Canadian newcomers, who later arrived to find out that the shirts had been put there for them by others.

“We opened a pop-up space that was completely empty so that Canadians could be the ones to fill it up,” says Yasuhiro Hayashi, Chief Operating Officer of UNIQLO Canada. “And it didn’t take long for the walls to be fully covered. We knew Canadians were warm and welcoming, but we were very surprised when every single person who came in decided to give up their shirt to a Canadian newcomer.”

The campaign also went beyond the pop-up activation. The clothing brand gave flannel shirts to a few other locals like Craig Wong, Soteeoh and Brent Albrecht so they could give them out to Canadian newcomers in their communities.

I teamed up with @uniqlocanada to dish out some of their fresh new plaid flannels (aka the official uniform of Canada) to new comers to our country! The only thing more Canadian then a plaid shirt is giving one away, duh. So welcome to Canada Nidia, Tirani and Kitsiri! #sponsored

The only thing that's more Canadian than a Flannel Shirt, is to give it away. I've teamed up with @UniqloCanada to gift shirts to newcomers to Canada! Tag someone new to our country and tell me what it means to be Canadian and you could receive a warm Flannel Shirt for you and your friend. #uniqlocanada

This week I linked up with Mohamad who I met last summer while doing a photo project with youth that are new to Canada. Mohamed moved here from Syria in 2016 and has a passion for photography so it was great to meet up with him again and take some shots of the city. @uniqlocanada gave me some classic plaid flannel shirts to give to Mohamad and his brother to share a canadian tradition with people that are new to the country. For me, having people from all over the world is what makes this country great and I think the plaid pattern is a perfect symbol to show how our histories and cultures are interconnected.