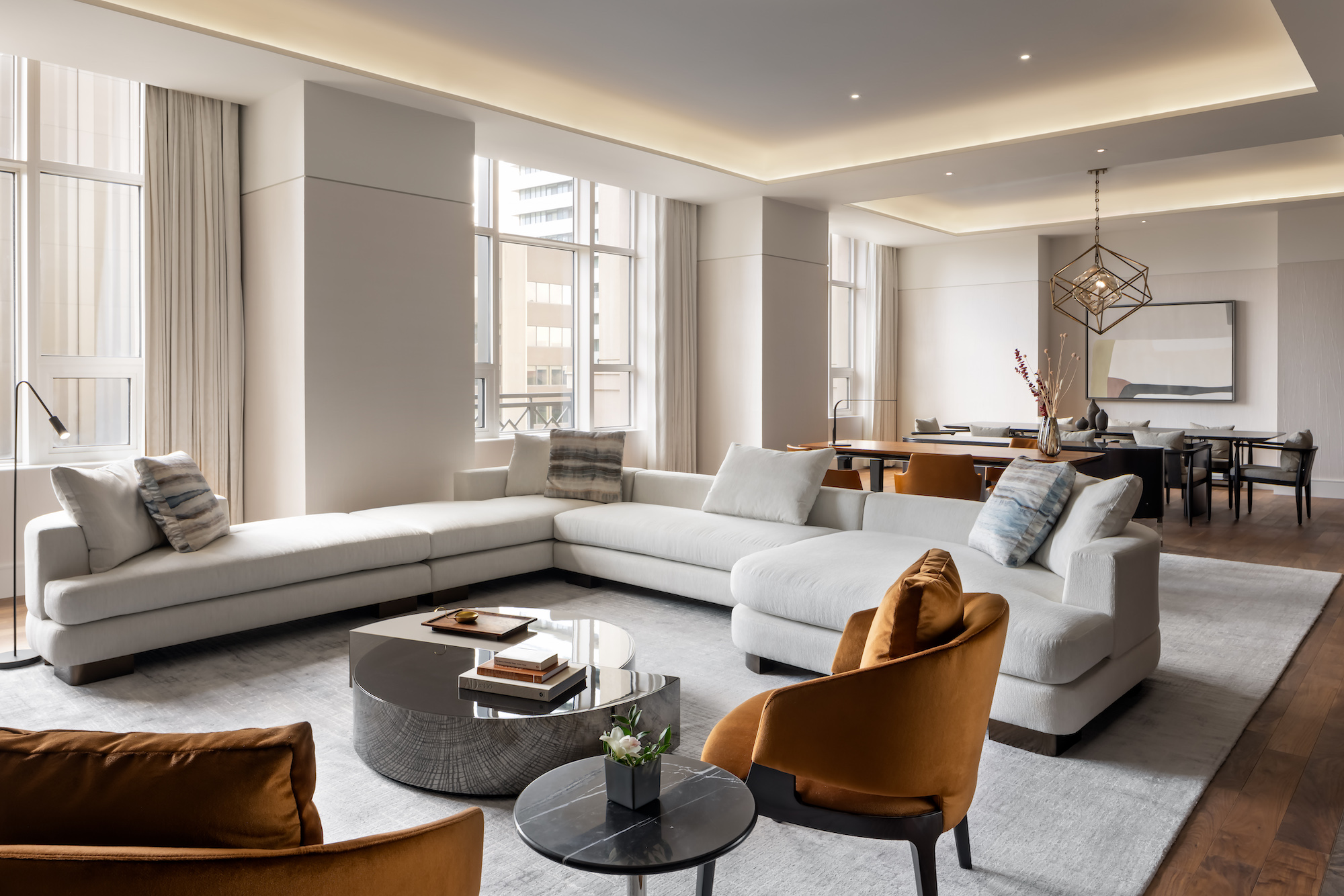 For the past 86 years, this art deco grand dame has stood proudly over the northwest corner of Bloor and Avenue, hosting a bevy of red-carpet celebs (including Pierce Brosnan, Angelina Jolie, Christopher Plummer and Drew Barrymore). Long before TIFF visitors revelled here, CanLit giants frequented the penthouse bar (which had a cameo in Margaret Atwood’s 1988 novel Cat’s Eye), making it a literary landmark. So, when Oxford Properties announced their planned overhaul, Torontonians were apprehensive—would the Park Hyatt lose its magic? Four years of scaffolding later, their worries were assuaged. 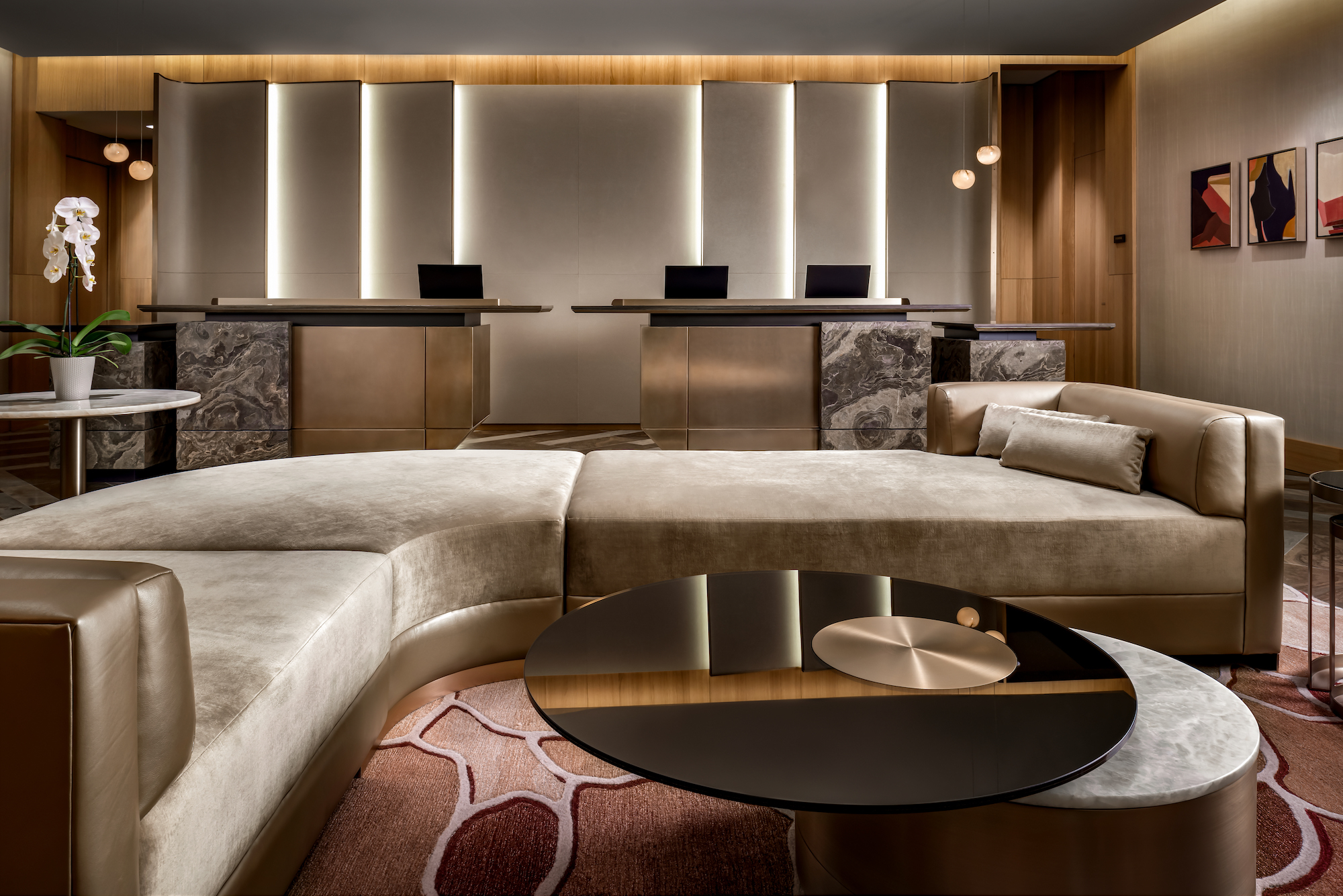 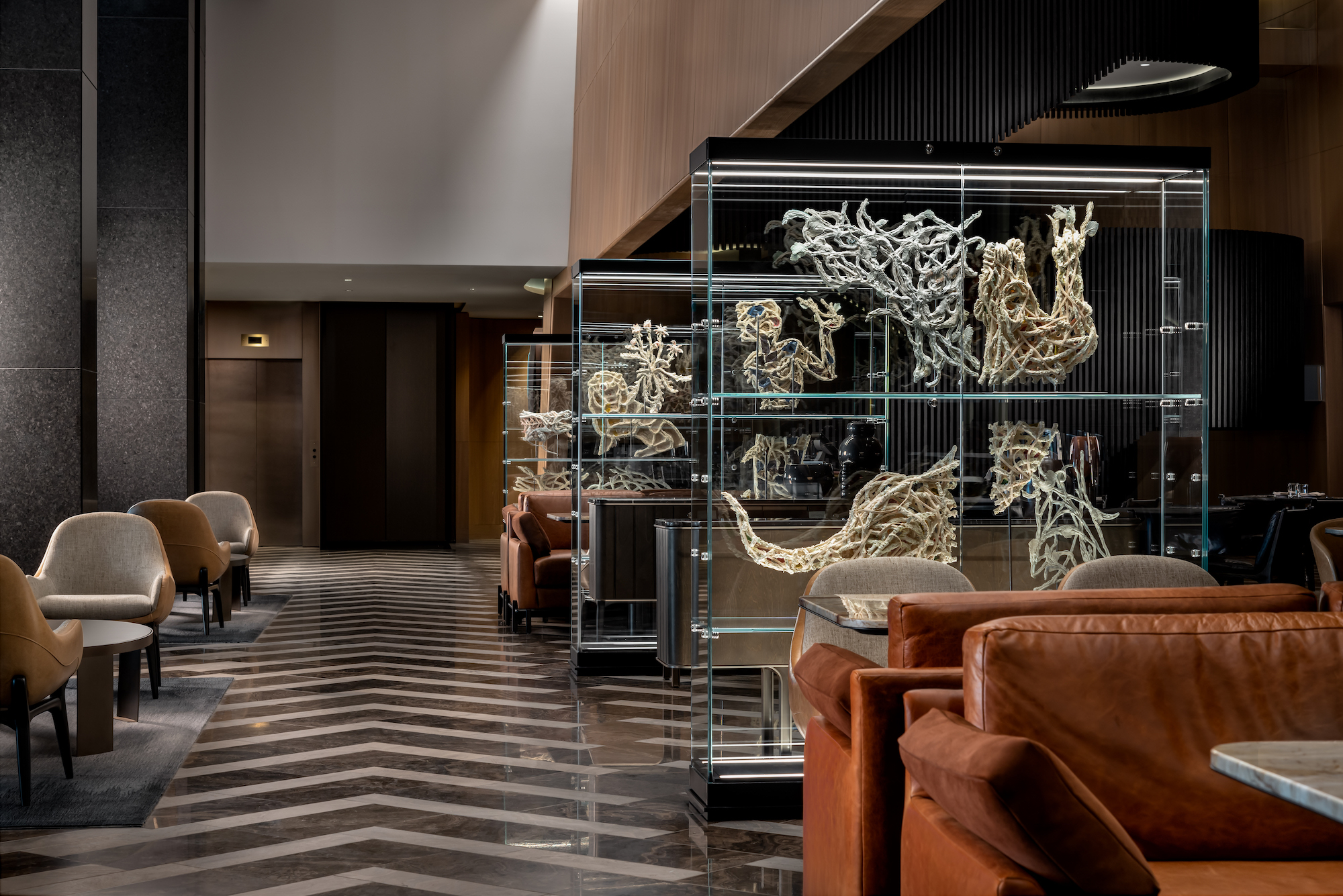 The update wasn’t just cosmetic. KPMB Architects added a glass-fronted podium connecting the hotel’s two towers, and the original 346 guest rooms were reconfigured into 219 larger ones: 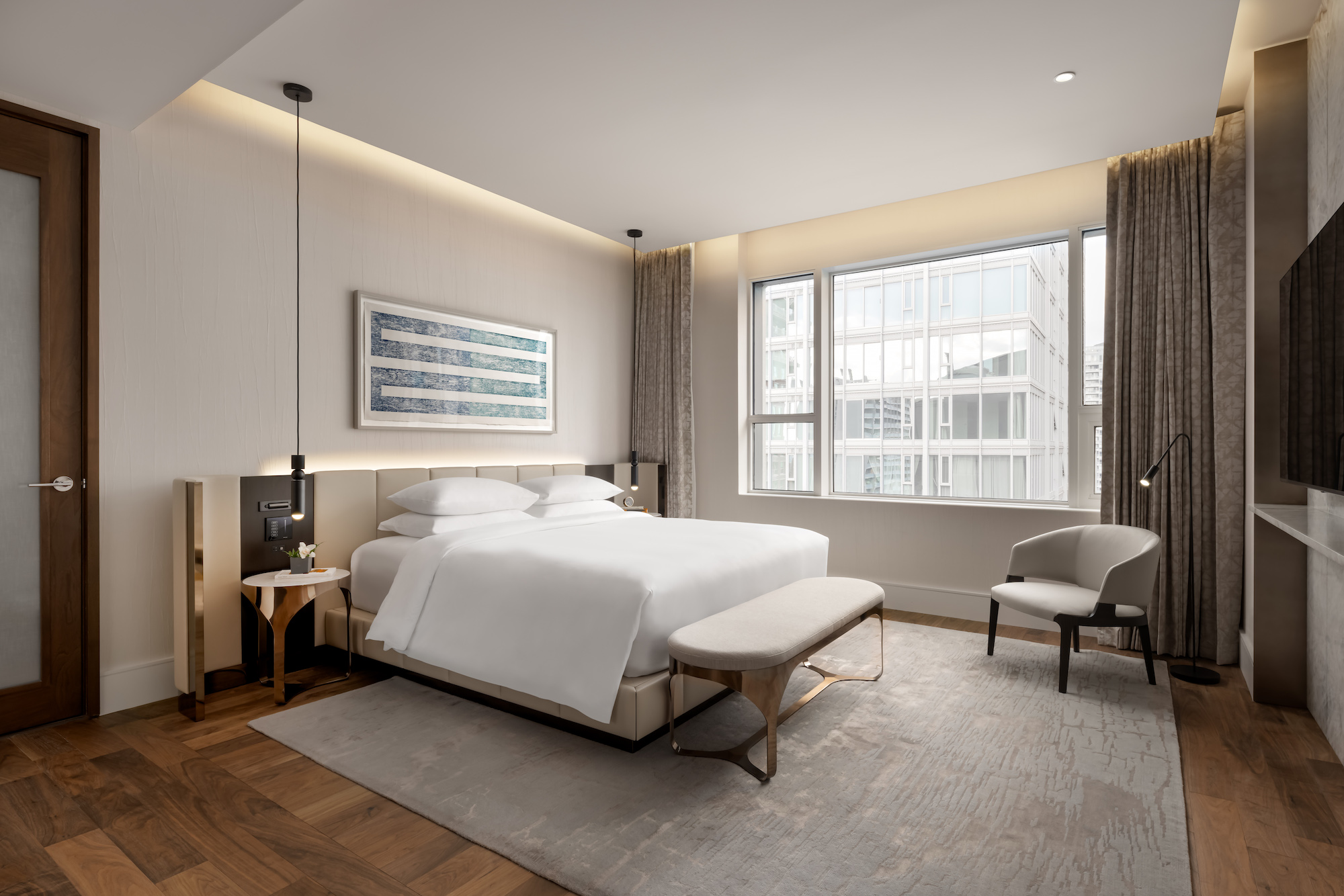 Outfitted with blackout blinds and bespoke Beautyrest mattresses swaddled in Beaumont and Brown linens, the rooms facilitate a good night’s sleep, even if the Writers Room bar tempts guests to stay up past last call: 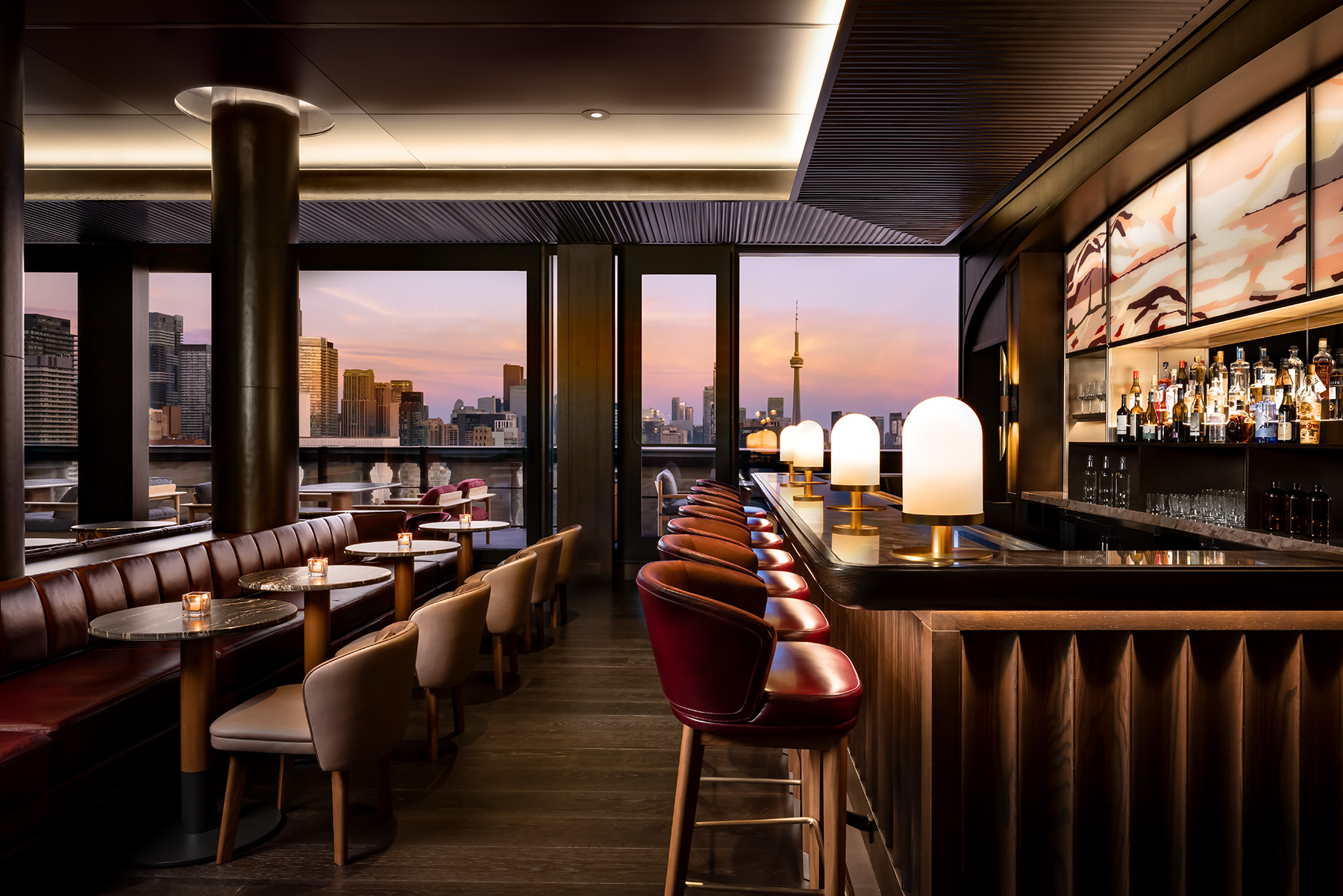 The Writers Room’s calming Of Granite and Tweed ($24) features a mix of botanist gin, Ciane, lillet blanc and chamomile tincture: 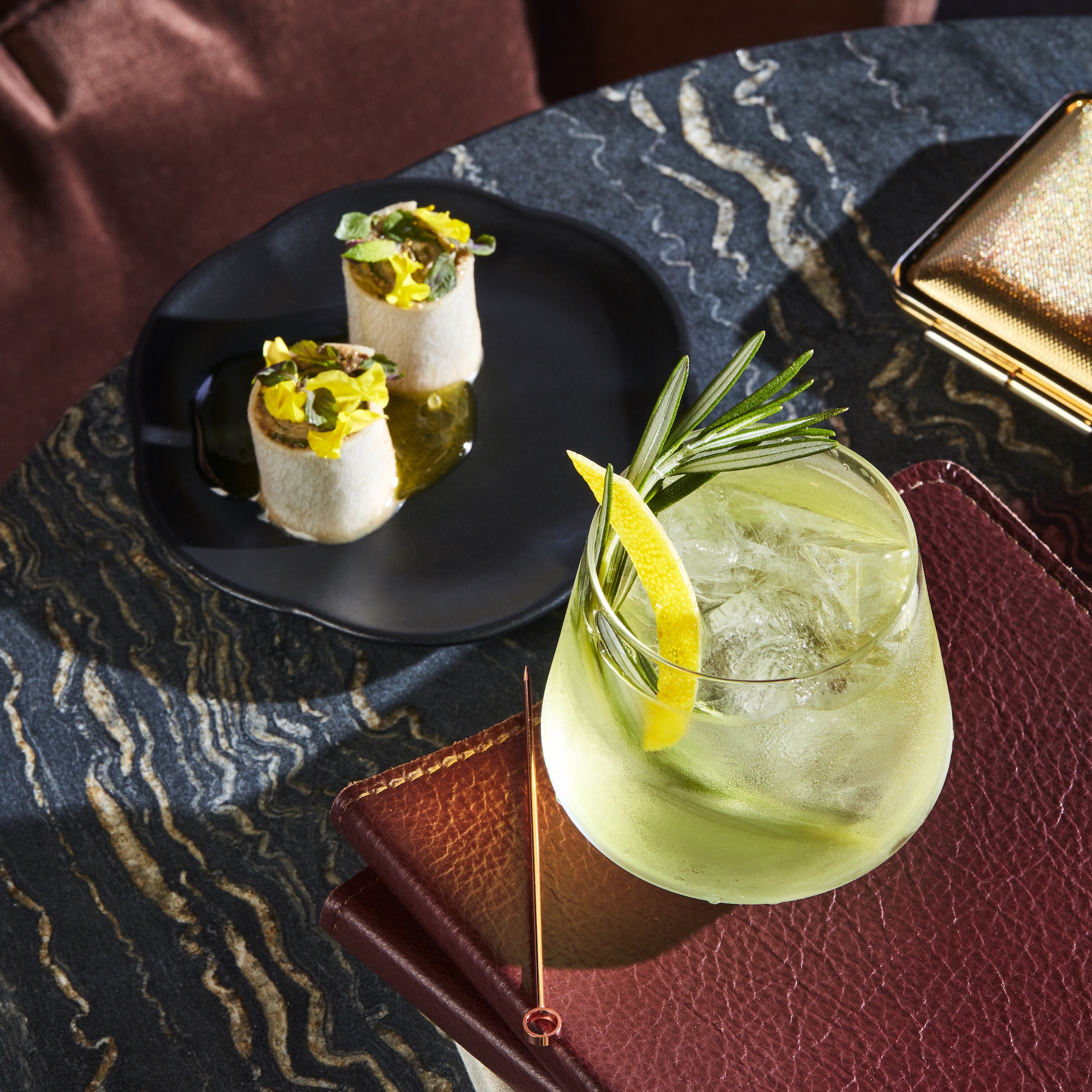 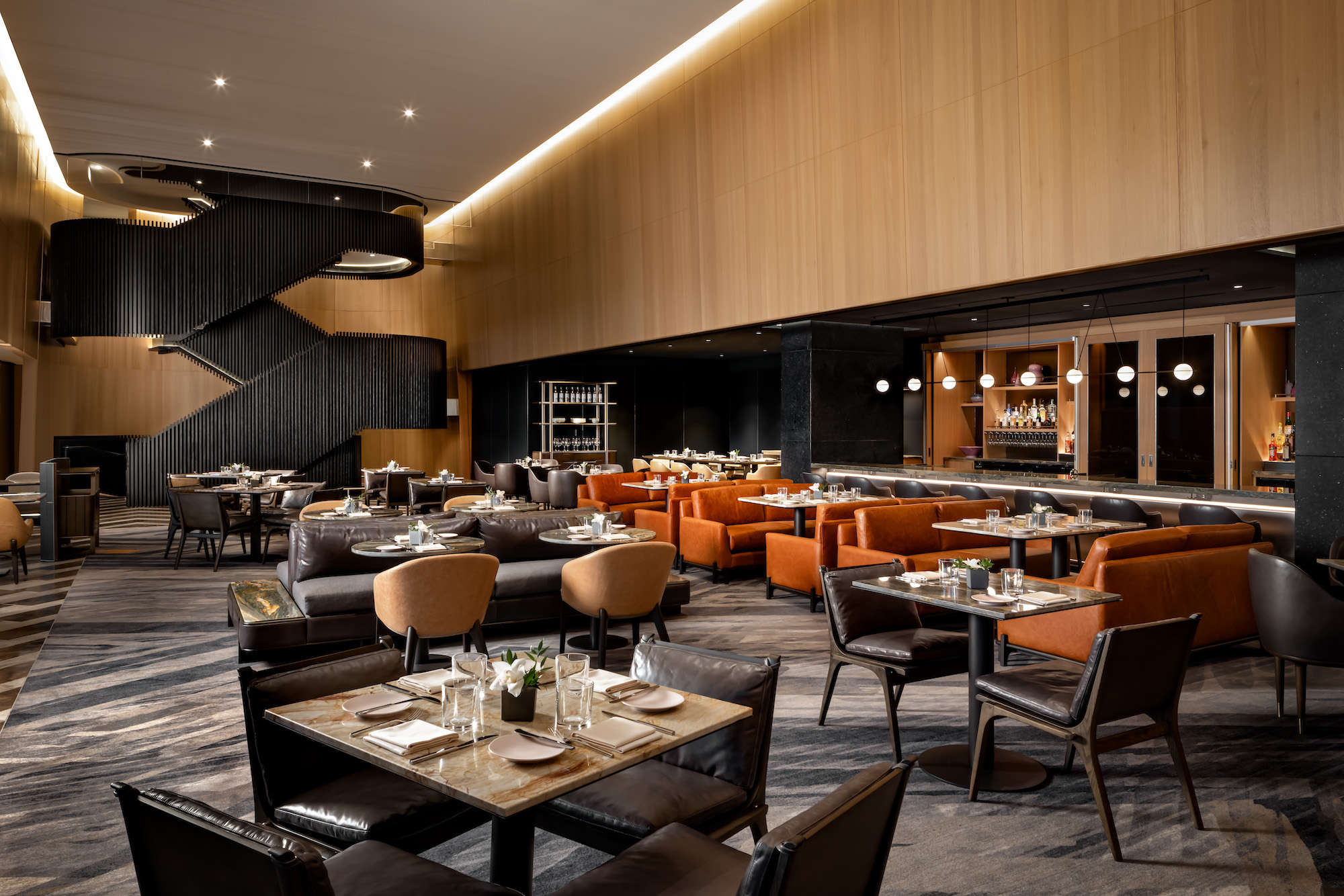 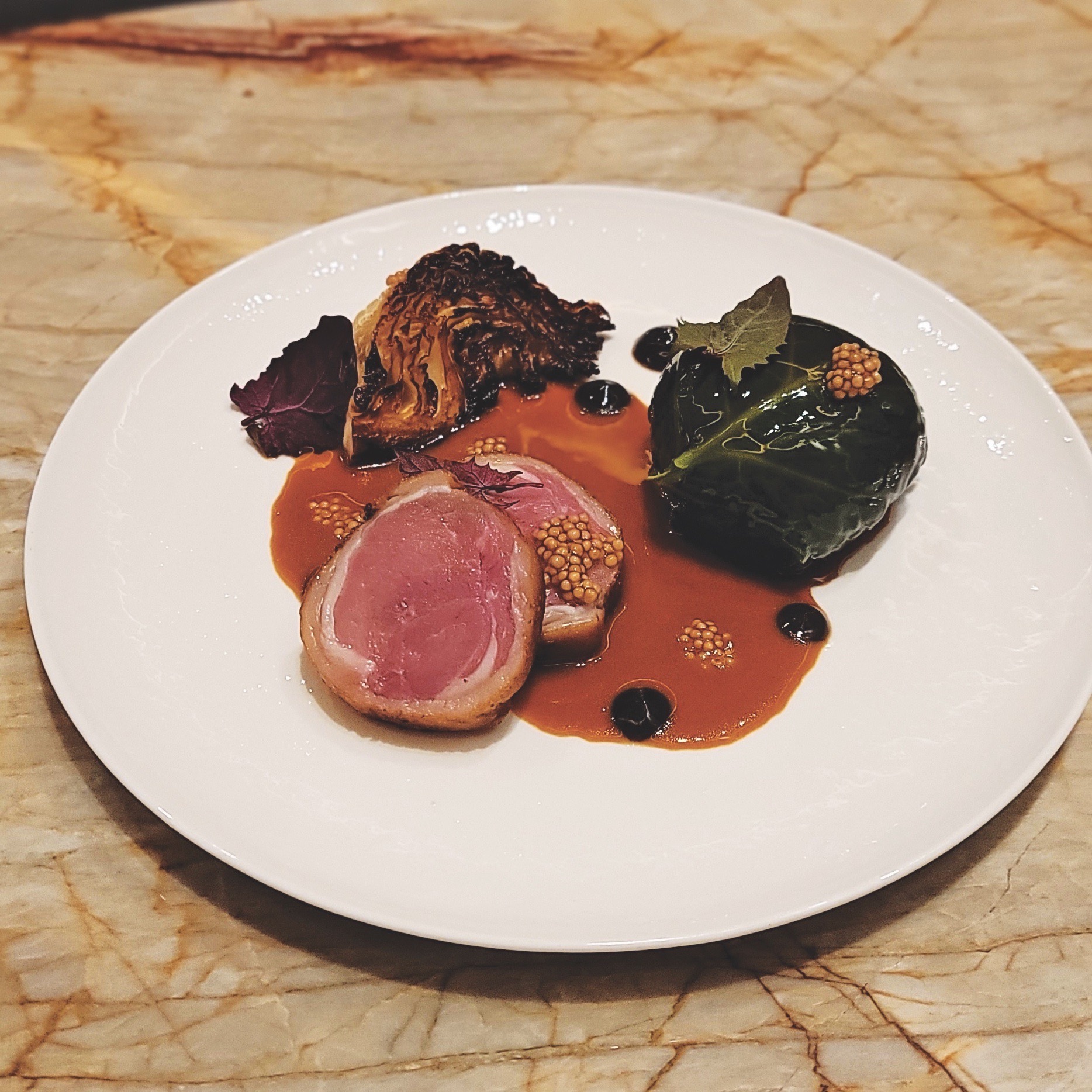 The 1,825-square-foot Presidential Suite, starting at $6,579 per night, comes with its own An Te Liu sculpture (and there’s another next to the hotel’s grand entrance): 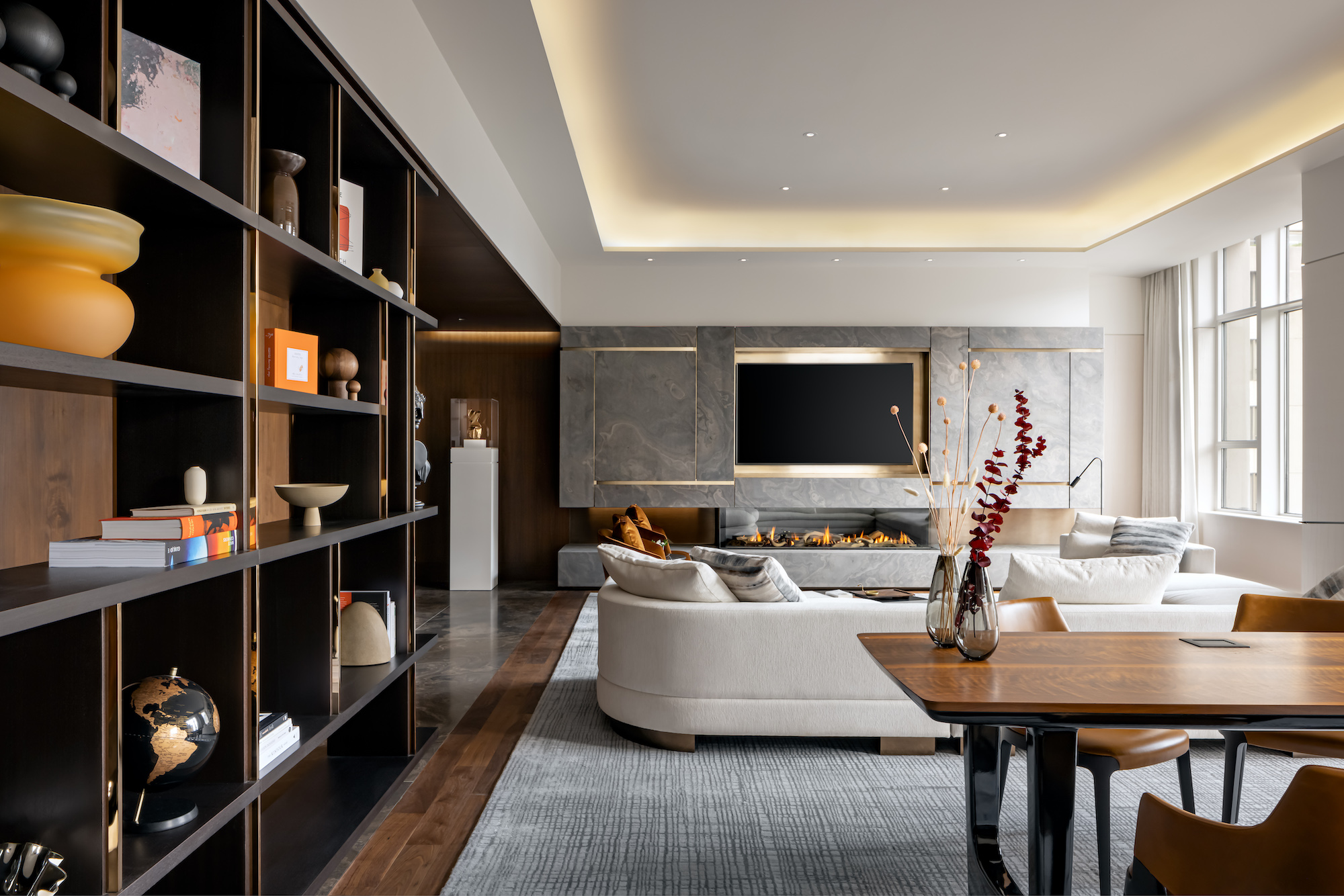 Guests staying in the Presidential Suite can add a private butler service—complete with a separate pantry and a discreet entrance. Neatniks will appreciate the twice daily housekeeping and dry cleaning services:

But the pièce de résistance is a grand bathroom with a soaker tub overlooking Yorkville: 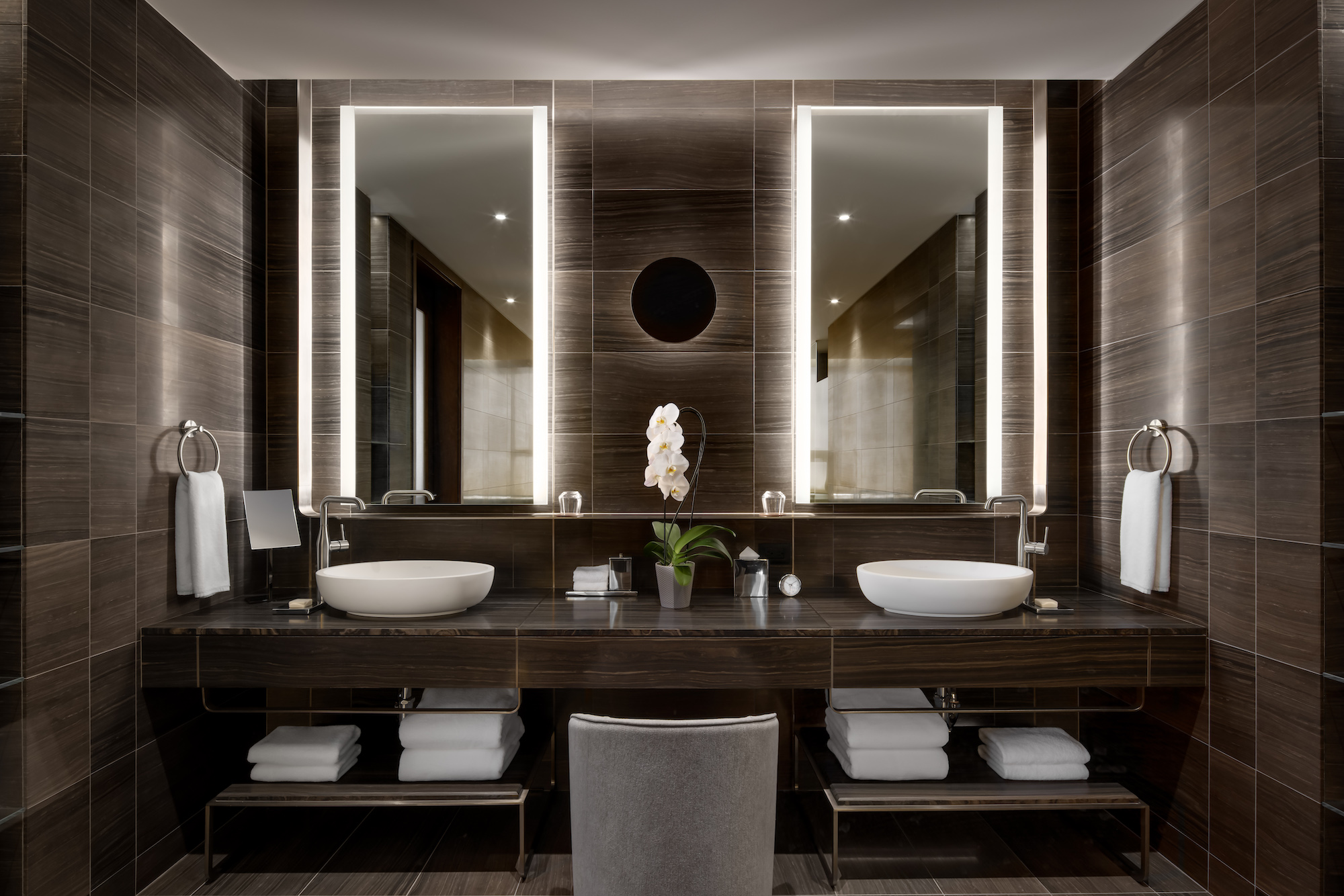 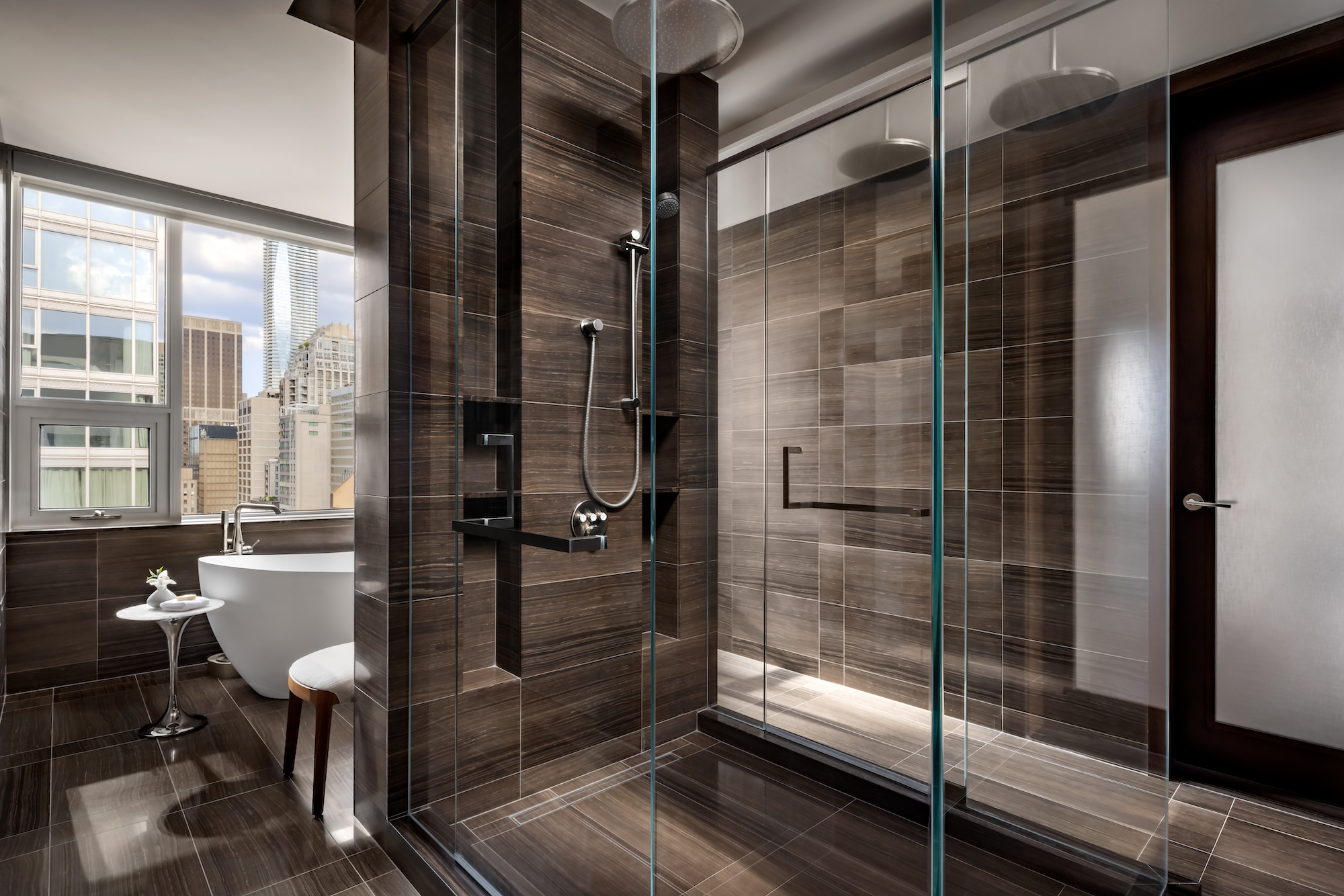 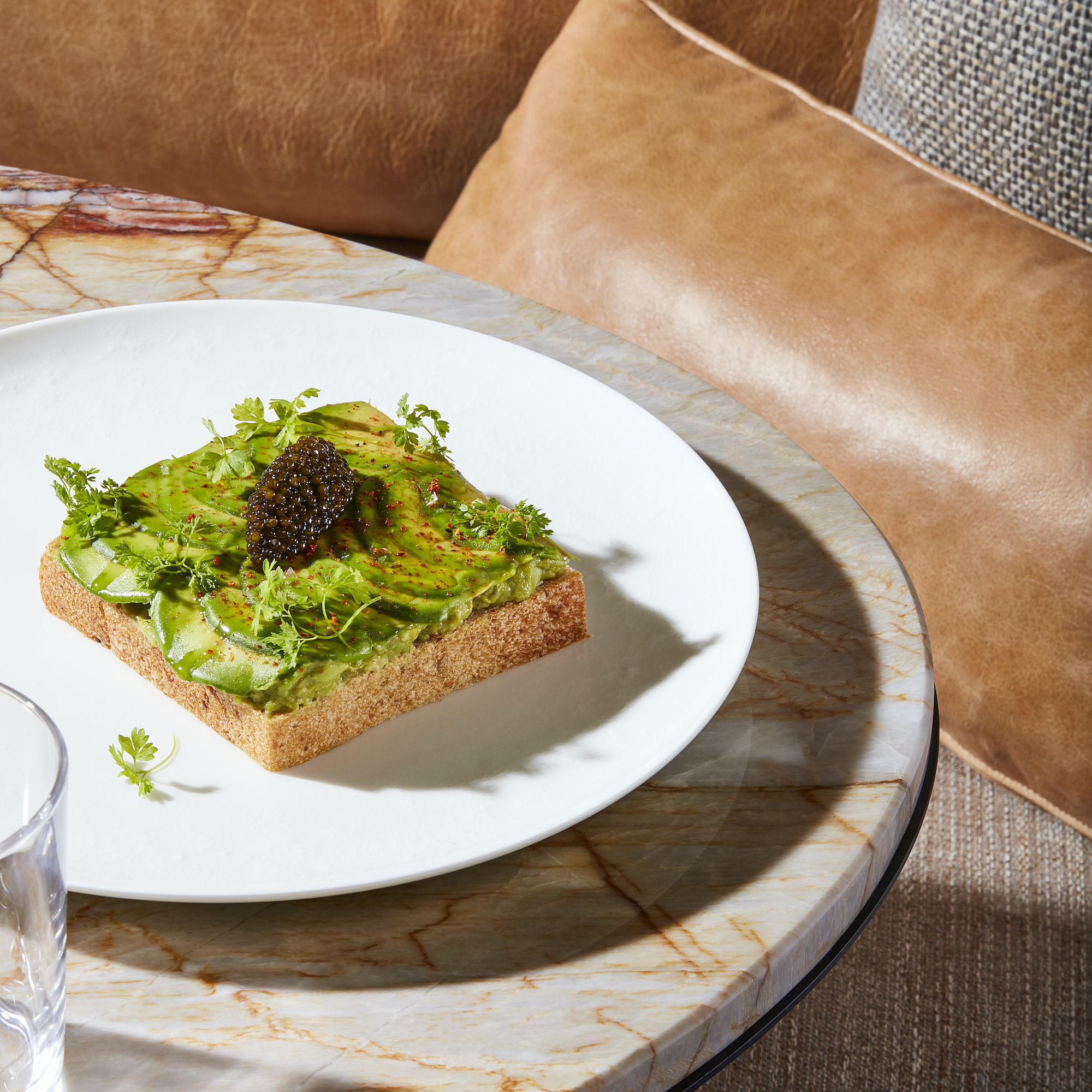