Lemonade frenzy peaked in Toronto last night, as Queen Bey herself landed in the city for a concert at the Rogers Centre. The Beyhive showed off their devotion in meticulously crafted T-shirts, hand-embroidered hats and a lot of lemony accessories. Here, the best Beyoncé-obsessed looks. 22, artist
“I was inspired at Michael’s when I saw a bunch of plastic lemons. I embroidered the hat myself on Monday, printed the shirt and bag last night and glued the lemons onto the jacket this morning. So it’s all handmade.” 20, Students
Guia: “This is my first Beyoncé concert—I’m really excited. My cousin owns a shirt-printing company so I drew up a few sketches and had these made. They’re inspired by the ‘Feeling Myself’ video.” 20, 27, 29, Hairstylist, Youth workers
McIver: “I do a lot of African and Muslim-inspired looks. We drove up from Buffalo for the concert.”
Taylor: “This is just your basic tribal shirt.” Hemphill: “I wanted to go off what Beyoncé wears while performing. My friend Nathaniel, who’s a designer in Buffalo, made this jacket for the occasion.” 26, Business analyst
“I got this shirt in London. I’ve been obsessed with Beyoncé for a long time. This is my third time seeing her: we flew in from Winnipeg for the concert this morning because she wasn’t stopping there this tour.” 30, Project manager
“I made this shirt today at Toronto Tees. It was a spur-of-the-moment decision. I had the hat made two years ago. I’m definitely a part of the Beyhive—I’m really bummed about the whole ‘Becky with the good hair’ thing.” 30, Editor
“This shirt is from the Queen West shop Runway Luxe. The Raptors are also playing, so I had to rep them with the hat.” 22, Researcher
“I got this at the last Beyoncé concert. I’ve always been a die-hard fan—I watched Lemonade right when it came out.” 21, Student
“The lyrics on my shirt are from her song ‘Don’t Hurt Yourself.’ I made it myself using fabric paint—this is the third attempt. I’m a big fan: I know her choreography.” 19, 20, golf course worker, GM employee
“We made this sign on the GO Train. We live in Claremont. We’re insane fans—we hadn’t been to a concert yet, and we each dropped more than $300 on floor tickets.” 24, Supply teacher
“I bought this shirt for tonight. It’s from the Bay. I love Beyoncé—she’s always reinventing herself.” 22, Addictions counselor
“This dress is my mom’s from the ’90s. But it’s perfect for tonight.” 23, Students
“We just wanted to dress in yellow for Lemonade.” 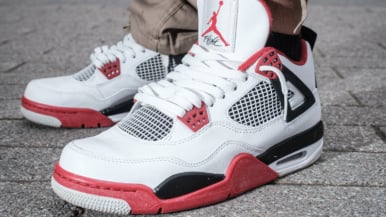 Featuring Raging Bulls, Yeezys and a pair of Giannis’s 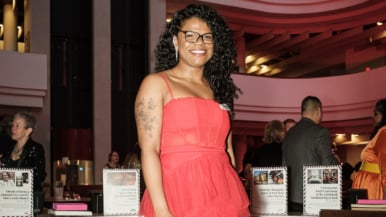 Inside the charity gala’s return to the Toronto Reference Library 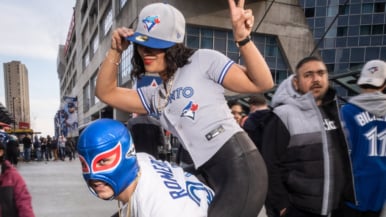 Including vintage jerseys and a luchador mask 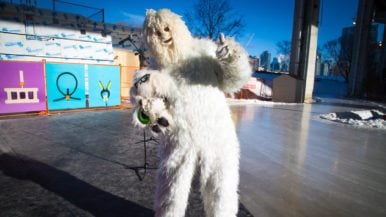 “I’ve got three scarves on”