After a two-year-long reno, the Casa Loma house became a beautifully spare sanctuary

Carol Weinbaum and Nigel Schuster spent almost two decades planning the perfect reno. The couple, who are both partners in the rental management company WJ Properties, bought their sprawling faux-Georgian home in 1994, when their main concern was having enough room for their three rambunctious sons (­Callum, Luke and Tom, all now in their 20s). The place hadn’t been updated since the ’80s, and they immediately started thinking about everything they wanted to change. In 2008, when Callum left for university, they went for it. Working with the architects at Atelier Kastelic Buffey, they drew up plans for an ultra-minimalist living space inspired by the Japanese concept of nōtan (roughly translated as “light-dark harmony”). Over the next two years, while the family camped out in a rental apartment nearby, the house was stripped to its foundation and rebuilt as a stark modern masterpiece with huge windows, a sophisticated lighting design (ideal for showing off Weinbaum and Schuster’s contemporary art collection) and a new third-floor aerie overlooking the neighbourhood treeline. Every room is bright and uncluttered, making the place ideal for the couple’s frequent parties. “There’s an amazing feeling of space,” says Weinbaum, “even when we’re entertaining 100 friends.” She’s loving life as a born-again minimalist, though it does take some discipline. “I’m determined not to be a pack rat,” she says. “But I do have to edit every now and then.” 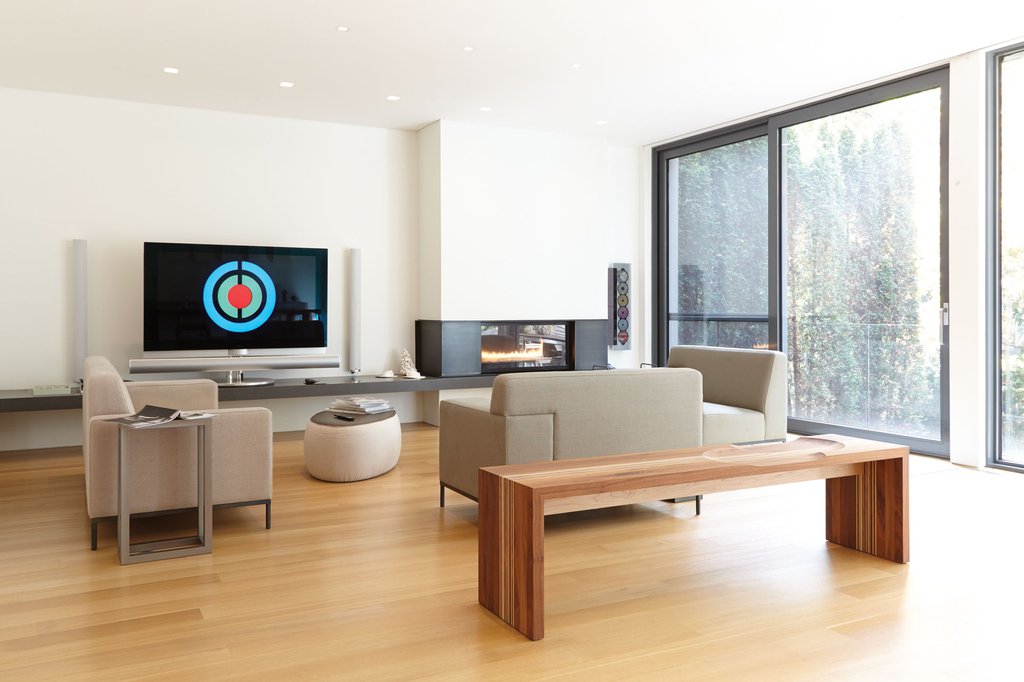 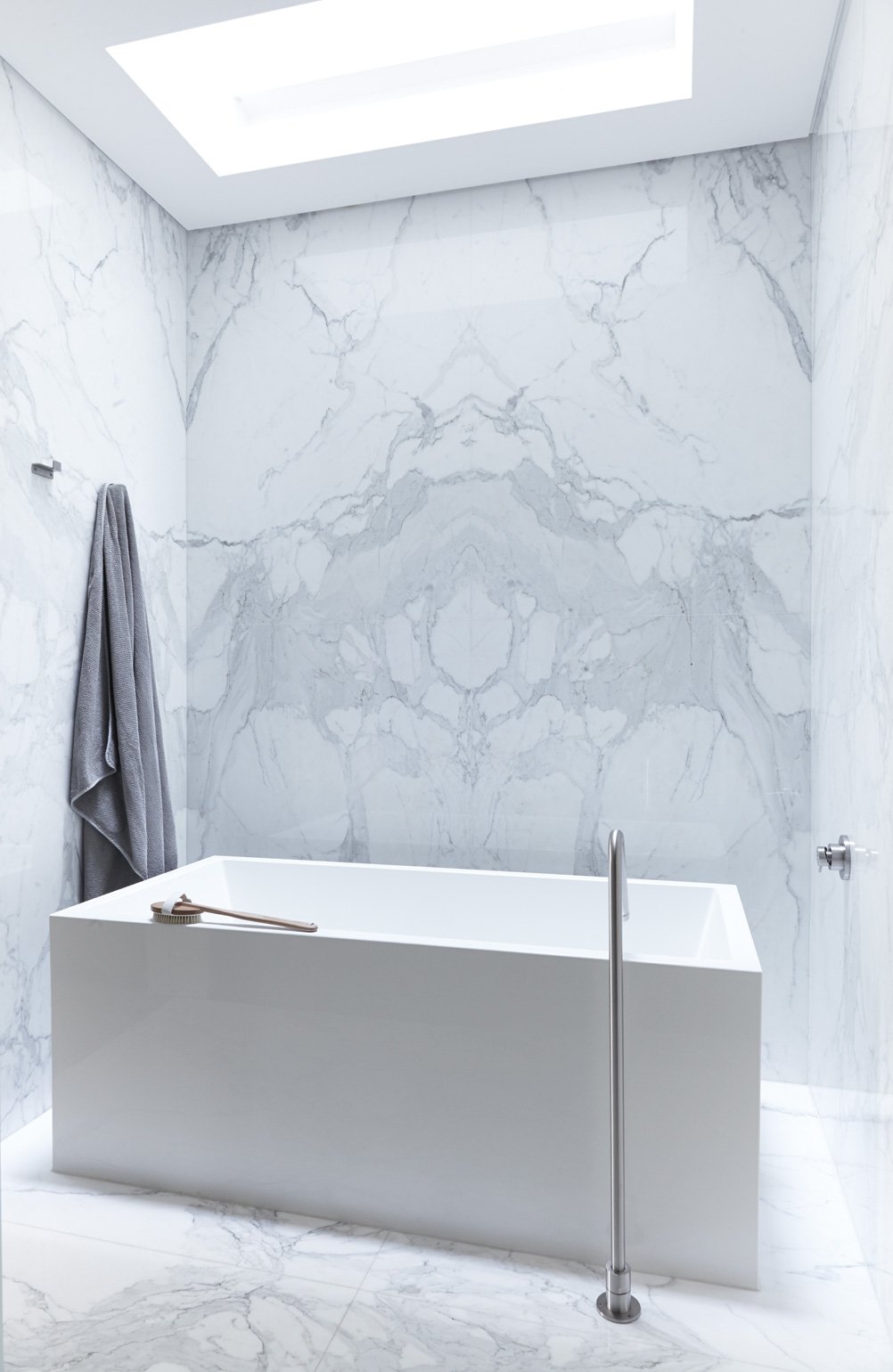 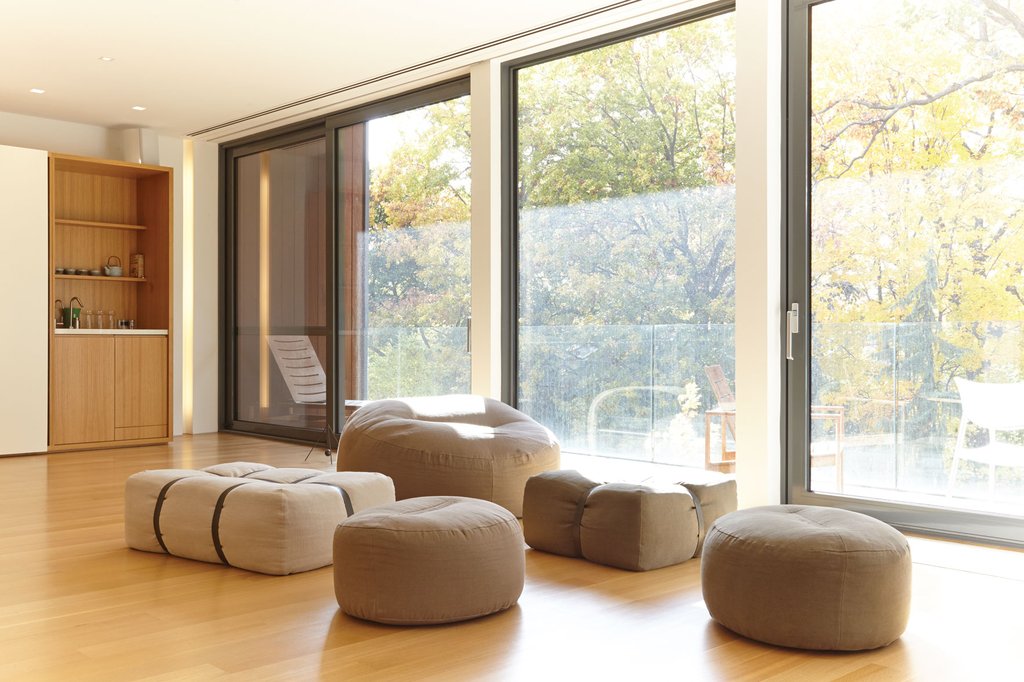 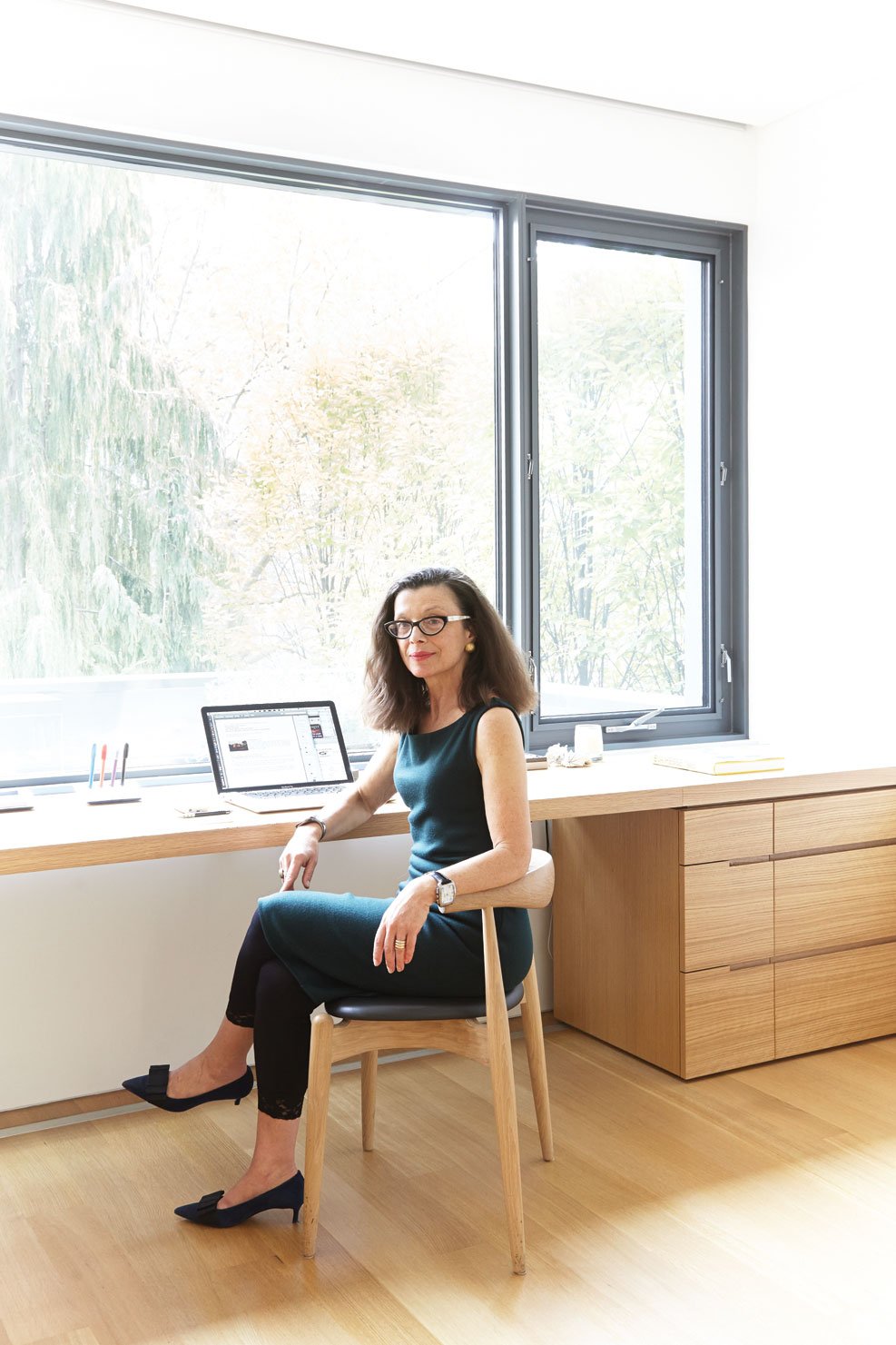 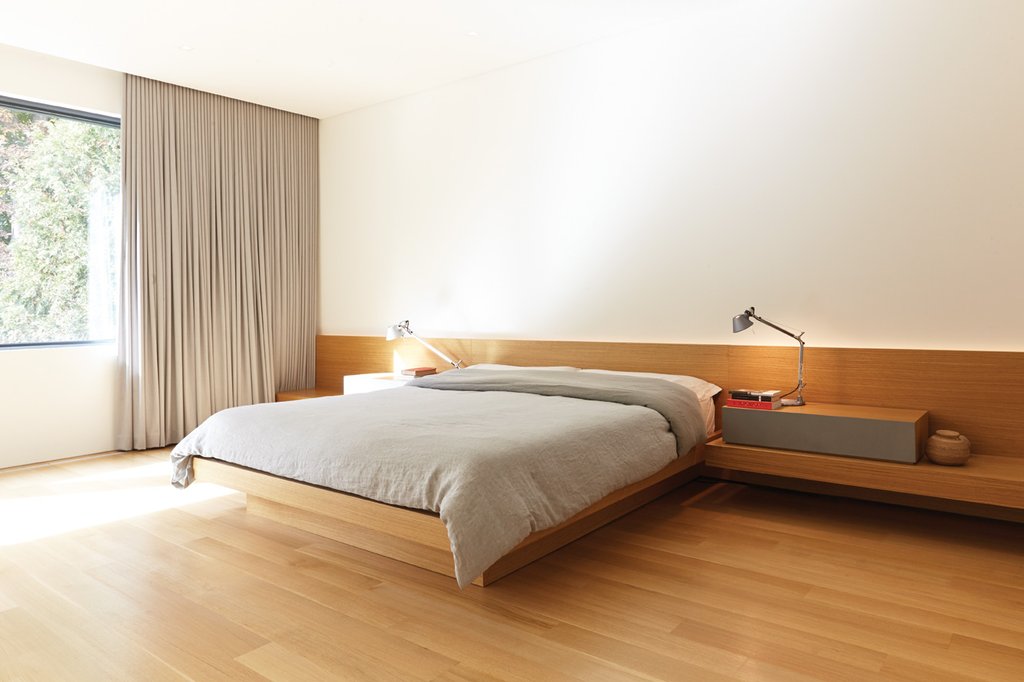 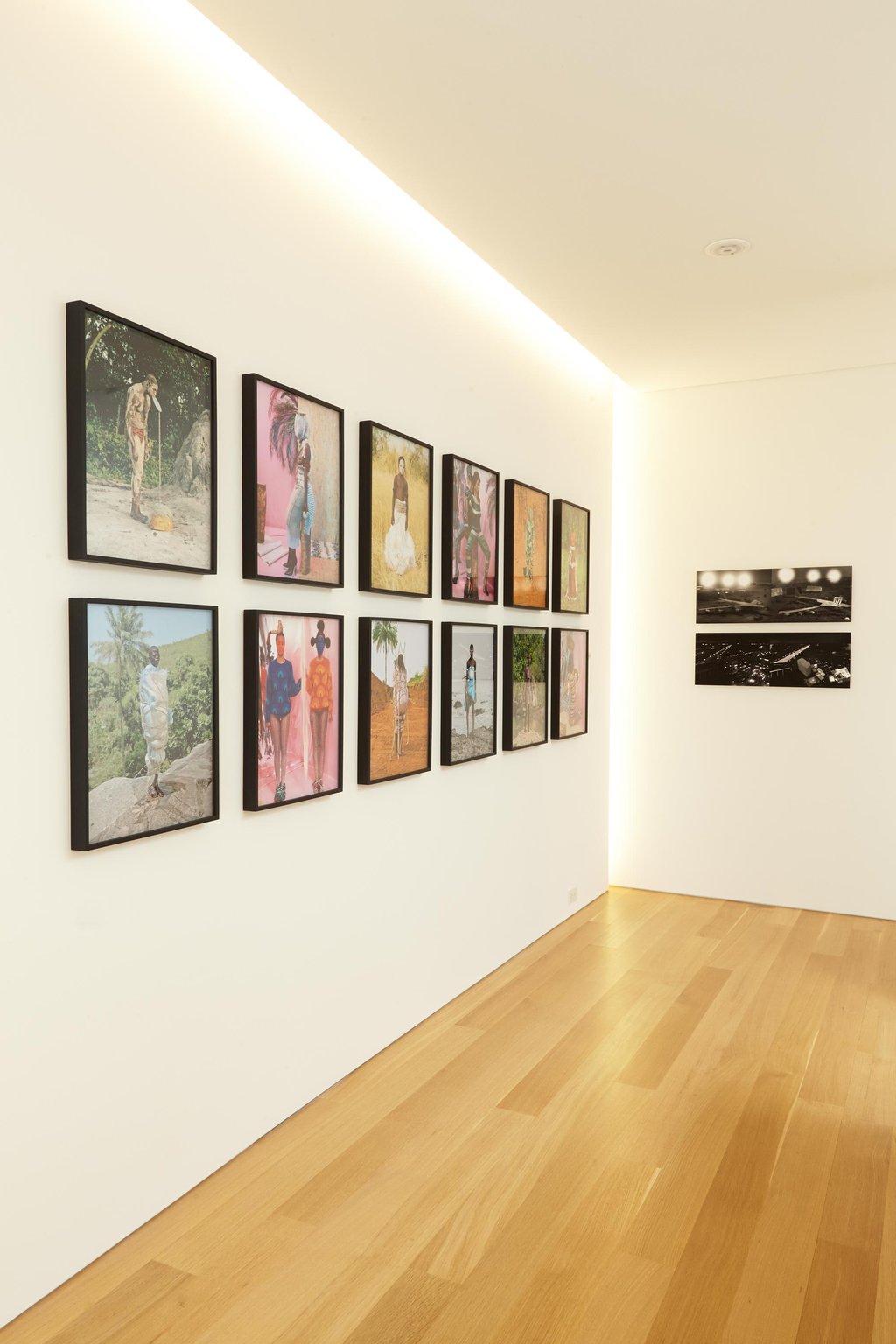 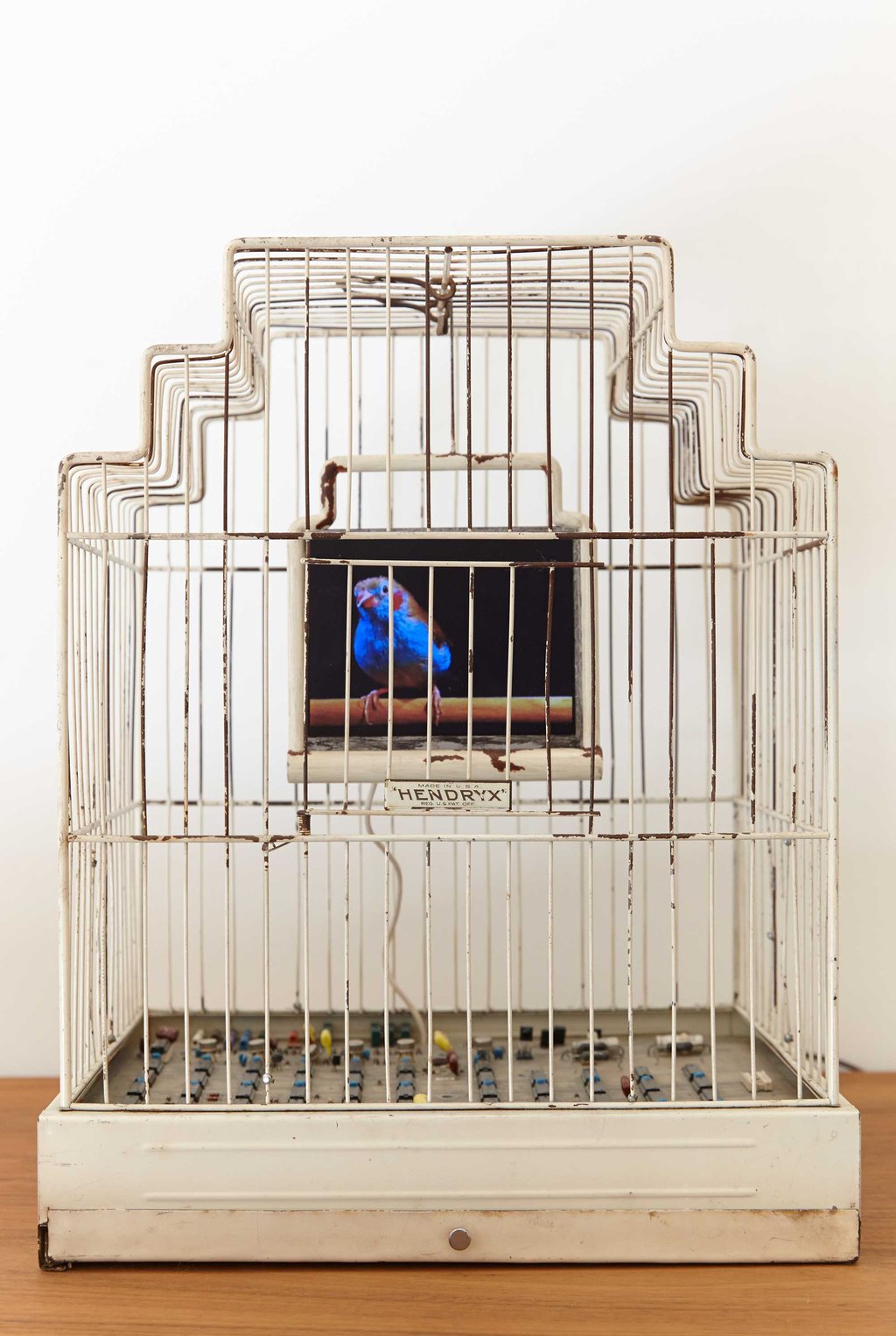