I hooked myself up to an IV drip that promises increased energy and better sleep, and here’s what happened

I hooked myself up to an IV drip that promises increased energy and better sleep, and here’s what happened

Dehydrated, hungover and otherwise sluggish downtowners have a new quick fix in Reviv, the King West clinic that offers intravenous drips to cure what ails you. I visited the clinic on one of the hottest days of the year to see whether an IV treatment would leave me feeling healthy, reenergized and adequately quenched from the inside out. Reviv’s central tenet is that sticking good stuff straight into your veins is more efficient than swallowing it. The “wellness clinic” chain offers a variety of intravenous treatments that promise everything from hangover relief (via a cocktail of over-the-counter-strength painkillers, anti-nauseants and water), to increased energy (vitamins, minerals and water) to improved cosmetic appearance (antioxidants and, yes, water). Owner Christopher Chapheau says Reviv’s clientele is largely young professionals and Bay Streeters whose work hard, party harder lifestyles require an occasional helping hand. Reviv’s King West clinic is the chain’s first in Canada, but IV wellness treatments are old news: Reviv has flourished stateside and in the U.K. since it was founded in 2010, and IV treatments have been offered by naturopaths and at cosmetic medical clinics for decades. IV treatments run from $100 to $275, with intra-muscular booster shots—an extra kick of Vitamin B12, for instance, or the metabolism-boosting, amino acid-packed Slimboost—cost between $25 and $60. I tried the Megaboost, Reviv’s most popular treatment. It boosts energy, rehydrates, and costs $150. 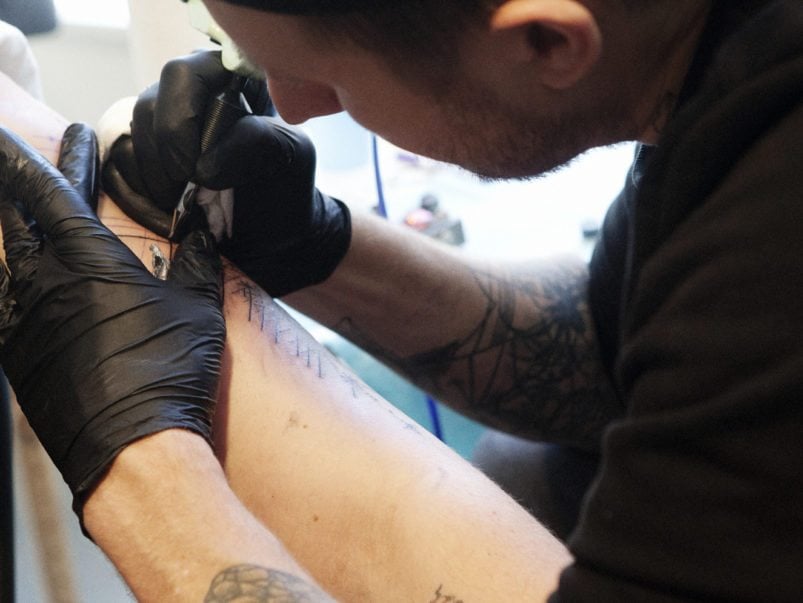 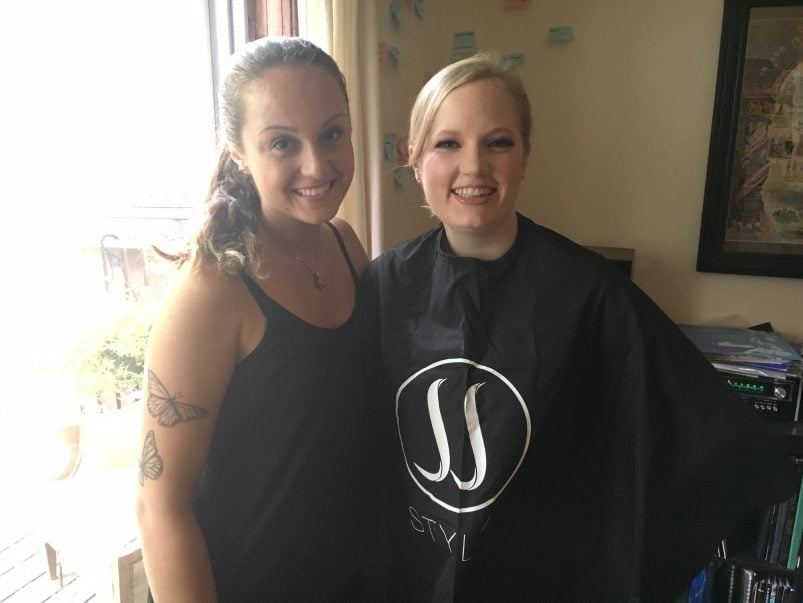 Before one of Reviv’s registered nurses gives you the poke, they administer a cursory exam that includes a questionnaire covering medical history—”Have you ever been told by a doctor that you shouldn’t receive IV therapy” is among the key questions—plus a blood pressure test. IV therapy hopefuls with especially high or low blood pressure are turned away; mine was a bit on the high side, but not so much so that my nurse, who also works at a major downtown hospital, was concerned. Afterward, patients do a quick Skype call with Dr. Reinier Van Aardt, the Halifax-based cosmetic physician under whose name Reviv is registered as a medical practice (he’s based on the East Coast but is also licensed to practise in Ontario). Dr. Van Aardt told me I seemed fairly healthy, asked if I had any concerns and cleared me for treatment (I was his last call of the day—he Skyped in from his car). Then the nurse prepared the infusion, hooked me up, and wheeled me and my little bag of vitamins, minerals and saline solution into a private room. First of all, it was cold: as the Megaboost coursed through me, I could feel my body temperature dropping (a welcome sensation, given my visit to Reviv was smack in the middle of Toronto’s recent heatwave). As I sat in the blue-lit room, the IV slowly dripping into my veins, Chapheau told me I might start feeling relaxed and revitalized, that colours might start seeming brighter and that I’d sleep more restfully later that night. I did get a bit giggly, but my energy levels didn’t shoot through the roof the way I hoped they would, and when I left Reviv’s mostly-white, spa-like atmosphere, the real world was no more vivid (though it was still very, very hot). I did walk all the way home—about eight kilometres—in 40-degree temperatures, which was a superhuman feat perhaps enabled by my efficiently hydrated body. Chapheau says he’d like visitors to Reviv to feel as though they’re treating themselves rather than treating an illness. And that’s exactly the case: the experience feels like a slightly clinical indulgence, and certainly not like a necessary medical procedure.