Brooklyn transplants build a new home in Roncesvalles, one floor at a time Sheldon Catarino and Ulrika Gunnarson met and fell in love in Manhattan. ­Catarino, an architect who grew up in Toronto, moved there for school in the ’90s and never left. Gunnarson, originally from Sweden, studied design at the Fashion Institute of Technology. The pair settled in Brooklyn, renting a cramped one-bedroom apartment that felt even smaller once their daughters (Sofia, now 10, and Astrid, eight) came along. They made it work, but it wasn’t a forever ­solution—they needed room to grow, and they weren’t going to find it in New York. In 2007, they moved to Toronto, bought a big duplex in the west end and embarked on a massive DIY reno. First they overhauled the upper storeys, camping out for a year in the main-floor apartment. Then they moved upstairs and rented out the lower level while plotting the next phase of the project. In 2010, they went for it, knocking down walls, installing skylights and merging the two units into one perfect house. Now it’s just what they wanted: bright and modern, but also warm, with lots of colourful artwork sprinkled among the mid-century modern furniture. And the girls don’t share a room anymore: the two-bedroom suite on the top floor was designed just for them. 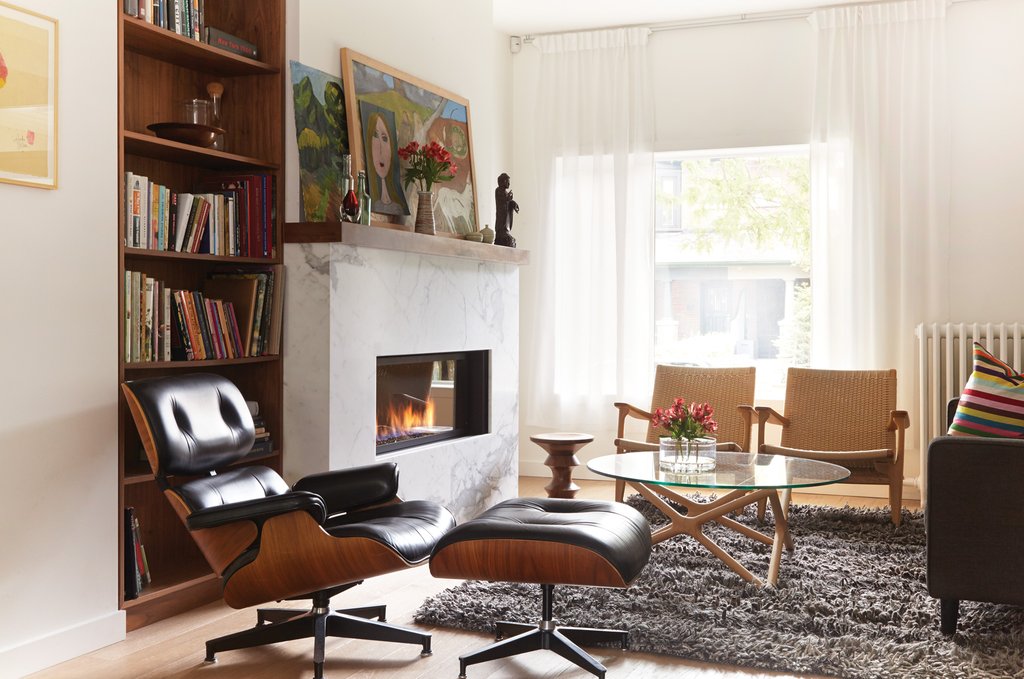 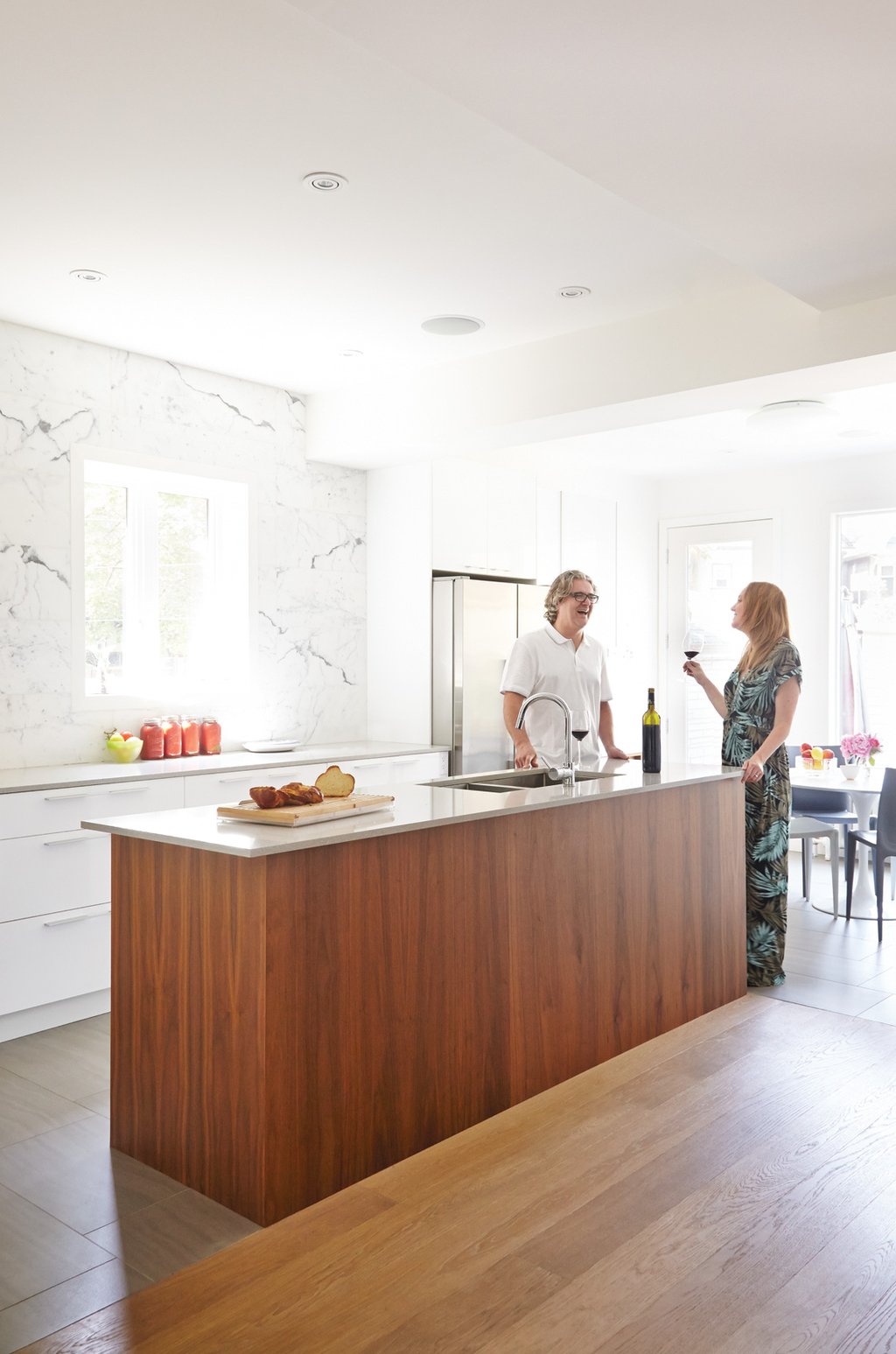 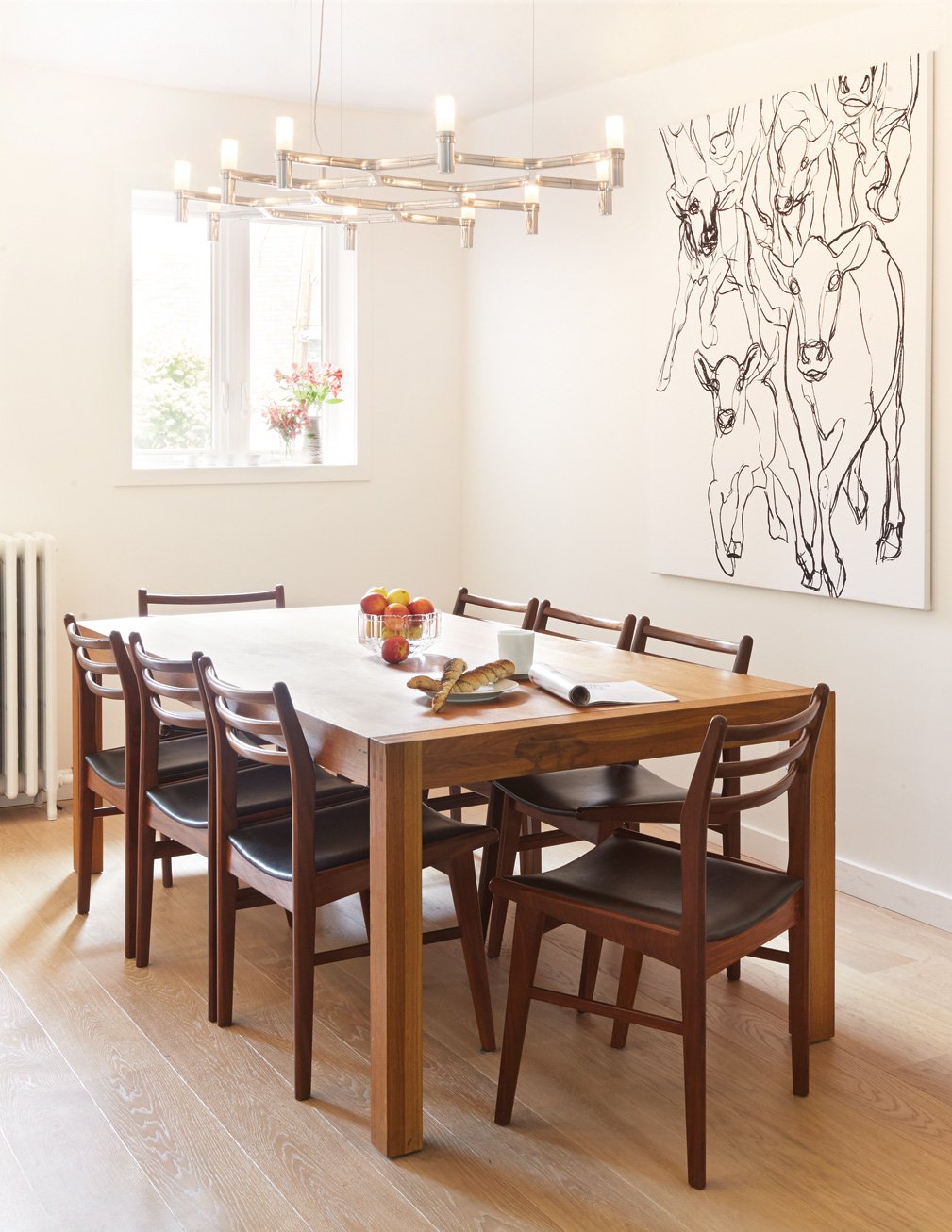 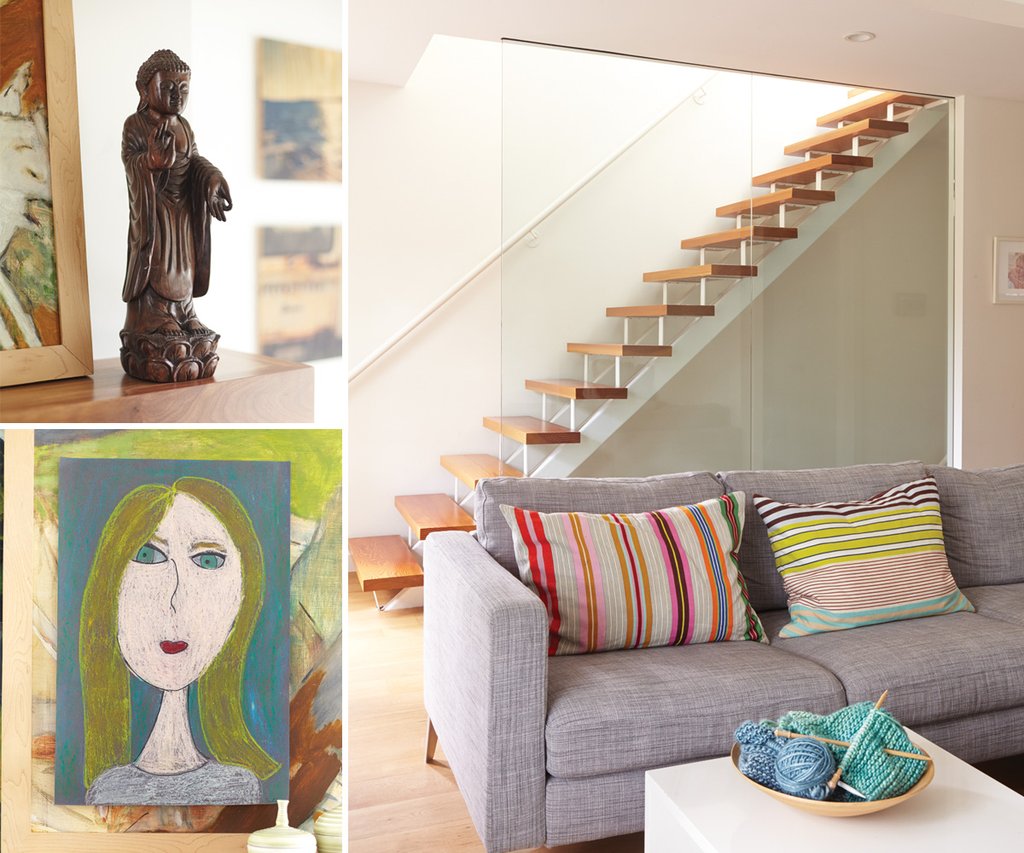 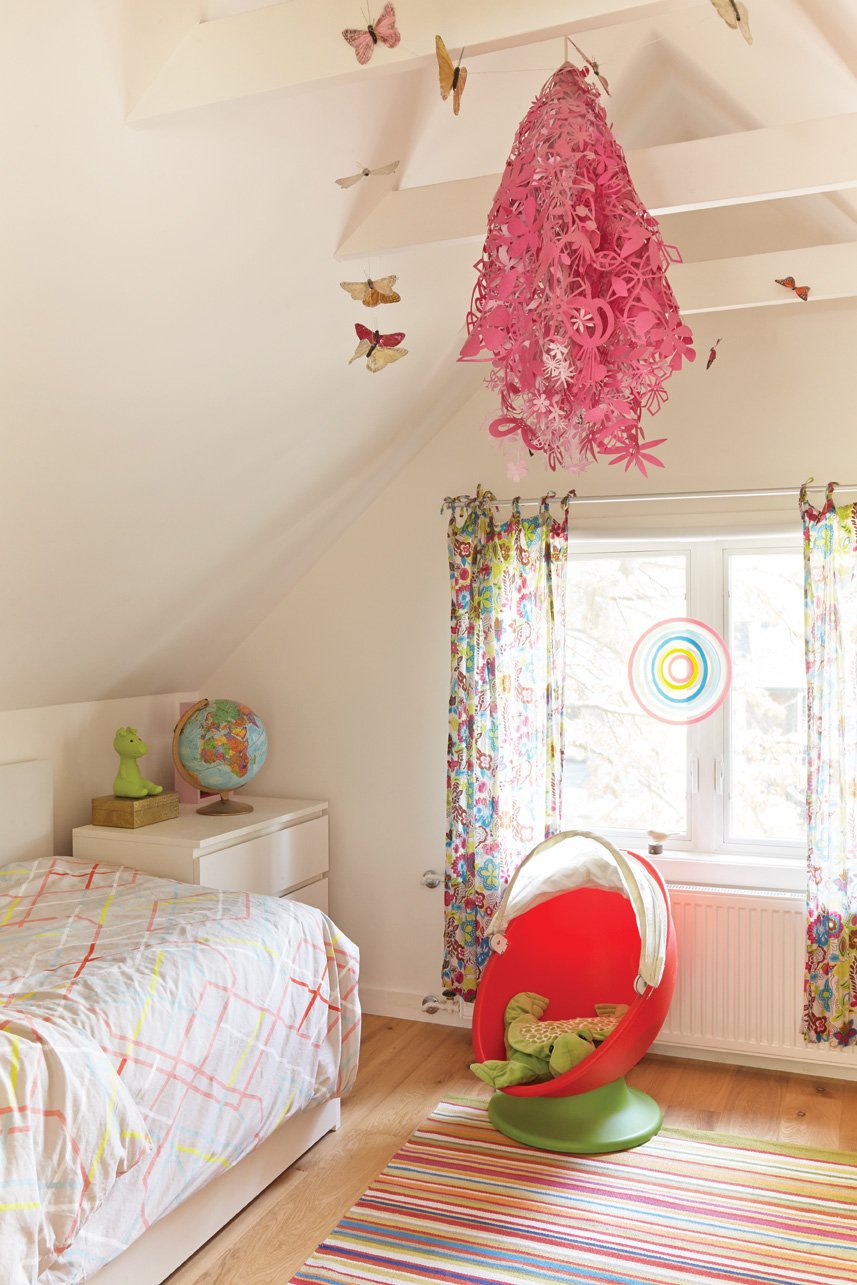 One thought on “Escape from New York: A dream duplex in Roncesvalles that was years in the making”