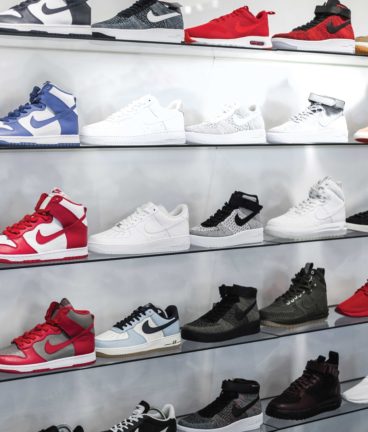 Designer kicks are the city’s newest status symbol, with Torontonians lining up for hours and paying thousands of dollars for the latest Yeezys or Jordans. Here, the city’s hottest haute sneakers

Five of the season’s coolest kicks 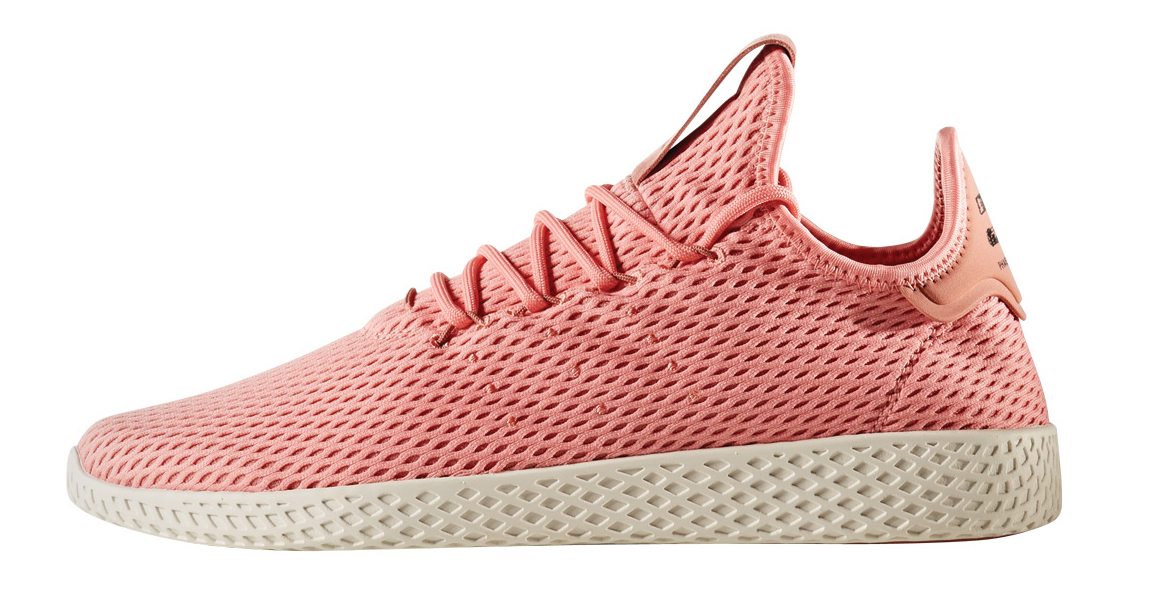 The Nike Cortez debuted as a distance shoe in 1972 and achieved true pop-cultural clout as Forrest Gump’s runners. Catch this iteration in a Blue Jay colour scheme. $120. Nike.com: 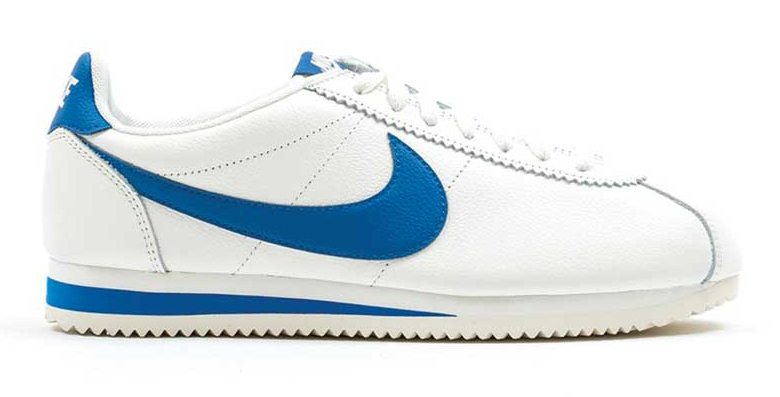 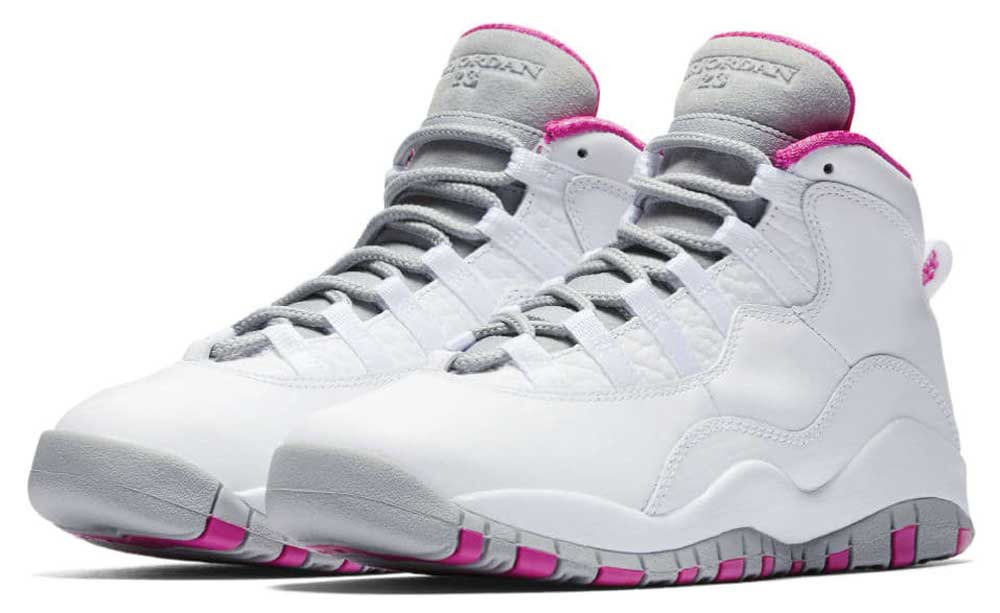 The knitted, sock-like Balenciaga Speed Trainer is the ultimate rebellion against the tyranny of the shoelace. The ankle-fitting upper portion is meant to segue seamlessly into tight athletic wear. $900. Balenciaga.com: 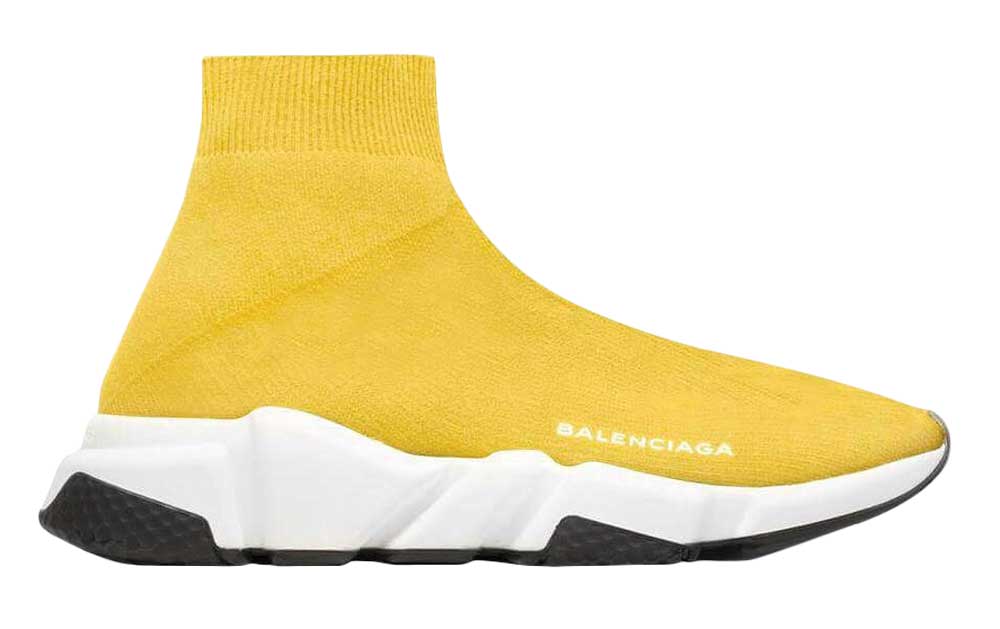 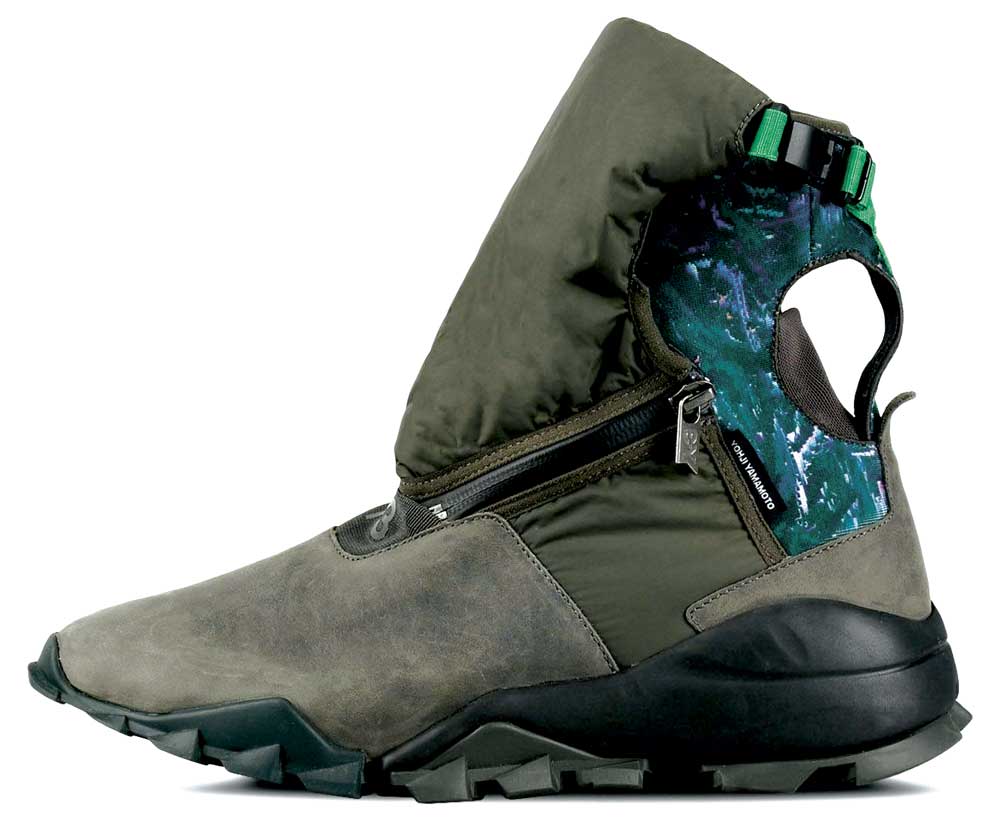 Celebs are showing off their flashy footwear all over Instagram. Here, four famous sneakerheads

Drake is wearing the Off-White x Air Jordan 1S Air, a new collaboration between Virgil Abloh and Nike. Abloh customized Drake’s pair with the word “Canada” handwritten on the base. $190. Off-White, 83 Yorkville Ave., 416-546-4384:

Abel Tesfaye’s Puma XO Parallel is a high-top with zip-up heels, crafted in Italian leather with the rapper’s signature “XO” on the tongue. The Weeknd has high hopes for his special sneaks—he’s said he wants to see them on the Pope, Barack Obama and Elon Musk. $260. Livestock, 116 Spadina Ave., 416-360-5483: 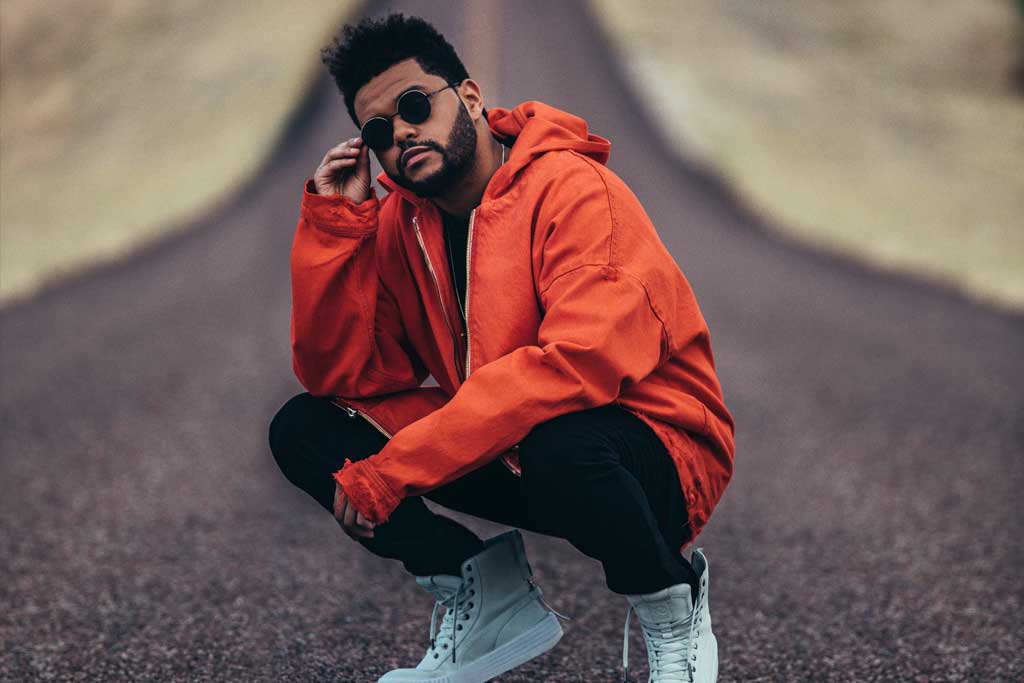 We talked to sneaker fanatic Jason Burke about his epic collection

You’re an avid sneaker collector, and you also sell them on snkrbox.com. How many pairs do you own?
I’ve probably owned thousands of pairs of sneakers over the past 30 years. Lately I’ve been downsizing—right now I only have 250. Maybe 500.

How did you get into collecting?
I worked as a buyer for Thomas Bata, but I didn’t really get into sneakers until Nike released the Air Jordans. Back then, we couldn’t buy sneakers online. We had to hunt for them.

What are your favourite brands right now?
I wear Vans a lot, whether I’m at the beach or cliff-jumping in Jamaica. And of course, Jordan is close to my heart, but I only wear them on the basketball court.

Which pair would you like your kids to inherit?
My OVO Jordan 10s. They were released here during the NBA All-Star weekend in 2016. They represent Toronto at the top of its game.