Their properties include a spacious townhouse in Long Branch, a vintage high-rise in Willowdale and a condo with sky-high views of South Core 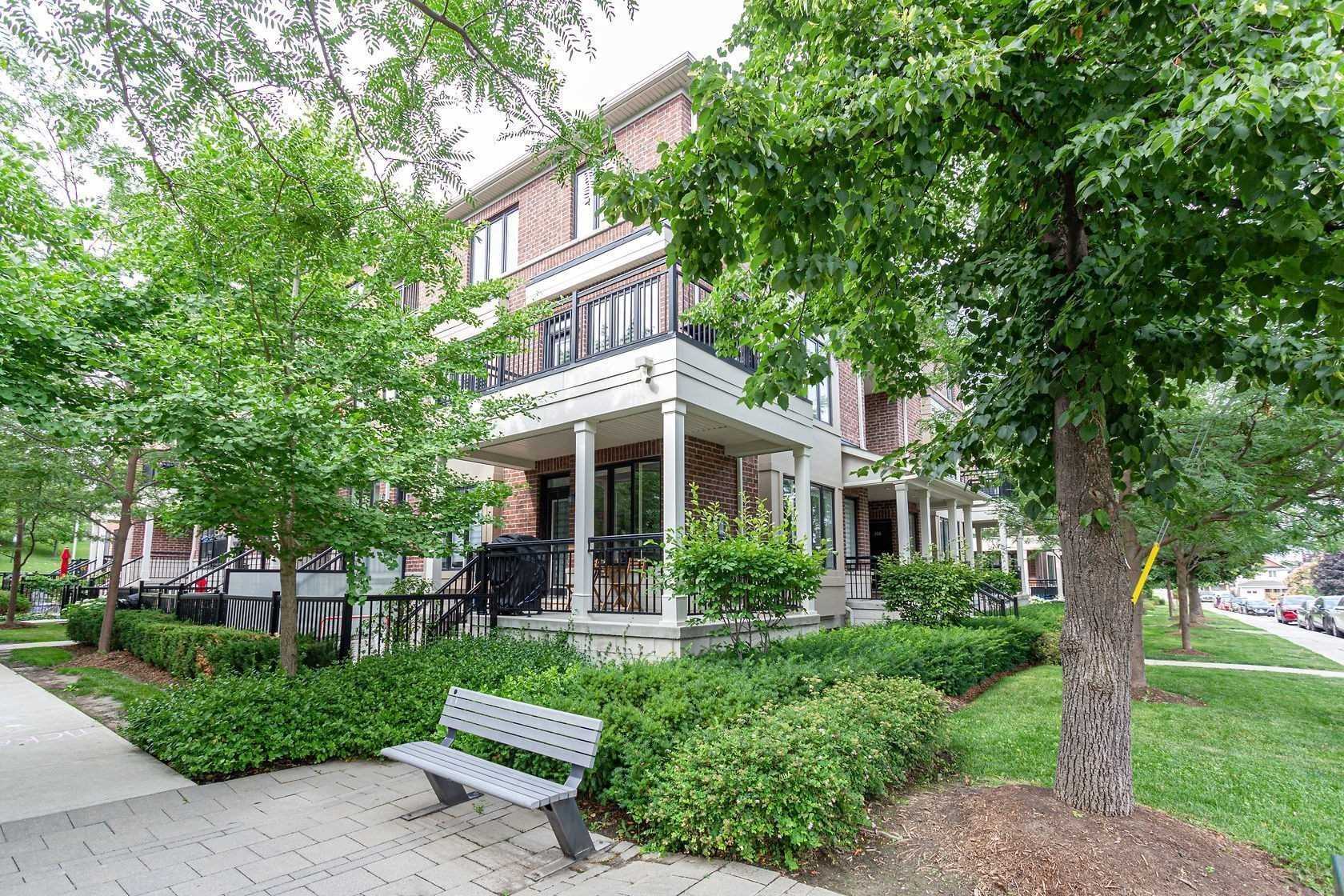 This fall, Toronto homes are selling at barely half the rate they did during the city’s peak spring months. Realtors blame rising interest rates, which continue to spook potential buyers out of making big purchases. And the dearth of demand is leading some sellers to settle for substantial discounts.

Here, three agents explain why they went down in price, where buyers should look to find deals and what it all means for the market.

“This unit had everything: underground parking, tons of space and access to great schools. It was a real steal. As we were deciding on a price in June, a similar townhouse nearby sold for $1,210,000—turns out, that listing caught the tail end of a hot market. We listed my client’s place in July for $1,199,000 and barely had any showings. After 25 days, we took it off the market and listed it again in September for $1,149,800. After two weeks, we didn’t have a single visit, so we dropped it again to $1,098,000.

“When an offer finally came, we took it, and I’m happy we did. Another similar unit was listed a week later for $875,000 and sold for $837,000. It just so happens that we were trying to sell as the market was in a free fall. We did not do great, but given our timing, we did just fine.

“The rising interest rates have hurt the market because people are less keen to buy and sell. At one point this fall, my company was listing a third of what we were listing last year. The positive side is that there are great opportunities for buyers right now. Townhomes are a particularly good market for deals. Some units went up 40 per cent in price during the pandemic and are now coming back down to normal.

“The advice I give my clients is to focus on finding that perfect home instead of trying to time the market and waiting for the bottom. We may already be there. There hasn’t been much movement in the market this past month. And, even if we haven’t hit the bottom, things will bounce back.” 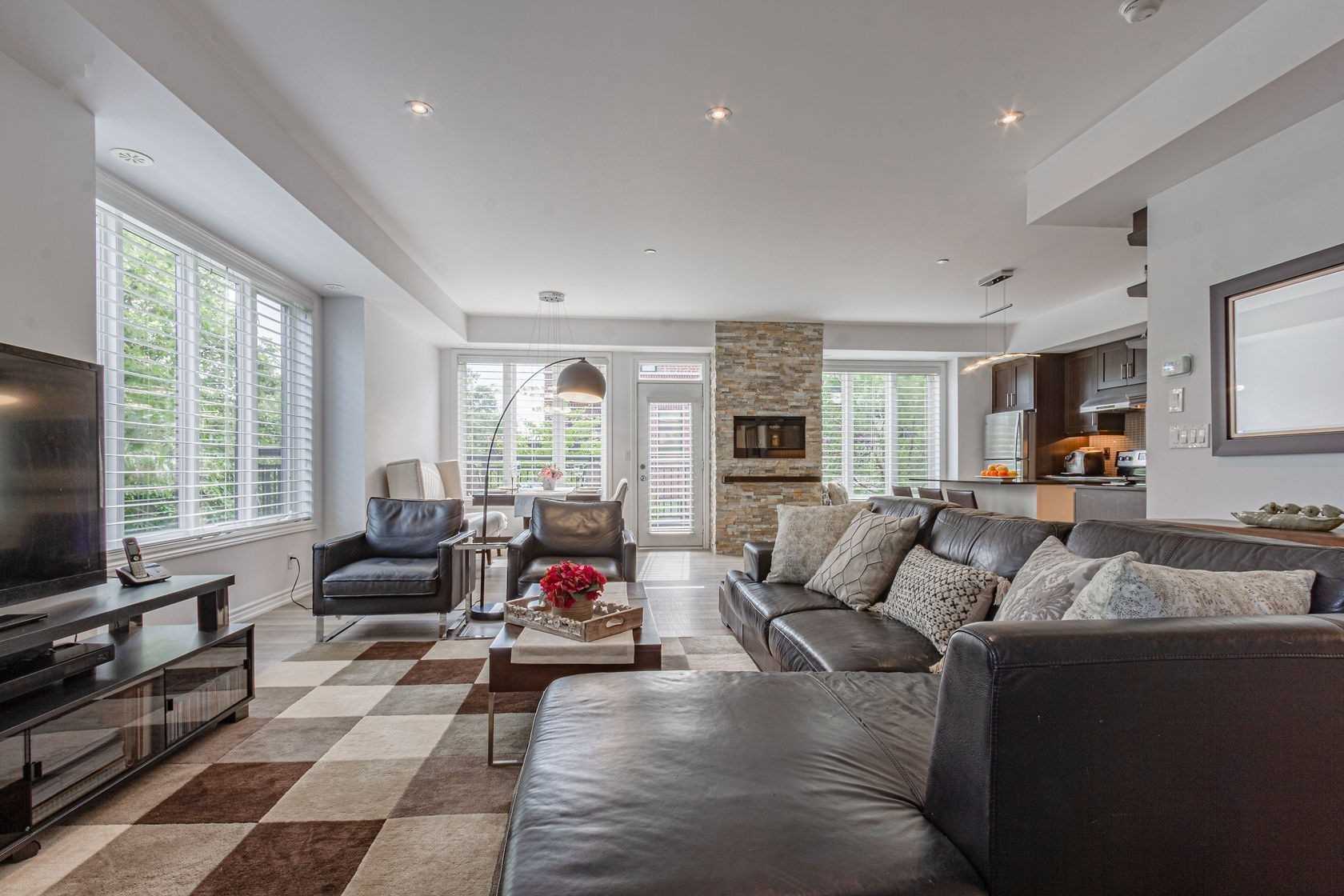 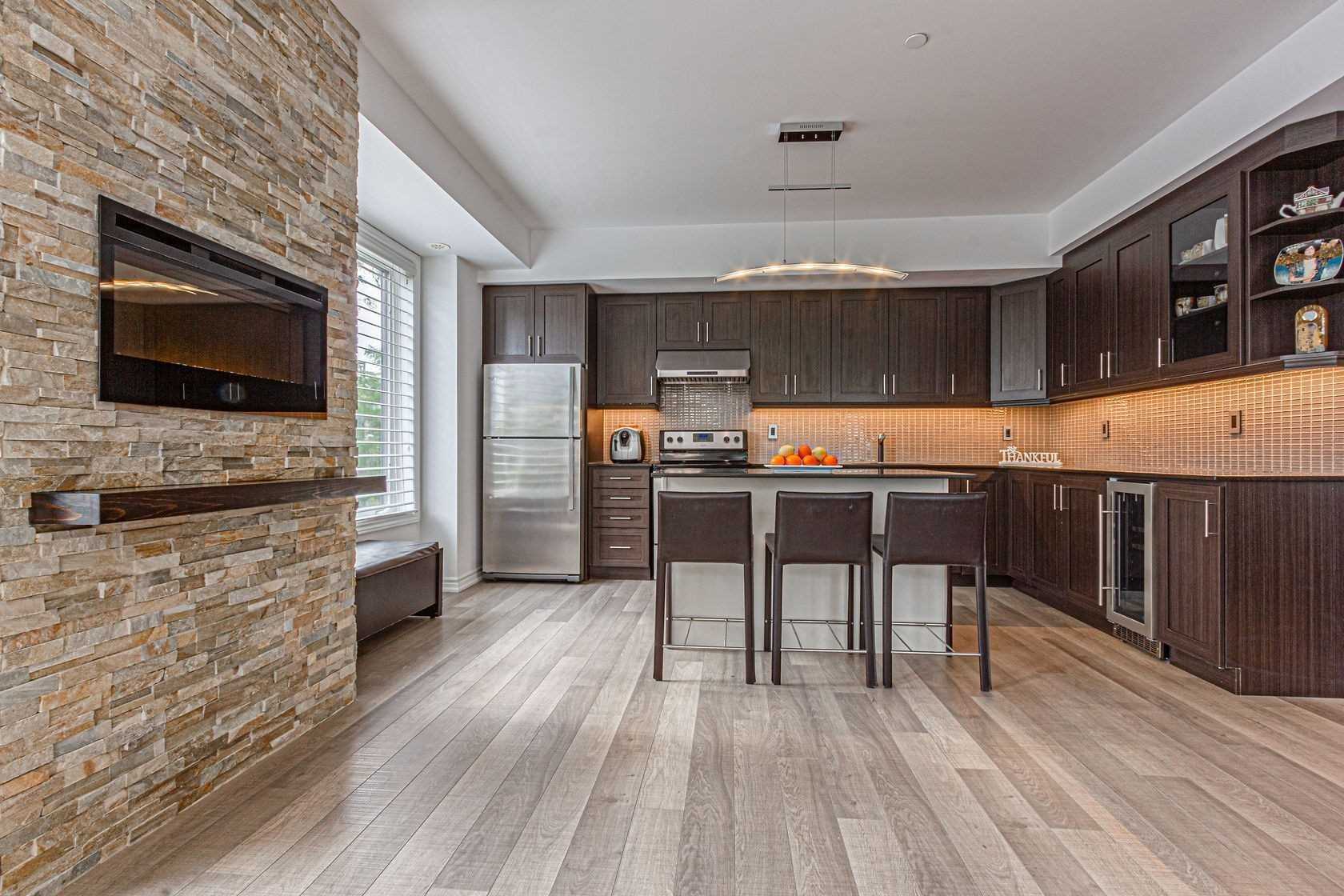 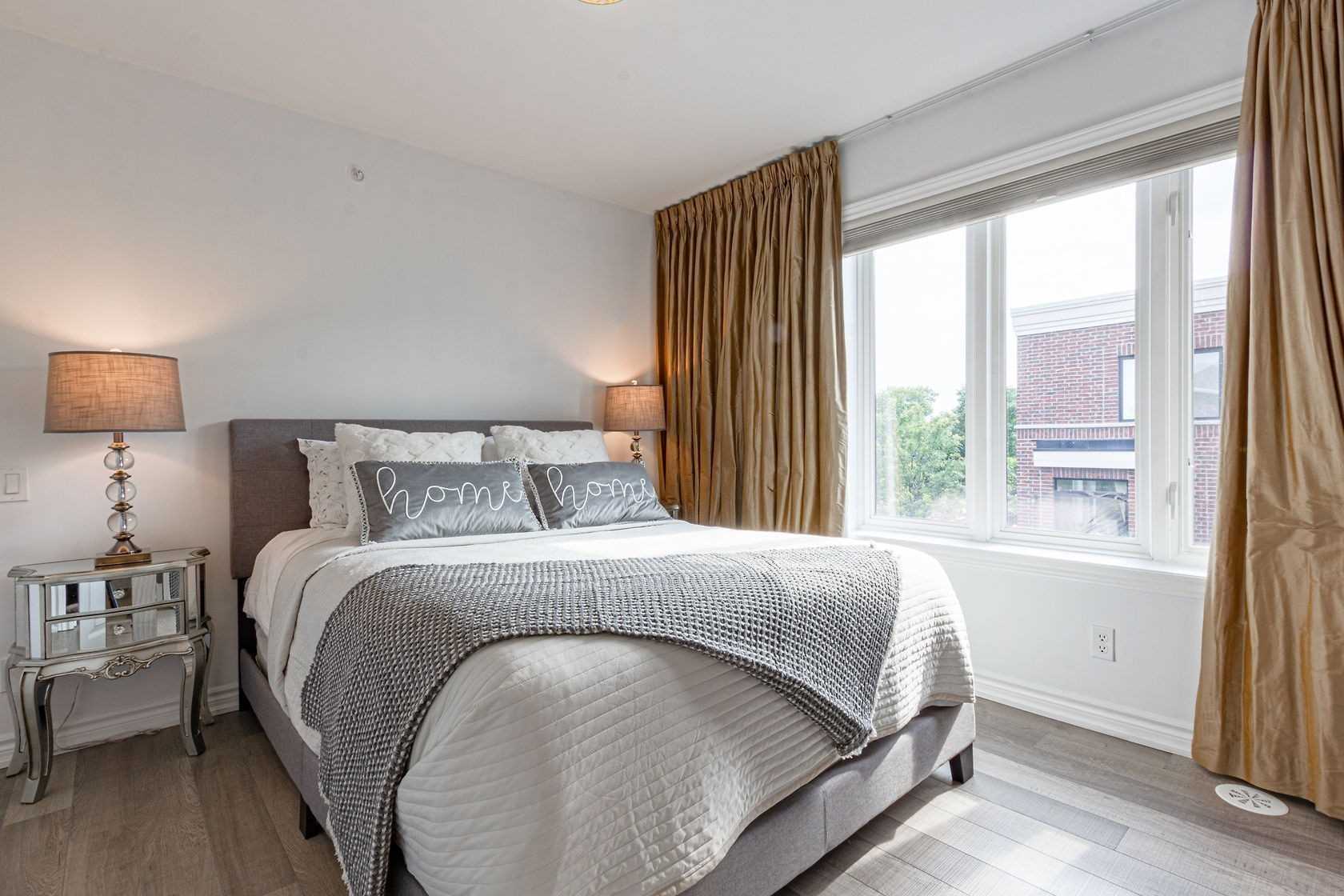 “The same owner had been in this unit for 38 years, and the suite had been preserved from another era. But what it lacked in contemporary design, it made up for in square footage, amenities, parking and views.

“In this year’s first quarter, suites of this size and location sold for north of $1 million, but by the time we put this one on the market, in September, we adjusted down given the interest hikes. This was one of five units available in this building alone. So we priced it at $950,000.

“After 54 days, we had 20 showings but no offers. It was clear: most buyers would not bite at that price point. But then we got something. It was far under asking, but I told my client that we should be nimble. We negotiated the offer up to $850,000. Our seller was happy—it was more important for them to have the money now than to wait for more.

“This listing wasn’t an anomaly. Buyers can easily find homes that will sell at a discount right now. I’d say it’s a great time to be a homebuyer.” 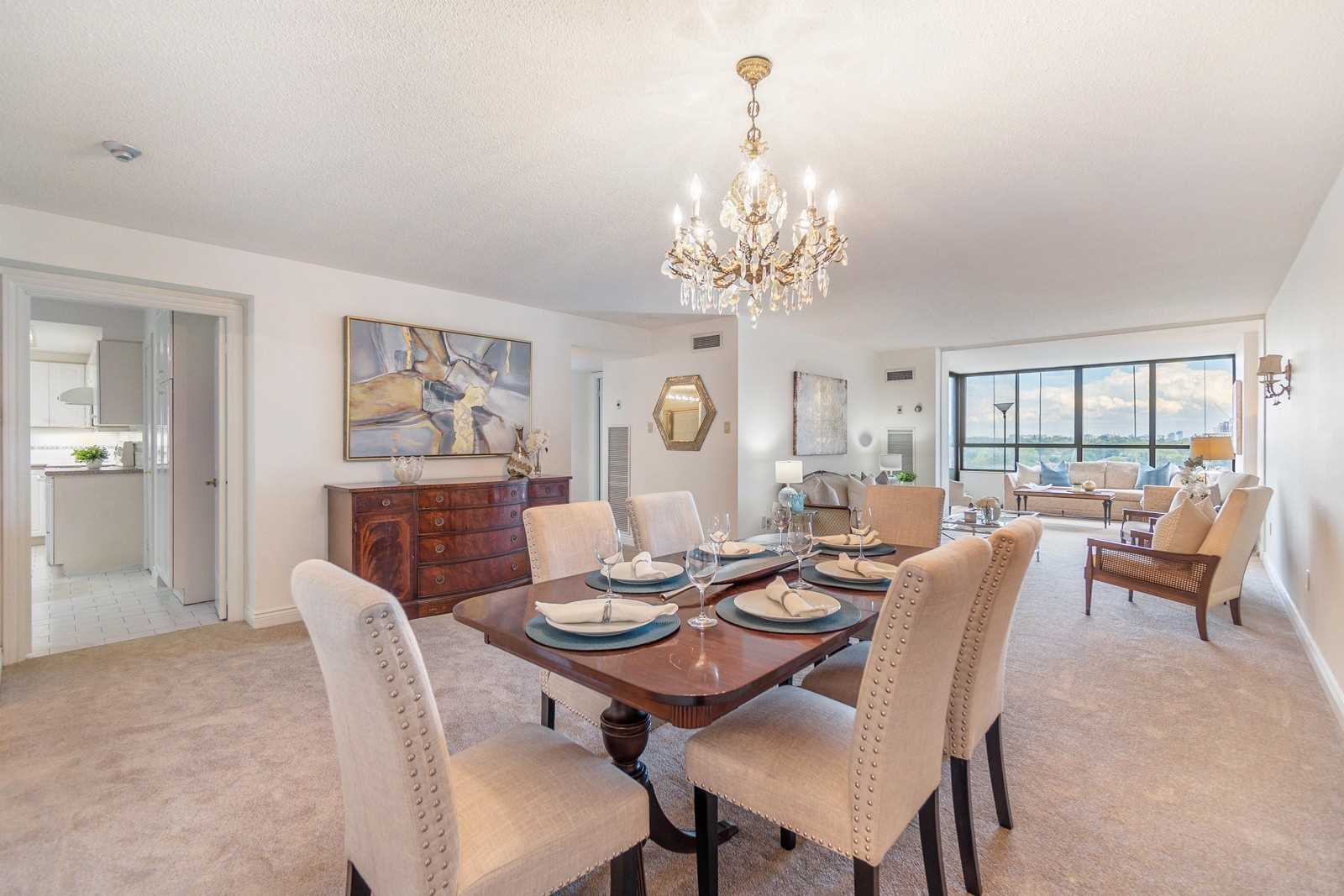 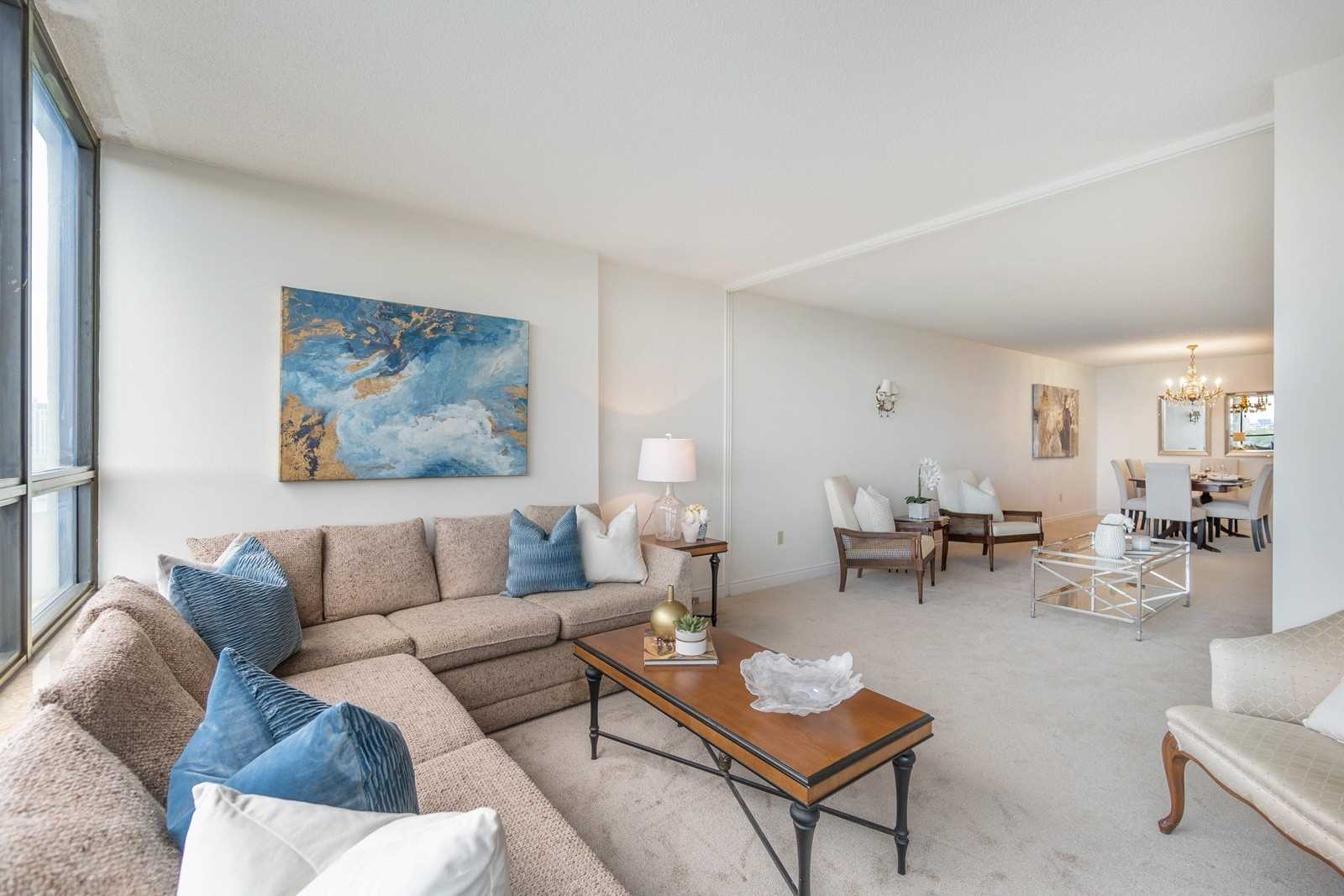 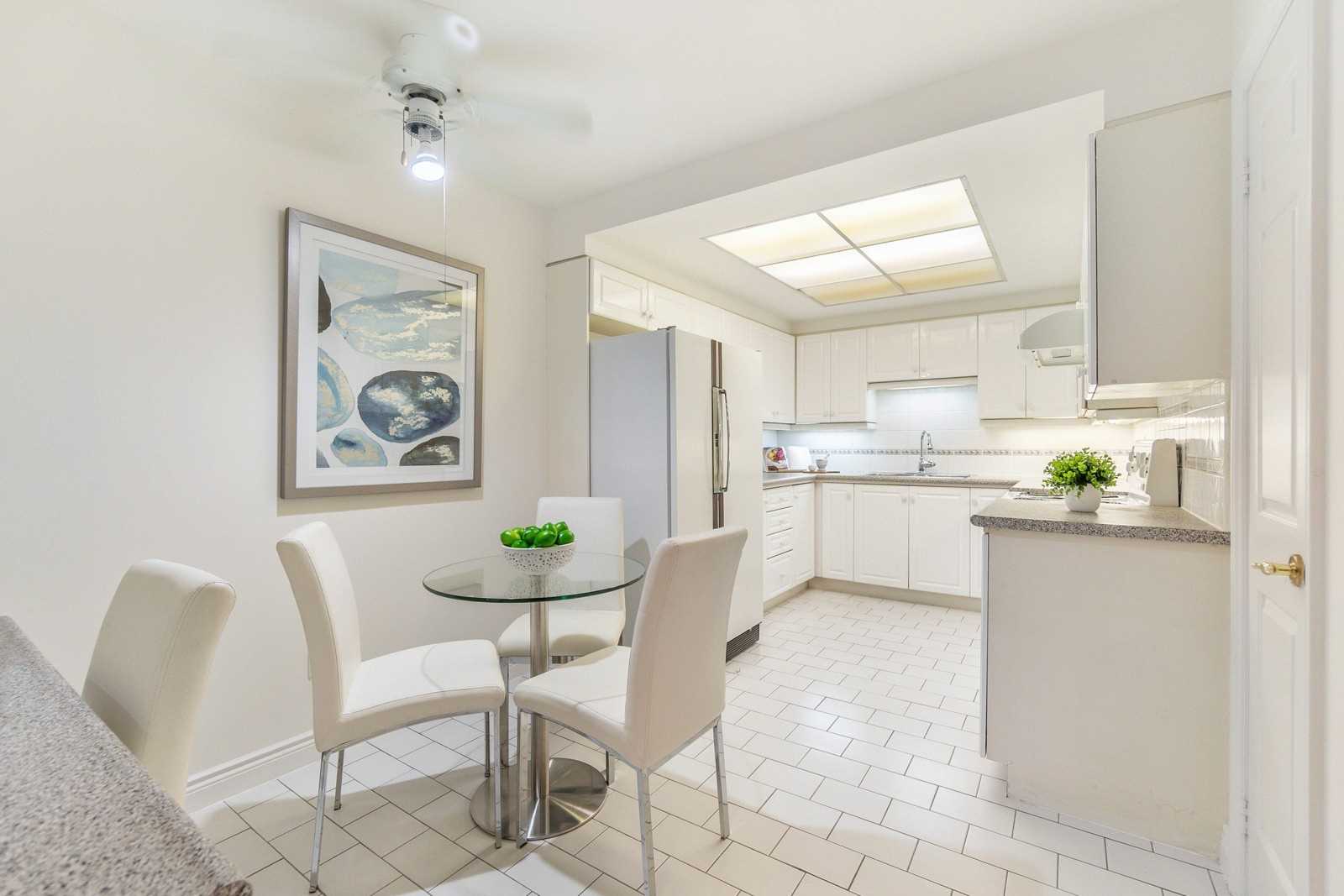 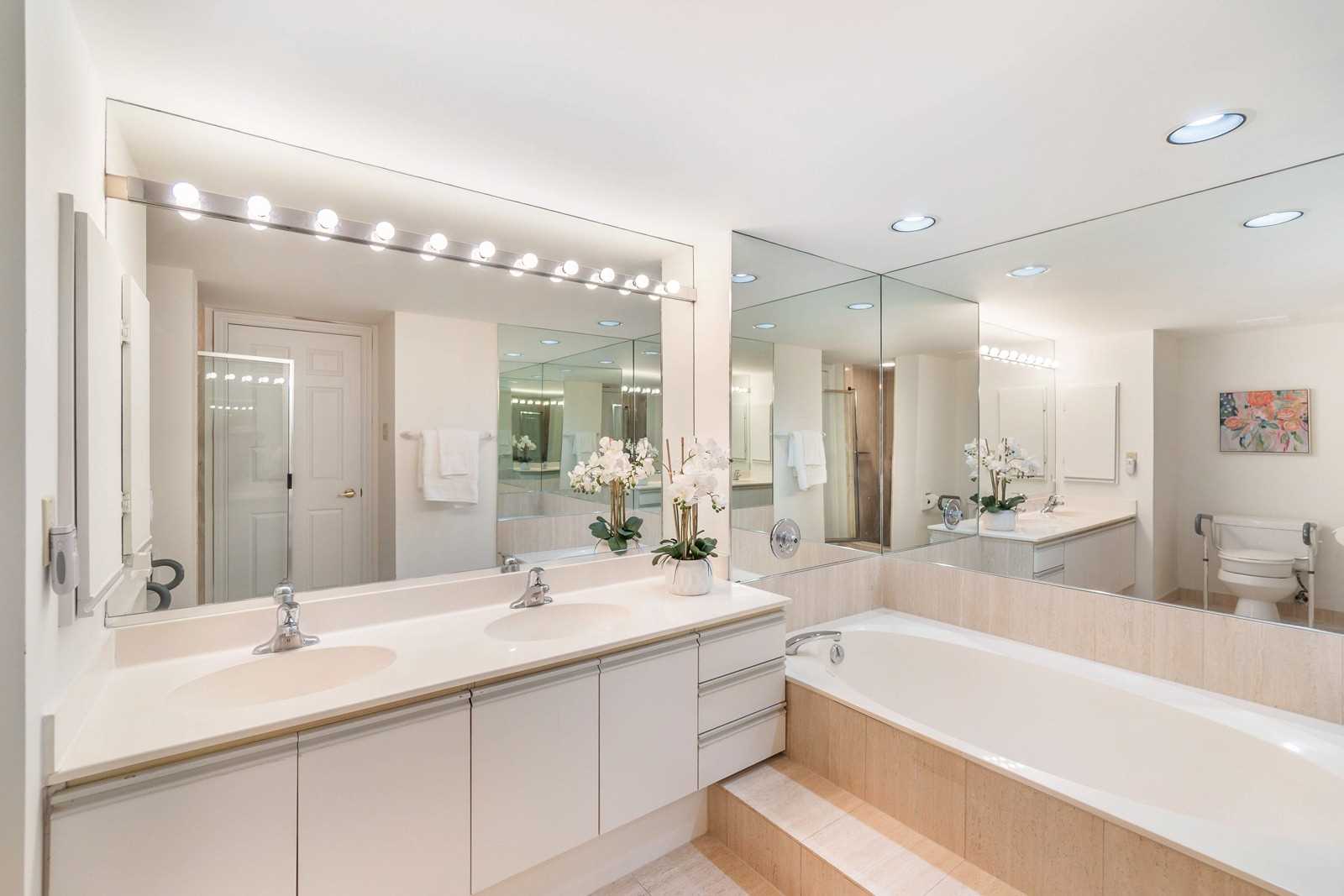 “Originally, we had planned to price this unit at $899,000—quite a bit lower than what we thought was its actual value—to entice some interest. Then, after all we got was one lowball offer, we increased it to $999,000. We didn’t go over a million because buyers are refusing to pay seven figures for two-bedrooms right now.

“We held at least 20 showings in the first week at that price point, and just one offer came in. I realized that, despite Toronto’s love of downtown condos, people would not be willing to pay our price. My seller, who had bought the place in 2020 for $999,000, also realized that the uncertainty around interest rates may make buyers hesitant. In the end, they were willing to sell the place at a loss. We negotiated with the buyer and sold for $950,000.

“The fact that those 20 showings translated to just one offer means that lots of people want to buy in the city, but they want deals to compensate for the hit they’re taking from high interest rates. A savvy buyer will not stretch to get a place. They will be patient and find a deal in the coming months. By next fall, interest rates will stabilize, the market will bounce back, and sellers will no longer feel this pressure to go down in price. But, until then, buyers who are patient can find discounts.” 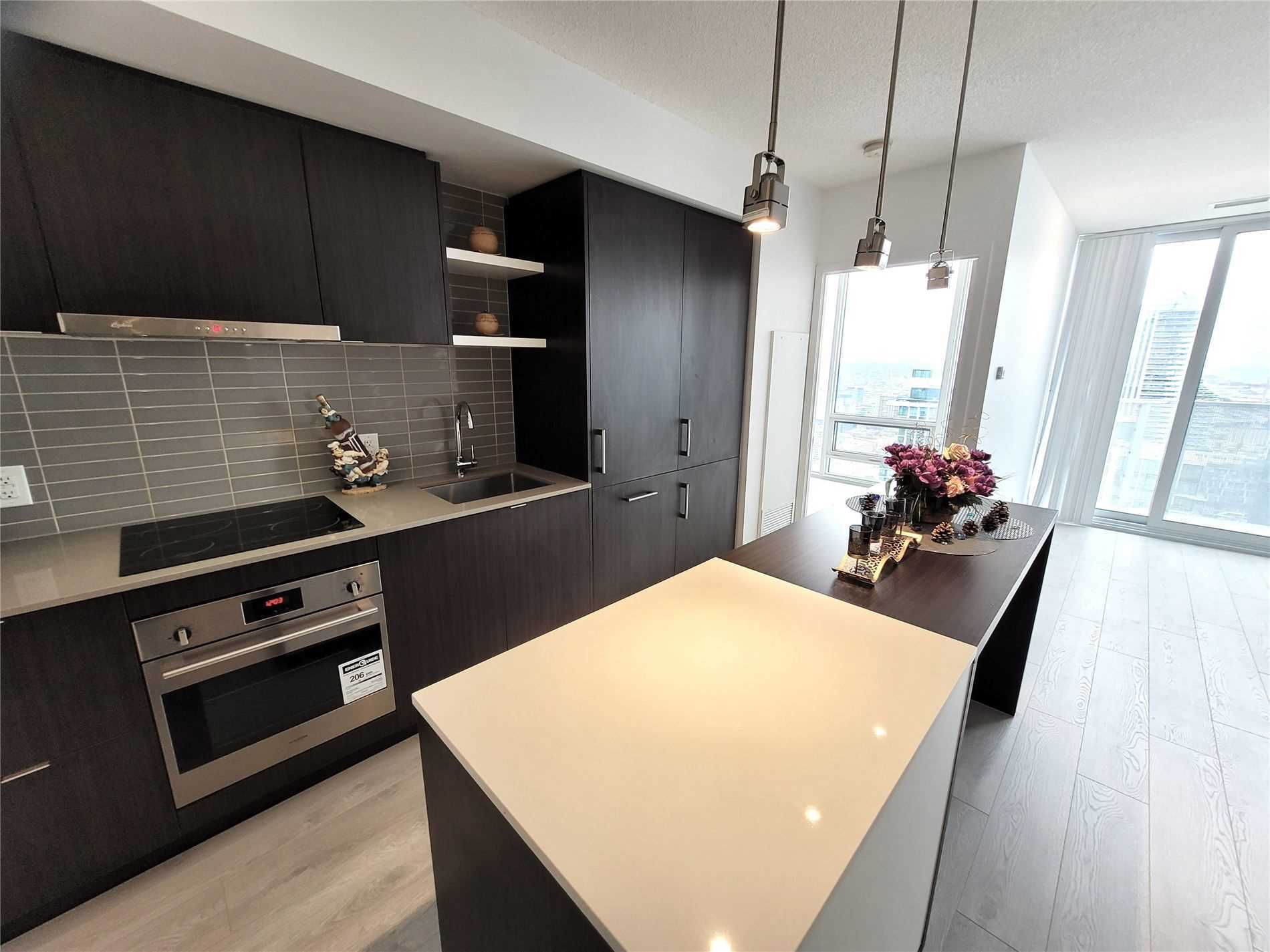 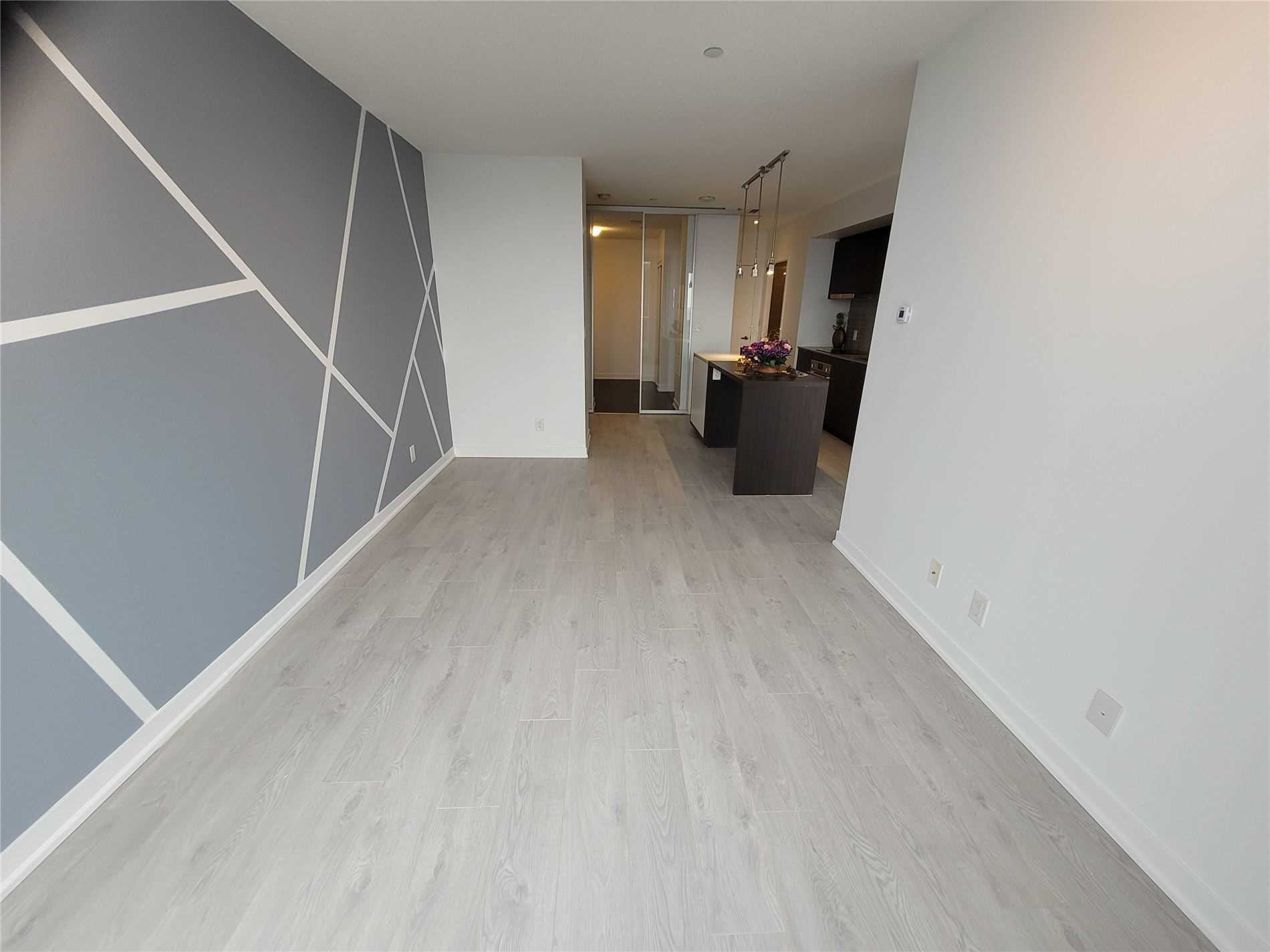 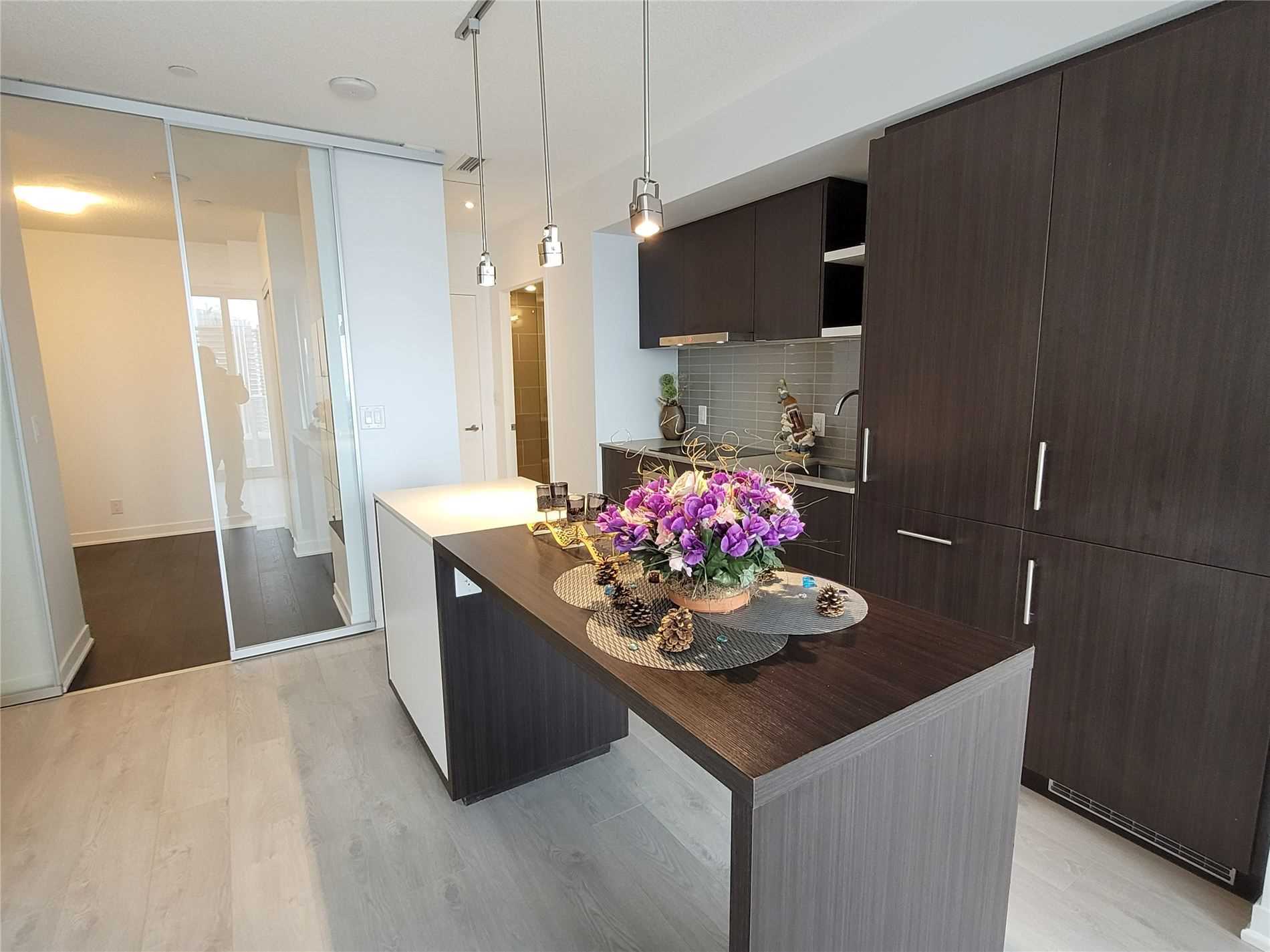 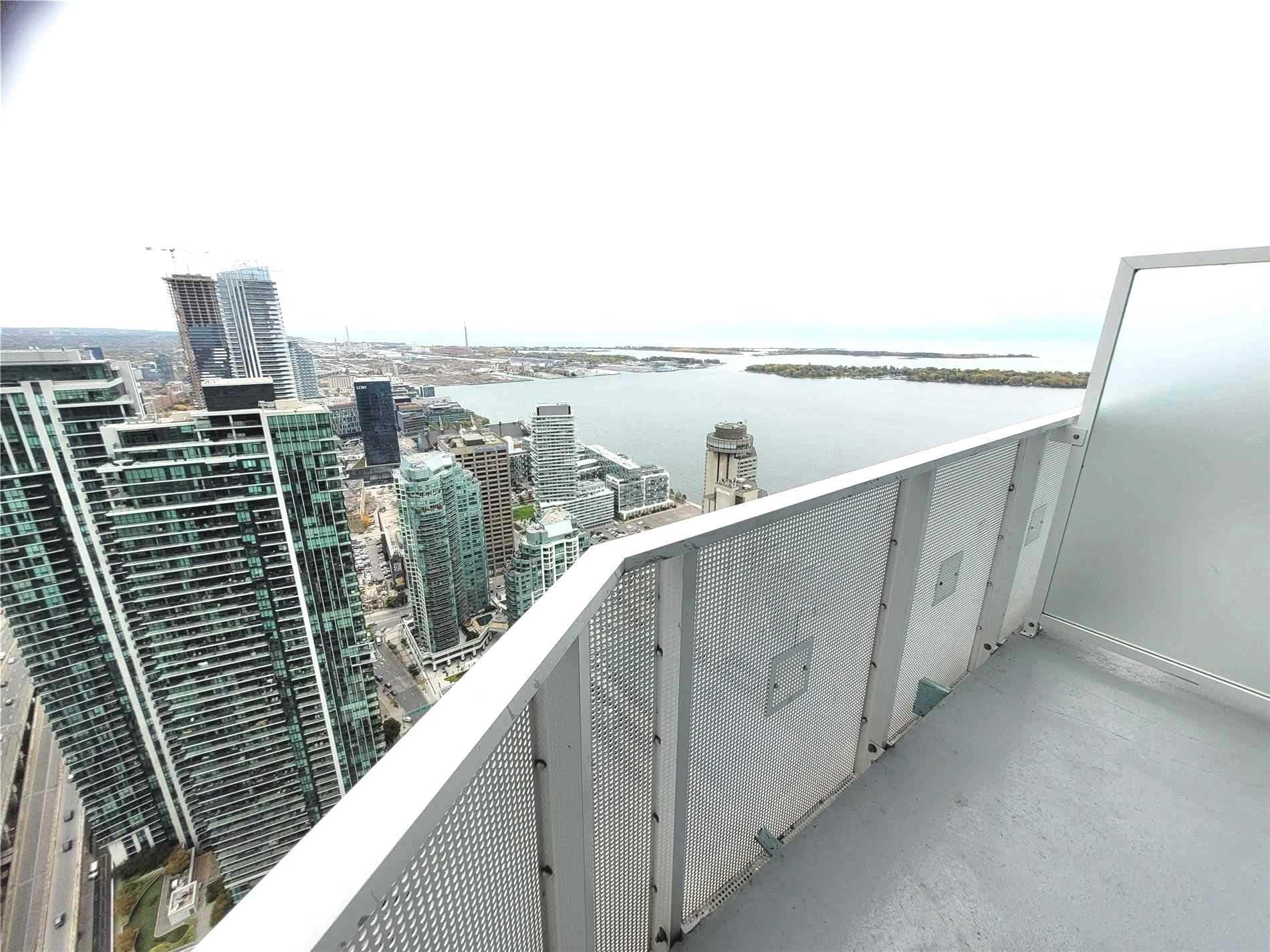