What does it take to get a foothold in Toronto’s hottest neighbourhoods?

What does it take to get a foothold in Toronto’s hottest neighbourhoods?

In an uncertain market, every homebuyer or seller needs sound advice. Here, RE/MAX’s neighbourhood experts spill their secrets about some of the city’s most competitive pockets 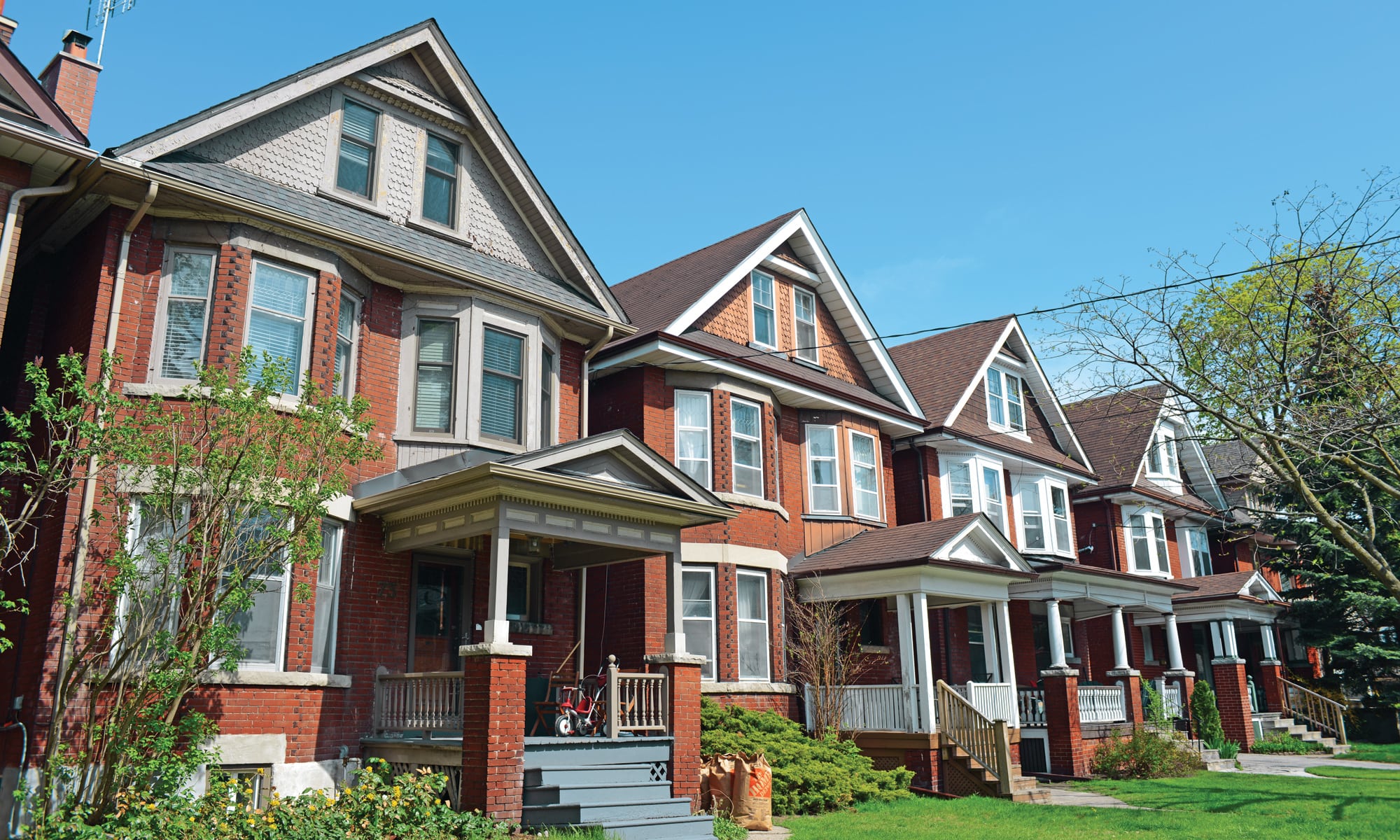 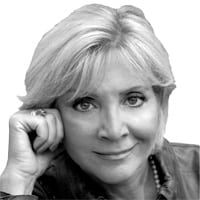 Specializes in: The Junction

“Ten years ago, nobody wanted to go to the Junction. It’s such an amazing neighbourhood now. Young families are walking their children around. Everything has changed.

“This is a part of Toronto where you’re paying a bit less than in the central downtown neighbourhoods, so families are moving here. You can’t get a semi-detached for less than $1.2 million. A detached house could be $1.5 million, or $2 million with renovations.

“There are very good schools, including Annette Street Junior and Senior Public School and Humberside Collegiate. In just two minutes you’re on the subway or on the UP Express to Union Station.” 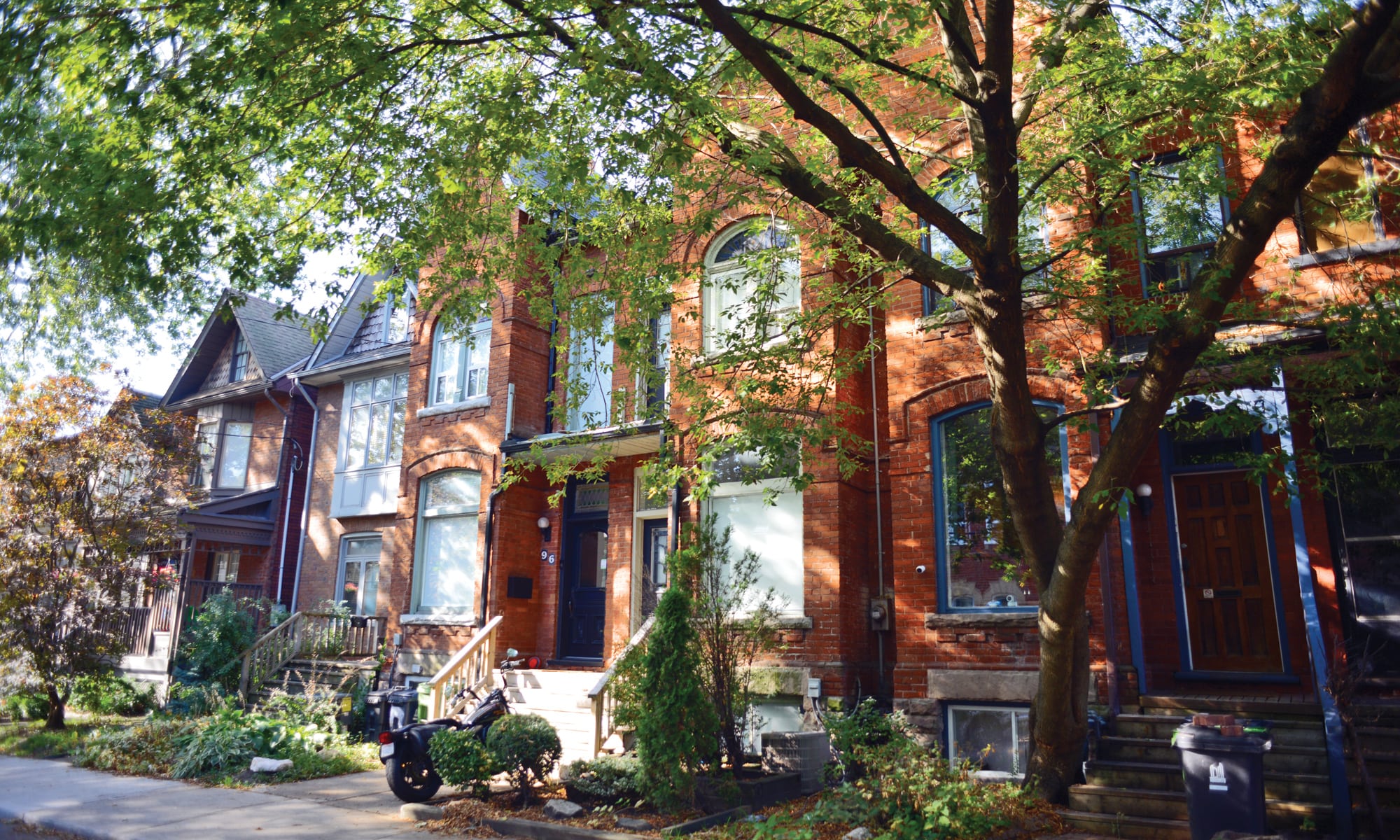 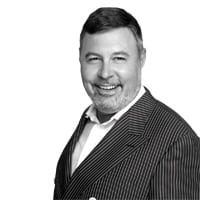 “People who work downtown are drawn to Leslieville. You can walk to the Financial District on a nice day and avoid traffic, plus there’s easy access to the DVP and the QEW. We don’t have the same congestion as the west end.

“The bottom line is that if you want to be close to Queen Street, you’re going to be paying a premium. If you’re looking for a better deal, venture a little further north and east into Little India.

“Buyers will generally have an advantage working with RE/MAX agents, who are doing a large percentage of the business in the area. The odds are that we’re going to be friendly with the agent on the other side of the table.” 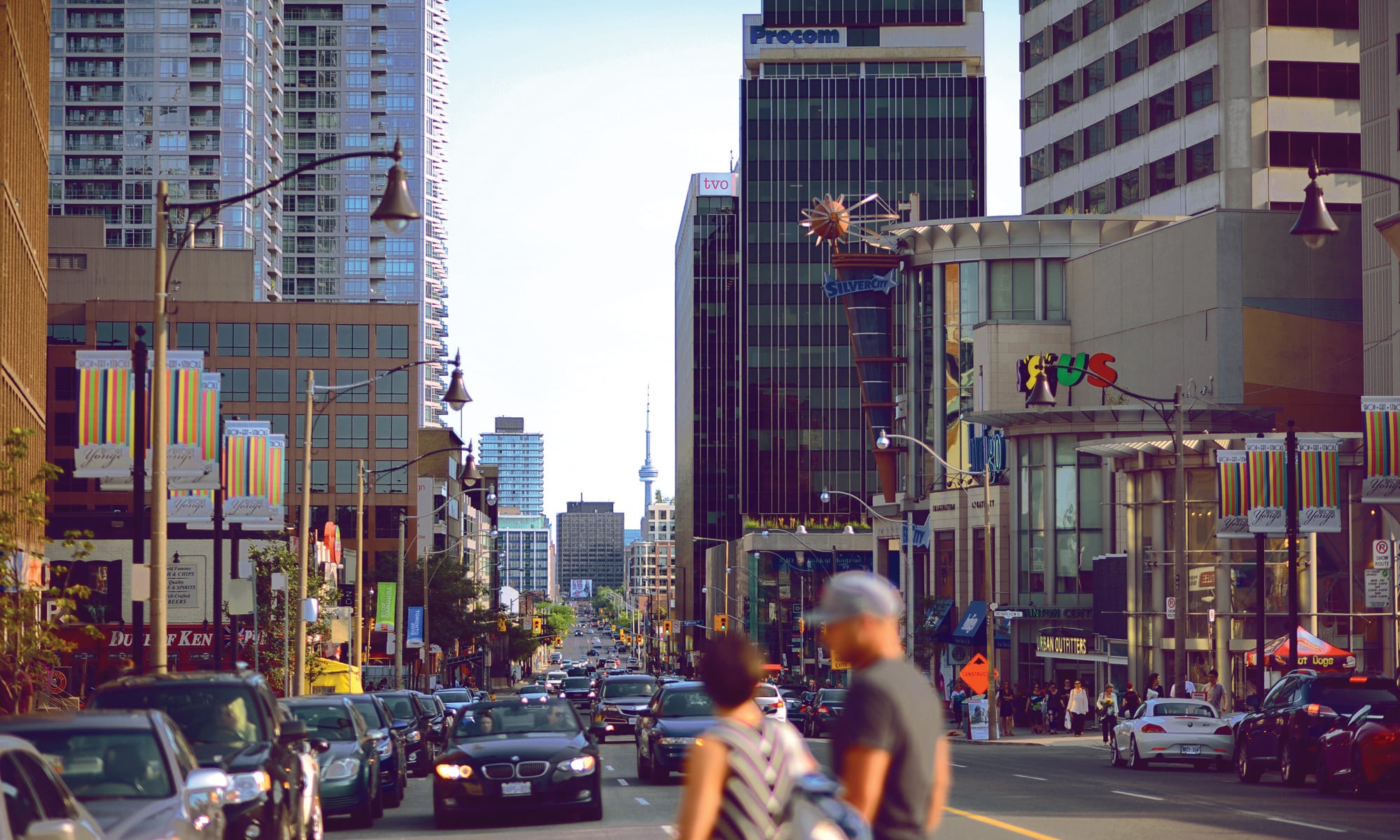 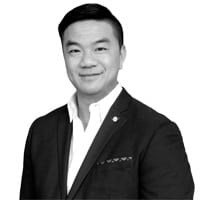 Specializes in: Yonge and Eglinton

“Yonge and Eglinton’s market hasn’t cooled all that much, but the surge in condo developments has brought in a new demographic and given opportunities to people who previously couldn’t afford to buy here. Teardown activity has slowed with the economy, but I think that will pick up.

“The area is only getting better. The Eglinton Crosstown LRT, which is supposed to be opening to riders in 2021, has led to some growing pains, but it’s going to make this neighbourhood very accessible. It’s not just going to be about the downtown core anymore. Yonge and Eglinton is one of the premier neighbourhoods in the city.” 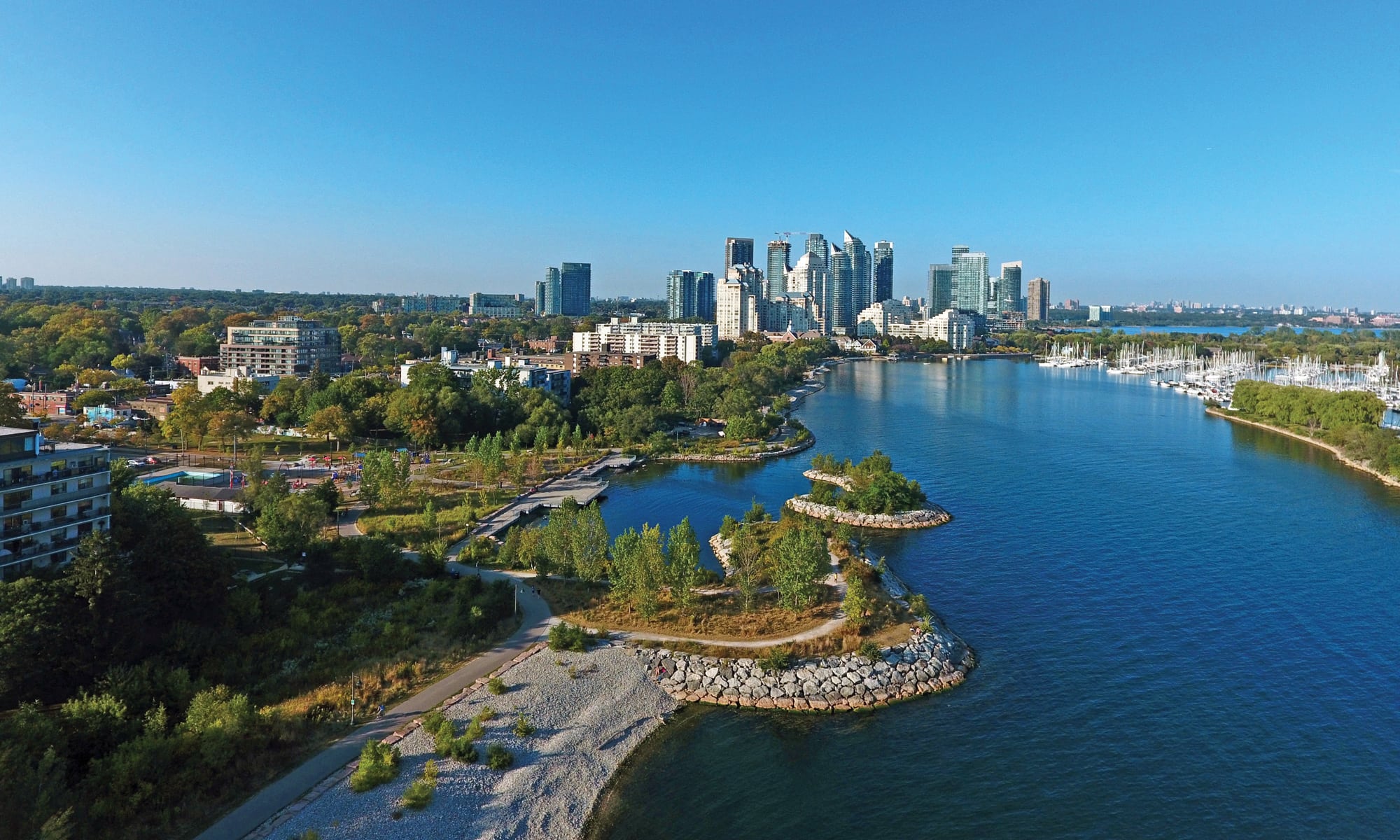 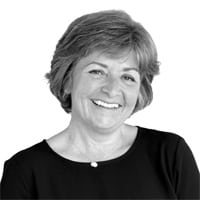 “People don’t know about the waterfront life that goes on in front of the condo towers in Mimico. You’ve got the patio restaurants, the biking and walking trails, the butter- y habitat, the wetlands in the Humber Bay and the farmers’ markets.

“People also tend to overlook the area’s older buildings in favour of new buildings with all the bells and whistles. Older buildings often have more square footage. And you can always renovate.

“Unless you’re looking to purchase a fixer-upper, it’s tough to find a house for under a million. The market has not cooled down in Mimico. If you see a property, you’ve got to get in right away.” 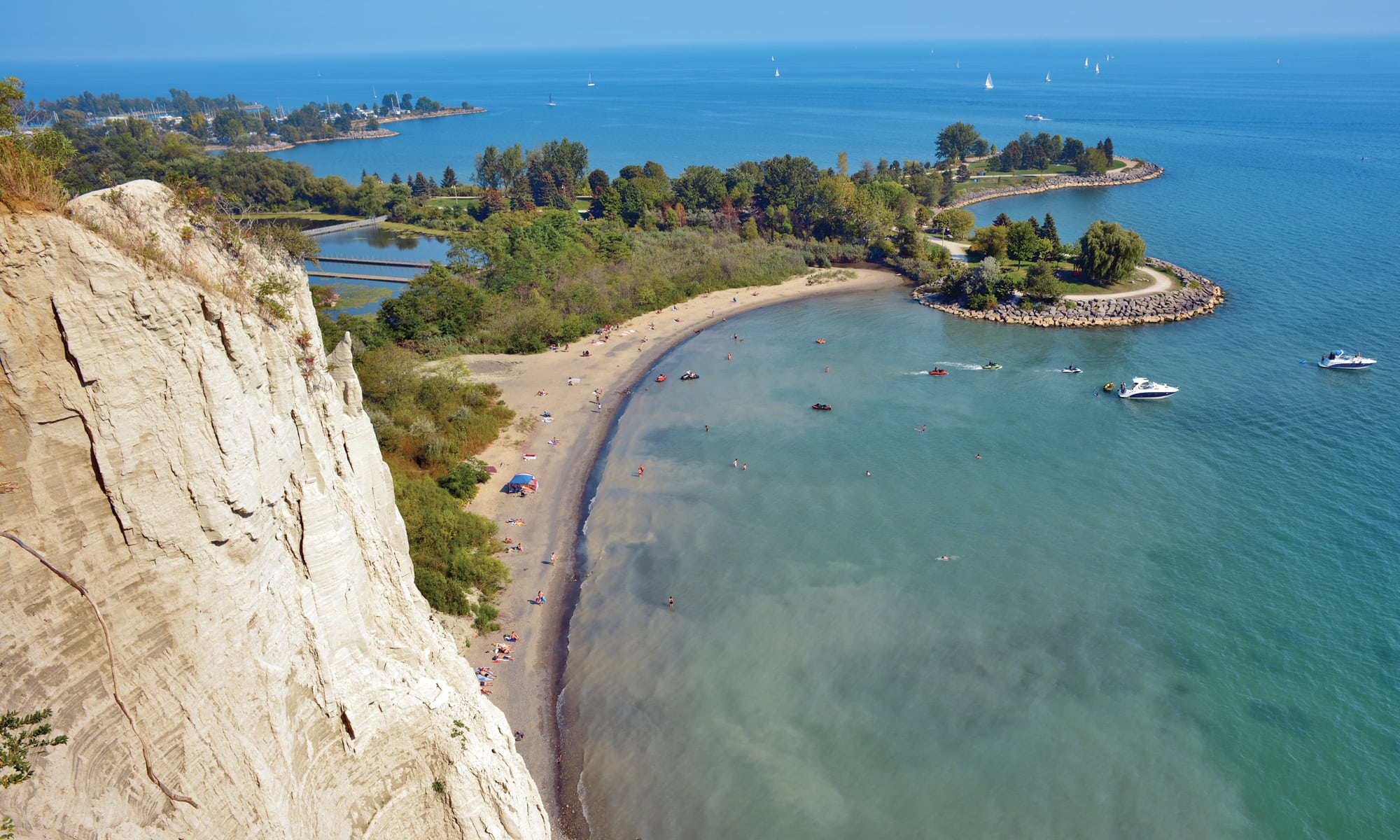 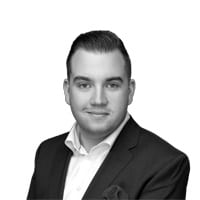 “The Birchcliffe-Cliffside area is a growing community. There are lots of newer Canadians and young families who work downtown.

“The neighbourhood has many wartime bungalows for newer families to get into. North of Kingston Road, you can get some stuff a little bit cheaper, in the range of mid- $600,000s to over $1 million. When you get south of Kingston Road, it gets into a higher-end range.

“A lot of people tend to overlook the benefits of living in this area, especially if they’re from the west end. It’s great for hiking if you’re an outdoorsy person. There’s lots of parkland right along the Bluffs. It’s a good mix of everything here.” 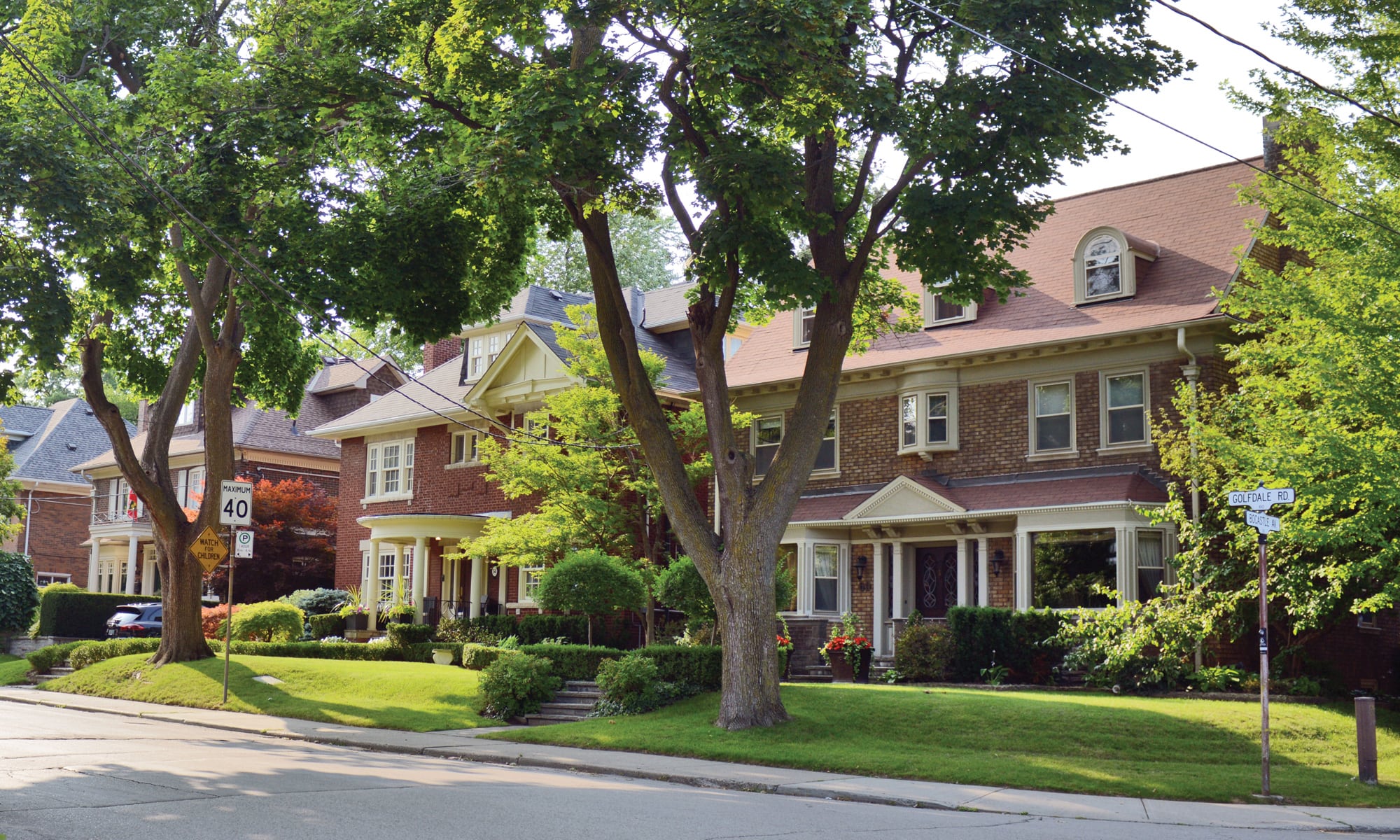 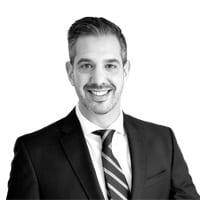 “Bedford Park has transitioned a great deal over the last 10 to 15 years. The majority of the neighbourhood is mature now, with custom luxury homes catering to larger families.

“Getting in takes a few million dollars. You could be spending as much as $2 million just to buy a lot on some streets, or you might find a bungalow on a 40-foot lot for around $1.7 million. Usually, the streets that tend to fetch higher prices are the ones that are slightly further south and closer to Lawrence Avenue.

“This area feels very much like an urban neighbourhood. You’re walking distance to amazing boutiques and restaurants.”