Last night at The Great Hall, Toronto Life partnered up with Bosley Real Estate and Mizrahi Developments to present the Toronto Tomorrow real estate summit. The event featured five of the city’s most influential voices in housing, city planning and architecture giving brief presentations about their areas of expertise and joining St. Joseph Media’s Maryam Sanati for a panel discussion with the audience. For those who couldn’t be there to see it in person, here are the five key takeaways. 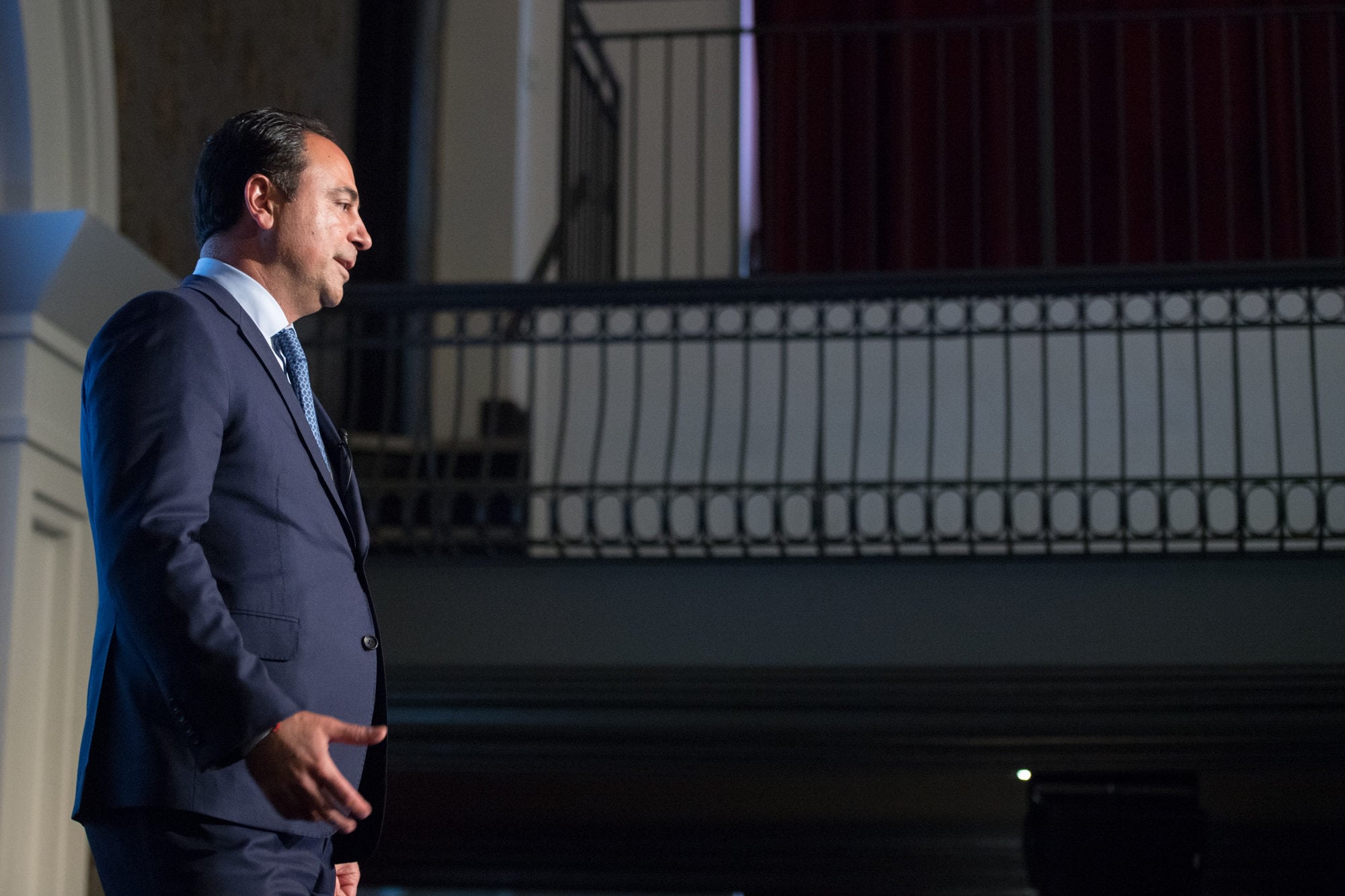 Sam Mizrahi, the president and founder of Mizrahi Developments, has bet big on the future of Toronto’s housing market: he’s in the process of building The One, a condo tower that, when complete, will be Canada’s tallest building. He made it clear to the crowd that his optimism runs deep. “I think we are 10 years behind Manhattan in terms of pricing,” he said. “We are underpriced for an international city.” 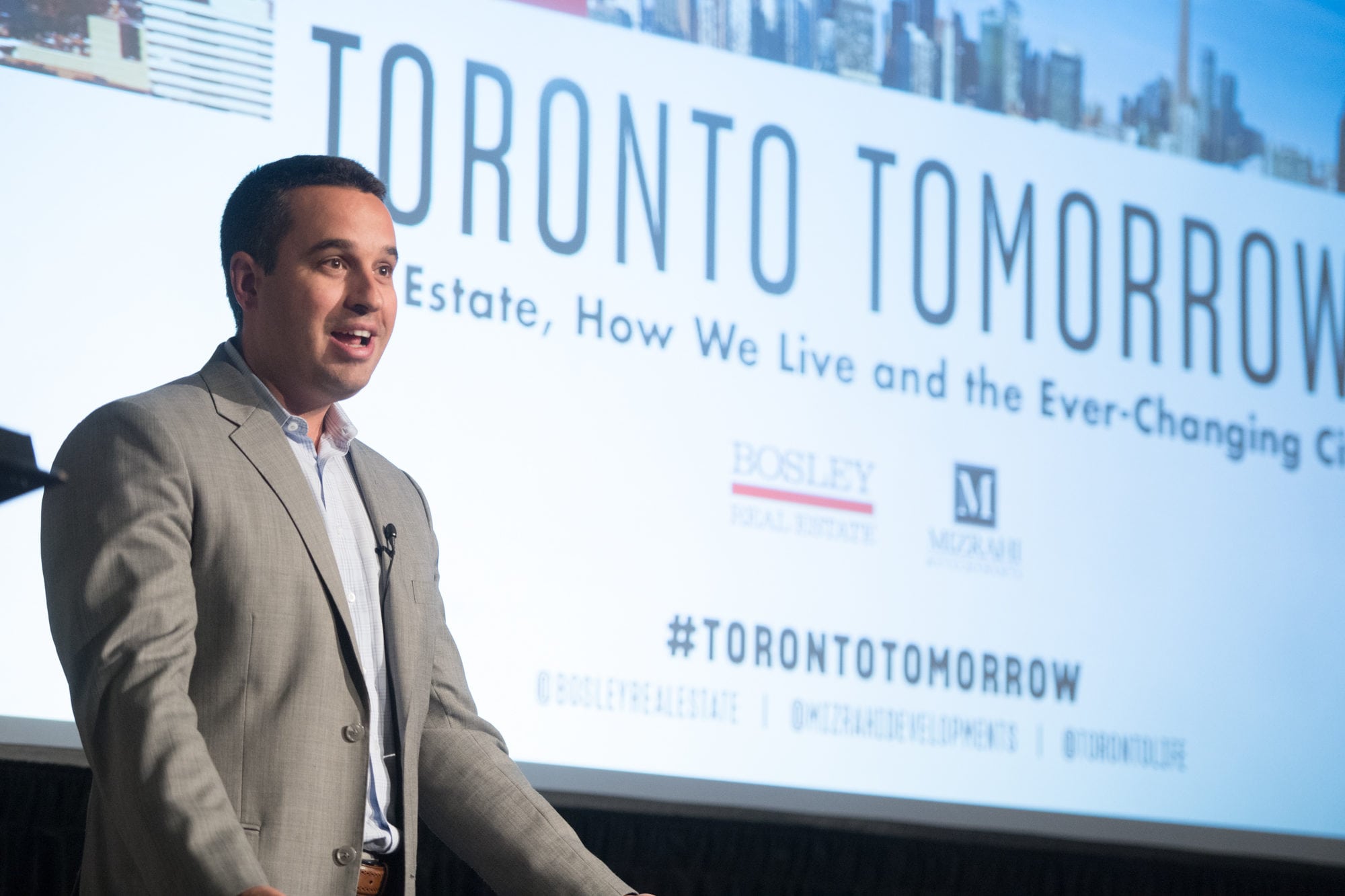 Realtor David Fleming, the opinionated author of Toronto Realty Blog, had some advice for the crowd: “Dig into the numbers when you see a headline.” He recommended going straight to the source for statistics on the Toronto real estate market. (The Toronto Real Estate Board releases new numbers monthly.) 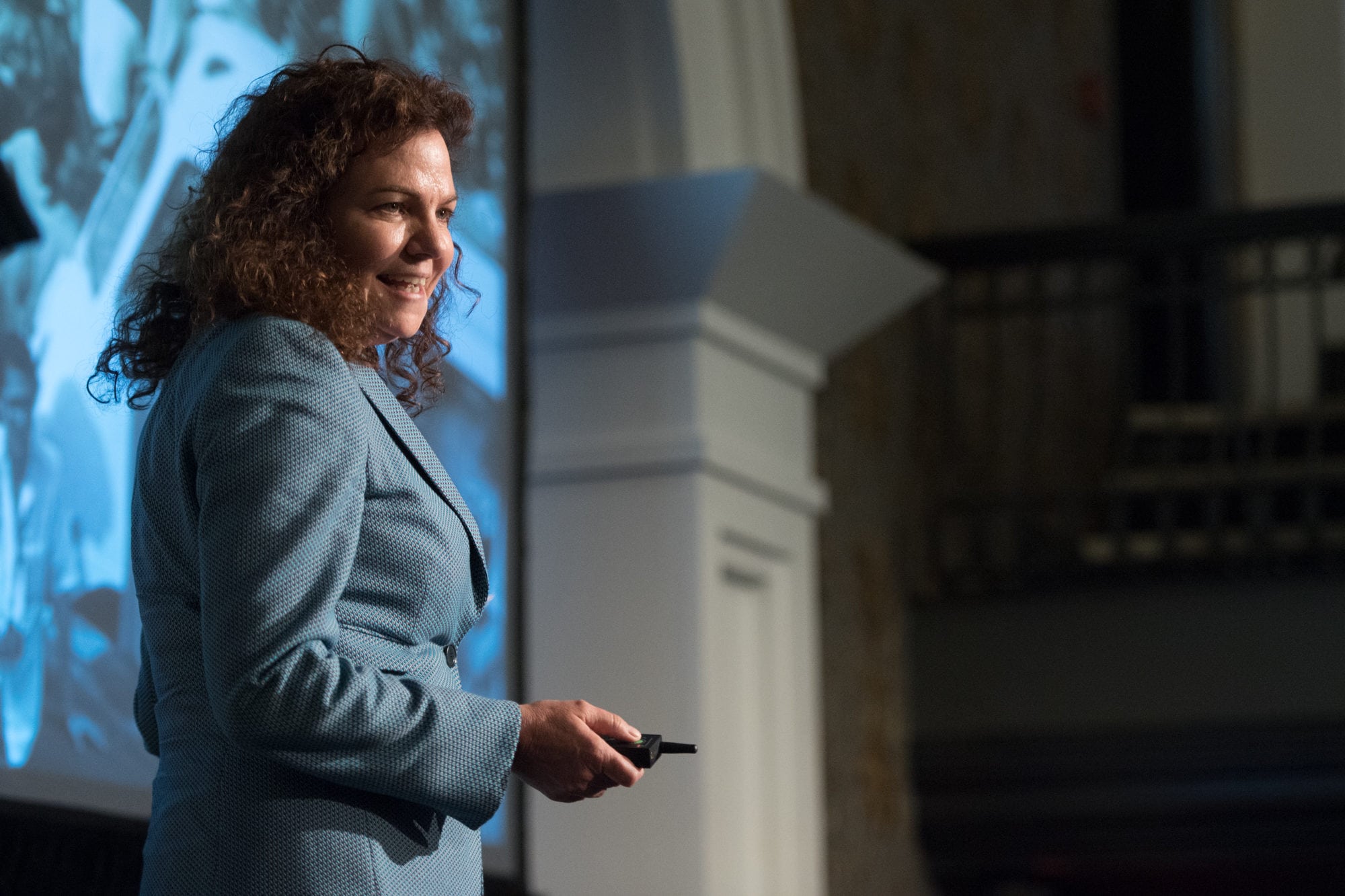 Toronto’s housing boom might be good for developers and real estate agents, but it has been hard on younger people, many of whom now find themselves priced out. Alexandra Dagg, Airbnb’s public policy manager for Canada, said that millennials are turning to Airbnb for help making up the difference between their salaries and the cost of housing in Toronto. “Home sharing allows you to commoditize your most expensive asset while you’re living in it yourself,” she said. “Most recently, in an annual survey we did, 69 per cent of our hosts in Toronto used Airbnb to help afford to stay in their homes.” 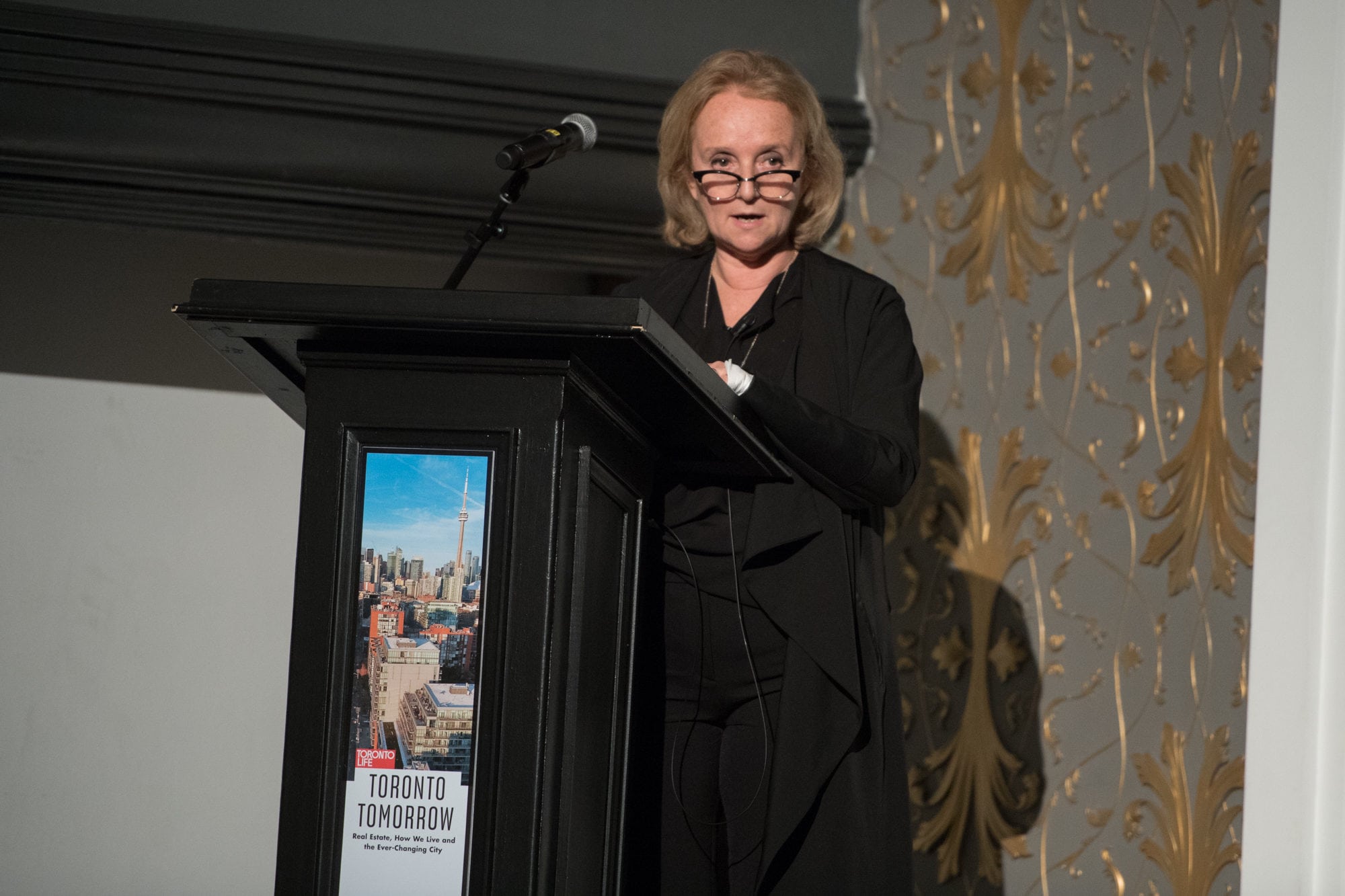 To make the city feel like home, we’re going to need more than just steel and glass

Everyone has an opinion about Toronto’s skyline, which is increasingly dominated by glassy, balcony-covered condo towers. Guela Solow-Ruda, principal of the architecture firm ARK, spoke about the need for buildings that evoke a sense of permanence and homecoming. As an example, she showed the crowd some images of one of her company’s recent commissions, The Quad, a new student residence at York University with a striking black facade. “The building is envisioned as a permanent black marker,” she said. “Like a rock: black and immovable, part of the Earth’s crust, having been there for 1,000 years and to remain there for another 1,000 years.” 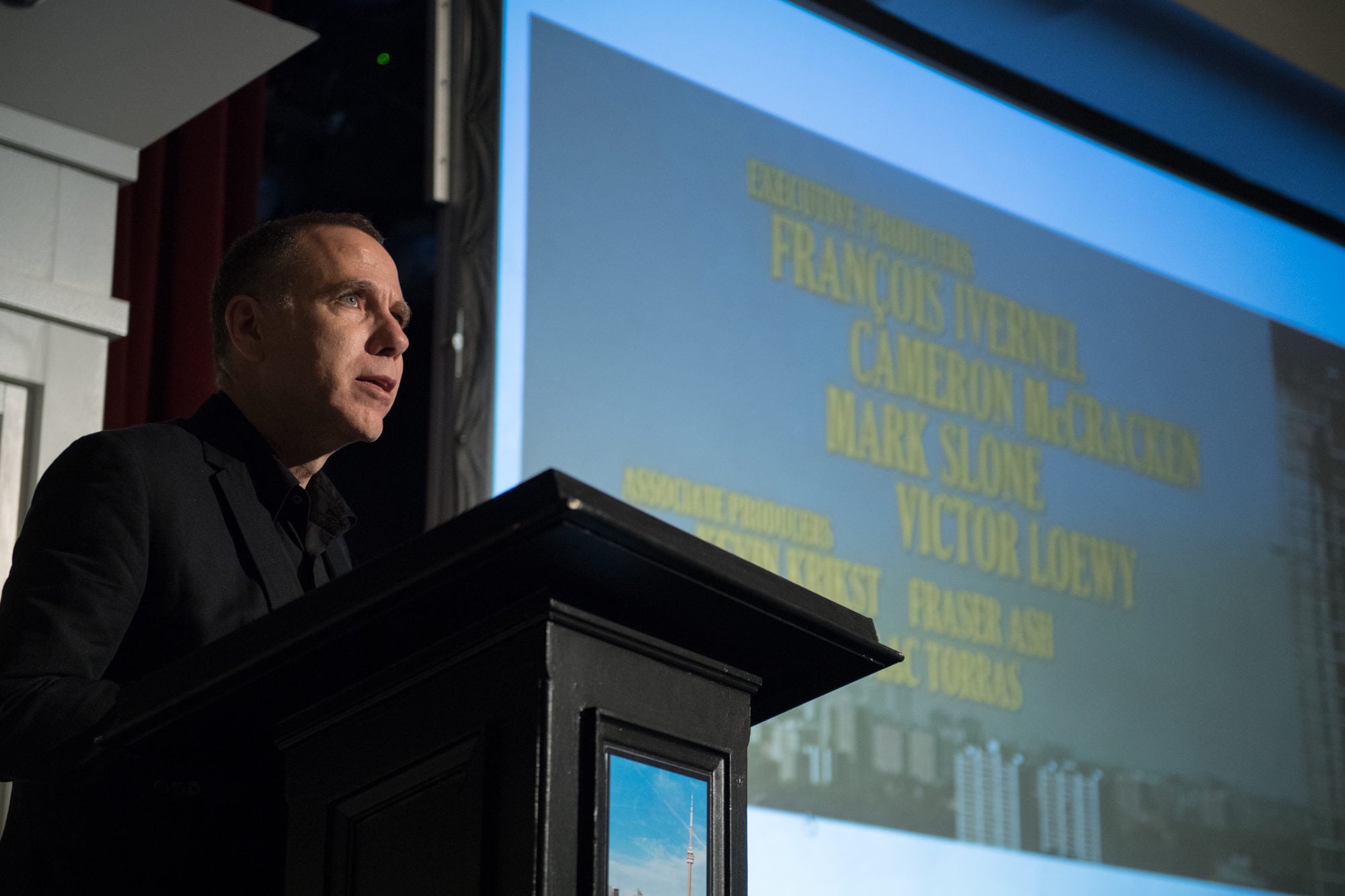 Richard M. Sommer, dean of the Daniels Faculty of Architecture, Landscape and Design at U of T, closed out the evening with an appeal to city planners: develop a bigger, bolder vision for Toronto’s growth than the case-by-case development deals that currently determine what gets built. “Incrementalism in the absence of vision replicates the status quo and breeds mediocrity,” Sommer said. “A great and growing metropolis like Toronto … must see itself as more than just an amalgamation of districts, neighbourhoods and developments.” 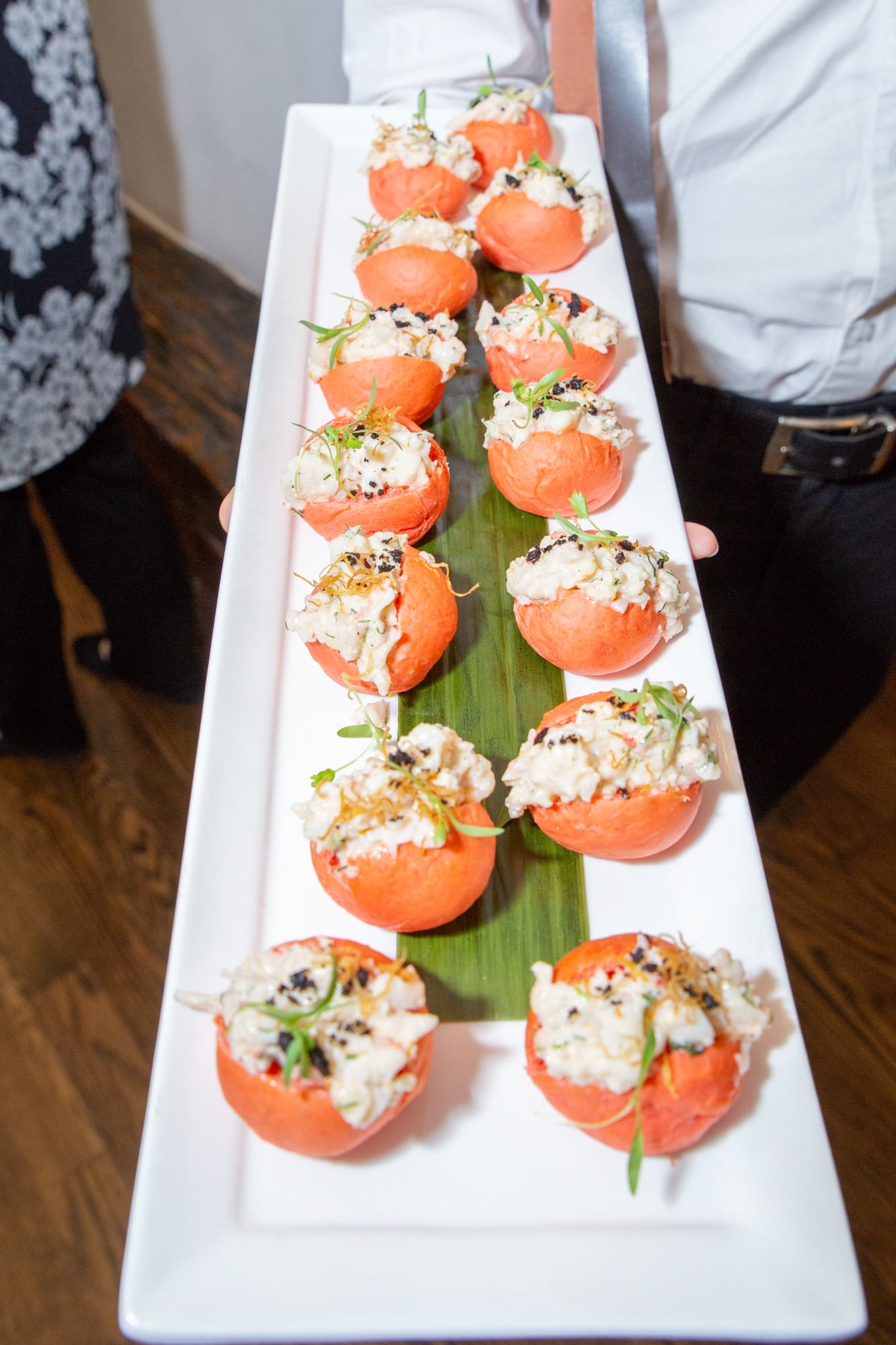 Following the event, the panelists and attendees reconvened in The Great Hall’s parlour to continue the discussion over lobster rolls, short ribs, beef tartare and other edibles. 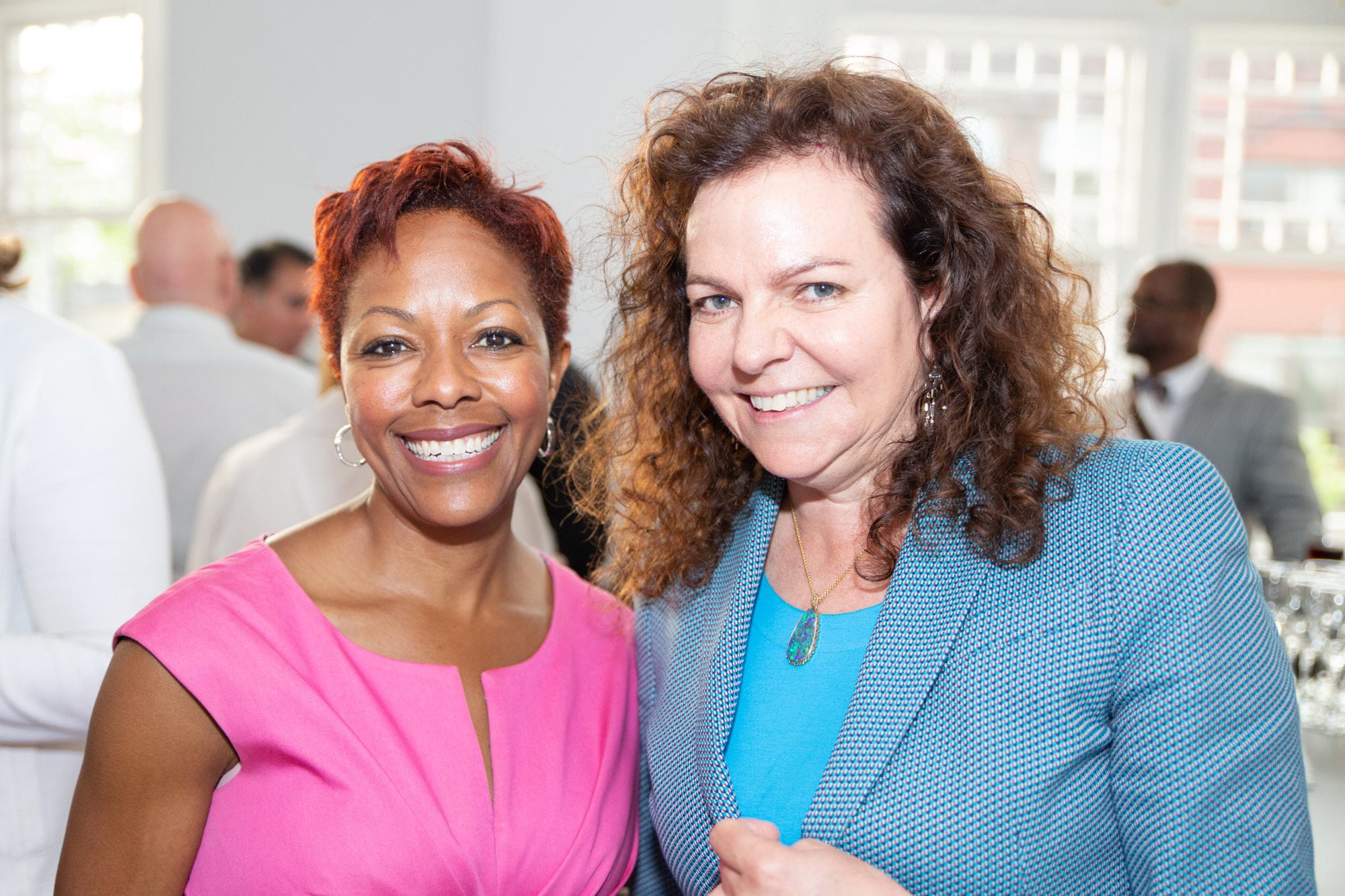 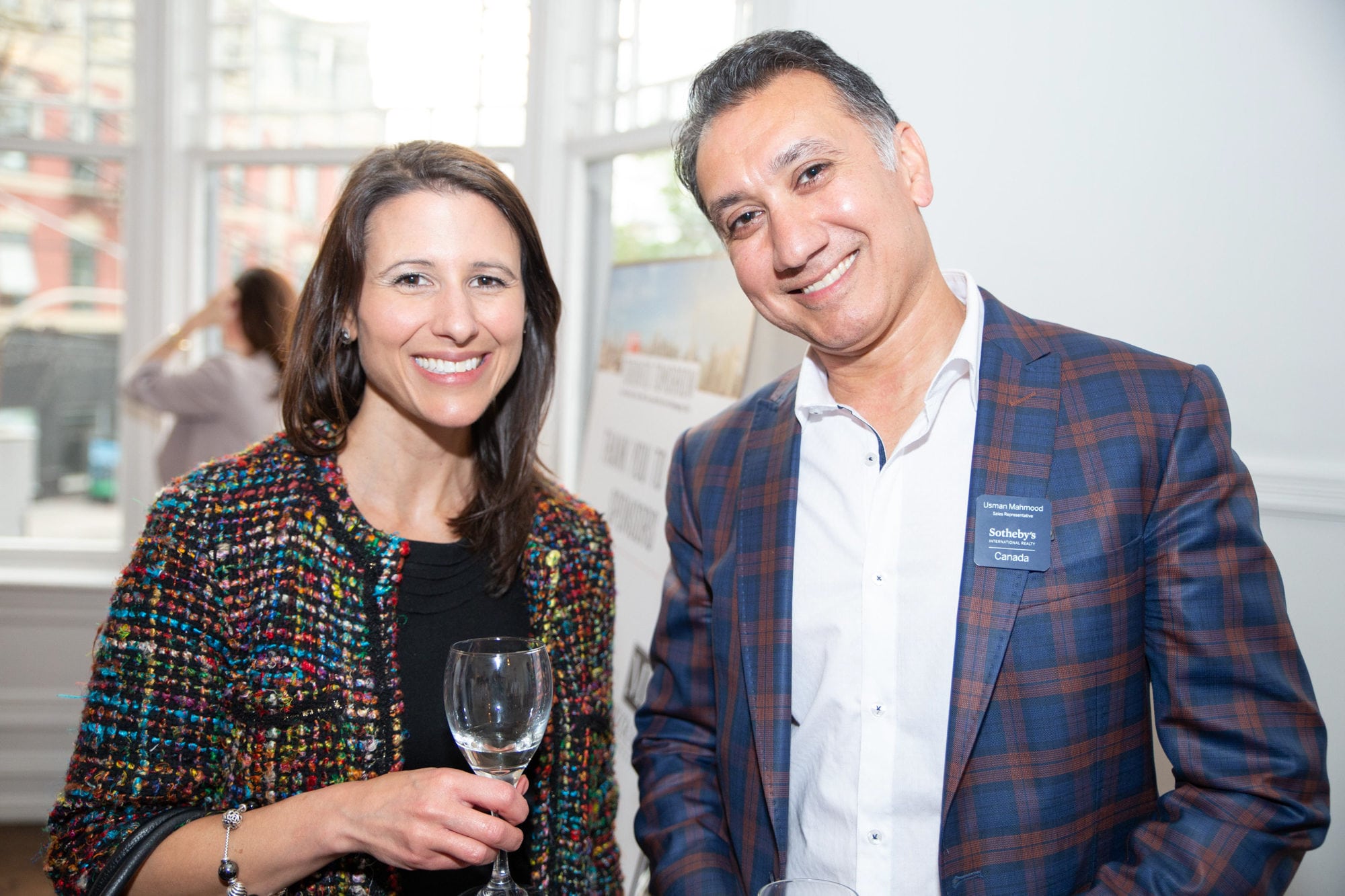 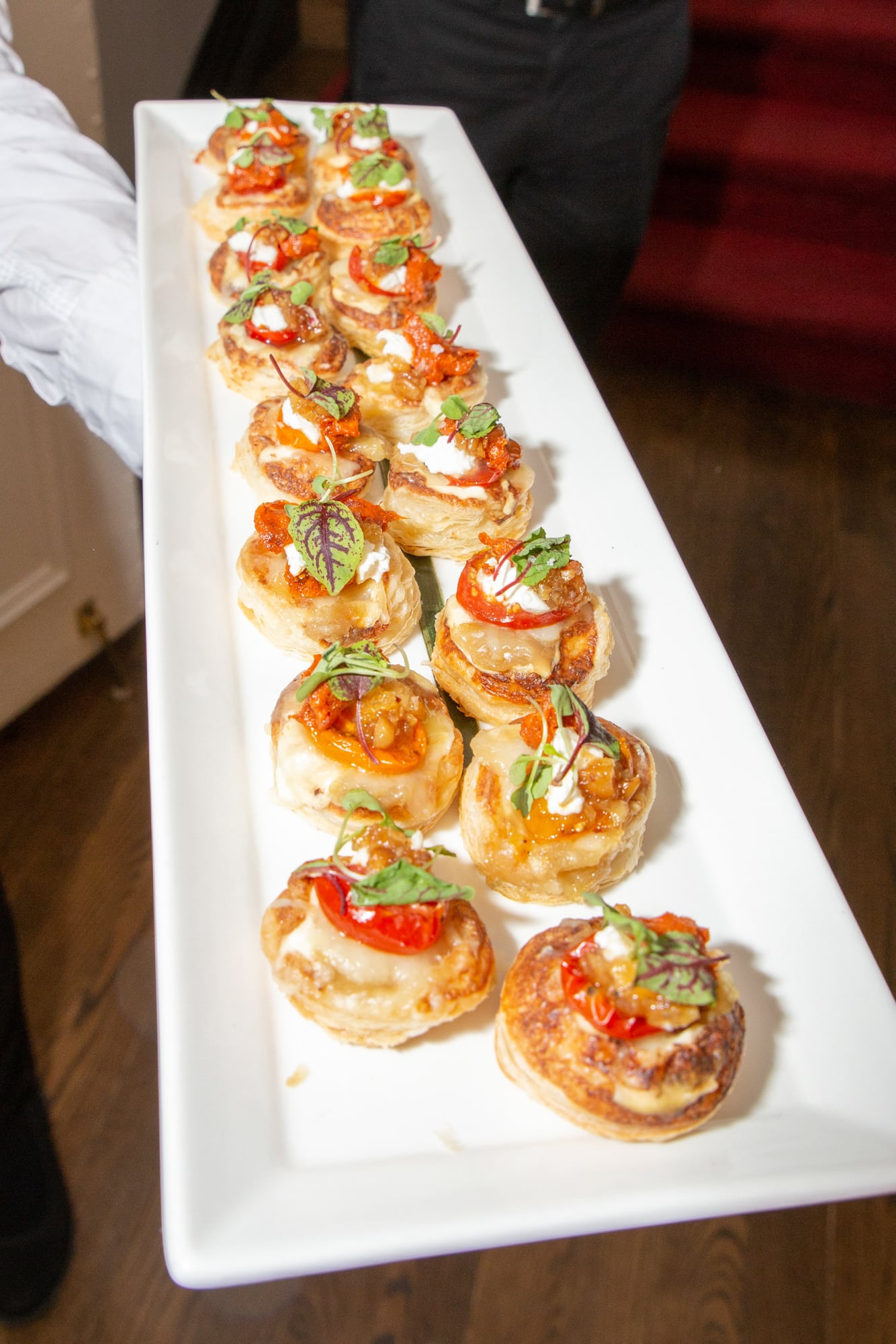 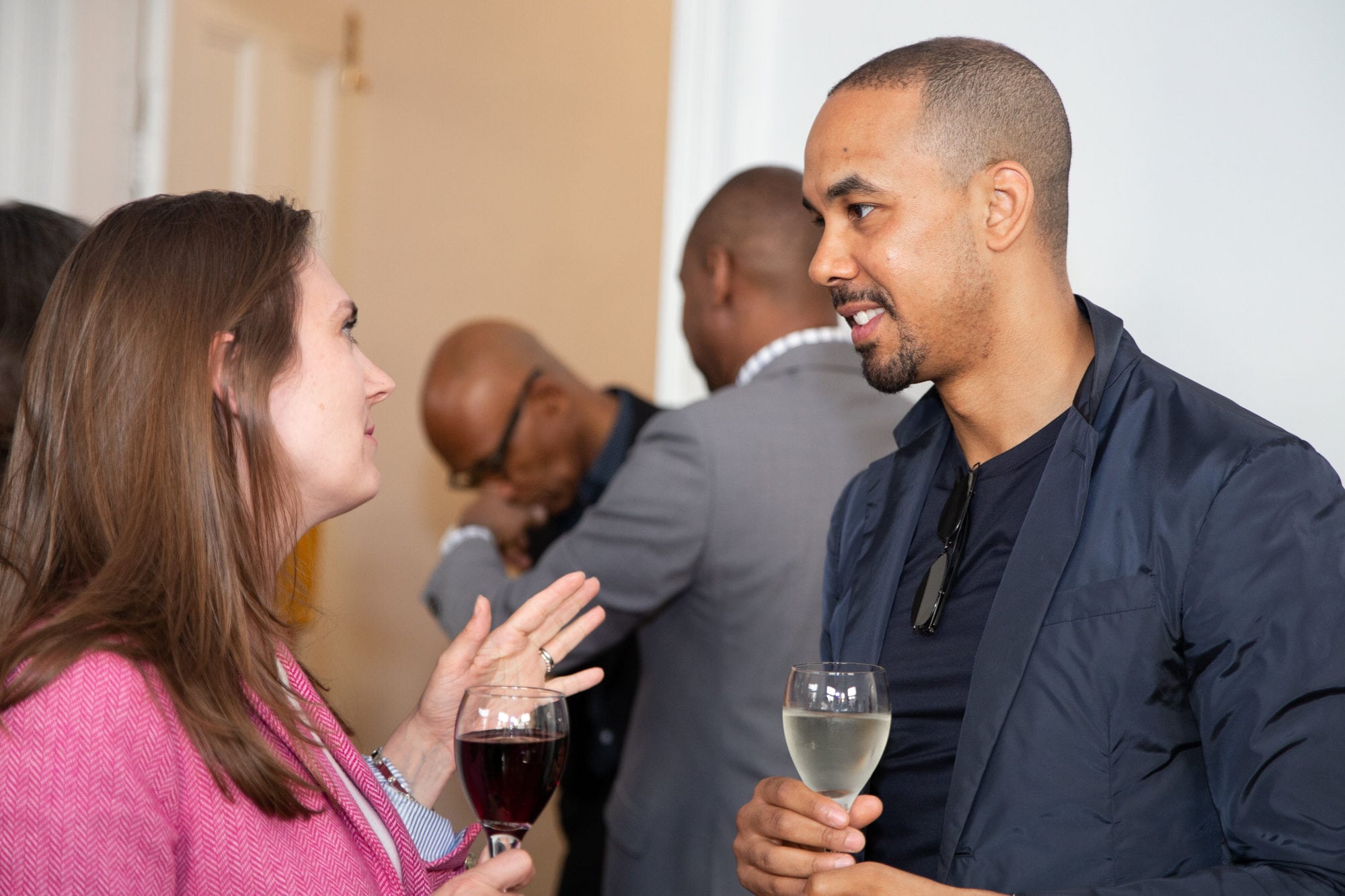 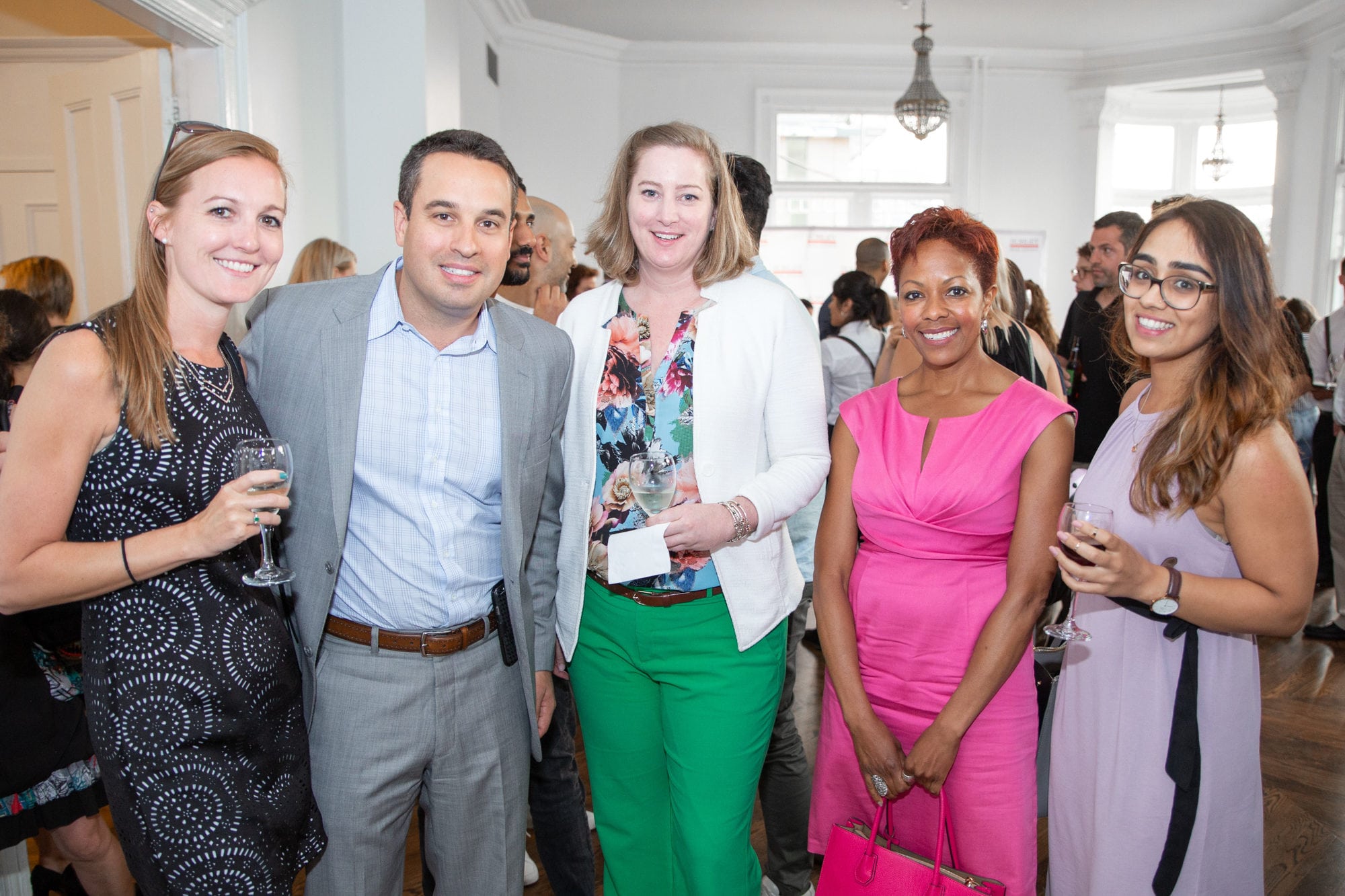 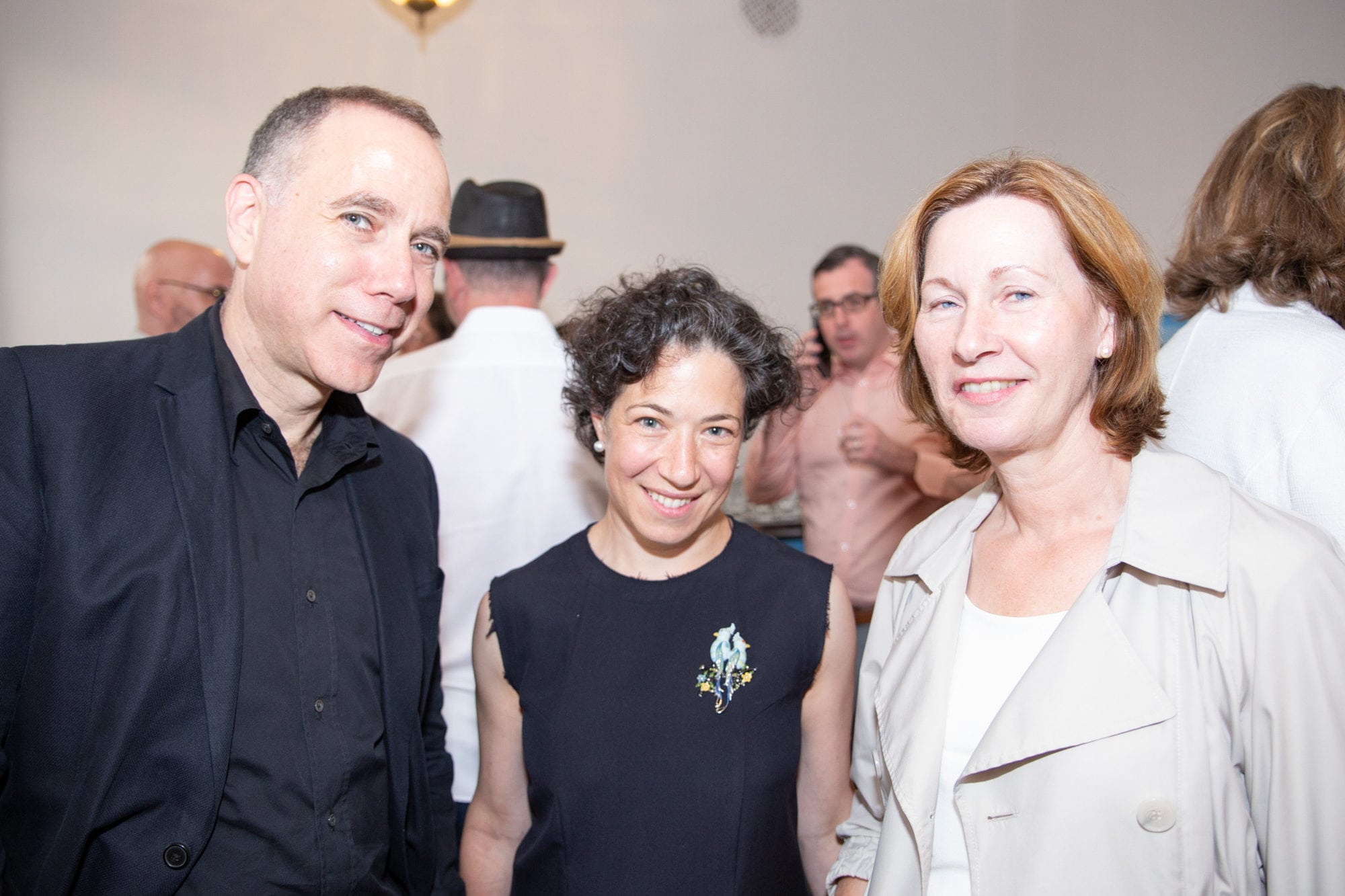 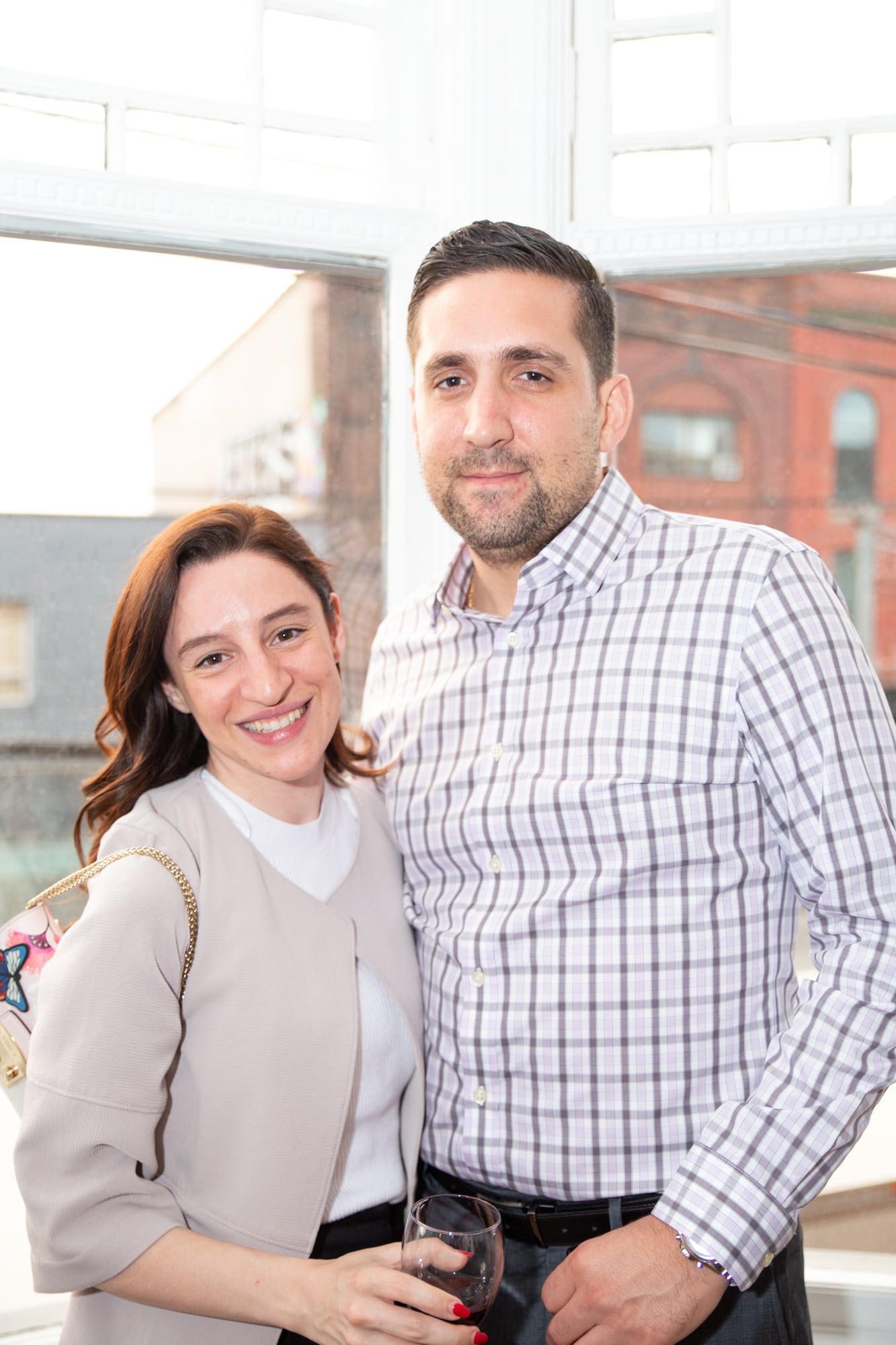 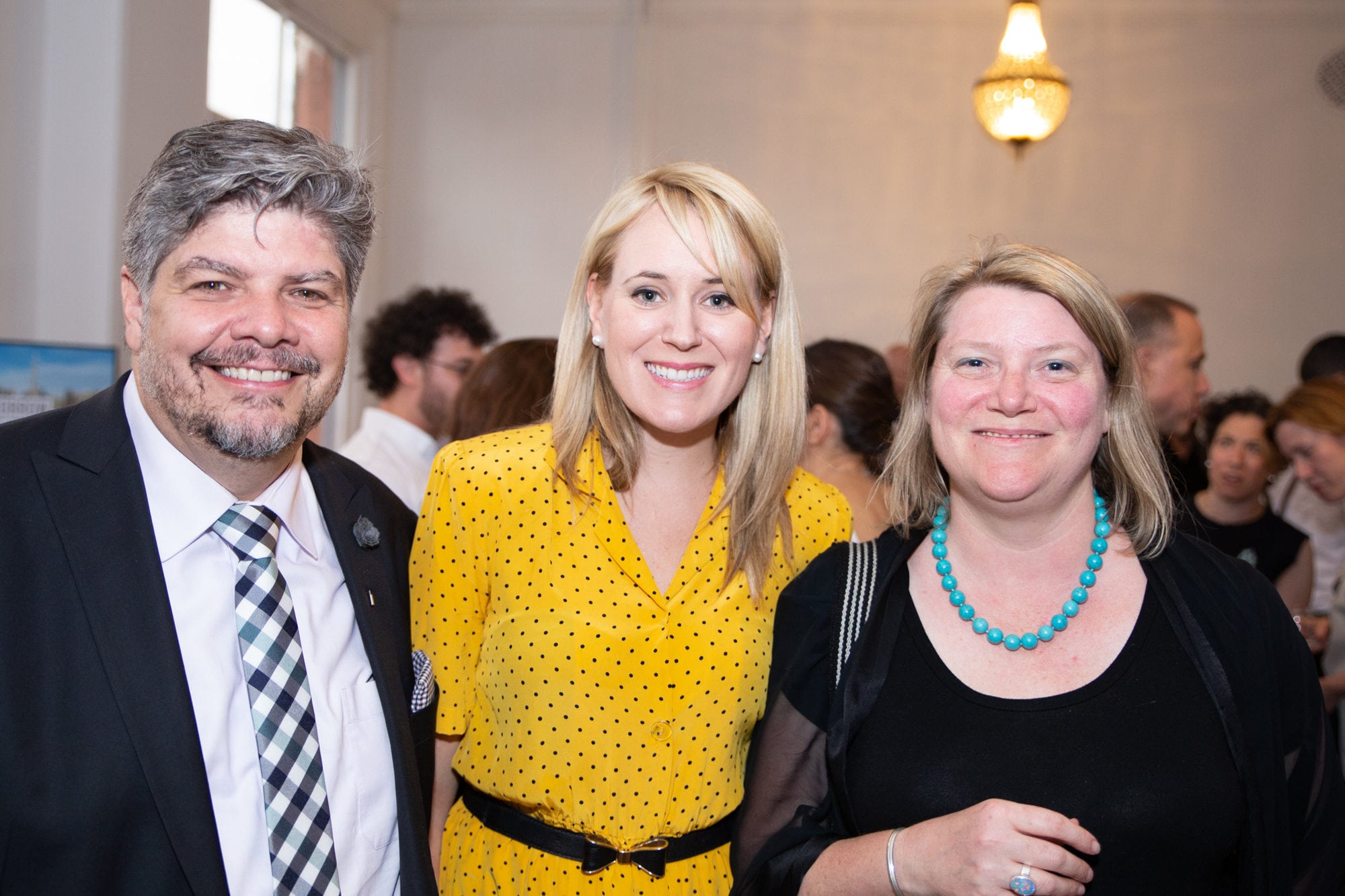 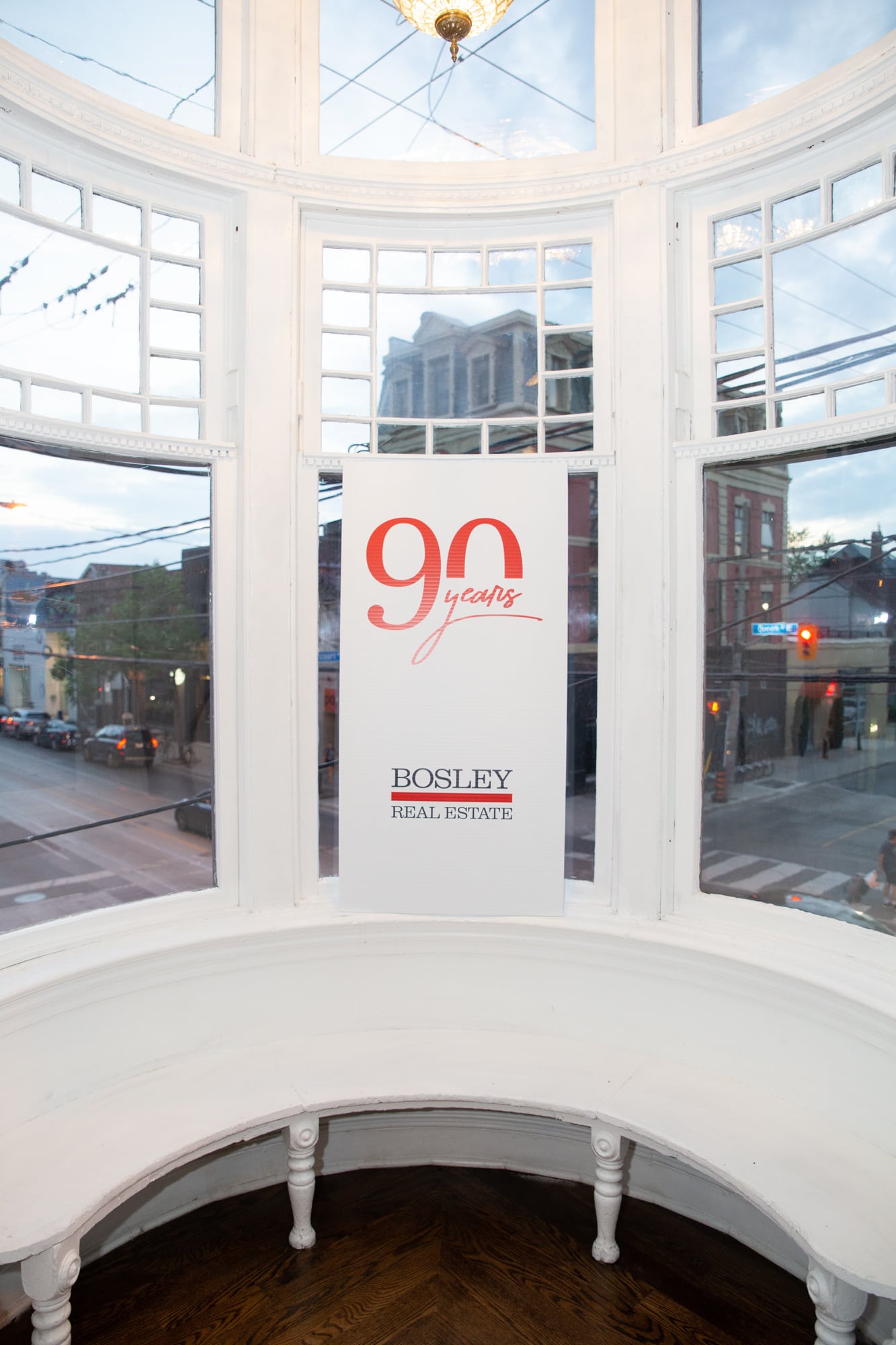