Sale of the Week: The $2.7-million Birchcliff home that attracted two bully bids

Sale of the Week: The $2.7-million Birchcliff home that attracted two bully bids

A five-bedroom home near the Toronto Hunt Club.

The sellers own multiple properties. Recently, another home in an upscale part of North York caught their eye, so they decided to move.

The living room has more than enough space for your grand piano, sousaphone and/or pipe organ: 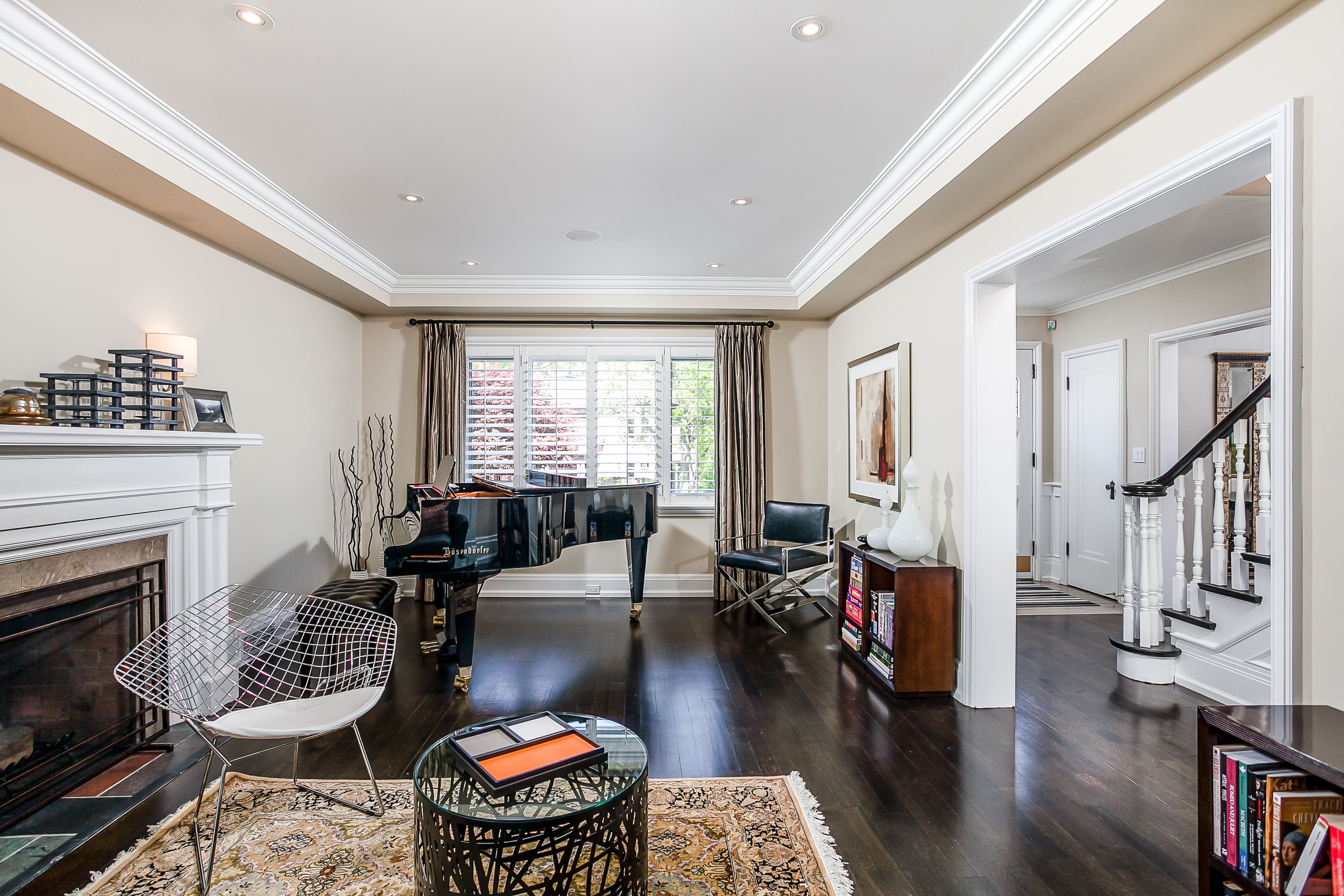 There’s also a family room at the back of the house: 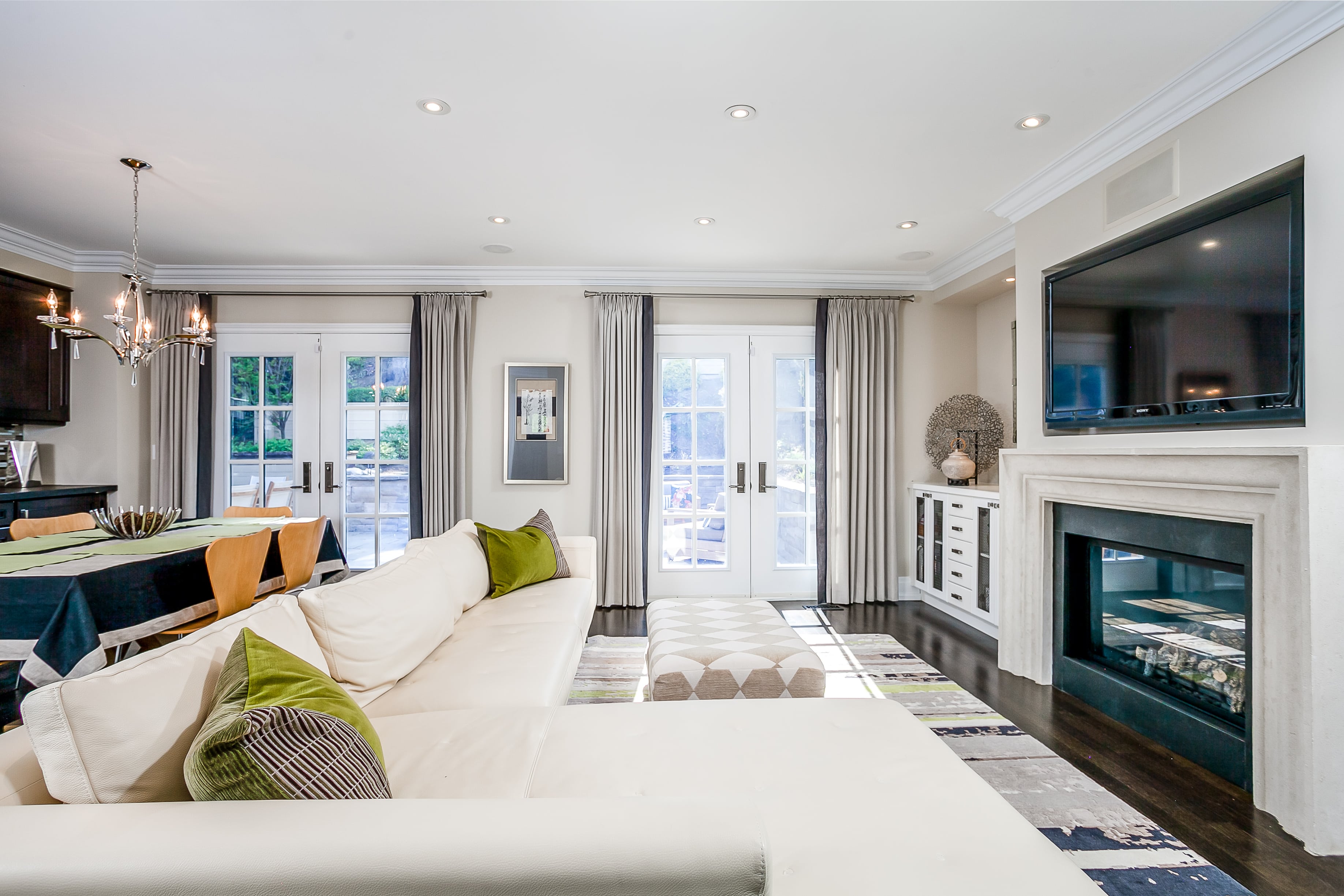 Next to the family room is the dining area: 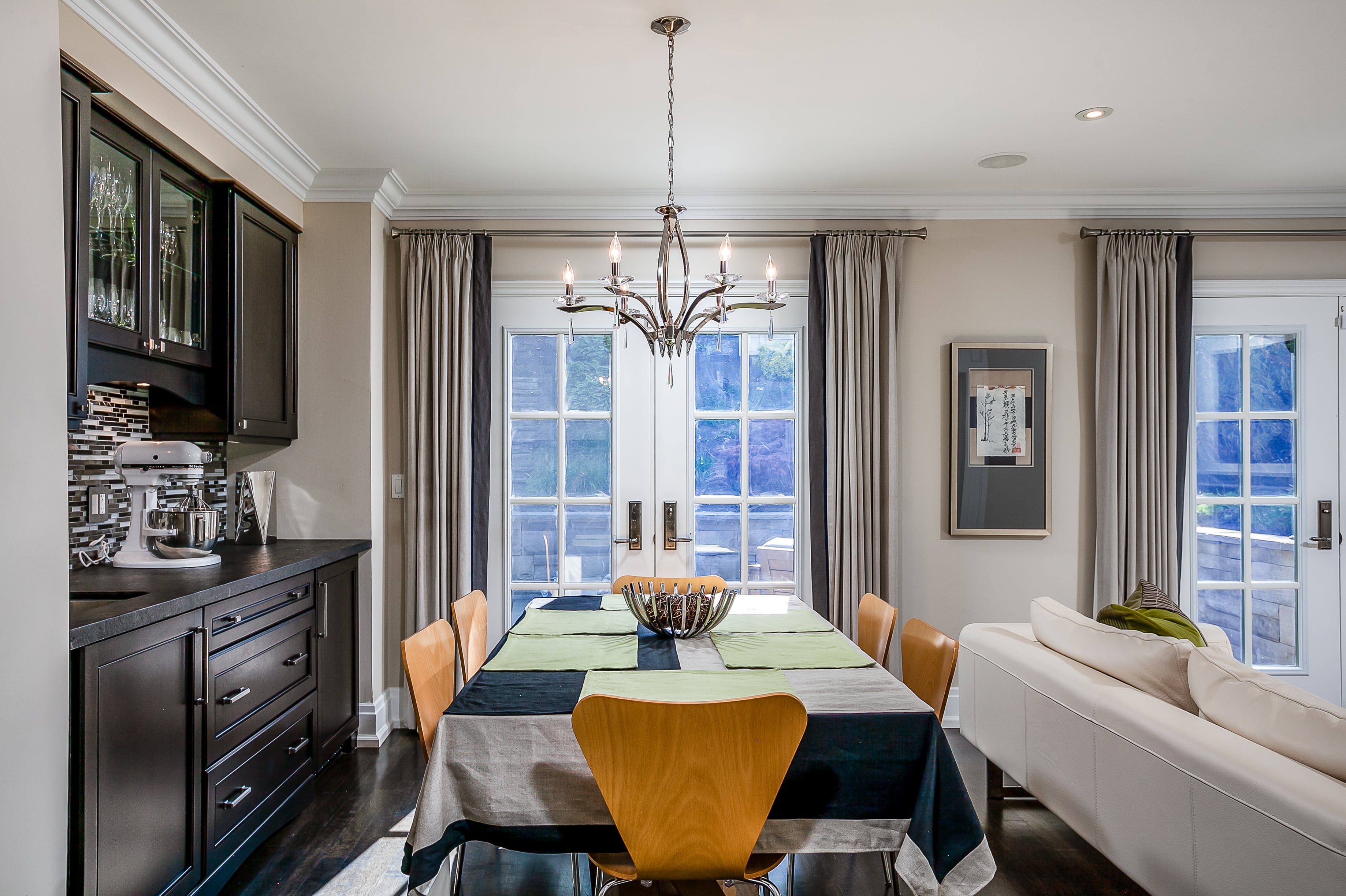 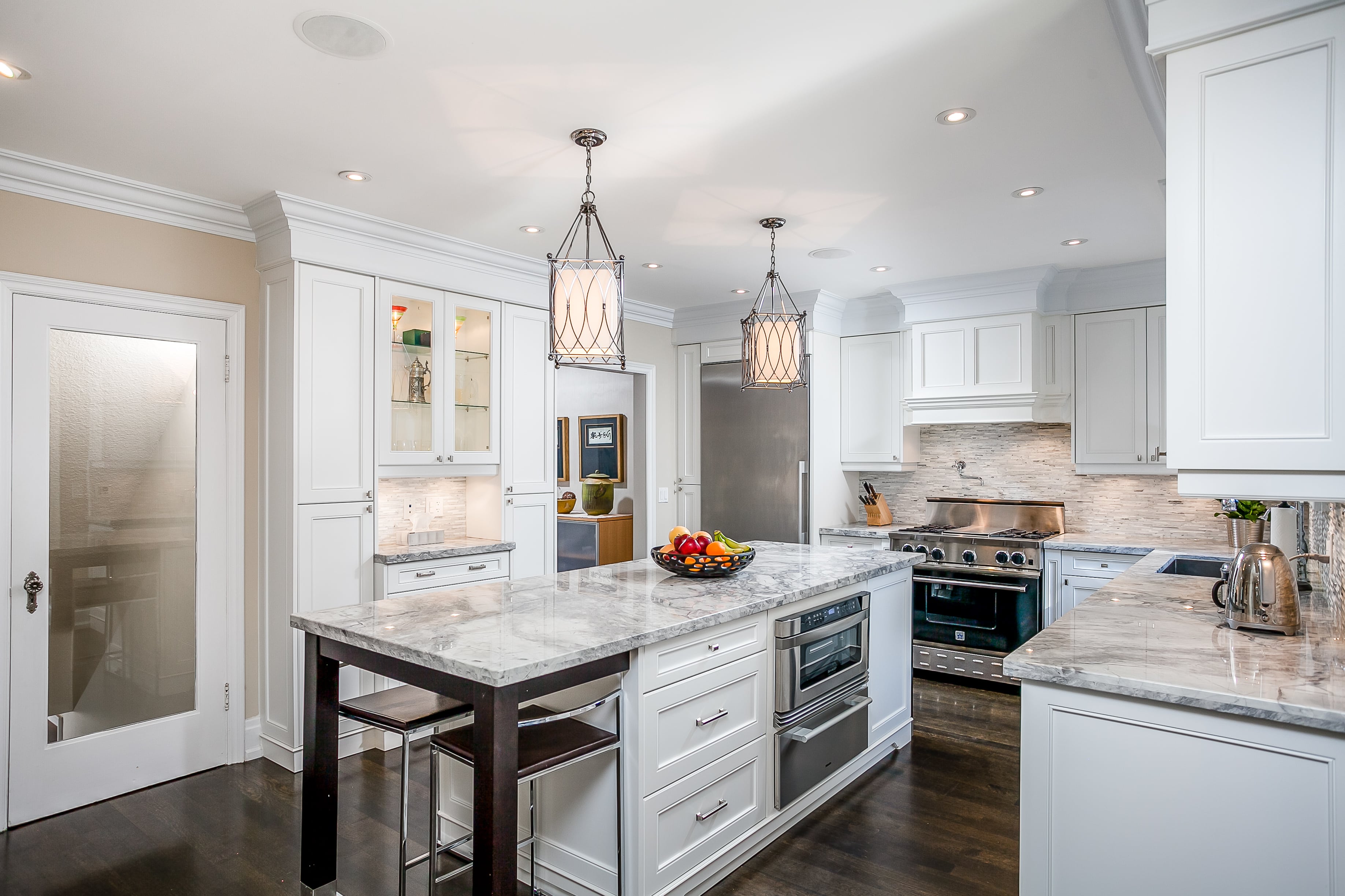 There are four bedrooms on the second floor. This one is set up as an office: 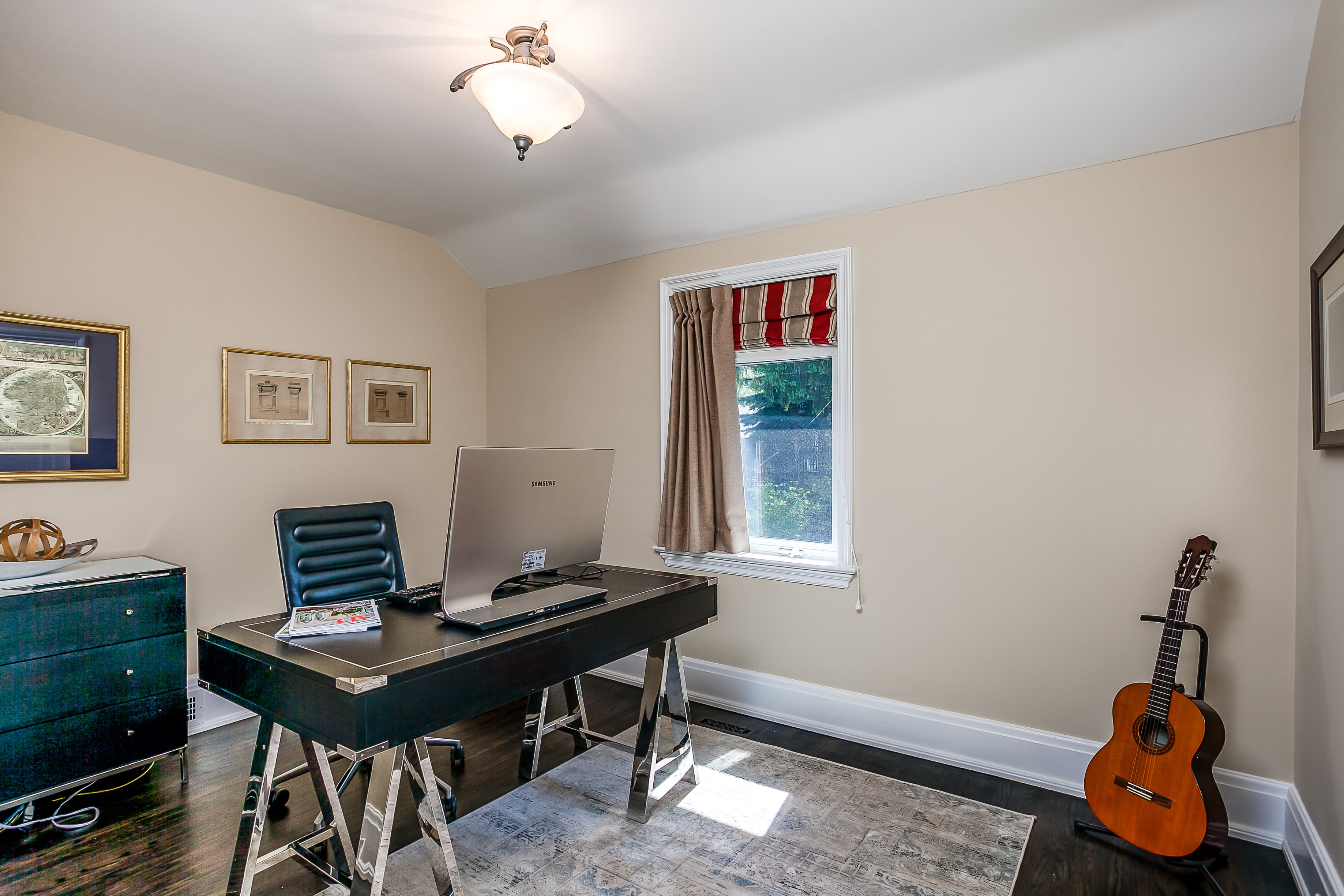 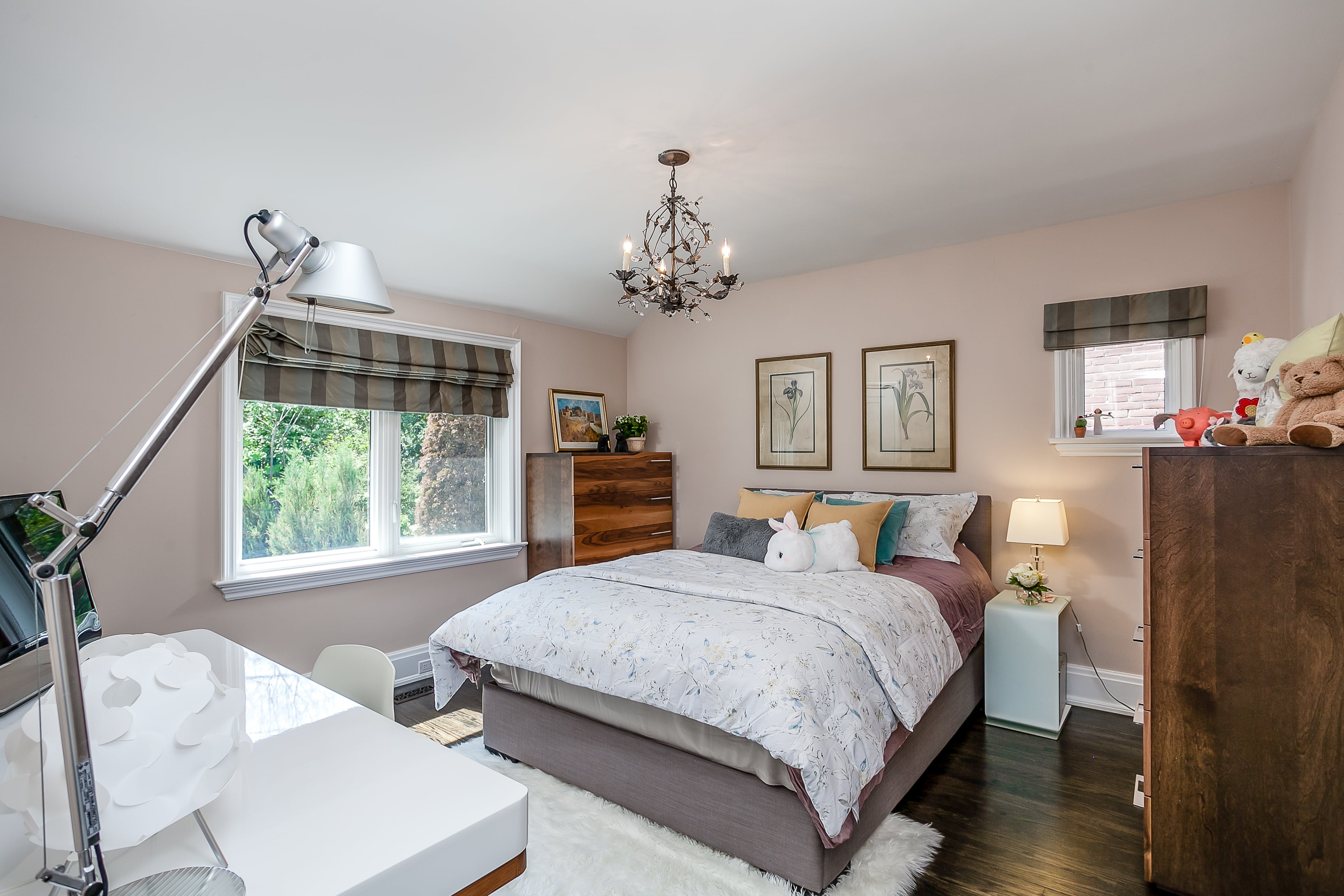 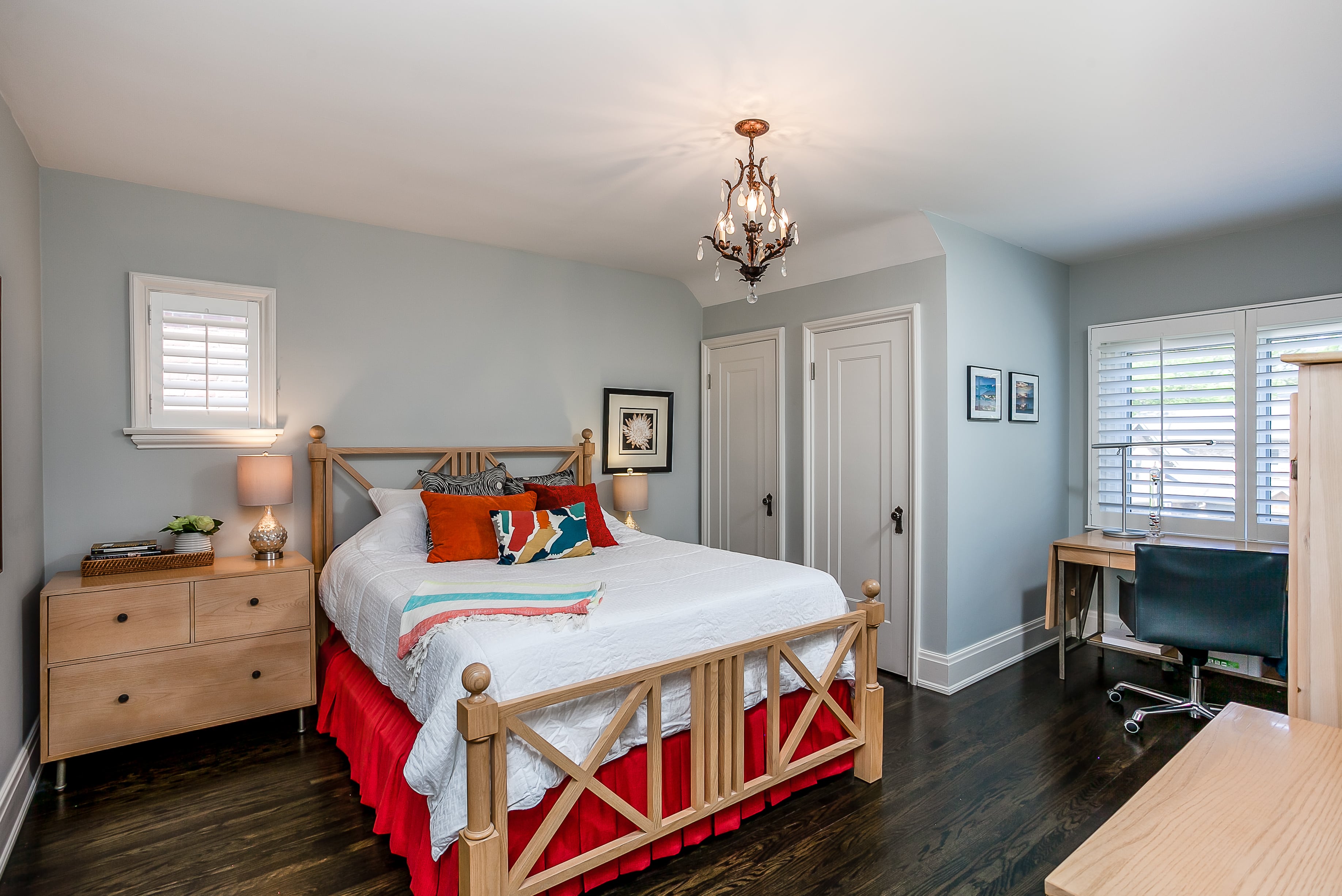 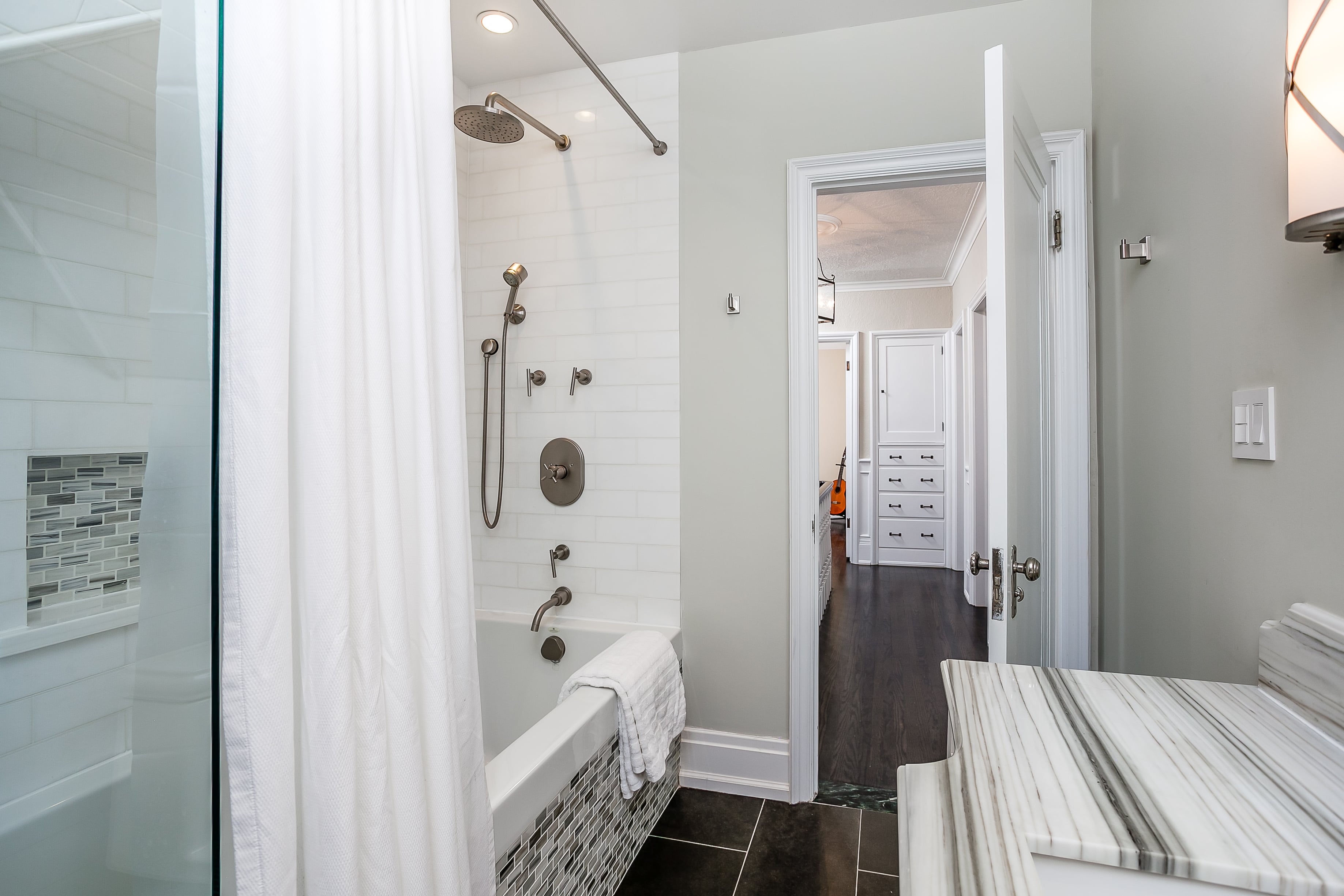 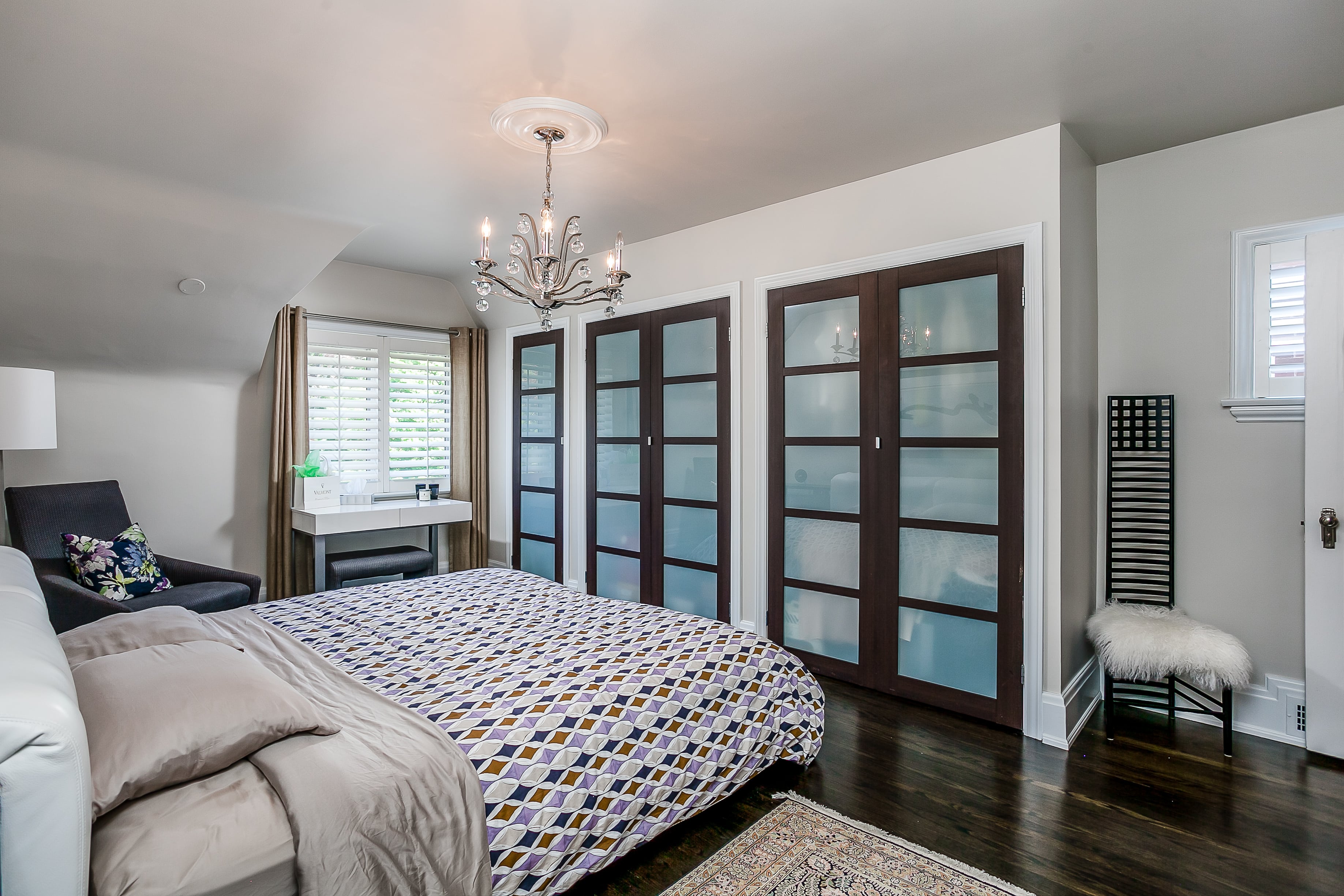 The master ensuite is small but functional: 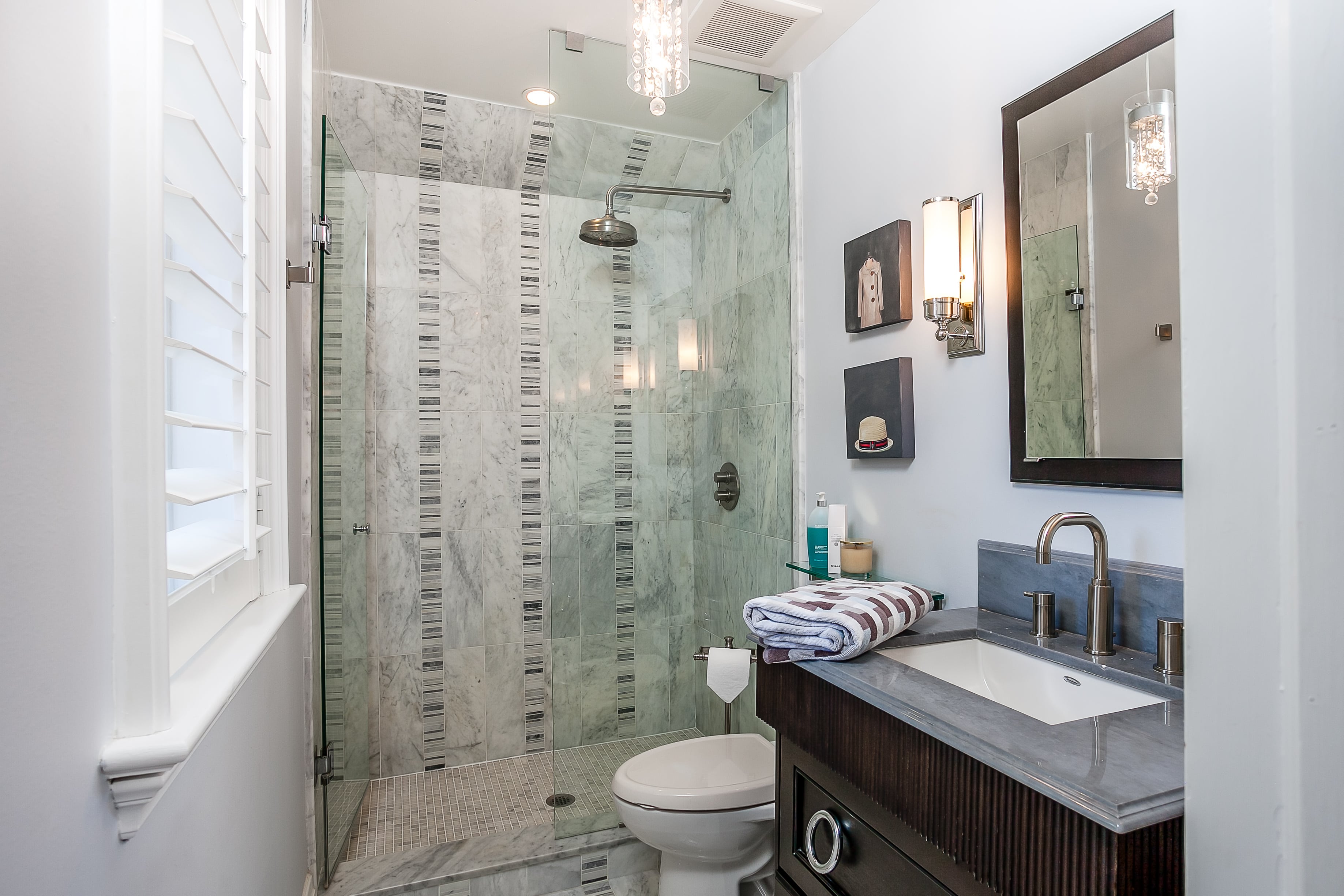 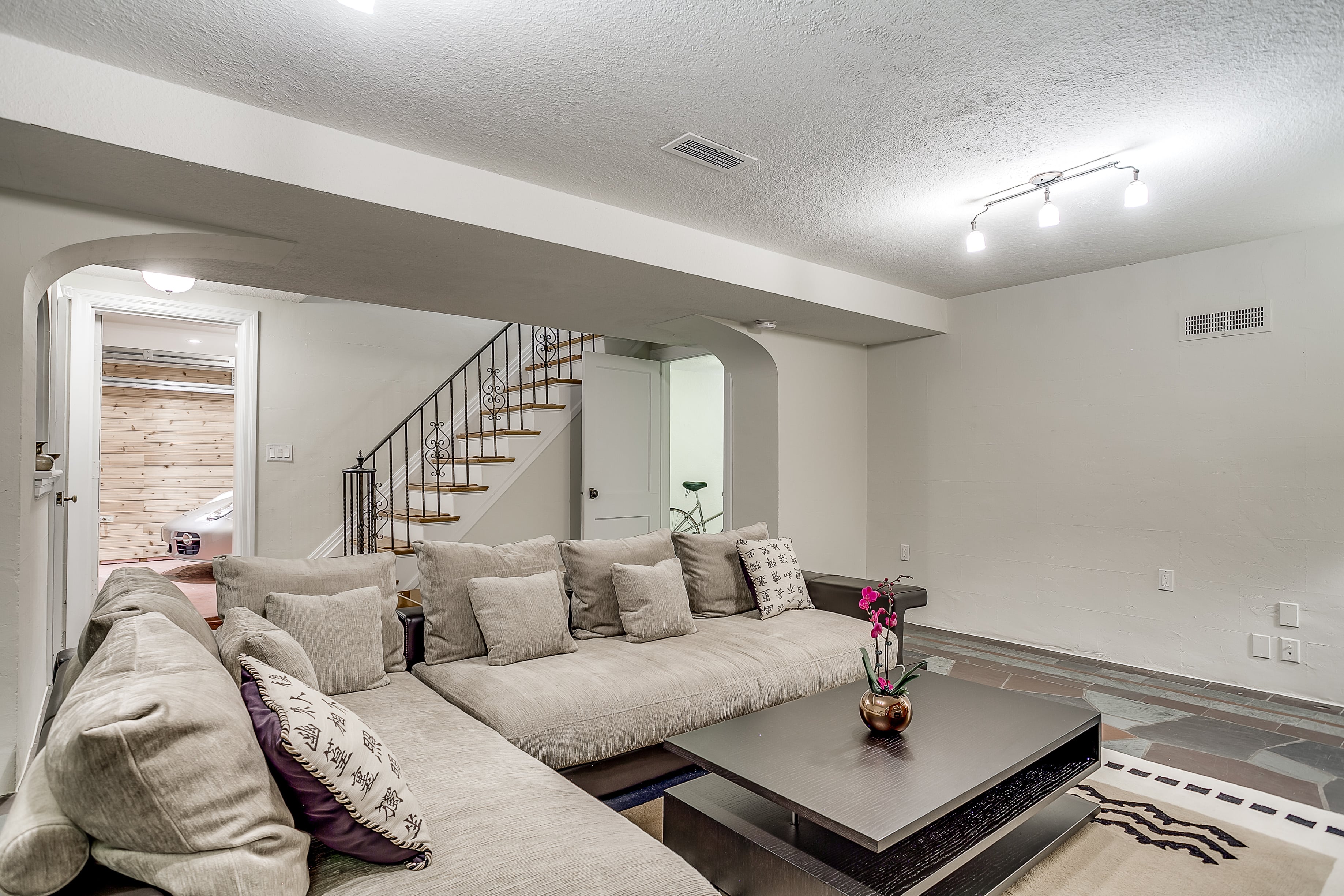 And a serviceable wine cellar: 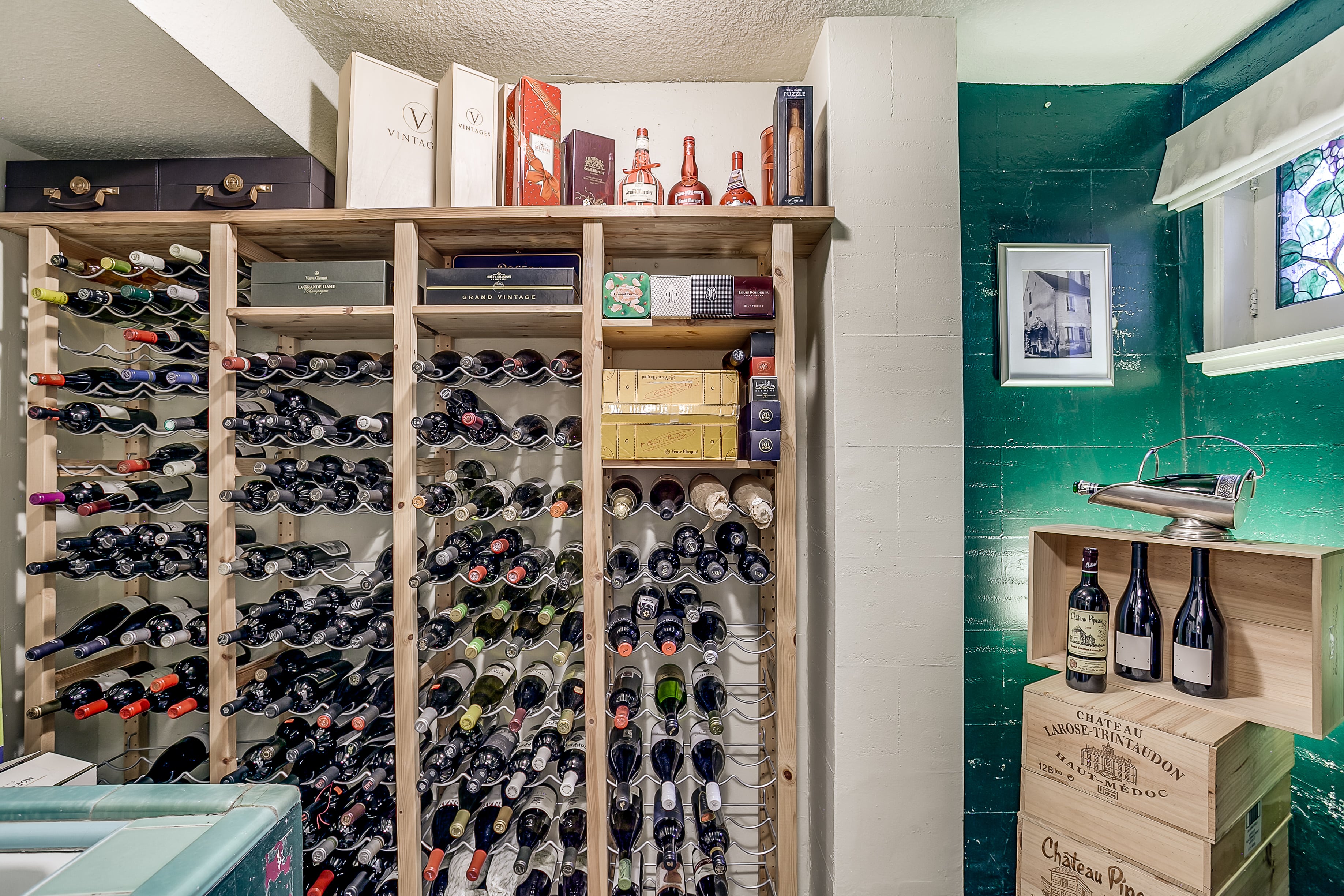 The garage is lined with cedar planks, which should help keep the Porsche smelling fresh: 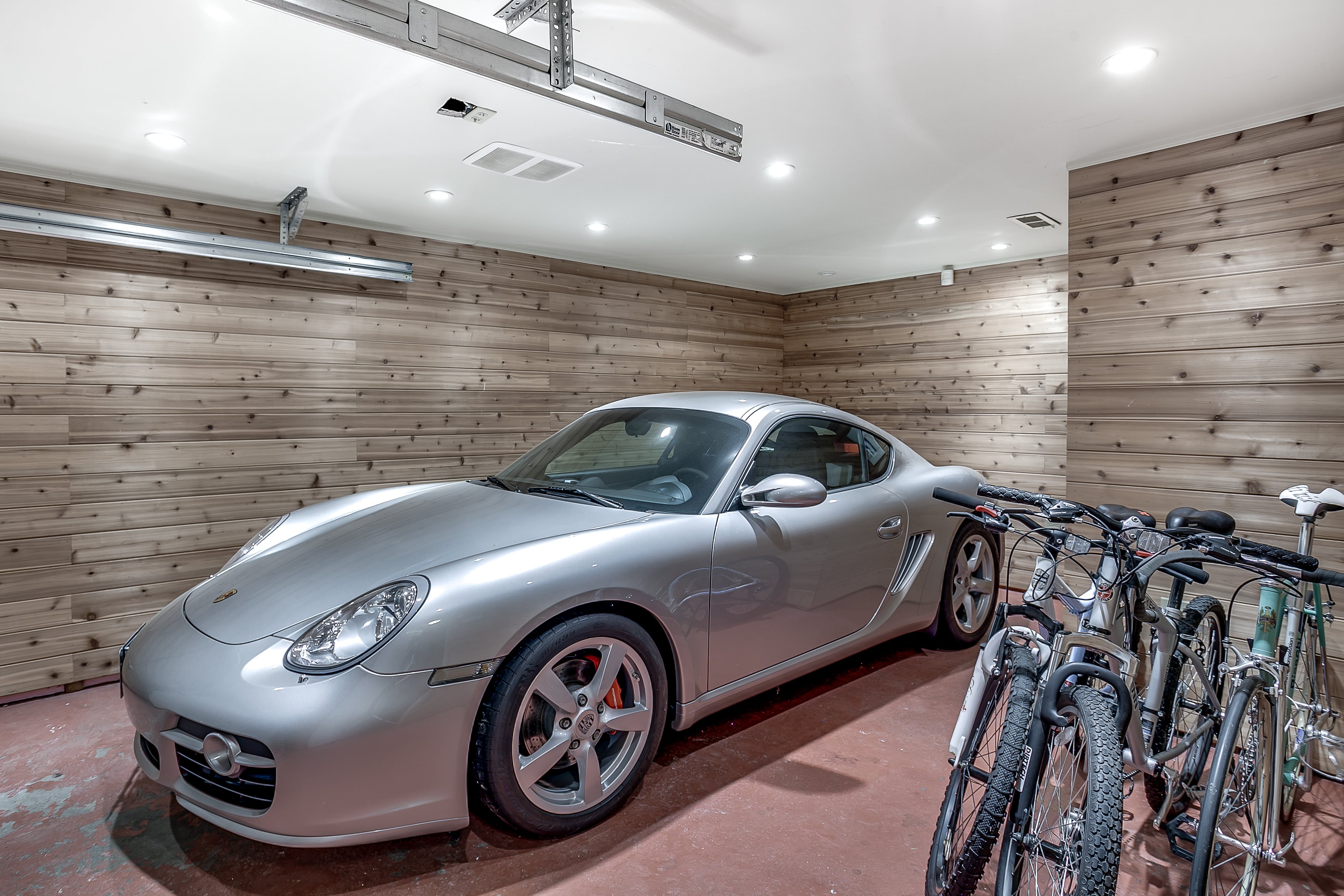 A stone back patio should keep landscaping maintenance to a minimum: 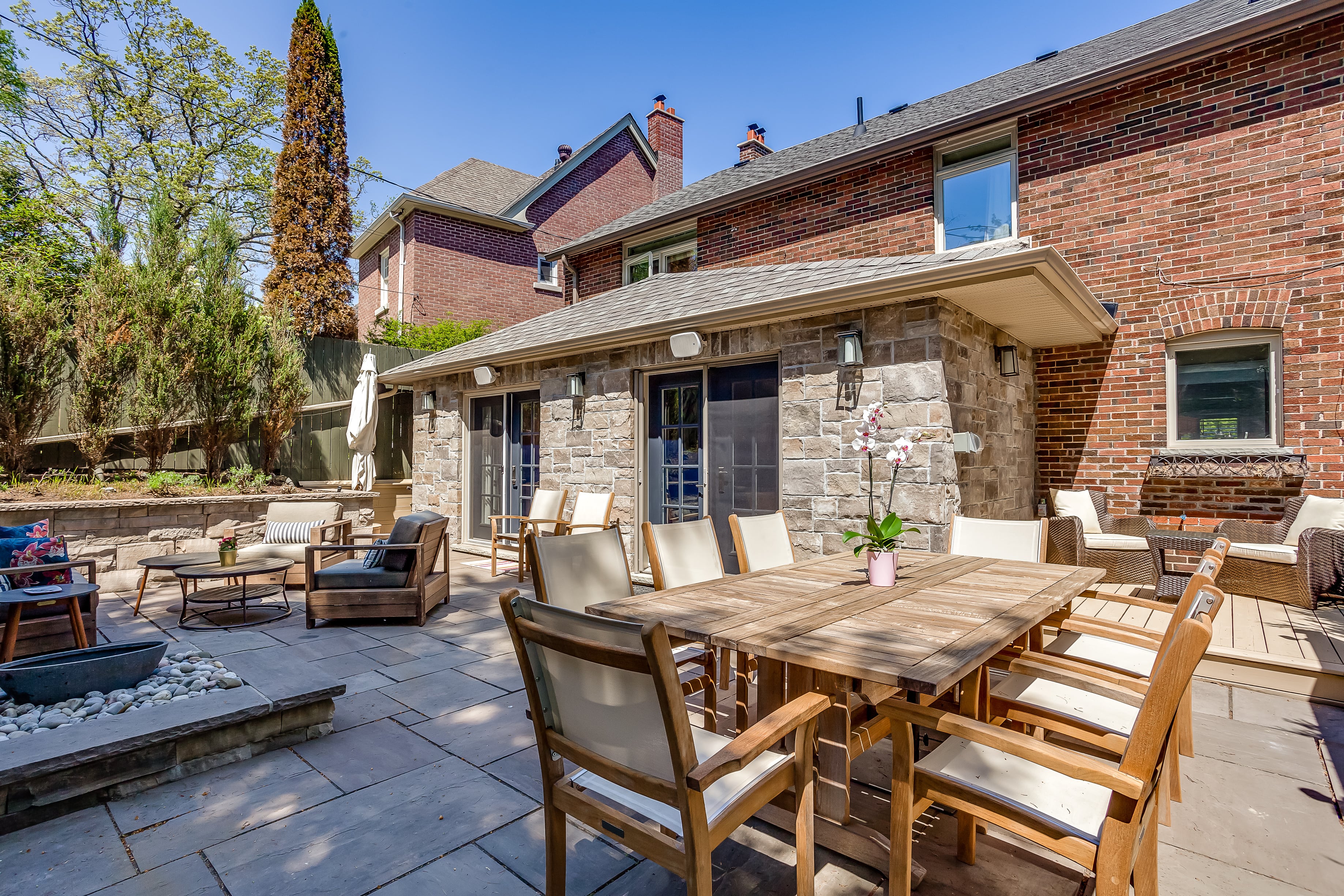 The buyers are approaching retirement and were attracted to the quiet, tree-lined street, one of only a few cul-de-sacs in the area. The house is move-in ready, with the most recent round of renovations completed in 2010.

The sellers rejected a bully bid four days before the offer date—but then, two days later, there was another, for more than $300,000 over asking. They accepted.