Sale of the Week: the $1.9-million Mount Pleasant home that proves the power of a convenient location

Sale of the Week: the $1.9-million Mount Pleasant home that proves the power of a convenient location


The property: This two-storey custom build in one of the city’s most sought-after neighbourhoods has skylights, custom cabinetry and a cedar deck. Its piece de résistance: the putting green in the backyard.


The history: The previous owners, a couple and their son, purchased the home from its builders in March 2009. They were drawn to the investment potential: because it’s a recent build, the home is bigger than most others in the neighbourhood. When a member of the family was offered a job in California, they decided to uproot.


The fate: The new owners moved from the outskirts of the city to be closer to amenities, like schools and public transportation. They were fans of the home’s open layout, and, according to the selling agent, they don’t plan to change much.


The sale: The agent listed the home slightly under market value to attract multiple bidders. It may have worked: a bidding war between two prospective buyers, both of whom liked the convenient location of the home, led to a sale price slightly over asking. 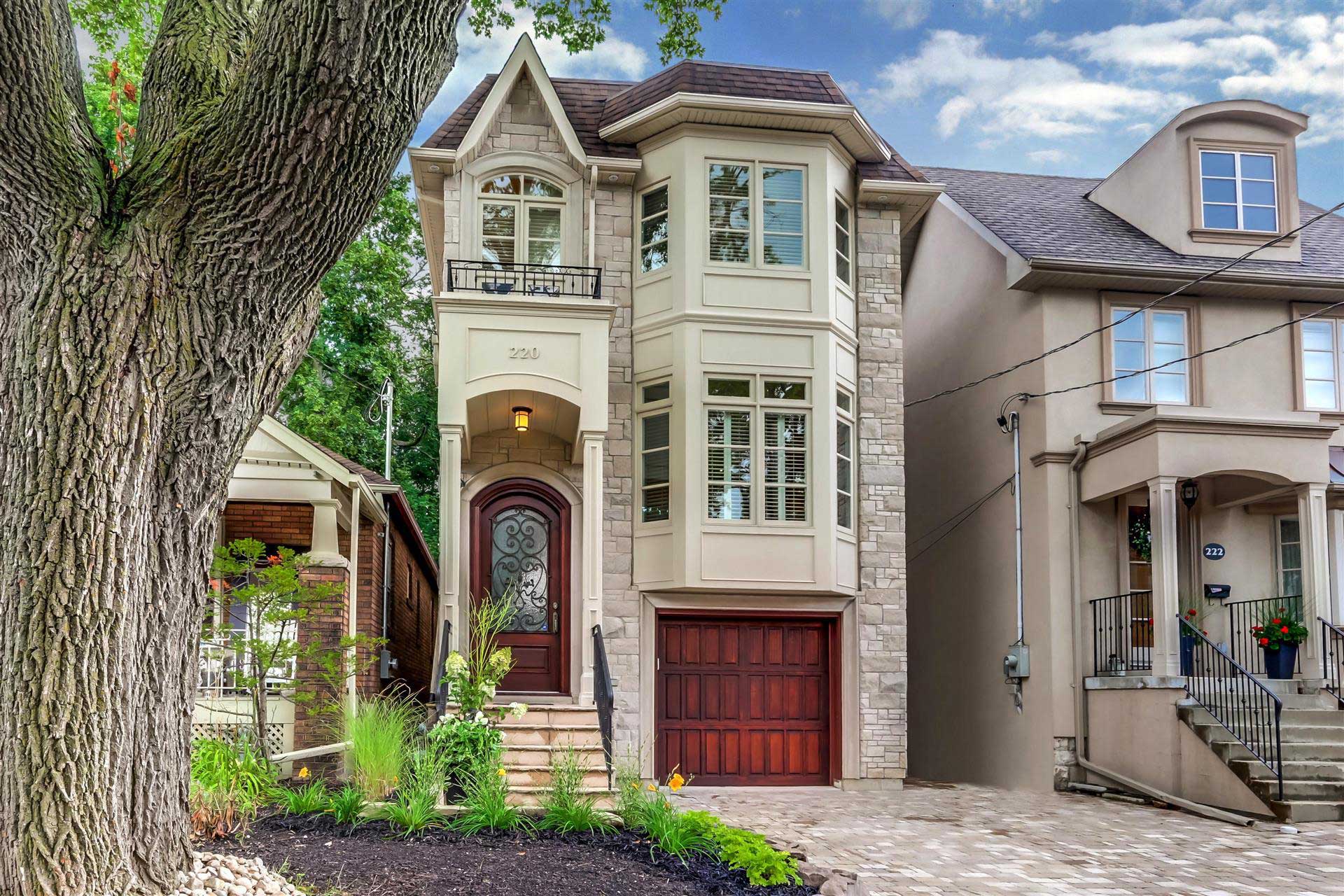 The house was built in 2009. It has an exterior of stone and stucco. 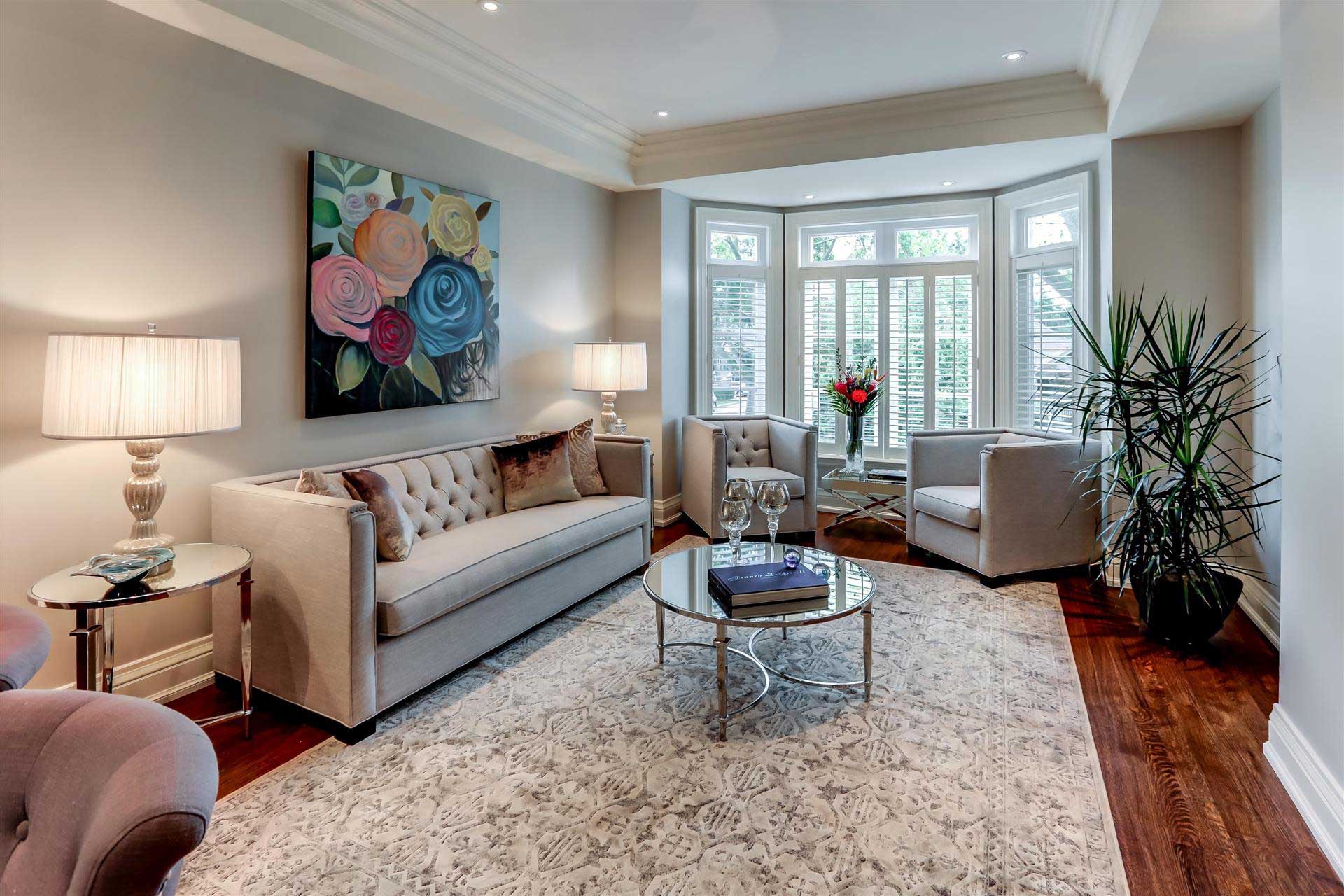 The living room has a wide bay window. 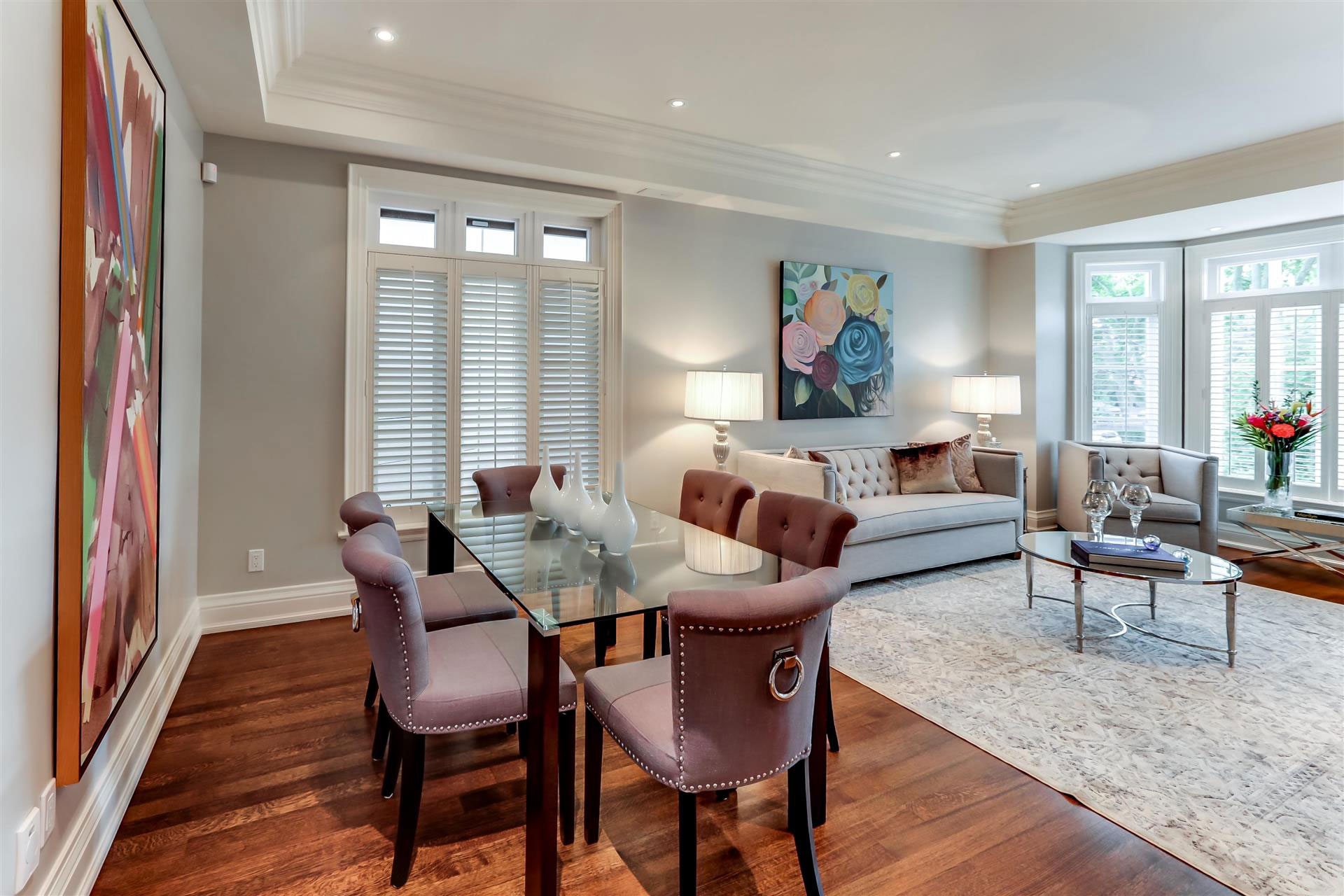 The dining room is combined with the living room. 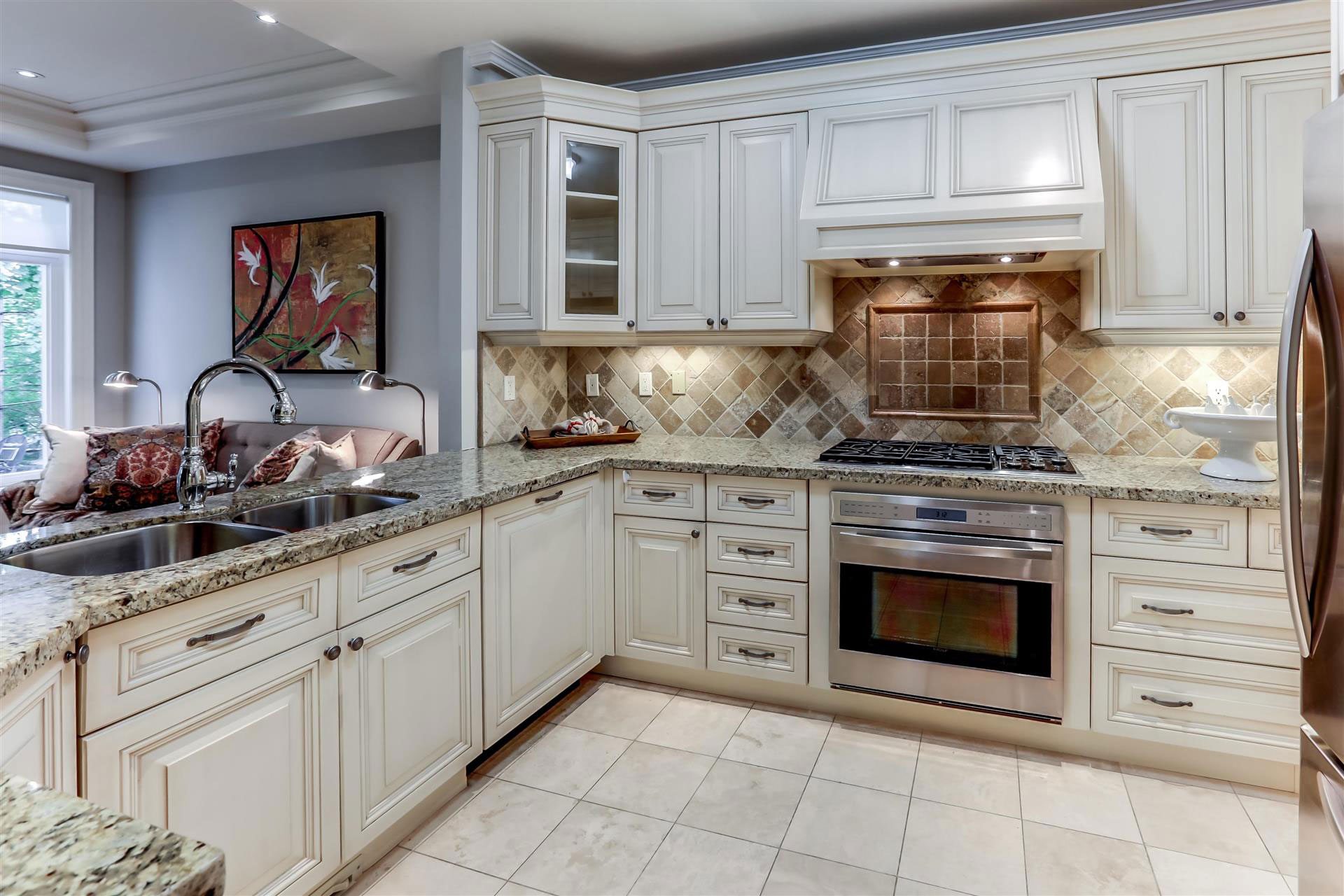 The kitchen is at the back of the house, next to the family room. 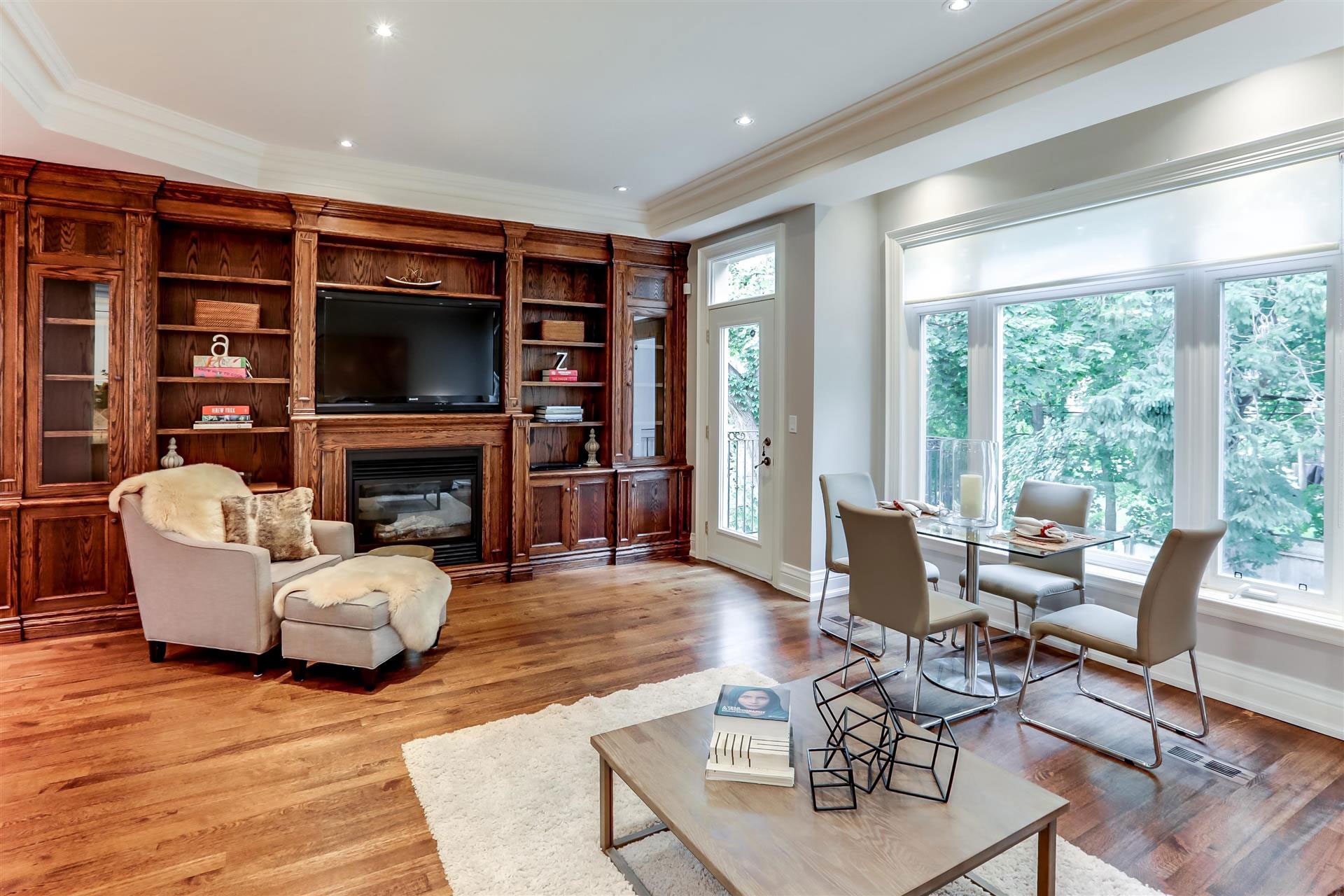 The family room has some nice built-in shelving and a fireplace. The door leads to the back deck. 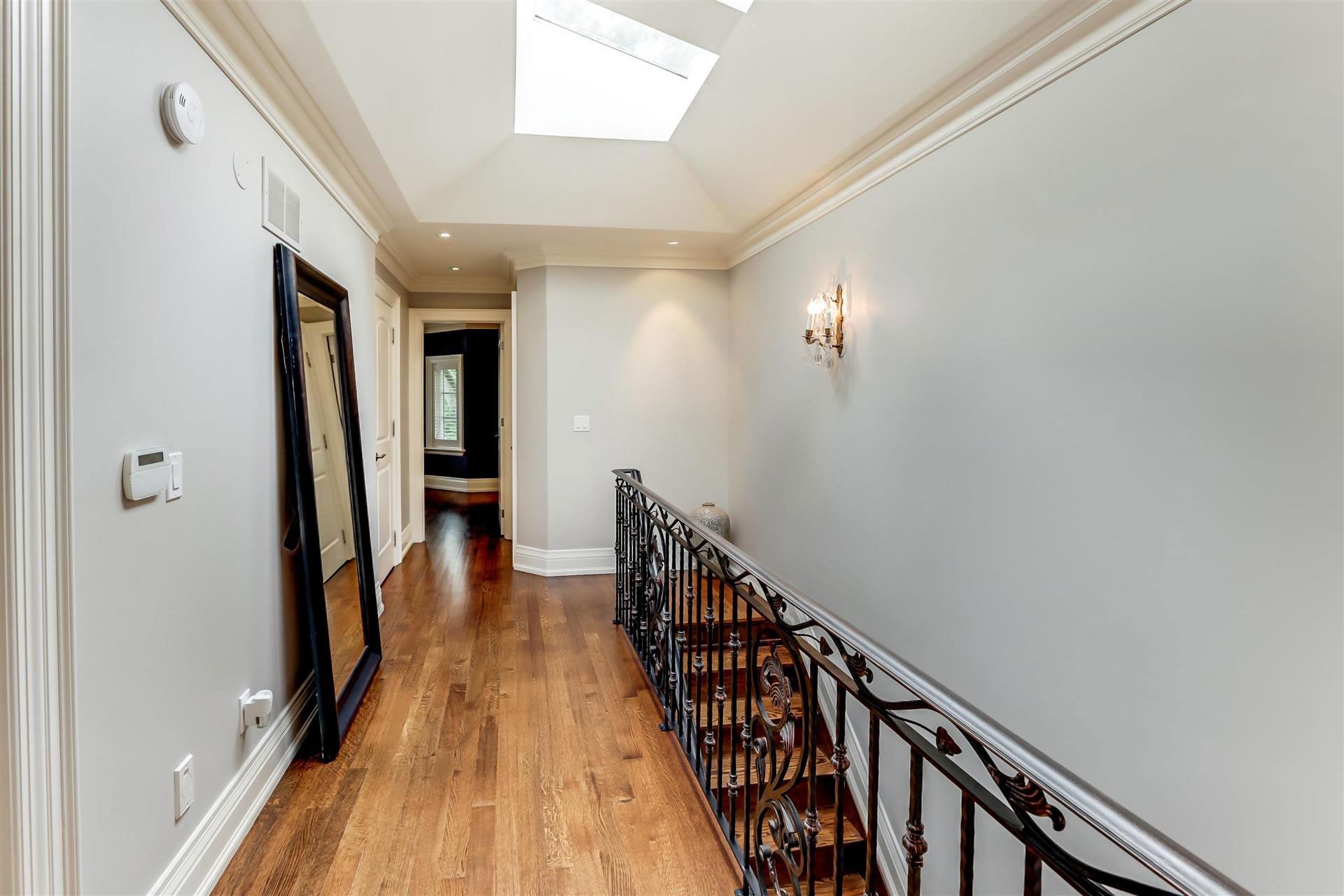 There are three bedrooms on the second floor of the house, all with en suite bathrooms. 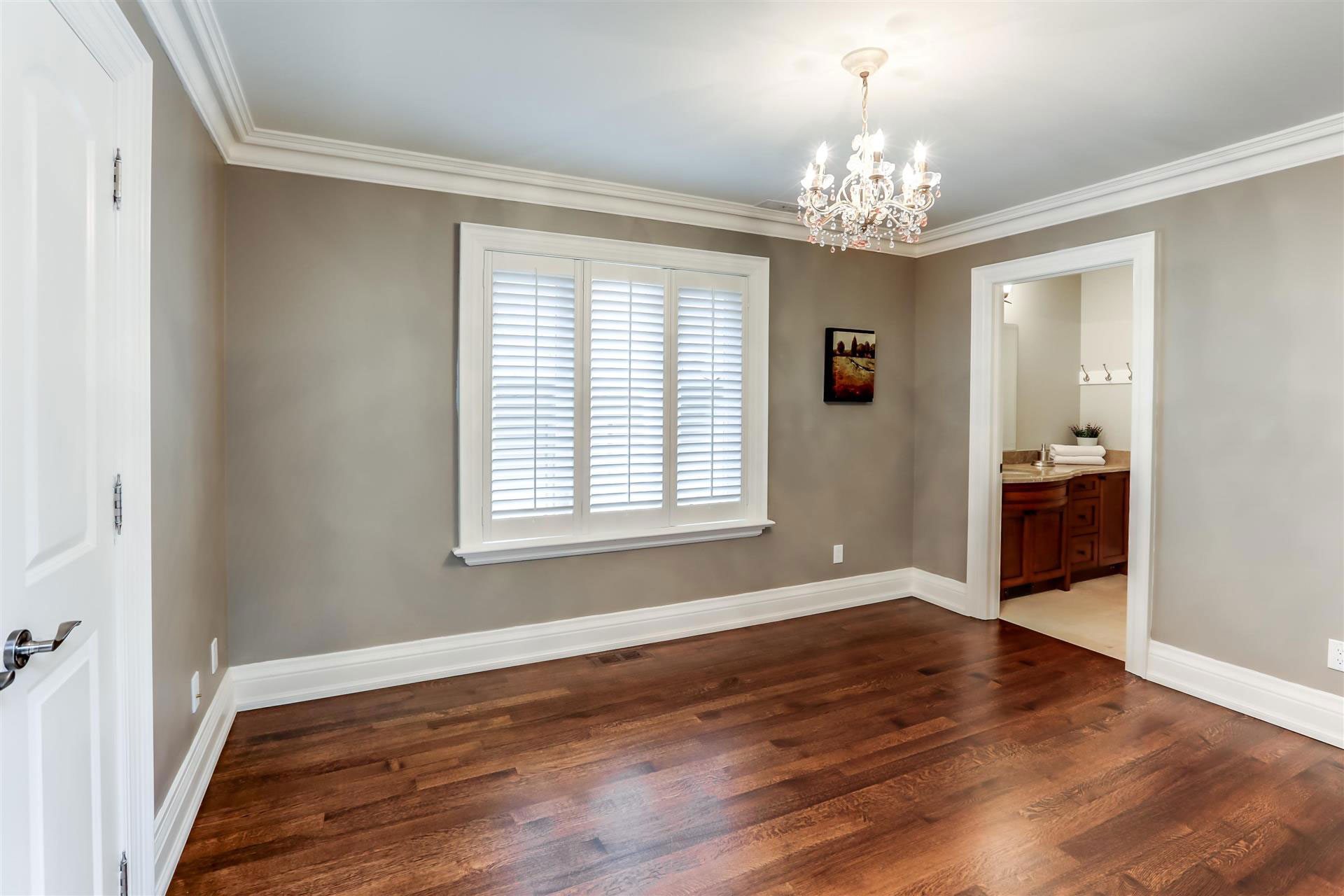 Here’s one bedroom, with a fancy chandelier. 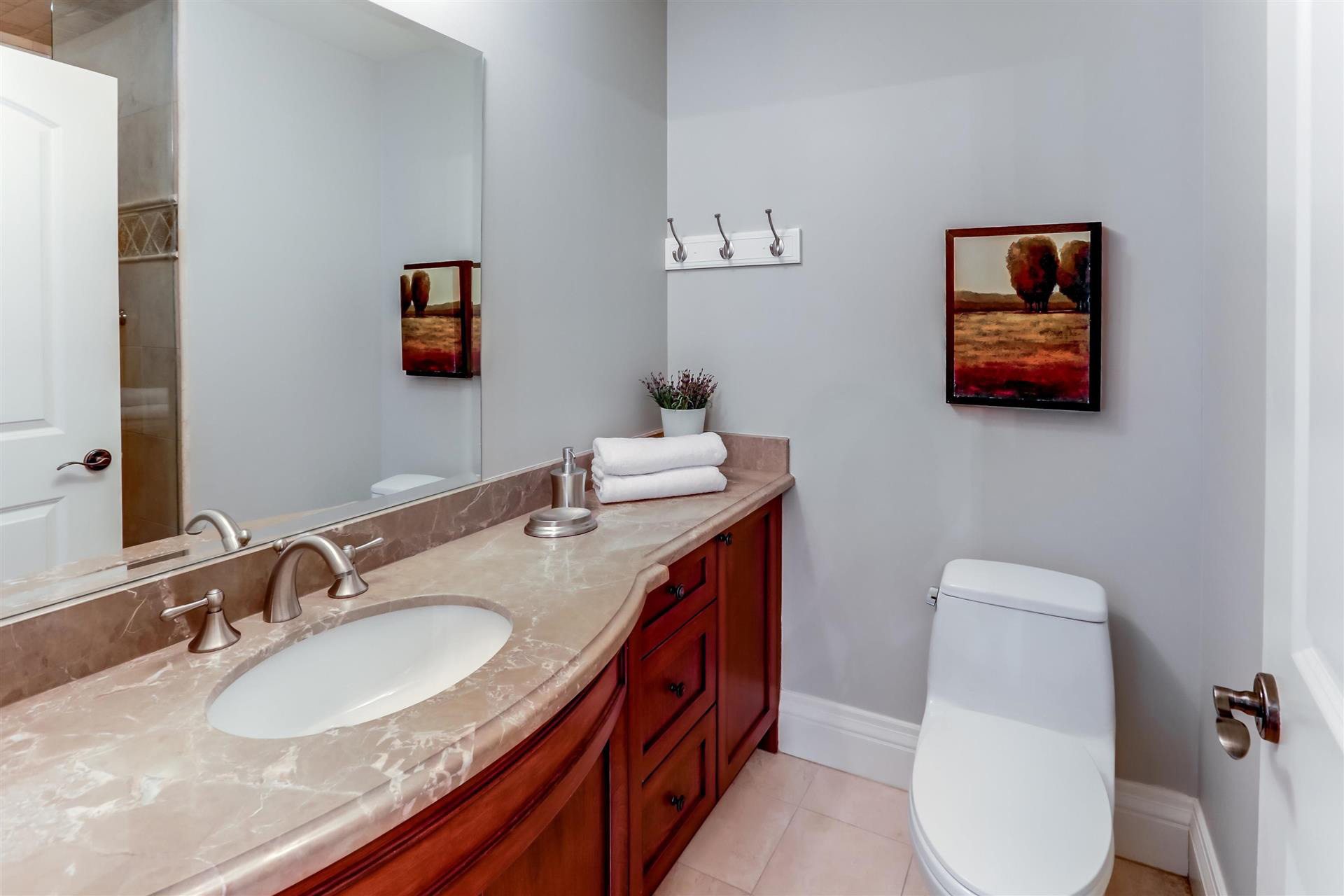 And here’s the en suite bathroom. 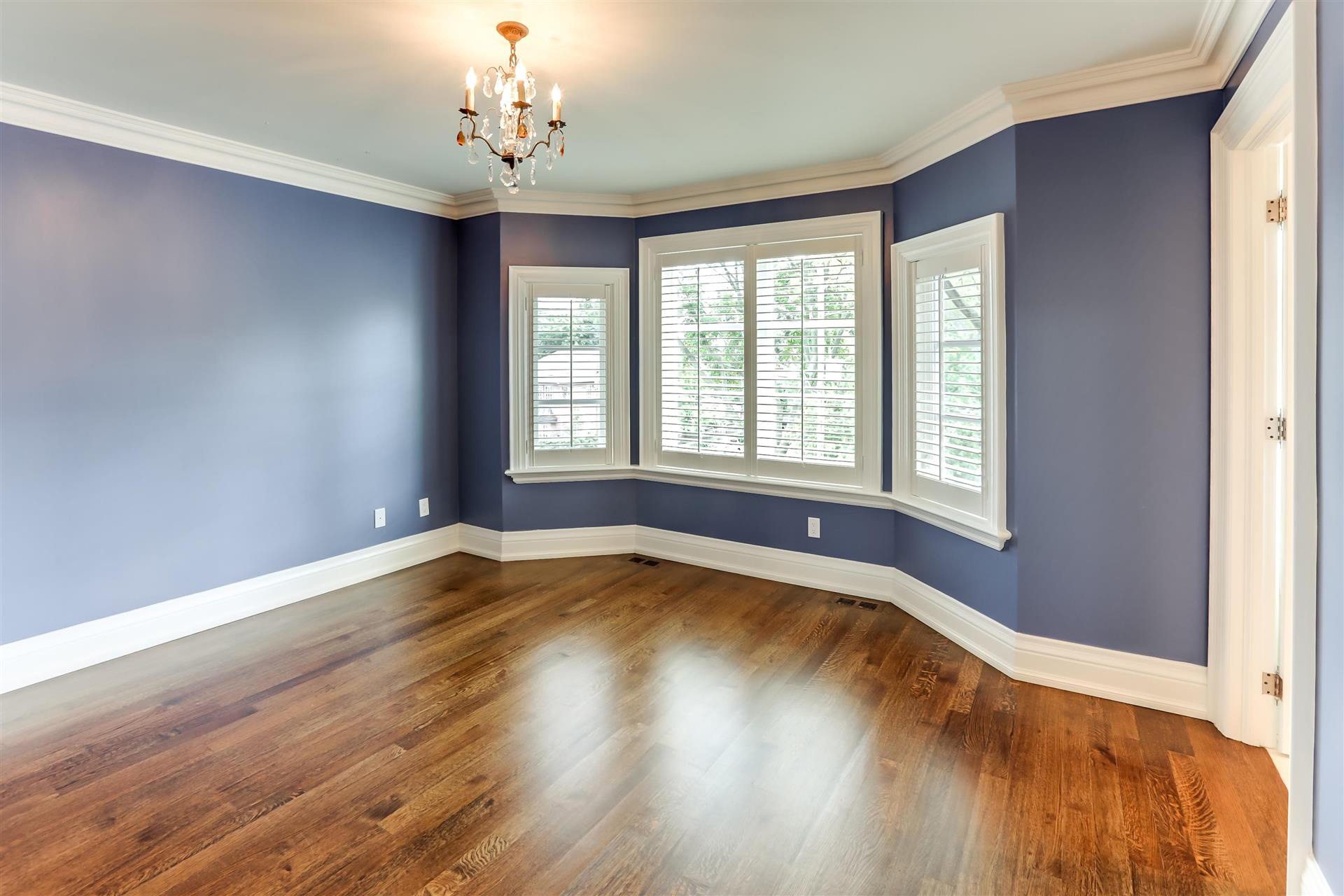 Another bedroom, with a street-facing bay window. 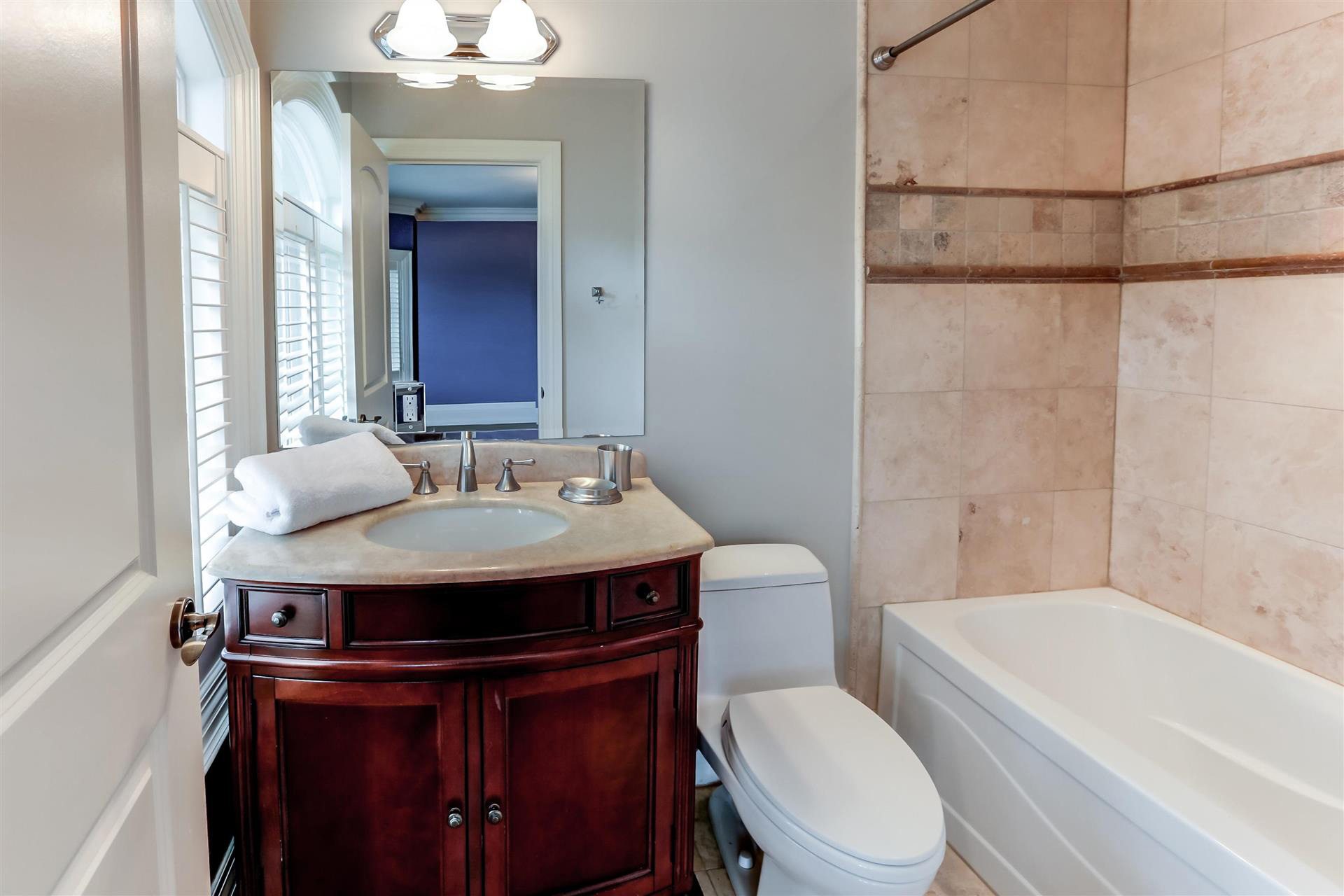 And another en suite bathroom, this one with a tub. 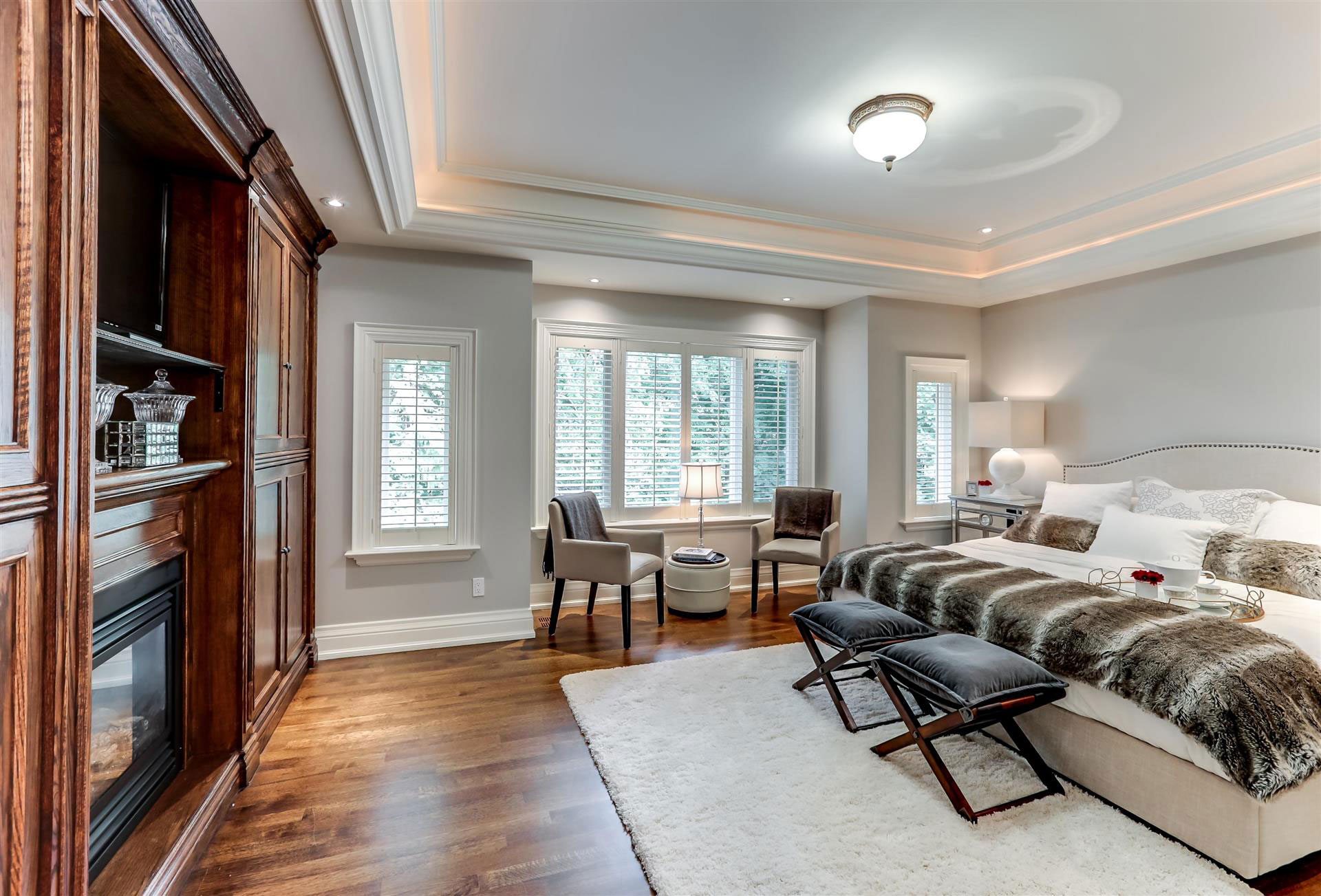 The master bedroom is at the back of the house. It has some built-in storage and its very own gas fireplace. 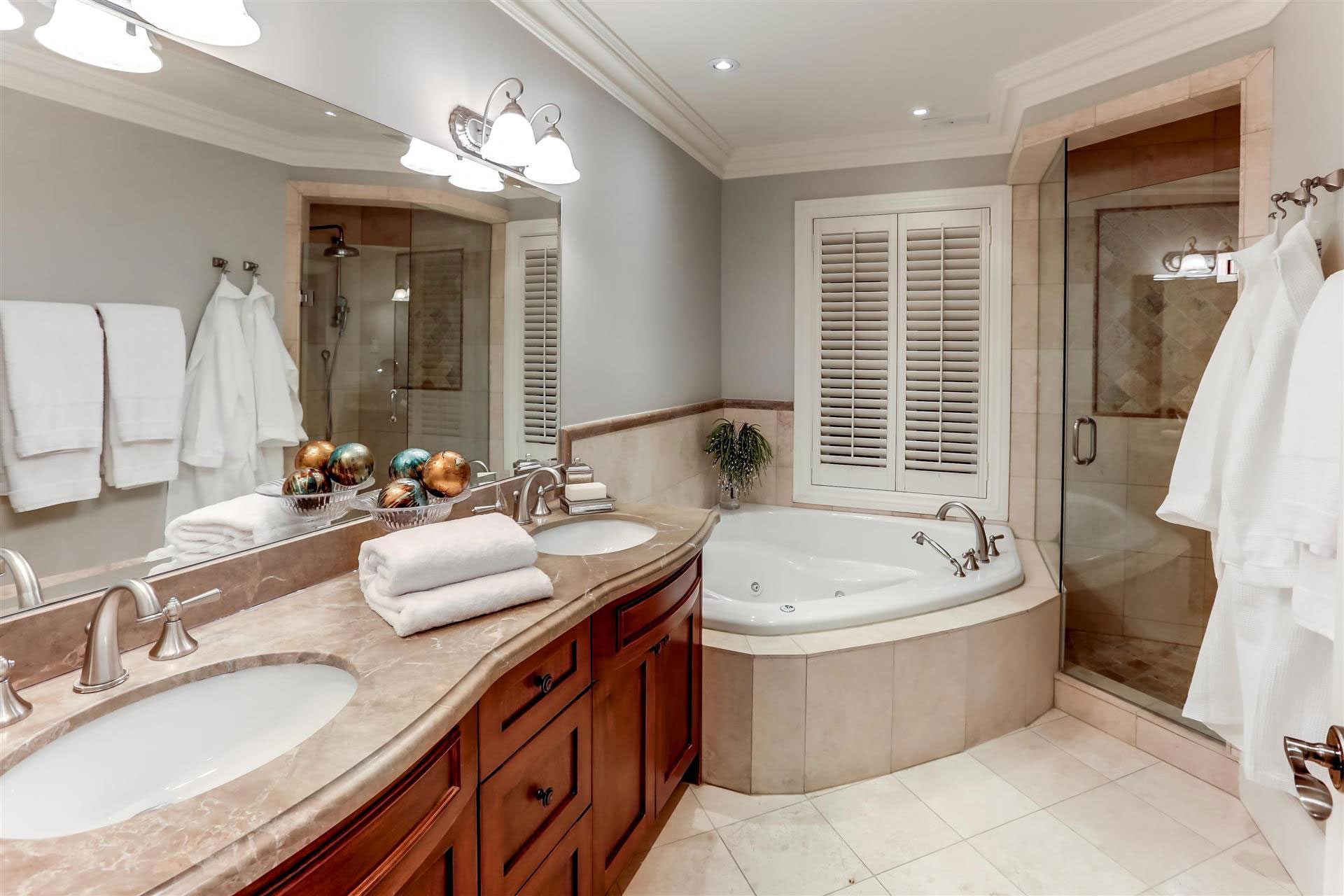 The master bedroom’s en suite bathroom has two sinks and a double-wide tub. 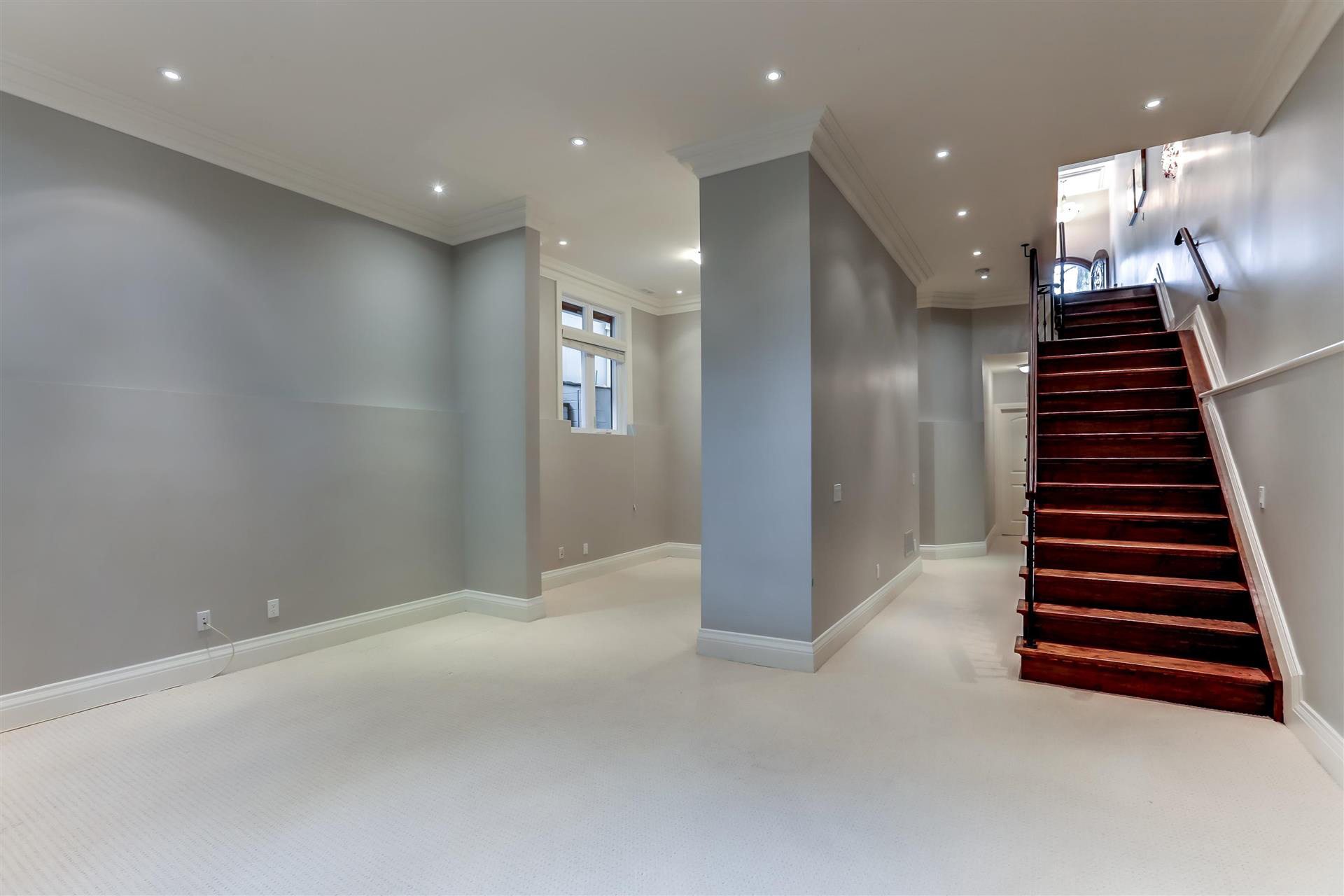 The basement is finished. There’s a small office area down here that could be converted into a fourth bedroom, or a nanny suite. 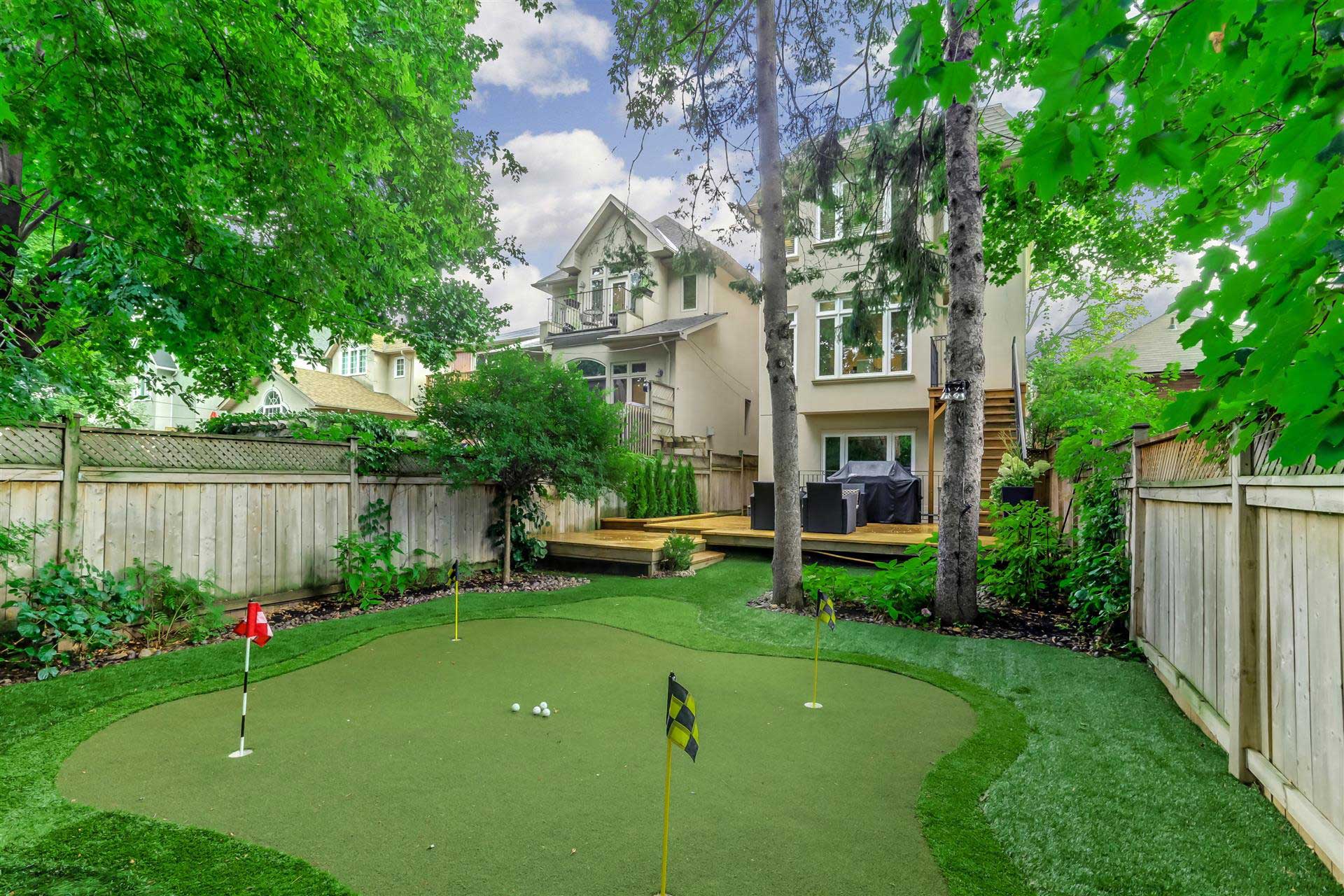 The backyard putting green is pretty legit: it’s made of artificial turf and it even has flags and stuff. Great if you’re a golfer; if not, not so much.