House of the Week: $1.2 million for a well-preserved Parkdale Victorian

House of the Week: $1.2 million for a well-preserved Parkdale Victorian

A 120-year-old Victorian semi-detached home, with many of its original features intact.

The home still has its original staircase, cornice mouldings, ceiling medallions, and French doors with etched glass. It’s not all a century old though: the current owners replaced many of the windows and got rid of the knob and tube wiring.

The house has a traditional foyer: 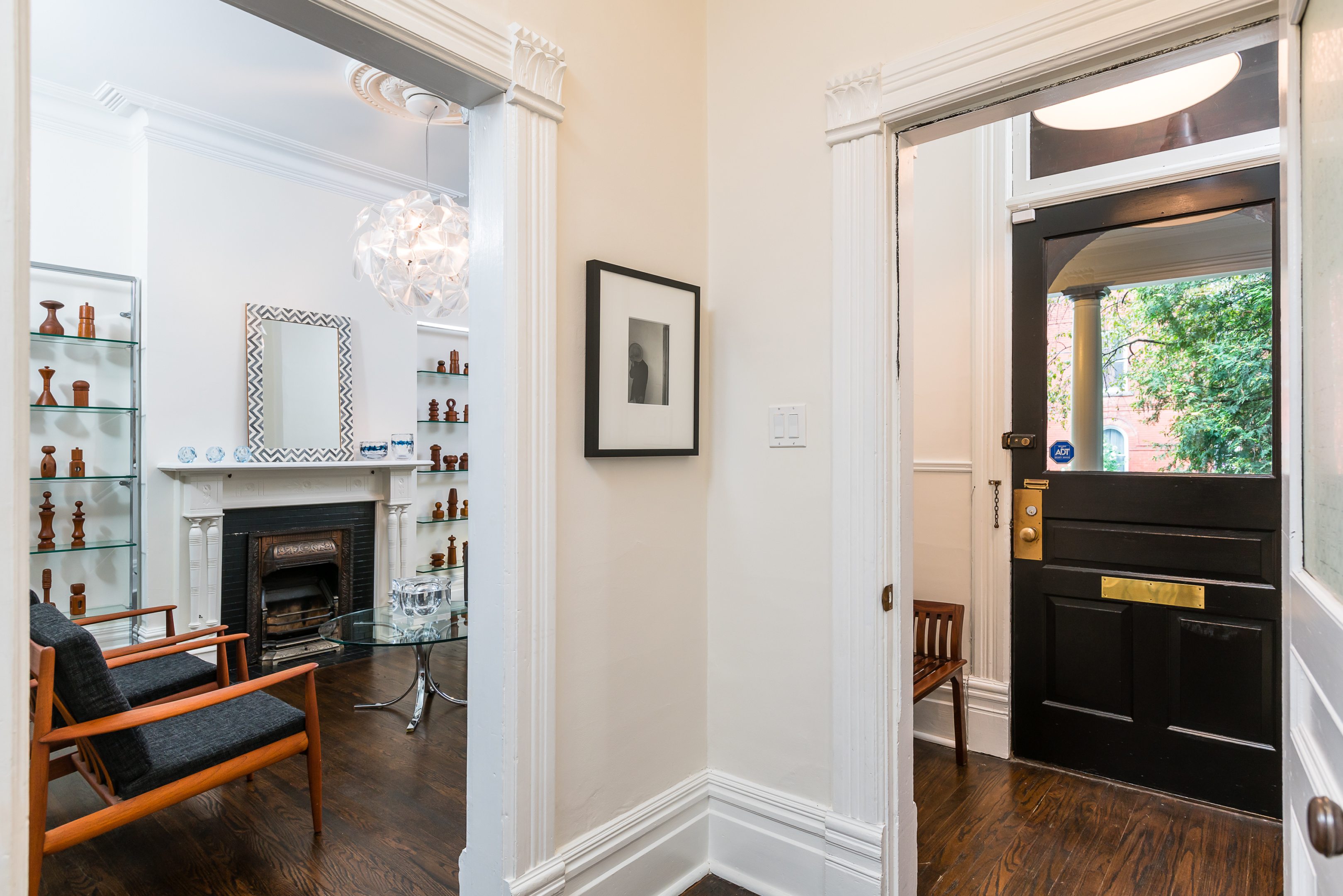 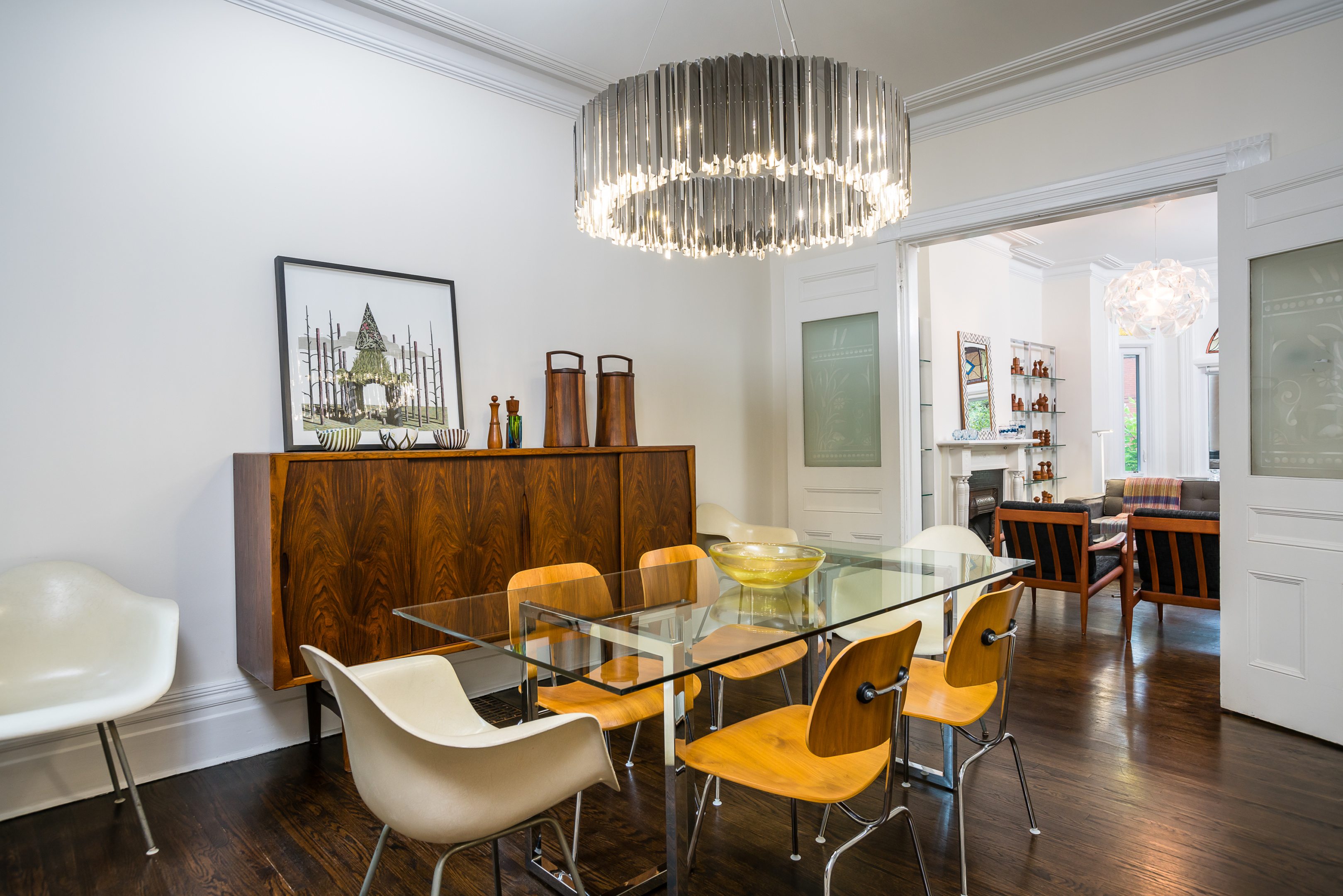 The kitchen has a marble-topped island: 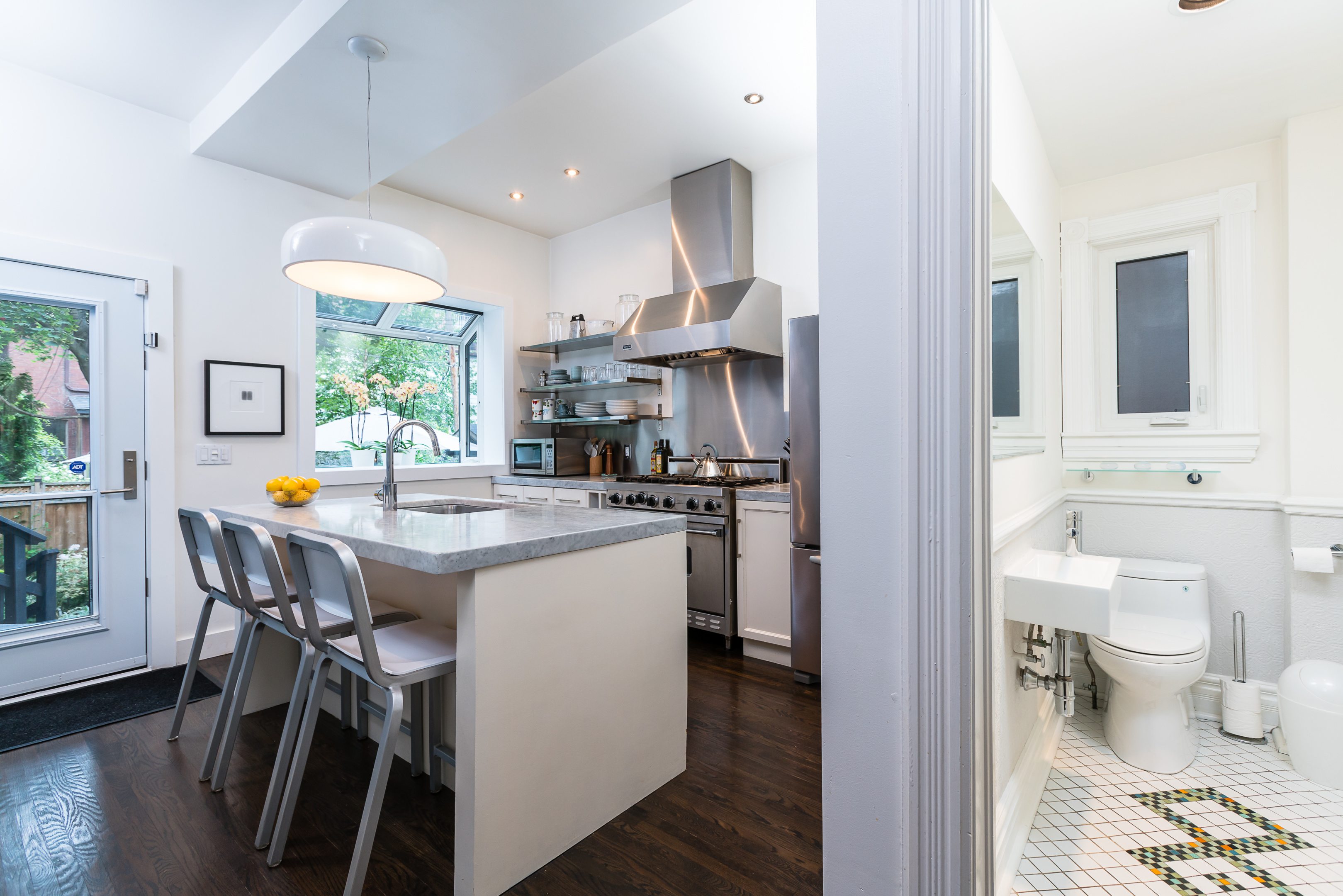 And some amazing wallpaper: 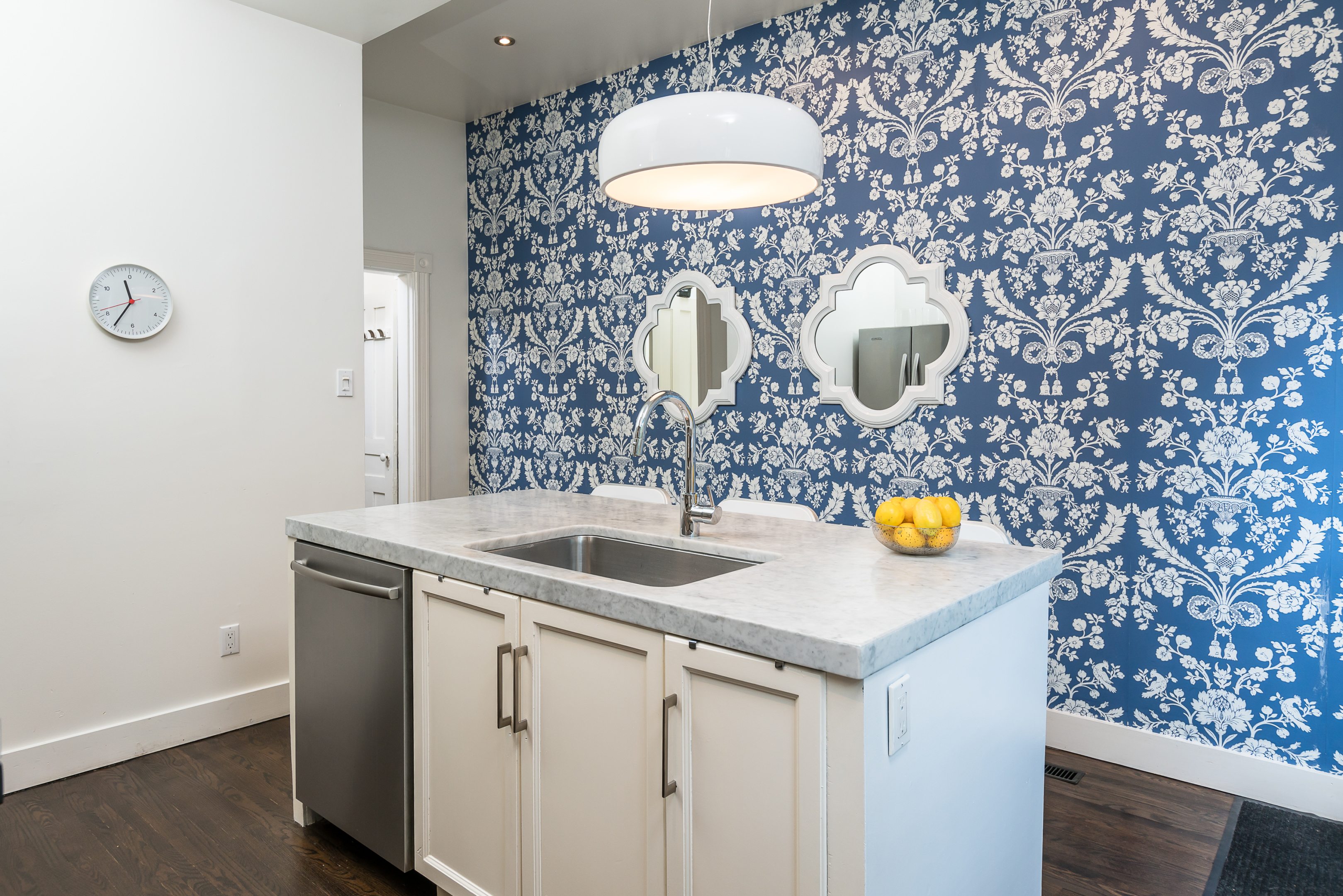 There are three bedrooms on the second floor, plus this little nook with a door to the front balcony: 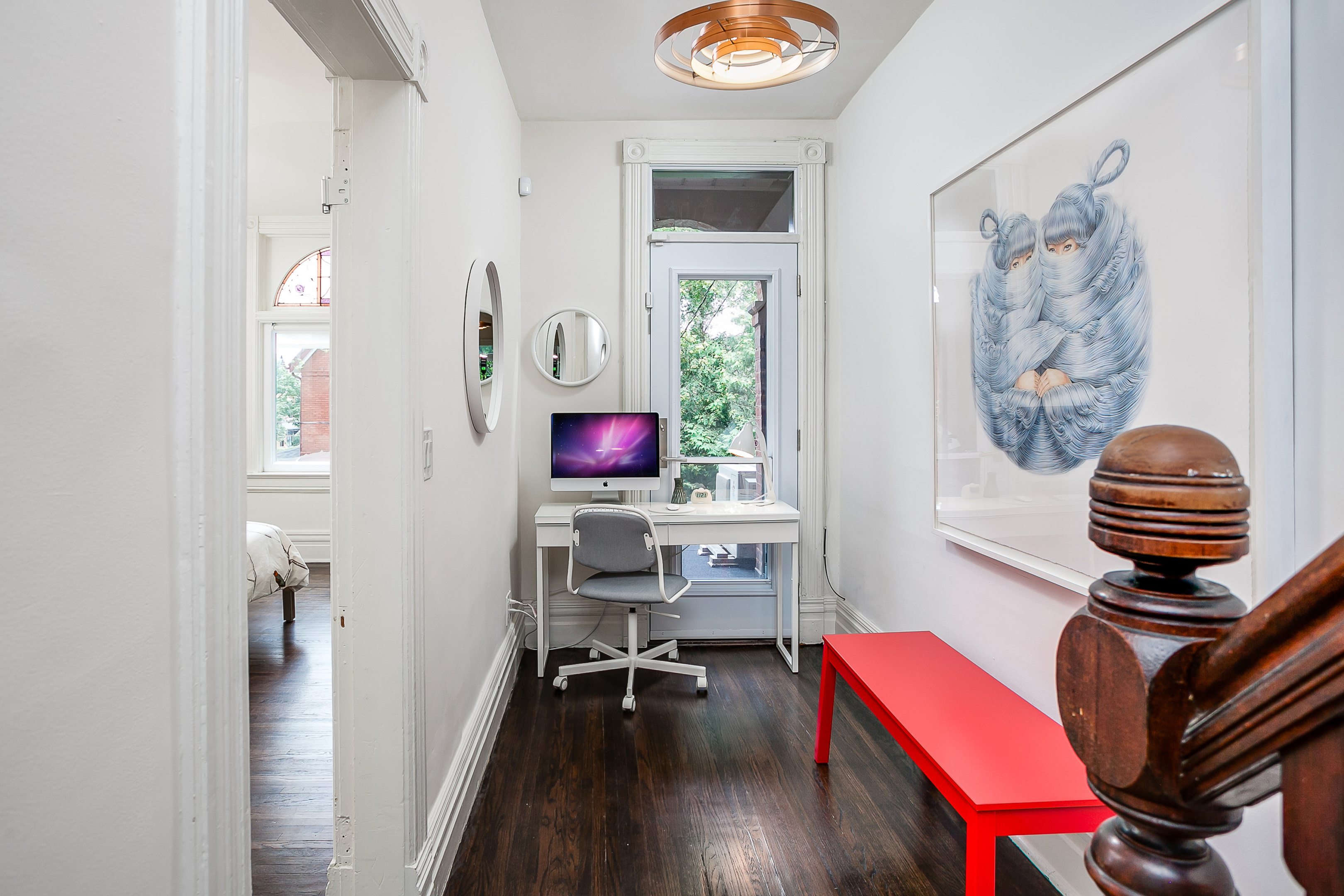 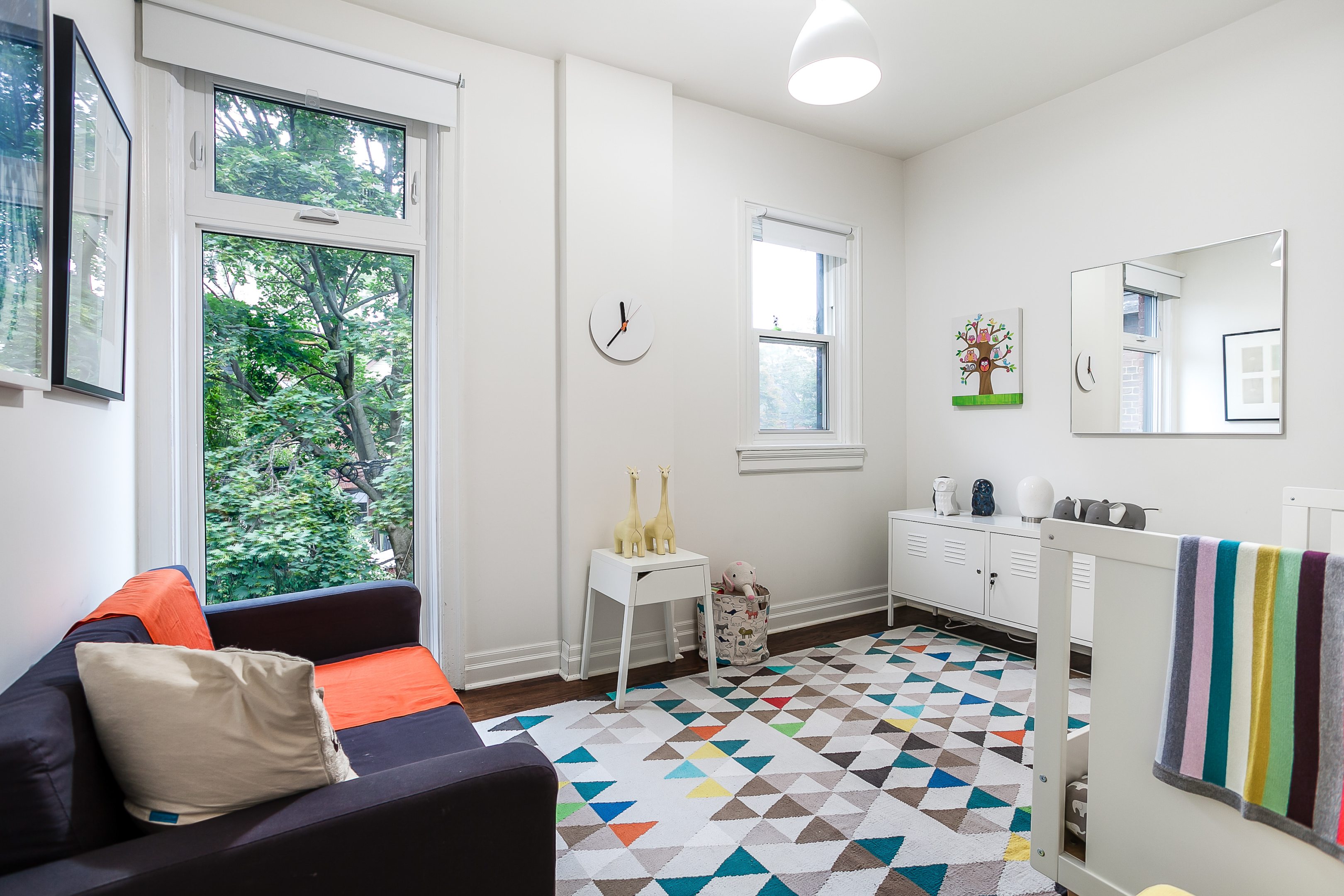 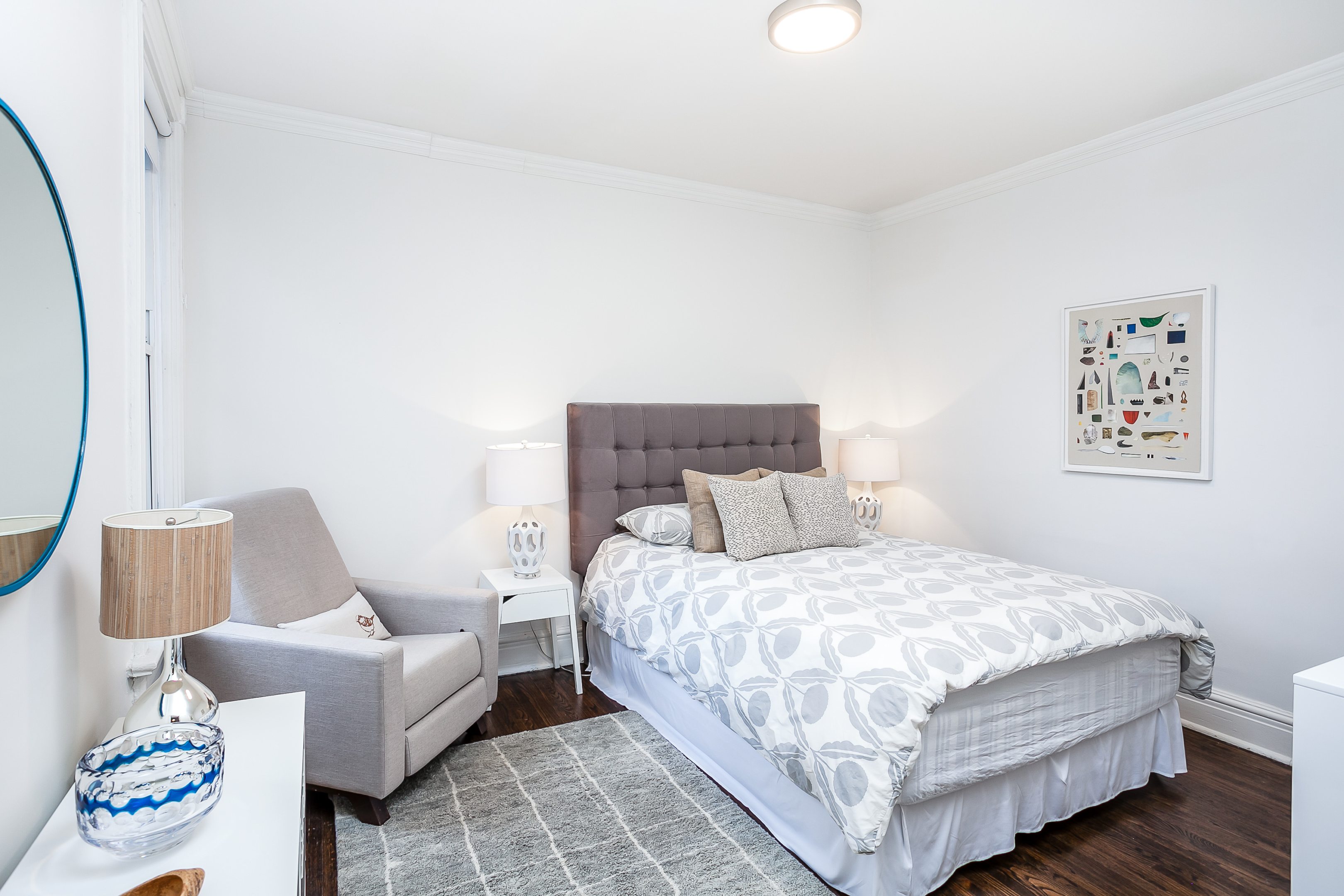 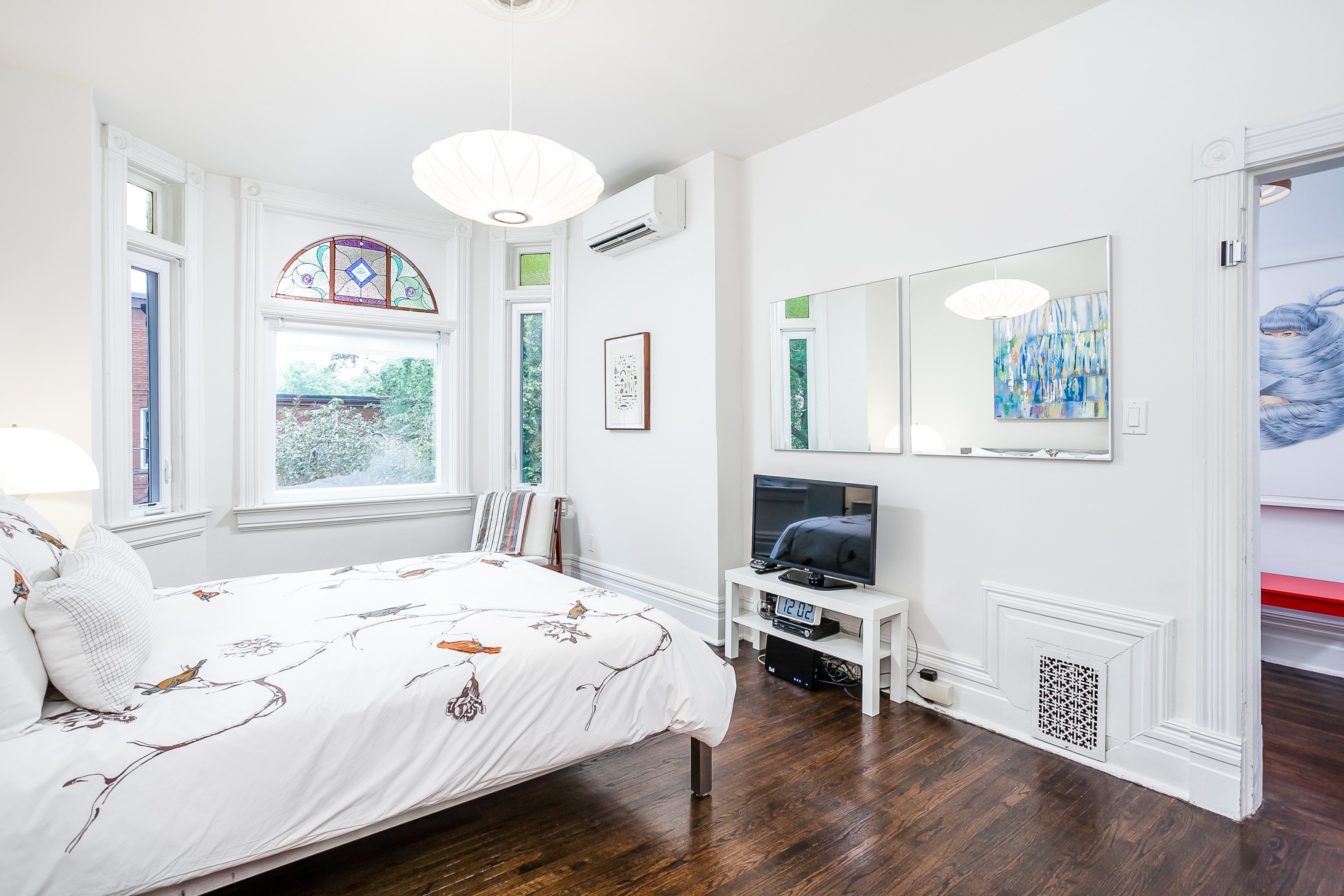 The hallway bathroom has a clawfoot tub: 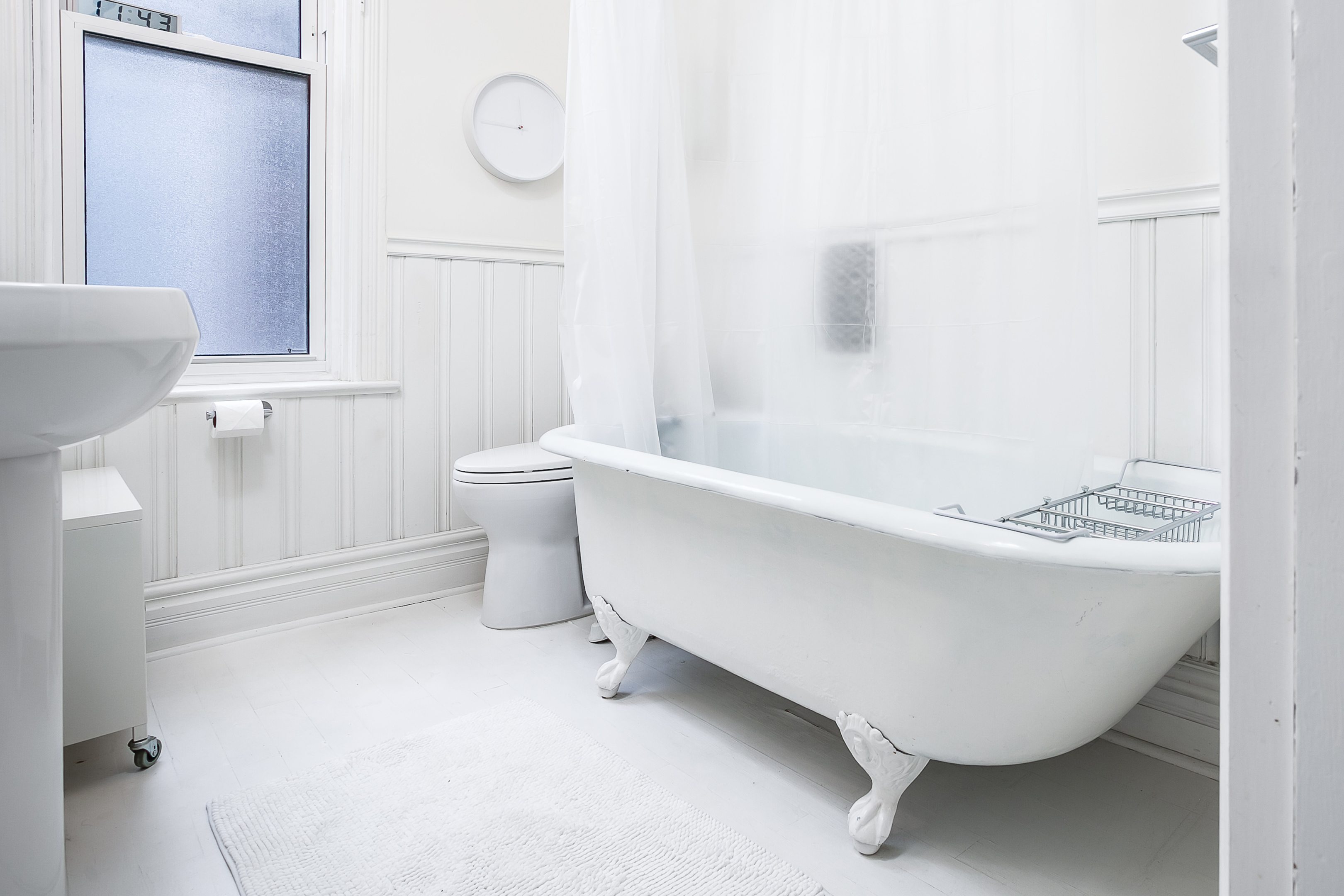 The master bedroom has the third floor to itself: 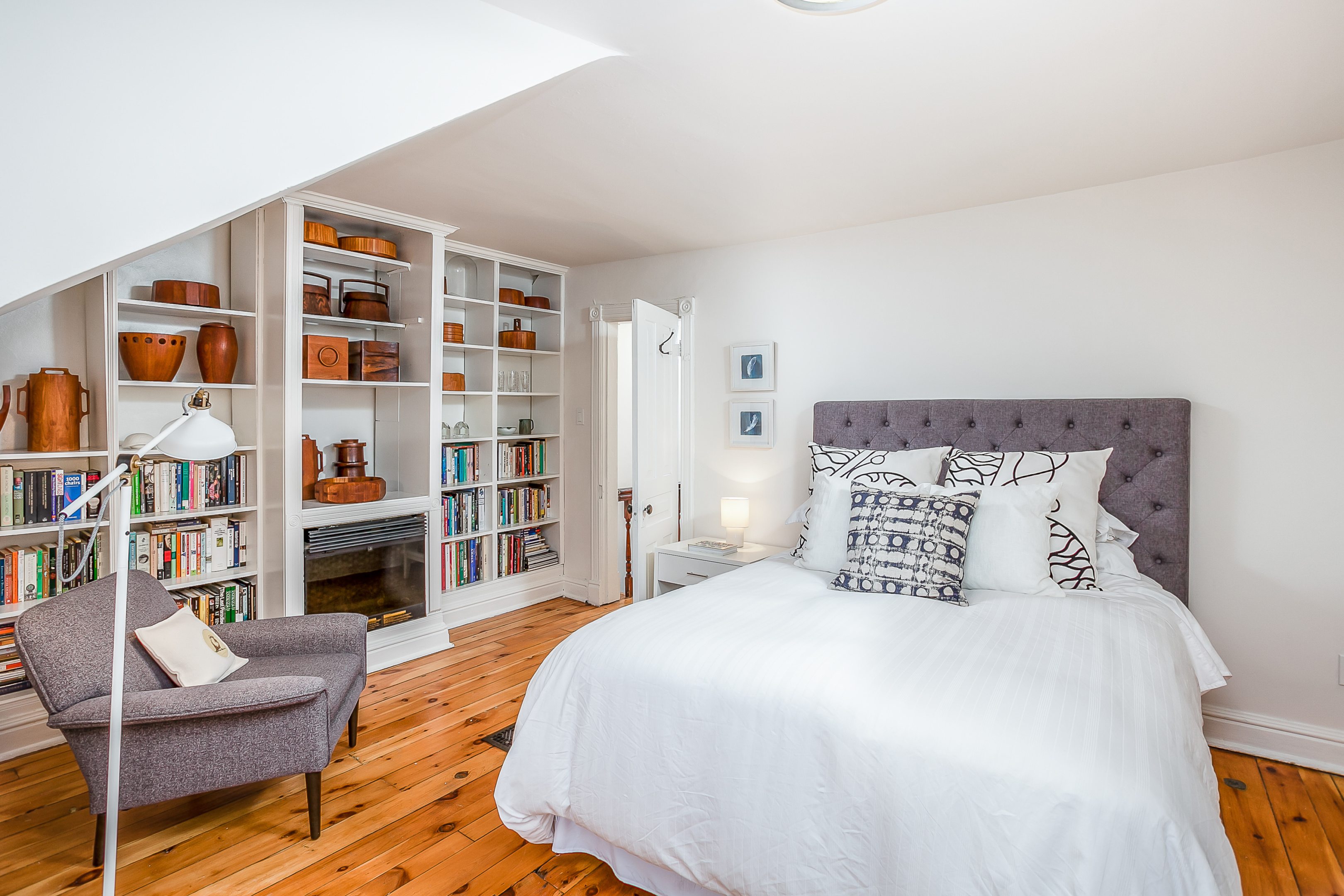 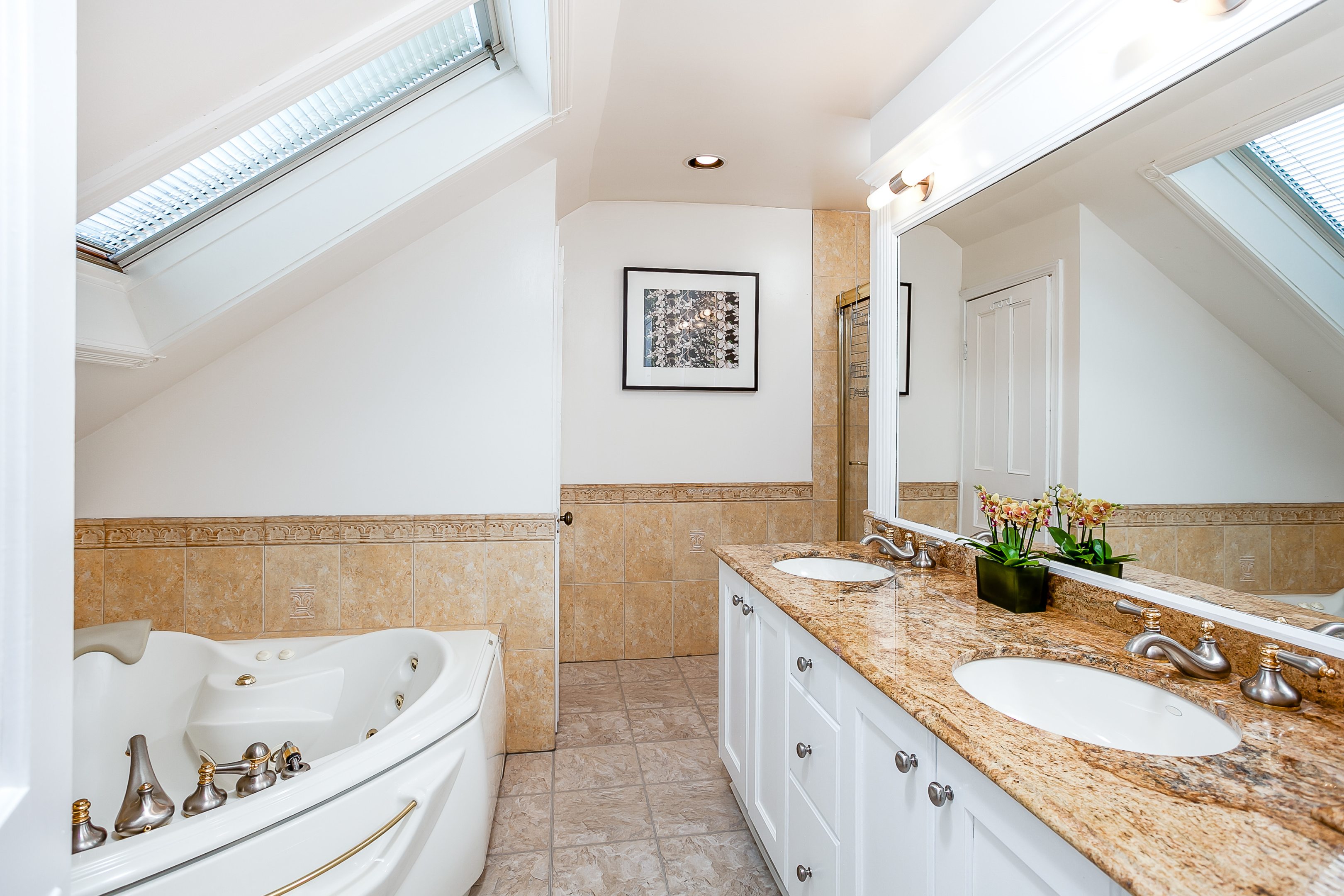 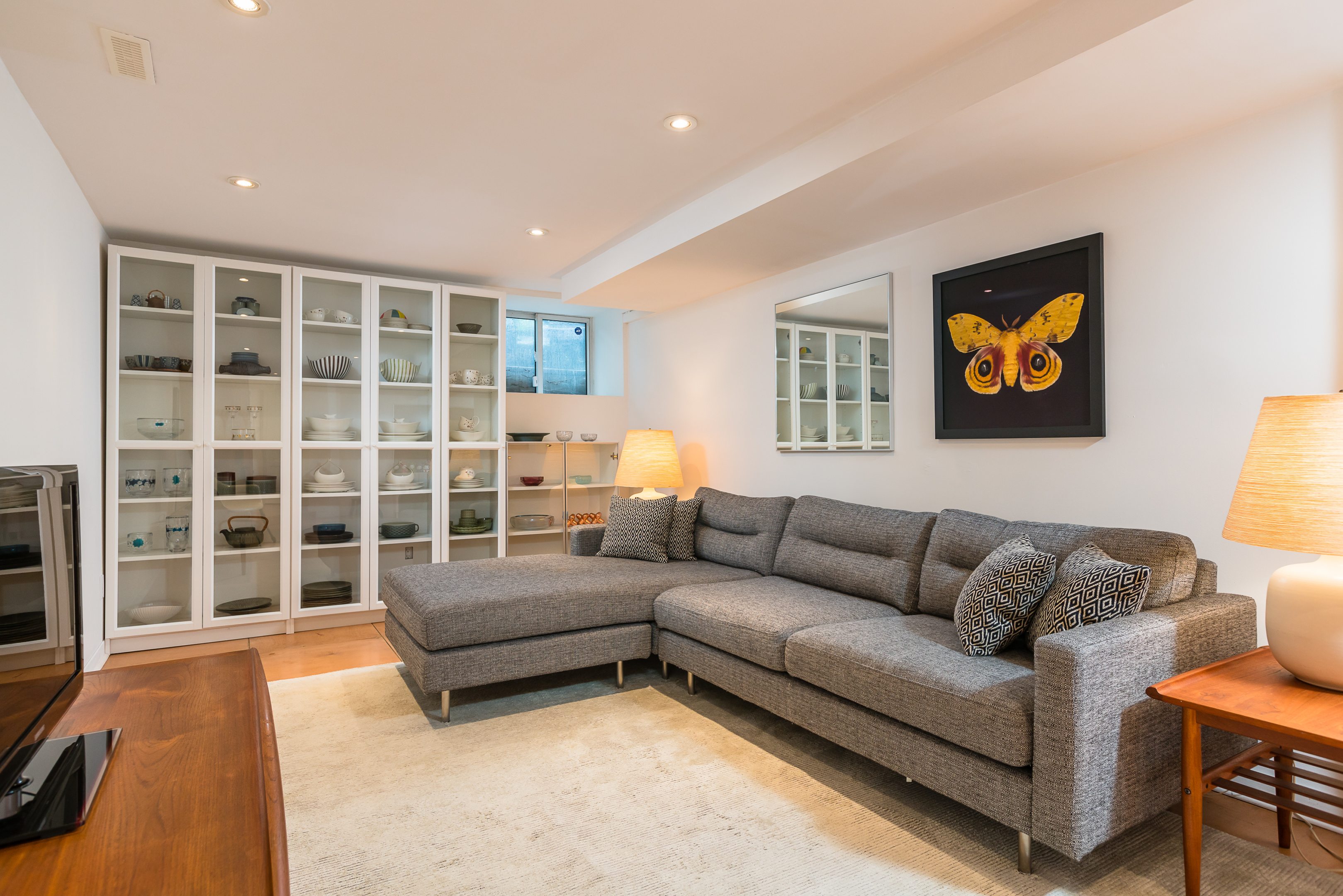 And here’s the back deck: 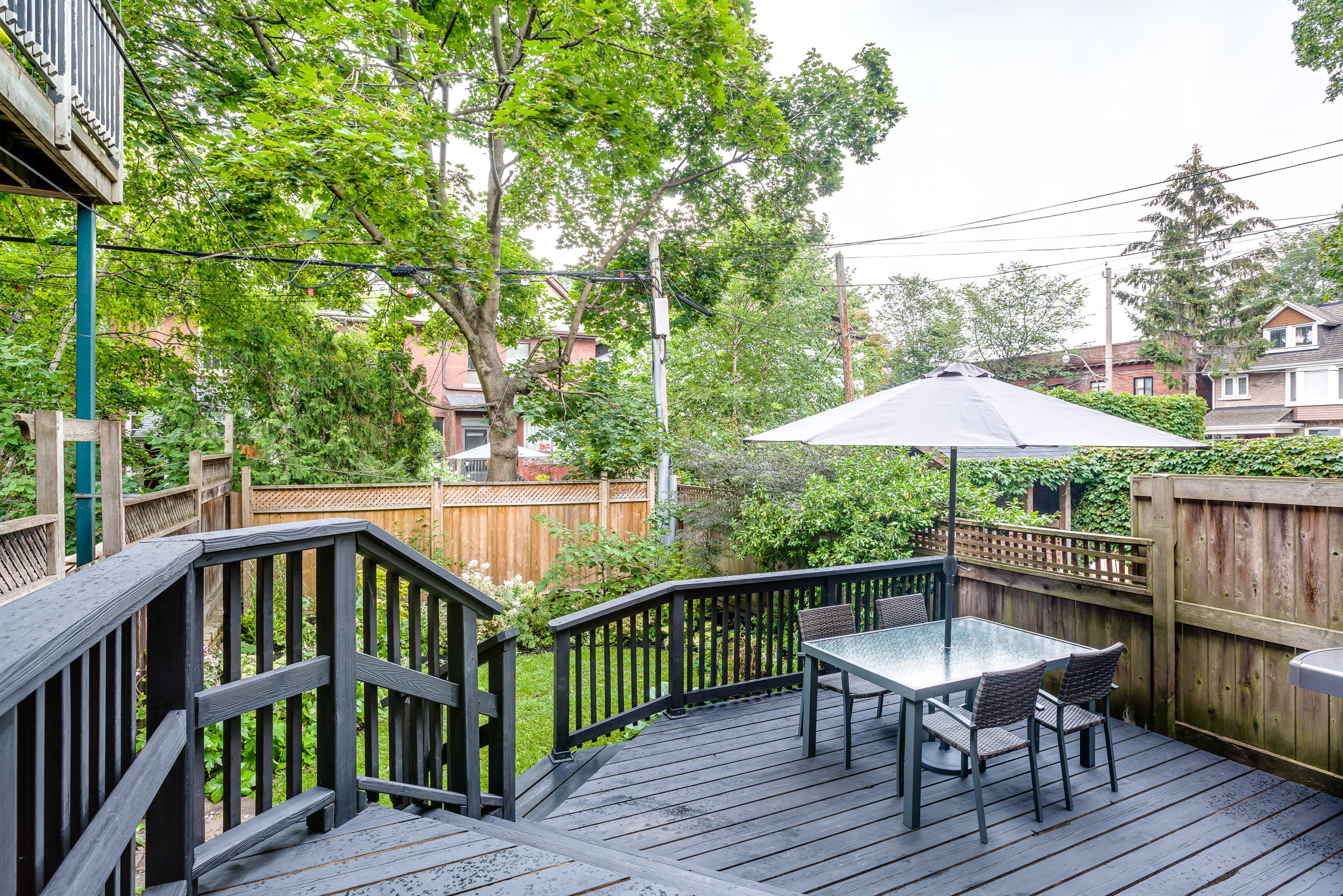 The house is well maintained for its age. It even still has a (non-functional) coal fireplace: 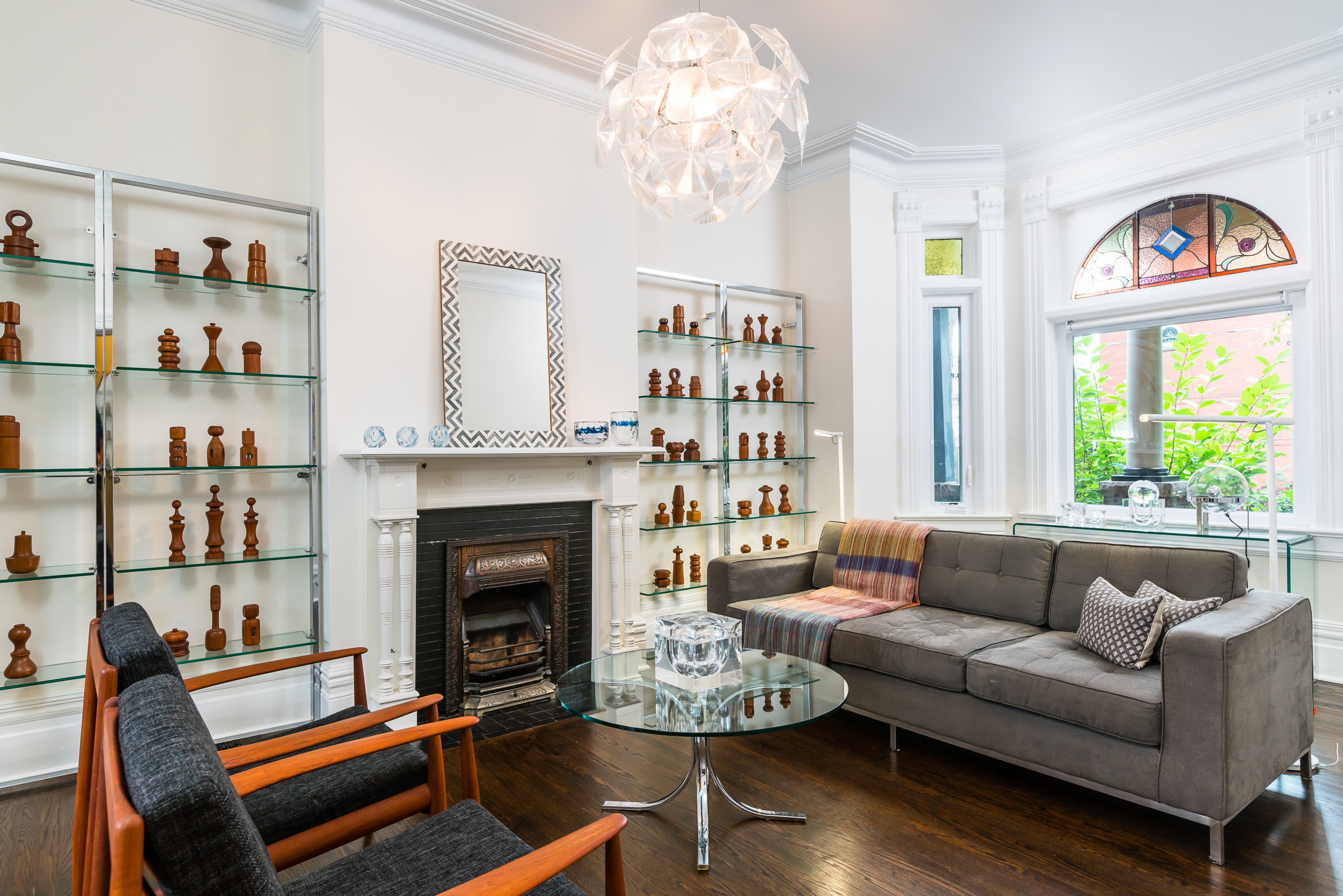 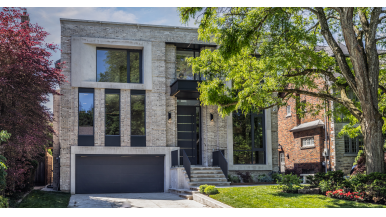