A 127-year old row house, located on a laneway with a hidden courtyard.

This home, built in 1890, is on one of Toronto’s few residential laneways. Neighbours call it the “Republic of Percy,” and it has a tight-knit community. The sellers bought the house in 2012, after which they upgraded the soundproofing and finished part of the basement.

There’s a little room for a dining table at the front of the house: 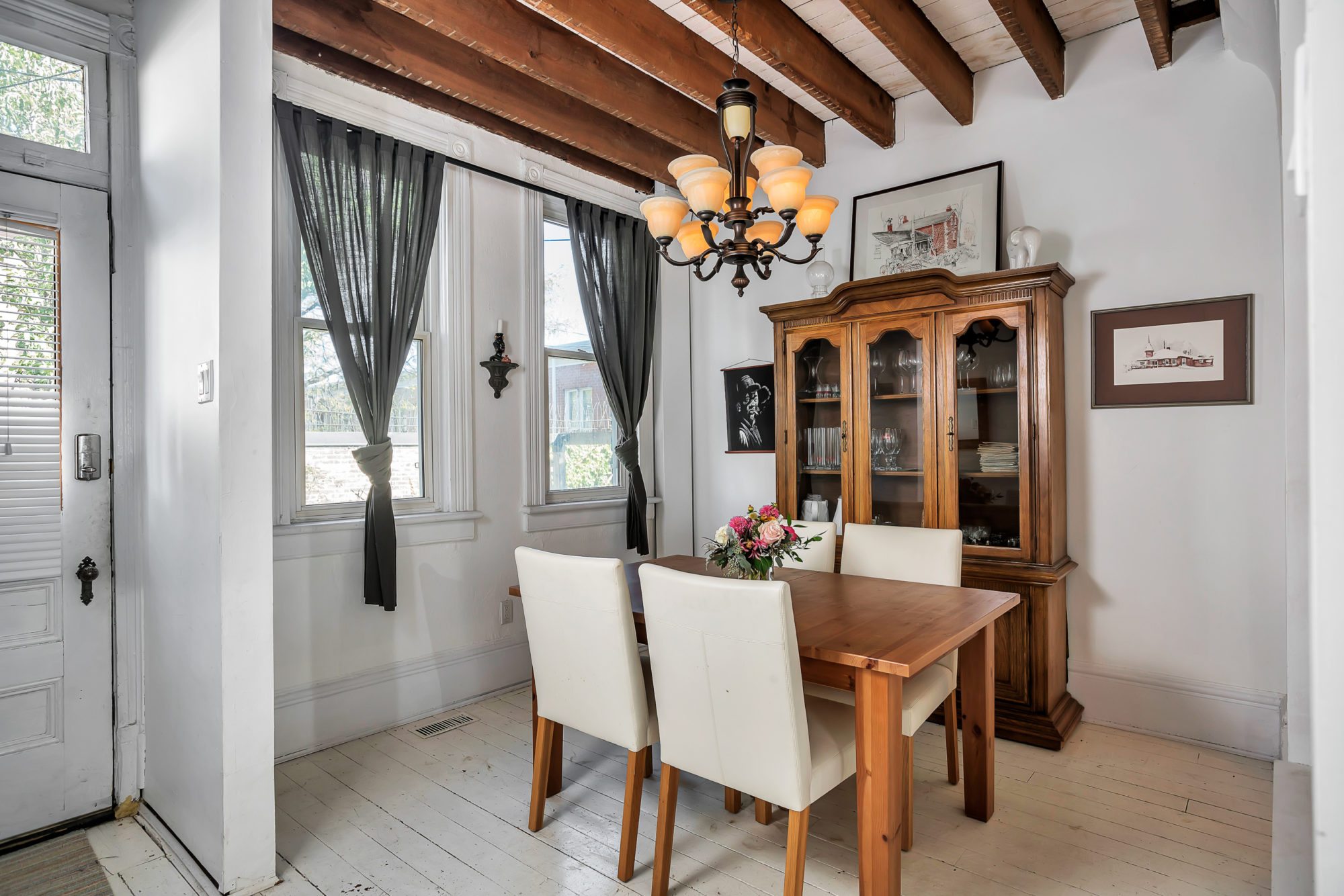 The living room has an exposed brick column: 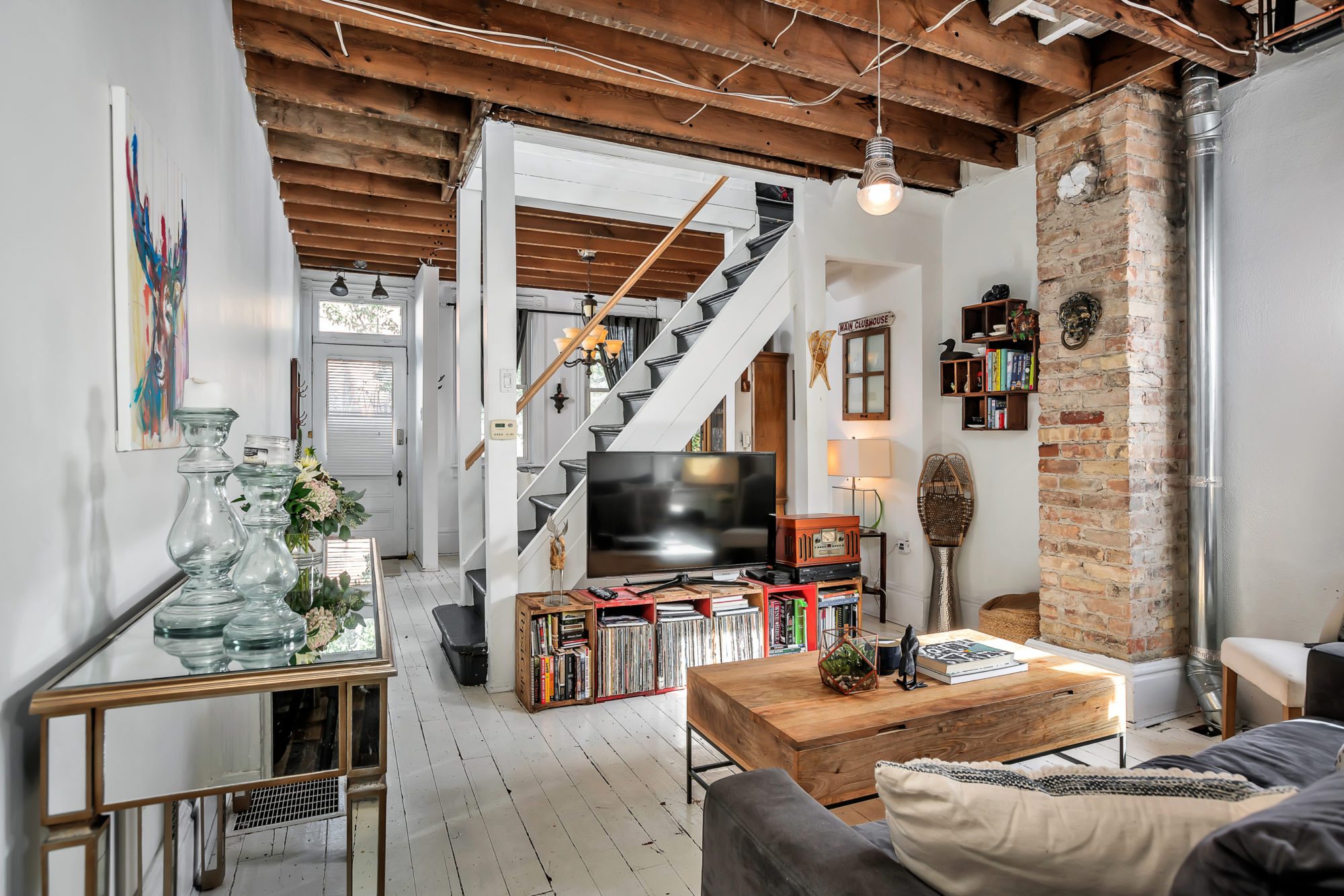 Another view of the living room: 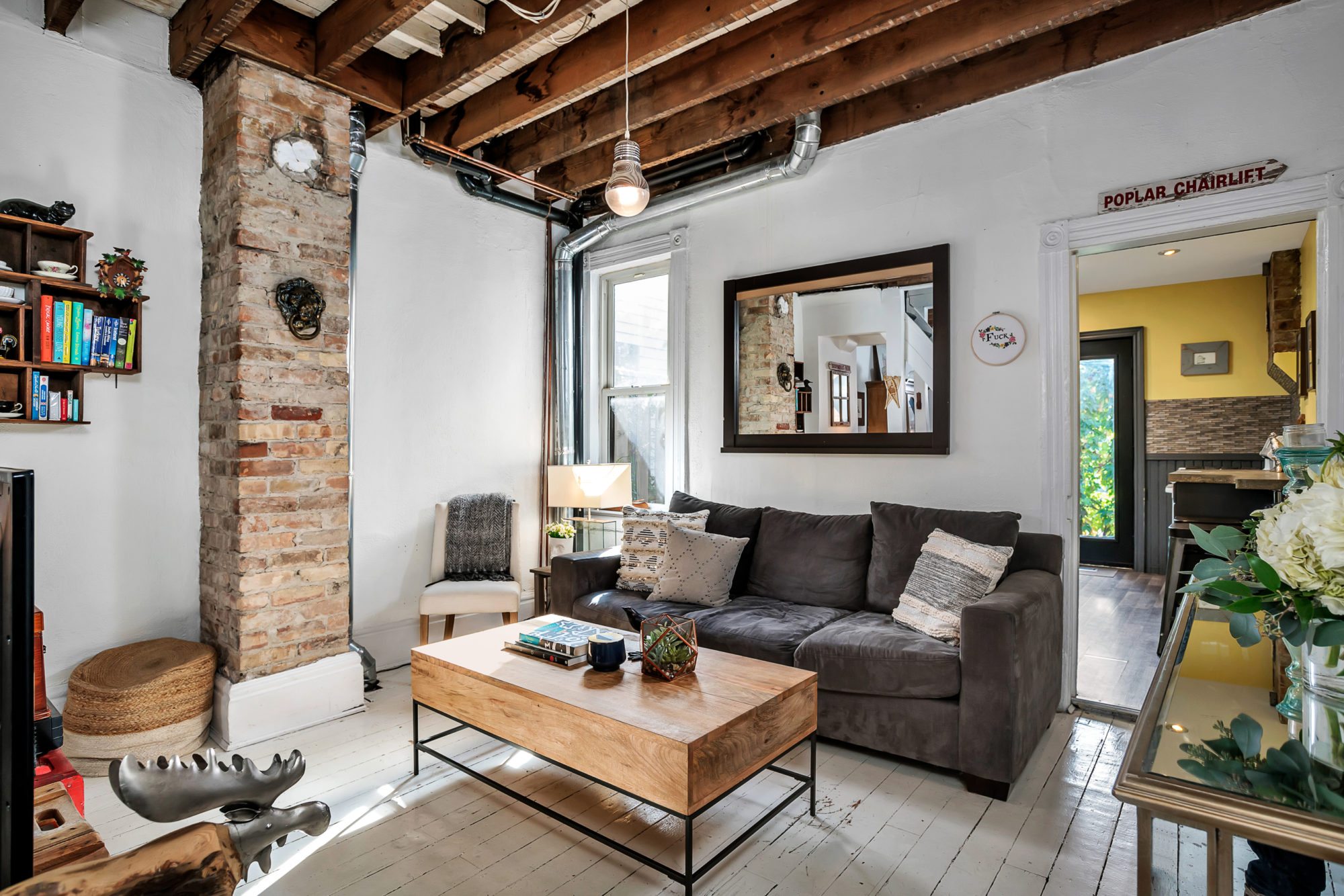 The kitchen has a door to a small backyard: 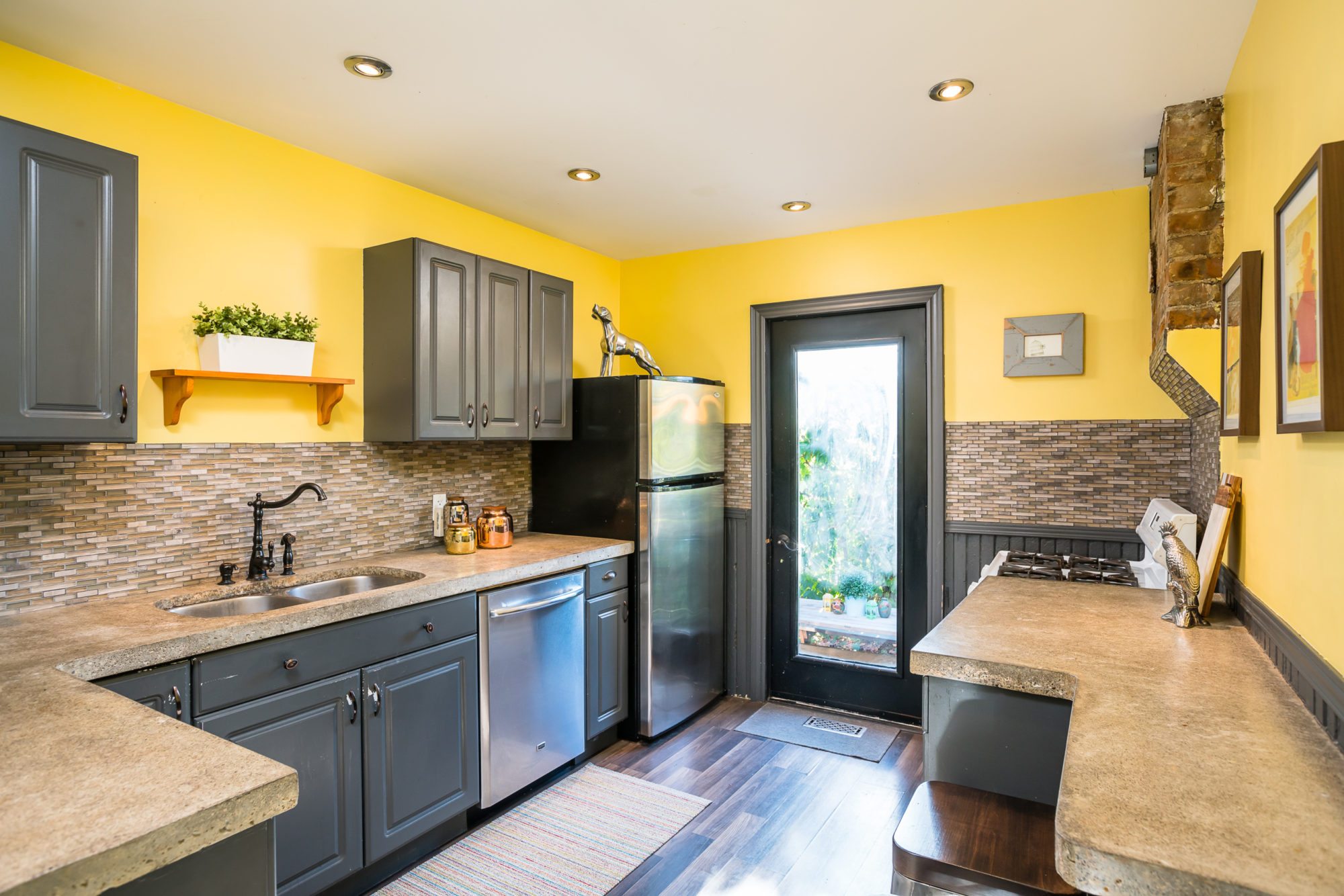 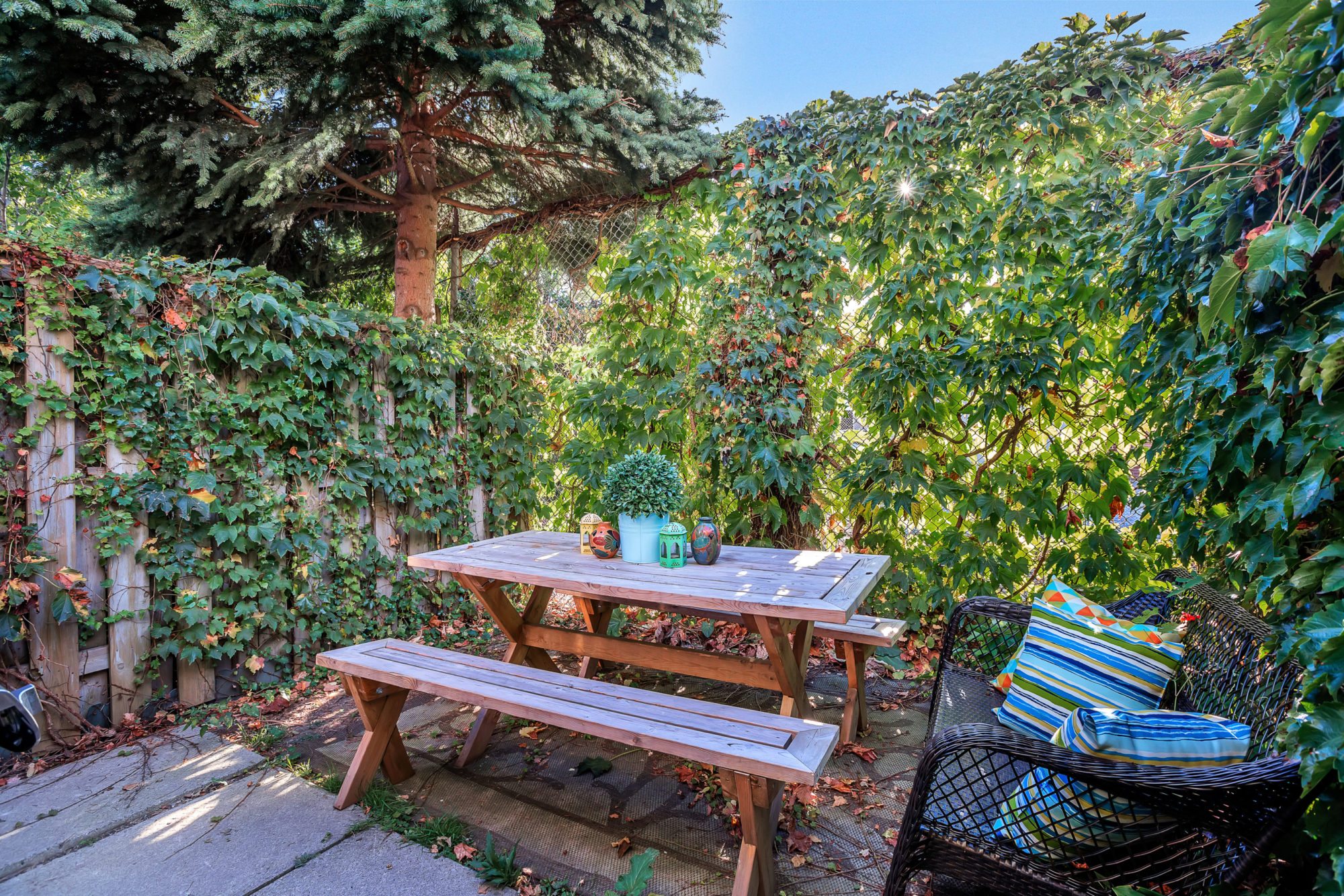 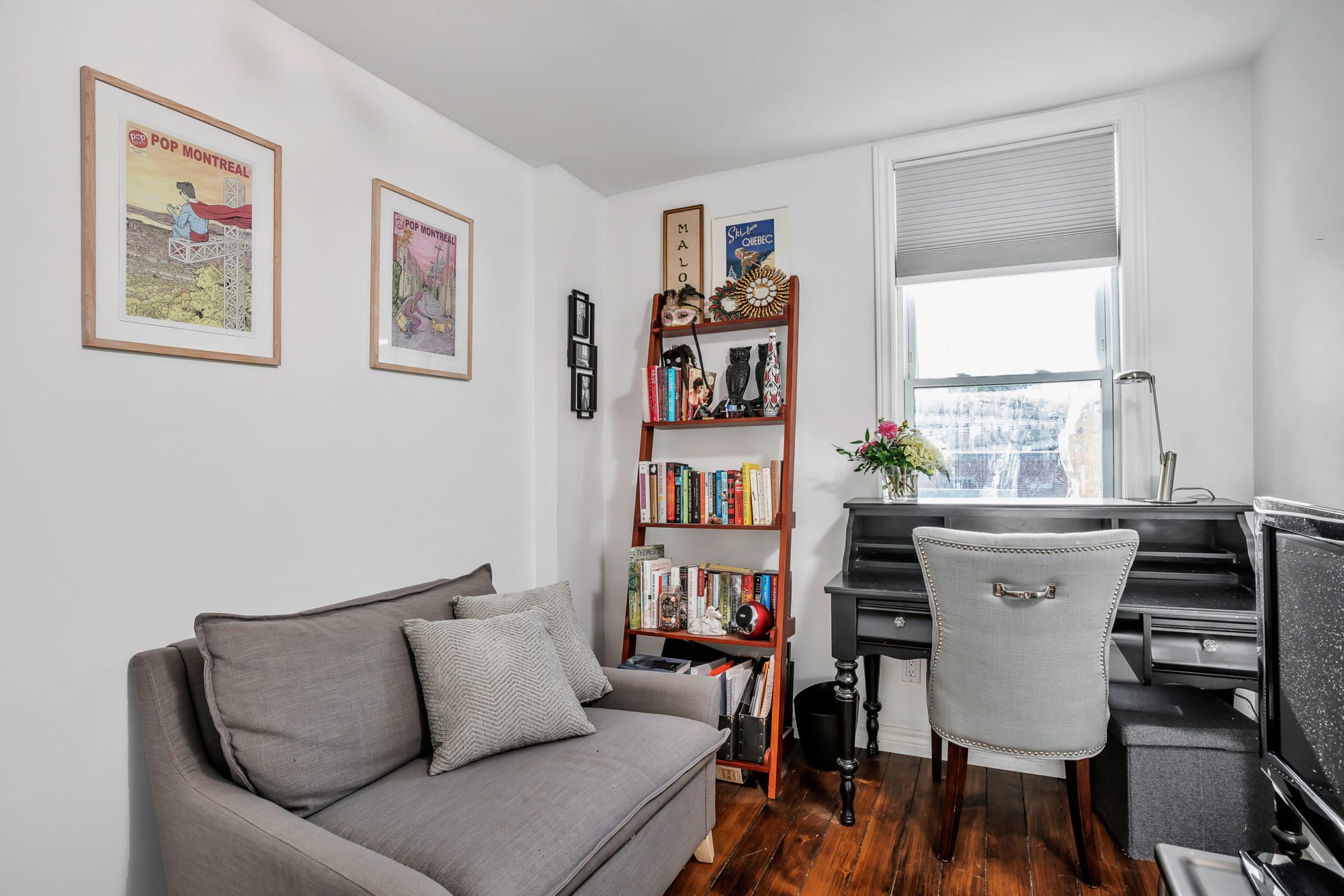 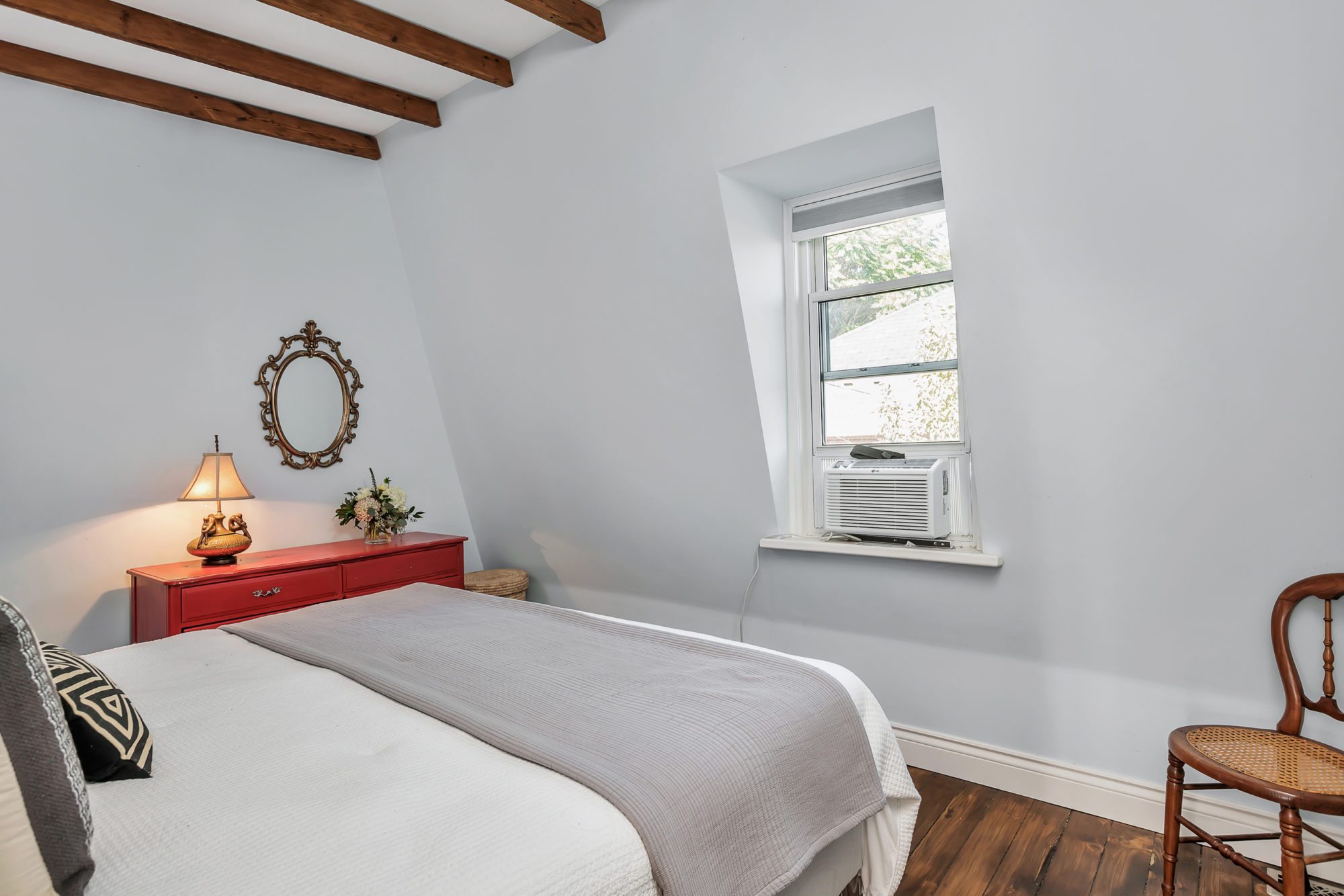 The upstairs bathroom is one of two in the house: 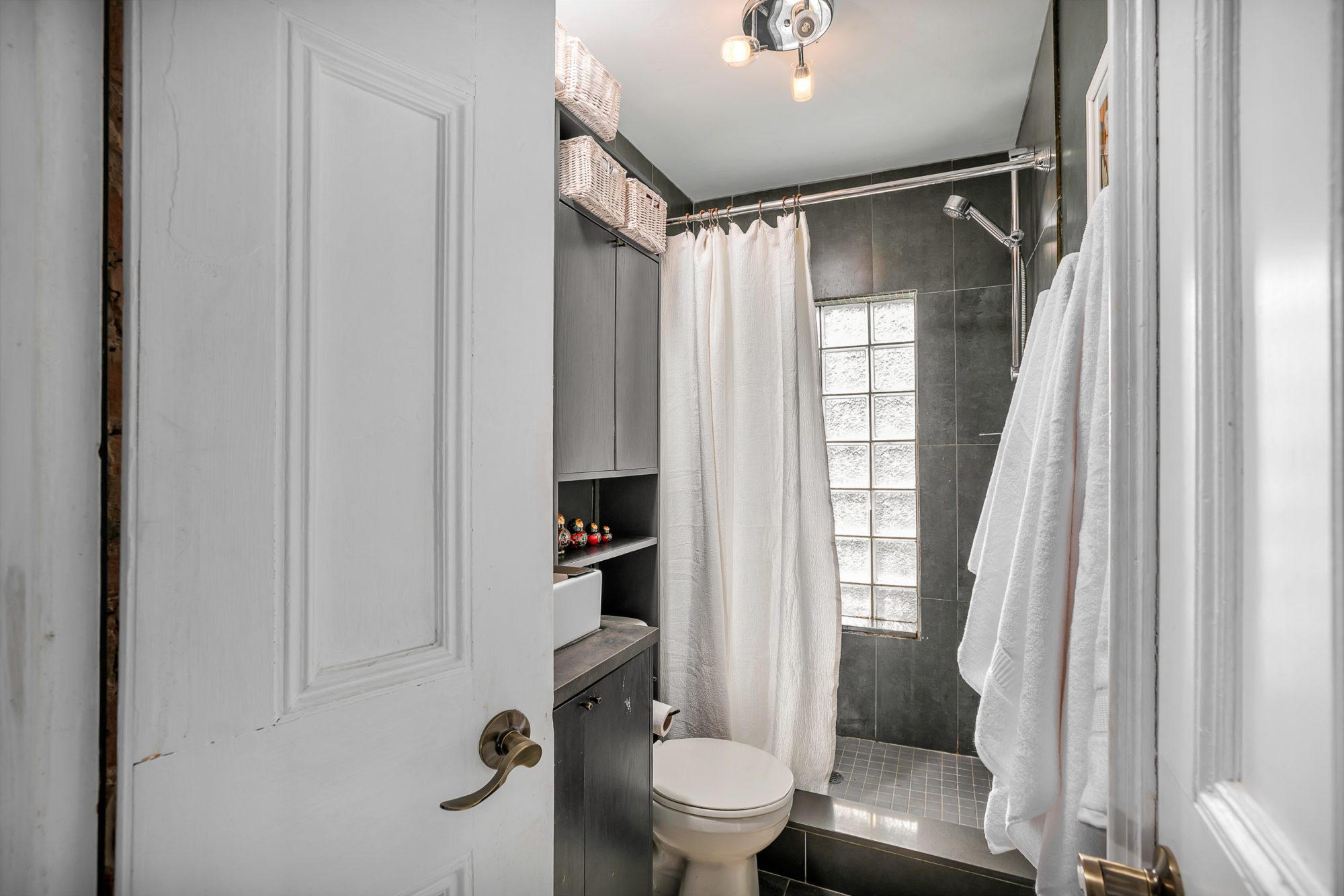 The house is full of exposed joists, beams and brick, giving it the raw look that many buyers of older homes covet.

The house is narrow—just 13.5 feet wide—and there’s only 867 square feet of living space. But that figure doesn’t include the basement, where a newly built spare bedroom offers a little extra breathing room: 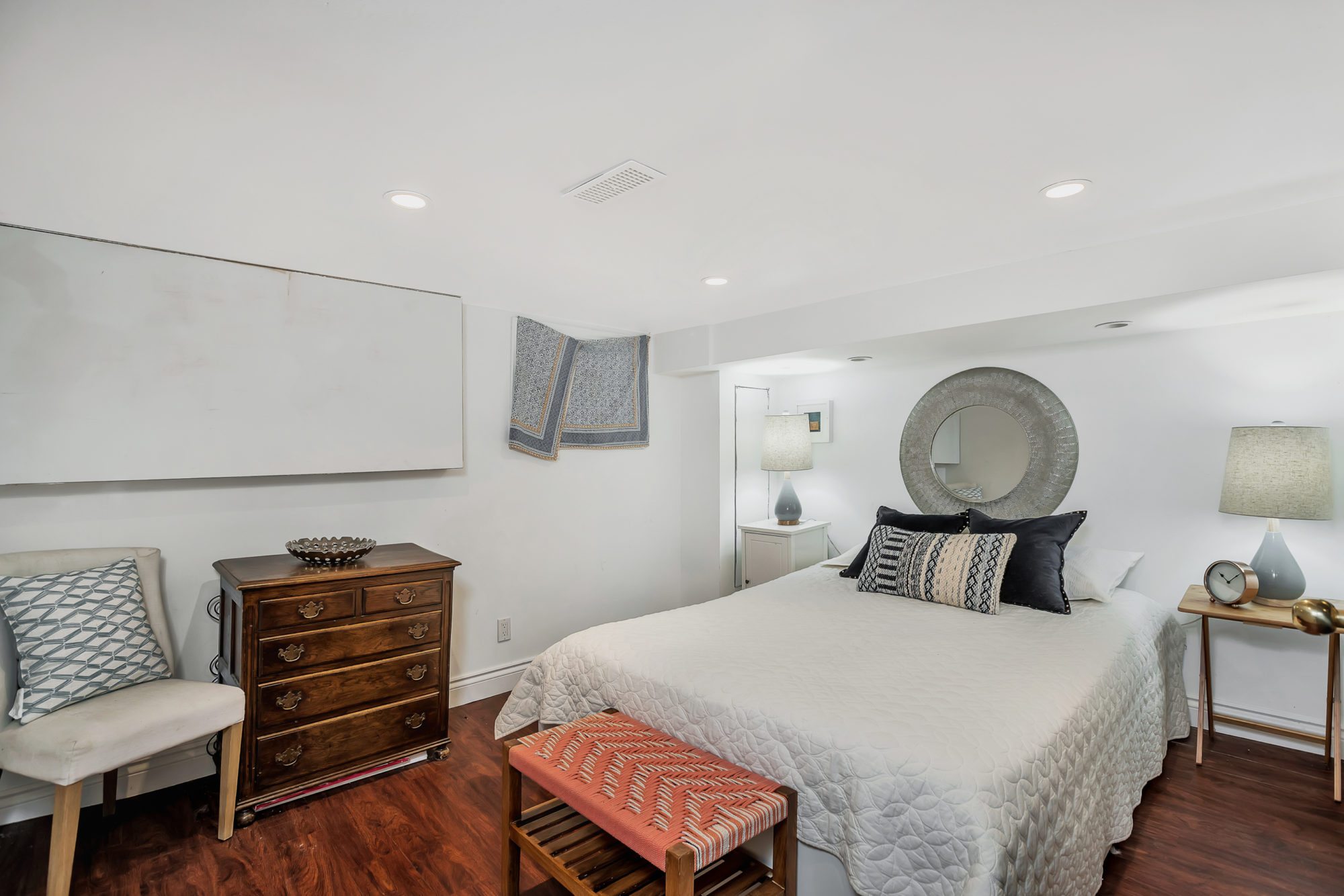 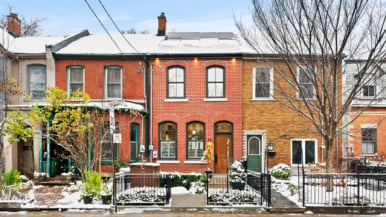 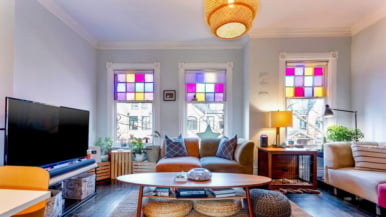 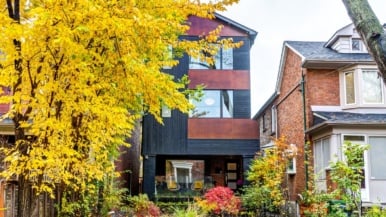 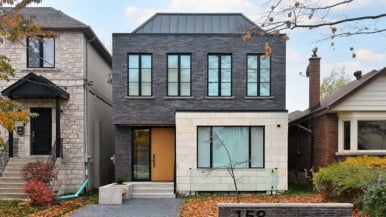 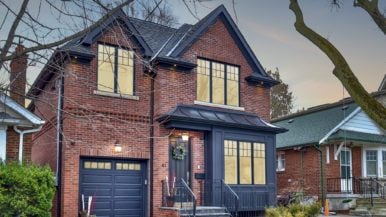