House of the Week: $1.7 million to live in a hidden warehouse in the east end

House of the Week: $1.7 million to live in a hidden warehouse in the east end

A warehouse loft that doubles as the owner’s photography studio, located just north of the Danforth, near Woodbine.

In the 1940s, according to the selling agents, two brothers bought the houses at 32 and 34 King Edward Avenue and added a warehouse building at the back for their banana import business. The current owners bought 34 King Edward and the warehouse behind it in 1992. After jumping through many hoops, they were able to split the land into 34 and 34R. They sold the front house in 1998.

The house retains some of its warehouse look, with an overhead garage door in the living area: 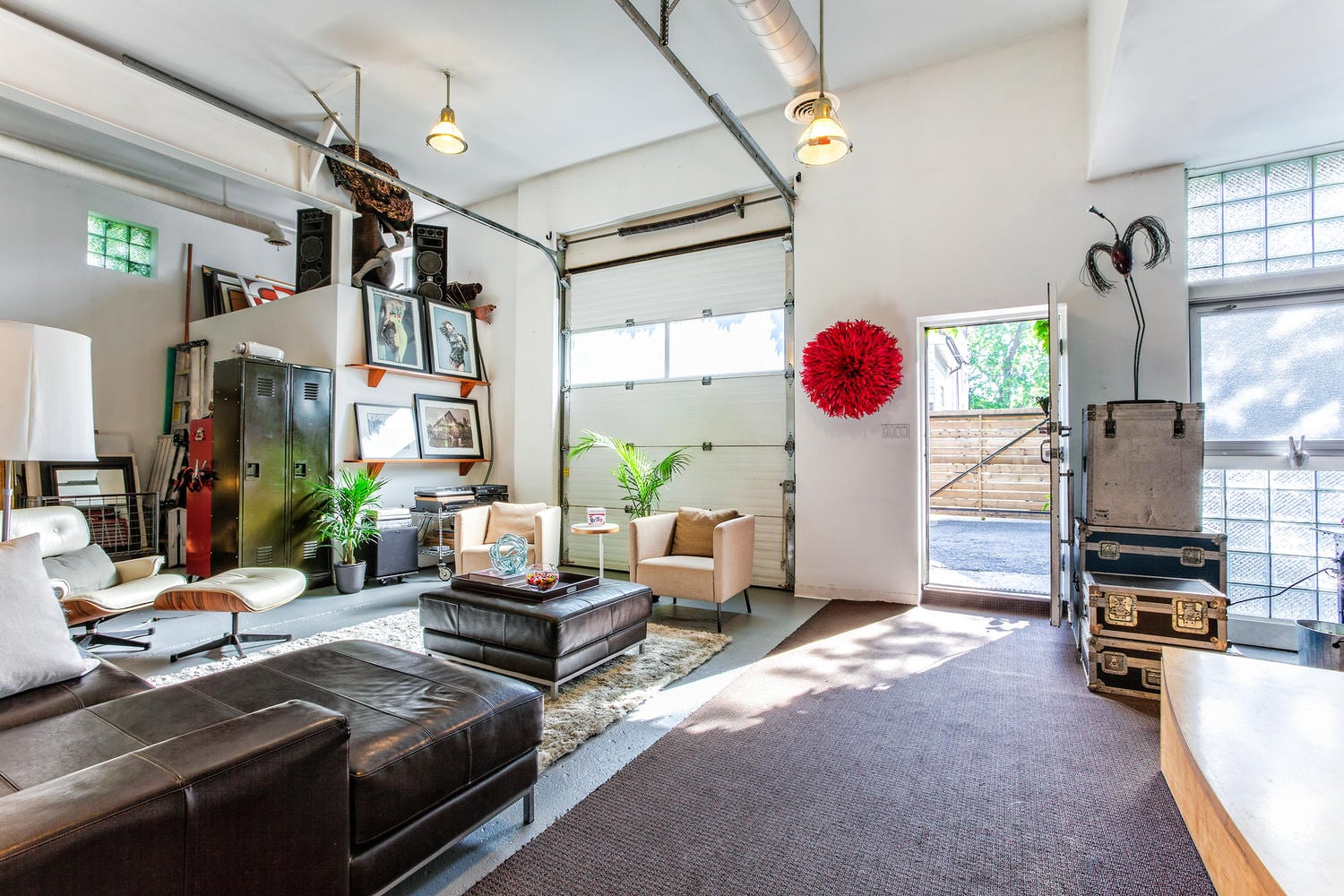 There’s plenty of space for a hefty dining table: 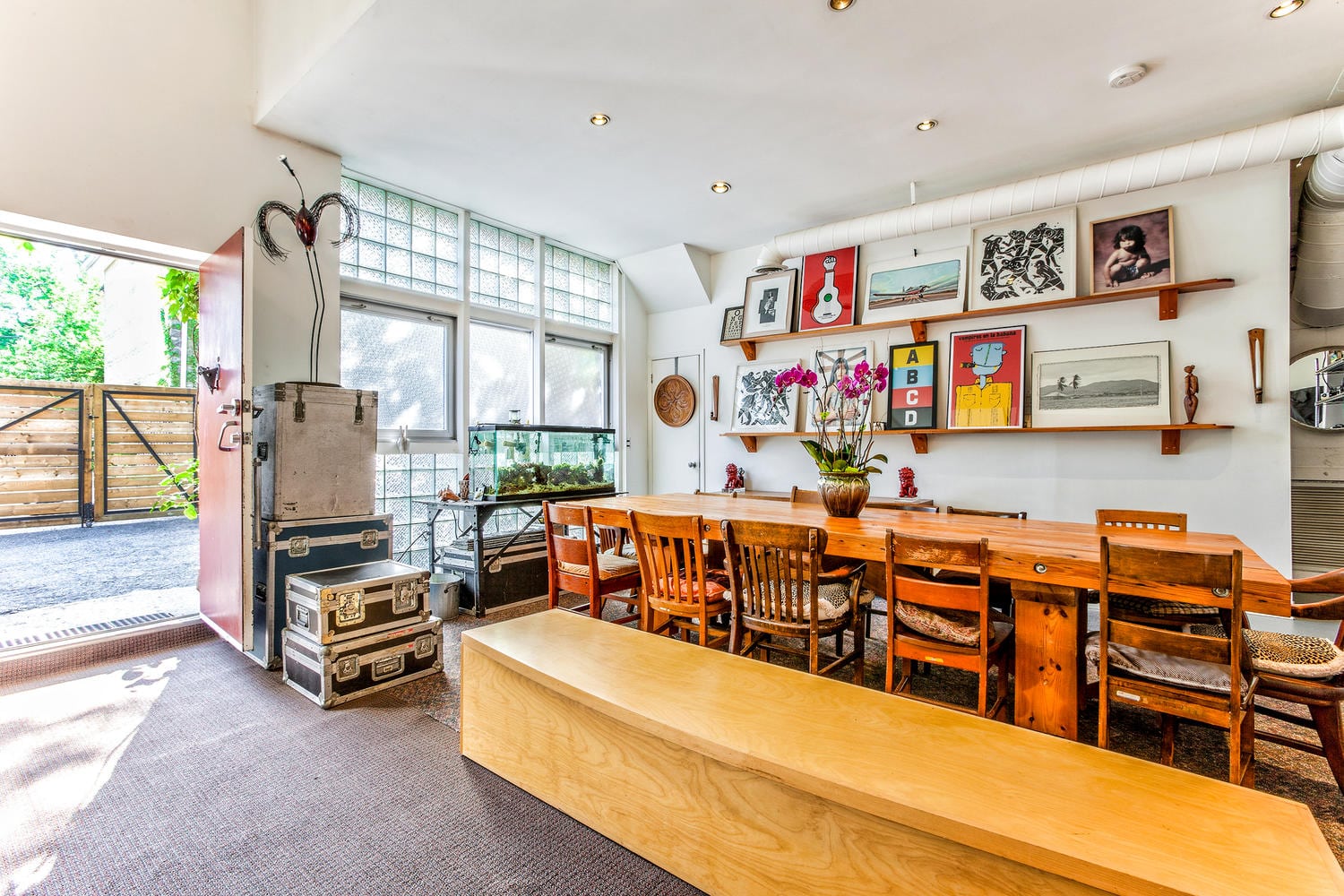 The kitchen has a breakfast bar: 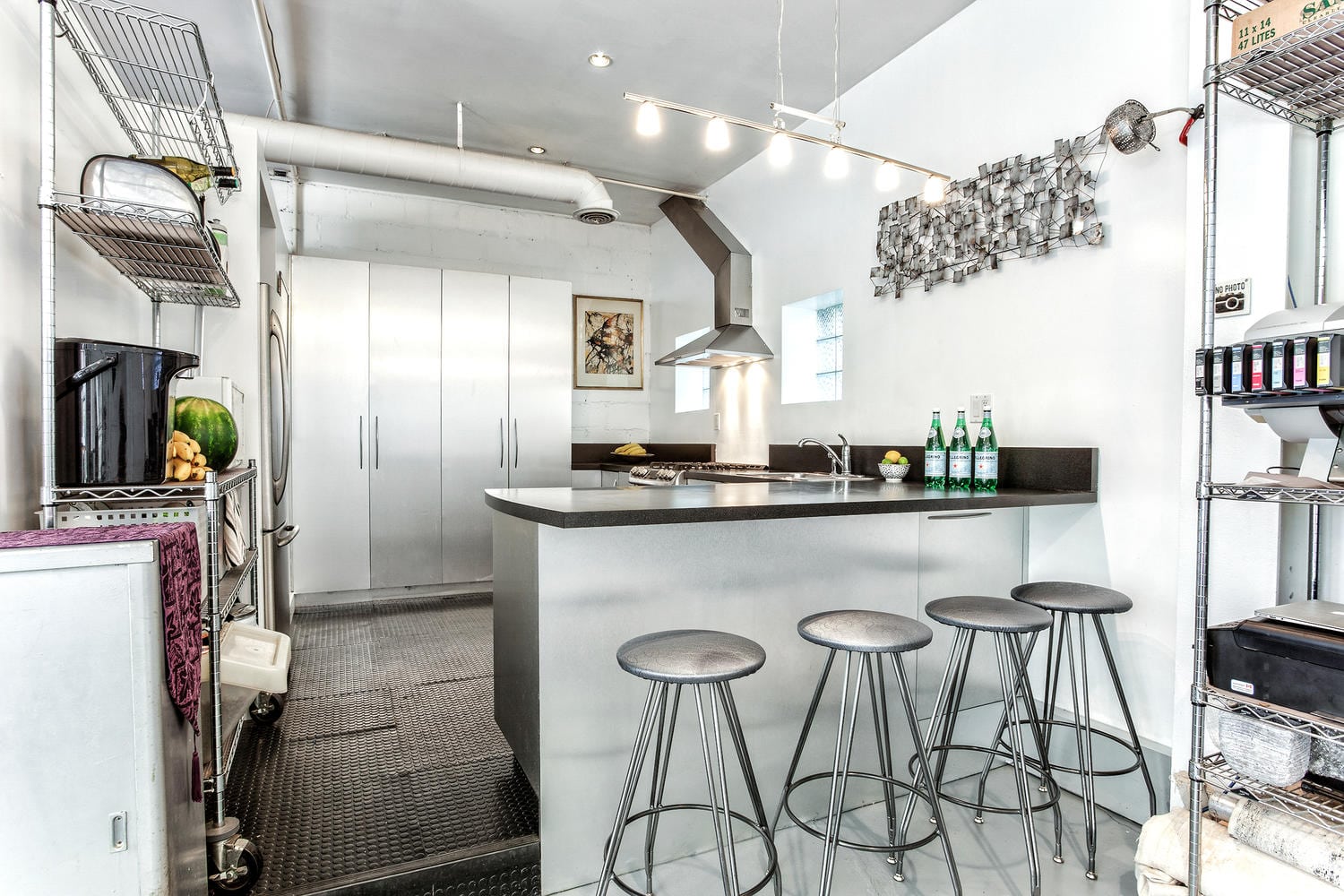 There’s even an exercise room: 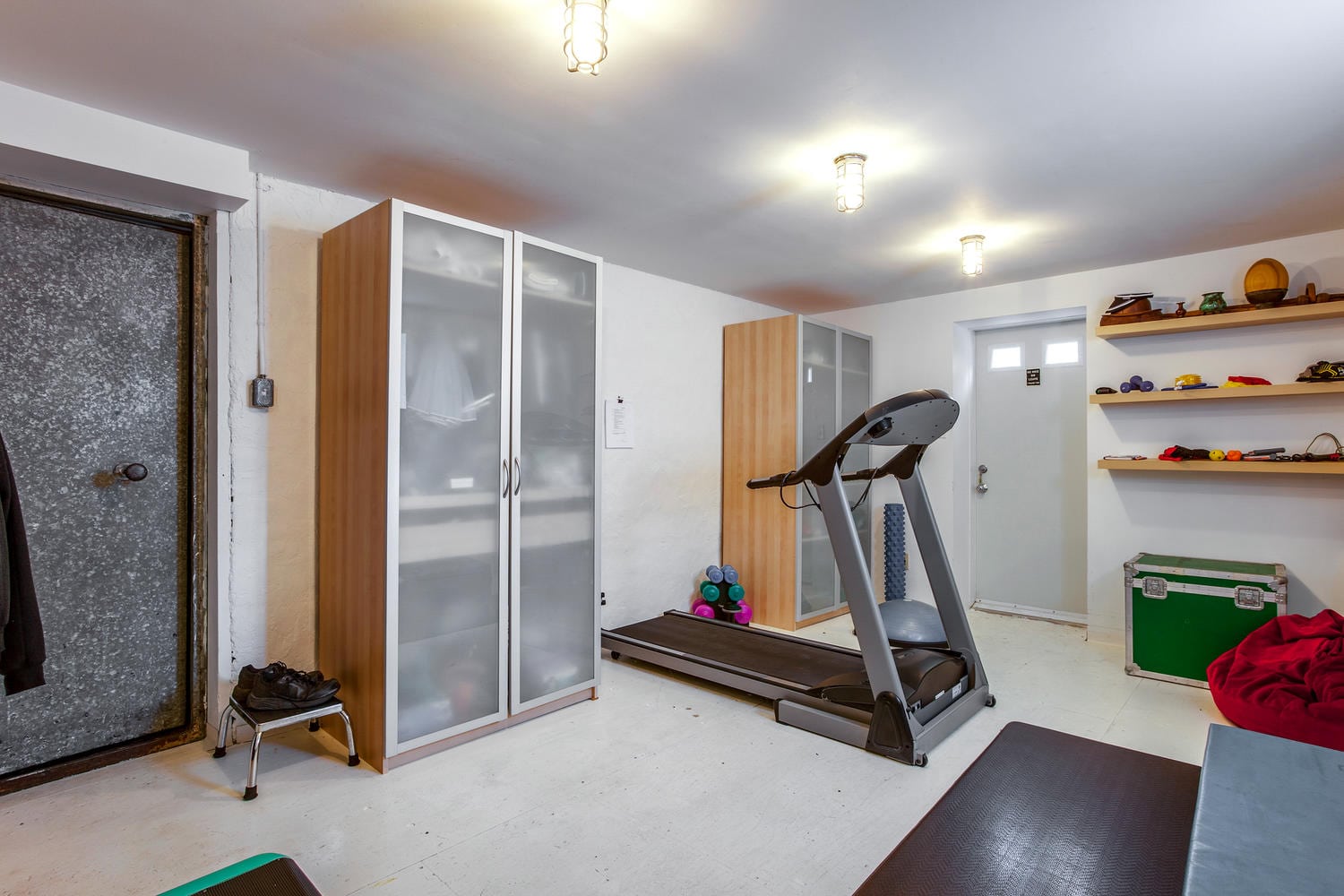 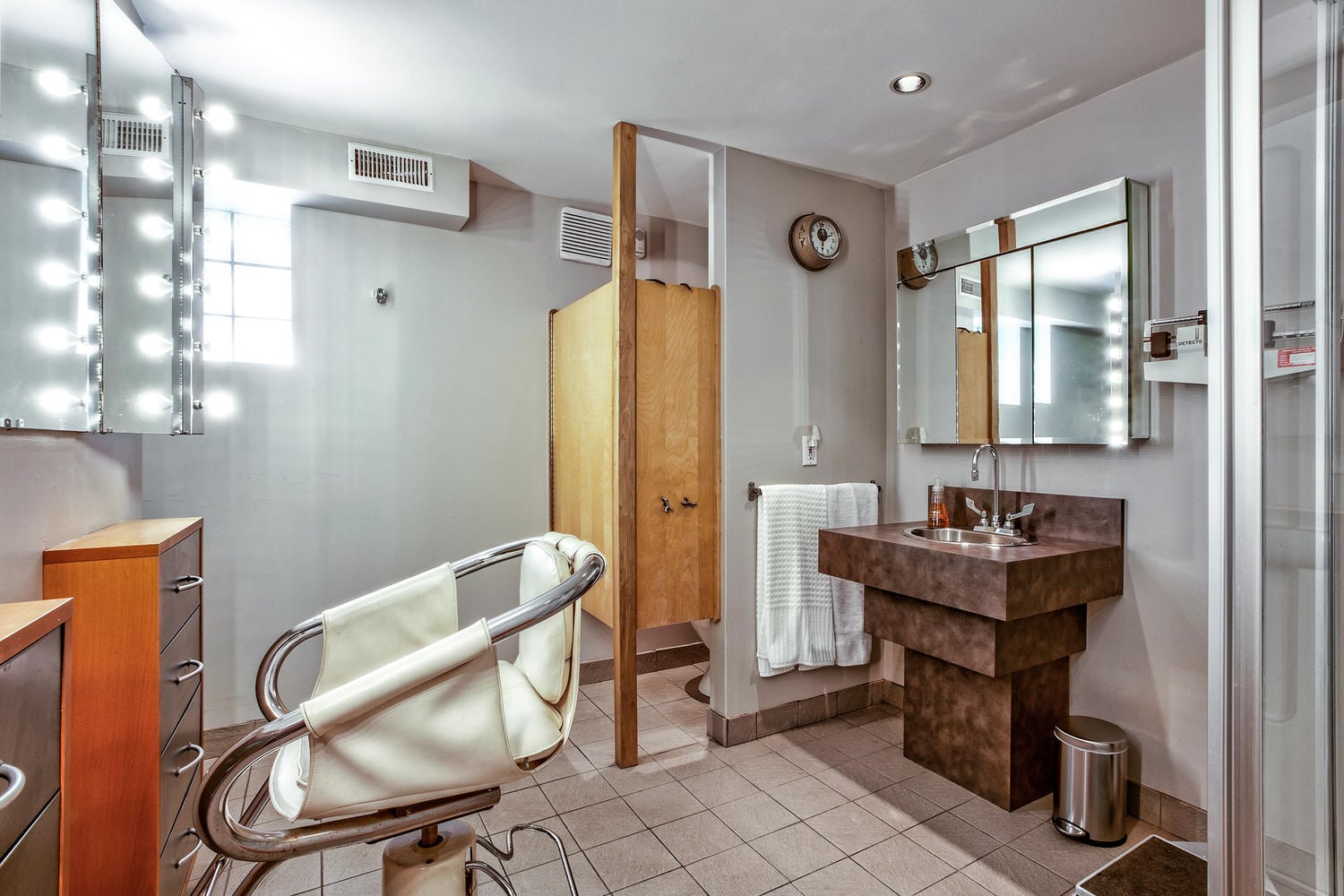 There’s a second kitchen on the second floor: 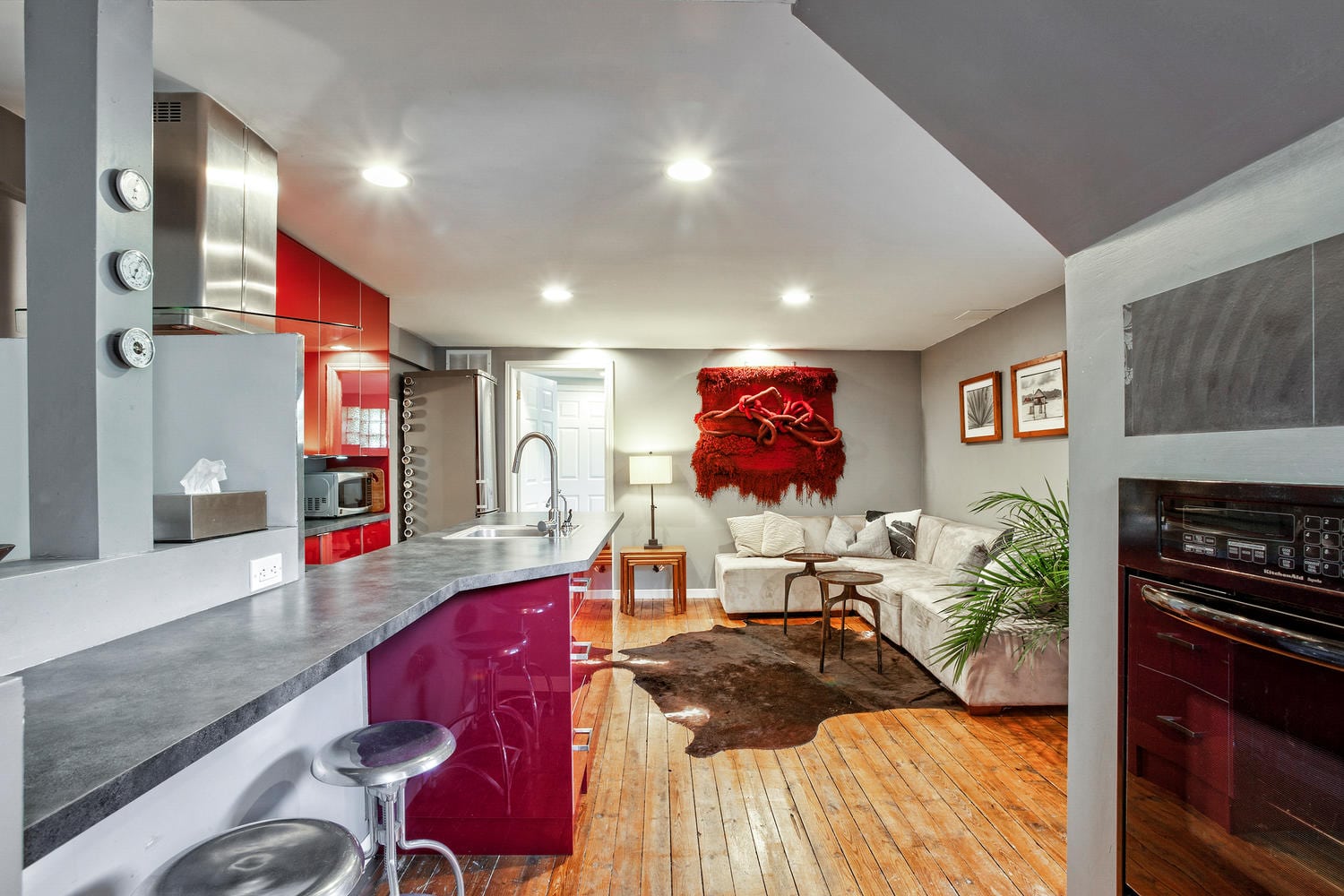 And there are also three bedrooms. Here’s one of them: 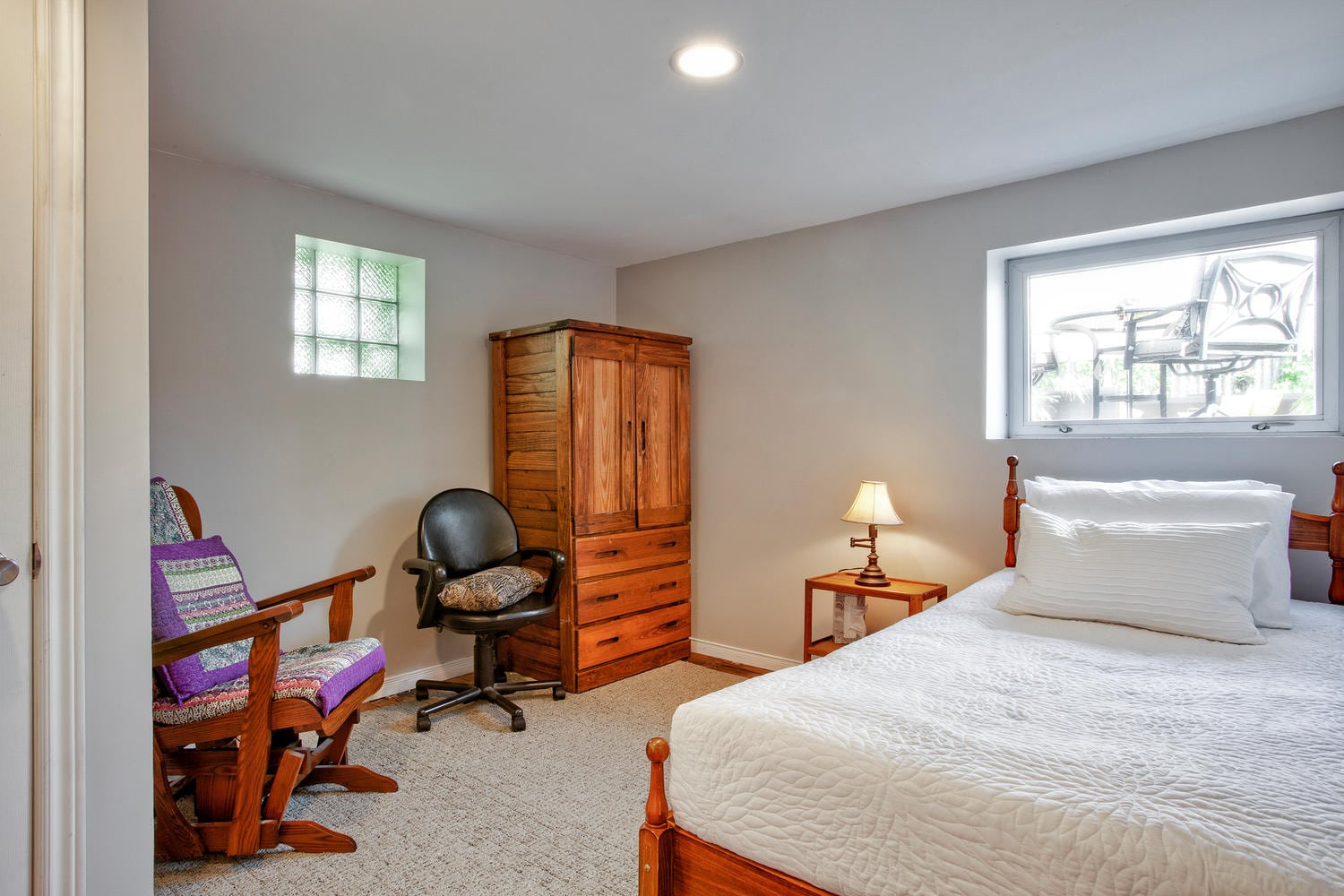 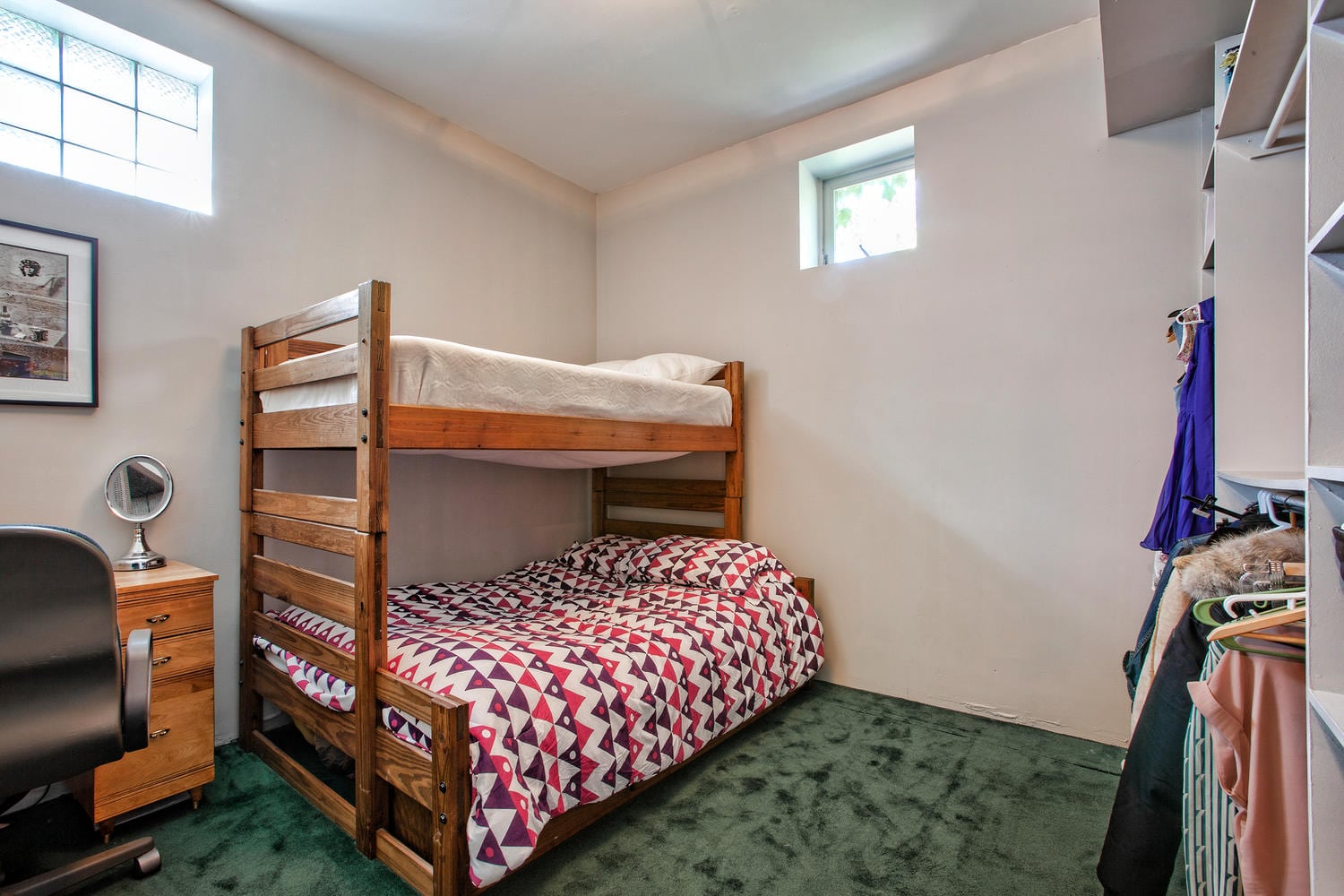 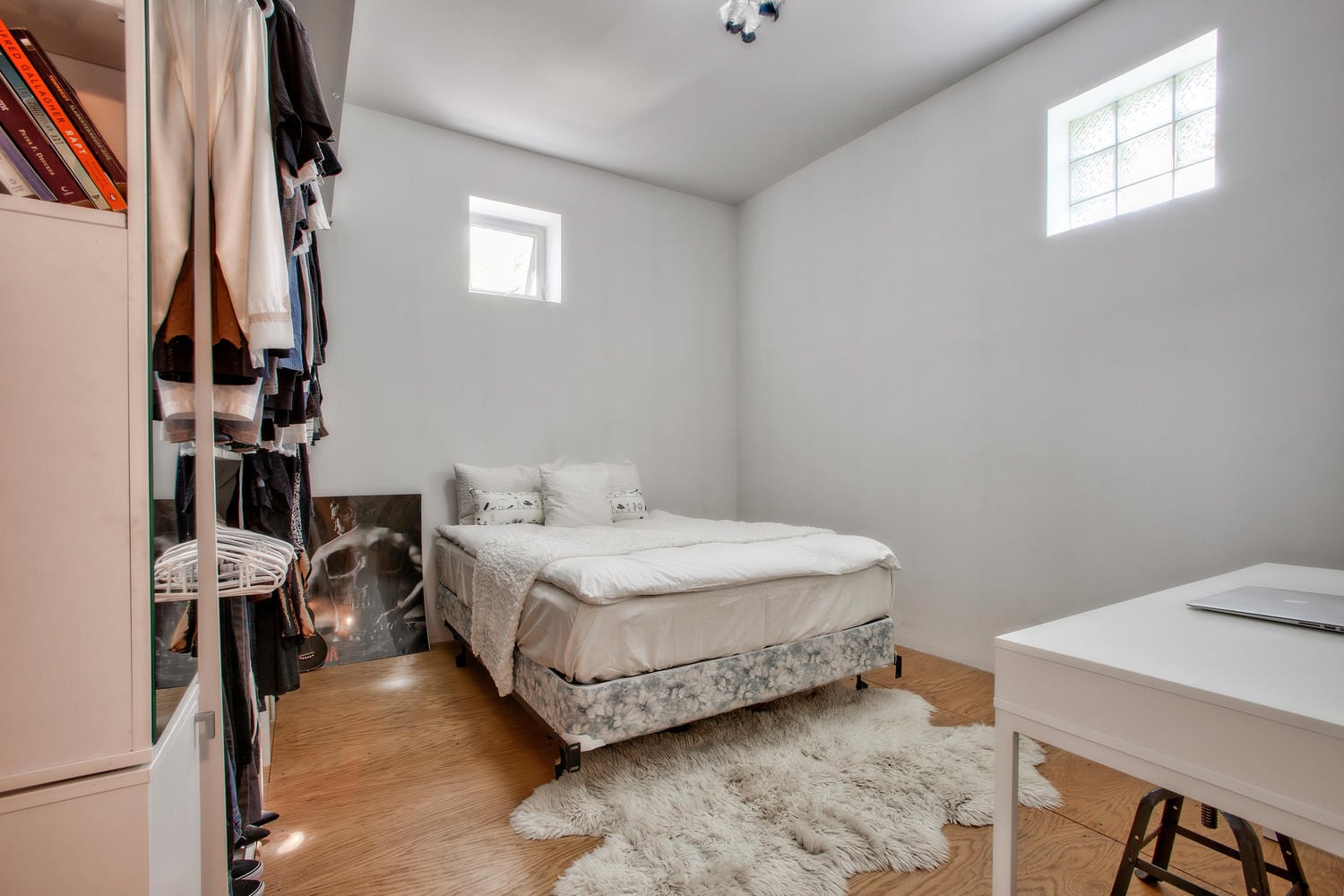 The master bedroom is up on the third floor: 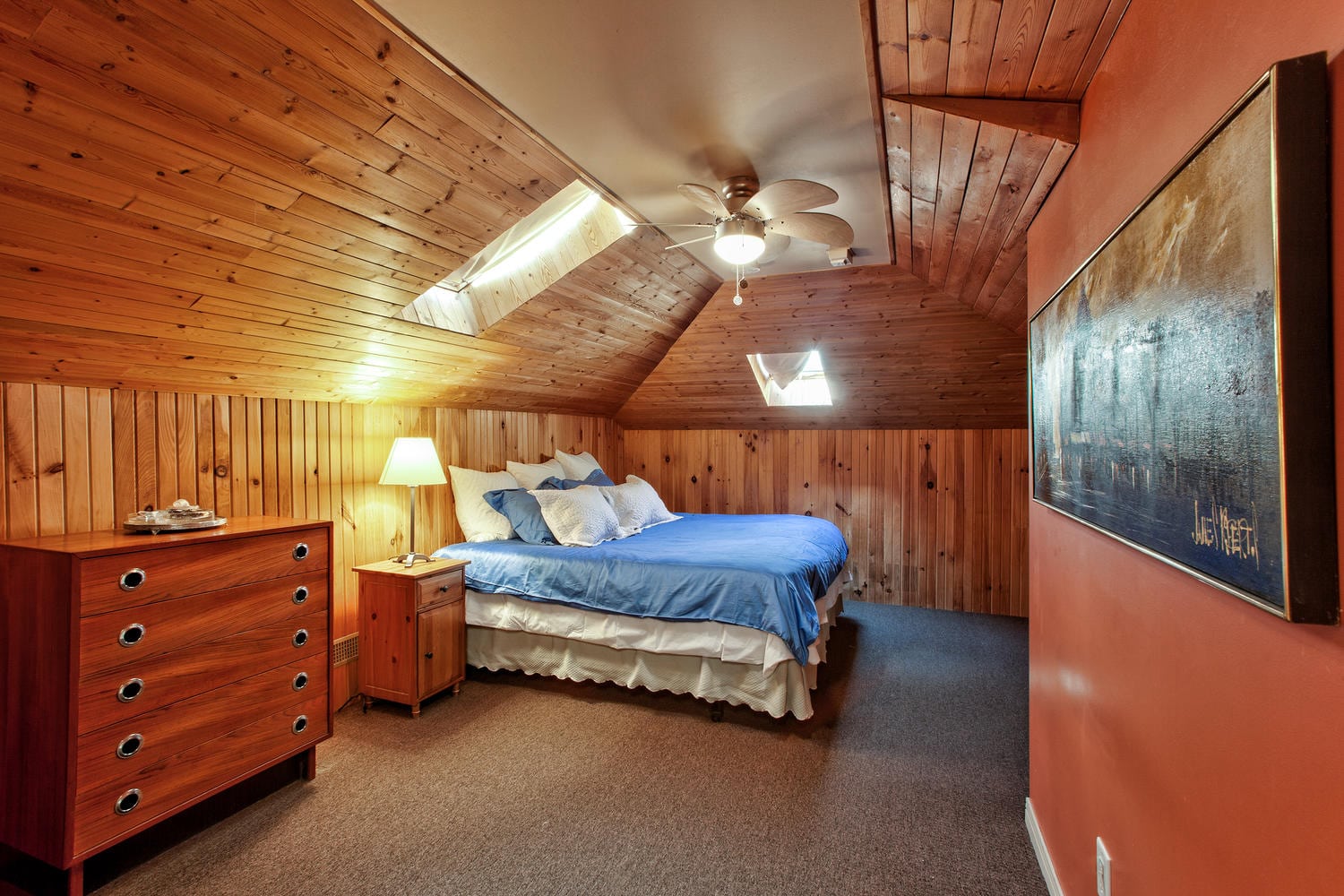 And there’s a roomy backyard: 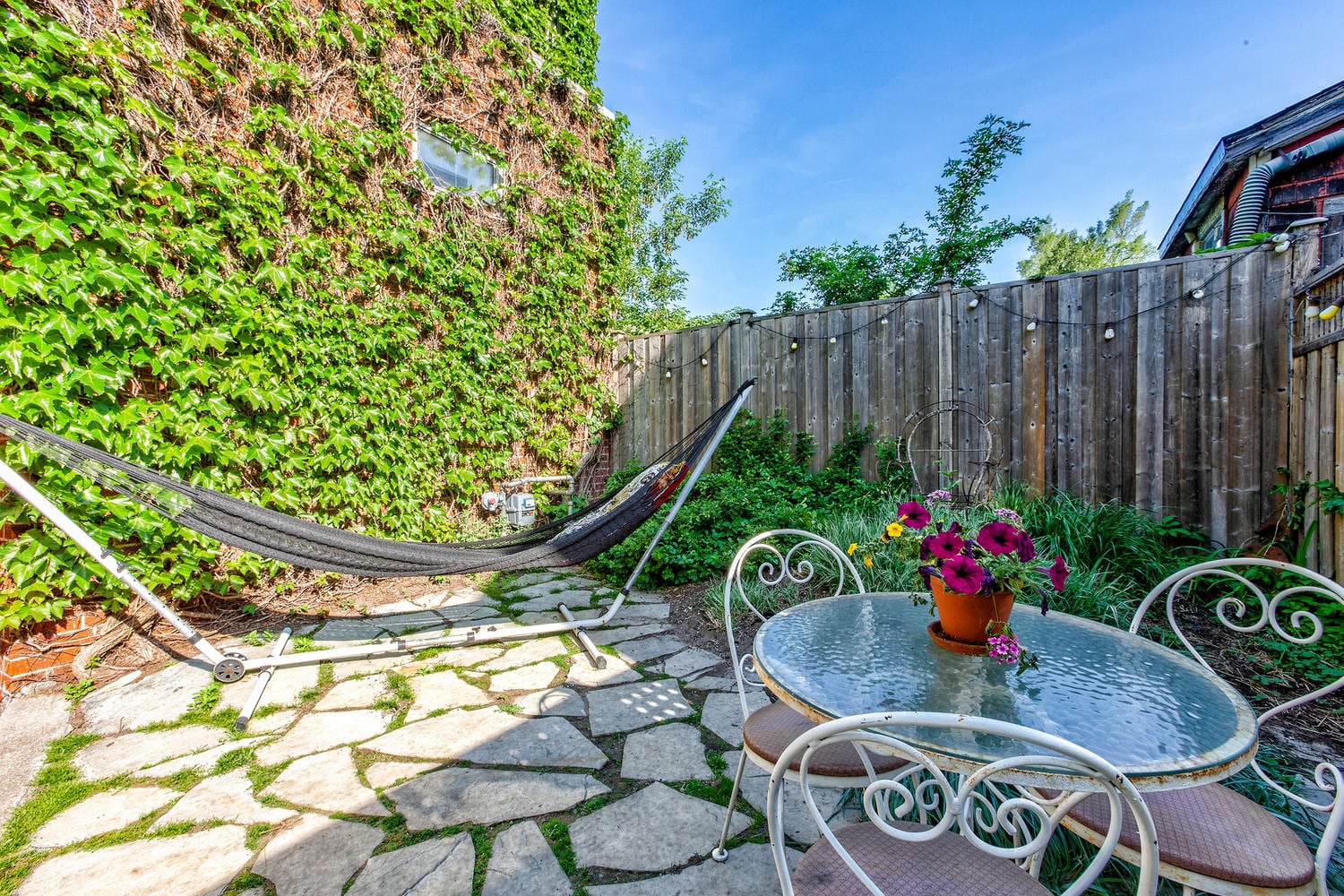 The rooftop deck, which is roughly 930 square feet, is a vine-covered oasis in the summer. It even has an outdoor shower, so urban gardeners can hose down in comfort: 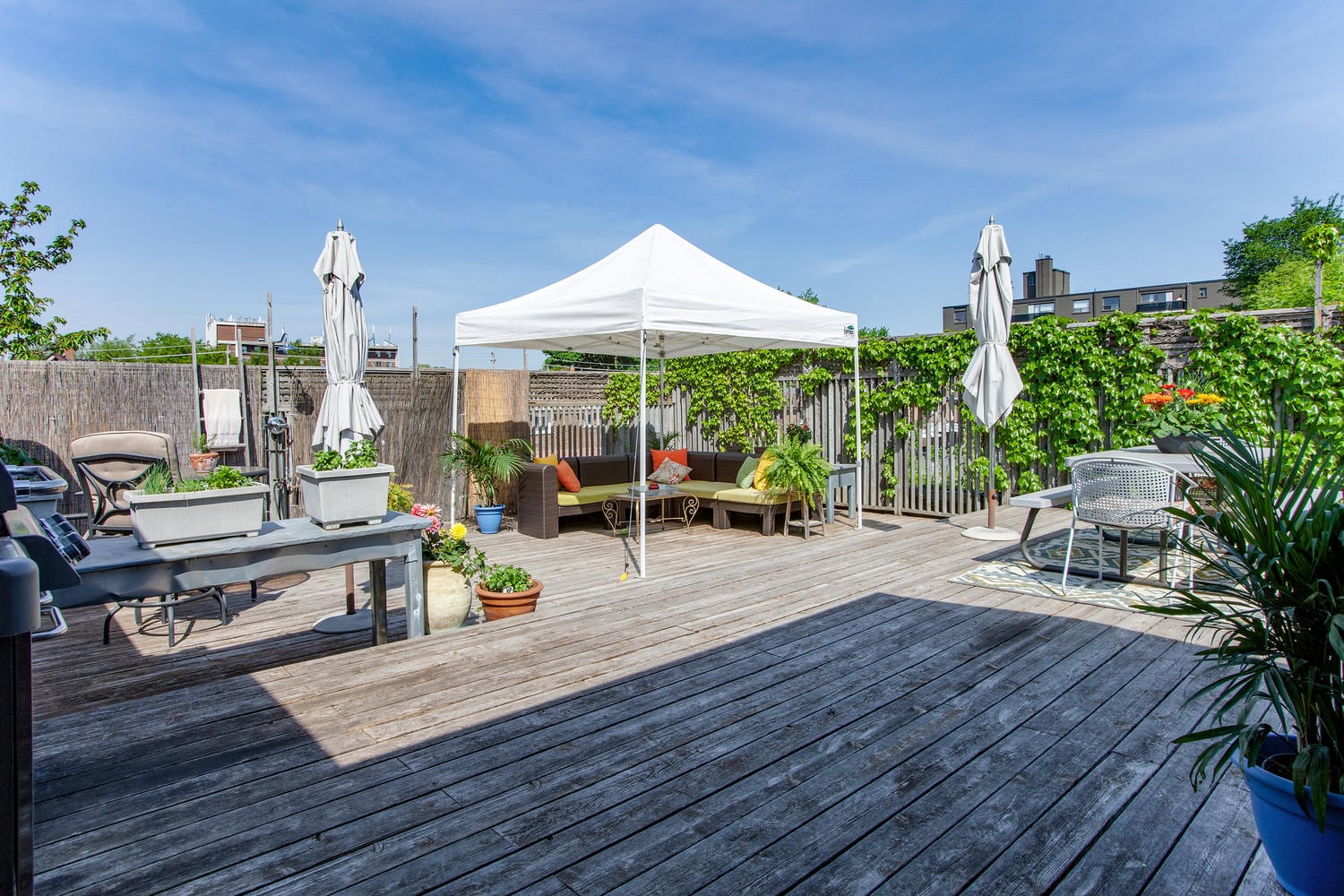 The main-floor bathroom definitely feels retro (though it is quite spacious), but the third-floor master ensuite, with its oddly angled toilet, will almost certainly need to be changed up. (That said, the current owners lived with it for 26 years, so maybe the right buyer won’t mind, either.) 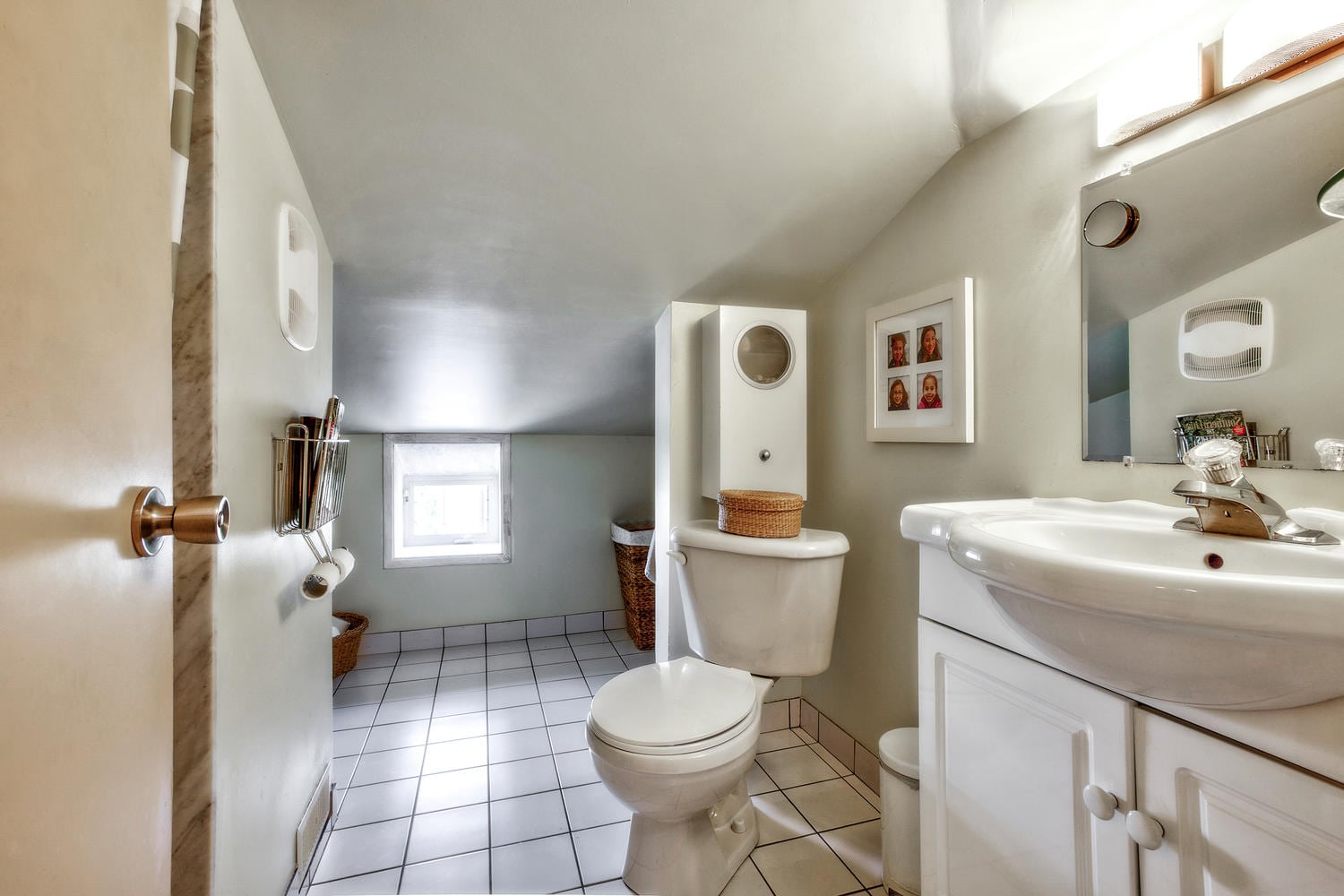 Our artery-busting, deeply researched ranking of the city’s best burgers, from smash patty to veggie