This Summerhill home was built back in 1906. It just hit the market for $3.4 million

This Summerhill home was built back in 1906. It just hit the market for $3.4 million

This three-bed, three-bath detached was built in 1906.  The same owner has lived here for an impressive 44 years, since 1978.

Inside, there are plenty of features from the home’s original Arts and Crafts-style, including stained glass windows, a wood-burning fireplace and casement windows.

The home underwent a major renovation in 2008, when the kitchens and bathrooms were redone. That reno also included an addition with a dining room and rear mudroom.

Summerhill Station is a five-minute walk away. And since the home isn’t on a through street, it’s quiet and doesn’t get a ton of car traffic.

The front garden is fully fenced in. There’s a small seating area by the entrance: 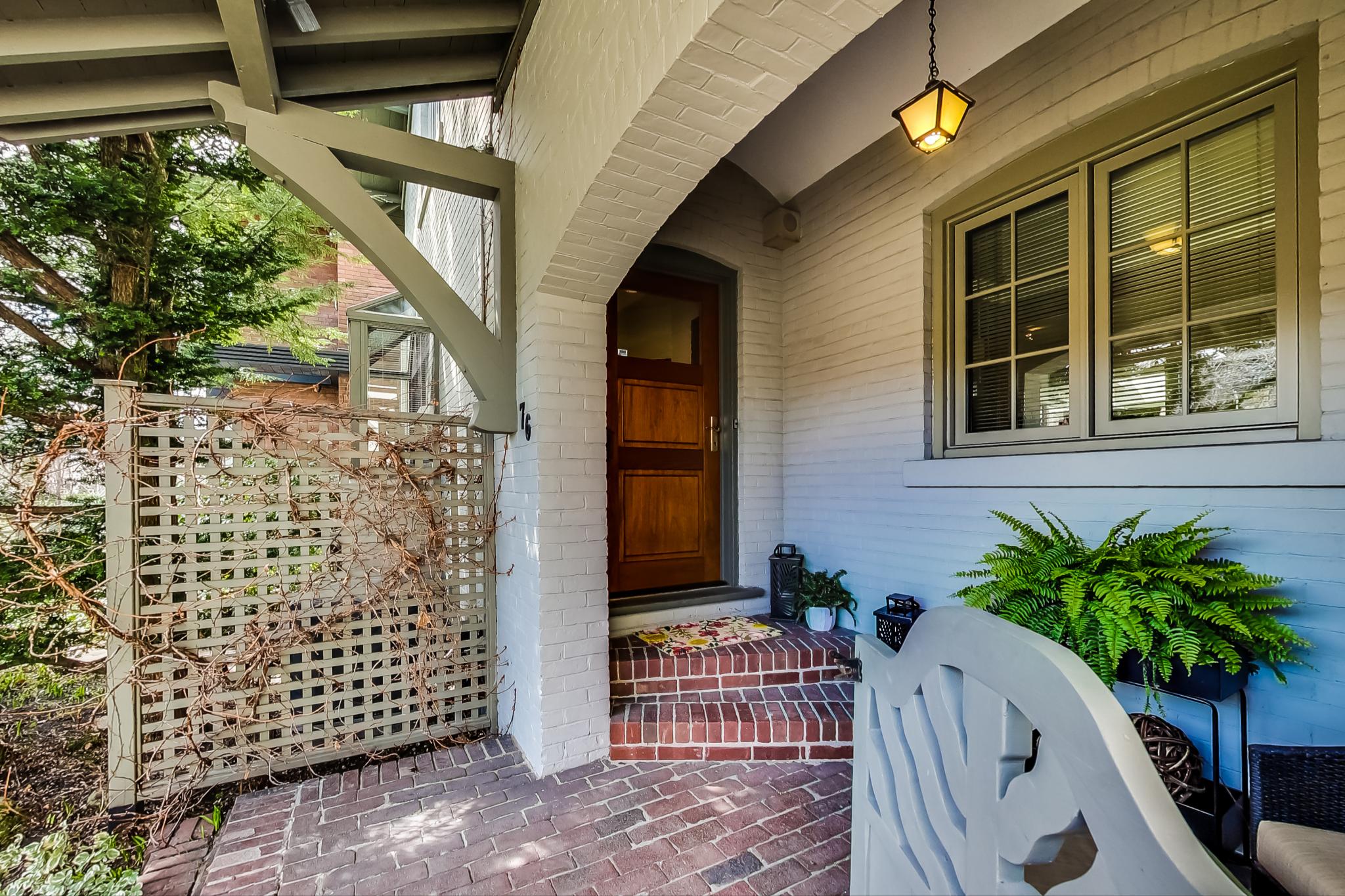 Here’s the front foyer, with built-in seating and shelving: 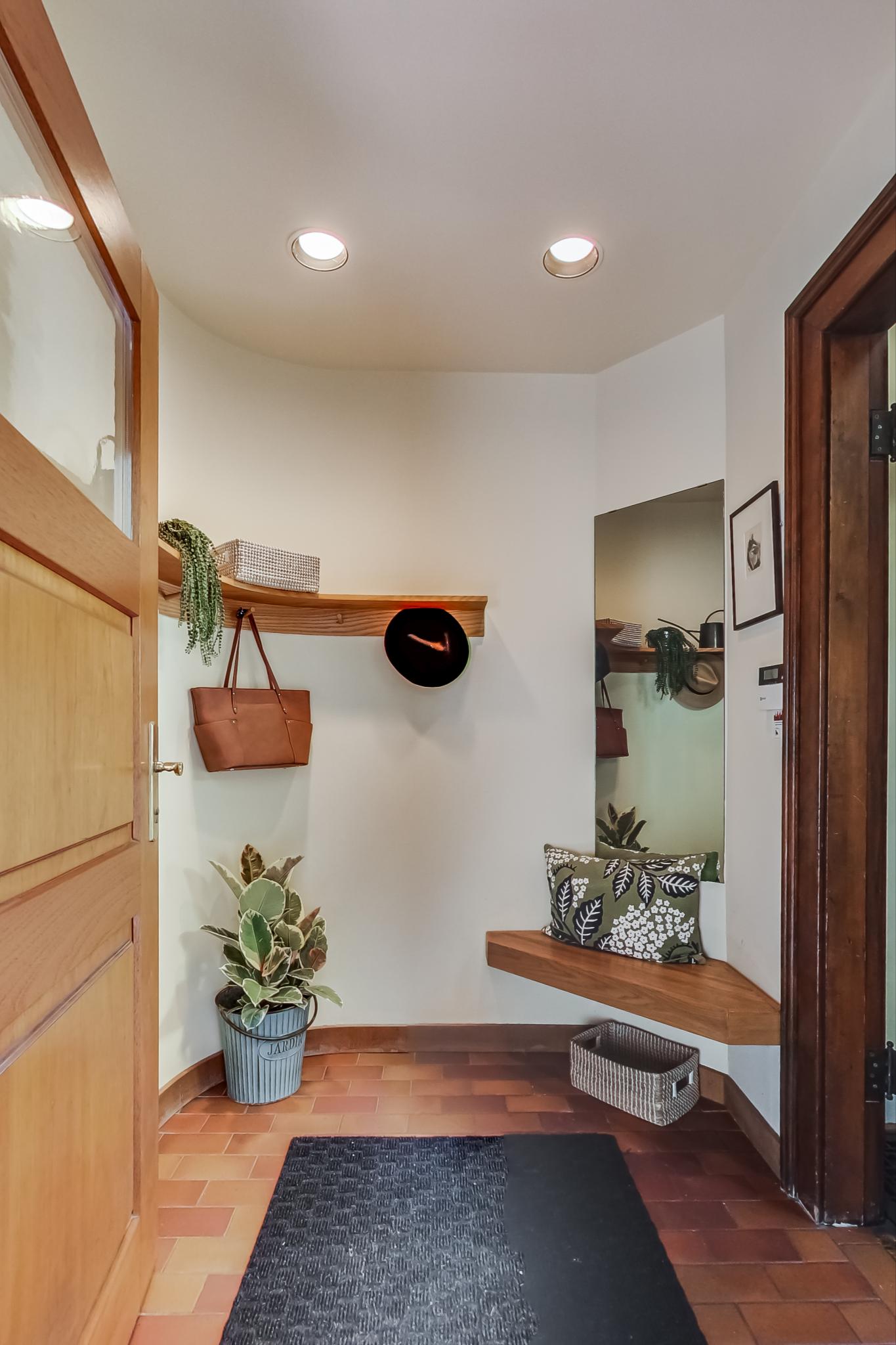 There are wood columns in the living room: 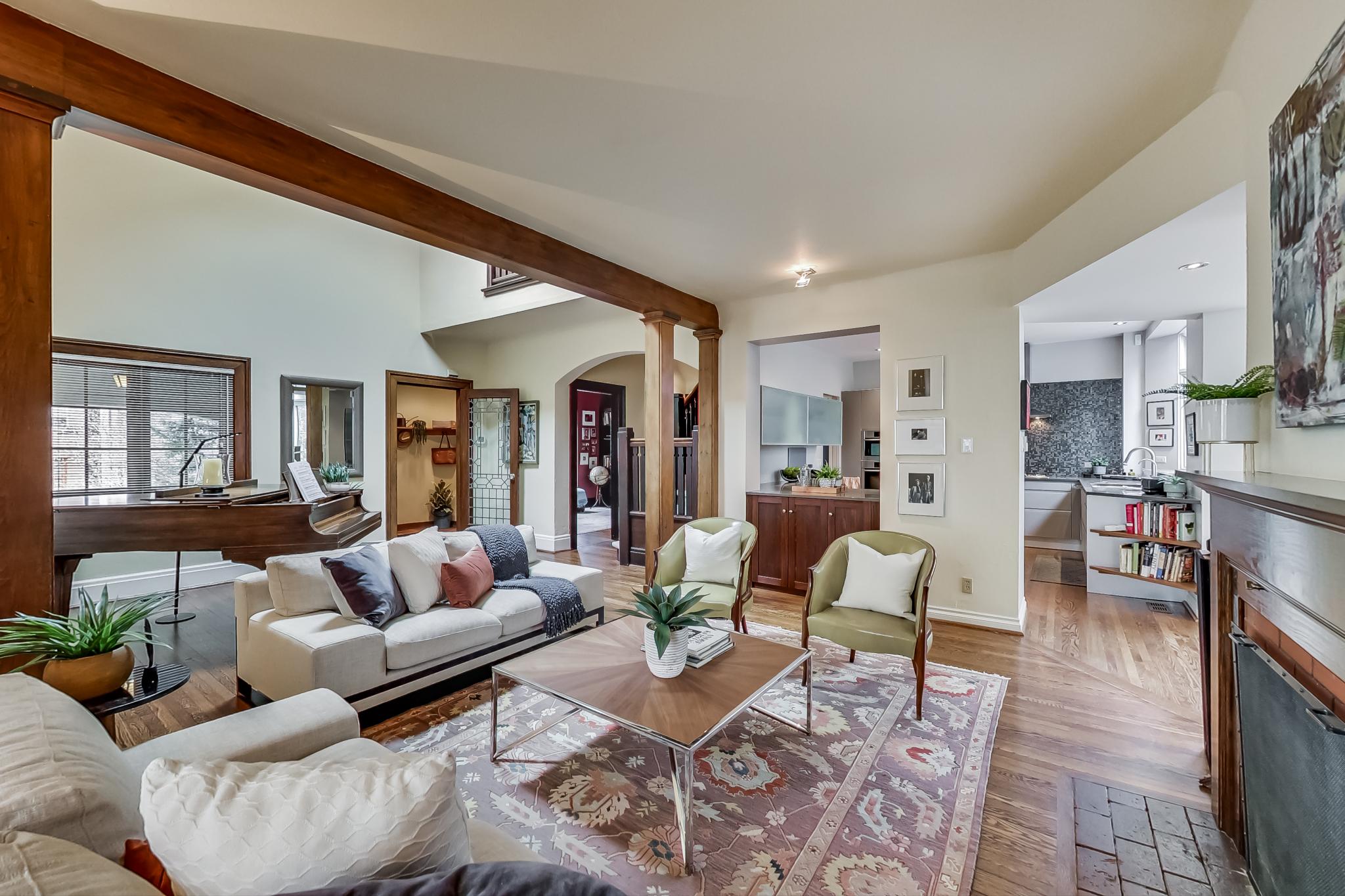 Here’s another view of the double living room. This portion has vaulted ceilings and a skylight: 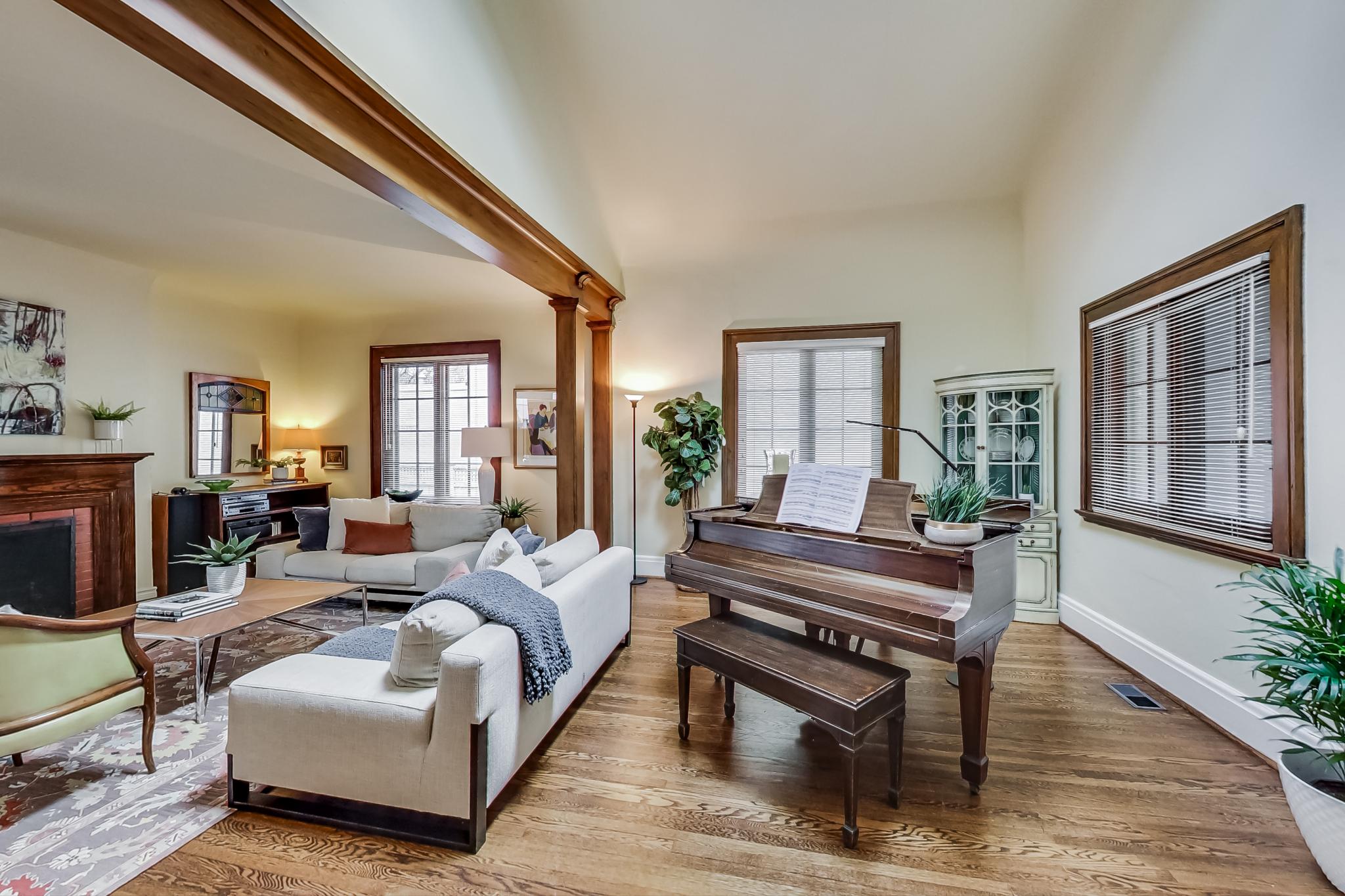 The dining room was part of the 2008 addition. There are pot lights in the ceiling: 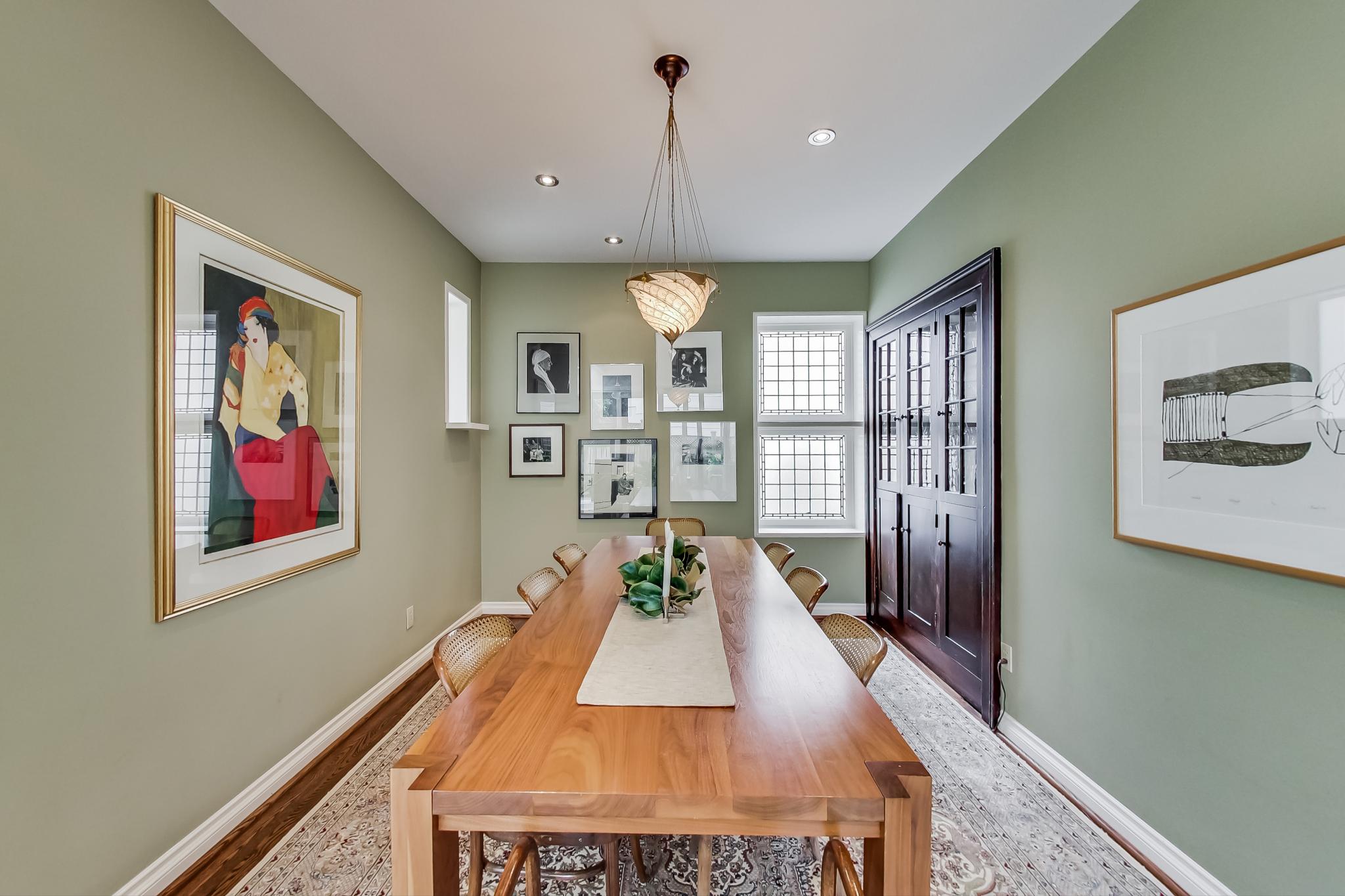 The kitchen was designed by Valucine, an Italian company. It has a five-burner gas range and double ovens: 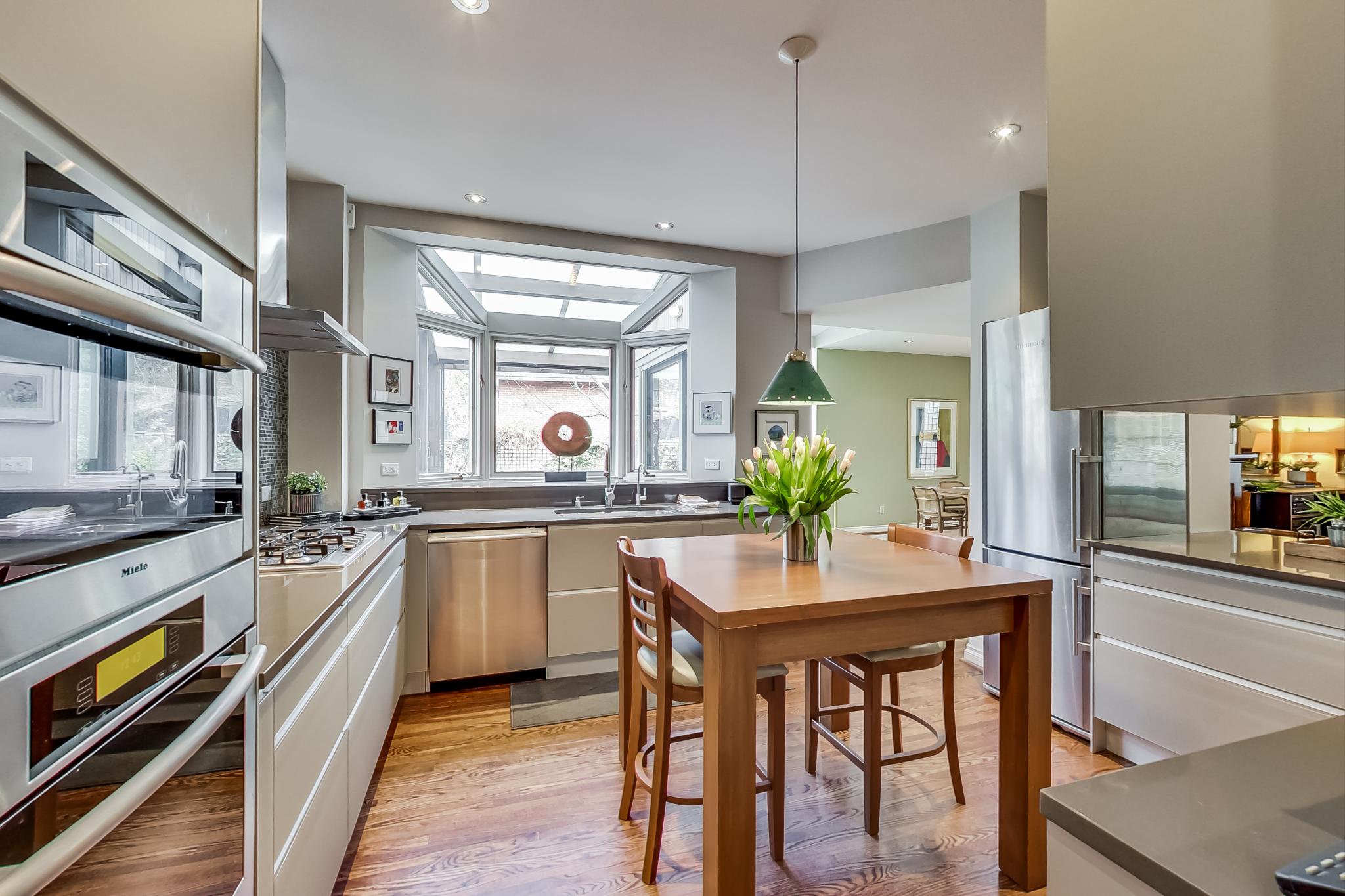 The main floor also has an office space, with built-in bookcases and a seating area: 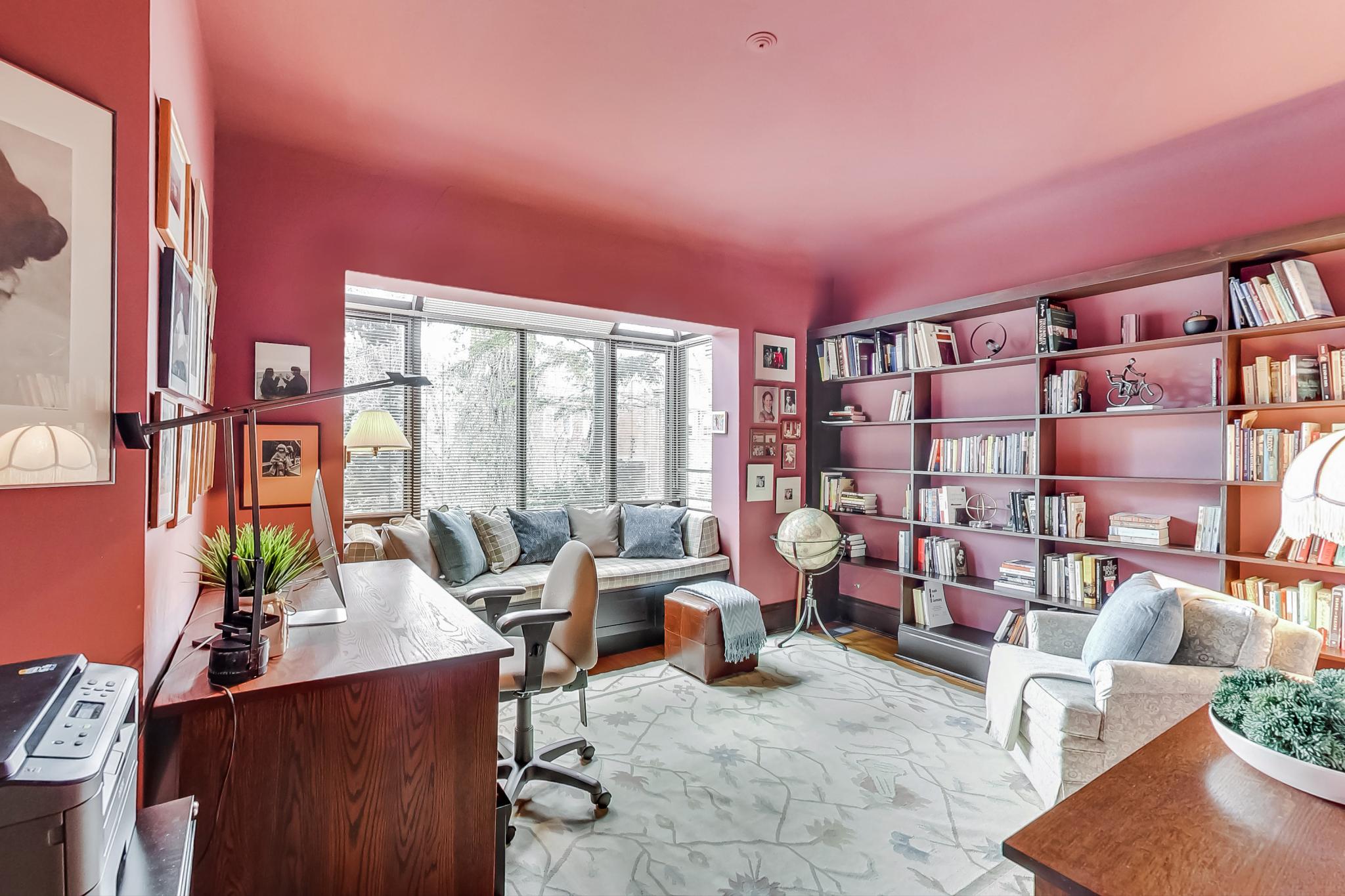 This room is being used as the primary bedroom. It has a walk-in closet: 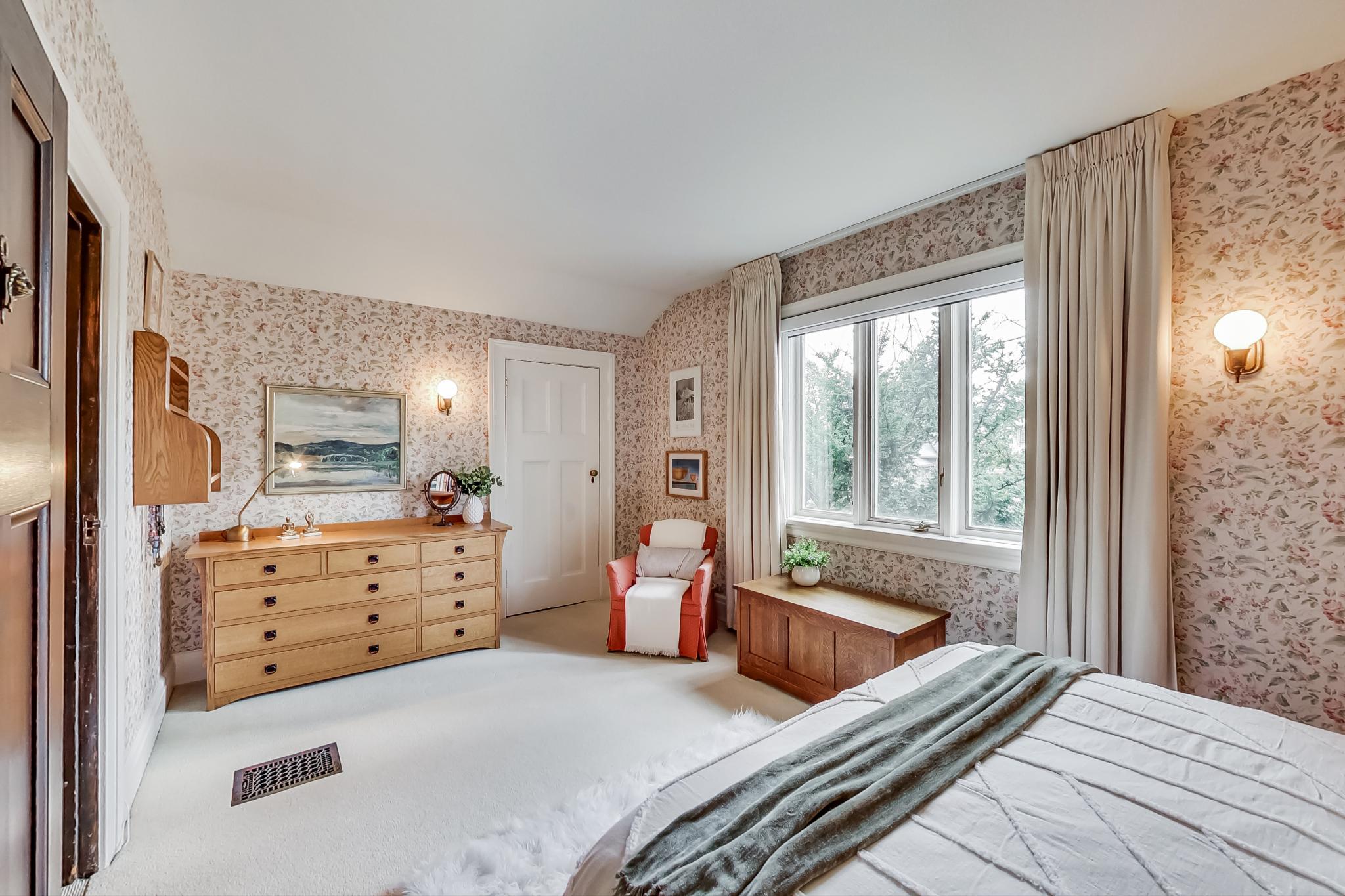 Here’s the second-bedroom, which currently has a king-sized bed. The wooden armoire is built in: 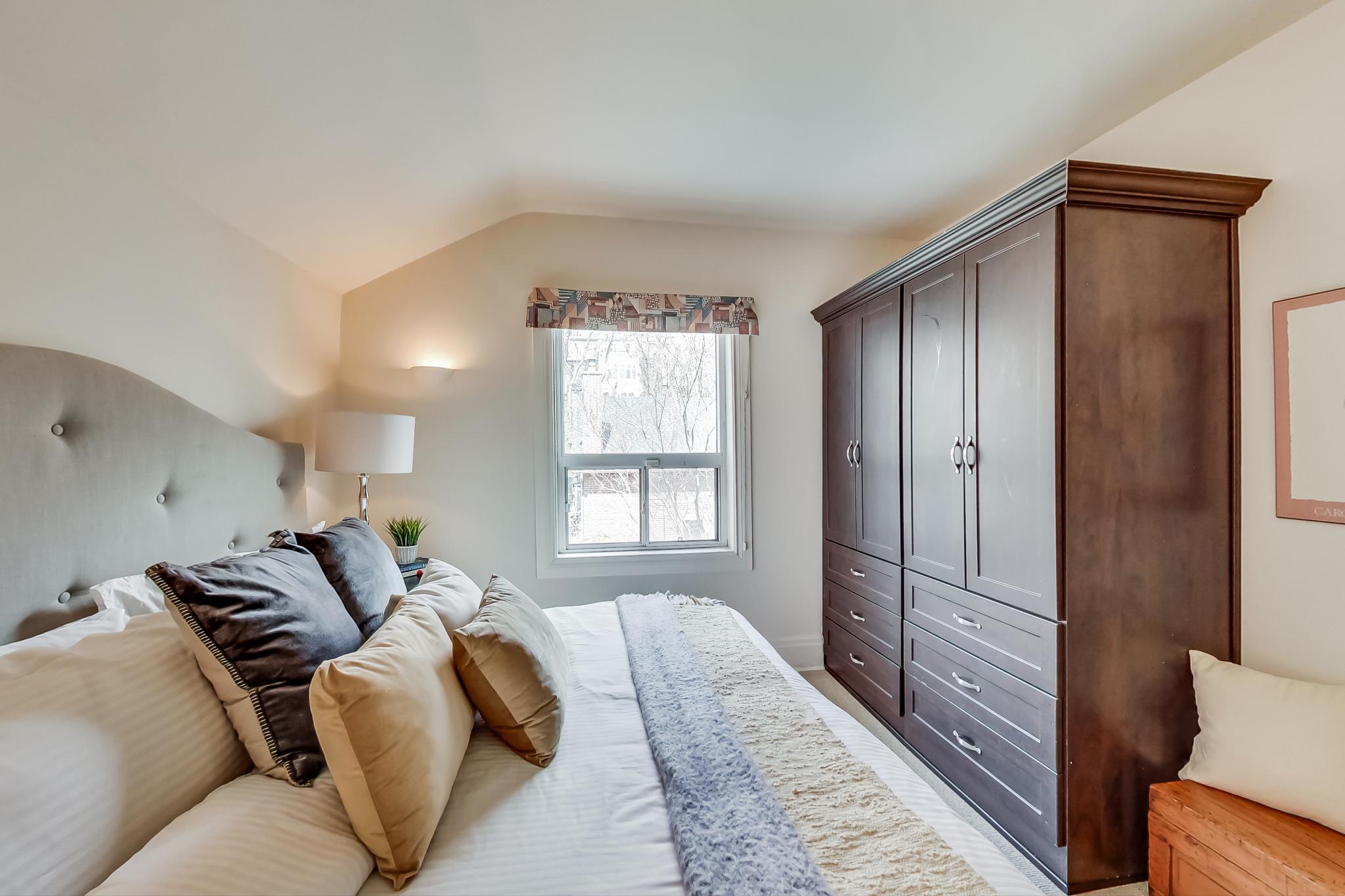 This space is used as a den, but it could be converted into a third bedroom. It has a gas fireplace: 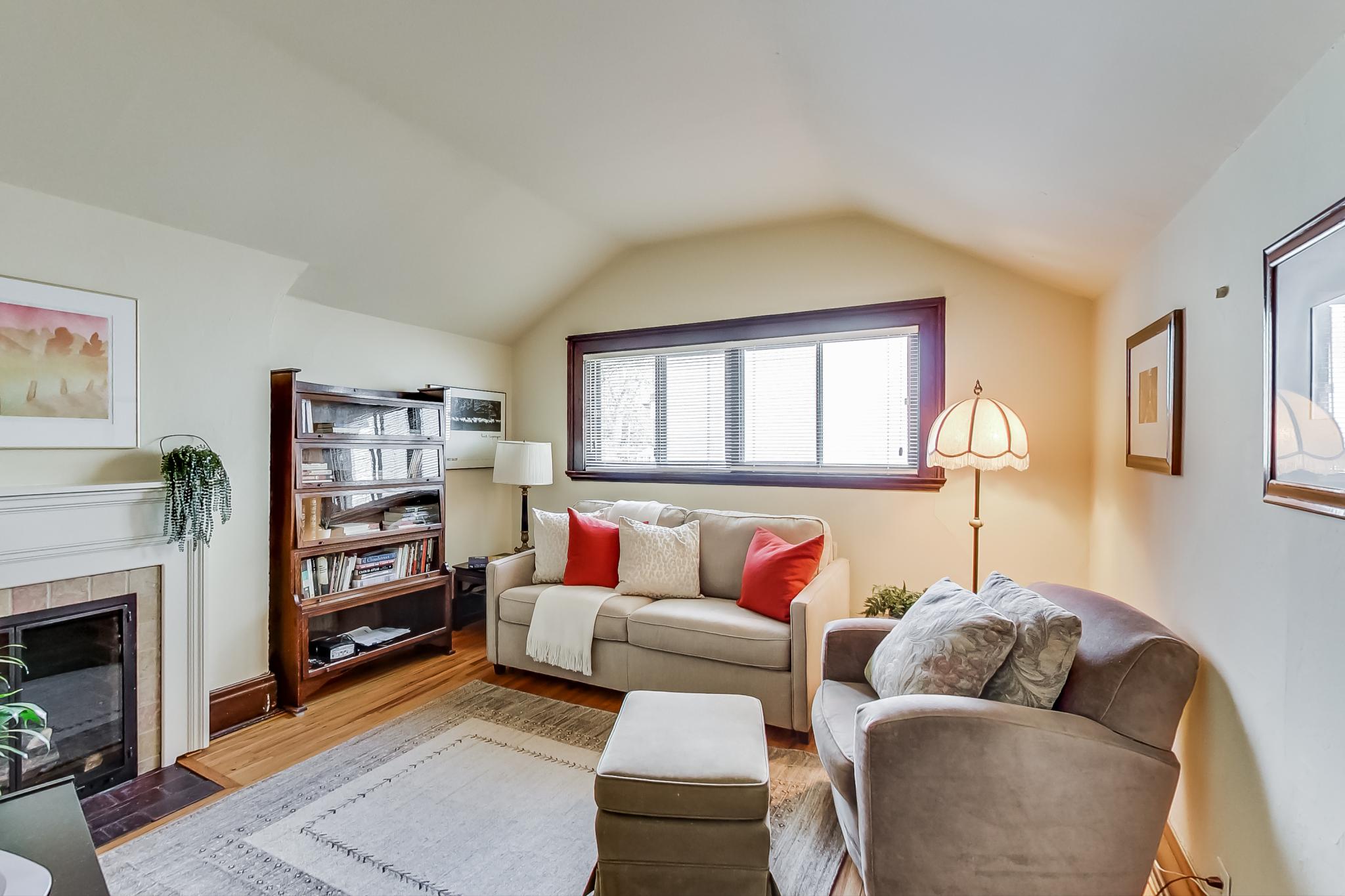 The upper-level bathroom has a soaker tub and a separate shower stall: 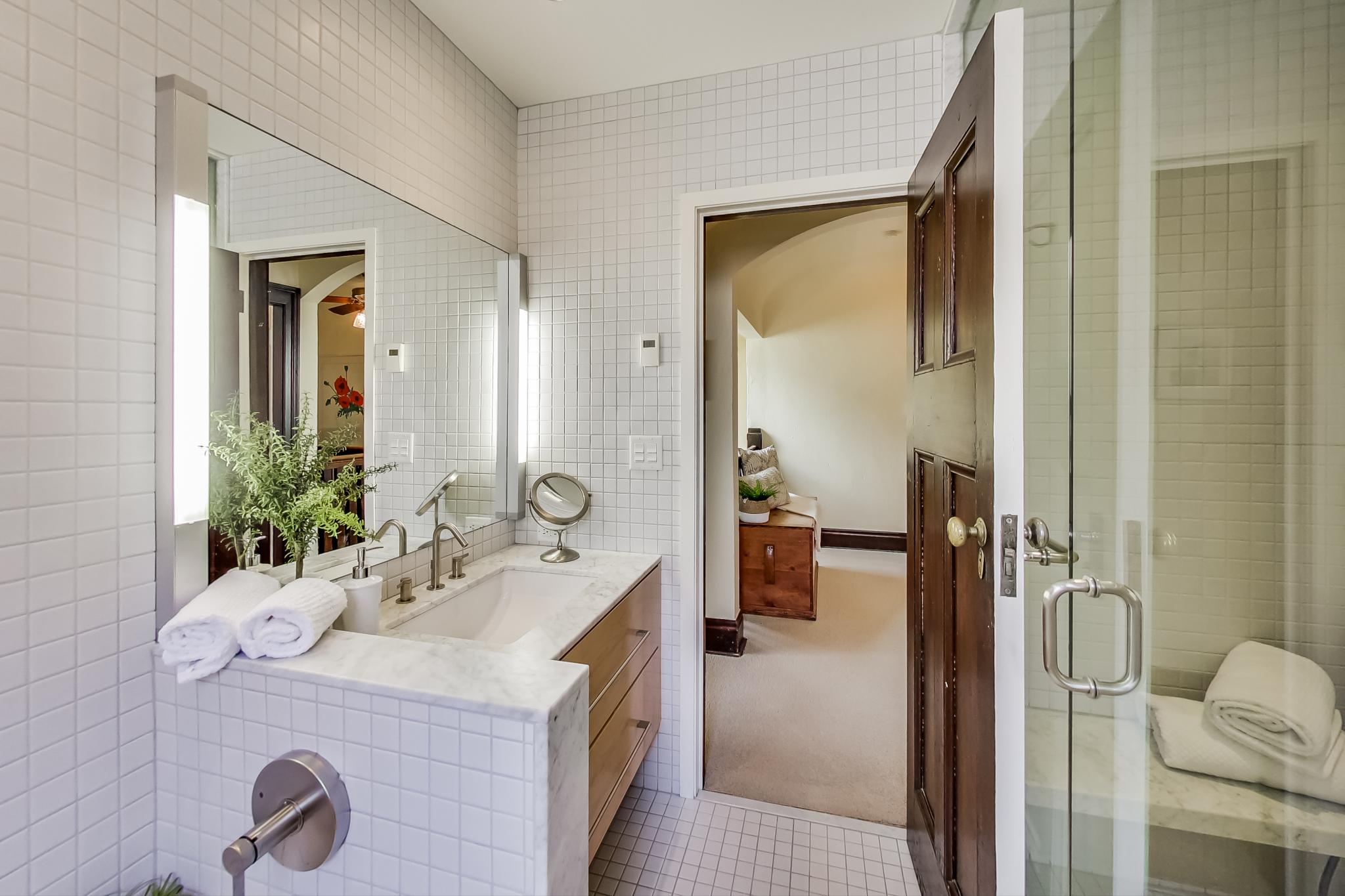 The shower is equipped with a marble bench: 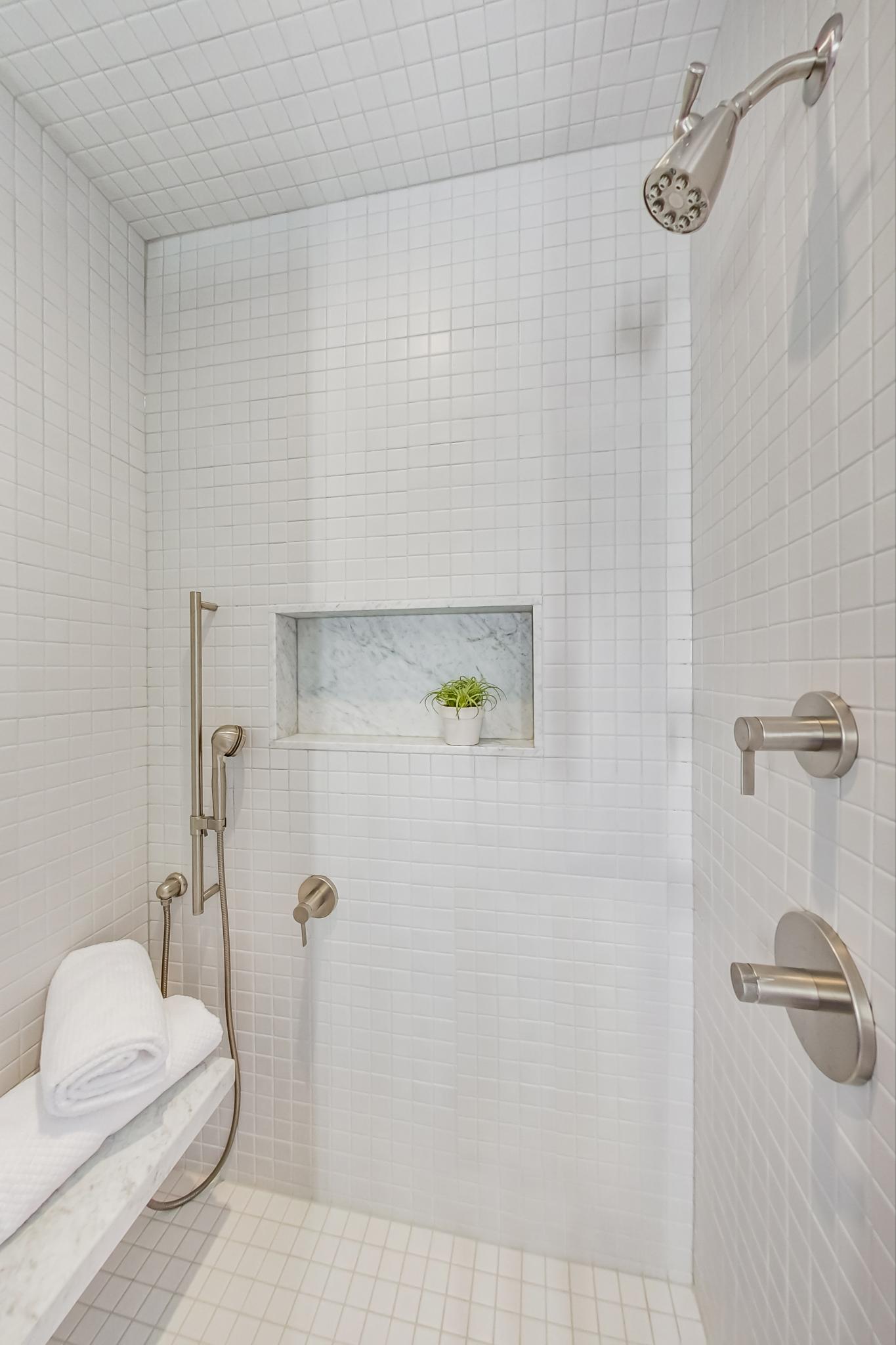 On the lower level, there’s a rec room with more storage. There’s also a cedar-lined closet to store off-season clothes: 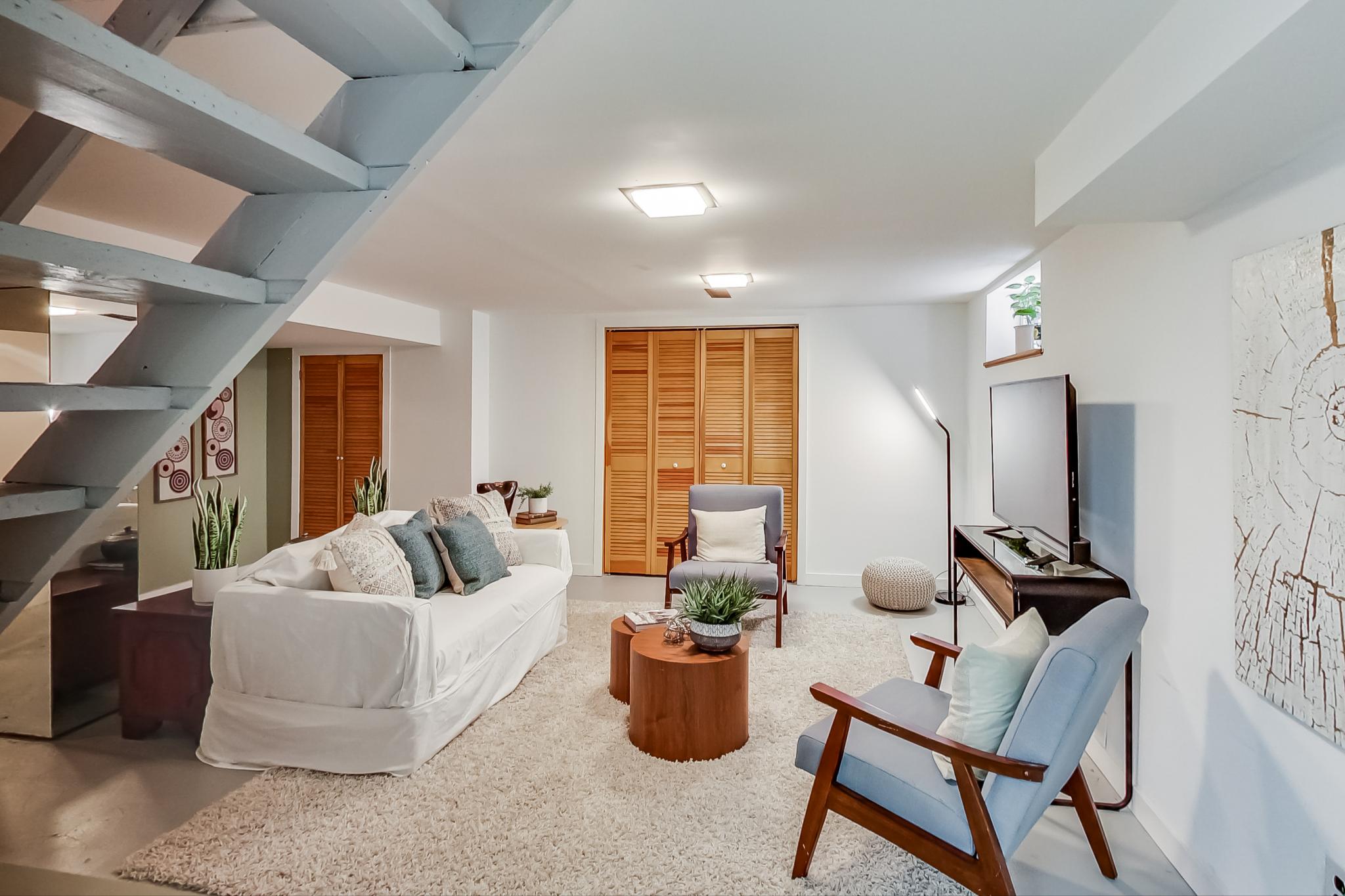 Here’s the laundry room. There’s also a two-piece bathroom in the basement: 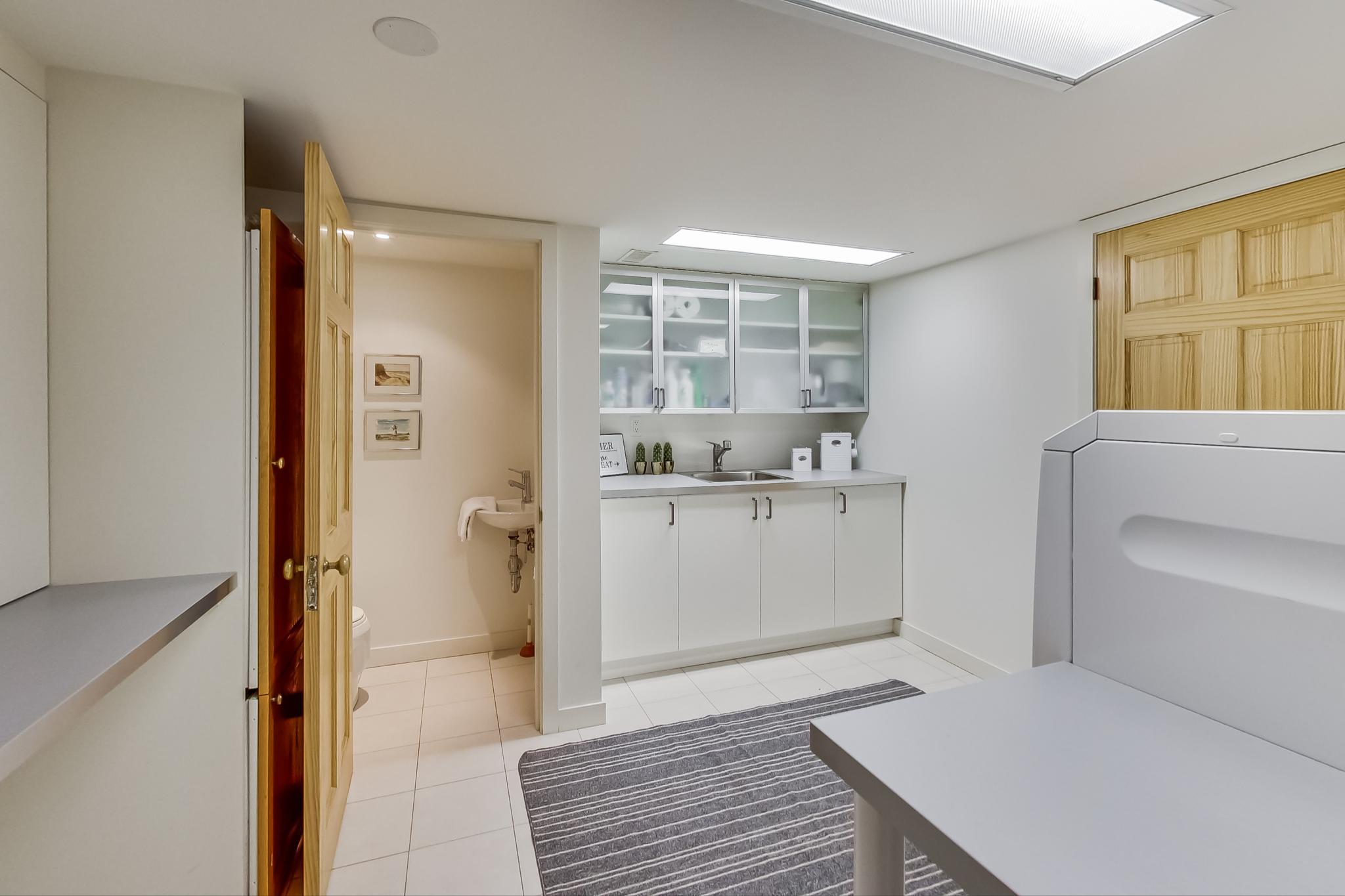 Here’s a view of the back porch. It has built-in retractable screens that can fully enclose the porch: 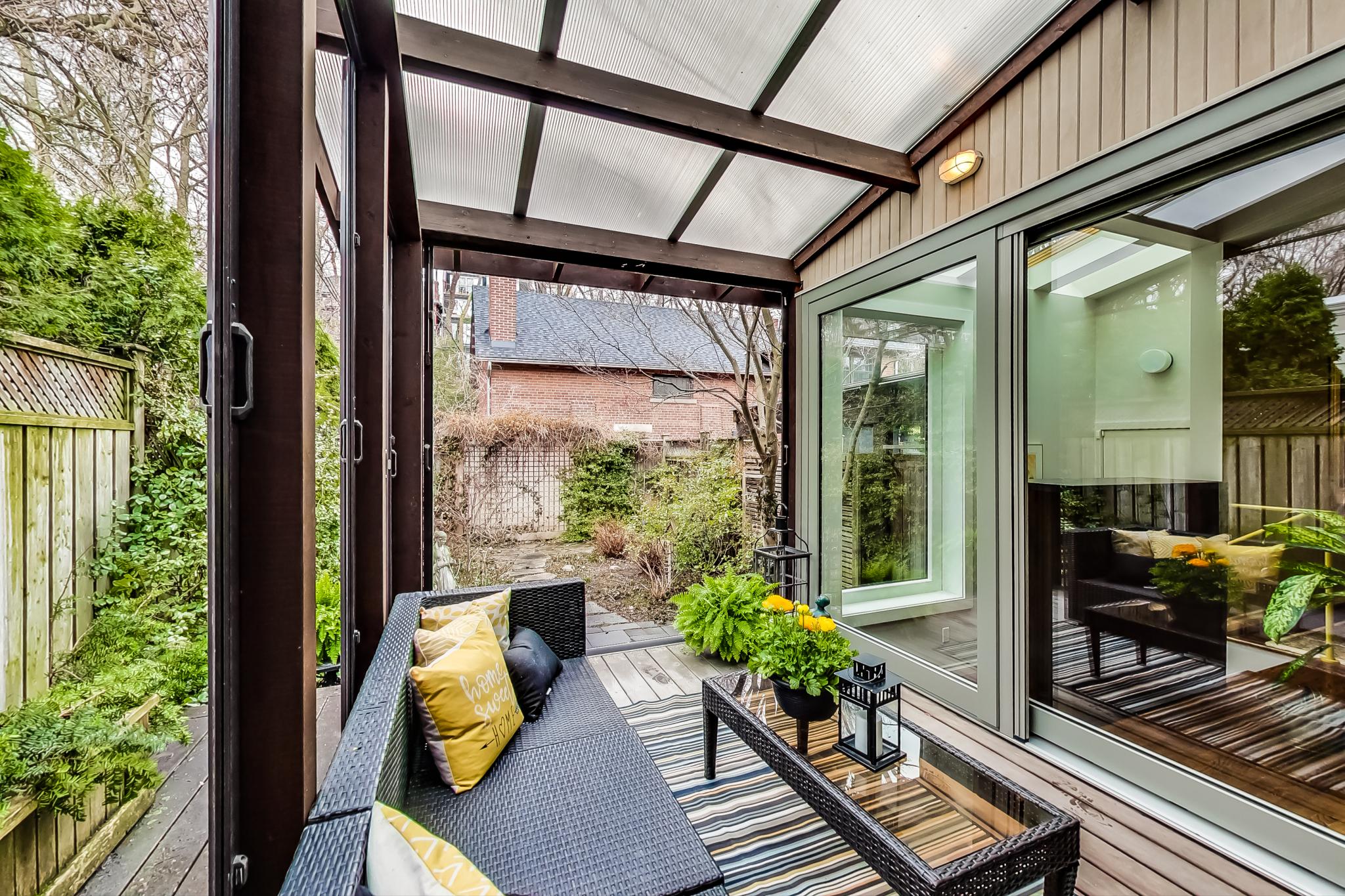 A rear view of the home: 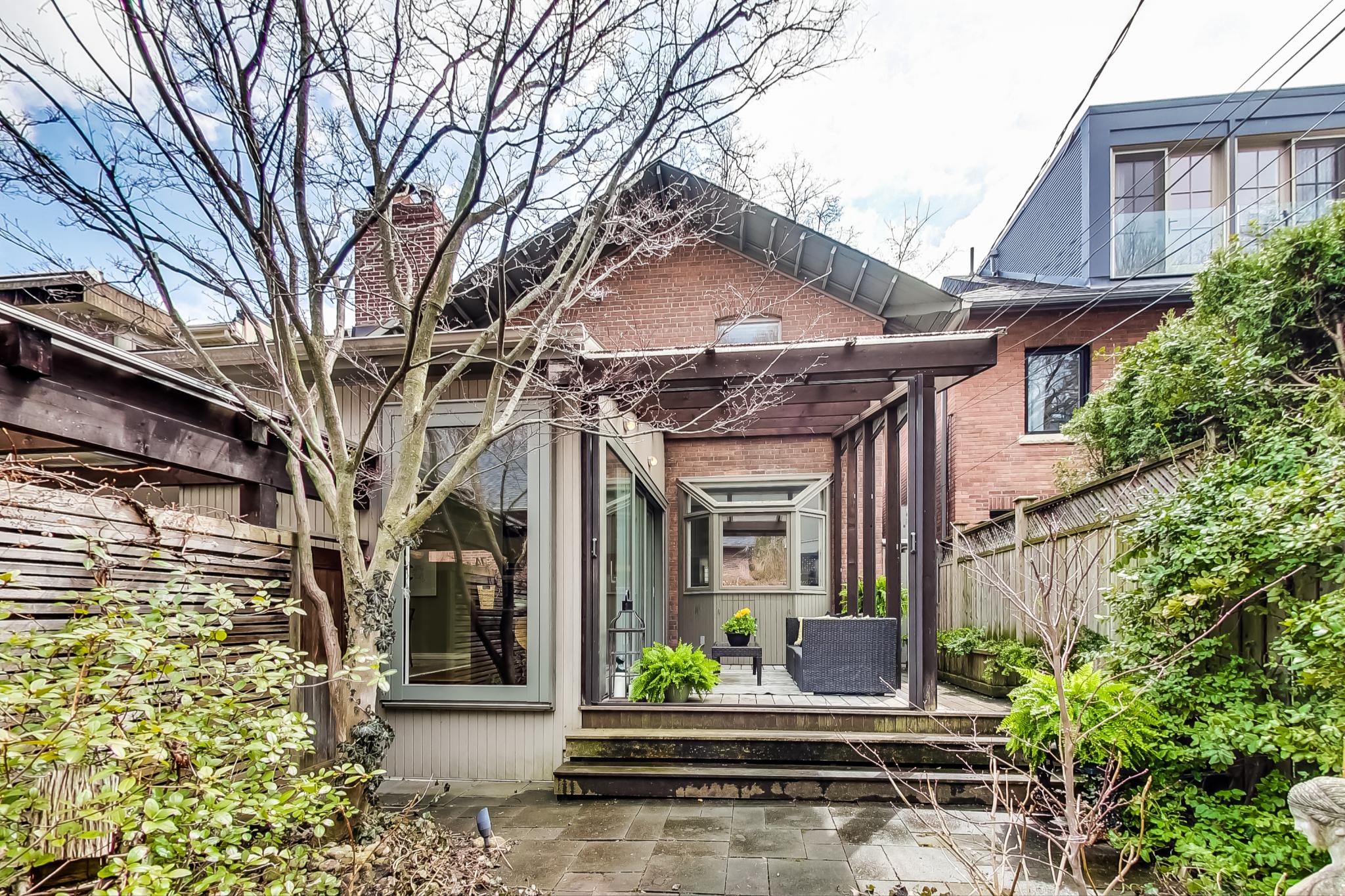 And here’s the backyard. There are in-ground sprinkler systems: 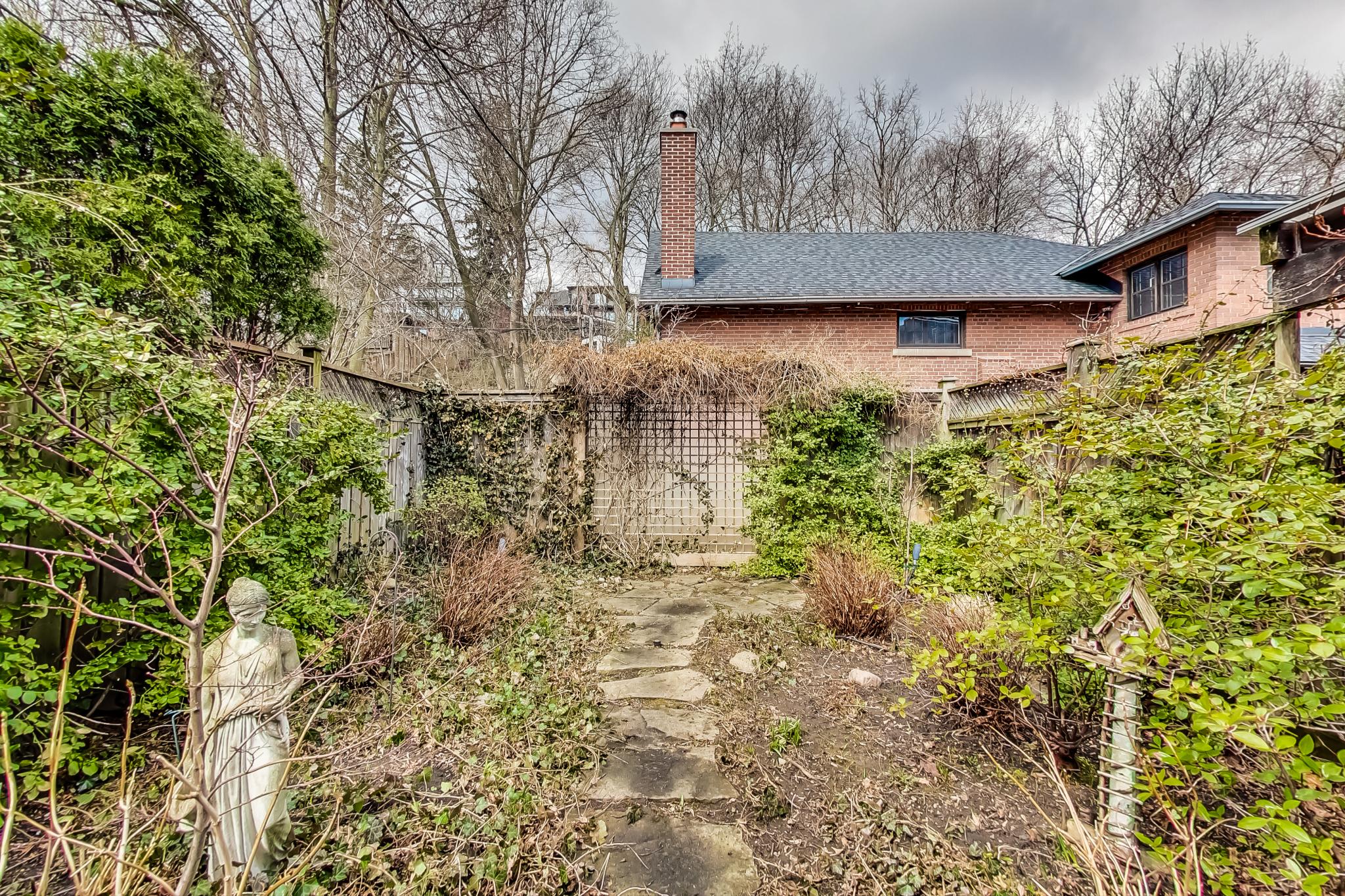