The Chase: A couple search the east end for a home to share with their dog (and possibly some kids)

The Chase: A couple search the east end for a home to share with their dog (and possibly some kids)

The buyers: Charlene Genno, a 32-year-old designer at Figure3, a strategic design company, and her partner, Michael Isaacs, a 36-year-old account executive at software sales and consulting firm Intelex Technologies.

The story: In 2014, after dating for a year, Genno and Isaacs bought a stacked townhouse near Warden and St. Clair. The following year, he surprised her with Odin, a miniature Australian shepherd. Having the dog made them notice, for the first time, their neighbourhood’s dearth of parks. They also became acutely aware of their house’s overabundance of stairs, which made getting out for dog walks a chore. Figuring it was time to move, they set a budget of $580,000, and looped in family friend and agent Michelle Read to help them scour the east end for a home with a backyard for the pooch and enough space for kids in the future. Roseheath Avenue (near Coxwell and Danforth). Listed at $589,000, sold for $620,000.
On first glance, this two-bedroom semi seemed perfect—but an awkwardly tiered deck dominated the backyard, leaving little green space, even for a small dog. Plus, there was no parking, meaning they’d have to fight for a spot on the street. The couple decided not to bother making an offer. Wiley Avenue (near Donlands and Mortimer). Listed at $599,000, sold for $745,000.
An online photo gallery made this two-bedroom semi look spacious. During a visit, however, Genno and Isaacs found the kitchen uncomfortably small. Once again, they didn’t bid—and they couldn’t figure out why the house sold for $146,000 over its asking price. Warden Avenue (near Kingston Road). Listed at $474,000, sold for $527,414.
Genno came across this one-and-a-half-storey bungalow while driving to the dog park. It had only ever been owned by one family, who bought it newly built for $6,000 in 1949. Its details were perfectly preserved, right down to the mint-condition 1951 electric stove and the decorative circular window in the front. The lot was huge, at 31 by 102 feet, making the house ripe for expansion. They offered $520,700 before upping their bid to $527,414 to edge out a competing bidder. They took possession in February. 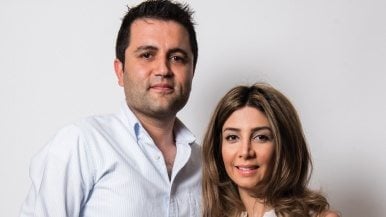 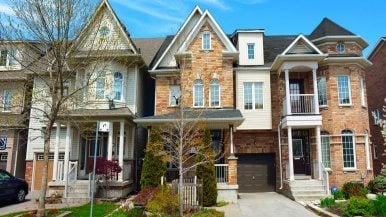 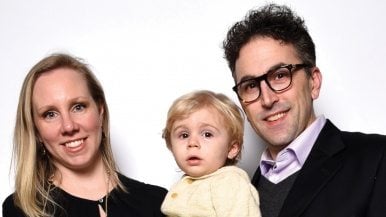 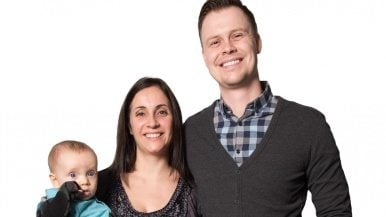 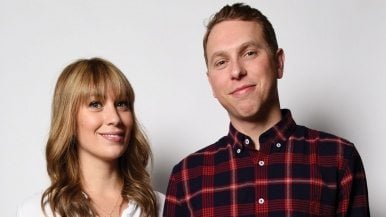 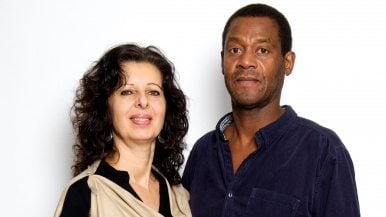