The Chase: A family of four searches for a home in Scarborough, where mom grew up

The Chase: A family of four searches for a home in Scarborough, where mom grew up

No space for a pool? No deal 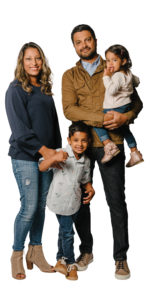 The story: In 2012, the Rajanis bought a three-bedroom bungalow on York Mills Road for $1.12 million. After Malai was born, they wanted a larger place on a quieter street. Natasha grew up in Scarborough, and she loved the idea of raising the kids near her parents. Omar agreed that family was important and hoped they could find a backyard large enough for a pool. Their house sold for $2 million last October, and they had six months to close, which they thought would be plenty of time to find a new home. 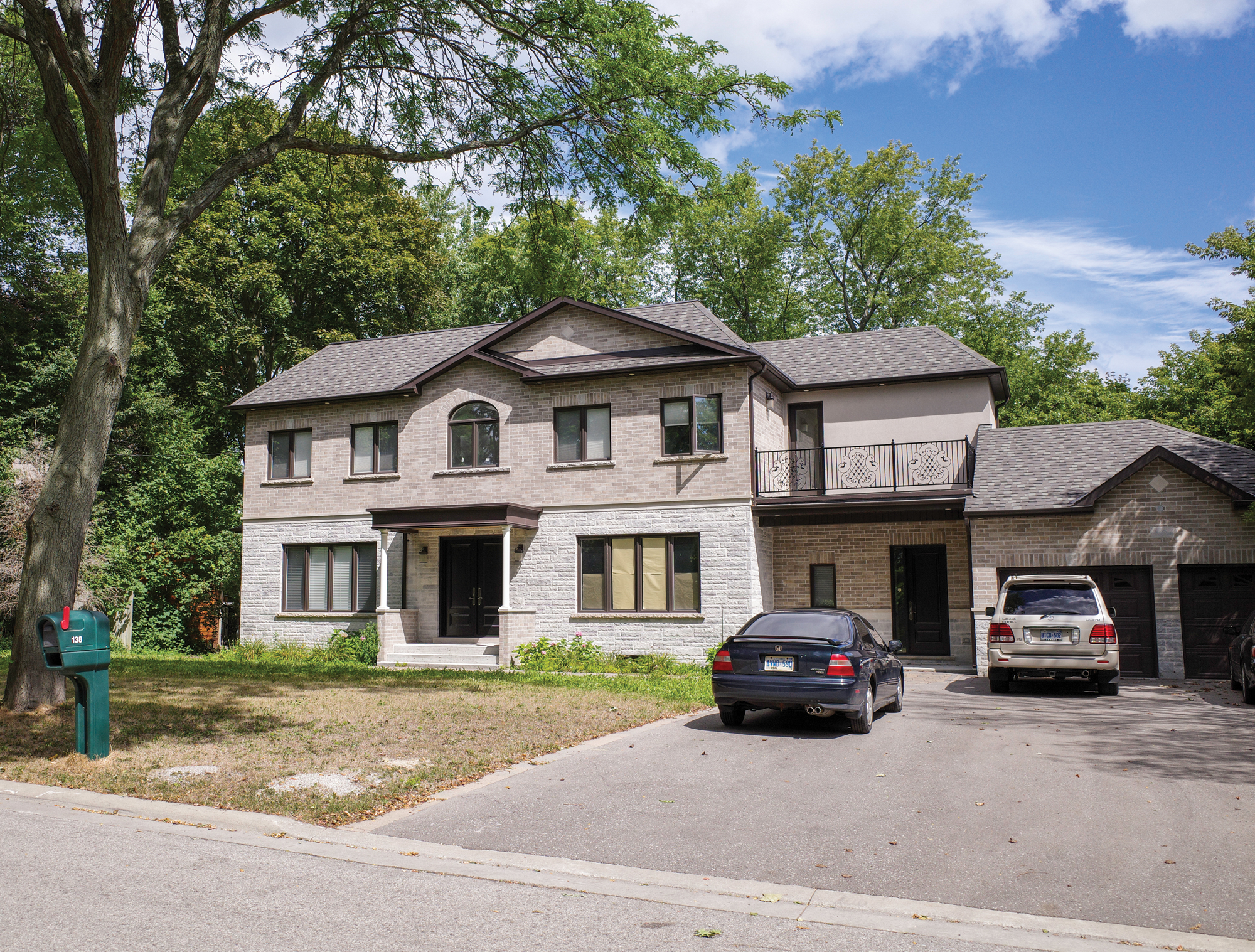 This newly built four-bedroom had 6,200 square feet of living space and a wide-open first floor that made it ideal for entertaining. Plus, it was located on a dead-end street. But there were a few things that Natasha and Omar didn’t like: some of the finishings, like the showy chandelier hanging in the foyer, were too ostentatious for the couple’s taste, the staircase was very steep (and not at all toddler-friendly), and the house took up most of the lot, meaning there wouldn’t be room for a pool. They decided to pass. 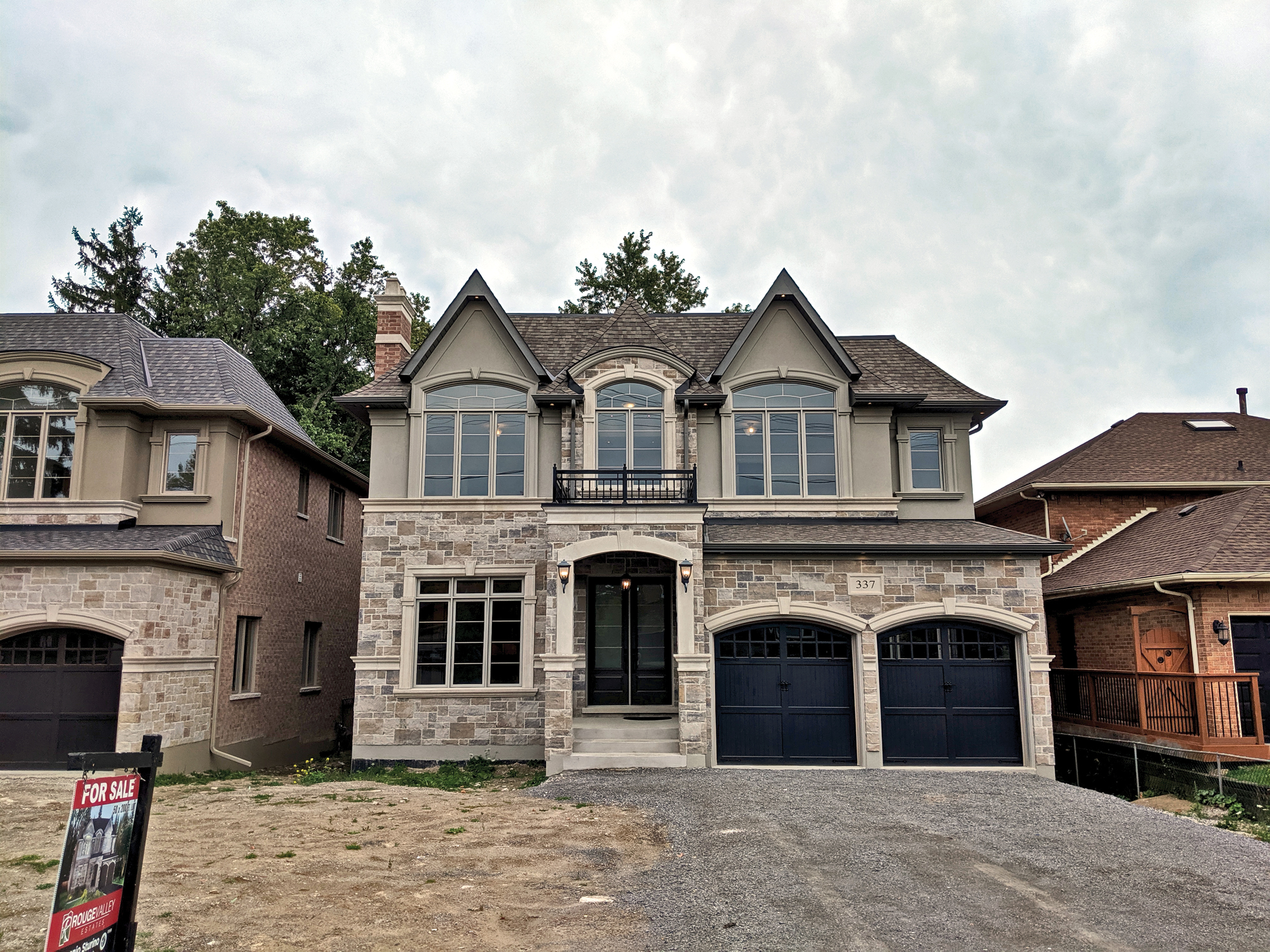 After six months of looking, their York Mills house closed, and Natasha and Omar still hadn’t found the right home. They were forced to move in with Natasha’s parents. When this 4,600-square-foot new build appeared on the market, they were intrigued. There were four bedrooms, five bathrooms and an expansive backyard with plenty of space for a pool. But the property was listed for significantly more than what comparable houses in the area had been selling for. They didn’t bother making an offer. 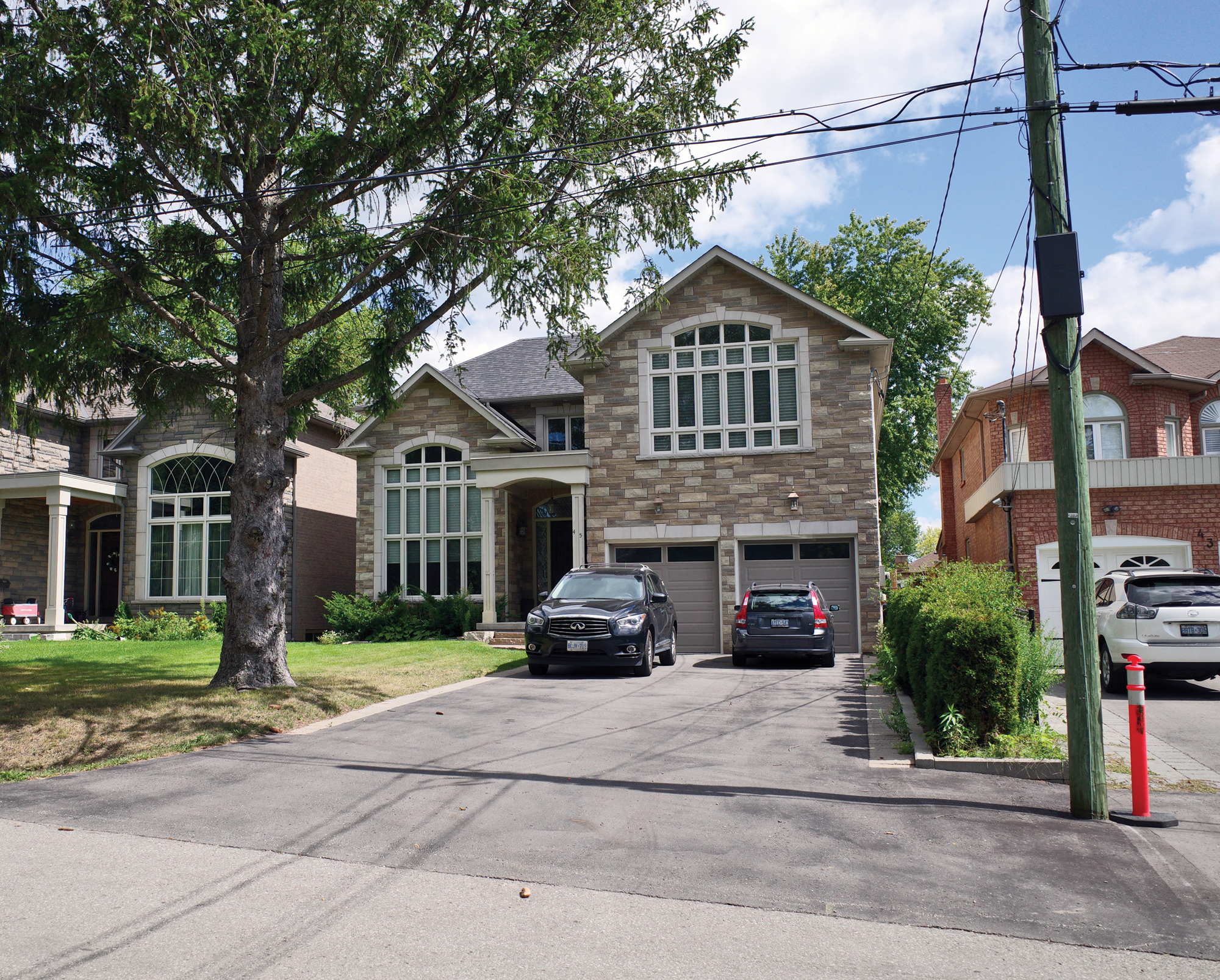 This 4,800-square-foot house was on a capacious 250-foot lot, which meant they’d be able to build the backyard pool of their dreams. The home didn’t have the newest interior finishes, but it did have an ensuite bathroom for each of its four bedrooms, and it was within walking distance of Natasha’s parents’ house. The sellers agreed to a quick closing, which meant the family could move in and get themselves settled before Zain started school. He’s going to the same one Natasha attended as a child.