When Lori Howard, the founder of Hope Designs, first visited this 105-year-old semi in Little Italy, she found a child’s paradise. “The house was well loved,” she said. “Everything was designed around the sellers’ little girl.” But while a kid-friendly space may be great for sleepovers, it’s not as appealing for homebuyers. Howard knew she needed to make big changes.

Howard spent 20 years as a social worker before getting her staging certificate in 2007. “In Toronto, I was one of the first stagers out of the gate,” she said. “When I started, people didn’t know what staging was.” She has since graduated from small projects to historic homes and luxury properties.

This home needed a lot of work. Howard’s first task was to brighten it up. She had the whole interior repainted cement grey and changed all the light fixtures for maximum wattage. The sellers agreed to every change. “No task was too small,” said Howard. “They followed every recommendation.” Howard reclaimed the dining room, which was being used as a second living room. She removed the sofa and the entertainment system (not to mention the pink circus tent and the plastic oven) and brought in the owners’ long, dark Ikea table from the kitchen. The pair of paintings came from Howard’s inventory; she commissioned them from artist Claire Binnie. In the front living room, Howard took out the sectional and transplanted the owners’ existing couch from the dining room, livening it up with an assortment of throw pillows. The leather chair was custom-made by Super Style Furniture, a wholesale manufacturer in Vaughan. The floor pouf—yes, that’s the technical term—belonged to the sellers. In the kitchen, Howard took out the wall art and brought in a glass table from her own inventory. “They wanted to know if they should change the cabinets,” she said. “But at that particular price point, for that property, I didn’t think it was an investment that would change the sale in any way.” The first time Howard walked into the guest bedroom, she scratched her head and said, “I don’t think I can do this.” But removing the wardrobe and the daybed created enough space for a queen-sized bed. She also changed the light fixture. “For selling, each room has to almost look as clean as an operating room,” she said. From the master bedroom, Howard purged the wardrobe, dresser, TV, and an antique-style electric heater. After that, the same strategy applied: fresh paint and a new light fixture for brighter light. A few of the sellers’ items remained, however. “We reused her bedding,” said Howard. “It was very cute.” 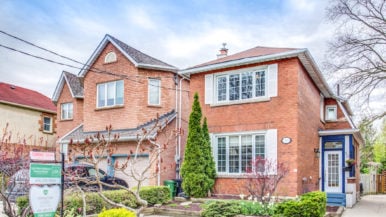 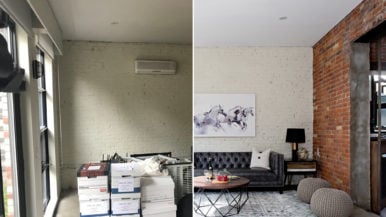 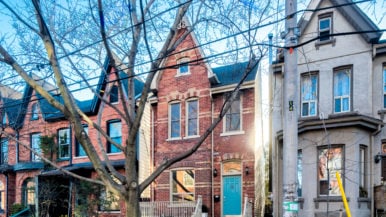 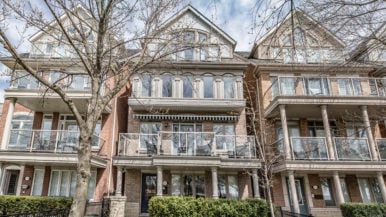