Secret Agent: A veteran realtor dishes on how landlords get away with mistreating tenants and skirting the law

Secret Agent: A veteran realtor dishes on how landlords get away with mistreating tenants and skirting the law 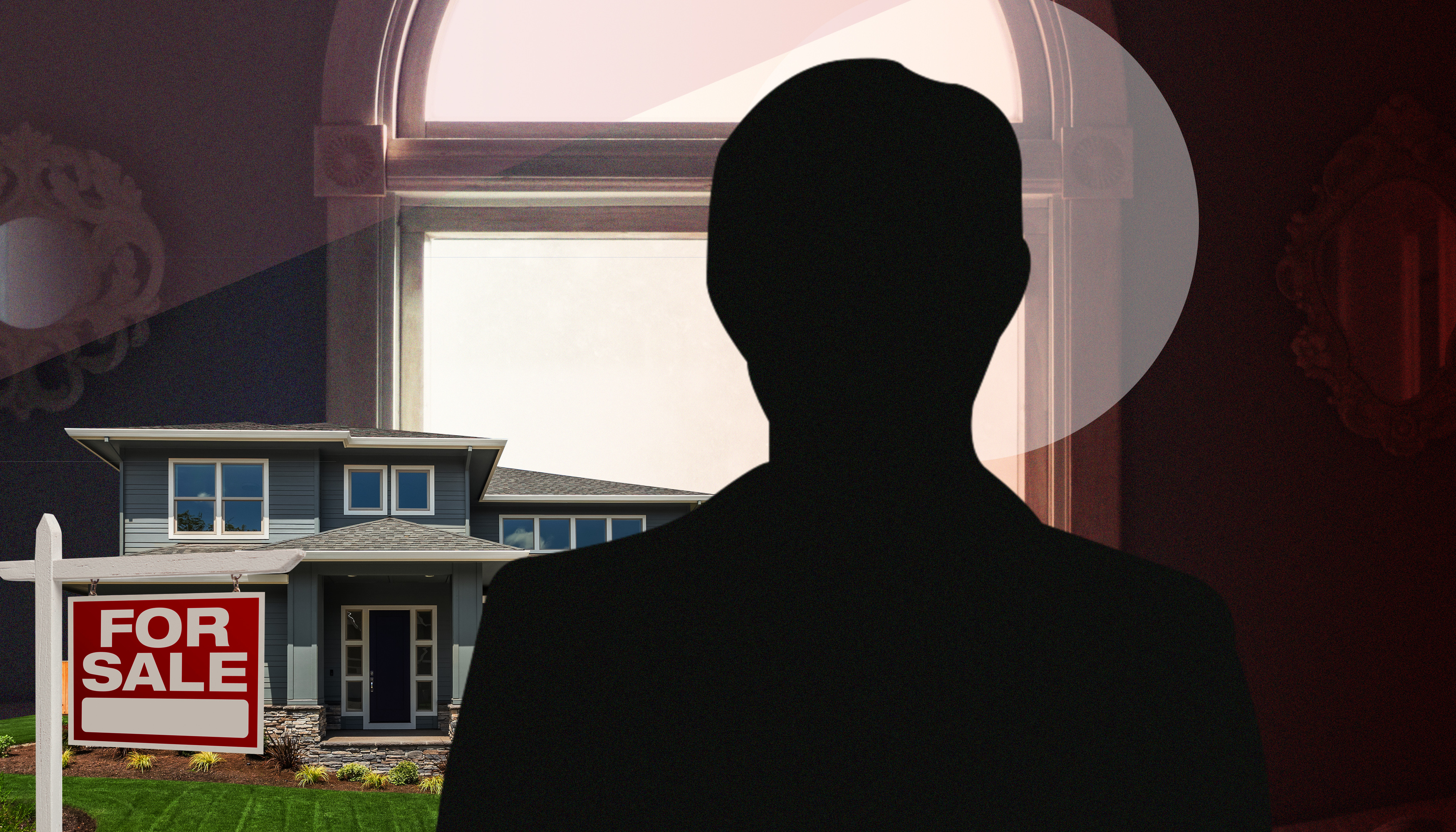 I’ve been a realtor in Toronto for almost a decade, and the power imbalance between landlords and tenants is currently the worst I’ve ever seen.

Toronto’s lack of affordable housing has triggered a crisis. Today, the average Torontonian spends half of their annual income on rent, and competition to land any sort of unit is so high that tenants are paying astronomical prices for terrible places—units in complete disrepair, windowless bedrooms, spaces most people would consider dumps. Some landlords take advantage of this desperation by abdicating their duties once the renter signs a contract and moves in.

When applying for a home, tenants must move mountains. They need great credit scores, strong employment histories, steady incomes and glowing references just to book a viewing. Meanwhile, all it takes to be a landlord is a down payment. This disparity has enabled some landlords to essentially ignore the law. Recently, two of my clients inherited a landlord who refused to replace their smoke detectors or repair the many holes in the walls. After nine months of having their calls and emails ignored, my clients moved out for their safety and sanity. In another case, I even saw security cameras installed throughout a home without tenants’ consent. Examples like this are already ubiquitous in Toronto, and they’re proliferating.

Only first and last months’ rent are suggested for a deposit, but some tenants feel pressure to pay several months up front, which can prompt bidding wars—one party offers three months’ rent, the other offers four, and so on. I’ve seen candidates pay up to $30,000 in cash. Even if, in theory, these are just deposits, it’s still illegal for landlords to demand such an astronomical sum up front. Nevertheless, it’s being used as a negotiating tool. And rents will keep rising until something changes.

The situation usually doesn’t improve after the tenant moves in. Cunning landlords know that most people are unfamiliar with the Ontario Residential Tenancies Act, and they’ll bend the rules to their advantage. They know that renters have little chance of finding a better place: new, affordable housing stock in Toronto simply isn’t being built fast enough. Some of my clients have had their rental property change owners with zero notice. Some have never even met their landlords—foreign ownership has aggravated this trend—and are instead forced to deal with proxies who have no experience in property management.

The rise of illegal renovictions is another huge problem. Some friends of mine recently suffered such an ordeal. In most cases, the only way a landlord can legally evict a paid-up tenant in order to renovate is if the landlord, their family or their caregiver intends to live in the space after the renovation. To do this, the landlord must serve the tenant with a form known as an N12. Unaware of their rights under the law and their landlord’s true intentions, my friends signed the N12 and then scrambled to find a new home. After the renovation, neither the landlord nor their family ever moved in.

All of the infractions that I’ve mentioned can and should be reported to the province’s Landlord and Tenant Board, and that organization indeed has a track record of siding with tenants most of the time. But the wait for a hearing is atrociously long—up to eight months—and most renters don’t have the time, energy or knowledge to defend themselves. The result is that nobody is holding bad landlords to account. Unlike other professionals working in regulated industries, a Toronto landlord does not have to register with city hall or maintain a licence, as one must in Montreal.

Here’s the tricky part: I’m not sure that adding more regulation is a good idea. On the one hand, it could help ensure that landlords are well-equipped to care for a unit. But, on the other, having to register one’s investments with the city and pay extra taxes could discourage overall investment, slow the pace of construction and exacerbate the supply problem even more. The lack of affordable housing, to my mind, is what started this mess, so anything that decreases housing stock isn’t a solution.

If there is some positive news in all of this, it’s that more housing is coming. But it’s not exactly imminent. Mayor Tory has promised 40,000 new affordable units by 2030, and Premier Ford says he’s going to build 1.5 million homes across the province by 2031. Until then, unless something changes, the system will remain broken.

Are you a landlord willing to dish on what really goes on in your industry? Send us a note at realestate@torontolife.com.