By Jonathan Forani | Photography By Michael Peart for The Print Market |  October 28, 2019

A four-storey, 5,000-square-foot house with a bright, cheery aesthetic. The place has five bedrooms and a nice-sized recreation room.

In 2015, the sellers bought the home for less than $3.4 million and completed extensive renovations after that. They reconfigured the master bathroom, added a bunch of closets, created a mudroom in the basement, and contracted a high-end landscaper to pretty up the backyard.

The front foyer has a fireplace: 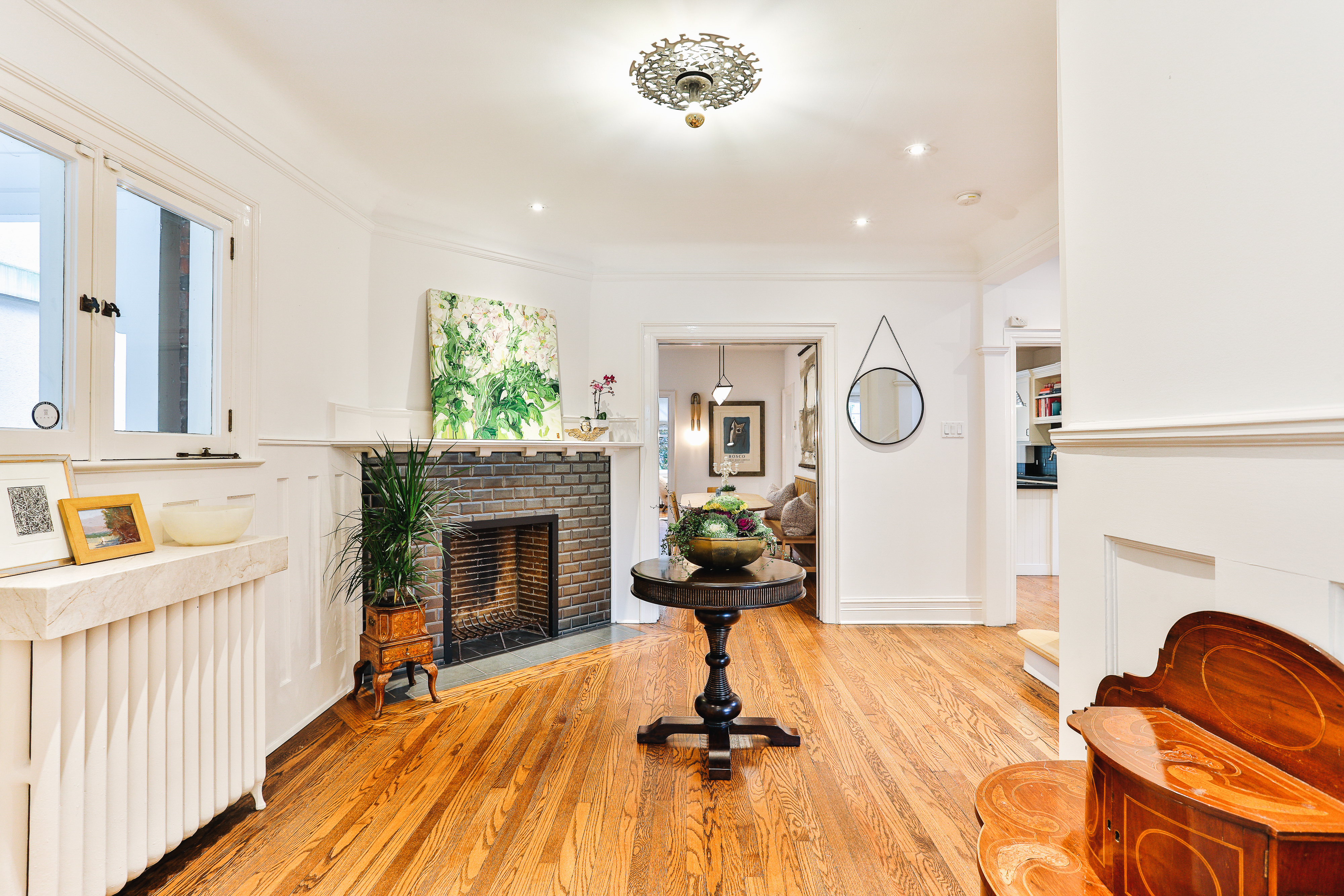 Here’s the dining room and the other side of that fireplace: 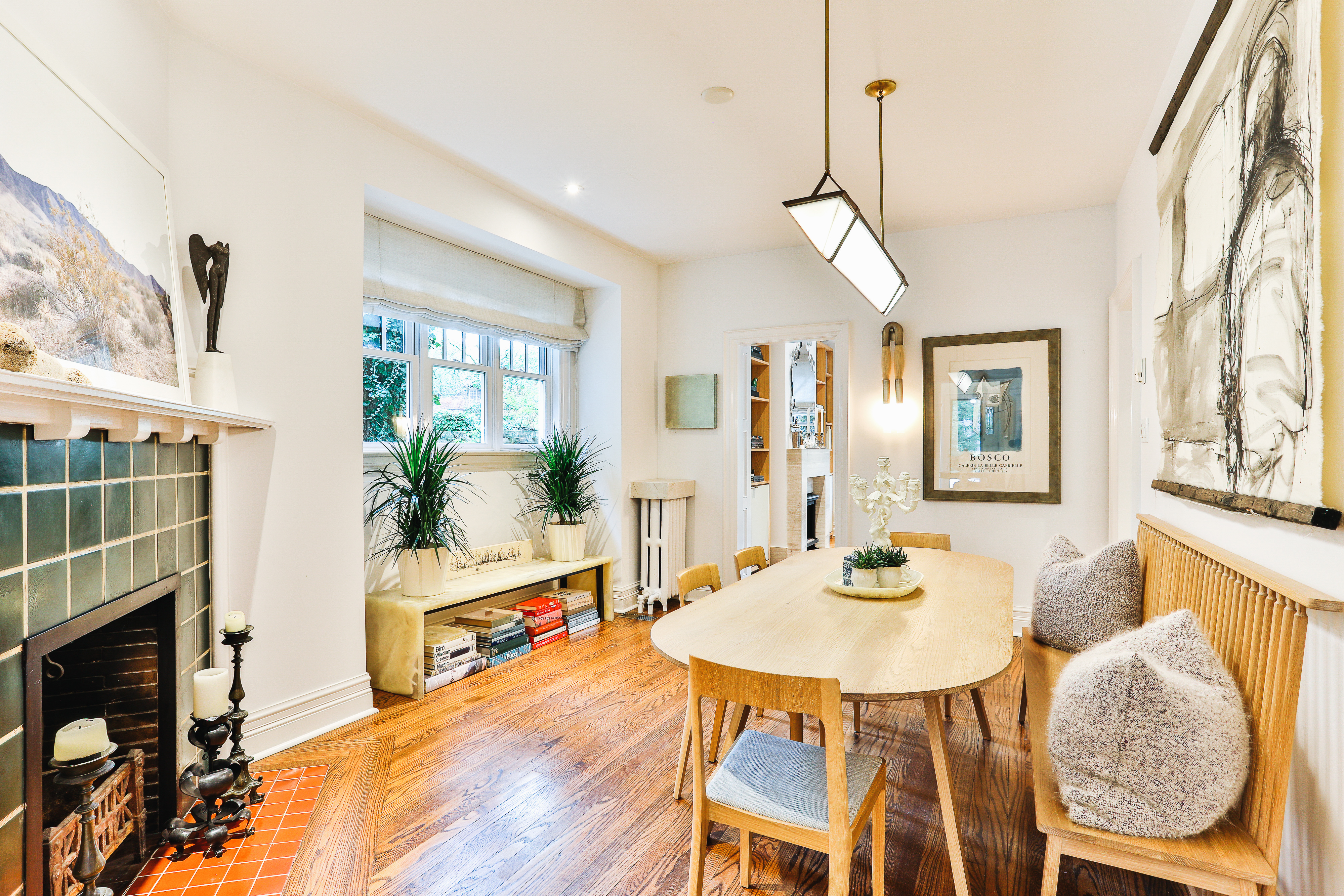 A look at the living room: 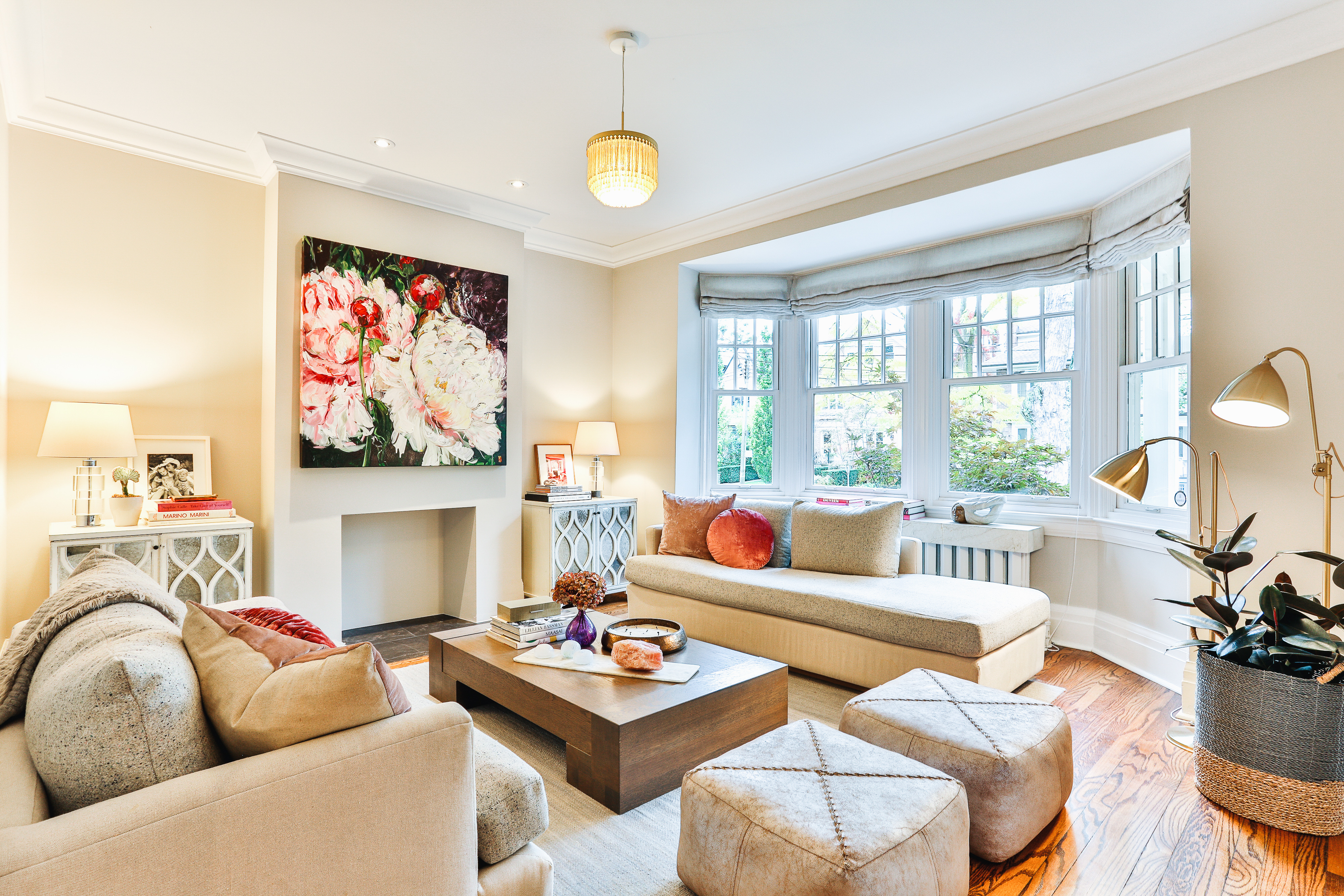 The kitchen, with a freshly painted black backsplash: 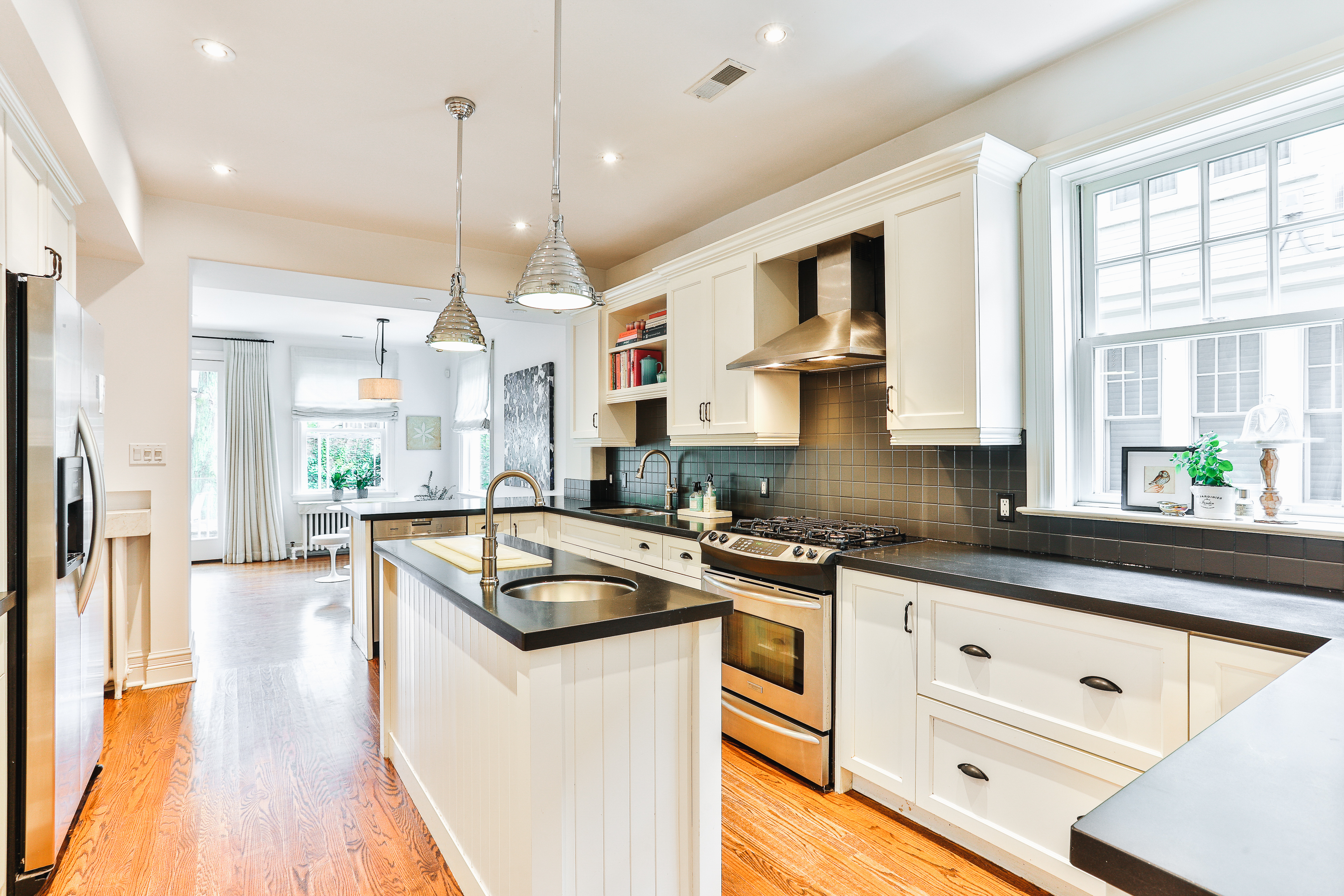 The family room connects to the back deck: 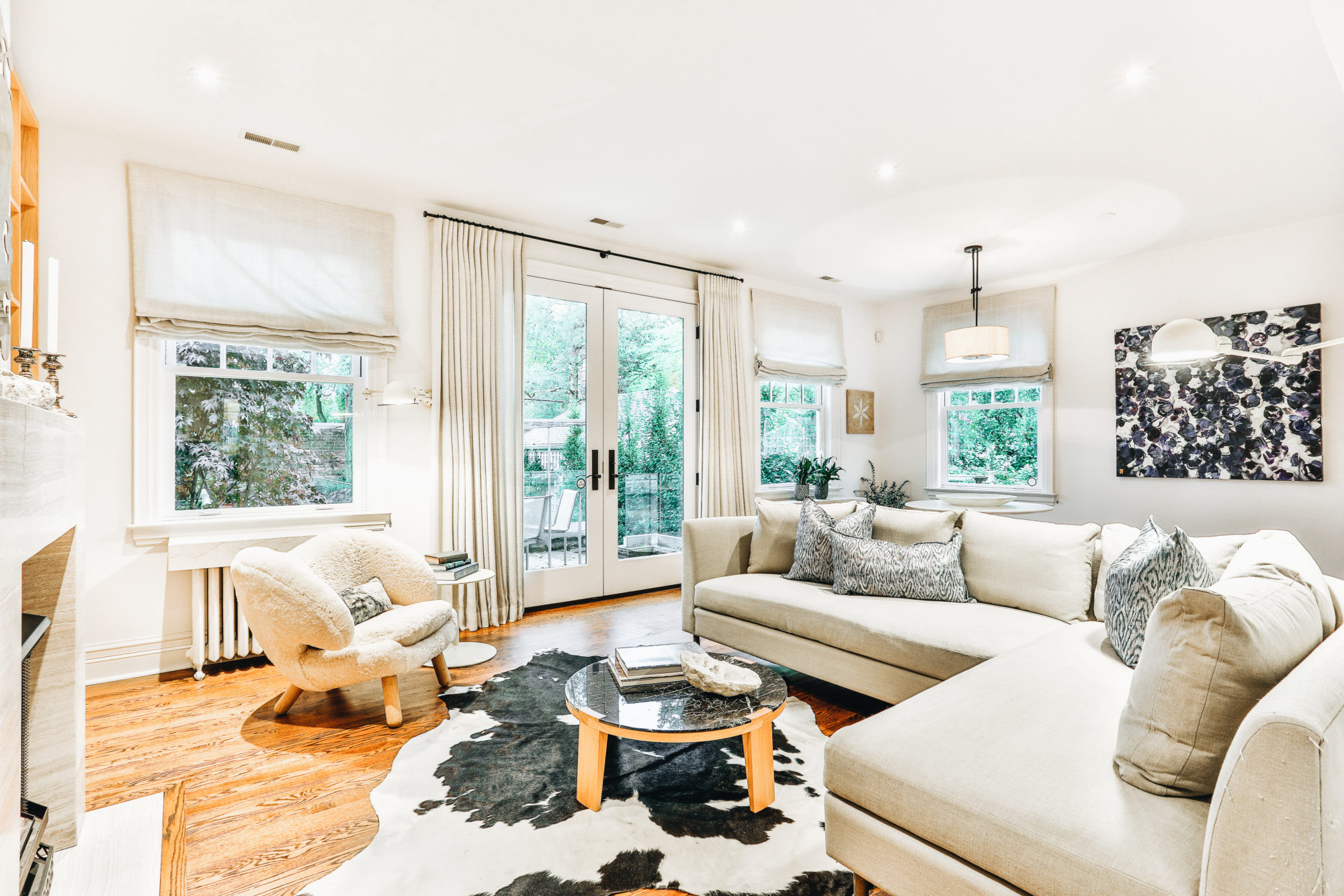 On the second floor, the master bedroom, complete with a Juliet balcony (which has a glass railing, so you probably can’t see it): 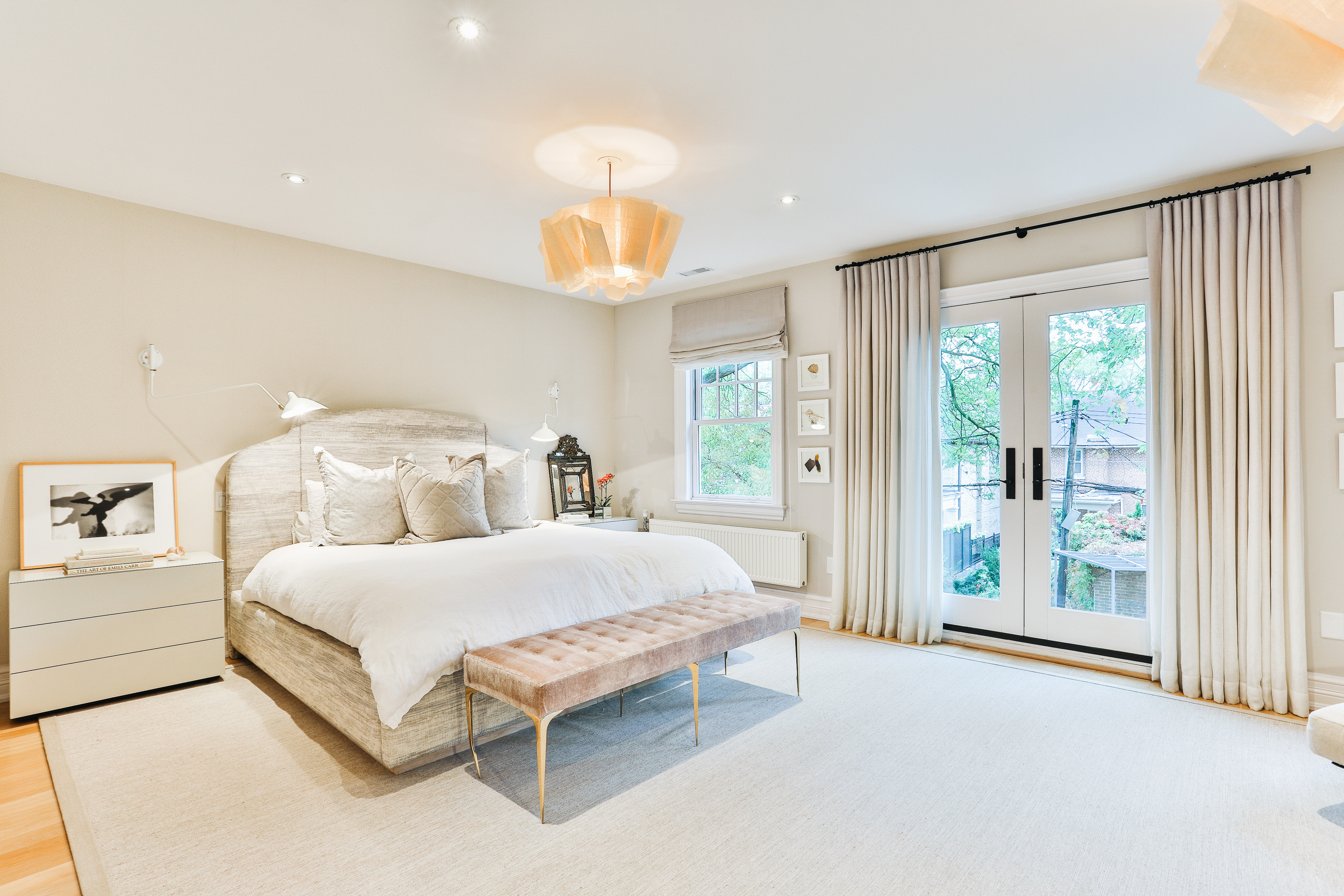 And space to chill out: 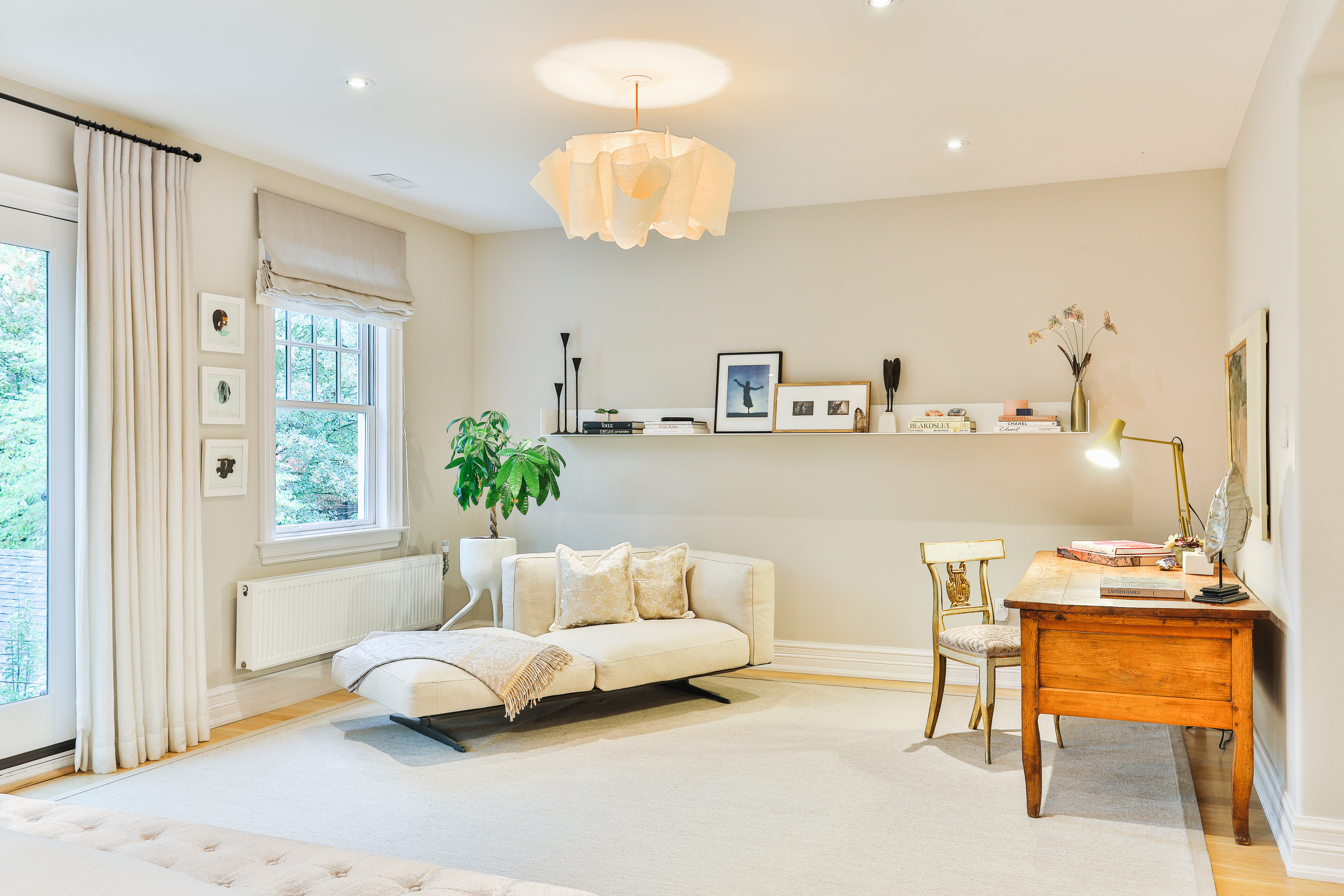 The master bathroom, which was recently renovated: 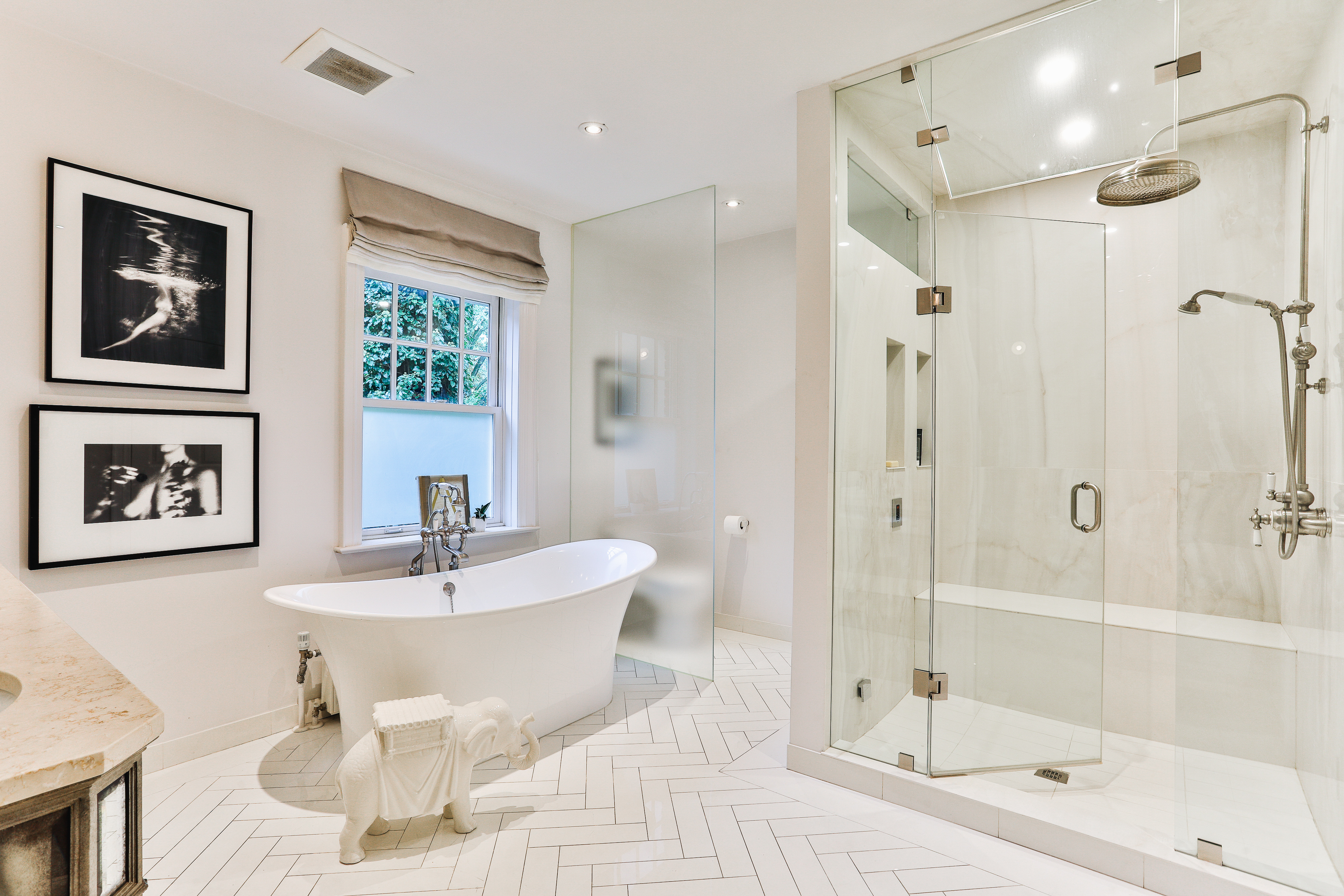 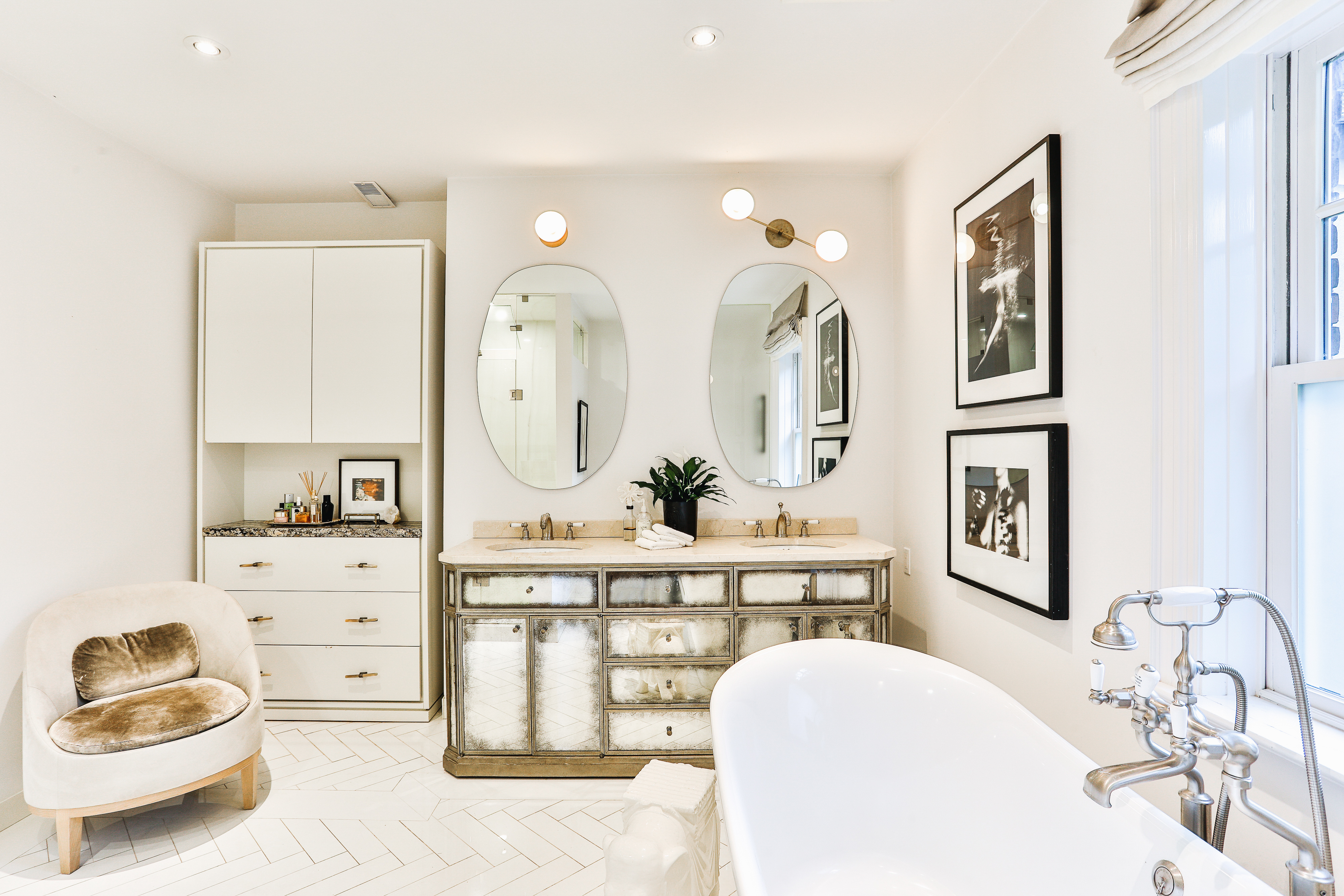 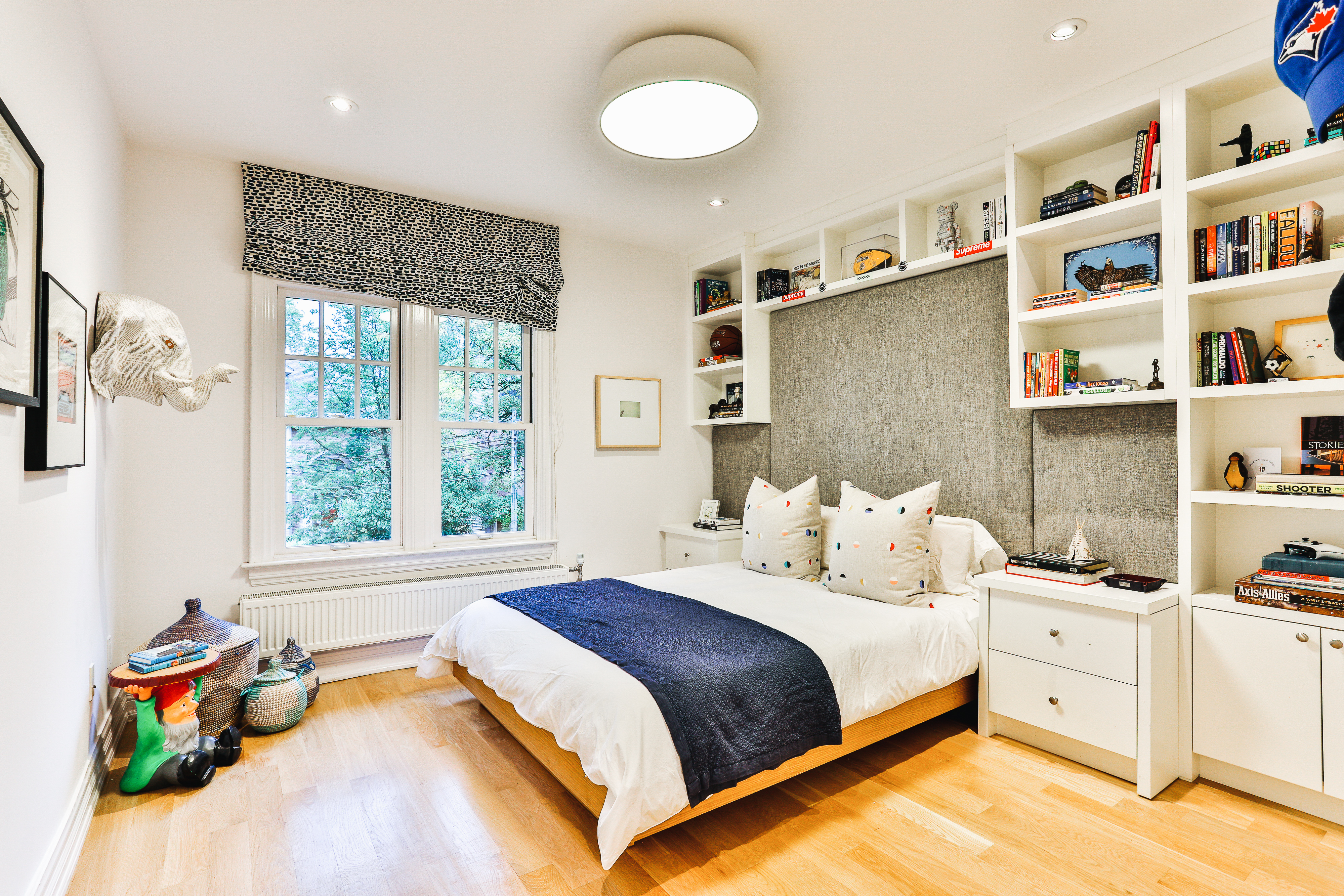 And a third bedroom on the second floor, except the seller used it as a study: 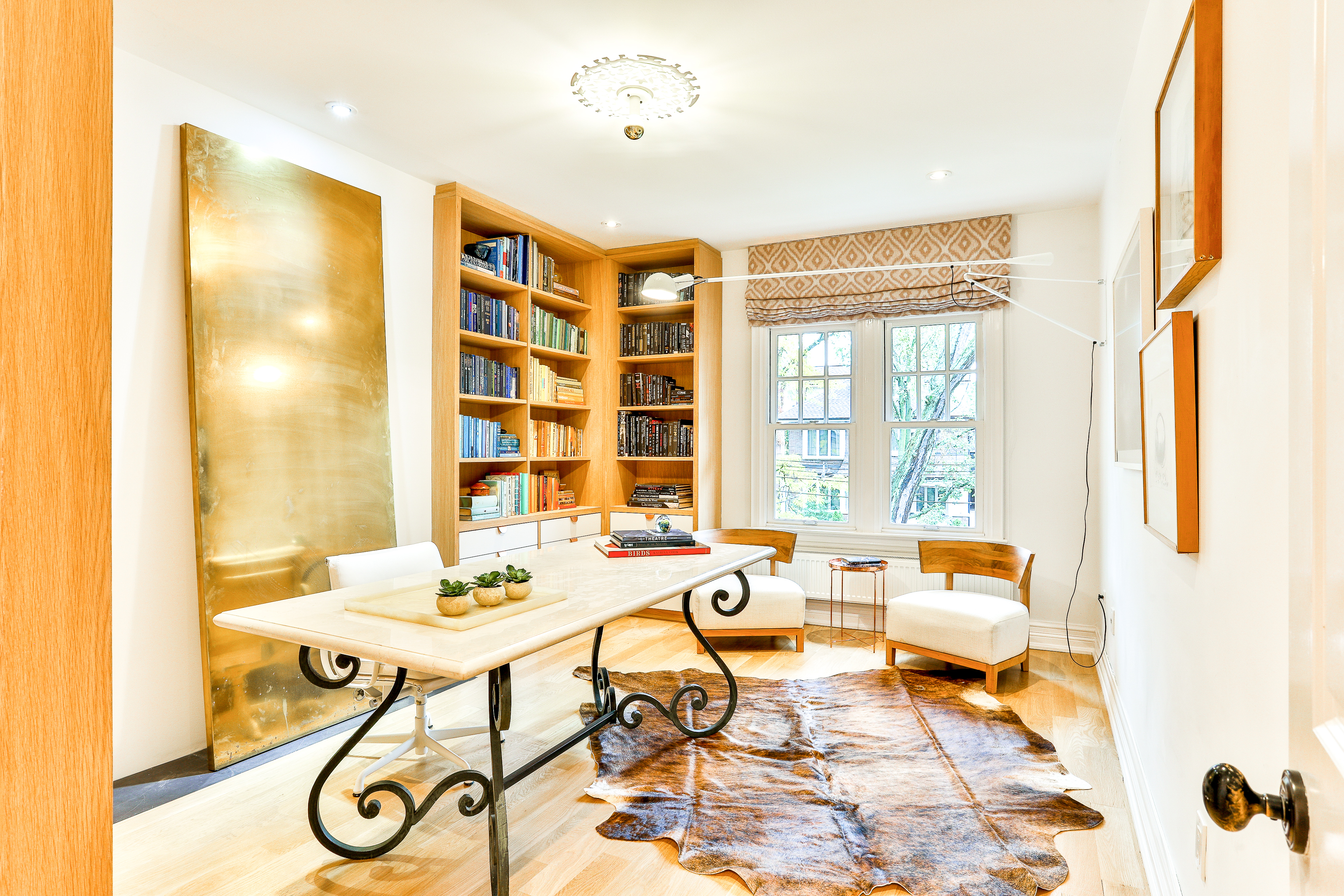 A bedroom on the third floor: 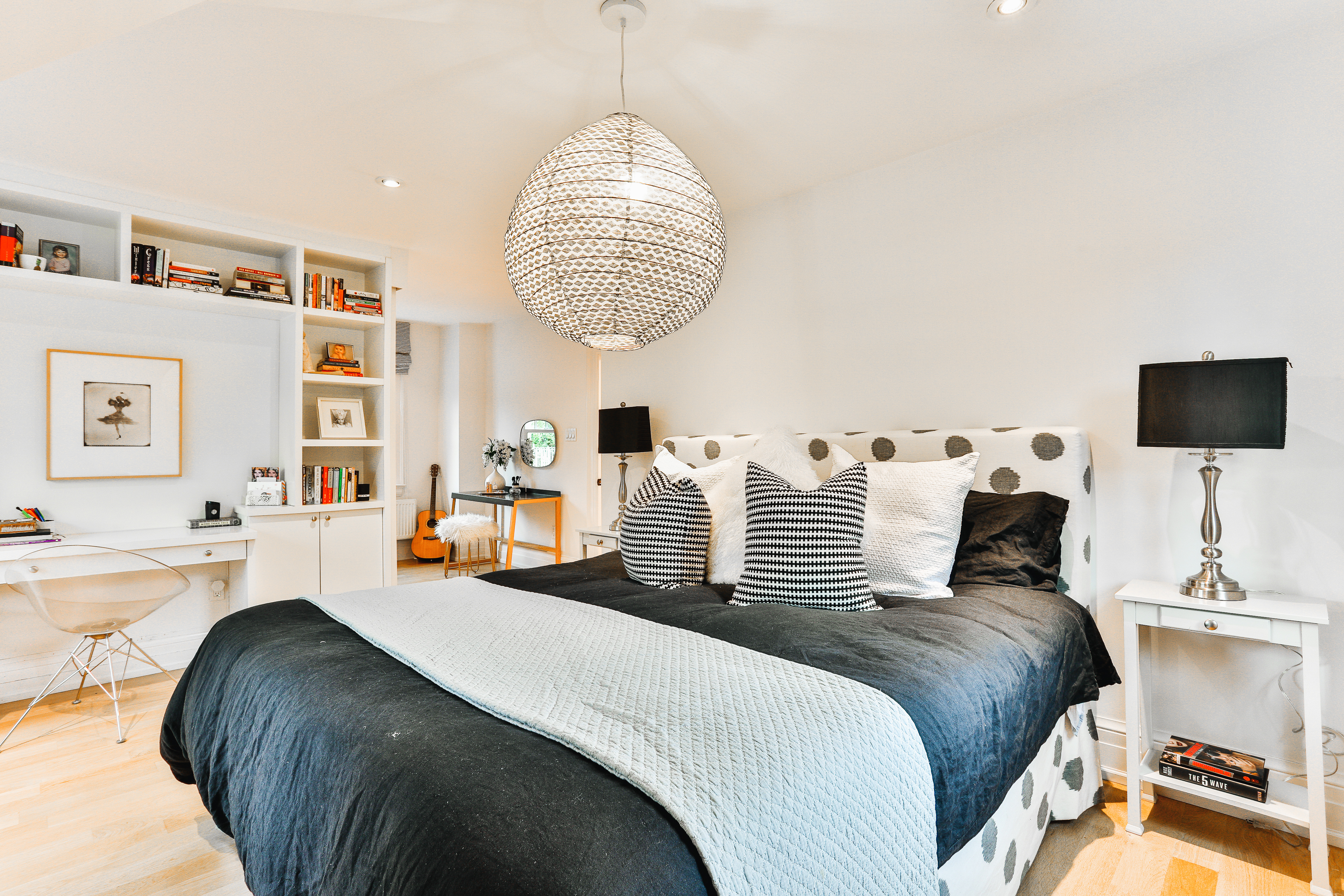 The room has a nice workspace: 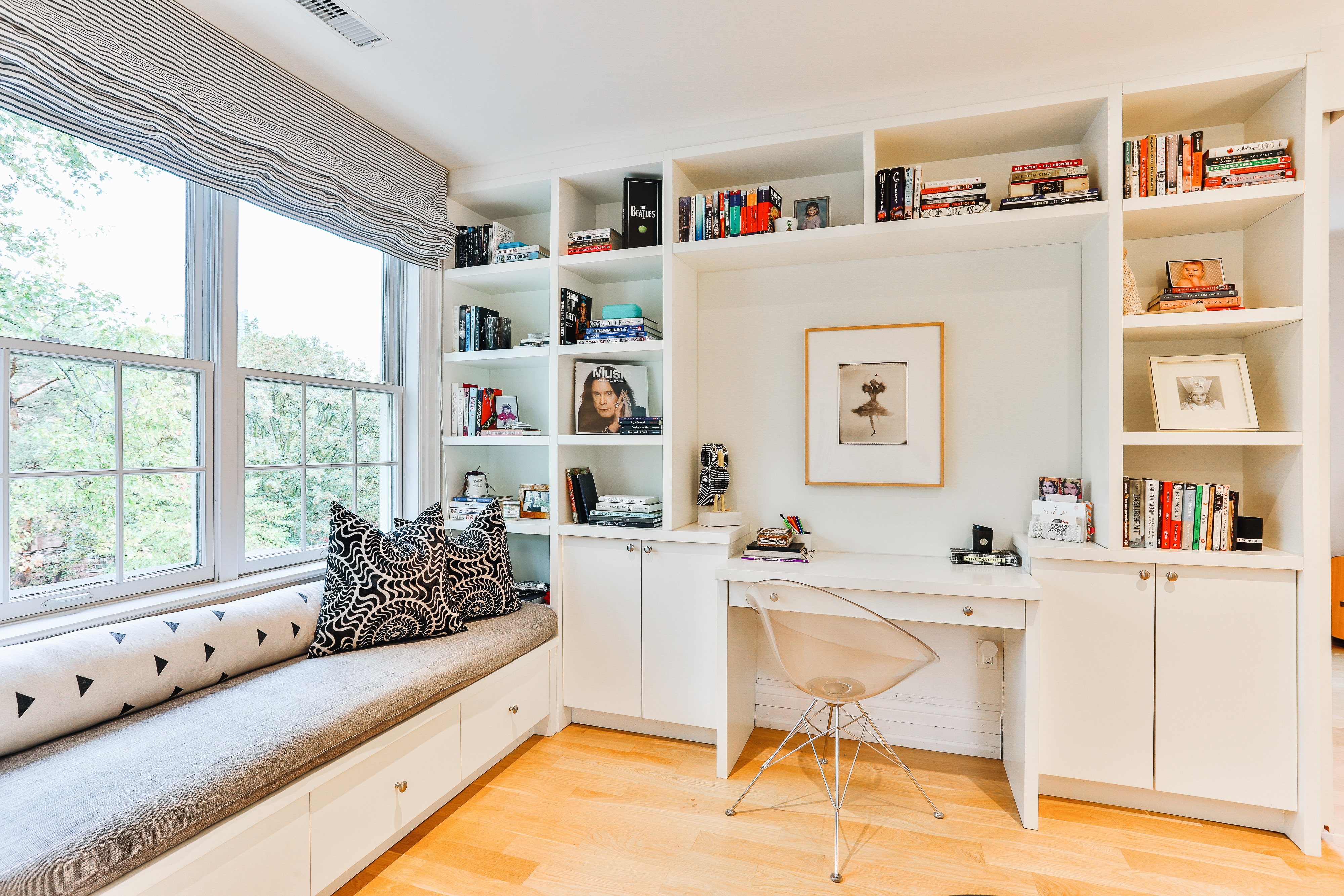 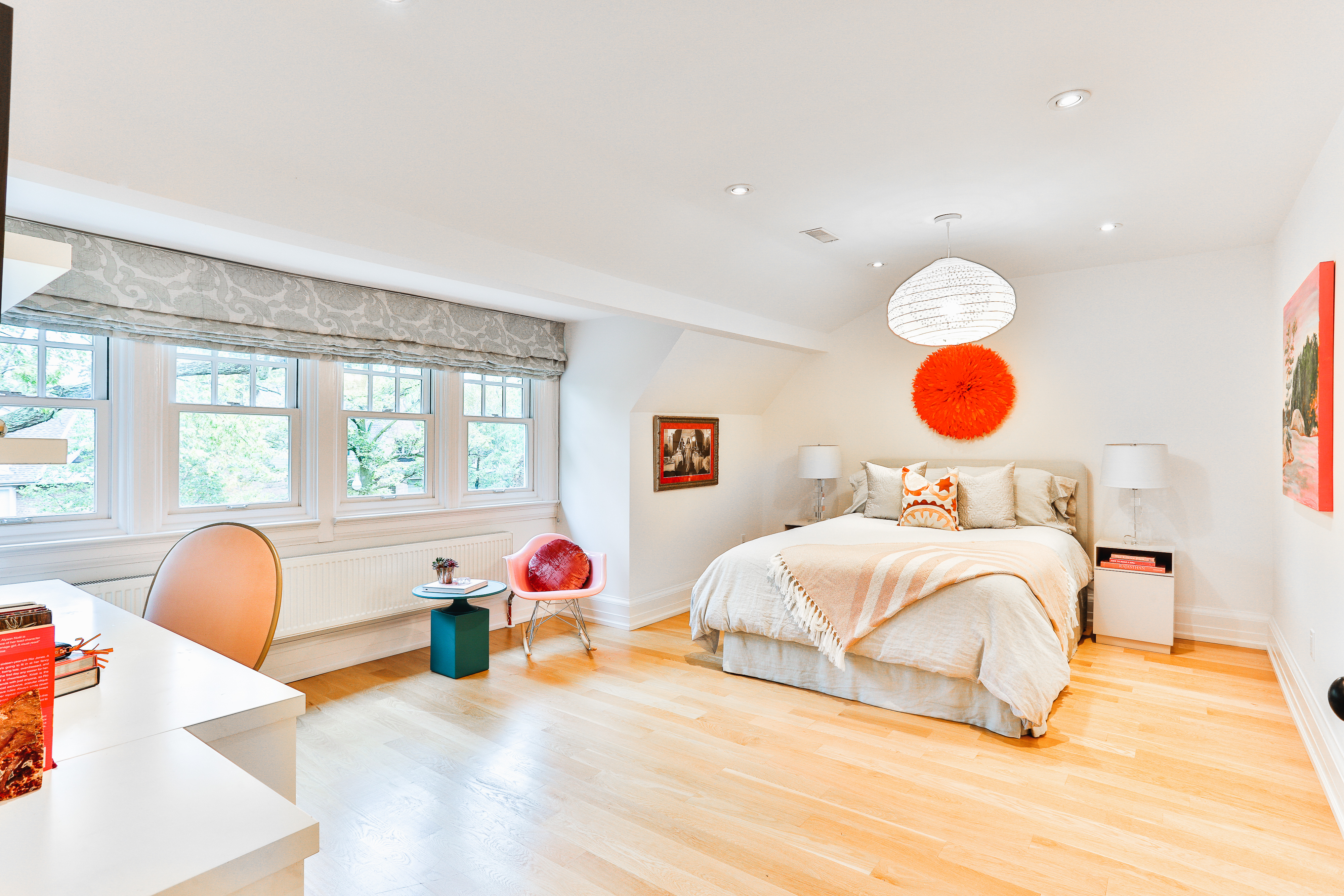 The workspace is cute, too: 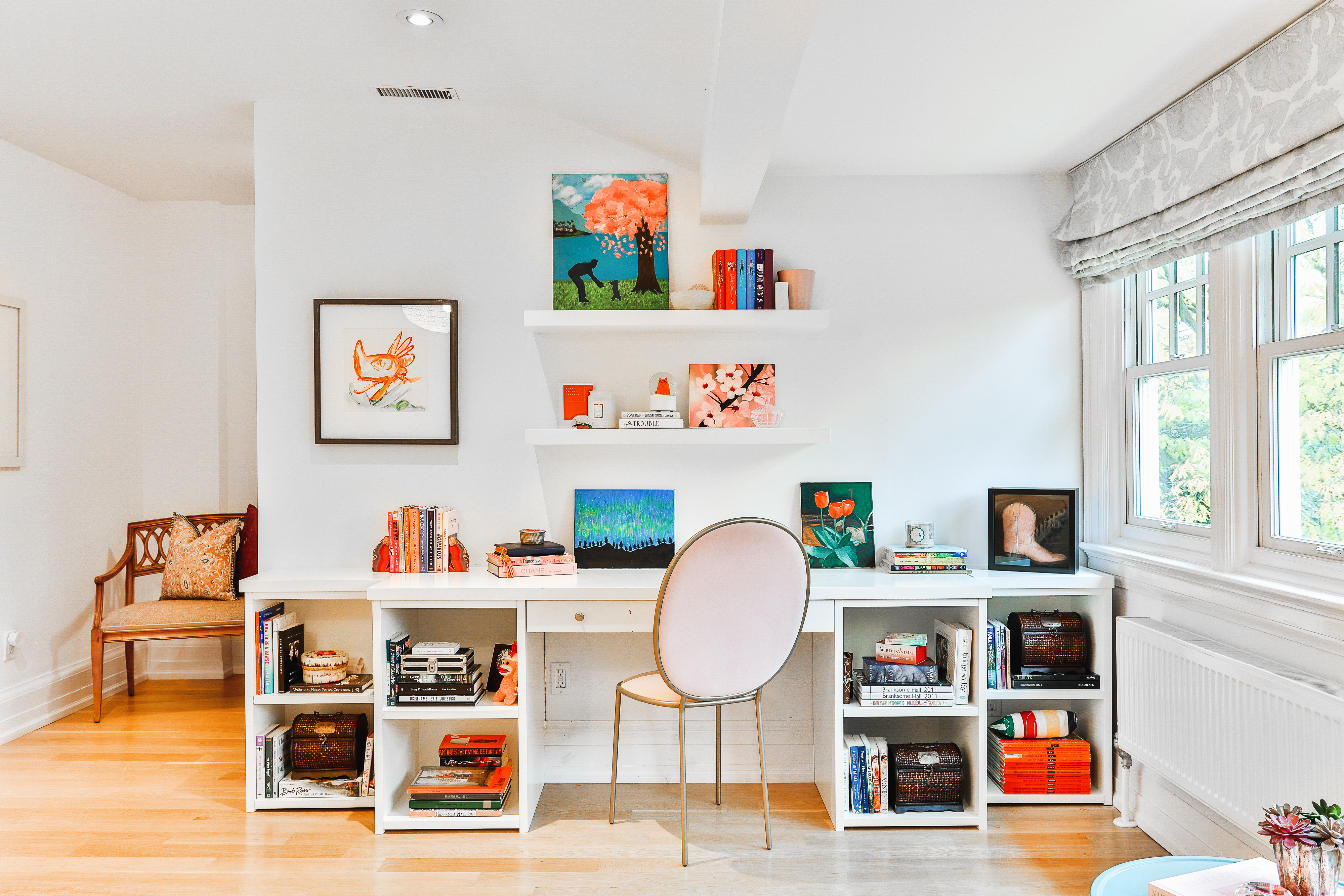 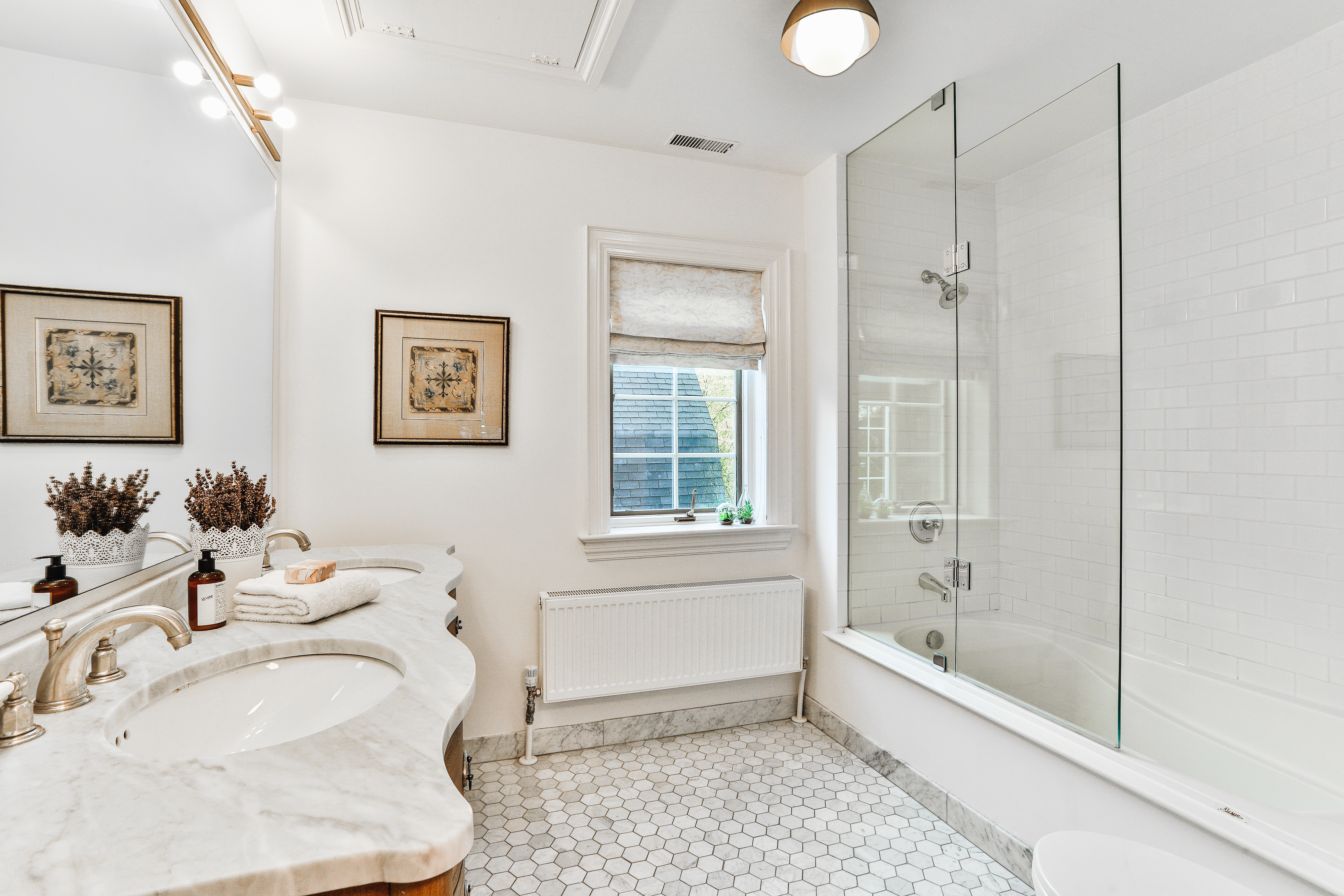 In the basement, the recreation room: 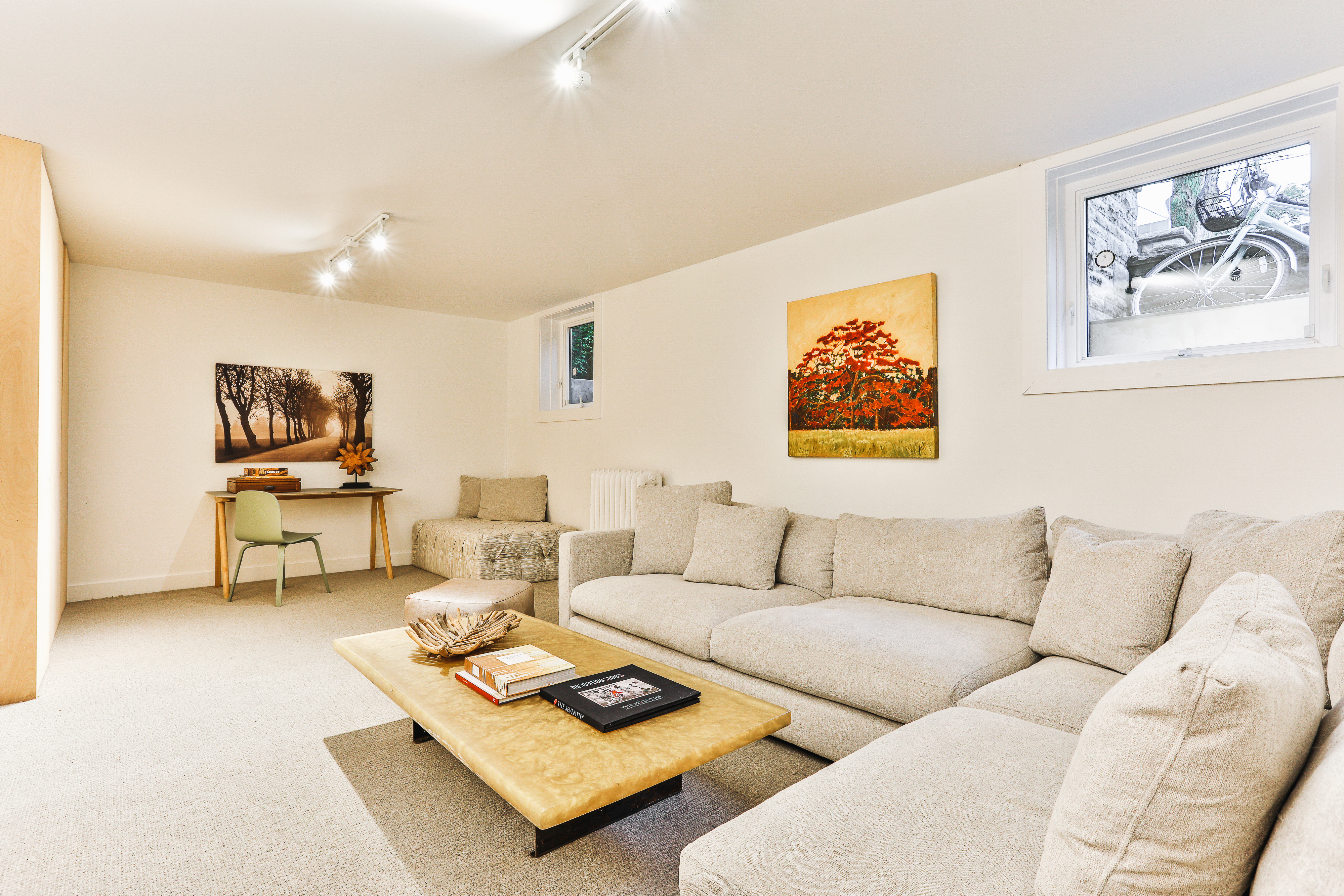 Here’s that mudroom, which has a sauna, but the seller will reportedly take it with them: 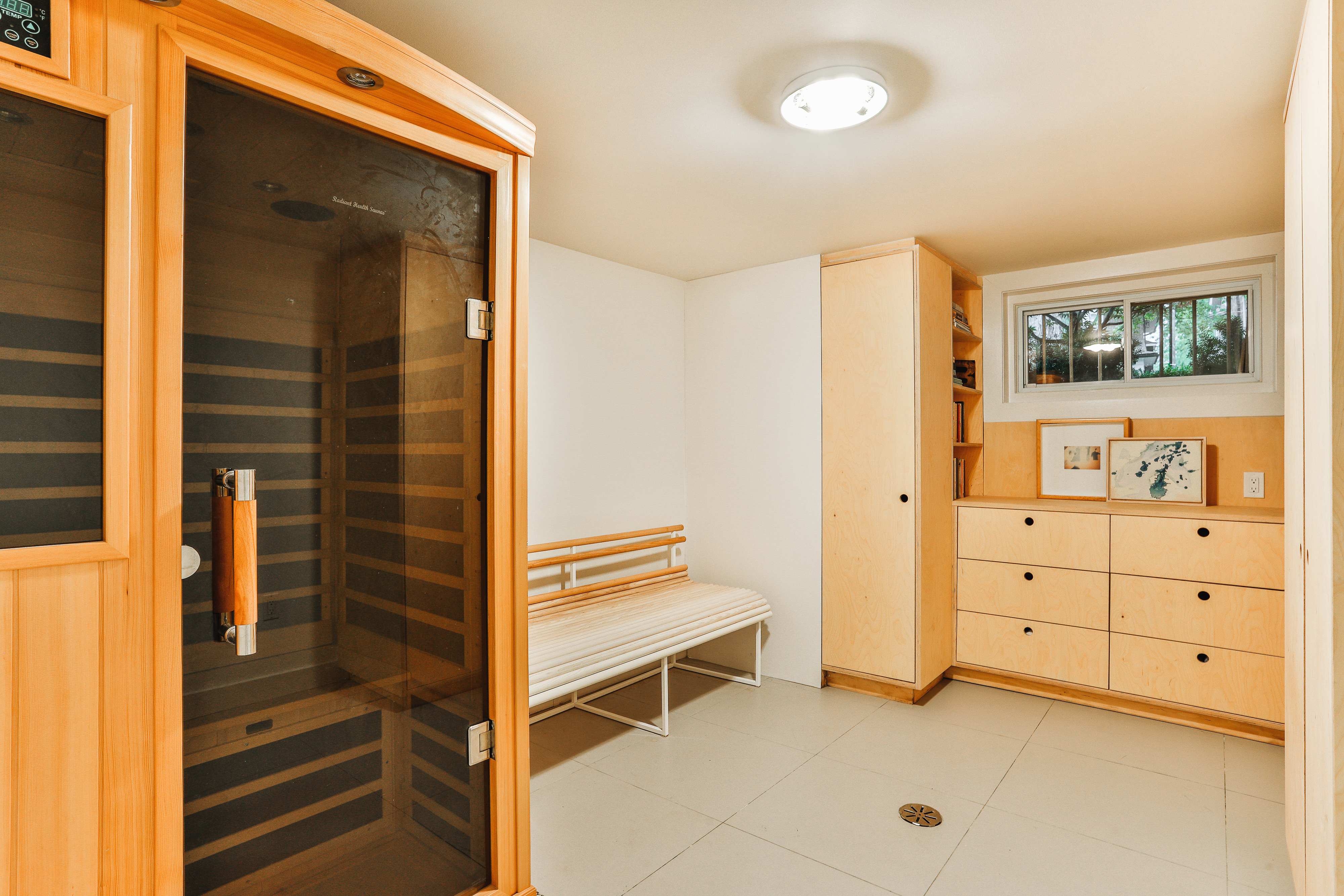 The basement bathroom could benefit from a splash of colour: 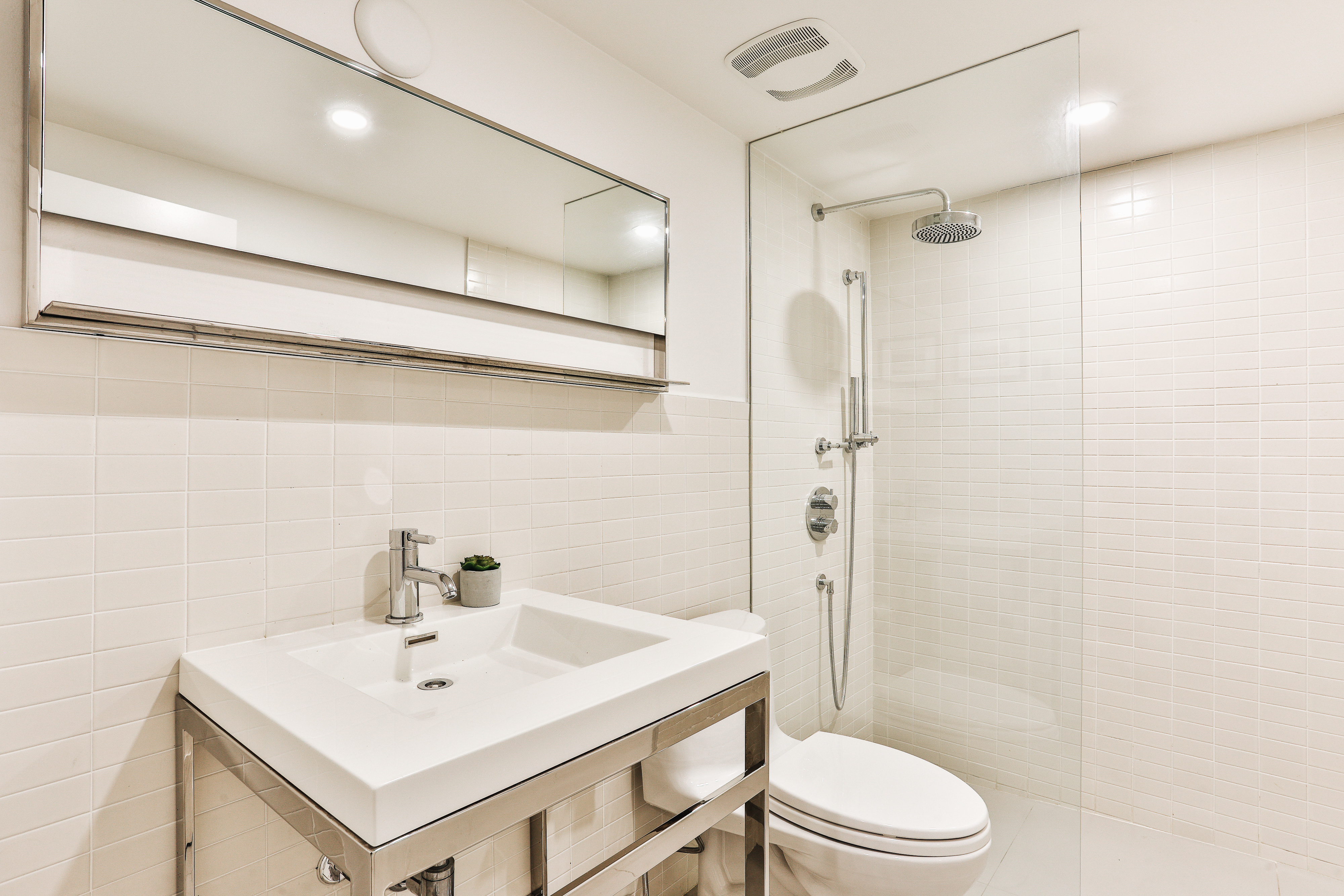 In the backyard, a decent little place to hang out: 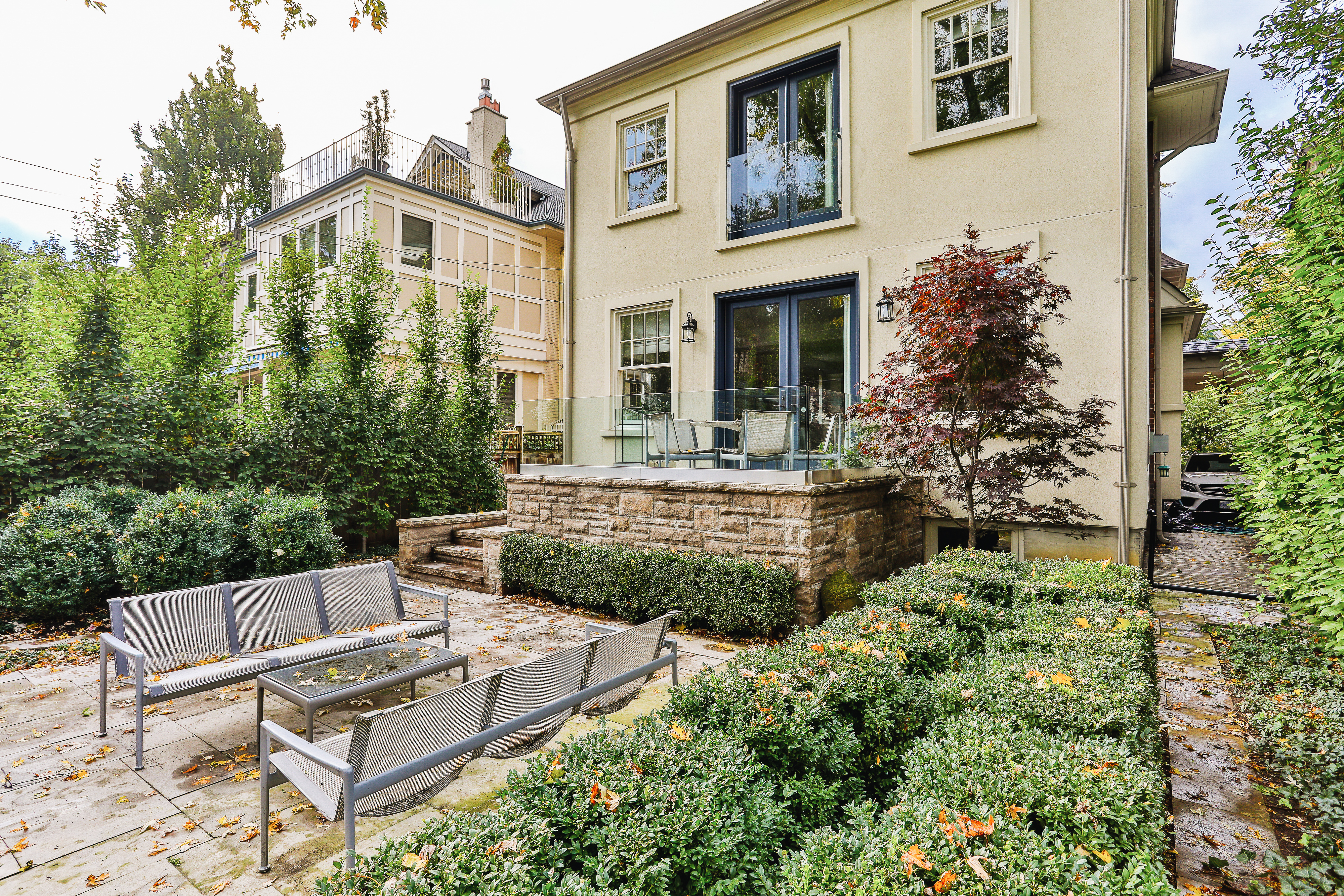 The buyers are a family with high school–aged kids. They were drawn to the walkability of the neighbourhood, along with the home’s proximity to Yonge Street, which is just a few blocks away. They’re moving from Lawrence Park.

The sellers’ agent, who had recently sold the house next door, listed this place at $5 million. After just three days on MLS, they received two competitive offers. The seller accepted the higher offer, which was $500,000 over asking.