Sale of the Week: $3 million for an Annex semi with a modern façade

Sale of the Week: $3 million for an Annex semi with a modern façade

A 4,000-square-foot home near Bloor and Bathurst. This four-bed, five-bath semi has a modern façade, with a mix of glass and brick.

This house was built in 1898. It had two different owners, until 2018, when the current sellers bought it for $1.7 million. Over the next 18 months, they gutted the interior and splurged on a major reno, adding a two-storey glass window to the Edwardian façade, replacing the carpets with hardwood and converting the unfinished basement into a nanny suite. 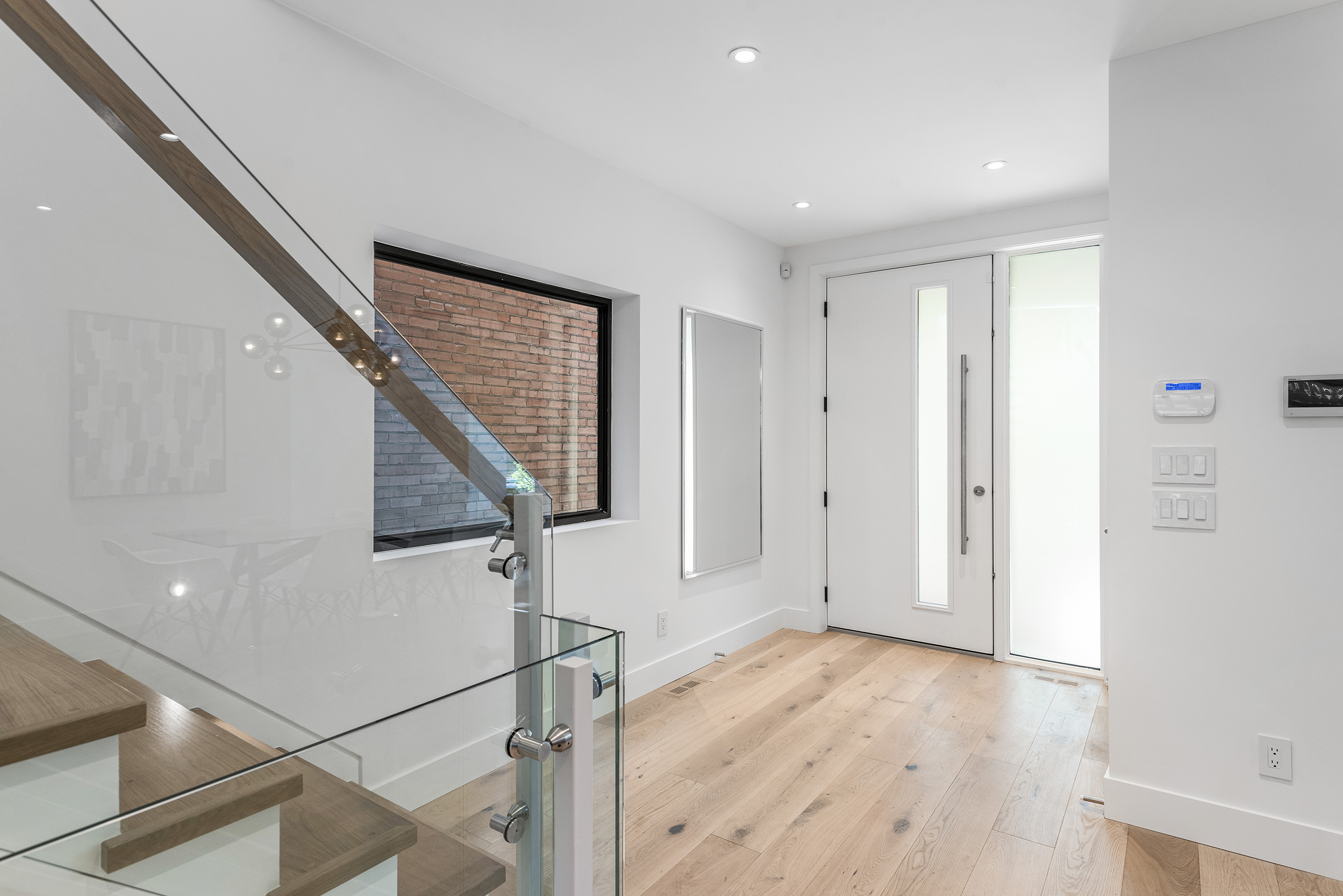 A 10-bulb chandelier hangs in the dining room: 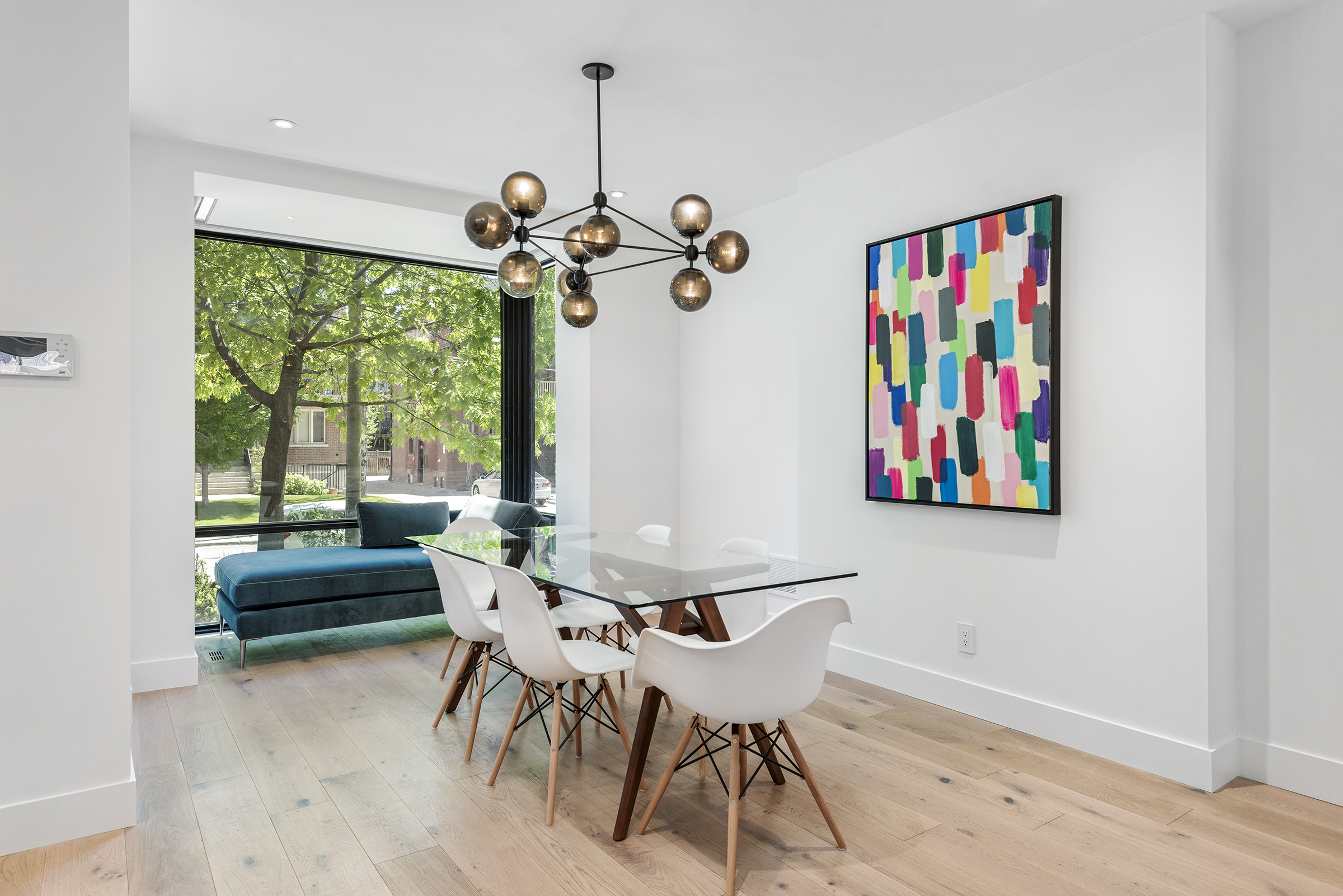 The kitchen has quartz countertops: 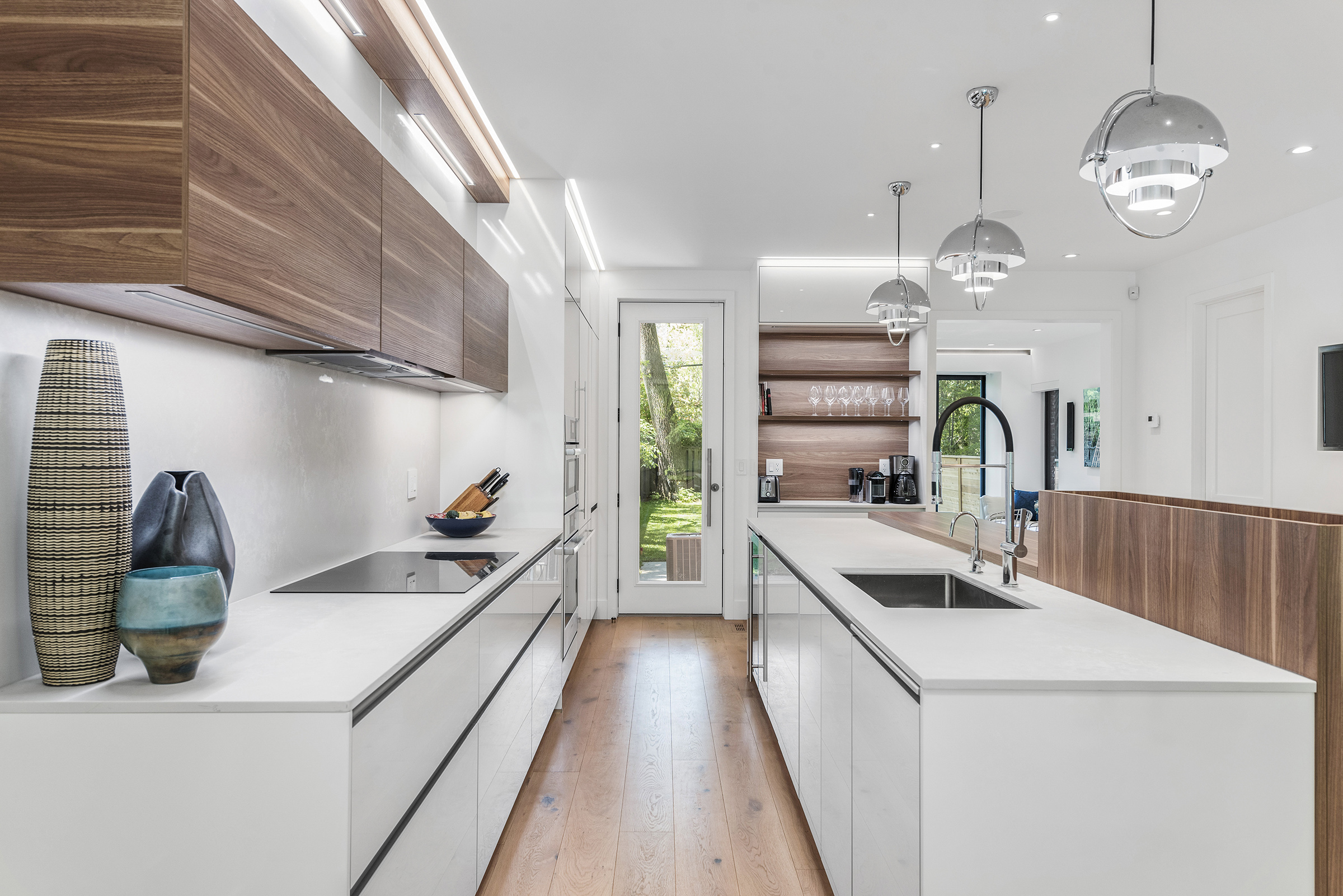 In the living room, there’s a gas fireplace and sliding doors that open to the backyard: 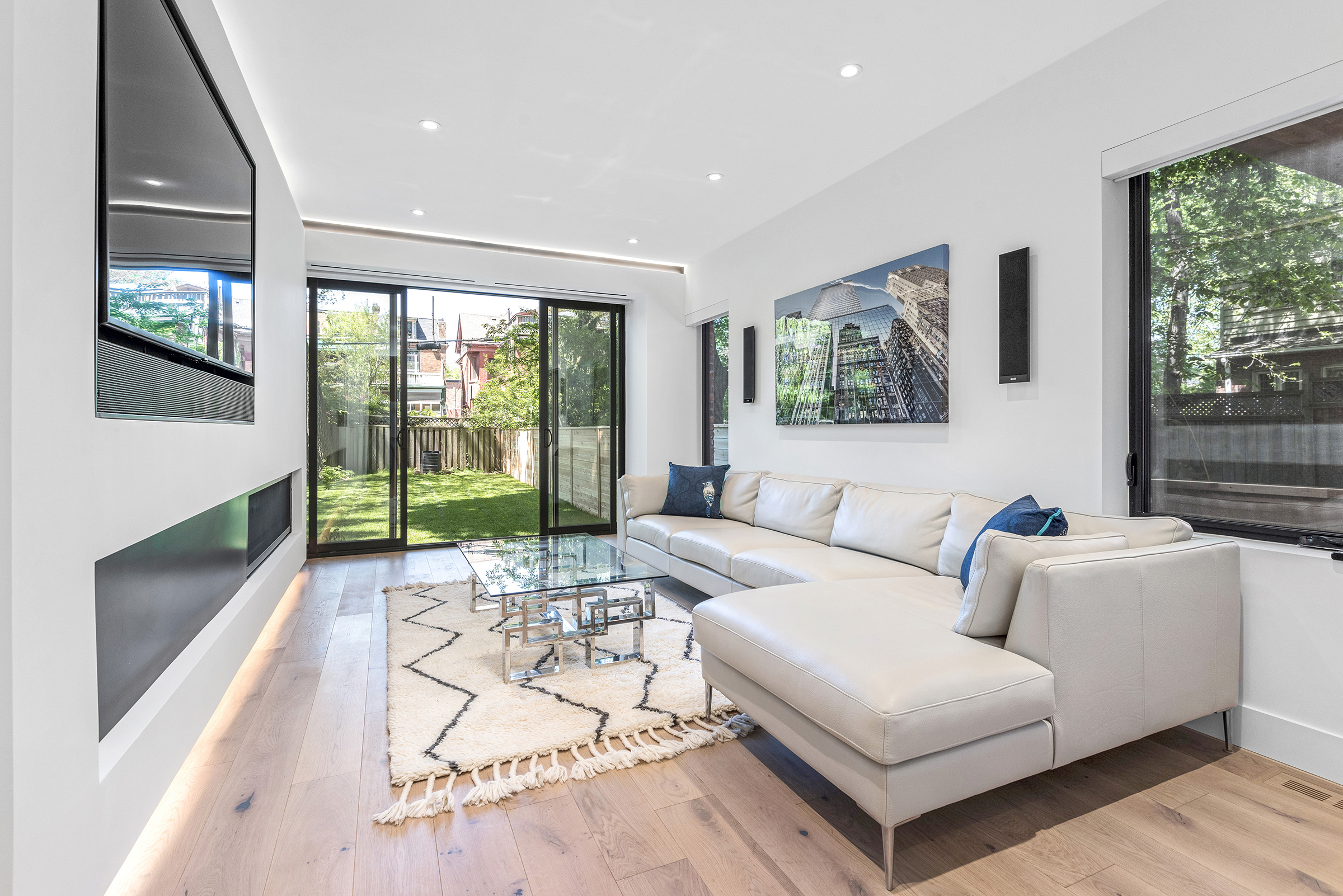 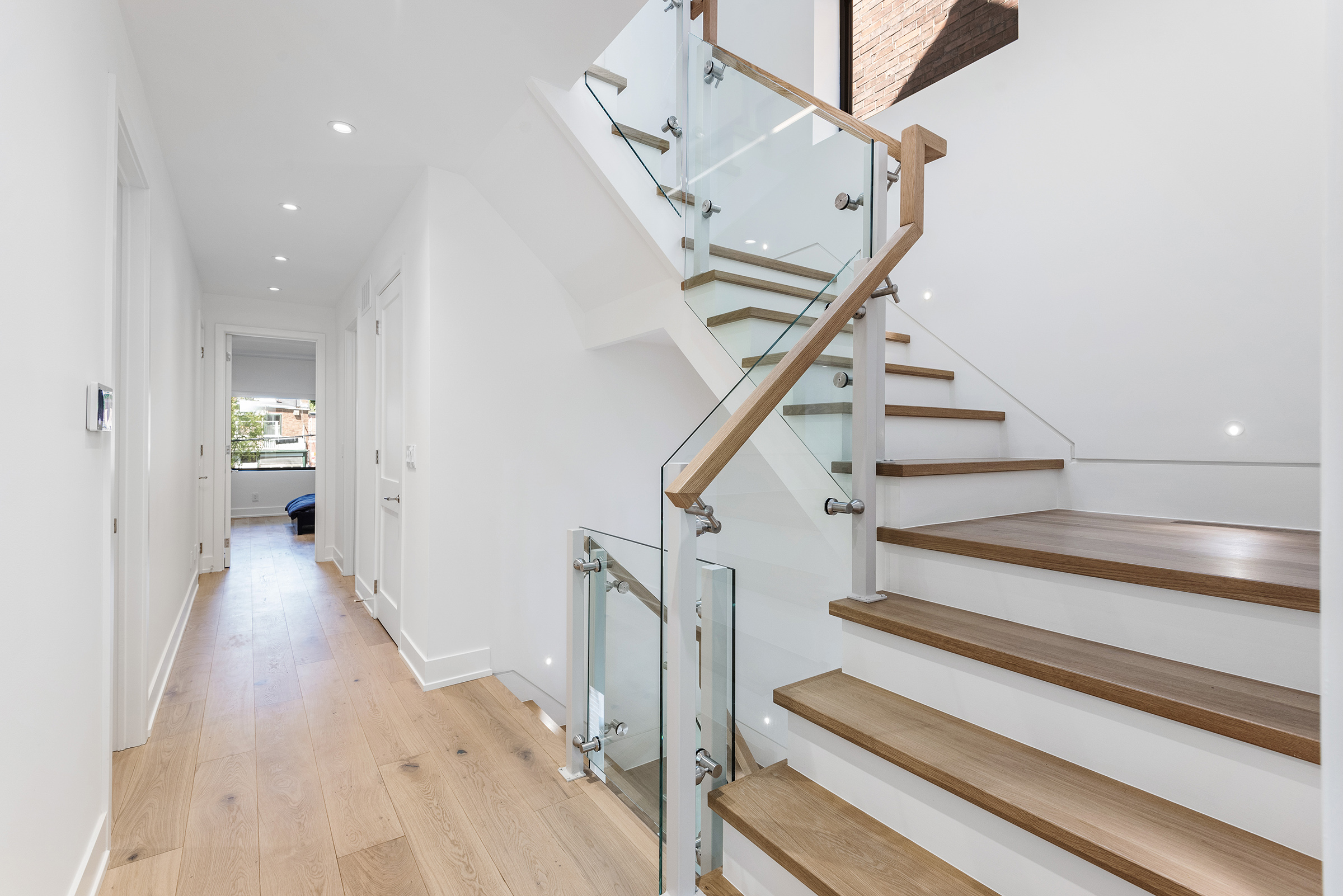 This bedroom has pot lights and an ensuite bathroom: 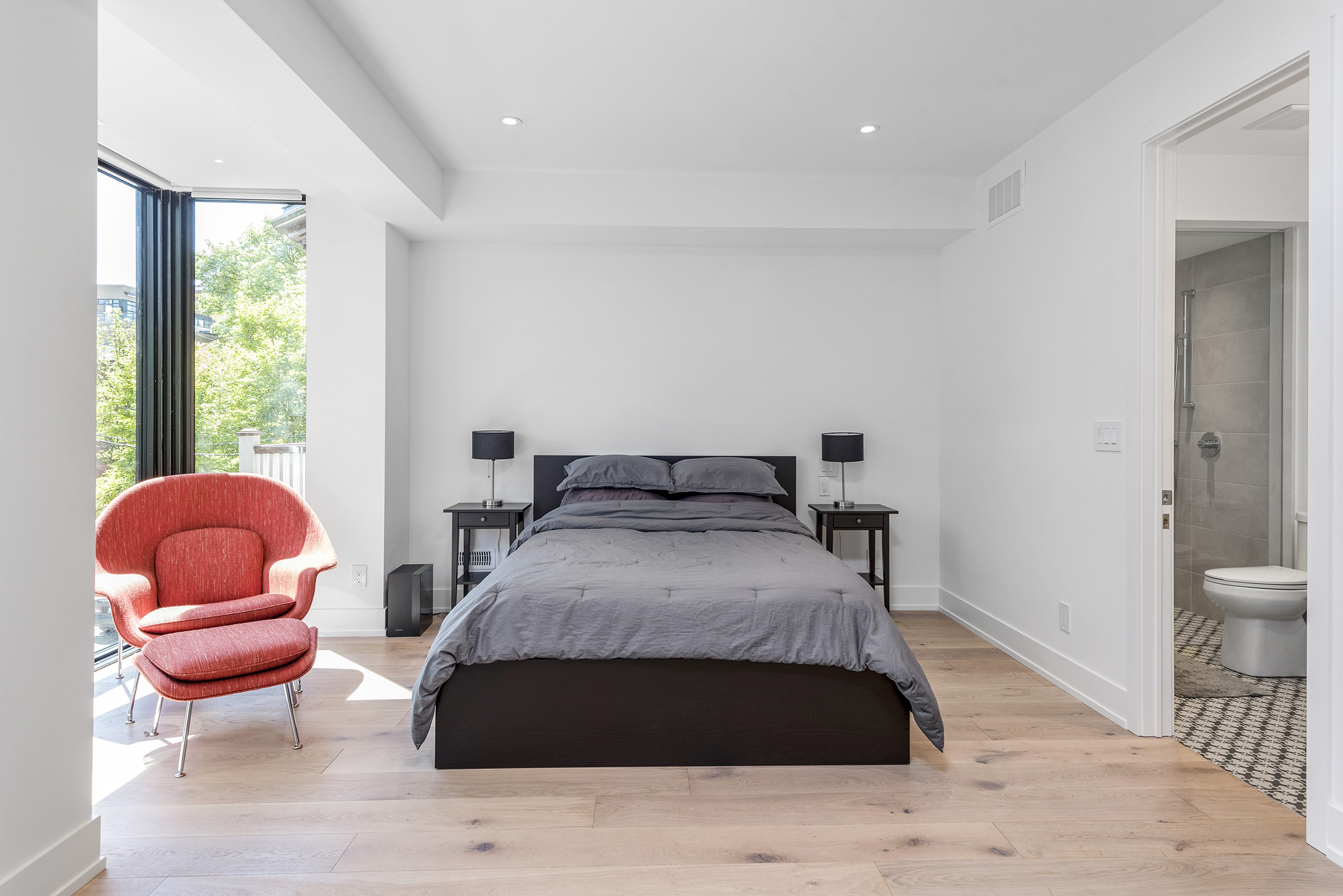 And a small terrace that overlooks Brunswick Avenue: 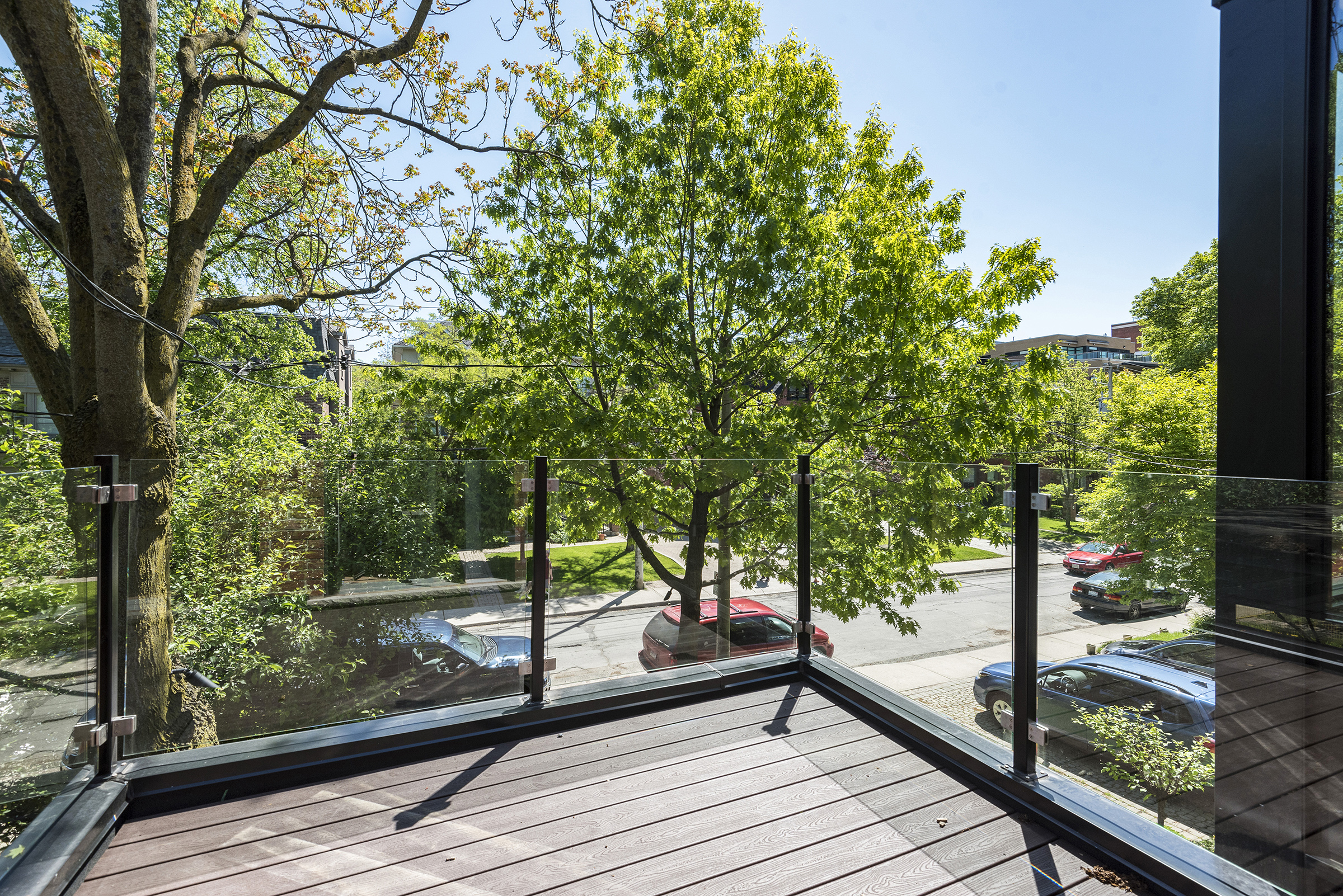 The window in this second-floor bedroom overlooks the backyard: 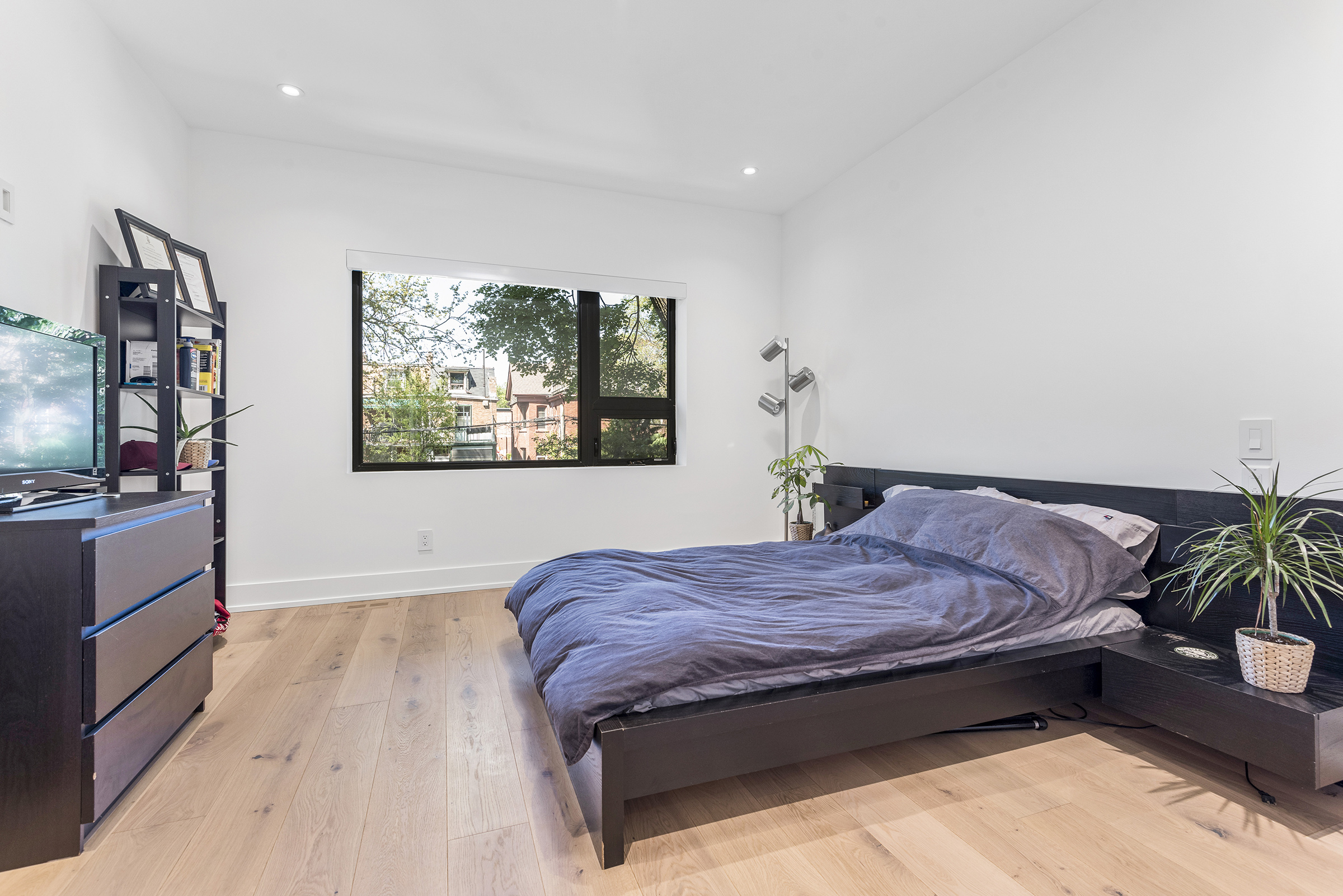 On the third floor, there’s a skylight above the staircase: 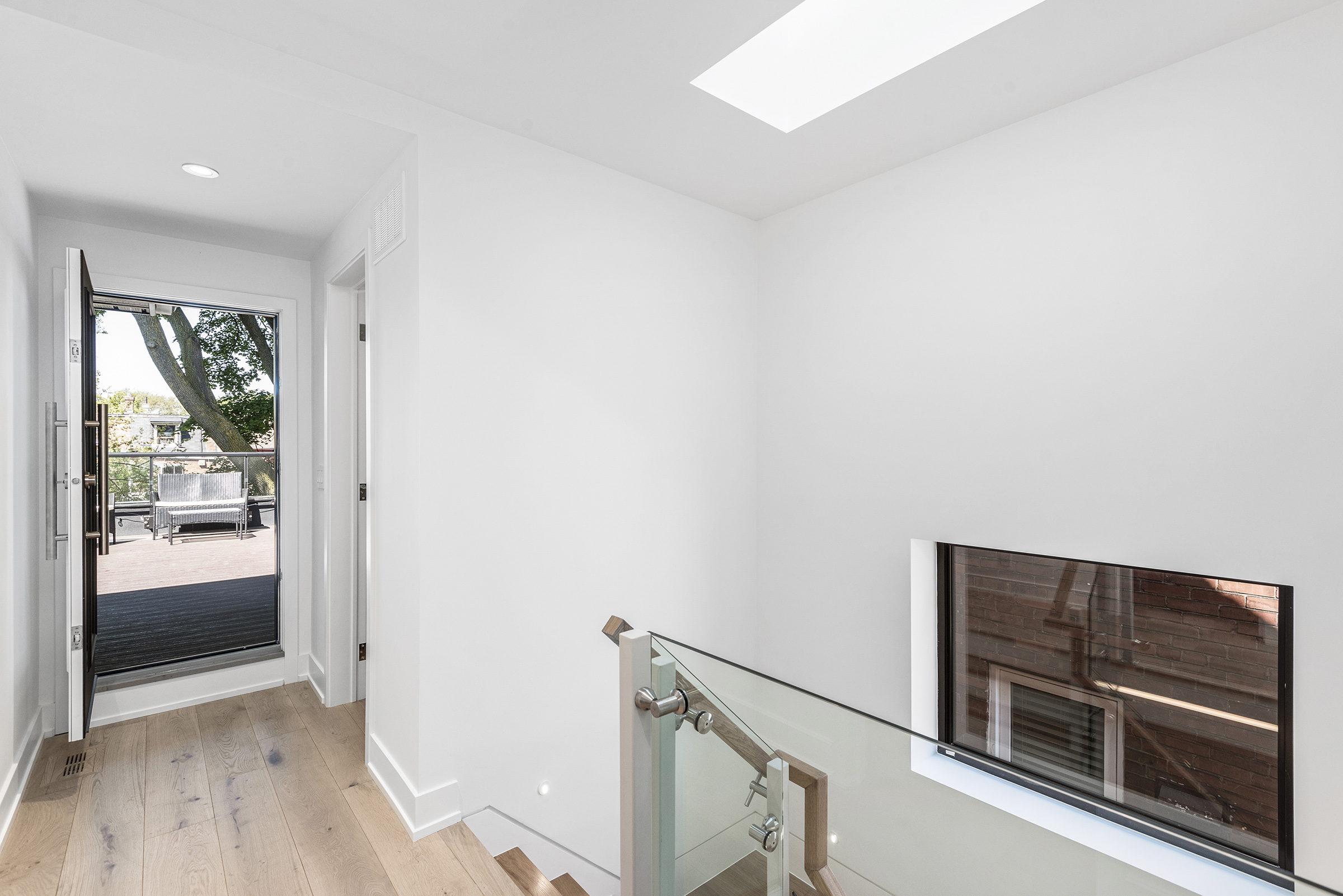 The master bedroom is on the top level: 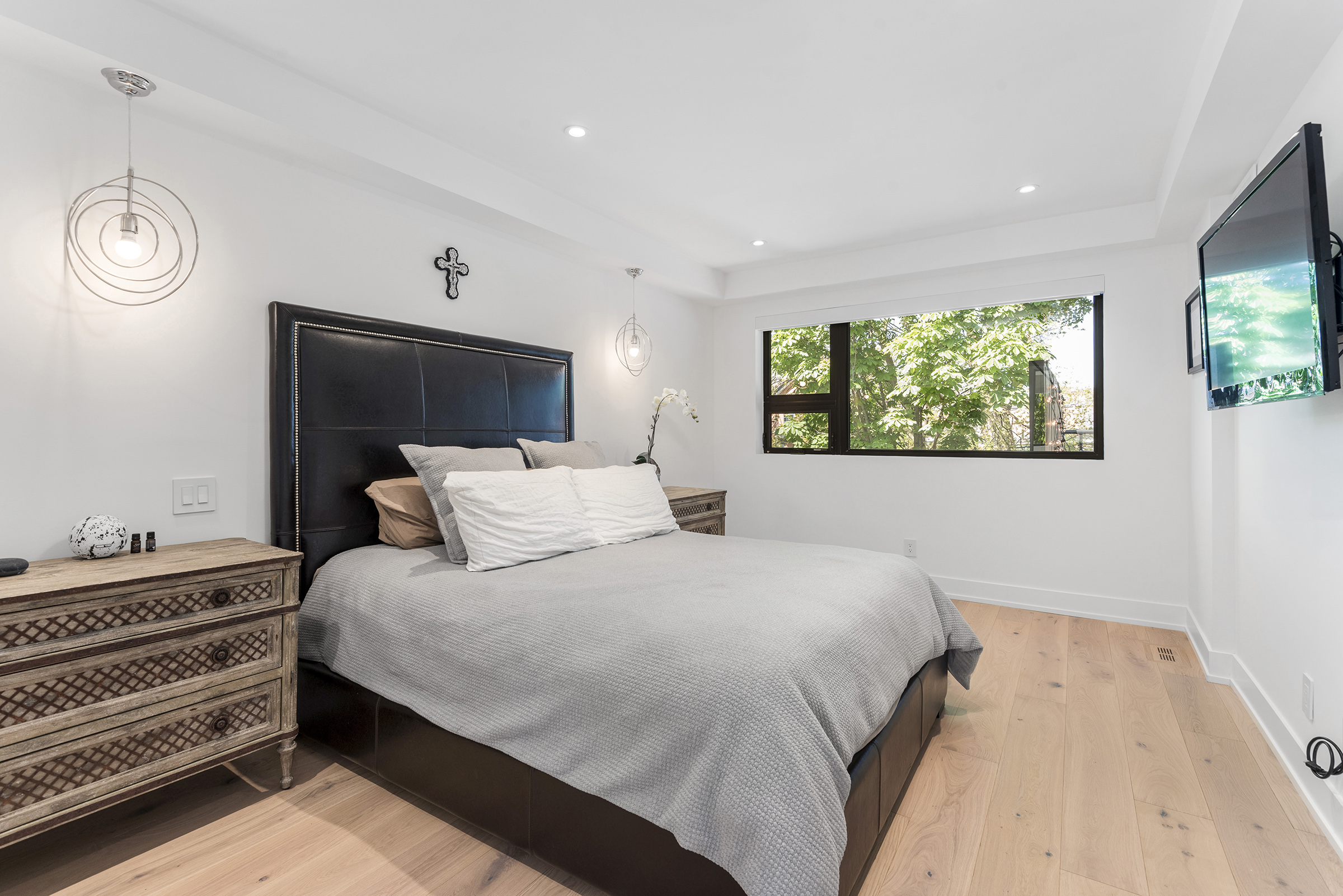 There’s a soaker tub in the ensuite bathroom: 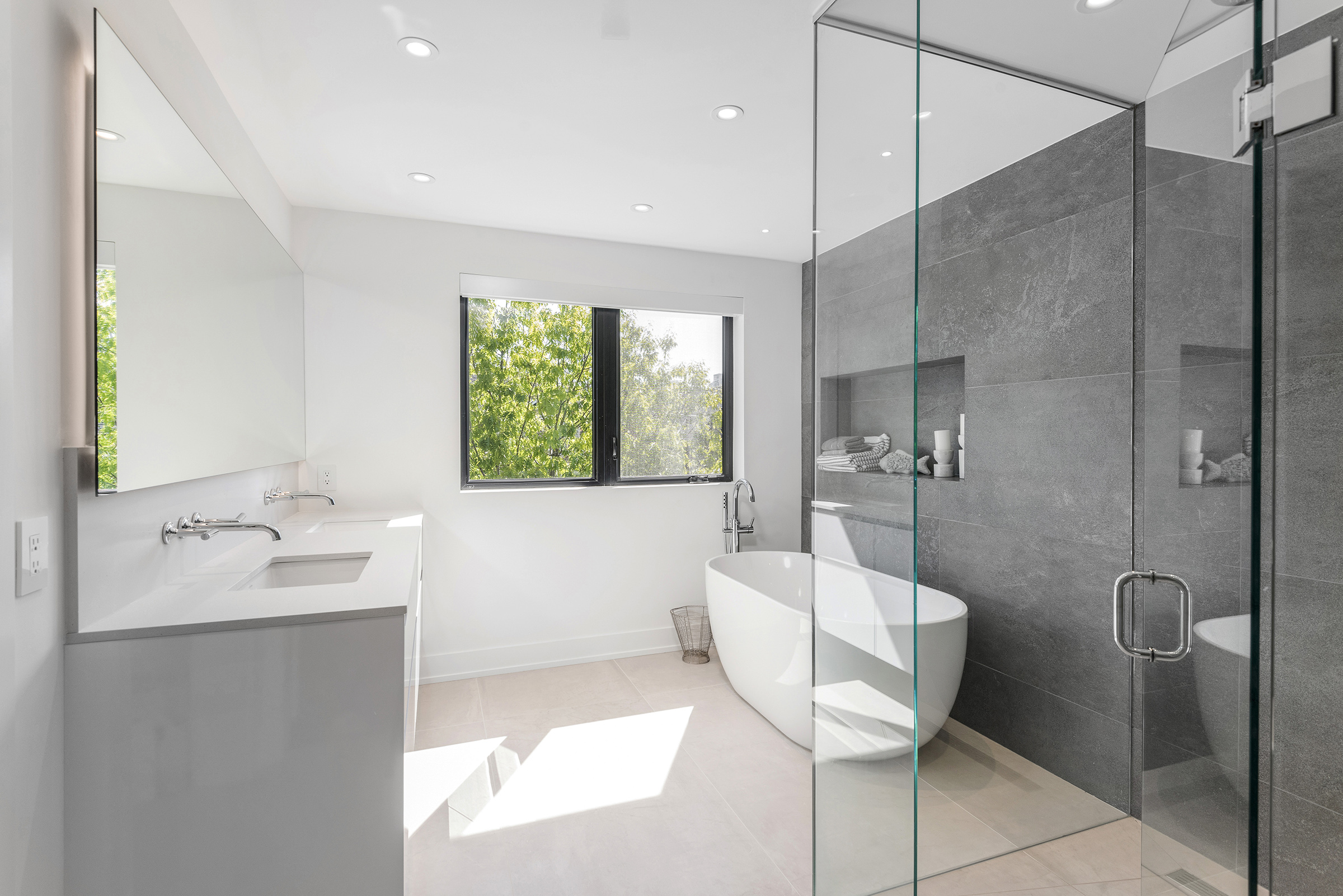 The sellers installed heated cables under the third-floor terrace to prevent ice build up: 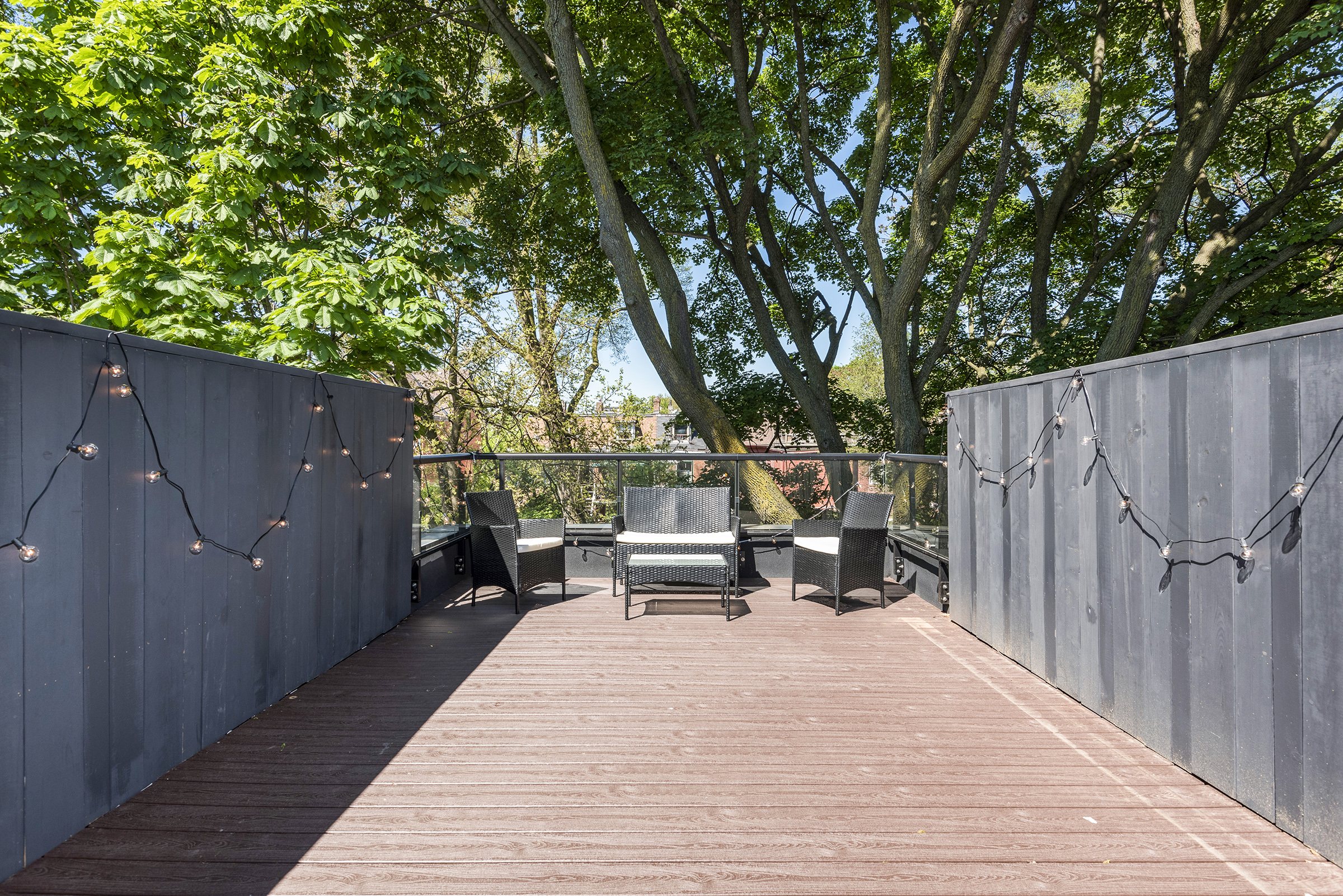 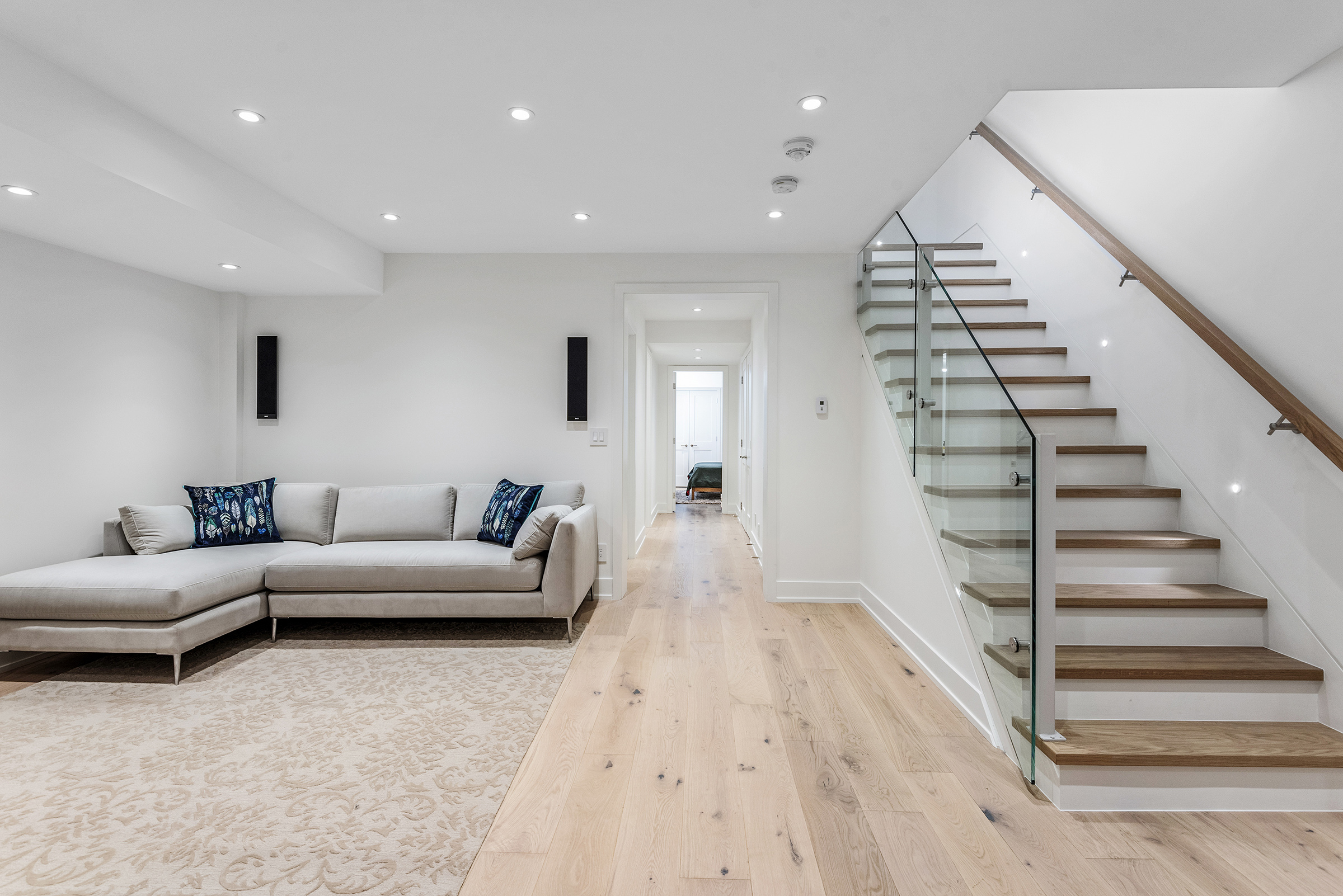 It has an extra bedroom: 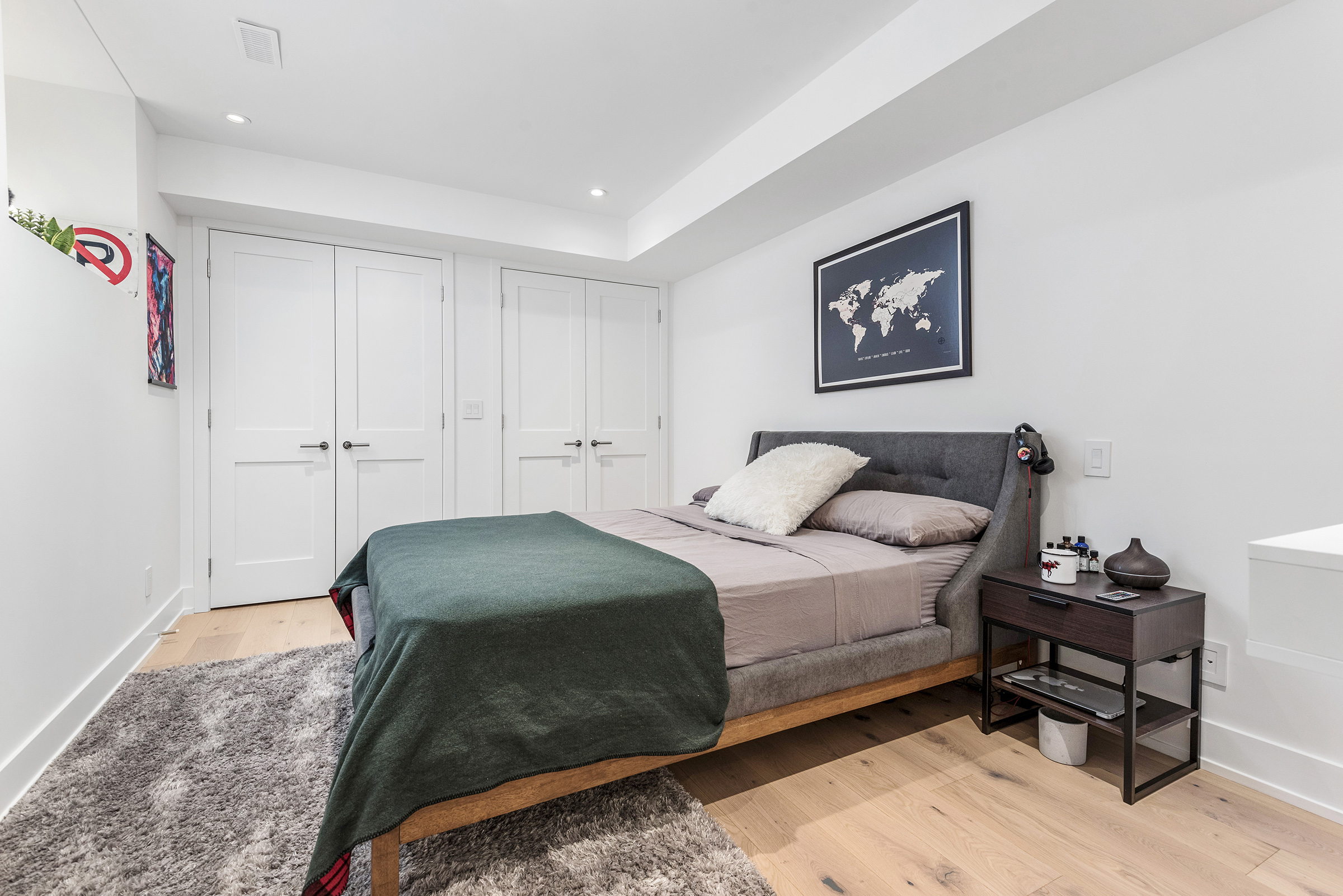 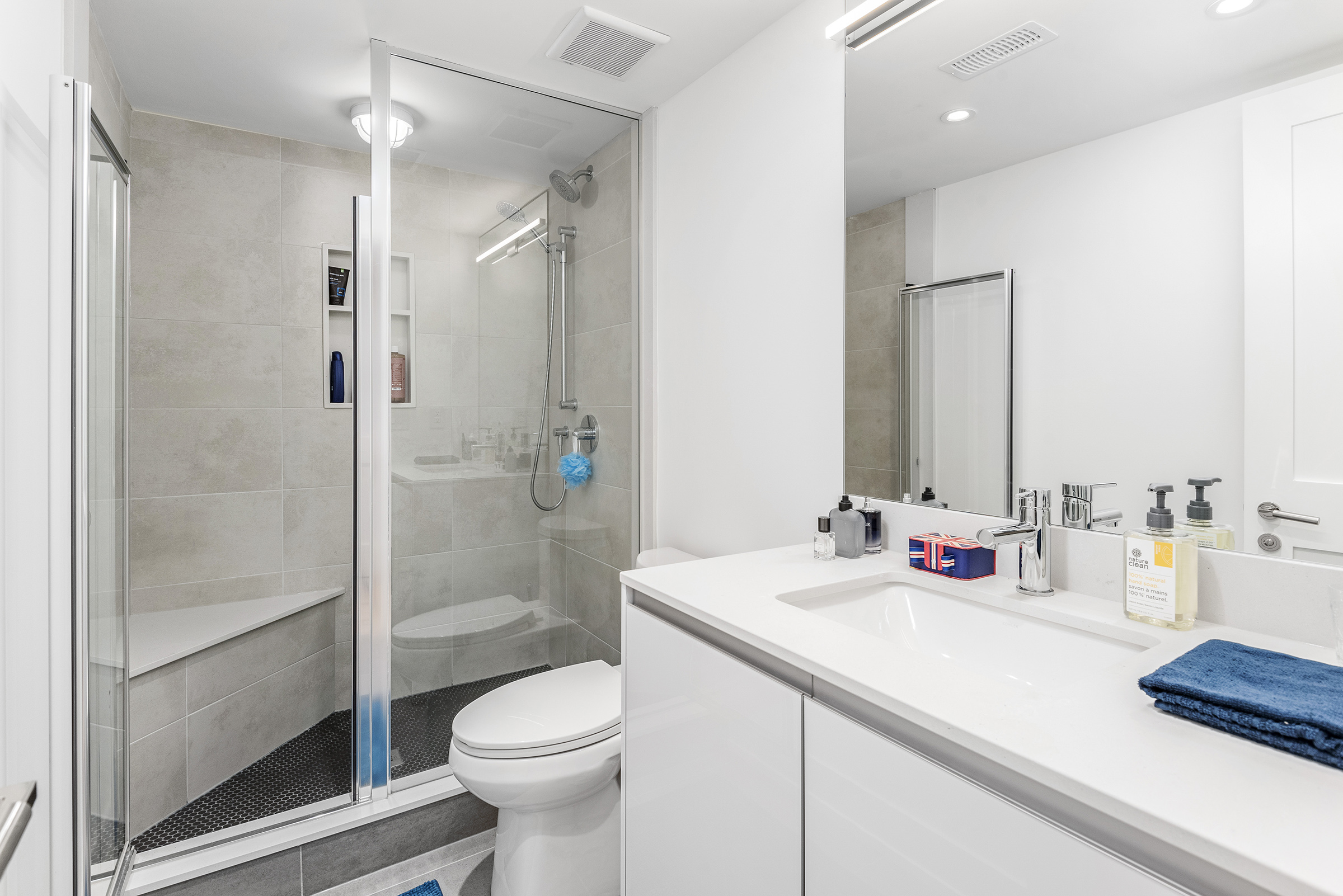 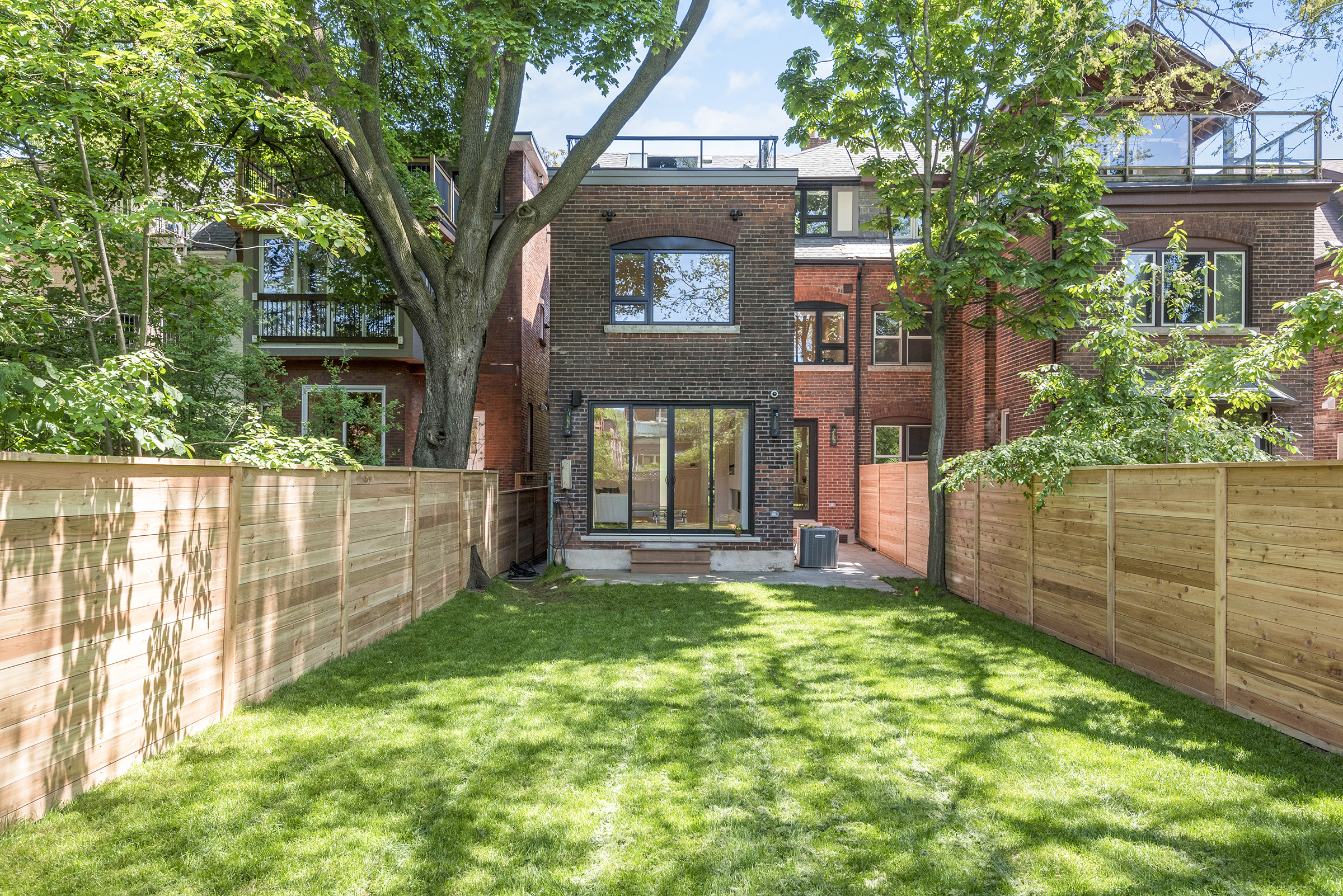 In 2019, the sellers listed the home for $3.5 million, but didn’t get any bids. So, they dropped the price and eventually accepted an offer for $3 million from a young couple with two kids.