A three-bedroom home in Little Italy that’s Victorian on the outside, Scandinavian on the inside.

In 2014, the sellers bought the home for approximately $1 million. Then, in 2015, they embarked on a year-long “back to the bricks” rebuild, including new framing, insulation, floor joists and electrical. The Victorian exterior has been maintained, but the inside is entirely new, with the exception of the brick fireplace wall. The sellers were inspired by the soothing aesthetic they encountered during trips to Sweden and Denmark. That’s why the interior is mostly white.

The view inside the front door. During renovations, the house was outfitted with wide-plank oak hardwood flooring. 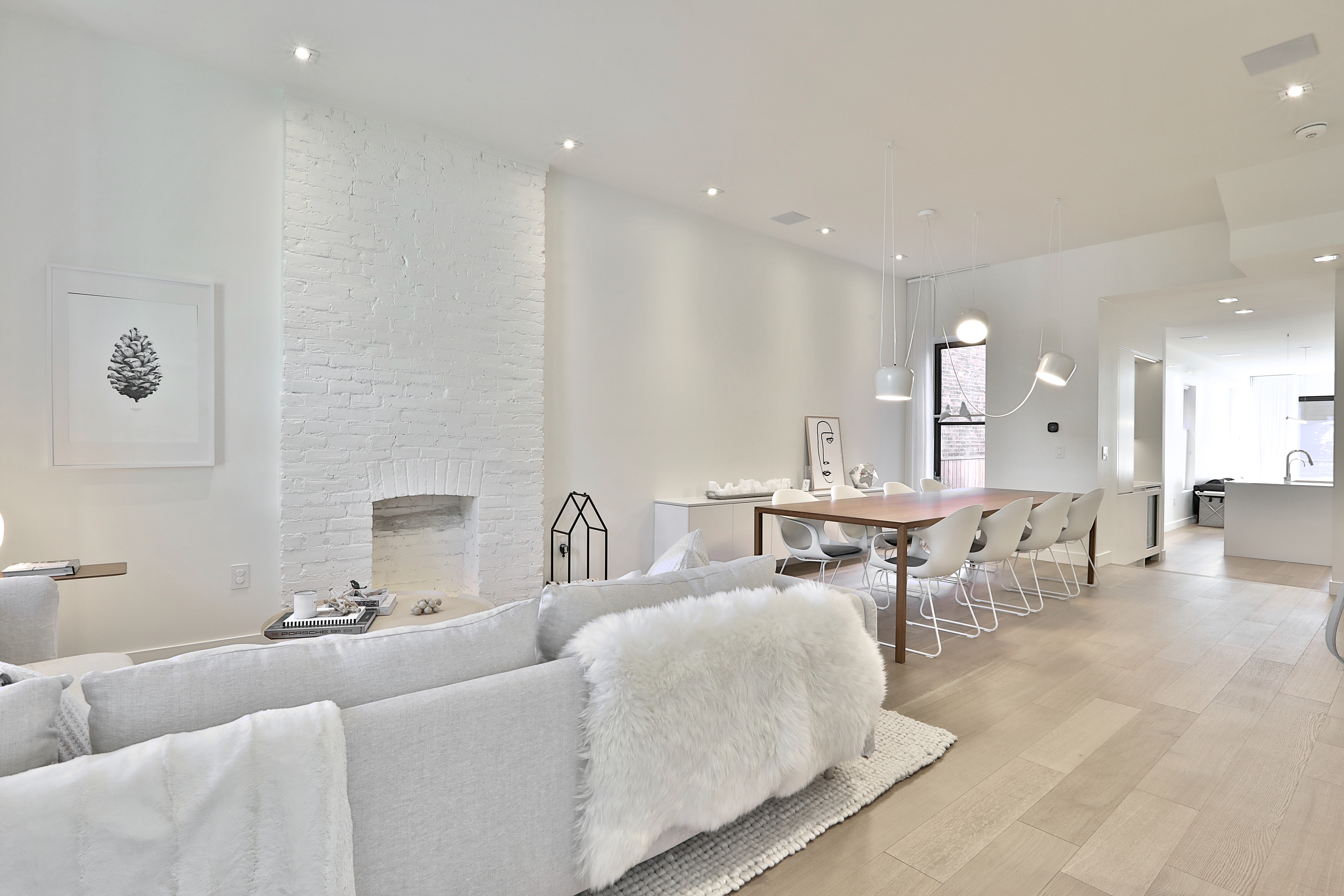 Though it’s no longer functional, the brick fireplace is the only feature that went untouched during renovations: 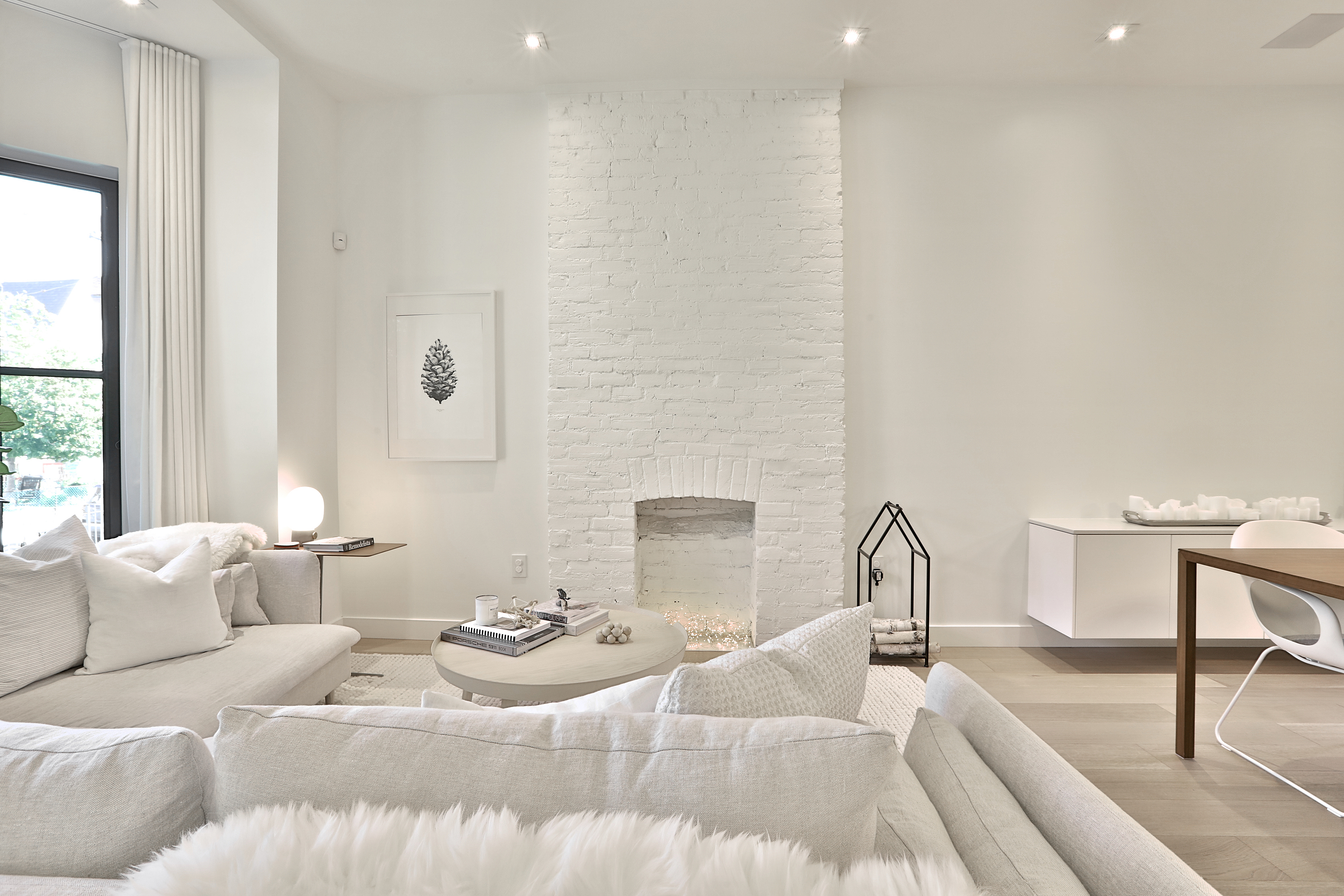 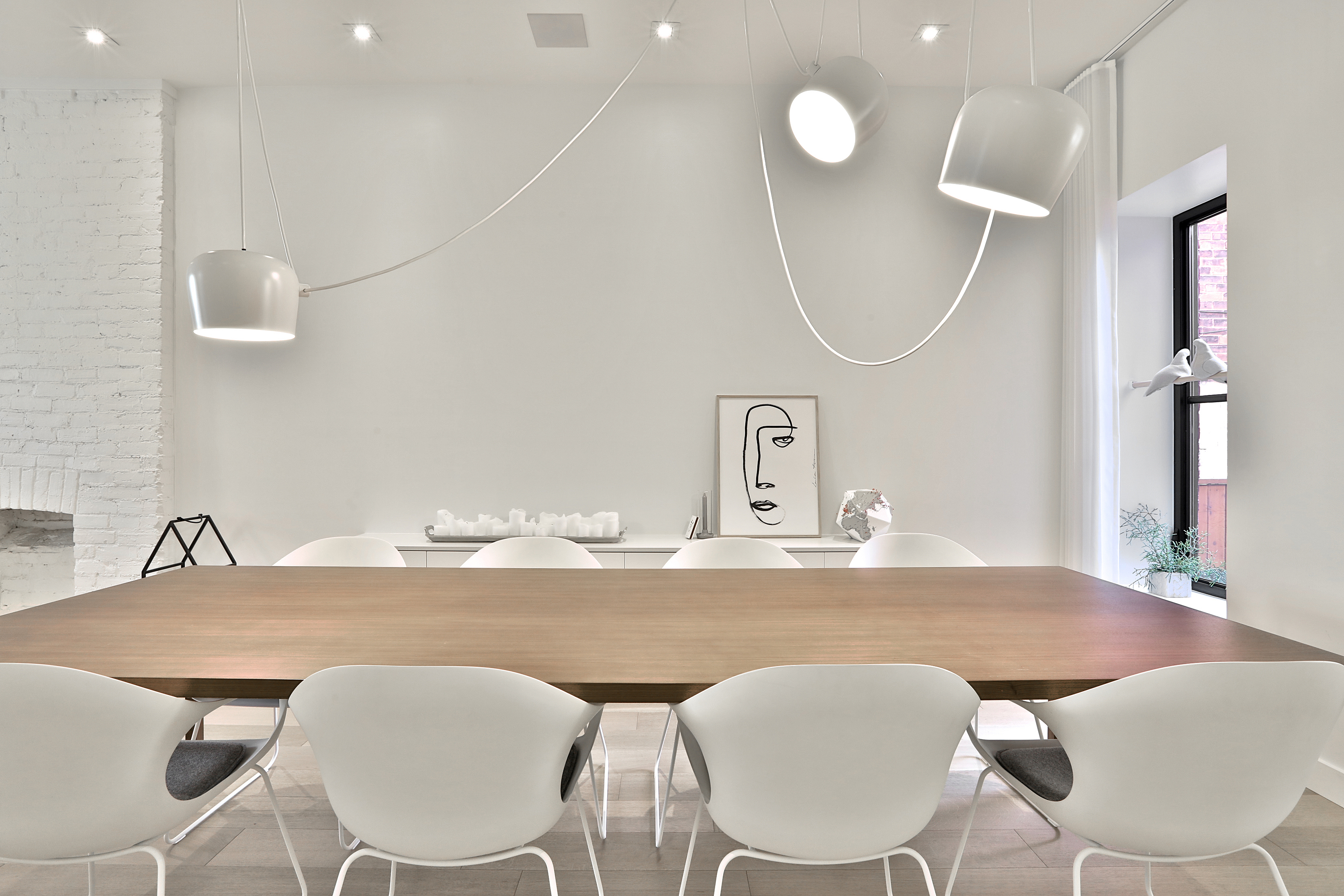 The kitchen has a squeaky clean aesthetic: 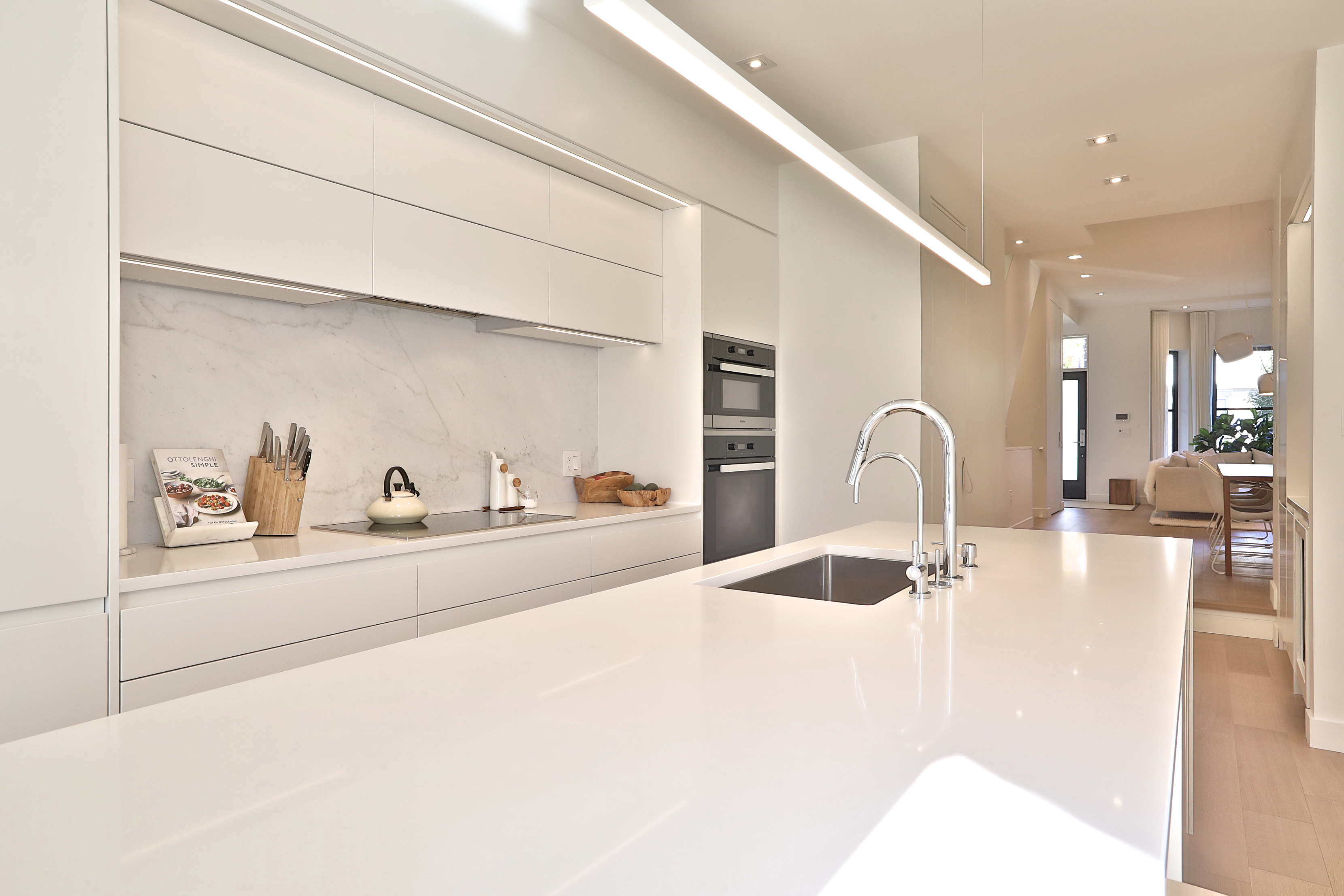 Those big bay windows lead to the back patio: 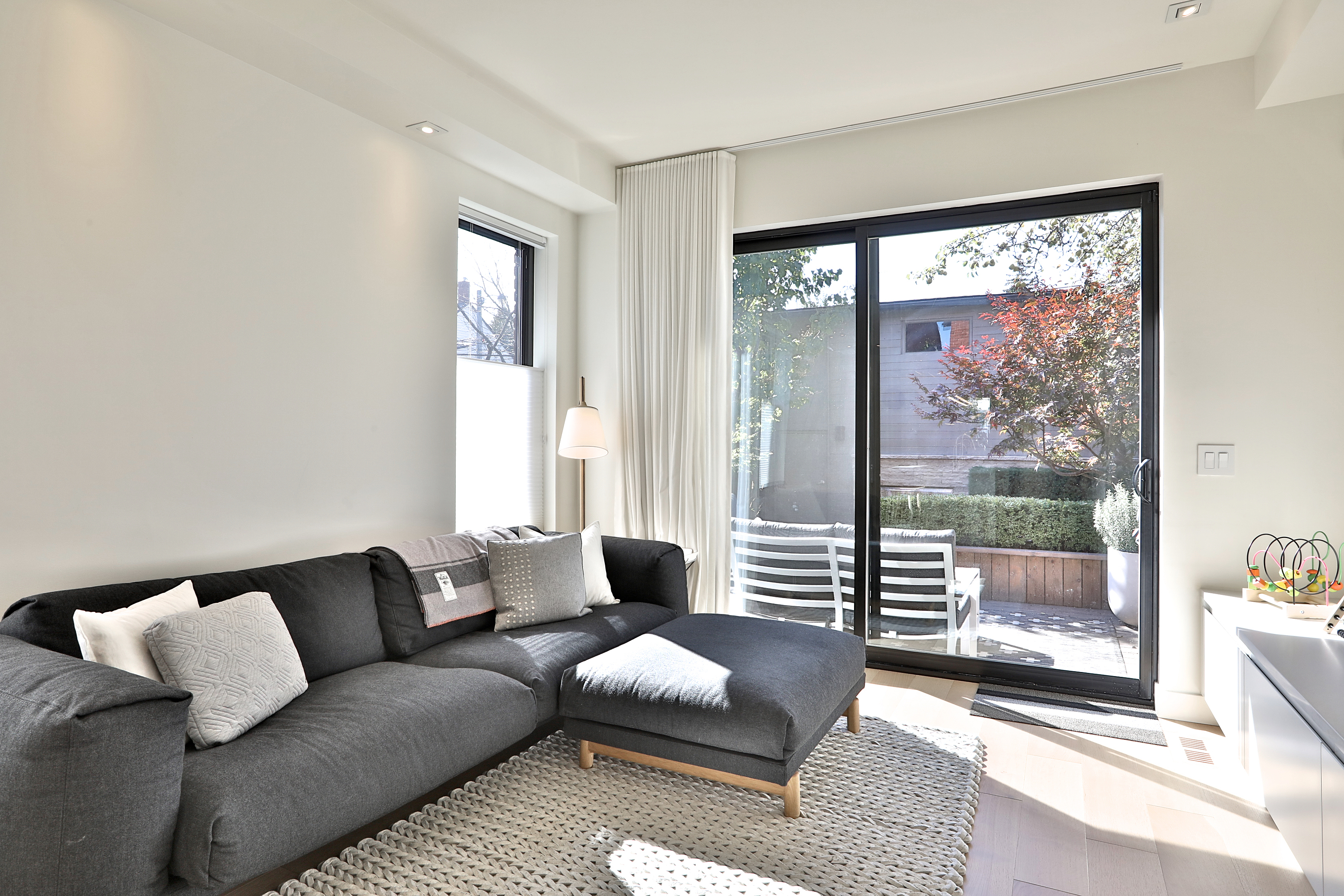 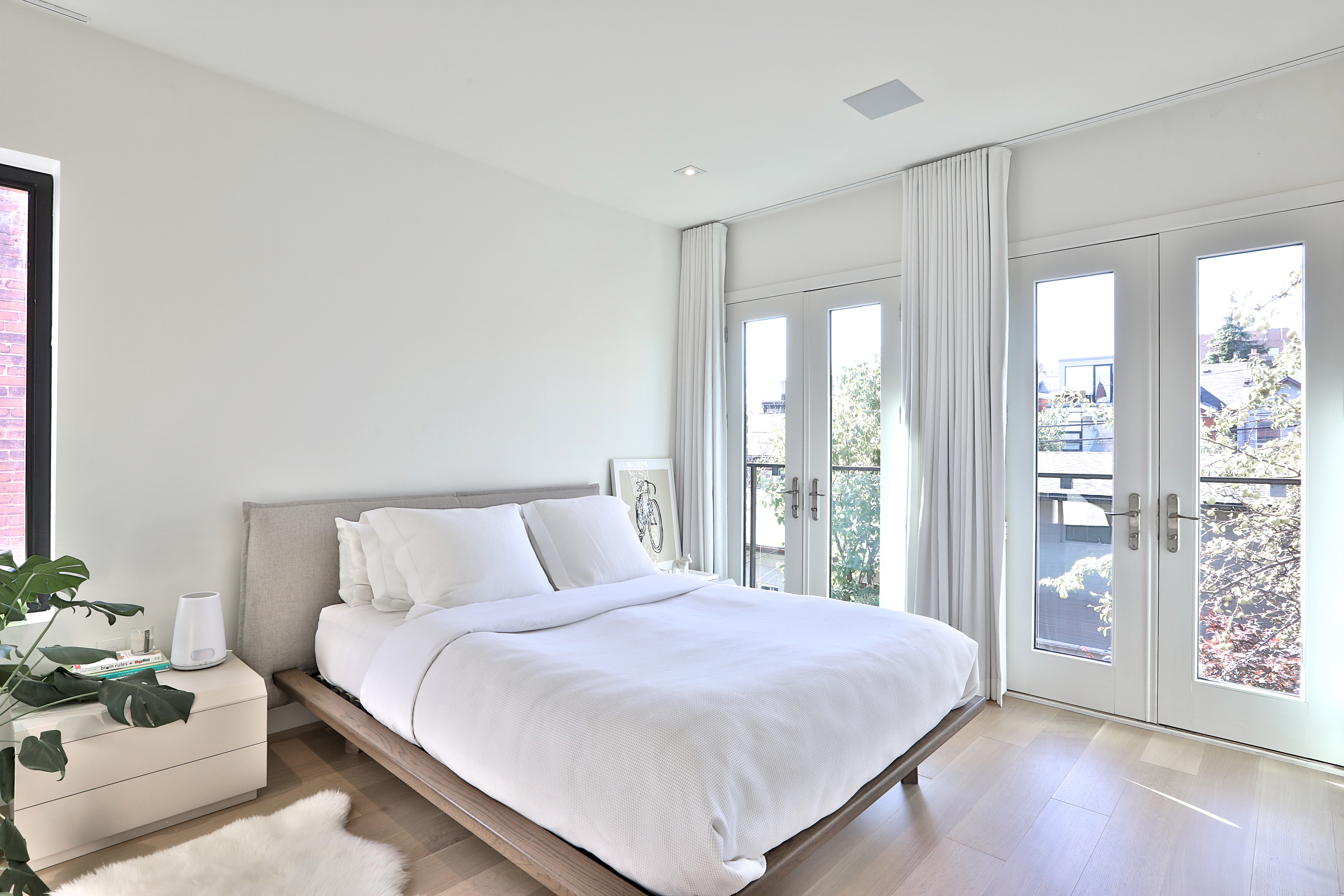 Dual sinks in the master bathroom: 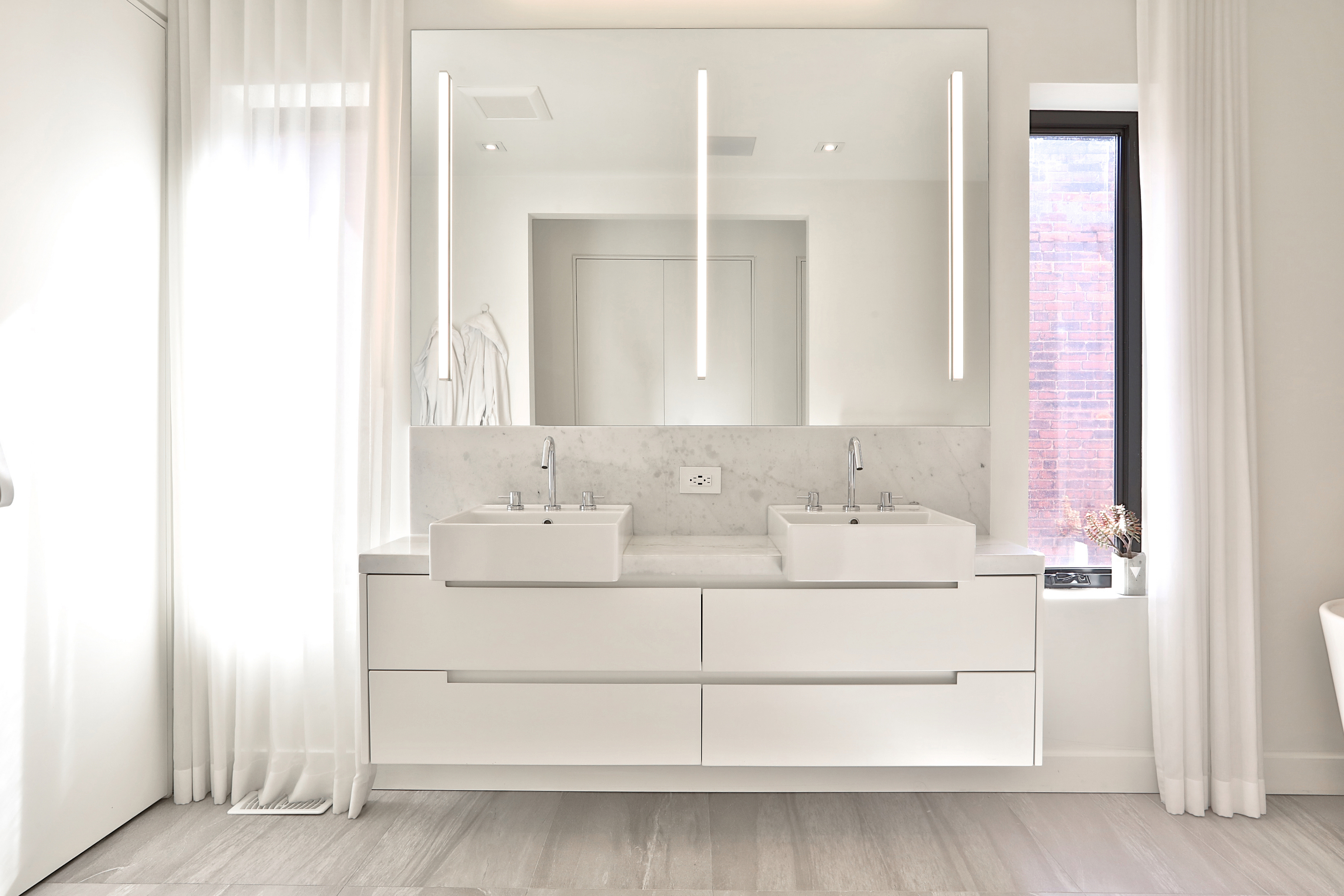 It’s got a free-floating tub, too: 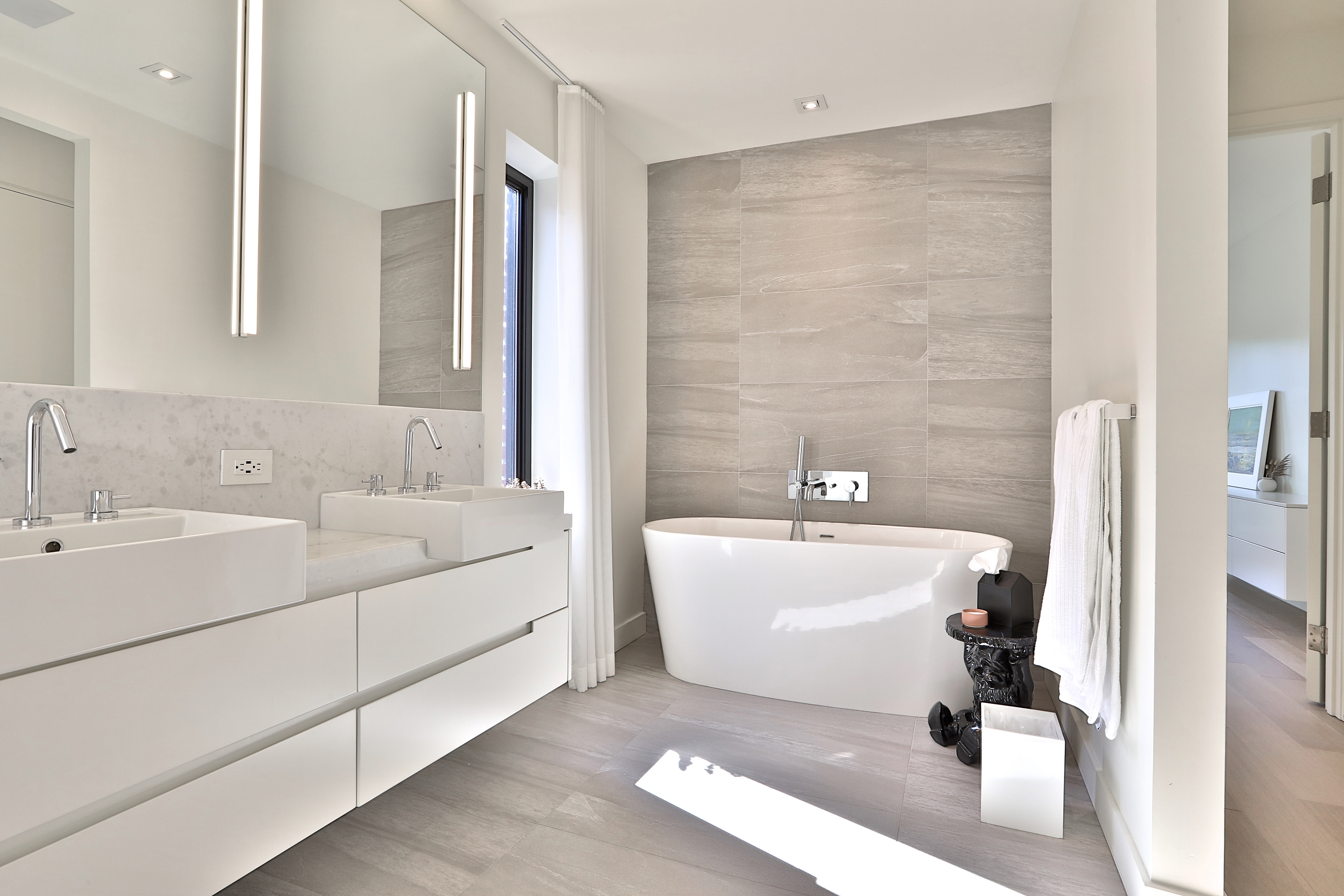 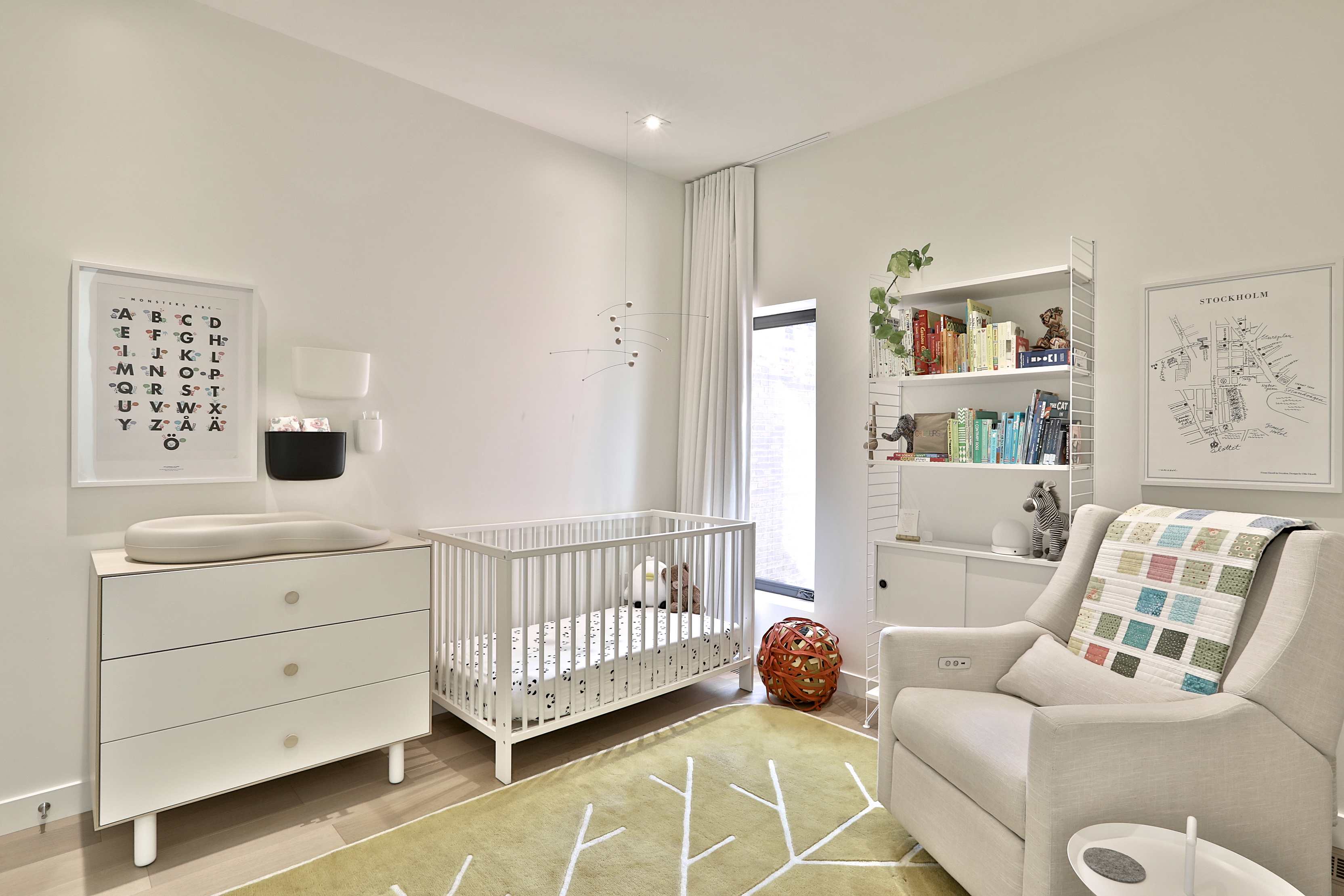 In the basement, at the foot of the staircase, an oxymoronically pristine mudroom: 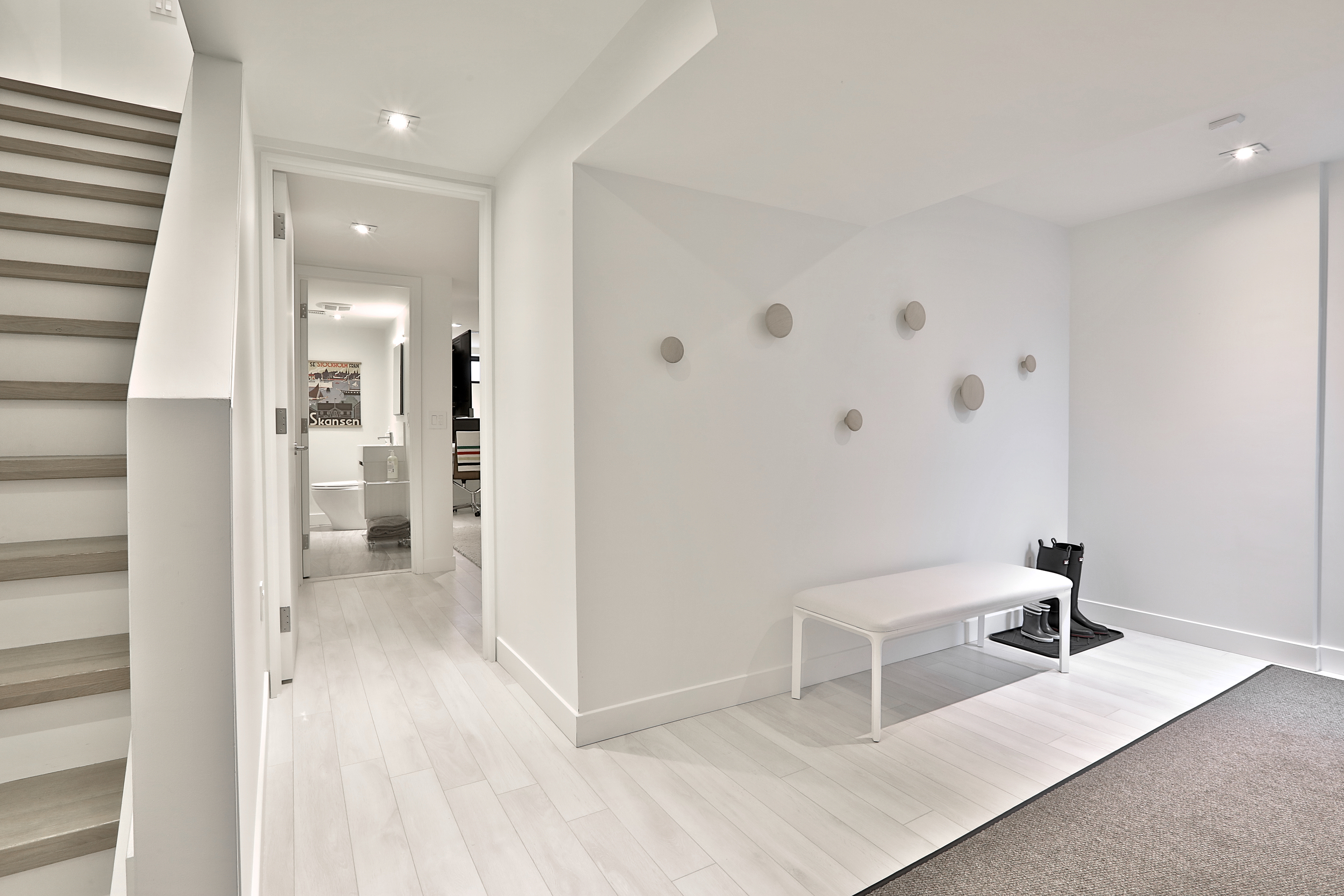 The rec room could be reimagined as a fourth bedroom, especially with such easy access to that bathroom: 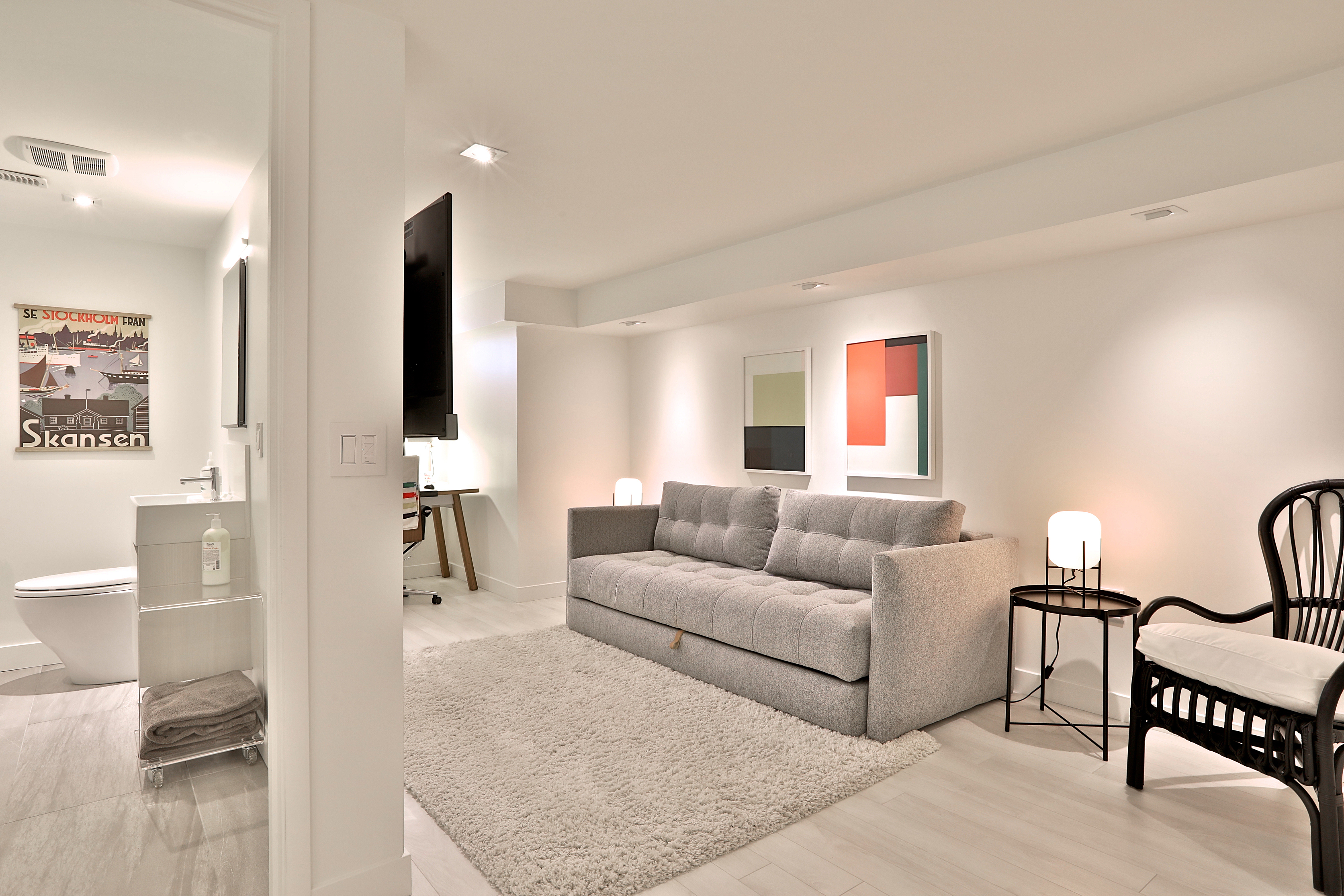 A look at the back patio. That’s a two-car garage just beyond, with a loft for storage, which can be accessed via the laneway: 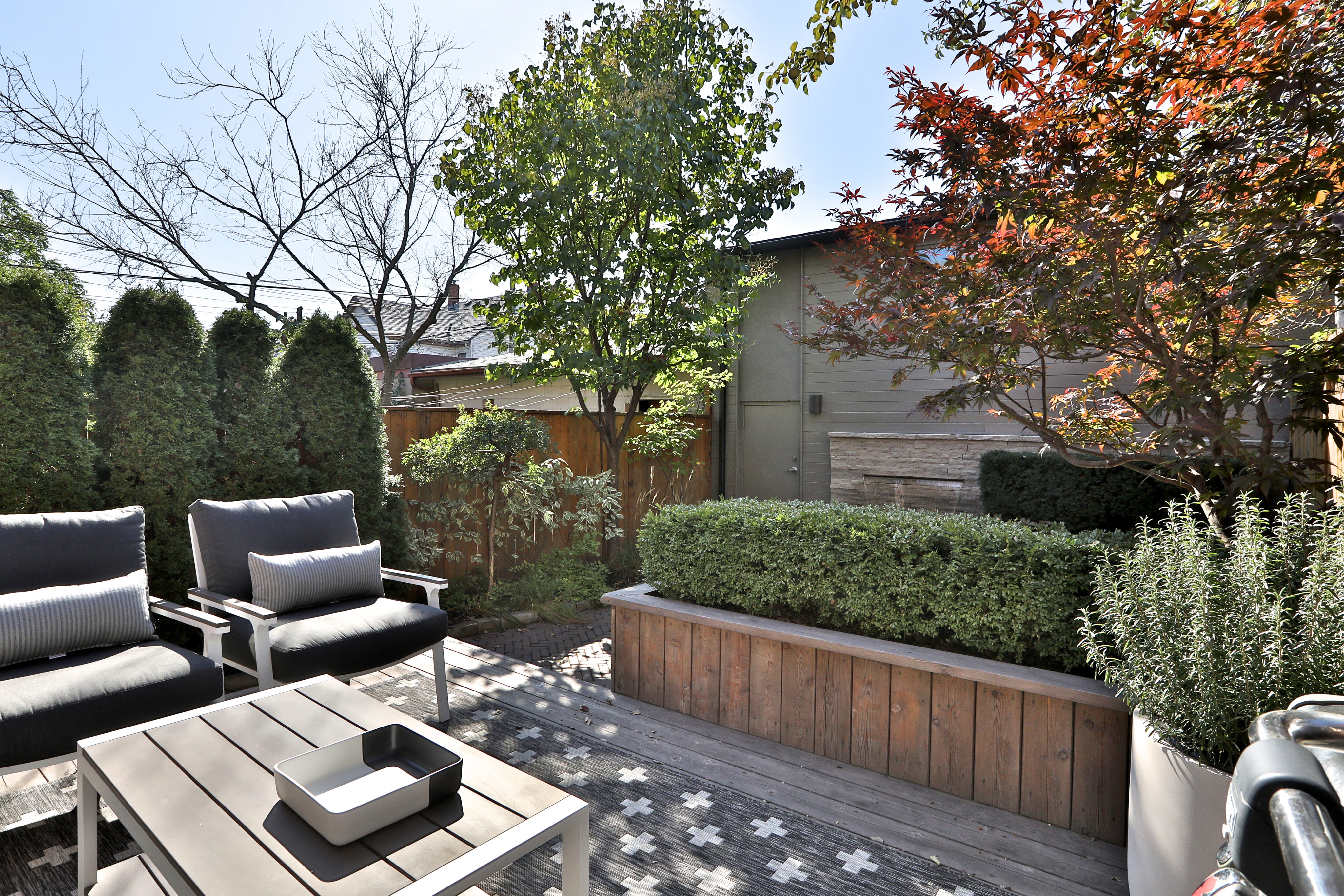 There’s a wee patch of grass in the backyard, where the kiddos could play: 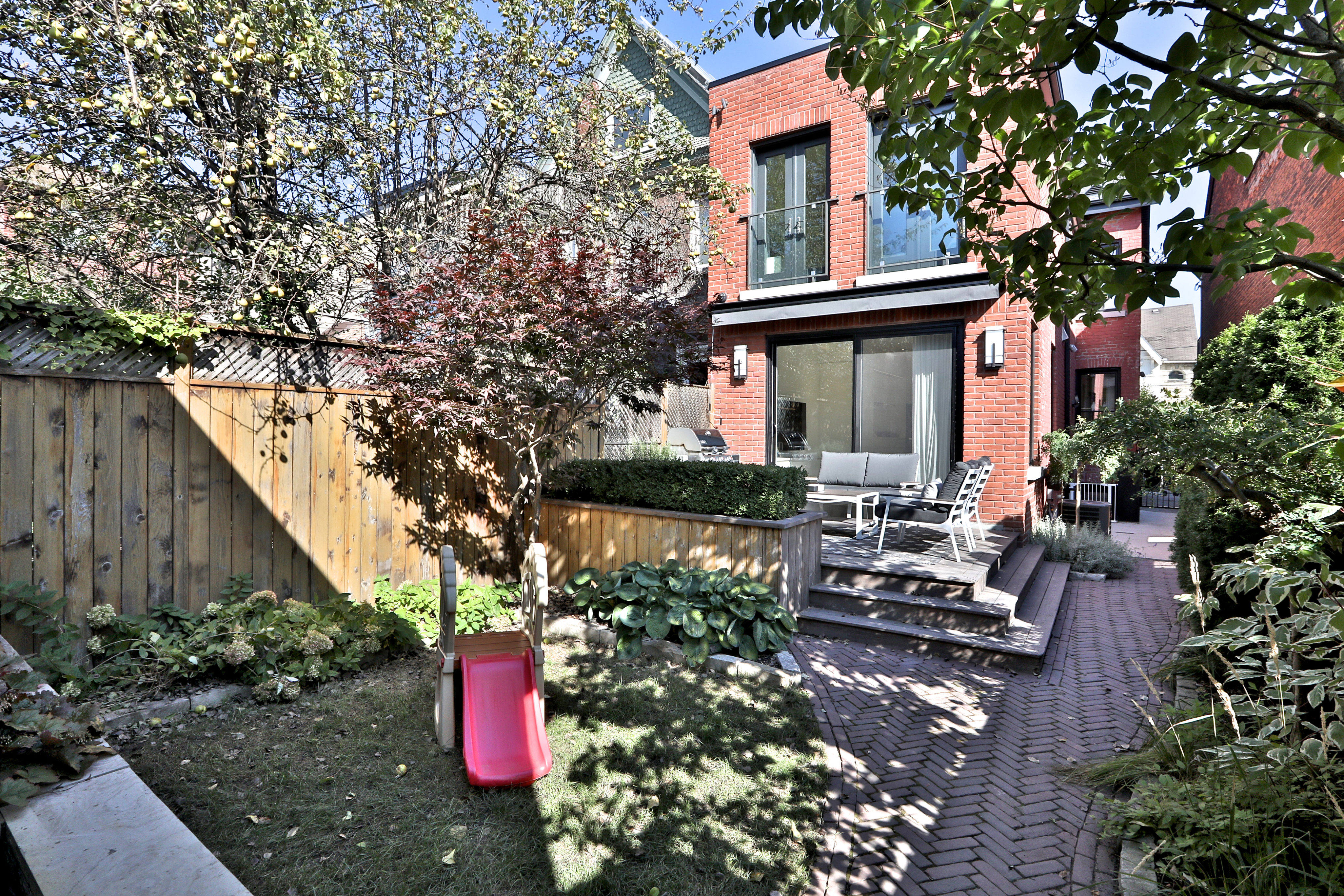 The buyers were looking for an urban home with atypical design characteristics. Naturally, they responded immediately to the style and craftsmanship of the home’s interior design.

The agent priced the home at slightly less than $3 million to attract attention without eliciting too many bids. It’s a high price point for the area, but the sleek interior makes it worth the cost. There were 18 showings, which garnered multiple competitive offers, but ultimately, the sellers accepted a bid for $205,000 over asking.