Sale of the Week: $2.2 million for a recently built Swansea home with a big backyard

Sale of the Week: $2.2 million for a recently built Swansea home with a big backyard

A 3,000-square-foot home near the Humber River. This three-bedroom, four-bathroom house has soaring ceilings and a big, sloping backyard.

In the early ’90s, a couple with two kids bought the property for $265,000, when a 1.5-storey home sat on the 200-foot-long lot. Then, in the backyard, they built a tiered garden, a stone pathway and a shed. They lived in the home for more than 25 years before deciding to rebuild in 2018. After tearing down the original structure, they built a new home with an open-concept interior and large rear windows to showcase the garden. In 2019, the home was finished. The sellers have since decided to downsize.

There are 13-foot ceilings and porcelain floors in the foyer: 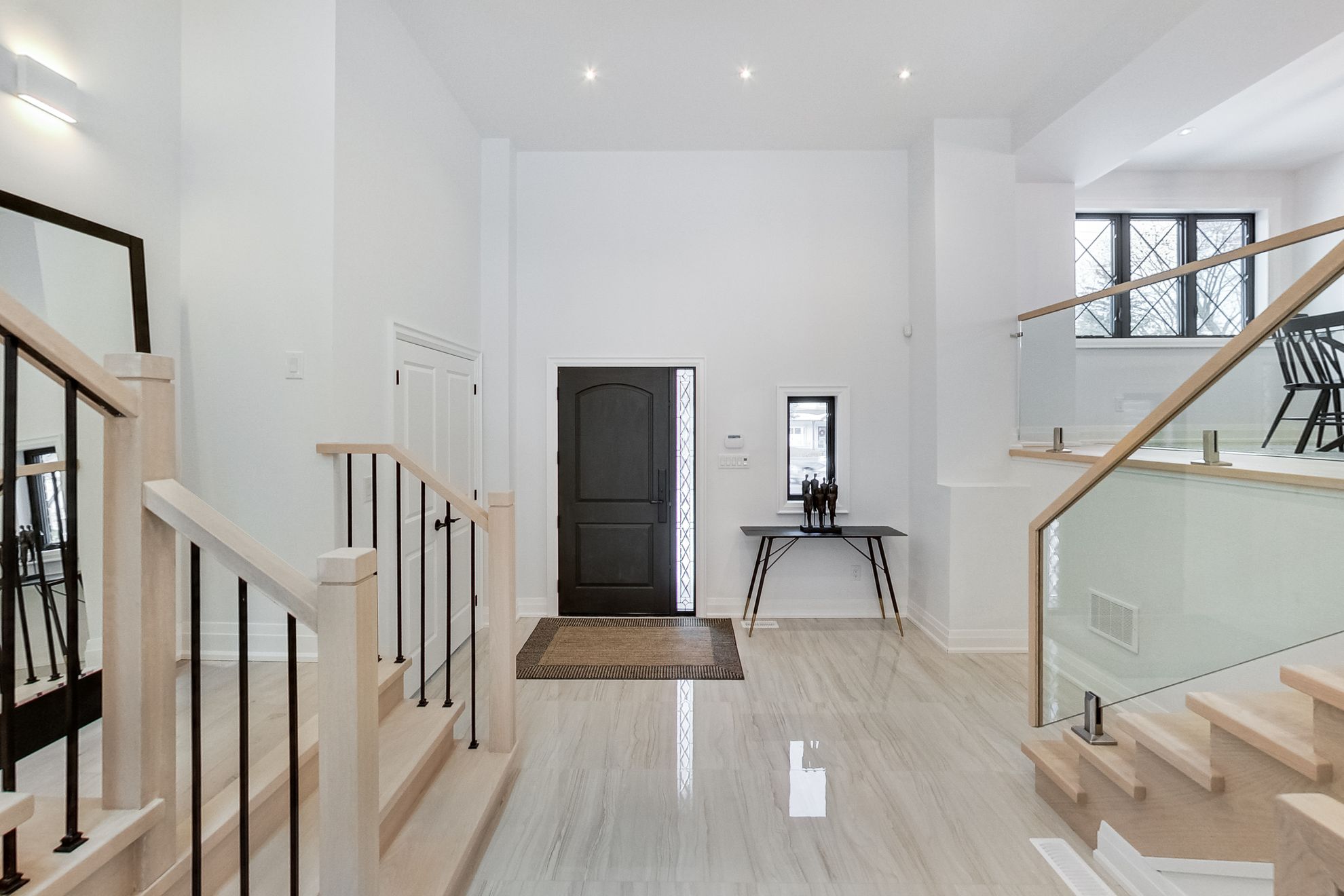 Here’s a look at the atrium-like front hall: 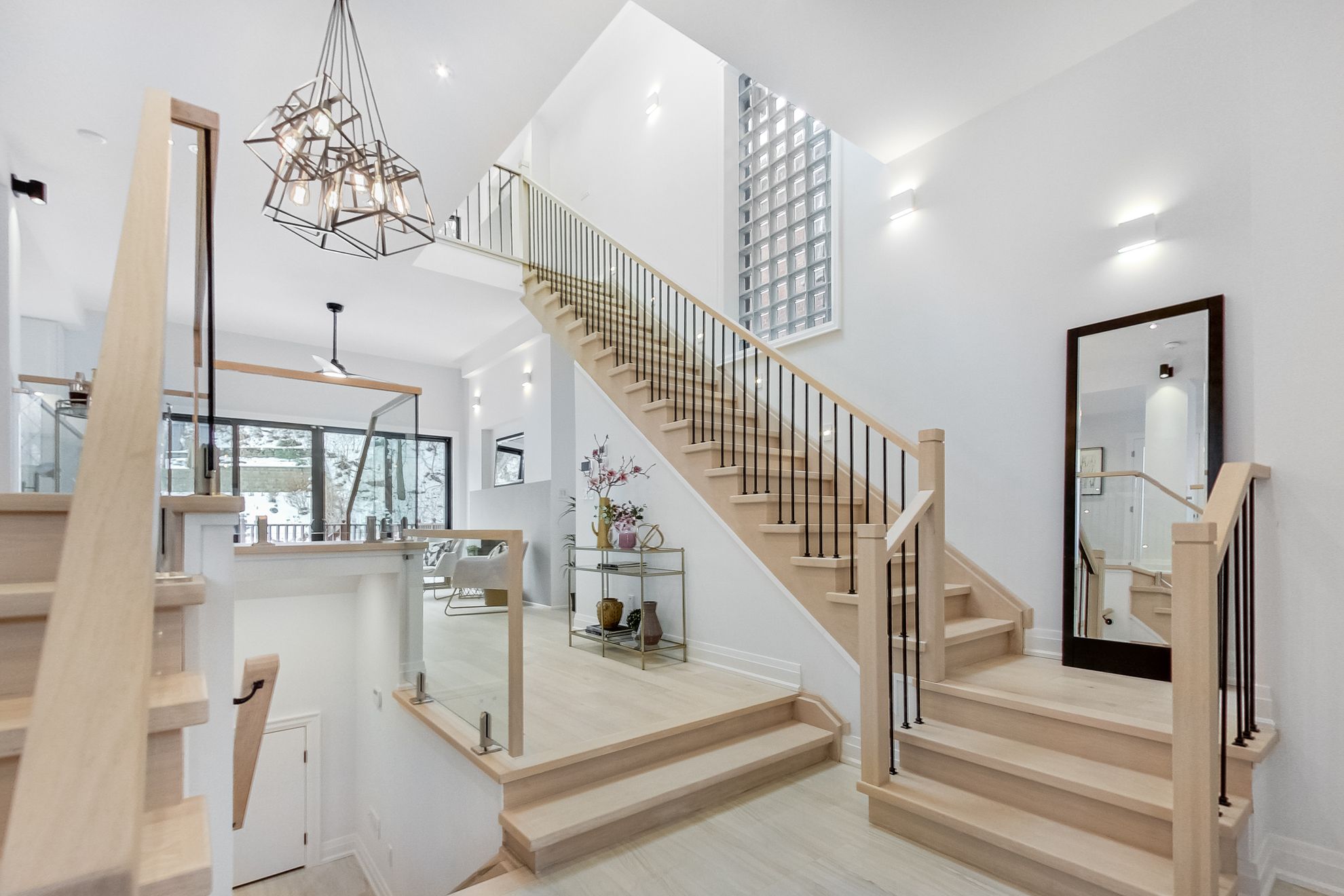 The living room has 12-foot ceilings and white oak floors: 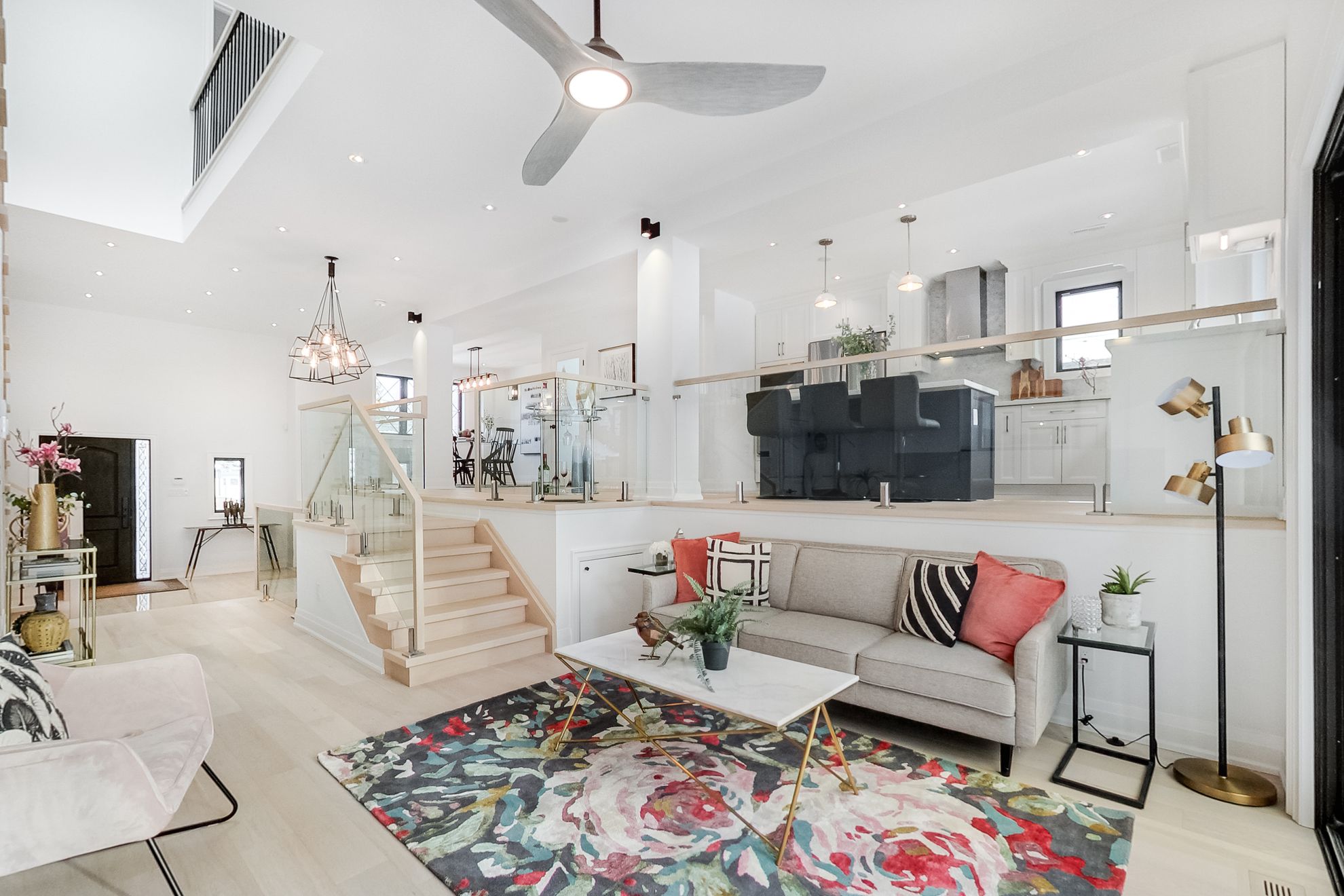 It also has a gas fireplace and sliding doors that open to the backyard: 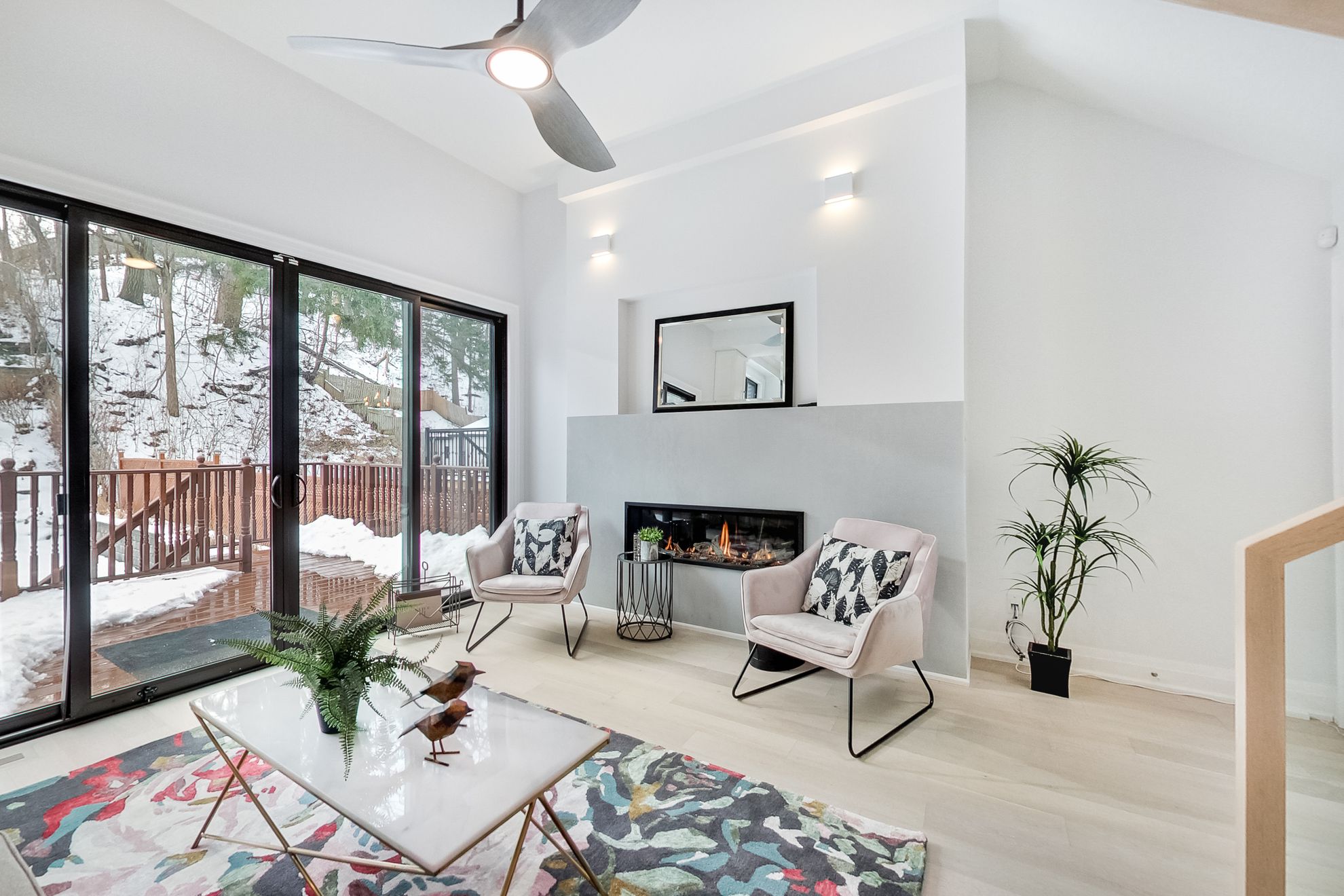 This part of the main floor has eight-foot ceilings. The sellers built the landing atop the two-car garage: 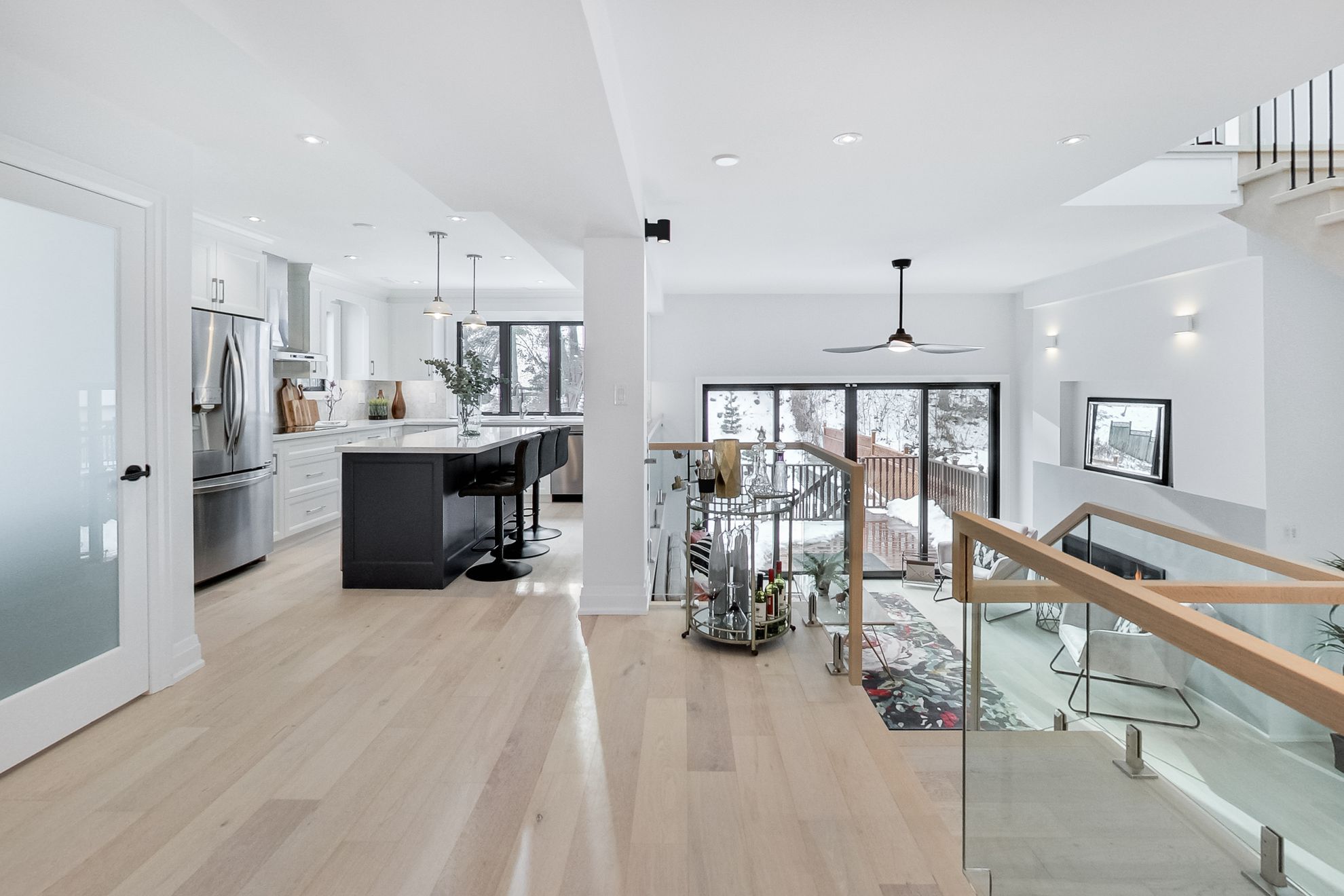 There are quartz countertops in the kitchen: 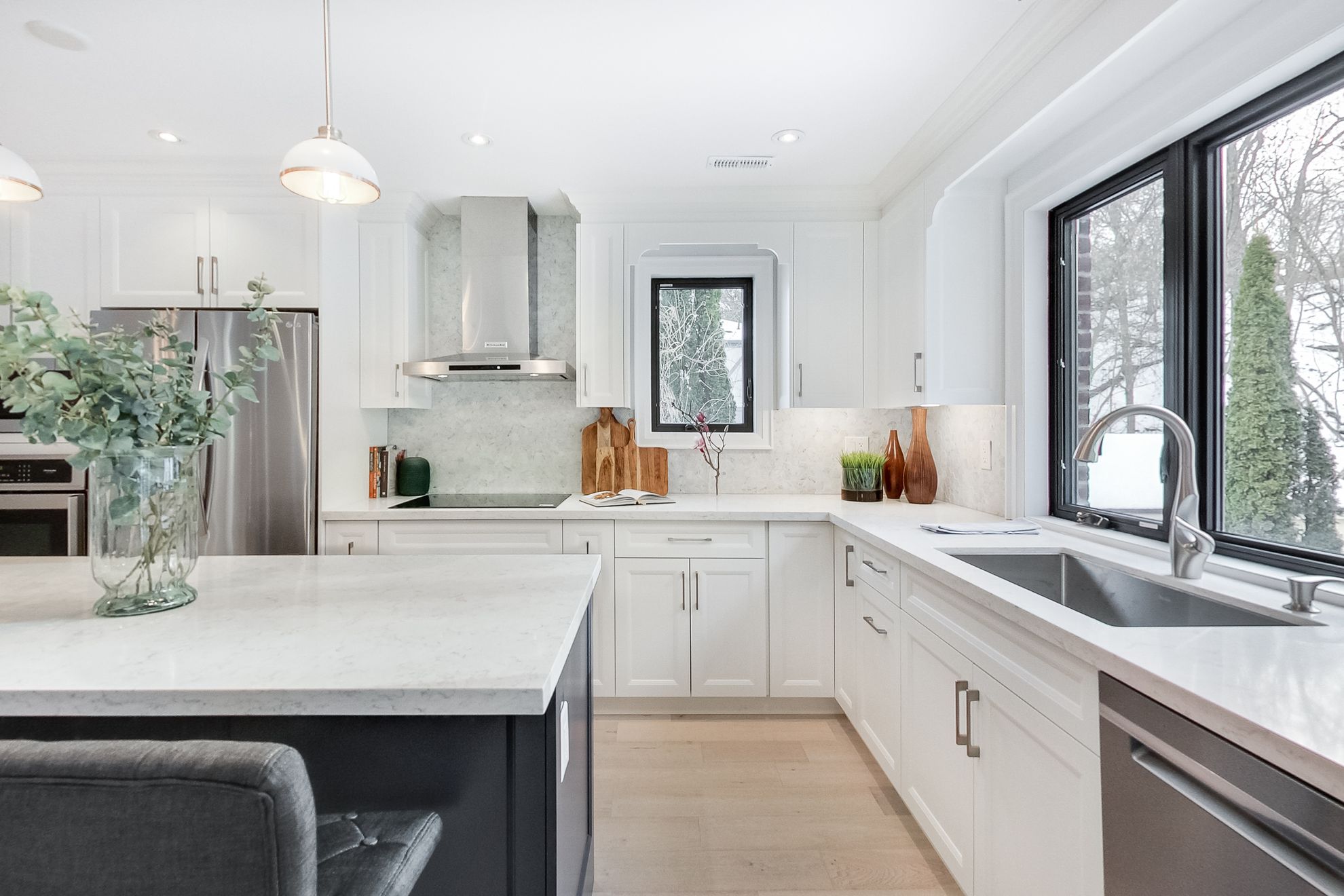 The dining room overlooks the foyer: 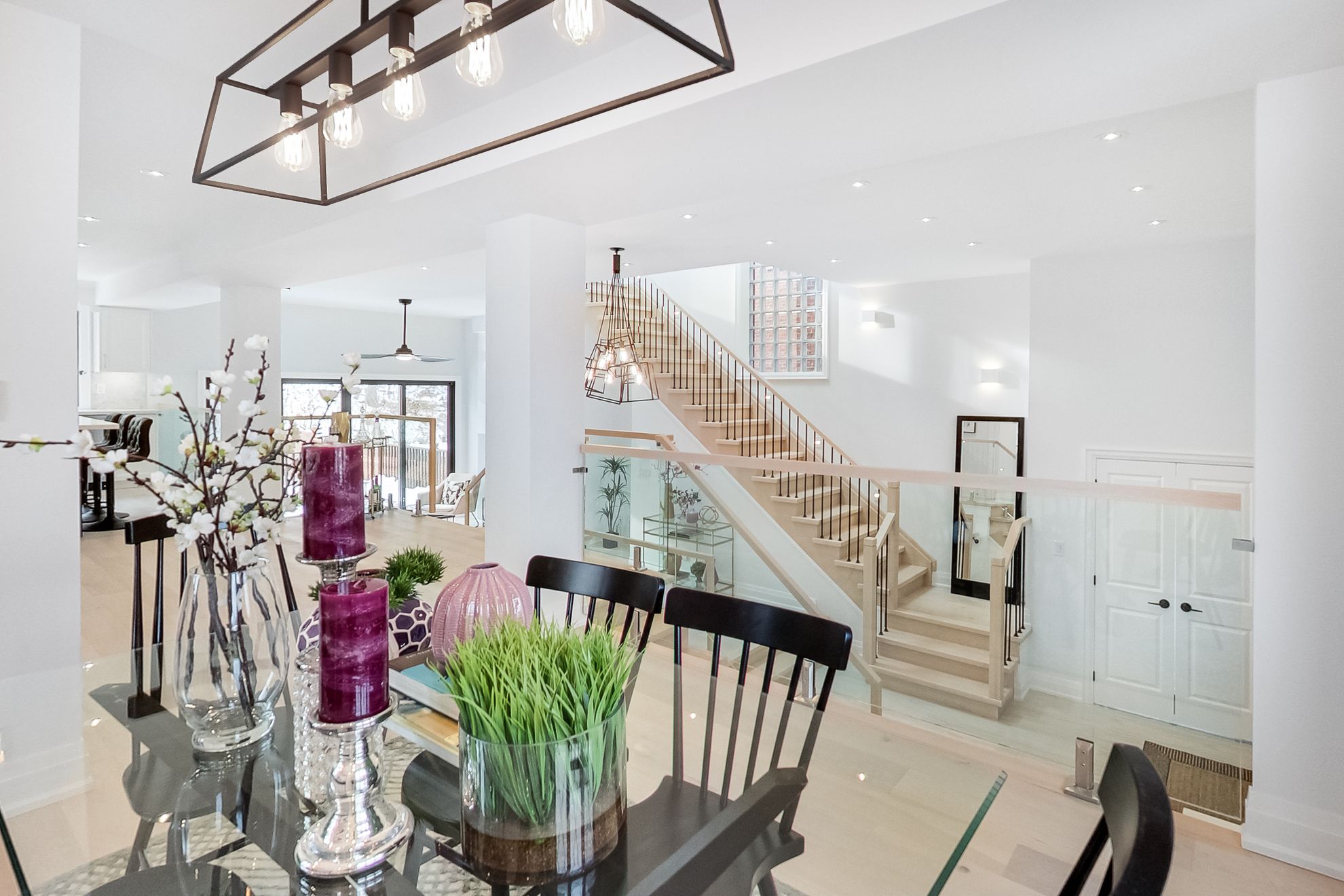 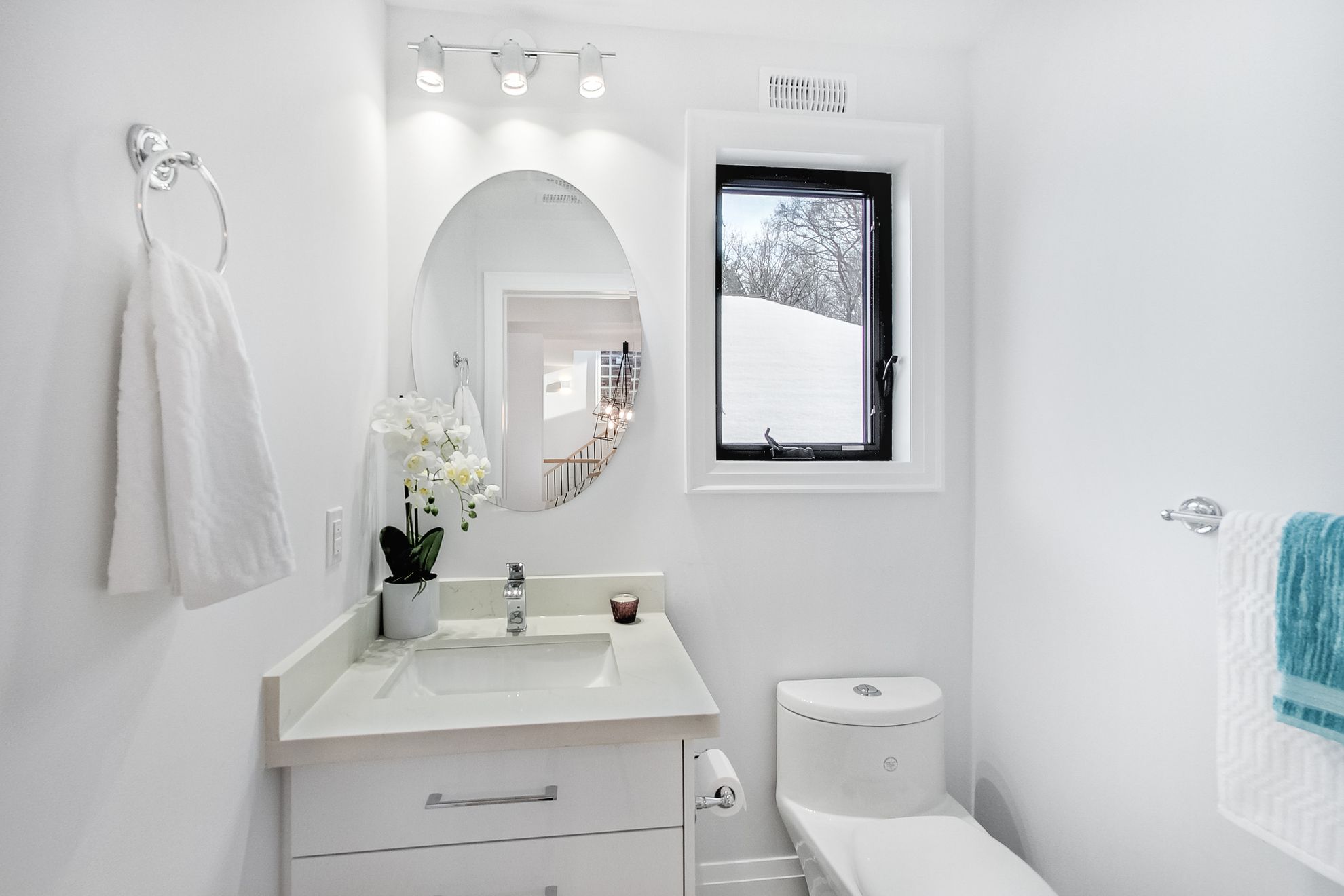 This skylight is more than two storeys high: 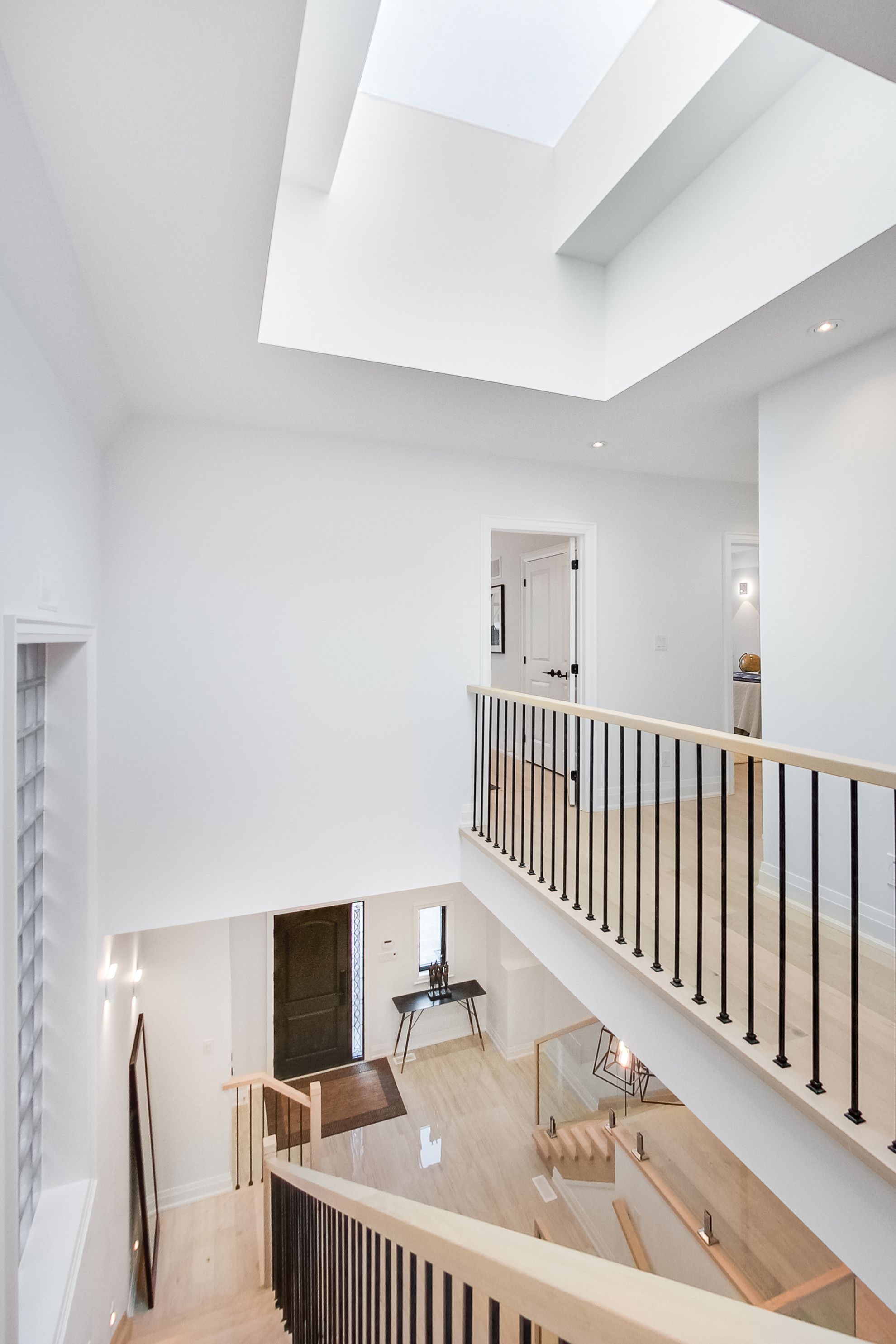 The living room on the second floor has a gas fireplace: 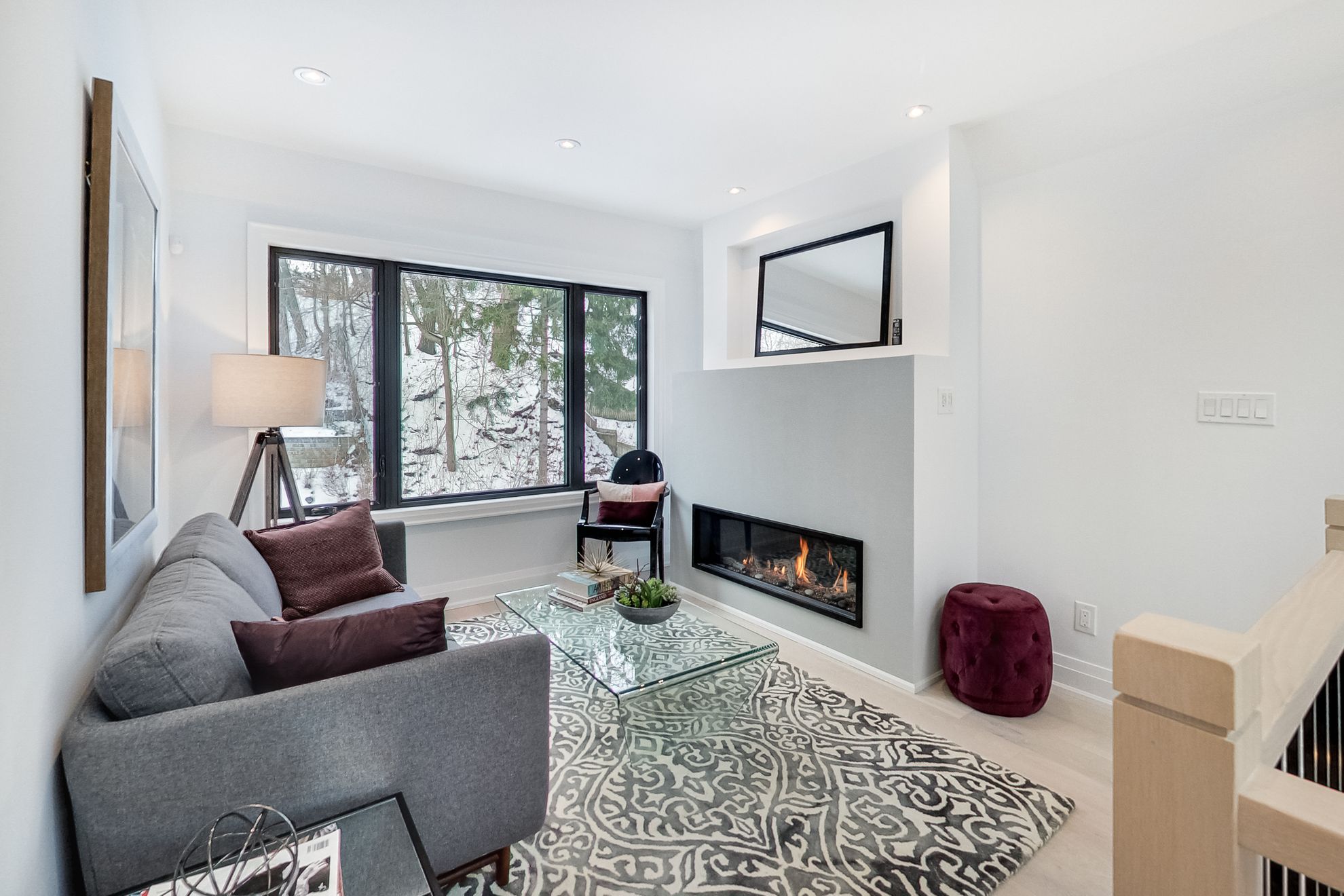 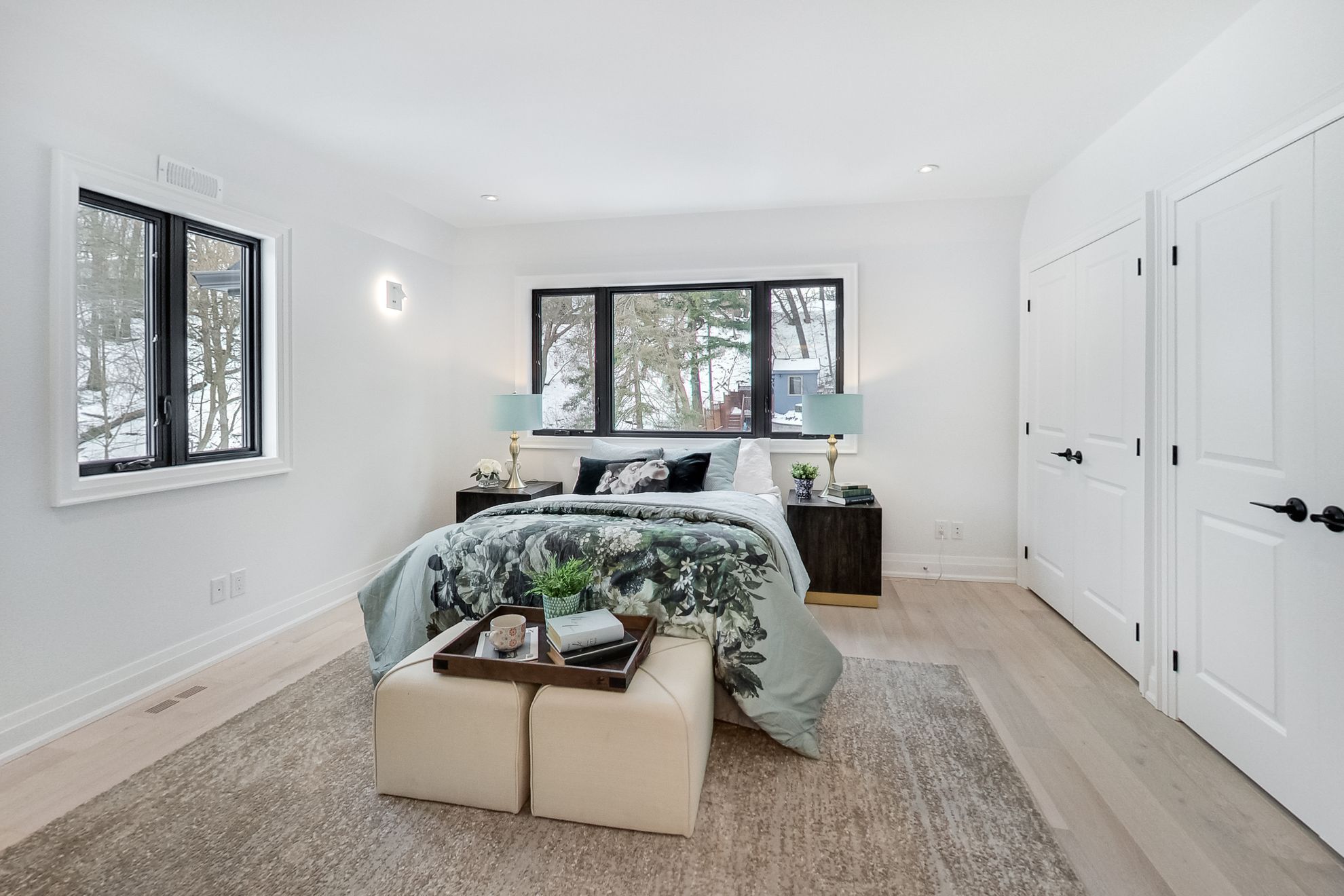 The ensuite bathroom has a solar-powered, remote-controlled skylight, which functions as a vent: 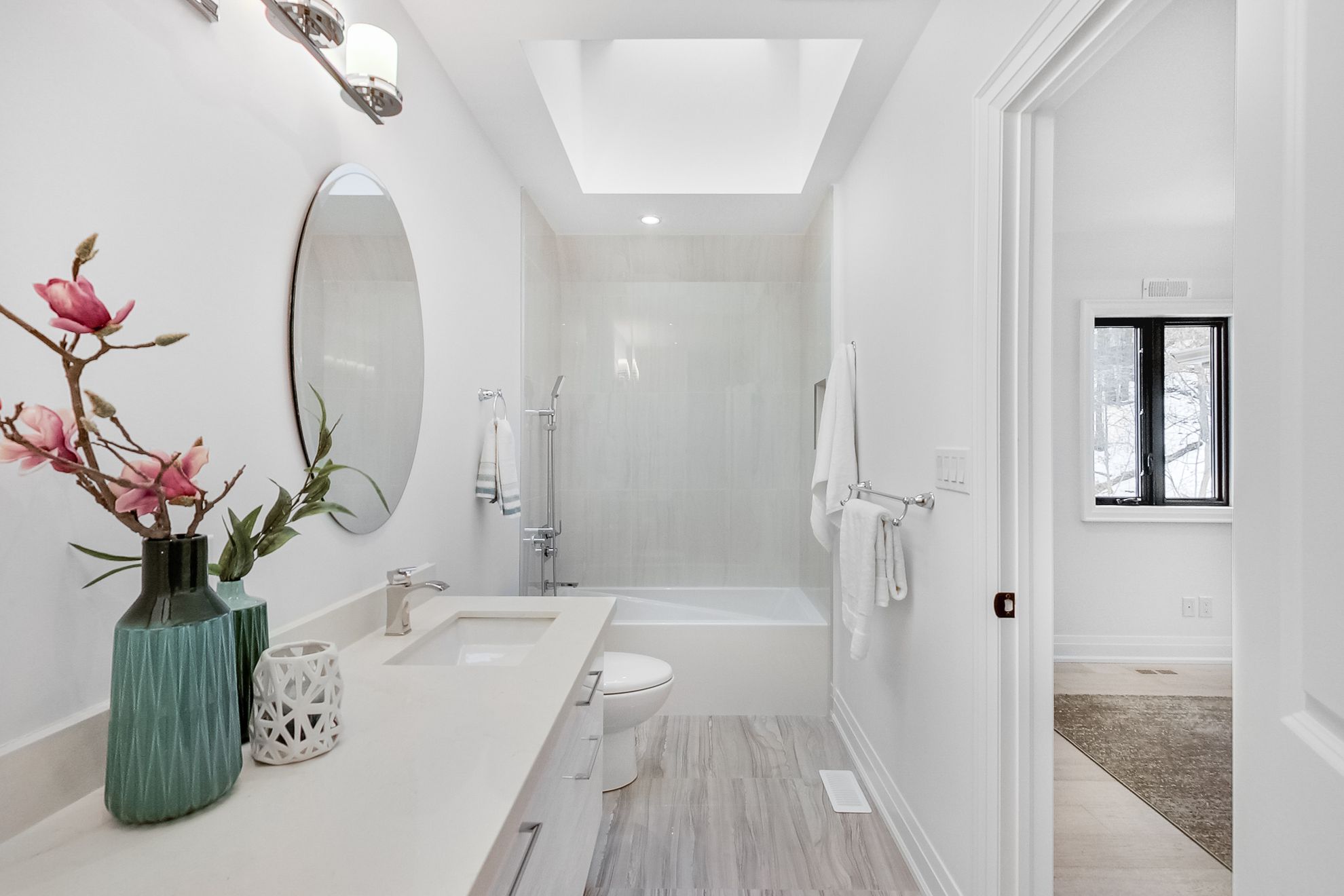 Here’s one of the other bedrooms, which overlooks South Kingsway: 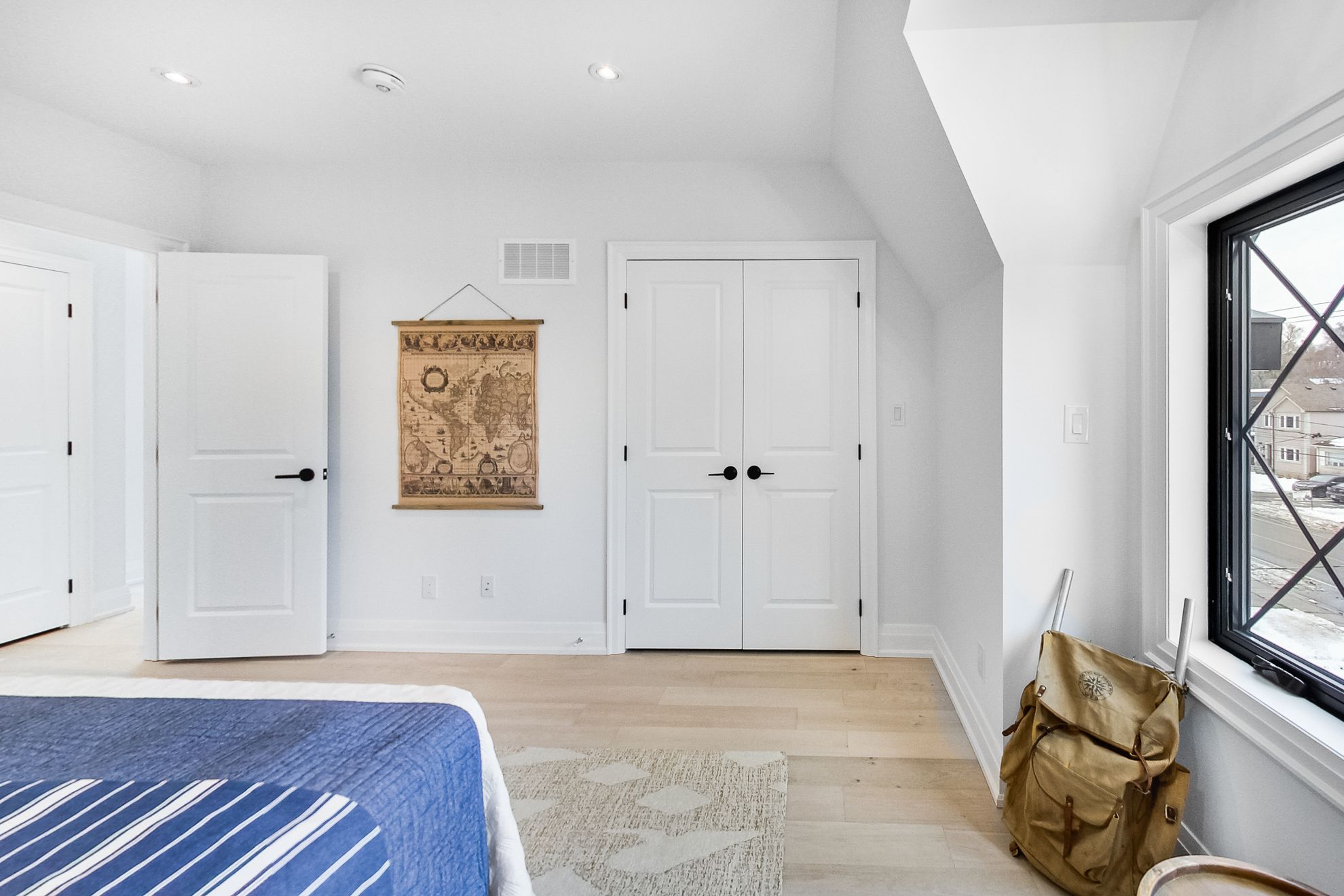 The third bedroom has a bay window with a built-in bench: 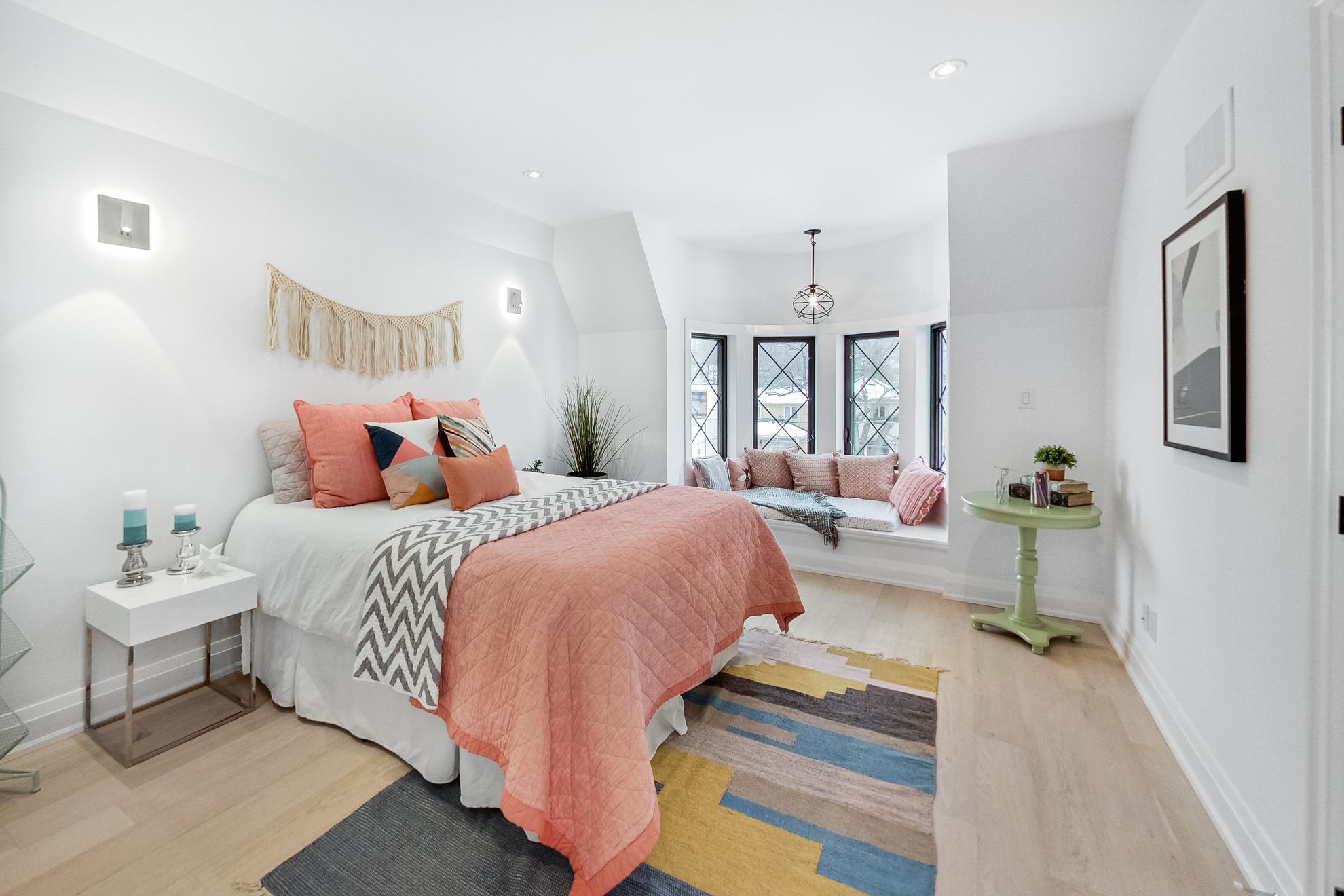 Here’s the other second-floor bathroom, which also has a remote-controlled skylight: 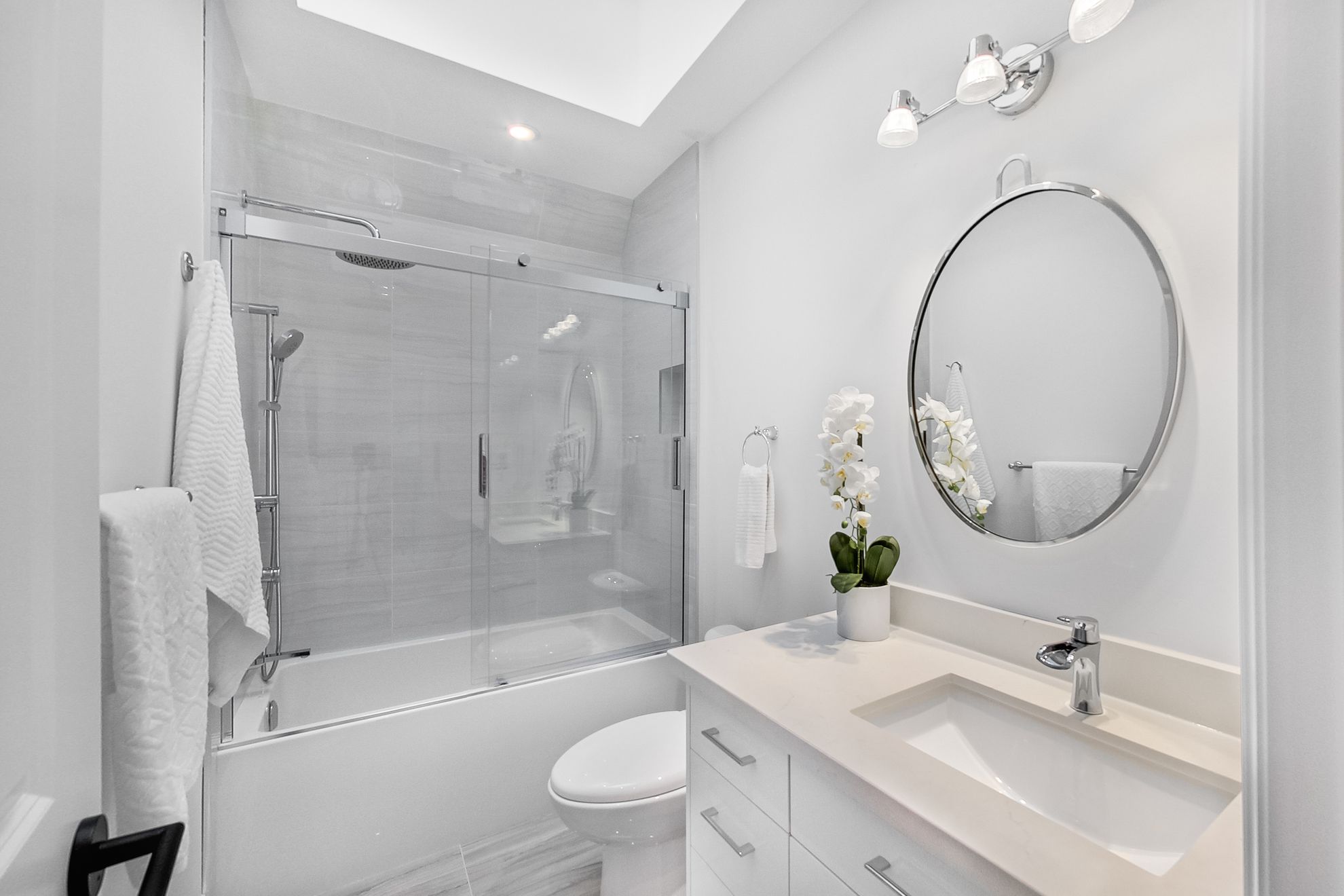 There’s a separate entrance and kitchenette in the basement: 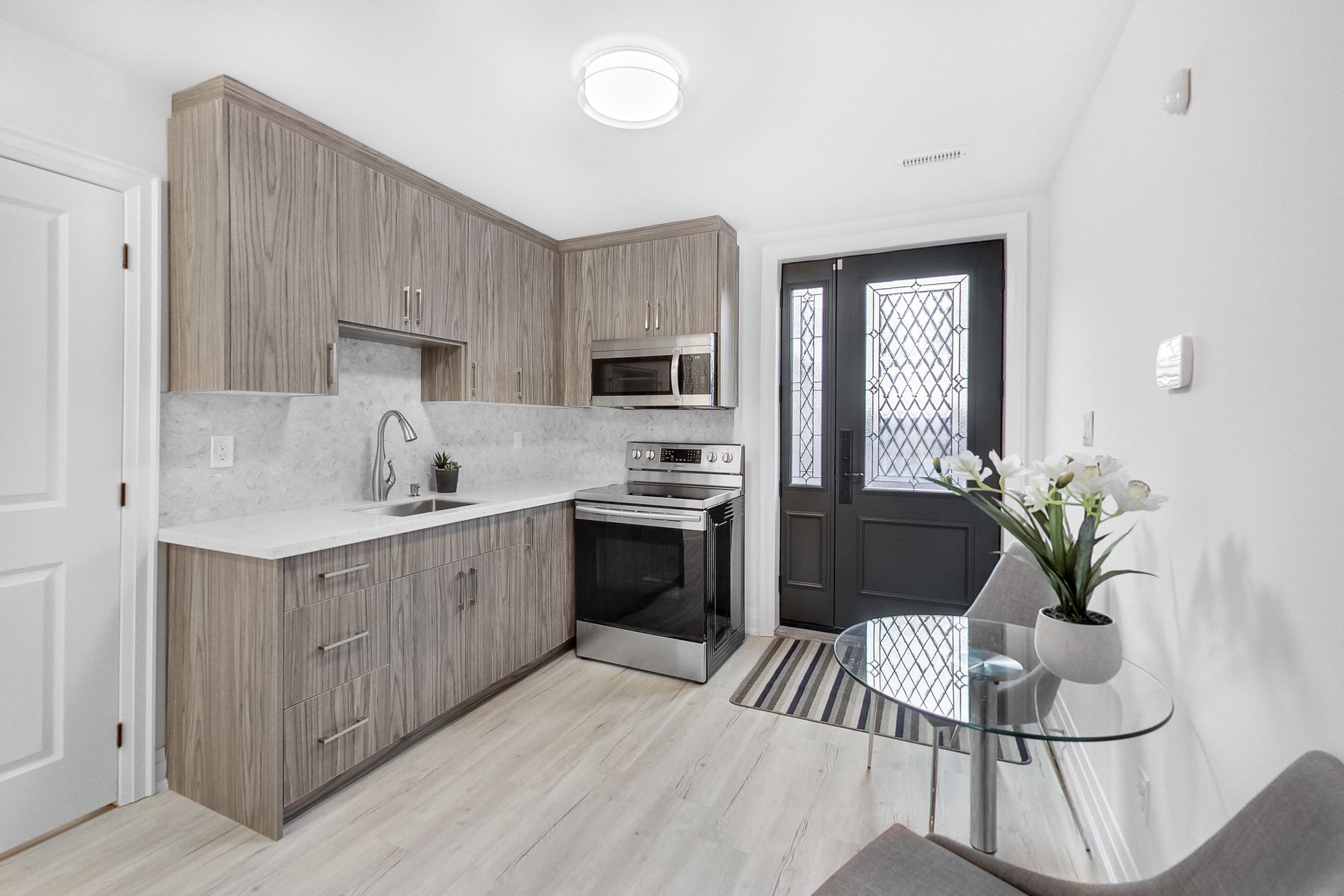 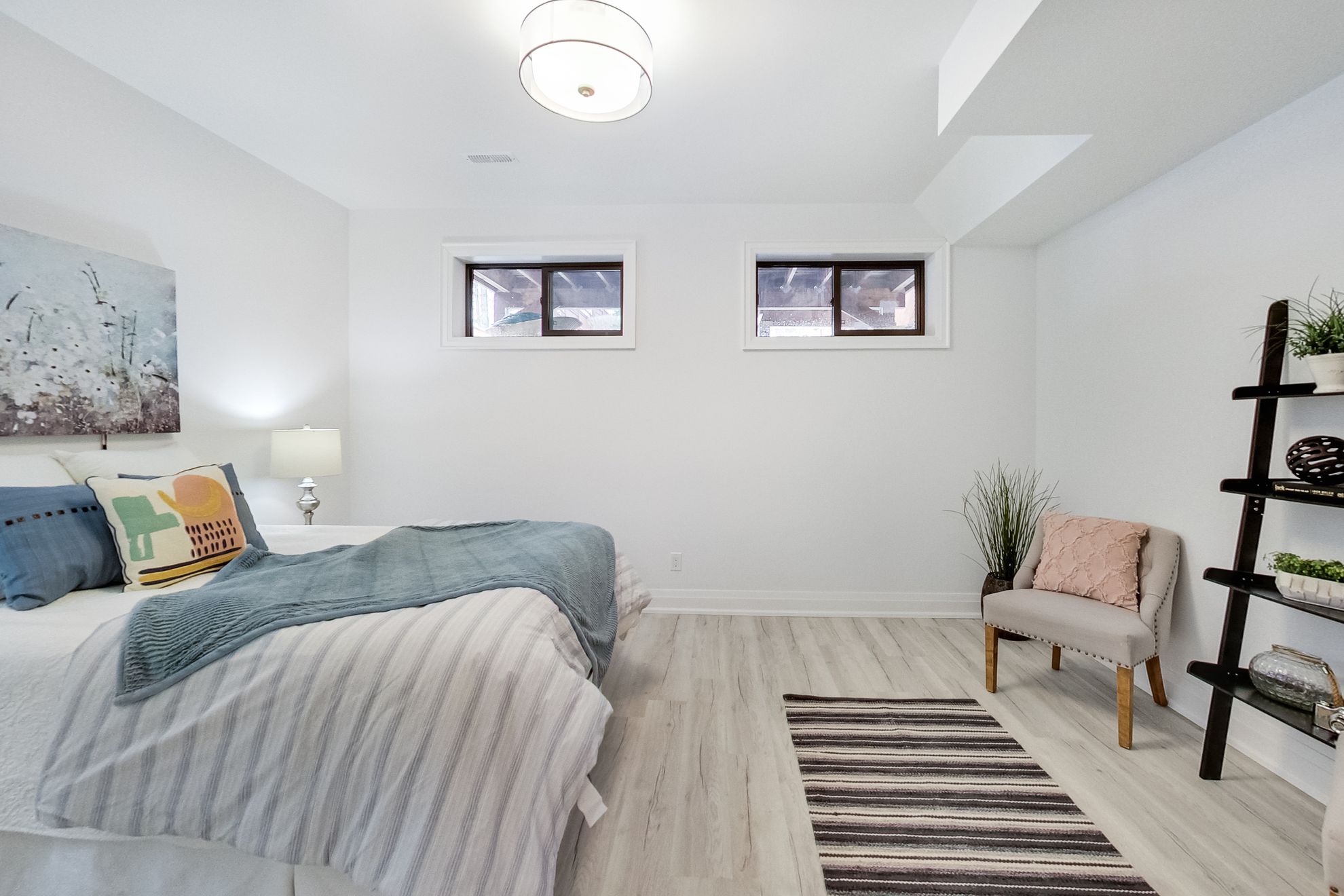 There’s a seating area in the backyard: 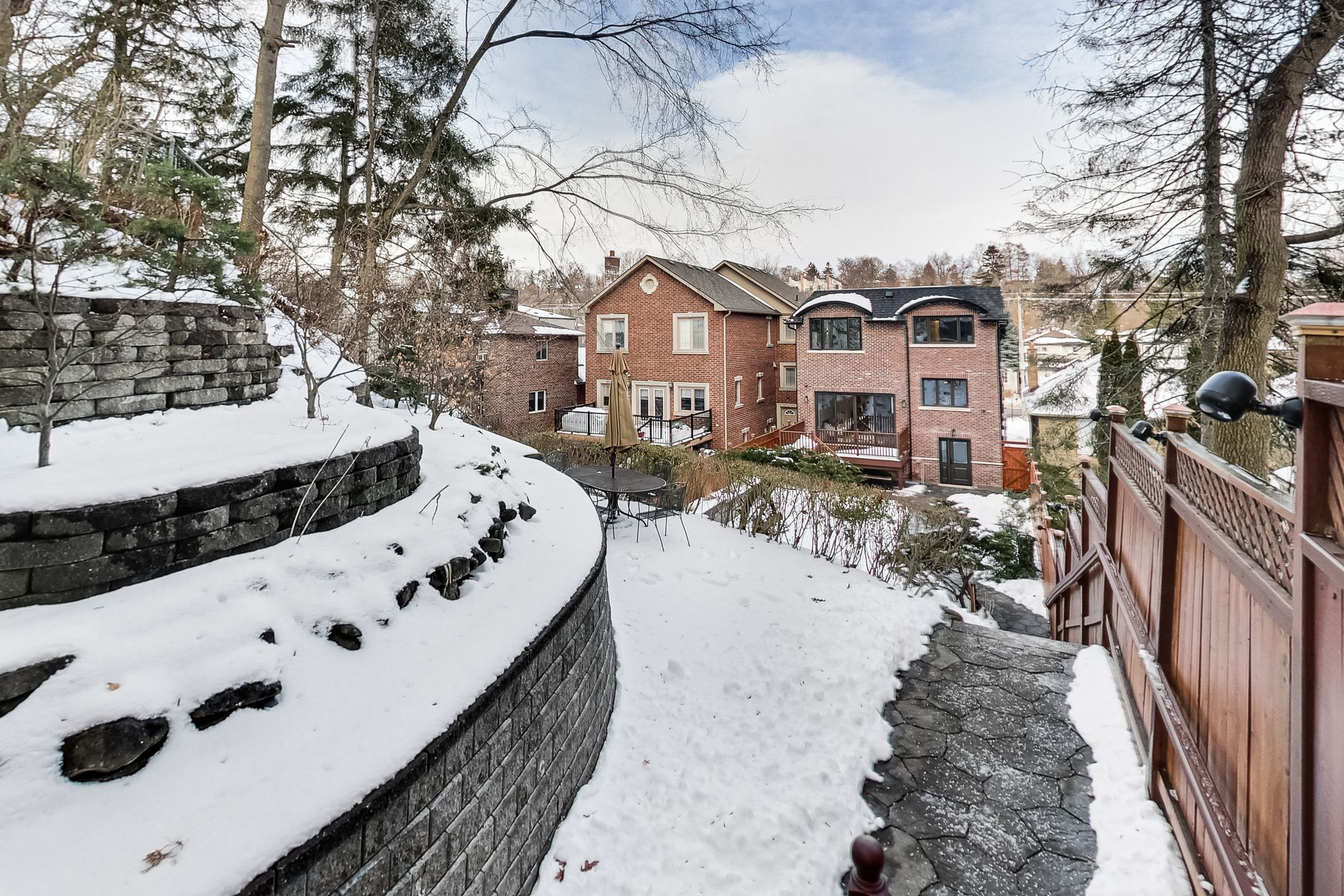 And a small shed with electrical wiring: 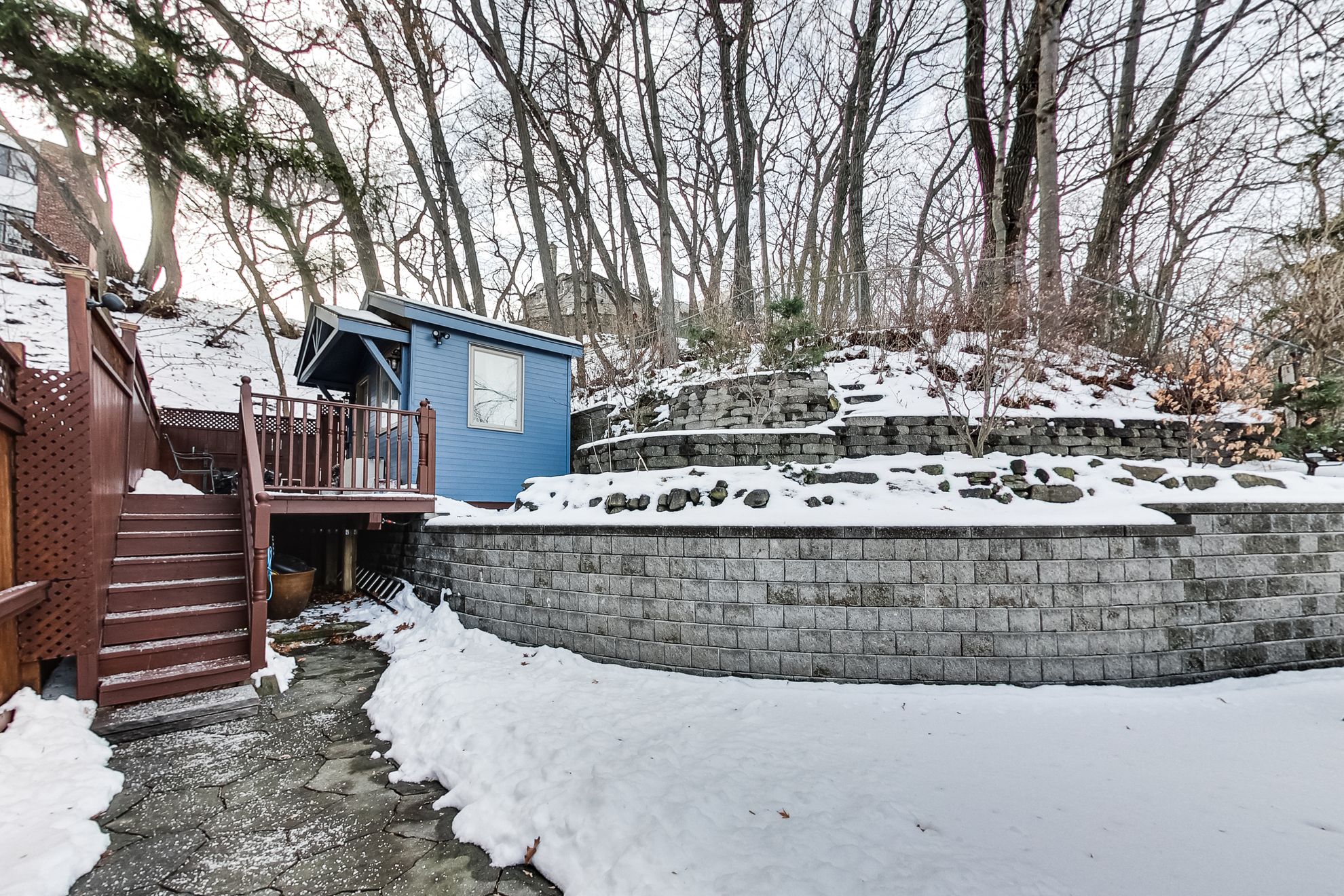 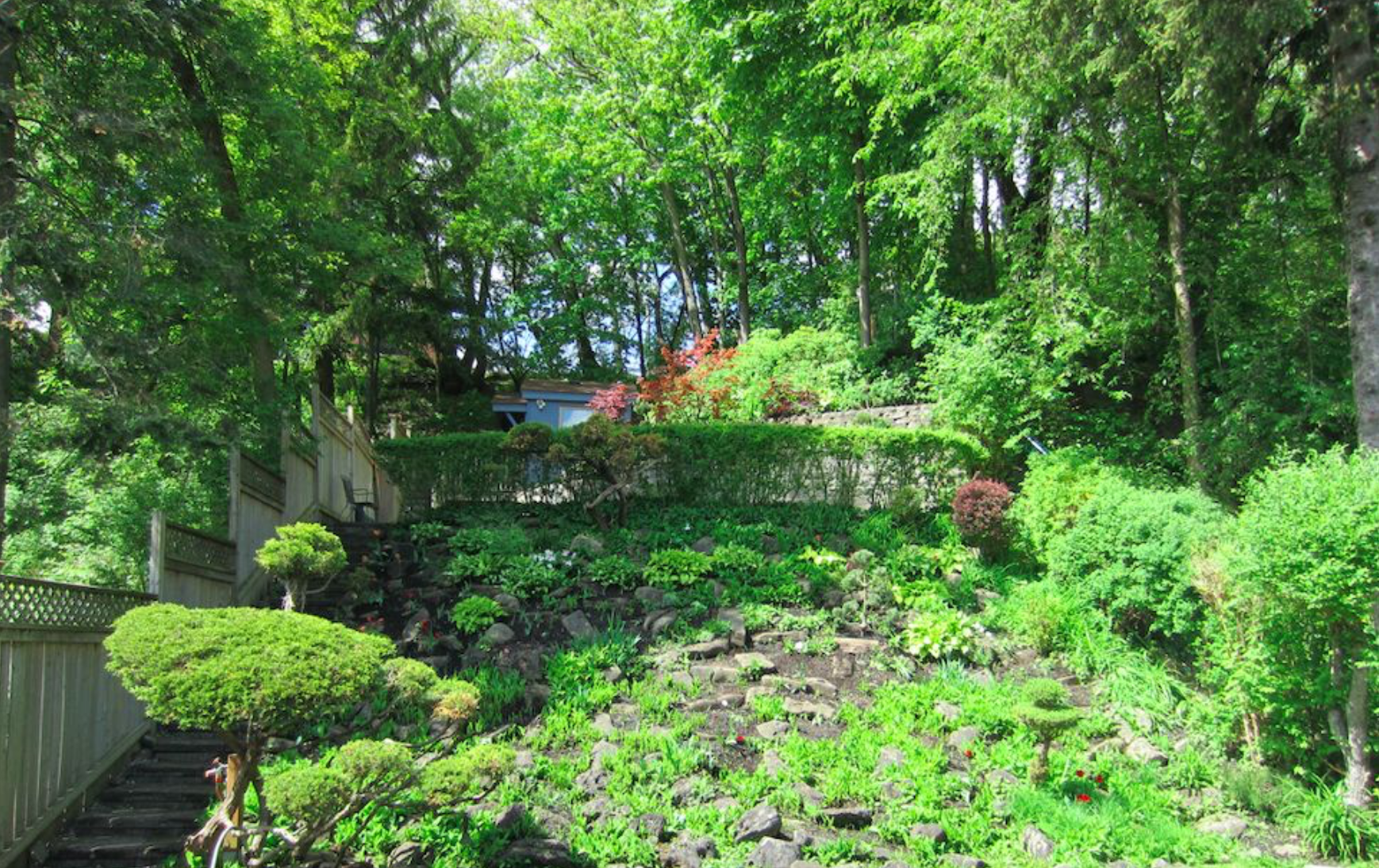 The sellers initially considered listing the home in the spring to show off the garden, but they were eager to sell quickly. In early 2020, they listed the home for $2.2 million. After three days, they received an offer for $25,000 under asking from a couple with one child. That sealed it. The buyers fell in love with the backyard and even asked the sellers to return in the spring to help maintain it.