“I like to do special stuff at open houses, because I think it makes the homes more memorable,” says Alex Brott, a real estate agent and managing partner of Brott Hadden Group. In the past, this meant doing classic realtor stuff like brewing up a pot of apple cider on the stove to make a property’s interior smell inviting. She has also, on occasion, hired magicians to entertain the bored offspring of couples hunting for family homes. This past weekend, for her listing at 822 Palmerston Avenue, in Seaton Village, she went a step further into the realm of crowd-pleasing premiums. She hired a food truck.

The truck, Maestro Mac ‘n’ Cheese, spent two days parked outside the property during its open house. Brott footed the bill. (“It cost more than a pretty penny,” she says.) Visitors and passersby could line up for free mac and cheese, grilled cheese, portobello burgers, tomato soup and poutine. “We ended up having between 120 and 150 people through the open house, which is a pretty good number considering what’s happening in the market and how cold it was outside,” Brott says. “We had 14 offers, and sold the property for nearly $600,000 above the list price.” The asking price was $1,822,000, and the winning offer was for $2,417,000.

The market for single-family houses in Toronto—particularly pricier ones, like 822 Palmerston—has suffered over the past few months as buyers absorb a series of new taxes and regulations designed to slow the rise in home prices. Earlier this week, the Toronto Real Estate Board announced that the number of home sales recorded on Toronto’s Multiple Listing Service in February was down almost 35 per cent compared to the same month last year. Brott denies that the food truck idea was a direct response to the challenging market. “I don’t know that I thought of it that way,” she says. But she thinks the street spectacle may have netted her clients a better deal than they would otherwise have gotten. “I think it makes sense right now, when the market is competitive. You need to pull out all the stops.”

Whatever the case, Brott plans to continue the experiment. Another of her listings, a home near Trinity Bellwoods Park, will have a food truck outside its open house later this month. 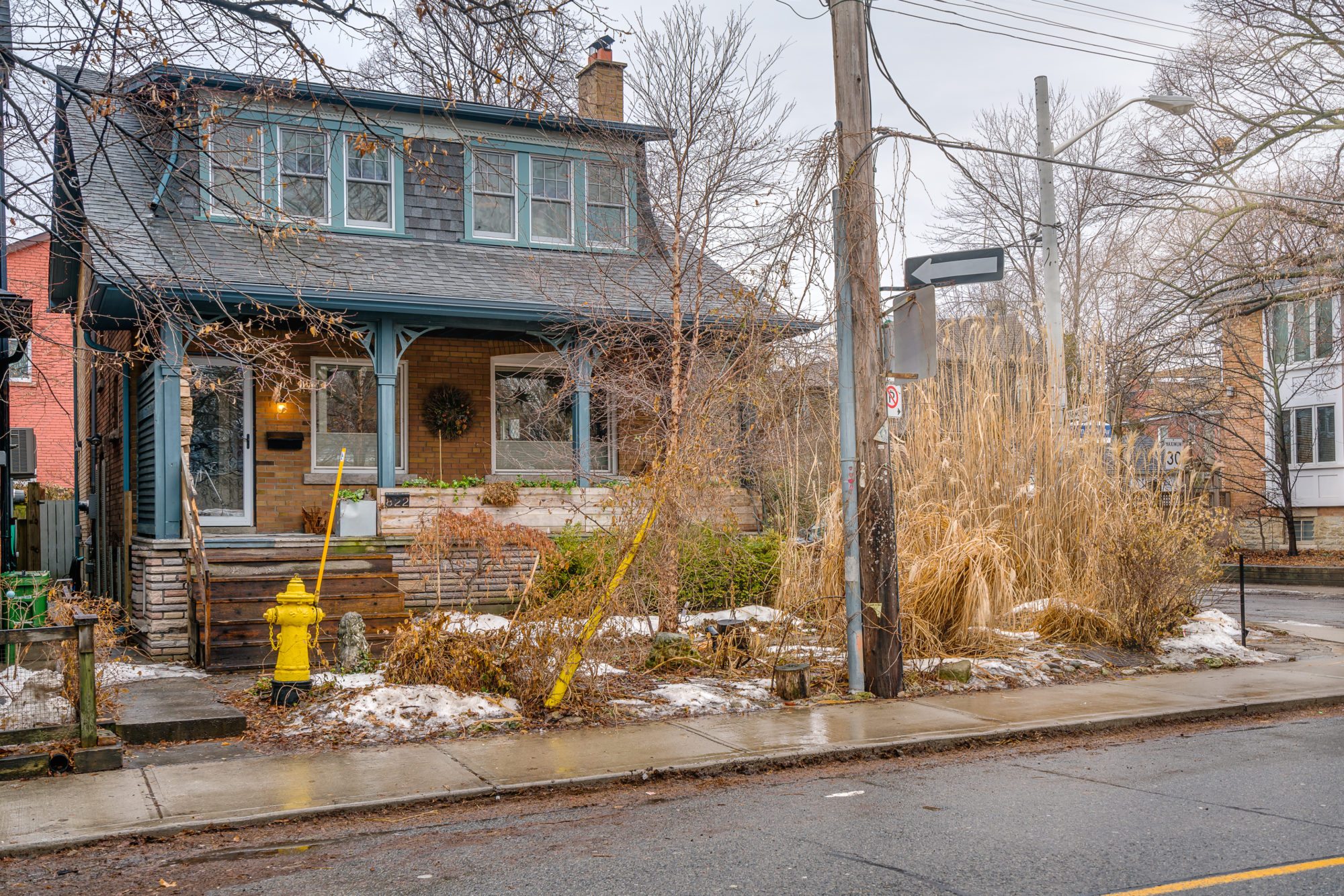 The living room, with stained glass: 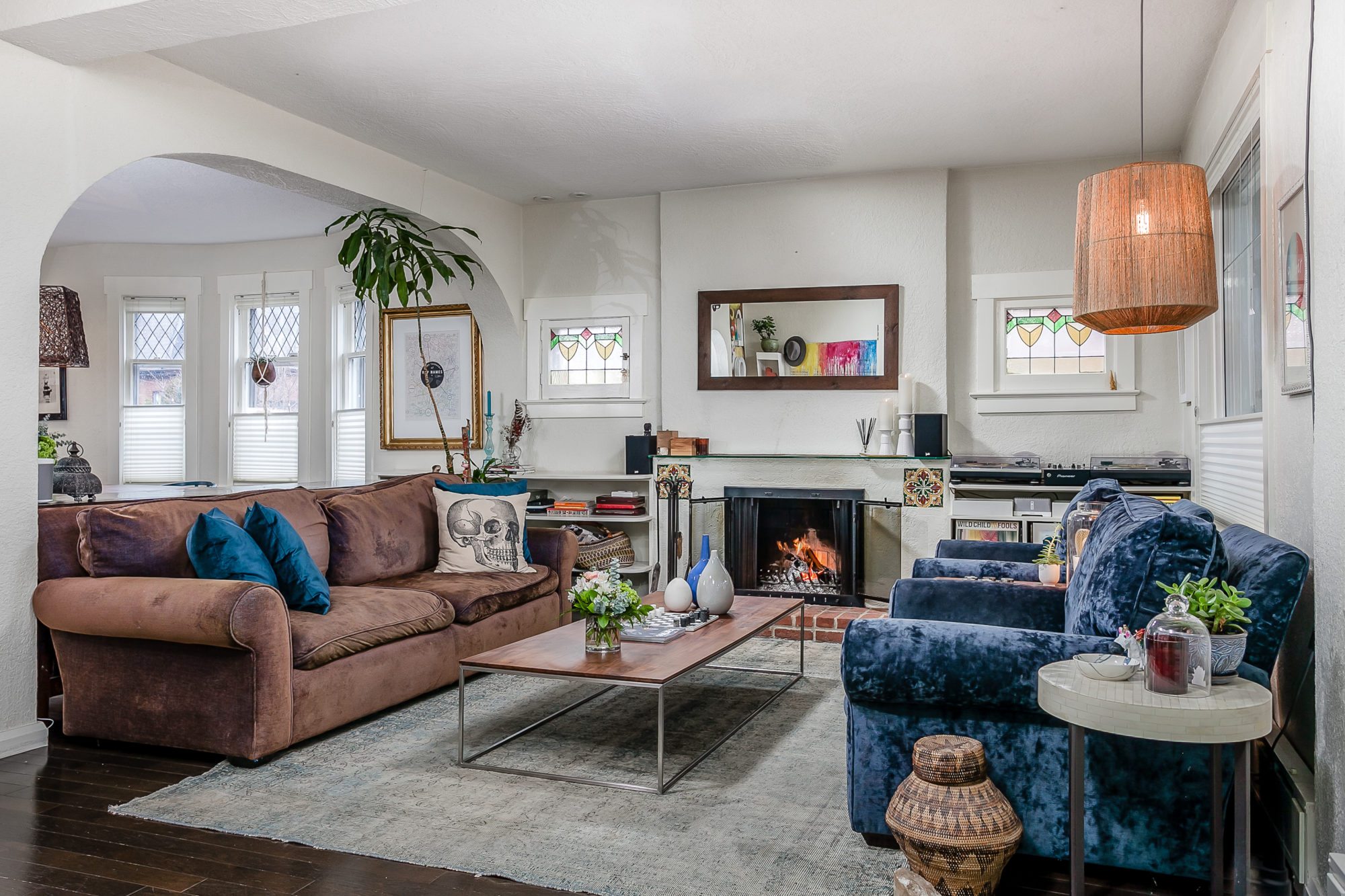 The kitchen is lined with vividly coloured tile: 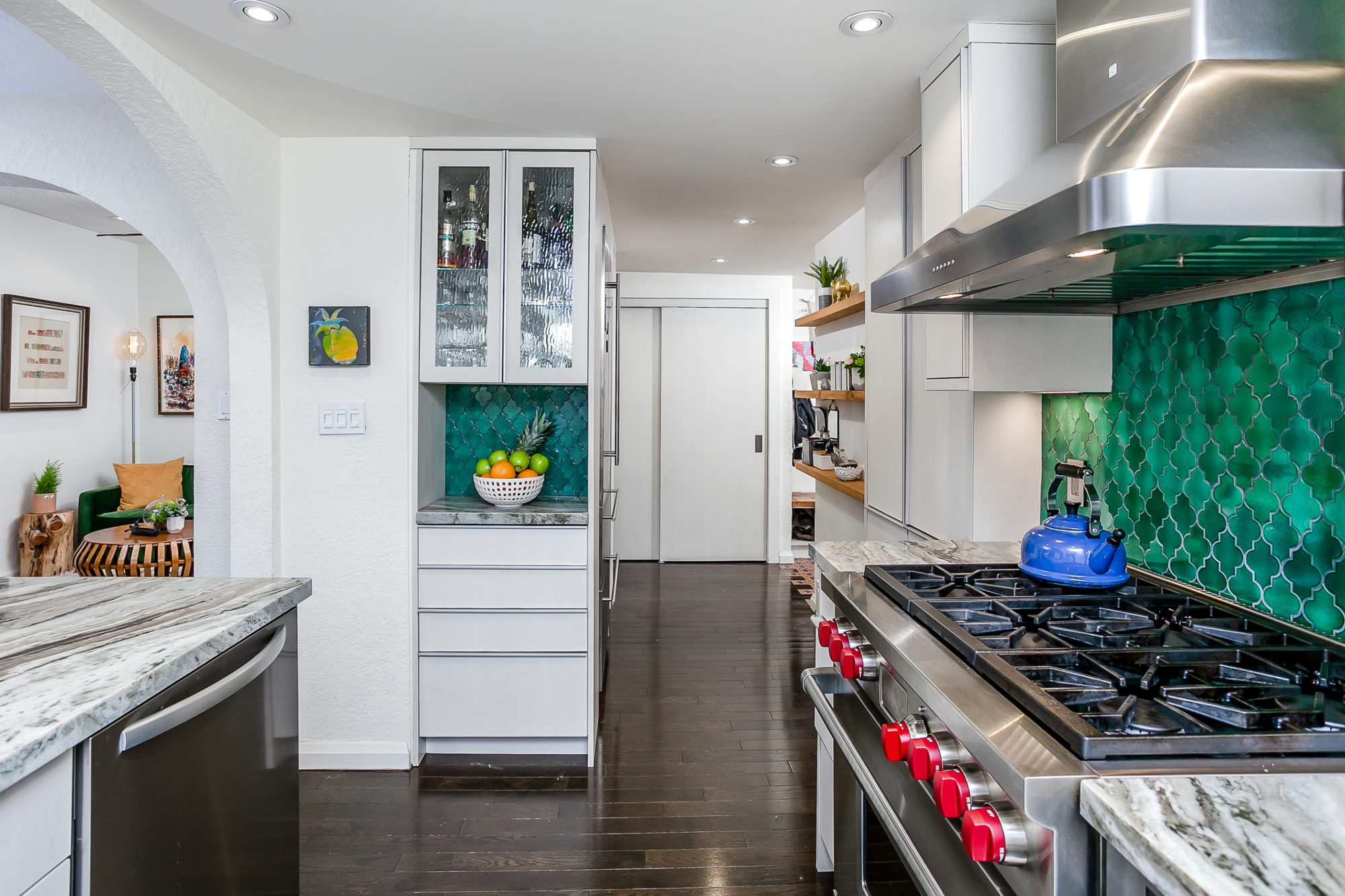 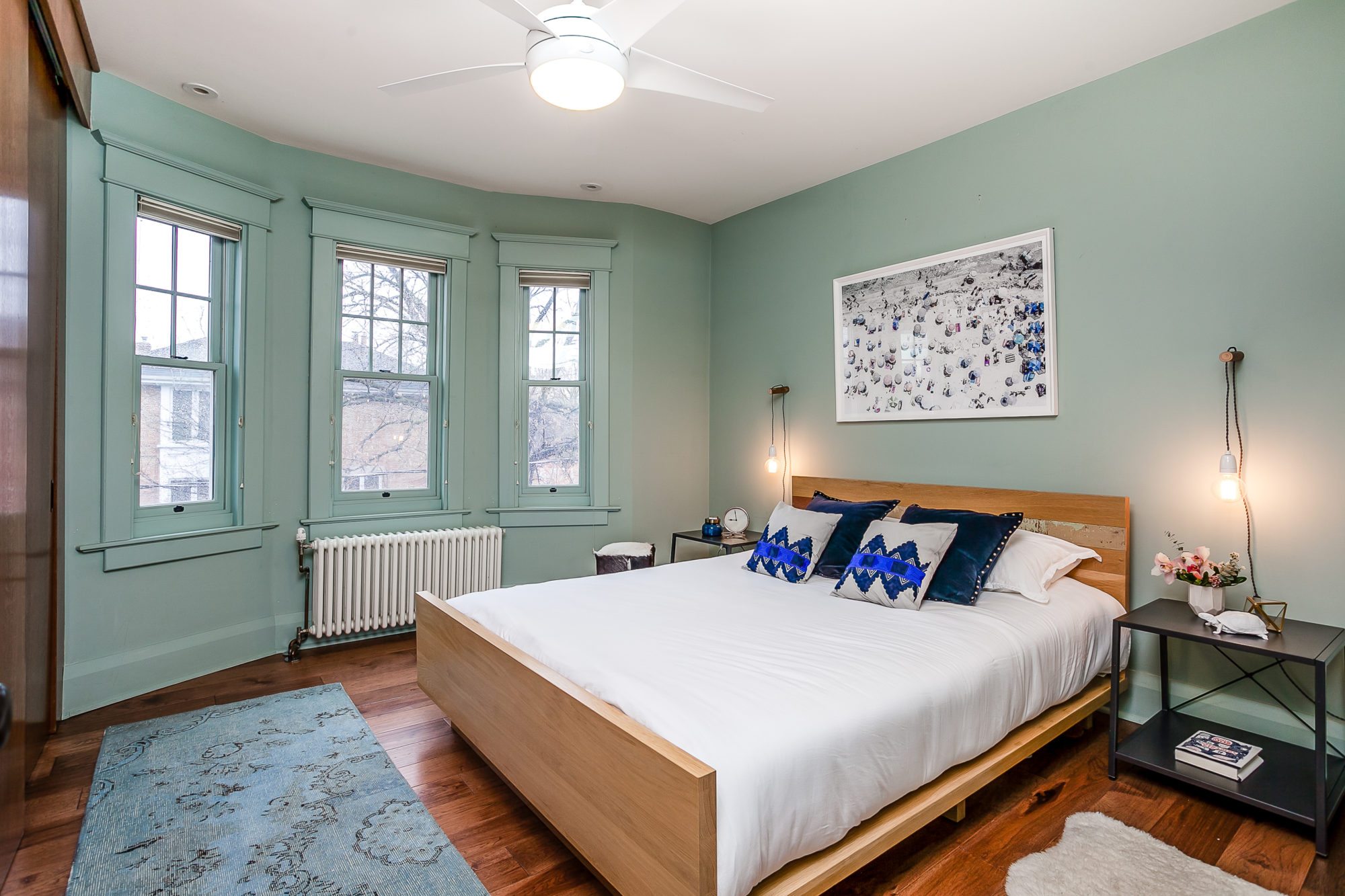