A look inside Spaces, a new Queen West co-working office with a killer rooftop deck

A look inside Spaces, a new Queen West co-working office with a killer rooftop deck

Rent: From $311 per month for shared space; $962 for a private office
Number of members: Approximately 500
Best perk: Frequent on-site events

Spaces was founded more than a decade ago in Amsterdam. When the company started looking for a home base in Toronto, the goal was to find a one-of-a-kind heritage building in a bustling neighbourhood.

“In co-working, the concept of nine-to-five is non-existent,” says Wayne Berger, an executive vice-president at IWG, the multinational corporation that owns Spaces. “We wanted a neighbourhood that we knew wouldn’t shut off.” That ended up being Queen West, just north of the Entertainment District. Spaces settled on the former Urbane Cyclist building on John Street, which had just been renovated and expanded. The company’s scouts were especially drawn to the Instagrammable two-storey glass atrium and rooftop deck.

After a few months of further renovations and some interior finishes by the Design Associates and IDGroup, the new offices opened for business in November 2017. The eight-storey structure is already nearly at capacity, but that’s not to say it feels cramped. Much of the 55,000 square feet of workspace is dedicated to gatherings—both impromptu meet-ups and organized events. On one recent workday, there were free massages in the atrium in honour of National Relaxation Day, and in June Spaces hosted a summit for the NATO Association of Canada and the Canadian Armed Forces about LGBT inclusivity.

Meeting rooms are named after parts of Toronto, and most of the art is Toronto-themed: 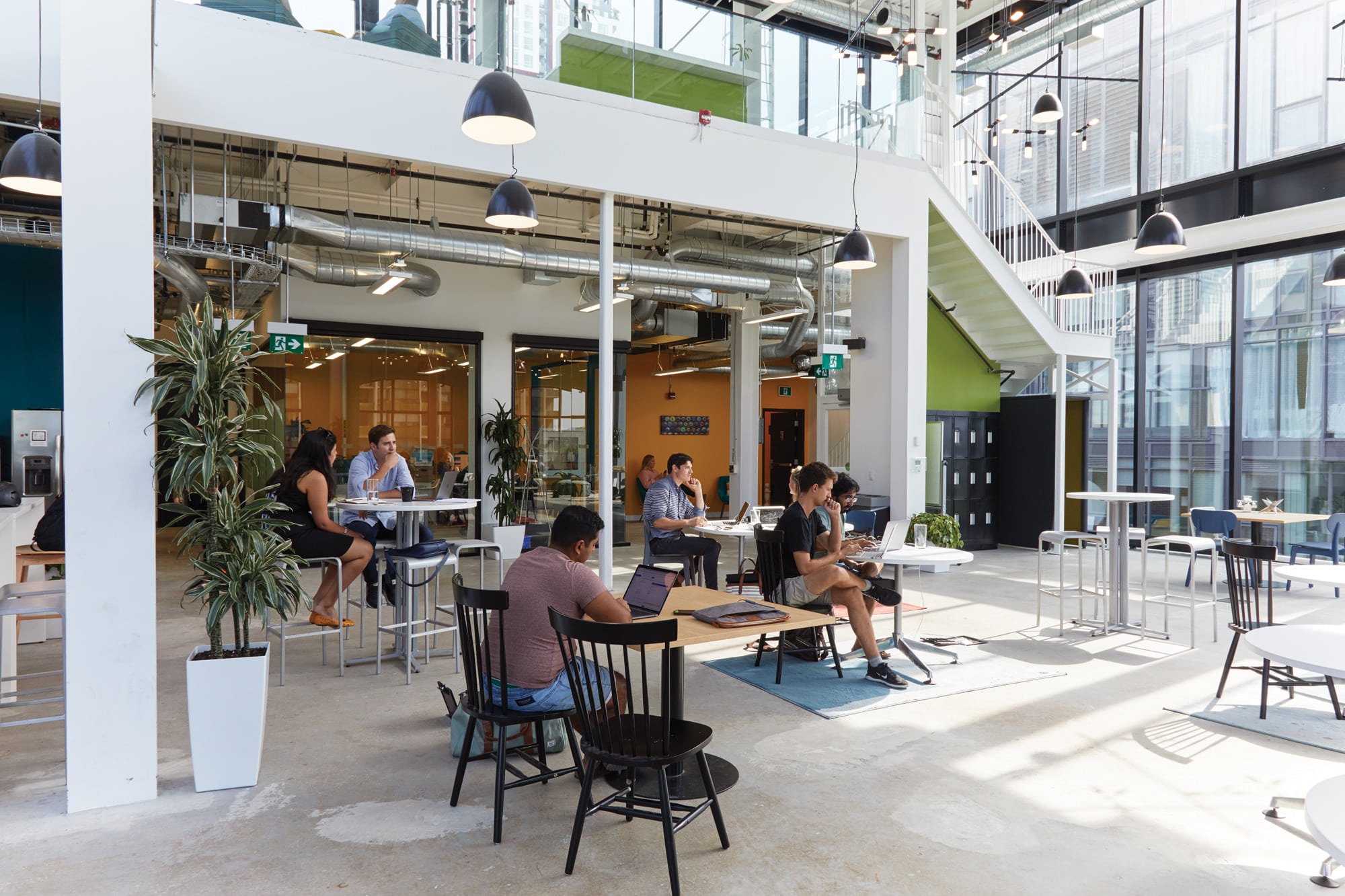 The bike wheels hanging above the entrance are a nod to the building’s long-standing former tenant, Urbane Cyclist: 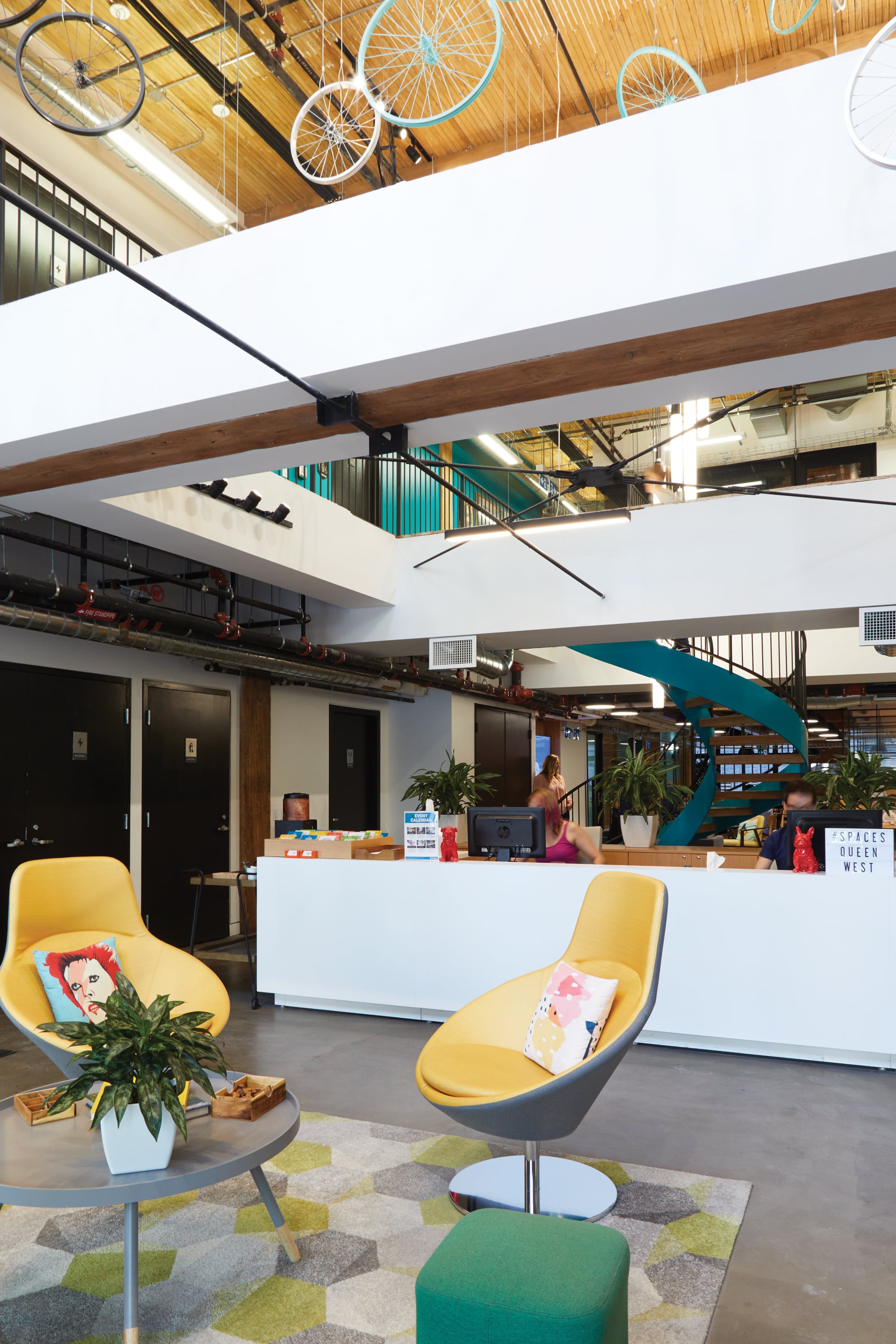 Thor Espresso Bar has a café near the entrance: 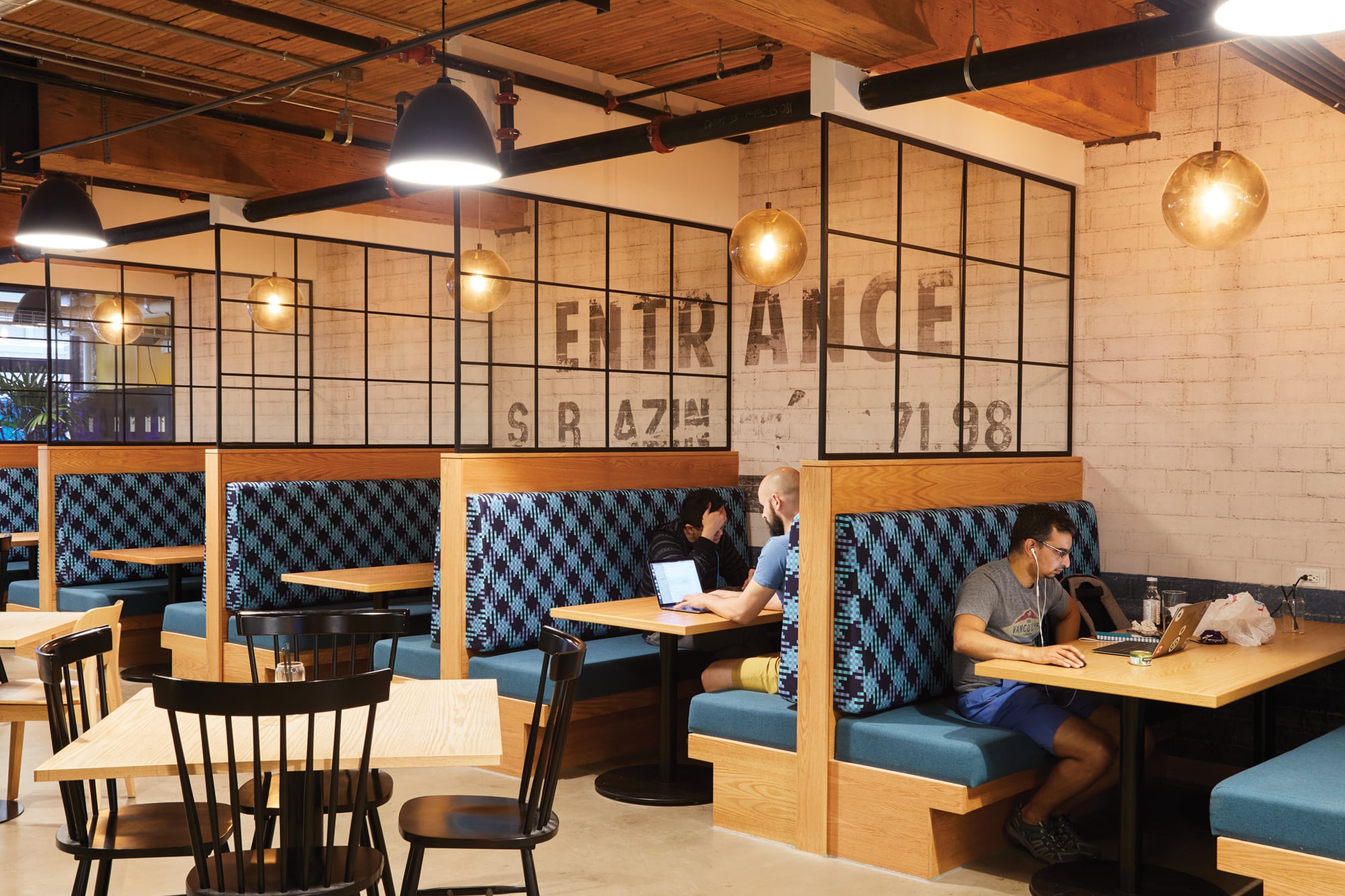 Members set up a book exchange on the main level, and some have added their personal picks: 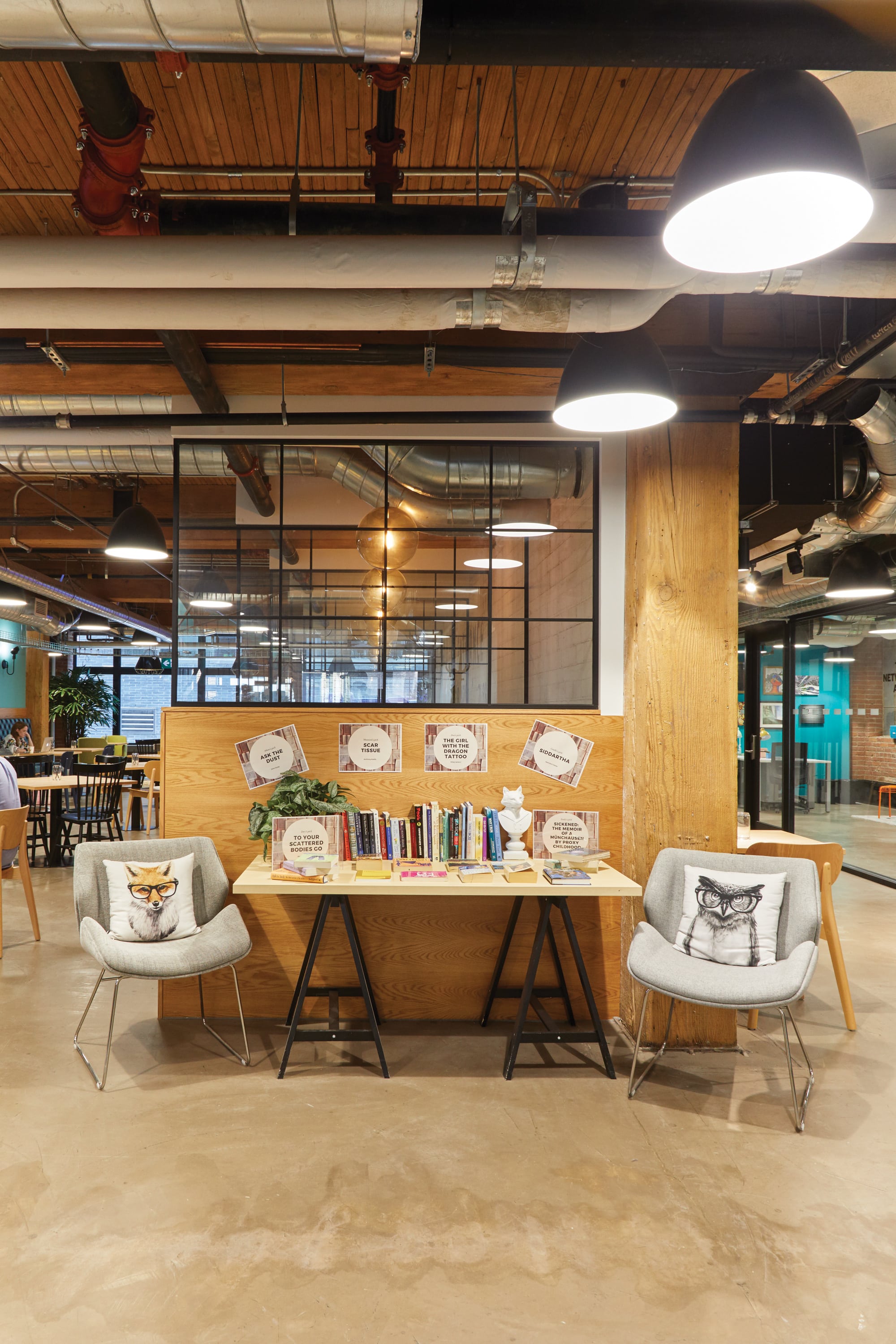 The eighth floor has a wet bar and a large cantilever door that opens onto the rooftop deck, which doubles as a green roof: 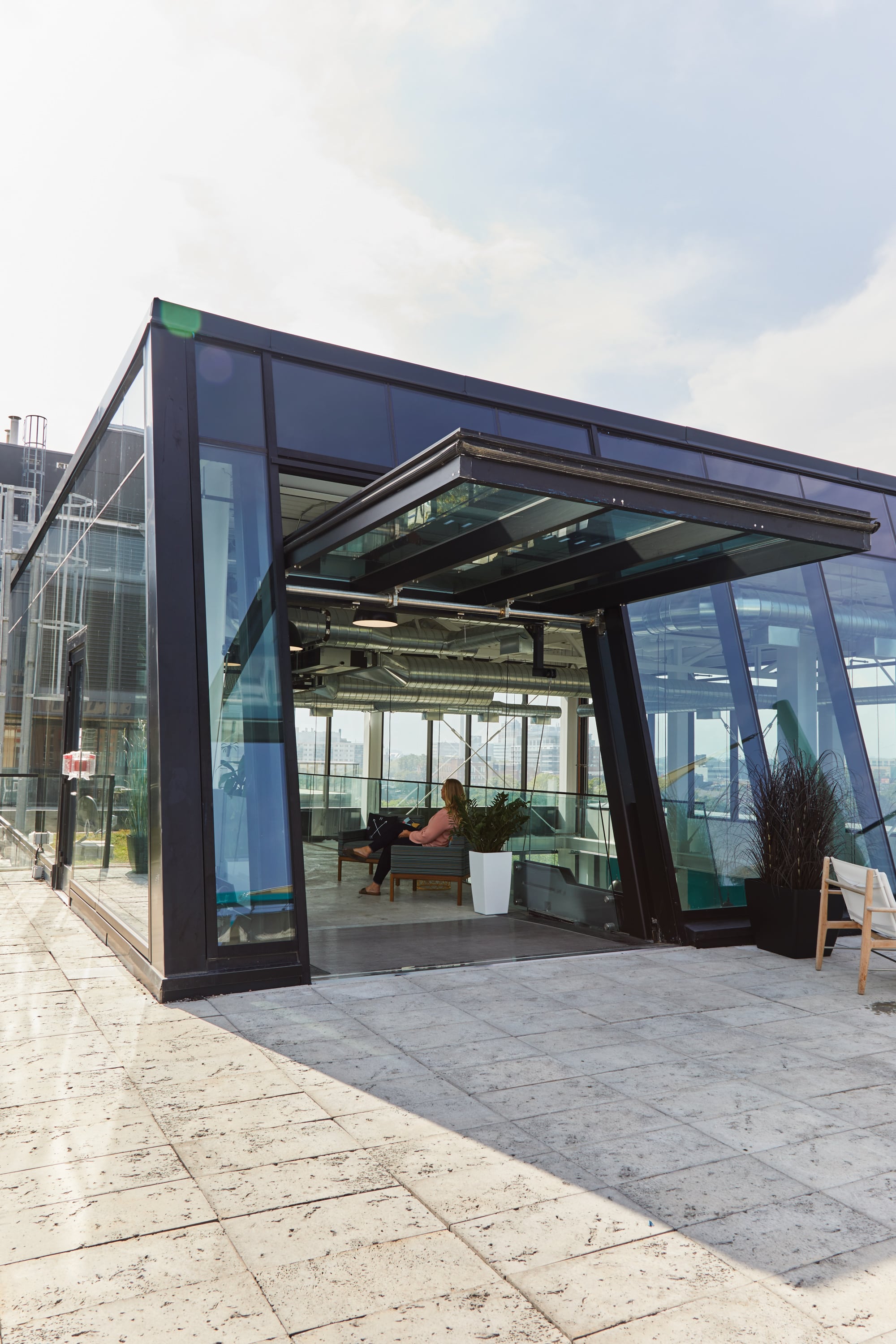 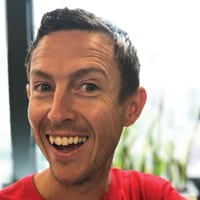 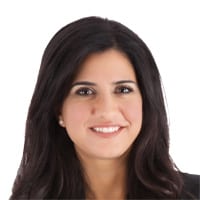 Fotini Iconomopoulos, 38
Forward Focusing
“I provide negotiation training and consulting services to help people get what they want.” 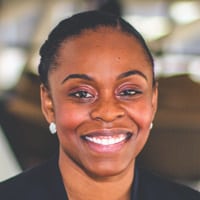 Emily Mills, 39
How She Hustles
“We connect and inform diverse women through social media and special events.”